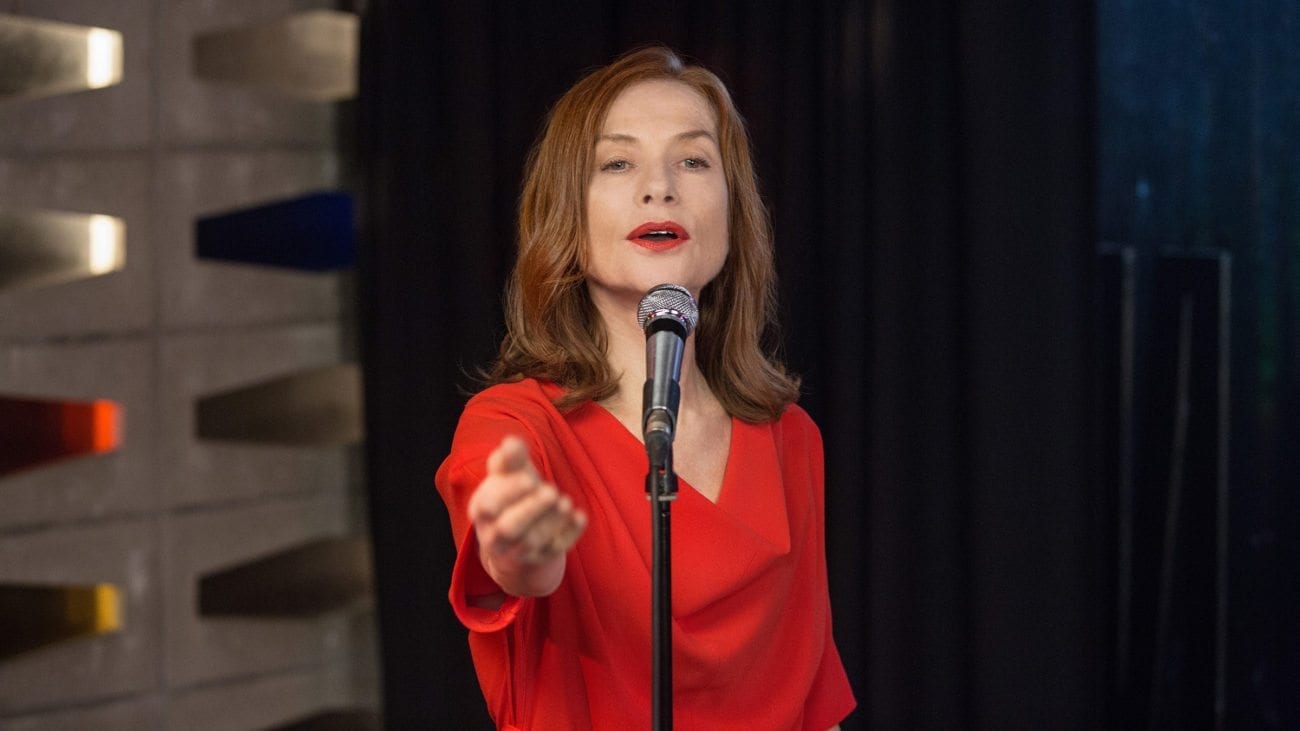 Strand Releasing has secured North American distribution rights to Bavo Defurne’s Souvenir, starring Oscar-nominated actress Isabelle Huppert in the lead as a former European singing contestant-turned-factory-worker. Her glory days are long behind her (or so she thought), but as a new employee arrives, her world is about to undergo a drastic change. Persuaded to confront her past and make a comeback, what ensues is a “beautiful portrayal” of friendship.

The Los Angeles-based distributor struck the deal with Pathe International, handling international sales for the film. Jon Gerrans and Marcus Hu represented Strand during the negotiations, with Muriel Sauzay and Themba Bhebhe striking it on behalf of Pathe.

“It’s a story about hope and self realization. Huppert’s character lost her love, her career, every purpose in life, but she fights back. Now and then life does offer us a real opportunity for happiness. We just have to grab it when it comes by, like she tries to do”, commented Defurne, adding that the film is coming to the United States at “the perfect time”.

Defurne isn’t a stranger to collaborating with Strand, with the outfit having previously released his 2011 drama North Sea, Texas and several short films from the director. Similarly, Strand is no newcomer when it comes to handling films starring Huppert either, with the distributor having released Anne Fontaine’s My Worst Nightmare, Guillaume Nicloux’s Valley of Love, and Abuse of Weakness from Catherine Breillat.

“We feel blessed to collaborate with Strand Releasing yet again, this time in bringing the exciting cocktail of great acting, romance, comedy and catchy Pink Martini songs that is Souvenir to U.S. screens”, said Yves Verbraeken, who co-wrote and produced Souvenir.

Kévin Azaïs (A Taste of Ink, Neither Heaven Nor Earth, Love at First Fight) and Johan Leysen (The American, Young & Beautiful, Train of Life) star alongside Huppert. The film was produced by Bonjour Pictures, Frakas Productions, Deal Productions, and Avenue B Productions.

Strand Releasing are thought to be aiming for an autumn release for Souvenir, but a specific date has yet to be announced. Stay tuned for more. 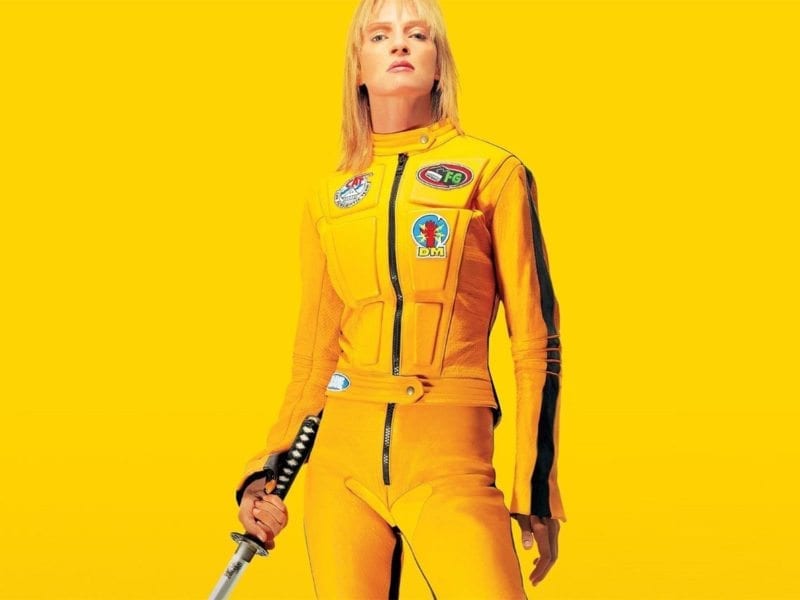 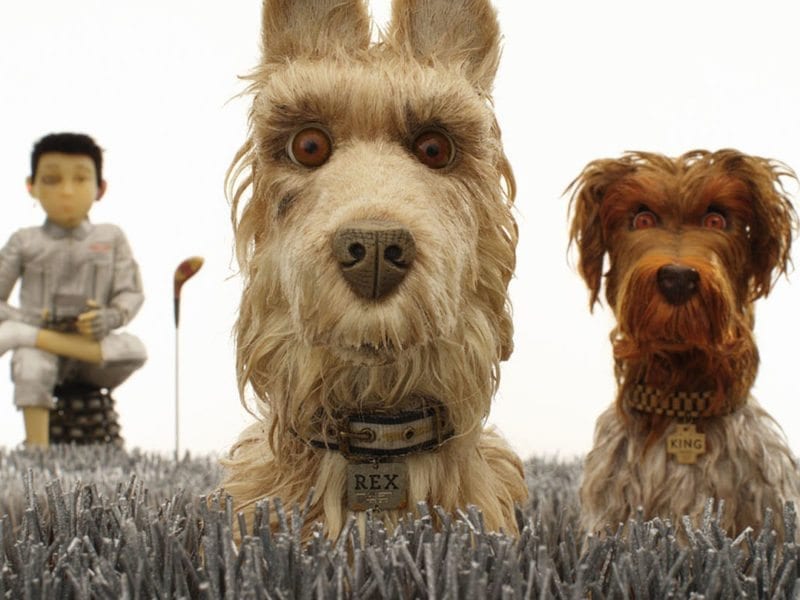 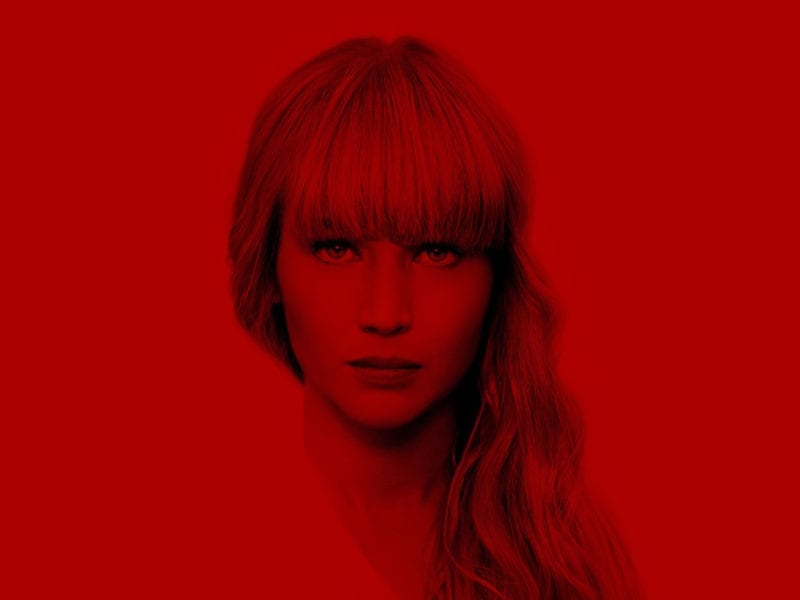