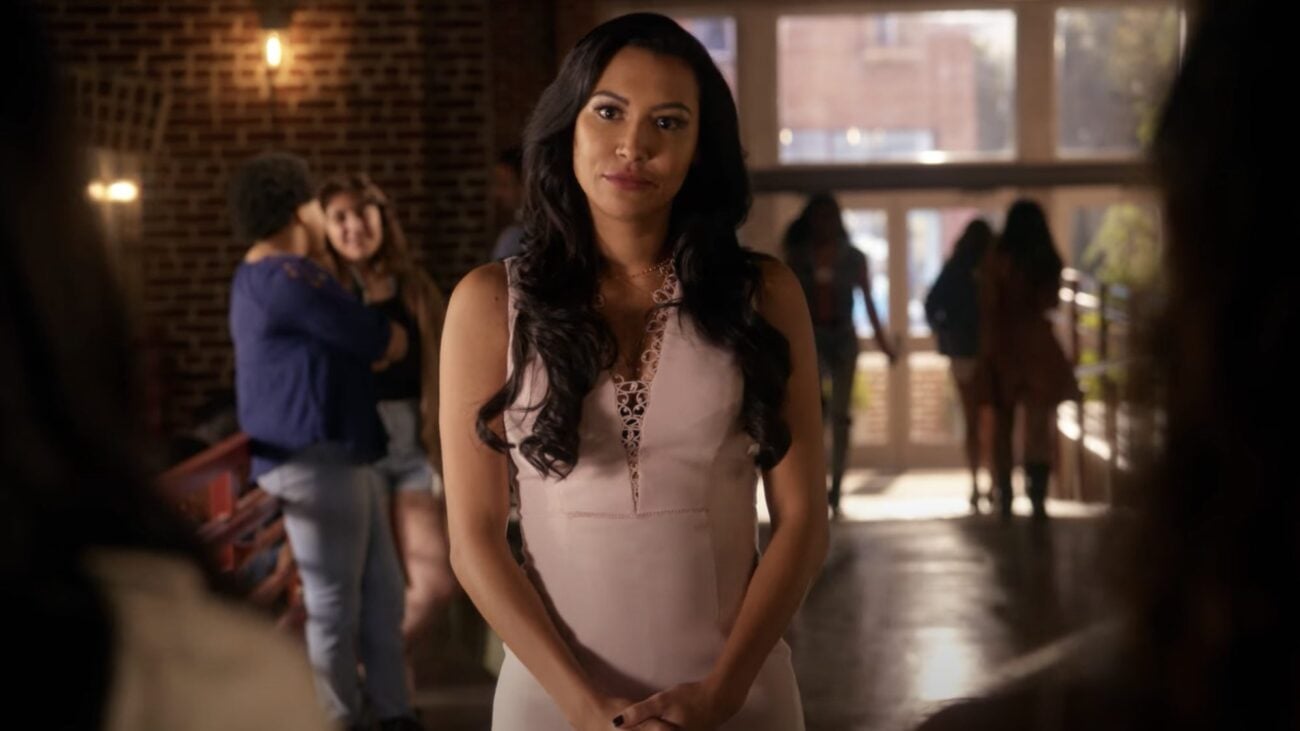 Who’s replacing Naya Rivera in the ‘Step Up’ cast? We have all the deets

In July 2020, former Glee star Naya Rivera drowned in a tragic accident. The death caused shockwaves for her family, friends, and fans. While Rivera’s death remains an absolute tragedy, there were still considerations to be made in the wake of that tragic death. Namely, how to handle her character on the television series of Step Up, since Rivera was amongst the cast.

Originally titled Step Up: High Water, the dance drama series follows the students and faculty of Atlanta’s most cutthroat performing arts academy, High Water. Following her death, the decision was made to recast the character of Colette Jones, the romantic and professional partner of High Water founder Sage (Ne-Yo). Why was Rivera’s role given the recast treatment by new network Starz? Here’s what you need to know. 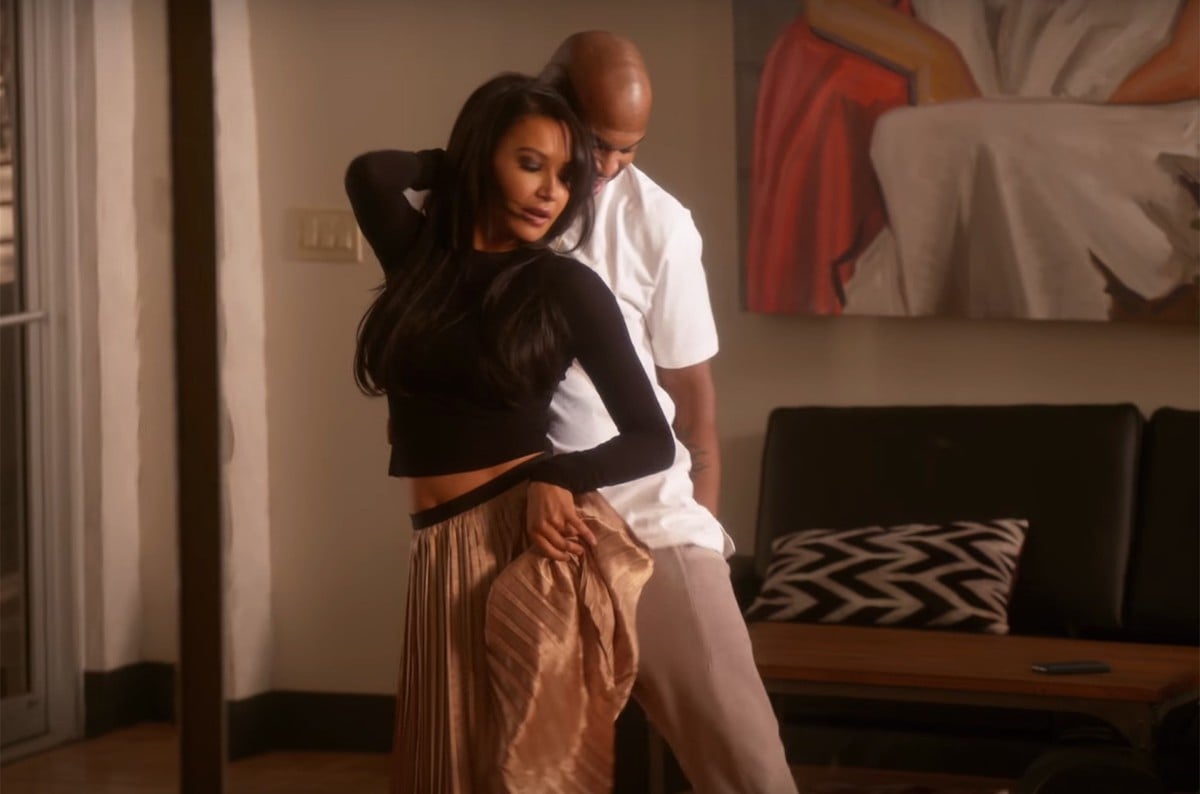 Before we get into the whys & hows of it all, let’s give some background on Step Up. The series originated on YouTube Red, the former paid part of the video sharing platform. Step Up proved to be a very popular series for the streamer for its two seasons in 2018 & 2019 with Rivera as part of the cast. YouTube Red, however, did not have a long life ahead of it.

Step Up was cancelled in 2019 by YouTube, but Starz slid in with that save for the series, giving it a season 3 in May 2020. Rivera’s death months later, however, sent the cast & crew of the series into a tailspin as they tried to decide what to do with Rivera’s character. The decision was made, due to the central role of Colette to the plot, to recast the role.

Before fans cry foul, sources tell outlets like TVLine, that the Step Up cast & crew went to Rivera’s living family to get their blessing in order to recast the role, which they did. 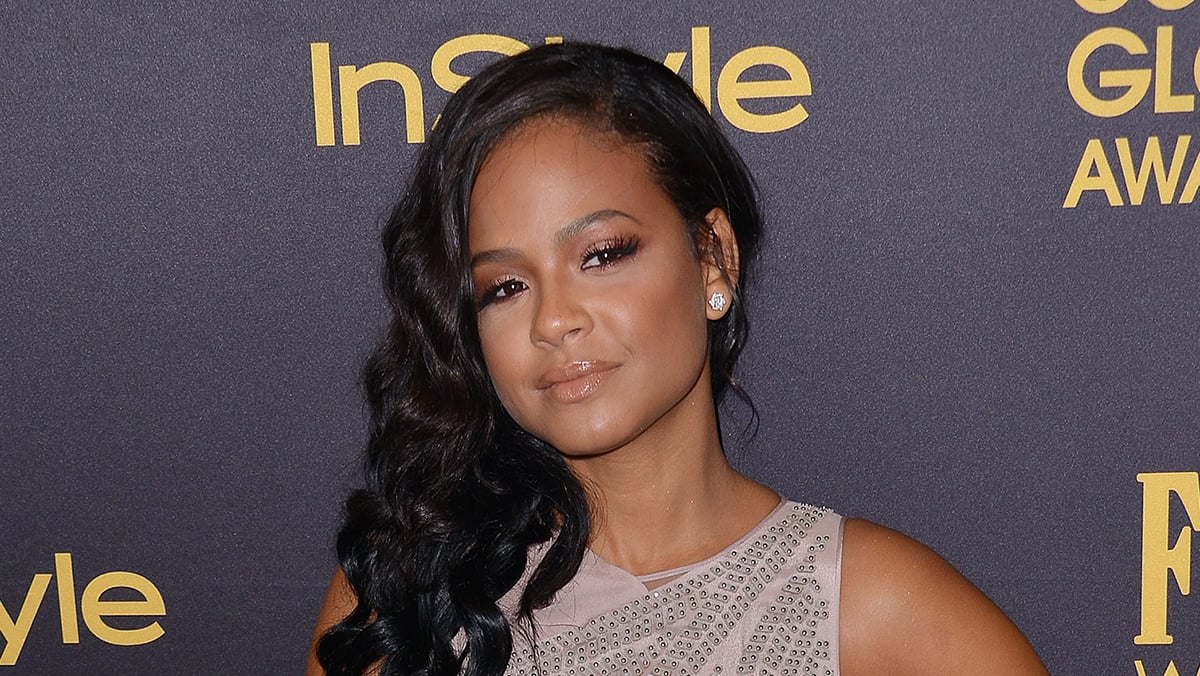 Christina Milian (Falling Inn Love) will take over the role of Colette Jones for the late actress. In a press release, Milian said, “I am so excited to join the Step Up family. I know I have massive shoes to fill. Naya was incredible. I hope to honor Naya, her family, friends and fans with a great performance.”

Ne-Yo said of Milian’s recast, “There is no replacing Naya. Let’s get that straight. Her spirit lives on in our memories and every part of what this show is and will be. Christina has big shoes to fill and she knows it, which speaks to her poise and respect as a person and an artist. I’m more than certain of her ability to bring an energy and light to this character that Naya’s fans as well as the rest of the world will love.”

He added on the Step Up cast welcoming Milian, “We’ve welcomed Christina with absolute open arms and have rallied around her with love and support. I’m excited and can’t wait for the world to see this!” 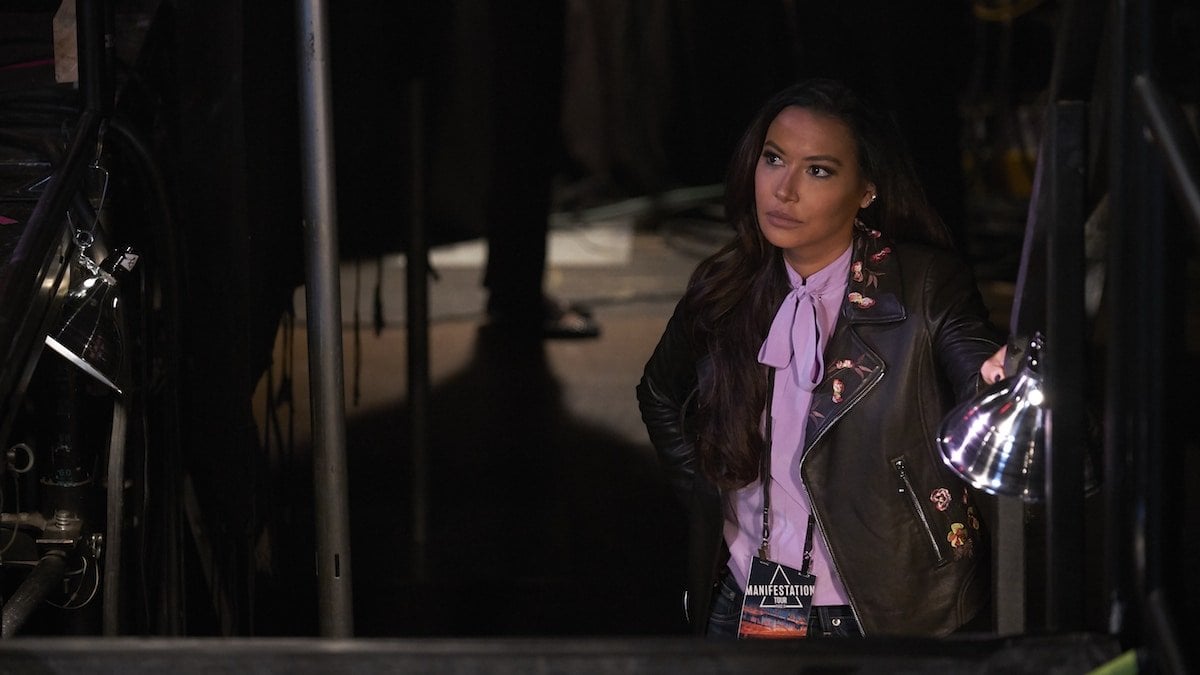 When will Step Up air?

A premiere date has yet to be announced. According to EW, Starz has plans for the first two seasons of Step Up with Rivera amongst the cast, saying, “revamped program’s new season premiere, Starz will air the first two seasons beginning March 5 across all of its platforms, as well as airing Fridays at 8:00 p.m. on the channel.” So we’re guessing the new season will drop some time in the summer of 2021.

Returning members of the Step Up cast include Faizon Love, Jade Chynoweth, Carlito Olivero, Terrence Green, Eric Graise, and Kendra Oyesanya. Tricia Helfer (Lucifer) has joined the cast for the upcoming season 3. We wish Christina Milian all the luck in taking over the role of Colette! 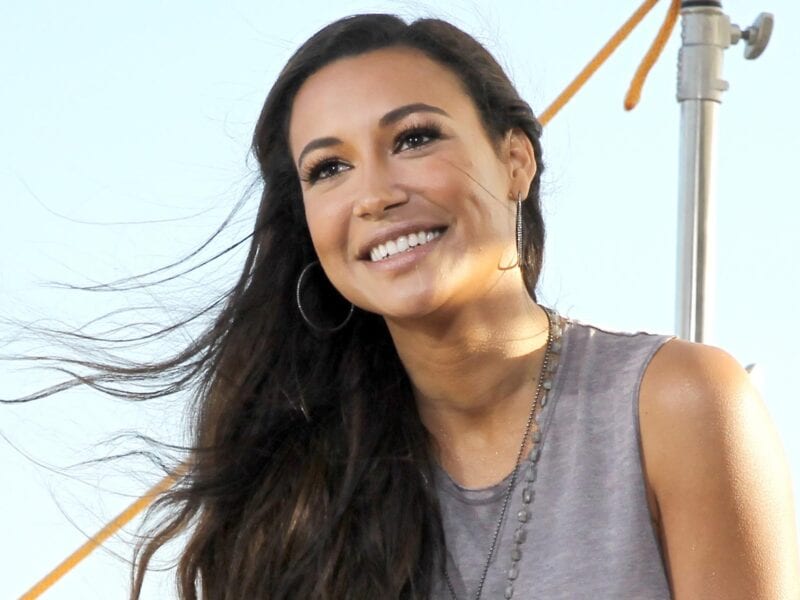 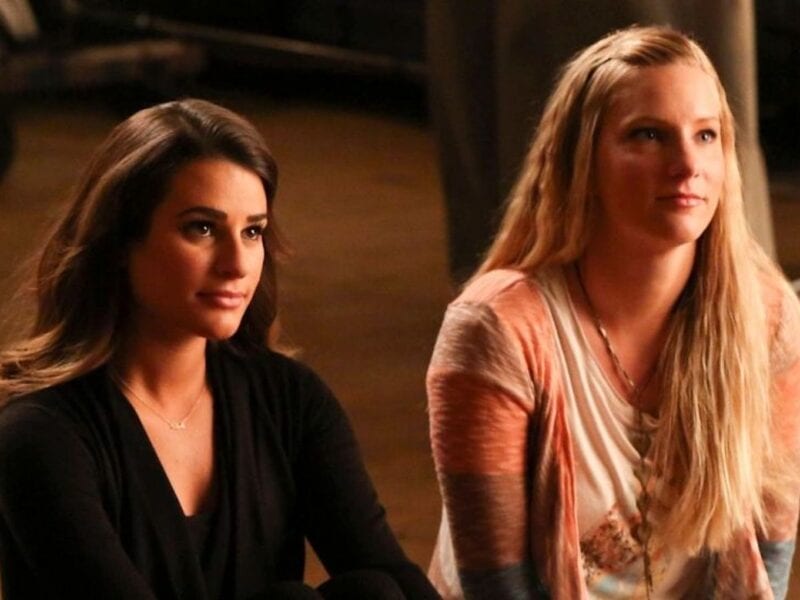 Did Lea Michele bully Heather Morris while on ‘Glee’? Hear from Brittany herself