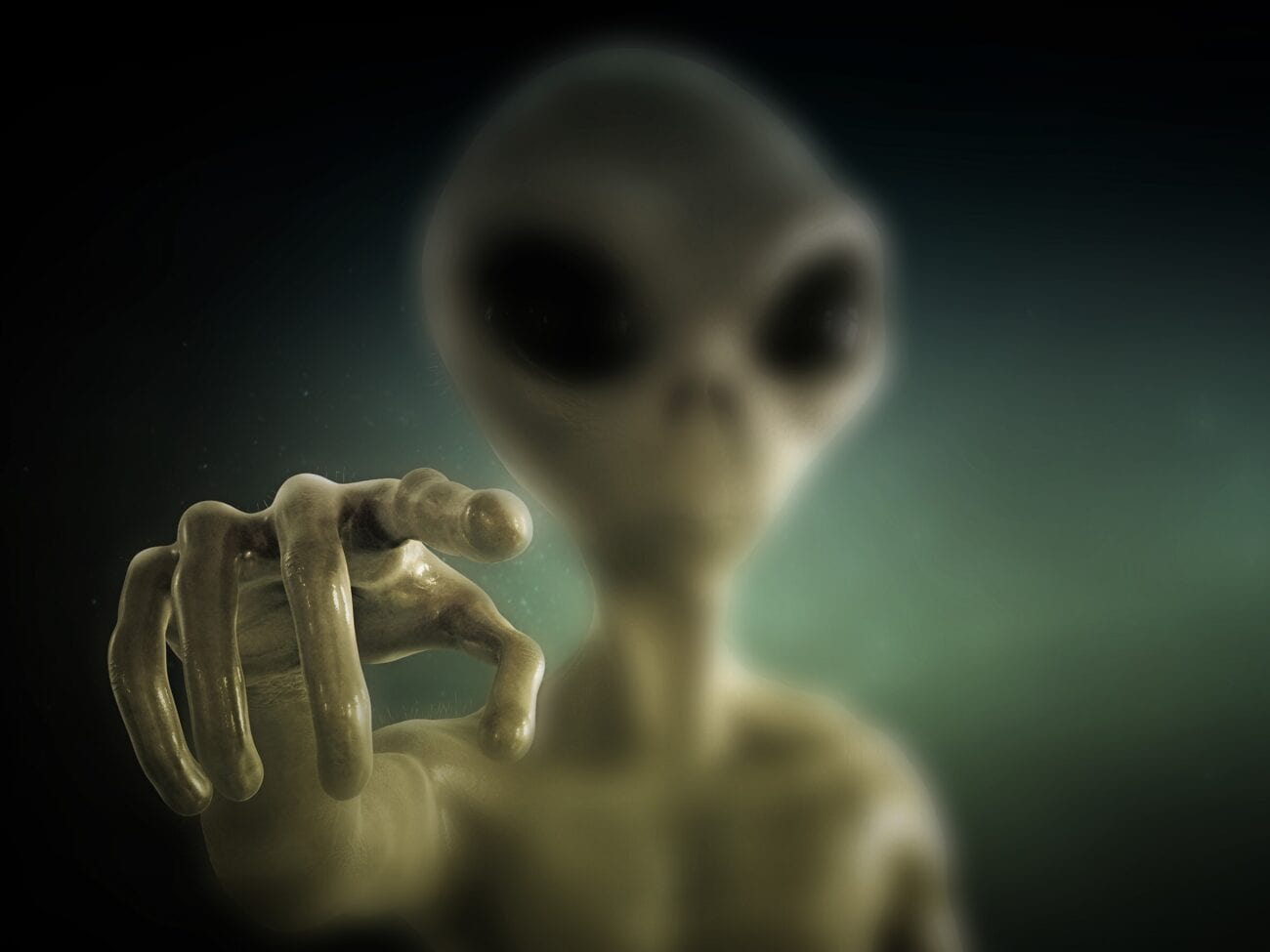 Earth in 2020: Are we too weird for space aliens to visit us?

Here’s a theory: maybe abduction reports stopped because whatever is going on this year is too weird – even for aliens. Back in the day, abduction stories were common; we even had weird testimonies and cable channels dedicated to them.

Think about it! Everyone has a friend, cousin, neighbor, or any type of acquaintance who has seen a UFO, but recently we haven’t had any exciting sightings. And what about the crop circles? Where are the cool designs our otherworldly friends used to leave for us?

We’ve been thinking about what we might be doing wrong as a planet. Here’s a list of some reasons why aliens may have stopped visiting us this year. 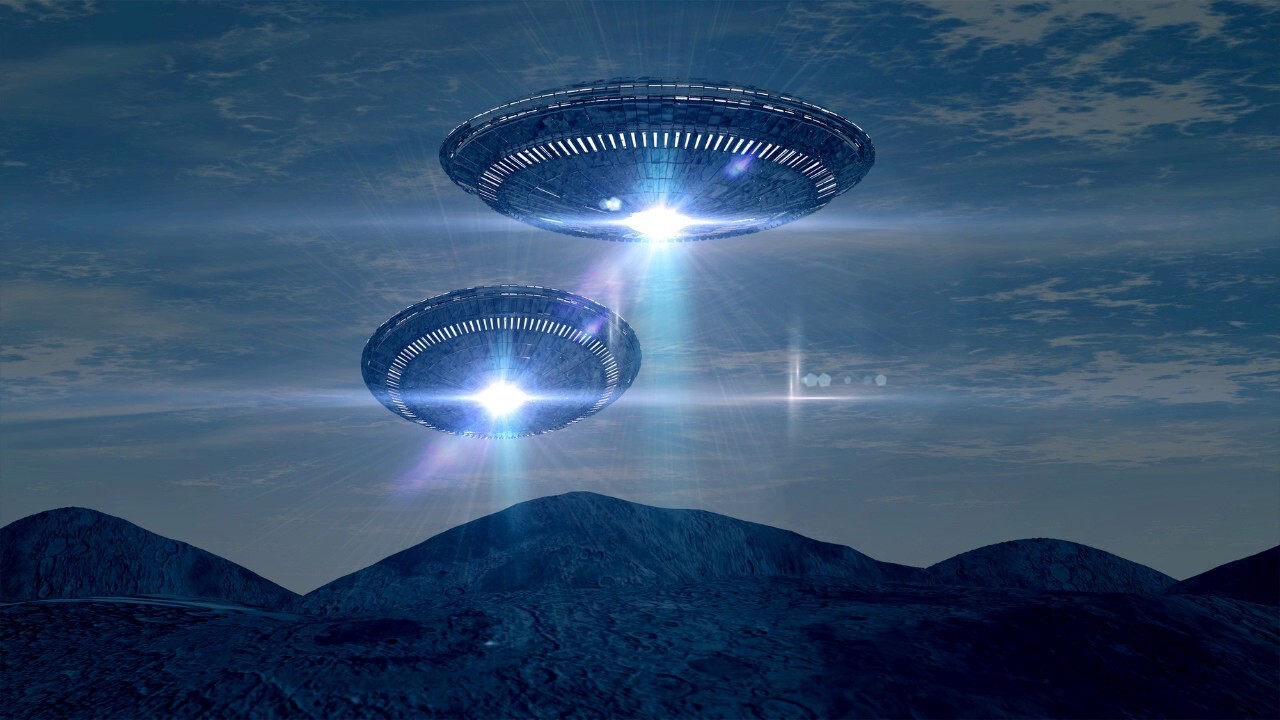 It might be useful to do a small thought experiment. Imagine you’re an alien and you’ve come from far away to explore this little planet called Earth. You arrive only to find all your desired samples contaminated by a virus. While it might be interesting to do more research on this new virus, it might be too dangerous to just get one of those specimens into your ship.

You may consider retrieving another specimen which might not be infected, but it turns out no one is actually outside ready to be kinda . . . abducted. Of course, you have the technology to just grab another sample from their comfy bed, but it’s just going to be that much more work! 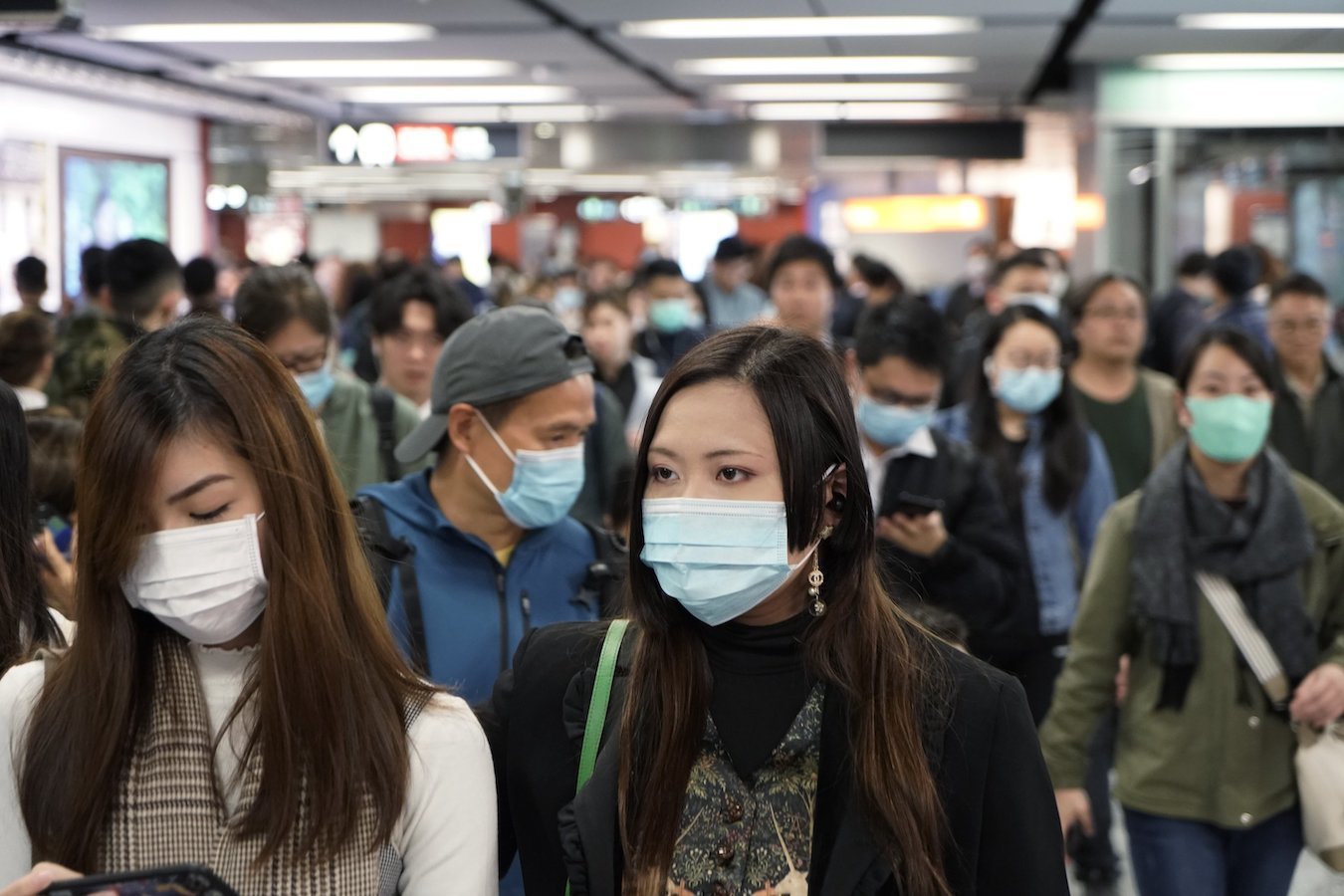 As an alien scientist, you probably did your research and carefully selected a specimen for your experiments. Now that the specimen is contaminated, you have to do your research all over again to see what other specimen is fit for testing. Obviously, this isn’t going to happen overnight.

Of course, you have access to some mind-blowing technology, but it probably costs thousands (if not millions!) of alien bucks, so you can’t just take whatever earthling you happen to see wandering on the streets. Chances are, those are infected too because they’re not taking care of themselves!

We might still get a visit from our galaxy neighbors at some point, but probably not as soon as we would’ve hoped. Maybe in the next couple of months, they’ll feel ready to continue their research. 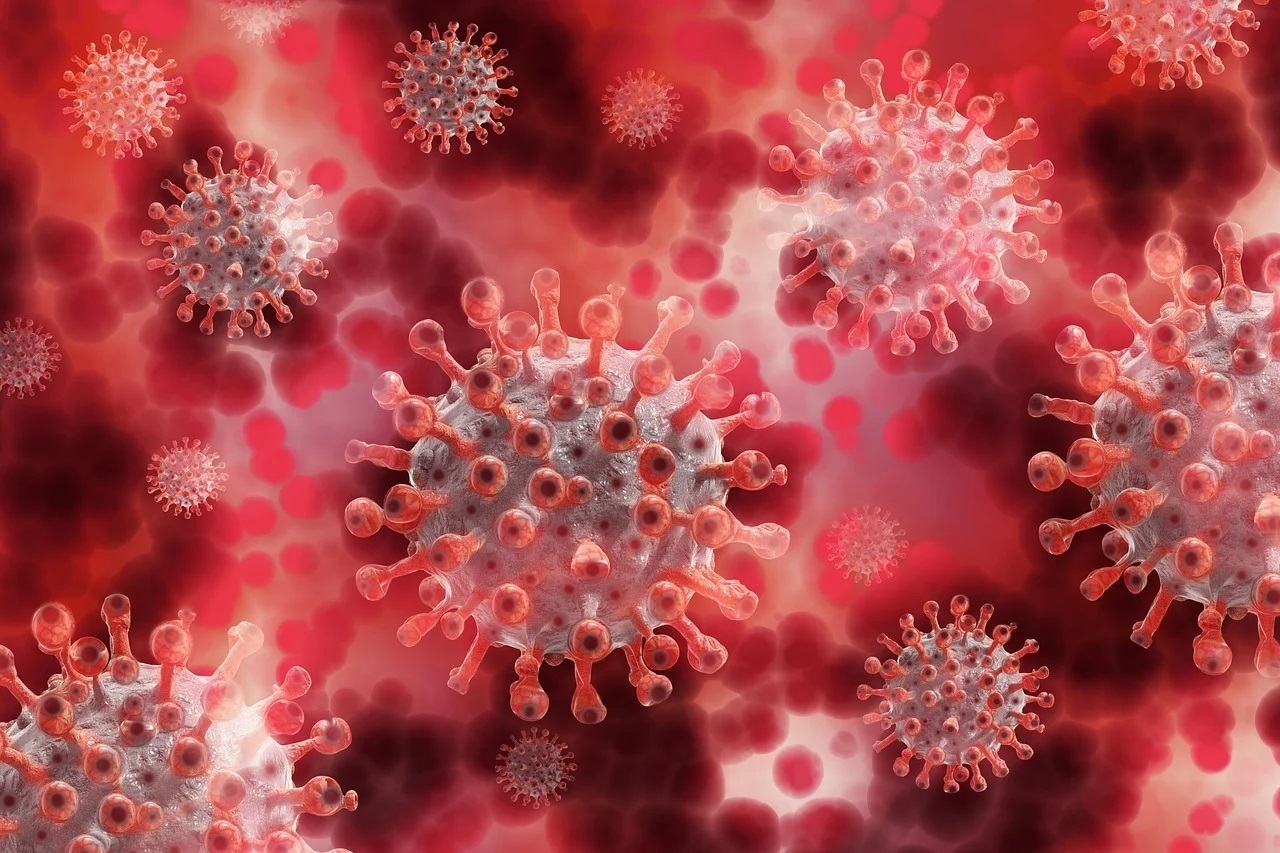 Despite your personal stance on gender-reveal parties, we all understand the general motivation of couples who make massive events out of their baby’s gender. This is probably not so straightforward coming from an off-world place, though.

For this second thought experiment, imagine going to a different country and realizing some people gather and use a wrecking ball to destroy each other’s houses. As an outsider, it might seem like these people are at war but for some reason everyone just accepts the event and moves along. 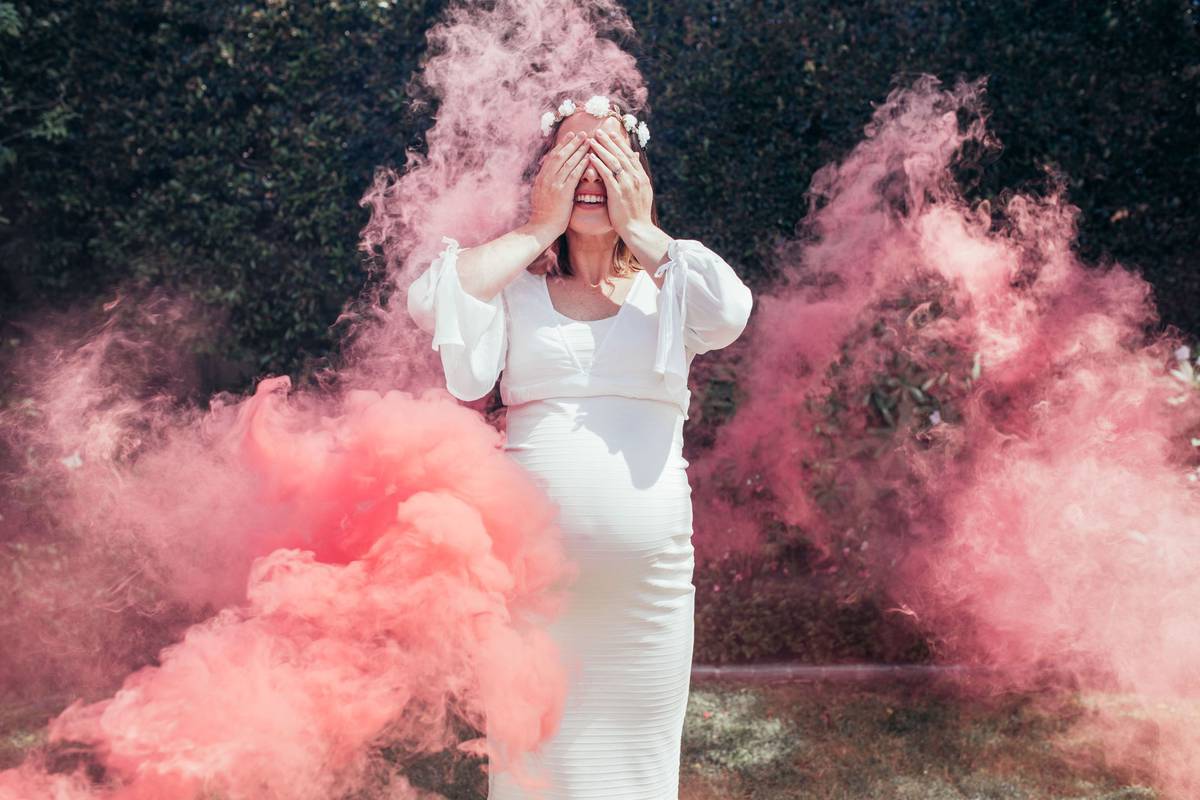 If you’re an anthropologist, you might eventually find out that it’s just a new tradition and that these people are just celebrating. However, at first glance, you would probably feel like you’ve chosen a very aggressive place to visit.

Now think one of the people in that country decided to wreck a full neighborhood. Not only would it be weird, it would be downright dangerous. Debris would be everywhere, leaving tons of dust and no safe place to hide.

If aliens have seen the recent fires caused by that gender-reveal party, it probably didn’t look so welcoming. It would definitely be dangerous for them to risk getting here when a huge chunk of land is on fire, and a new virus is going around. 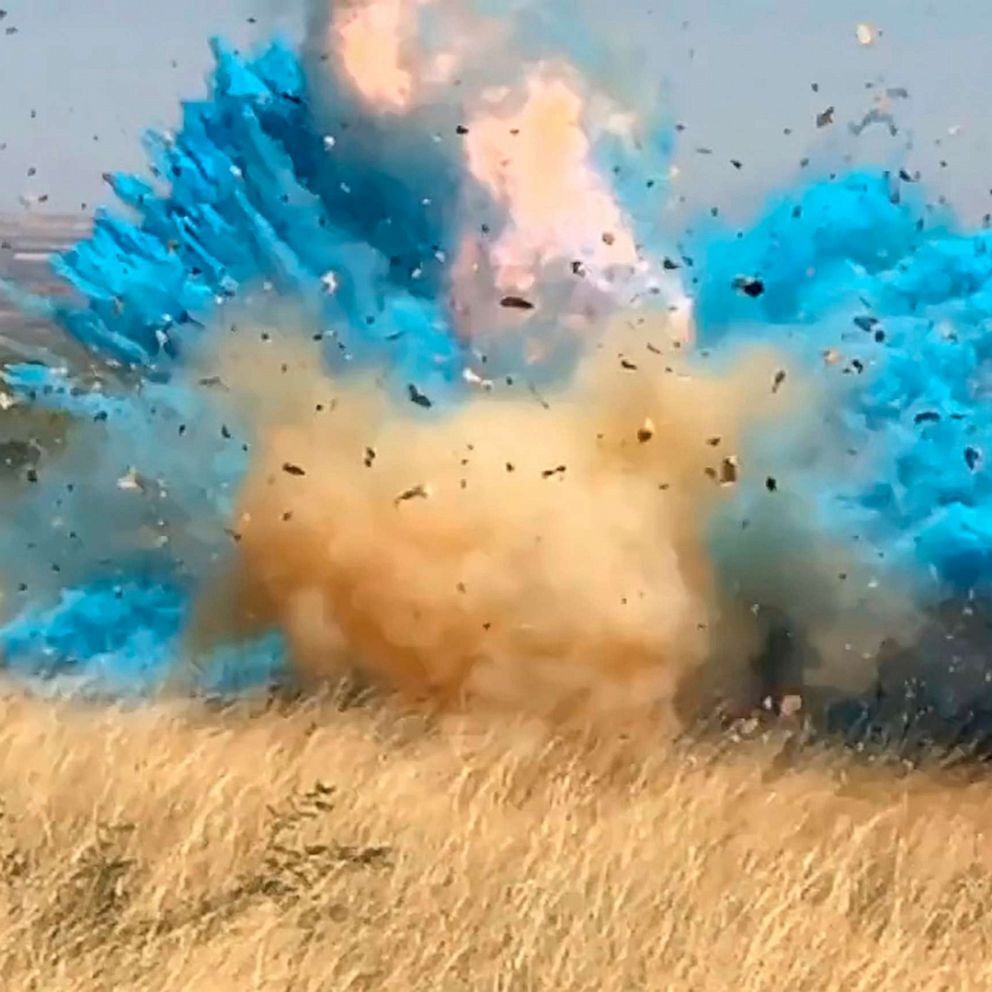 Even without the gender reveal fires, there are tons of reasons to avoid getting close to Earth recently. We’ve had almost 20 tropical storms in the Atlantic so far, including a typhoon, which hit Japan.

Australia also struggled with fires, and even cold places like Siberia experienced a heatwave. We’ve also had our fair share of earthquakes throughout the globe, as well as some floodings. 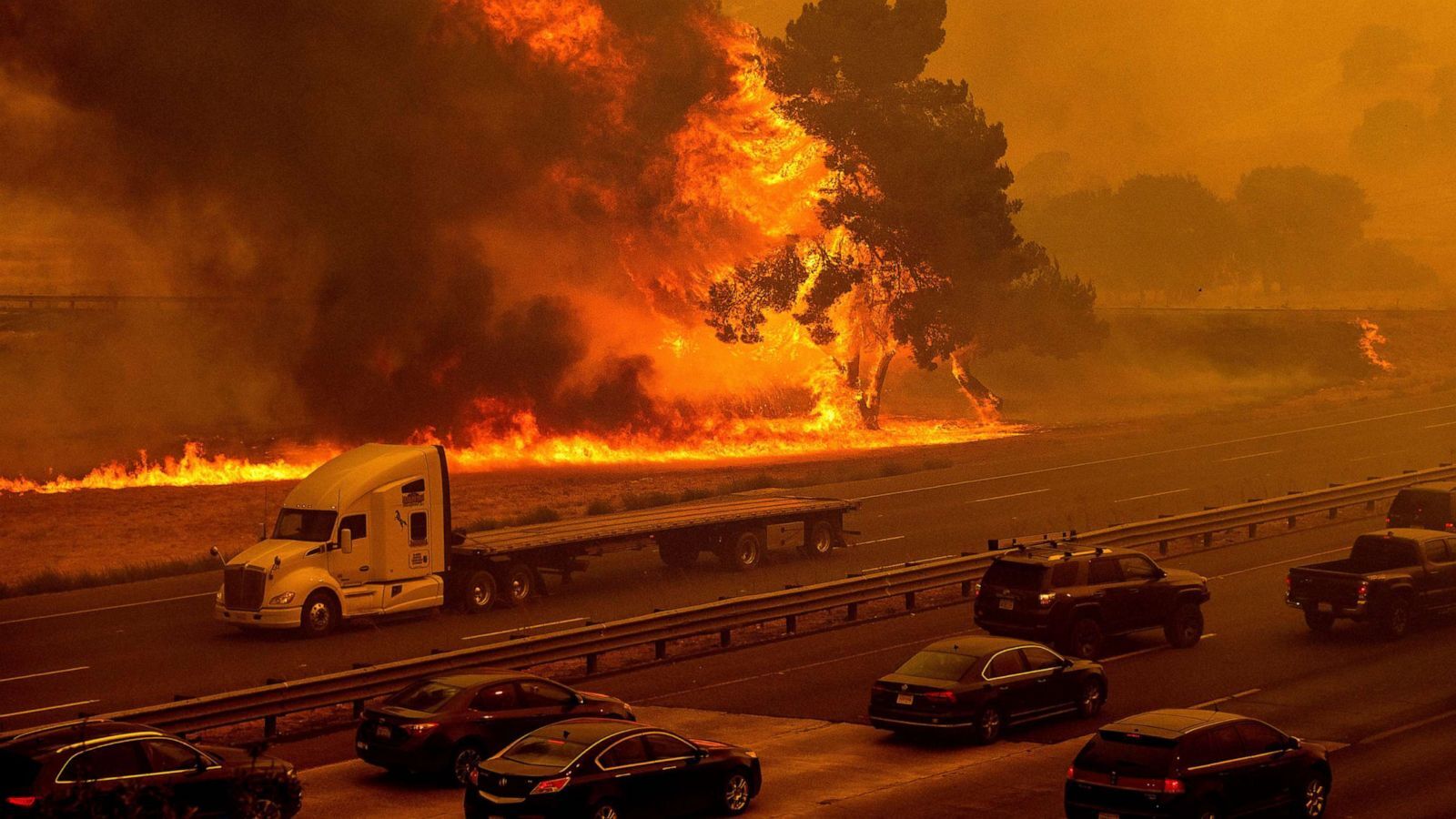 All things considered, 2020 doesn’t seem like a great time to visit Earth. Even ignoring the coronavirus, the weird traditions, and the climate conditions, earthlings are simply too weird.

Maybe aliens realized we were reacting in the most bizarre ways to adversities and decided they shouldn’t hang with us anymore. Would you want to hang with some weirdos who willingly expose themselves to a virus? Would you visit a place where everyone is actively destroying their planet? Probably doesn’t sound like a great idea, huh?