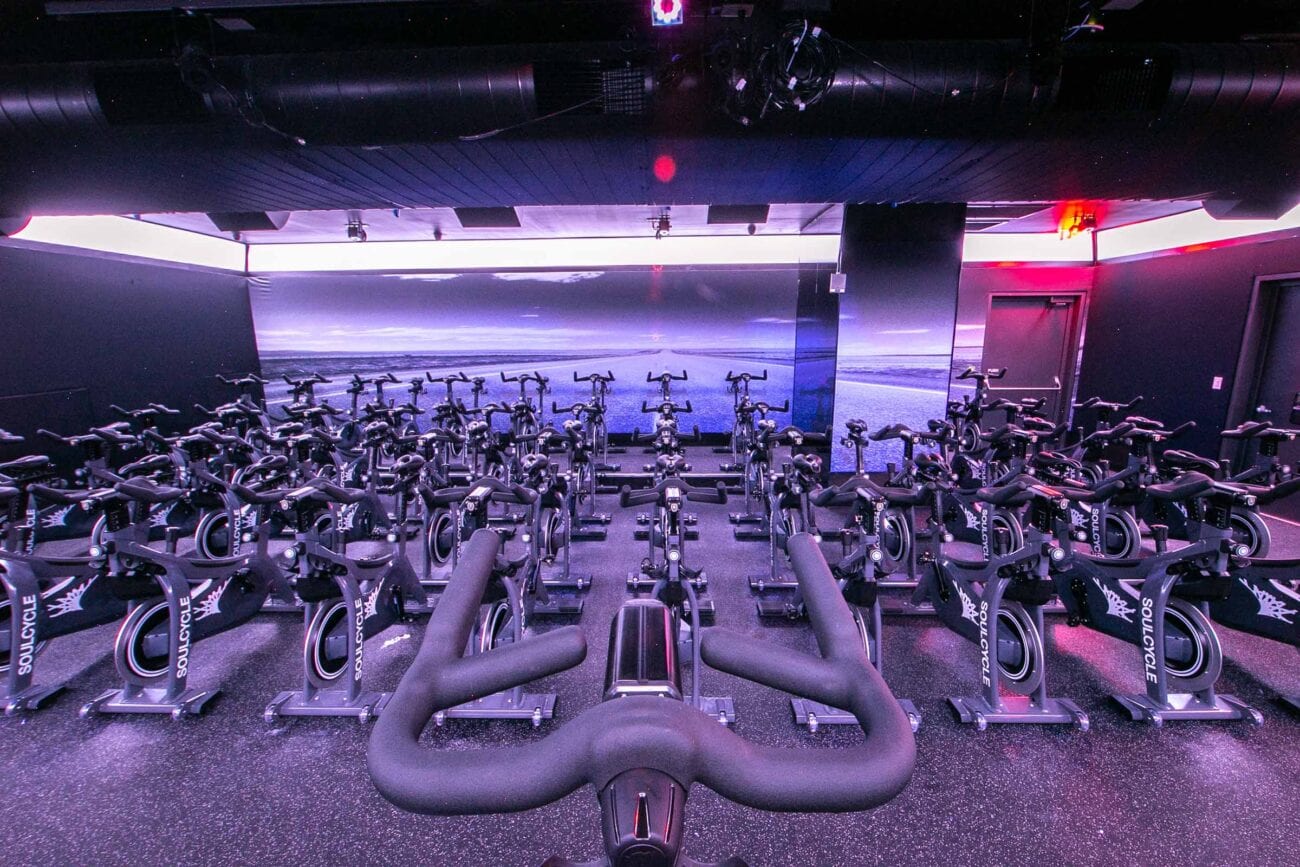 Is NYC’s SoulCycle a hot bed of toxicity? The allegations so far

SoulCycle NYC has come under fire recently after the company was saddled with a lawsuit concerning workplace ethics. This lawsuit comes just after SoulCycle was criticized for their response to the Black Lives Matter movement.

The lawsuit against SoulCycle NYC was filed by Jordan Kafenbaum, a former employee, who oversaw almost 400 SoulCycle instructors. Kafenbaum alleges that she was fired from her job after she spent only four weeks on maternity leave. SoulCycle has faced issues with publicity before as Stephen Ross, owner of SoulCycle, continues to publicly support & fund Donald Trump.

The accusations of racism & sexism against SoulCycle point towards an environment of toxicity rather than one that promotes well-being & health. Take a closer look at the allegations against the fitness company. 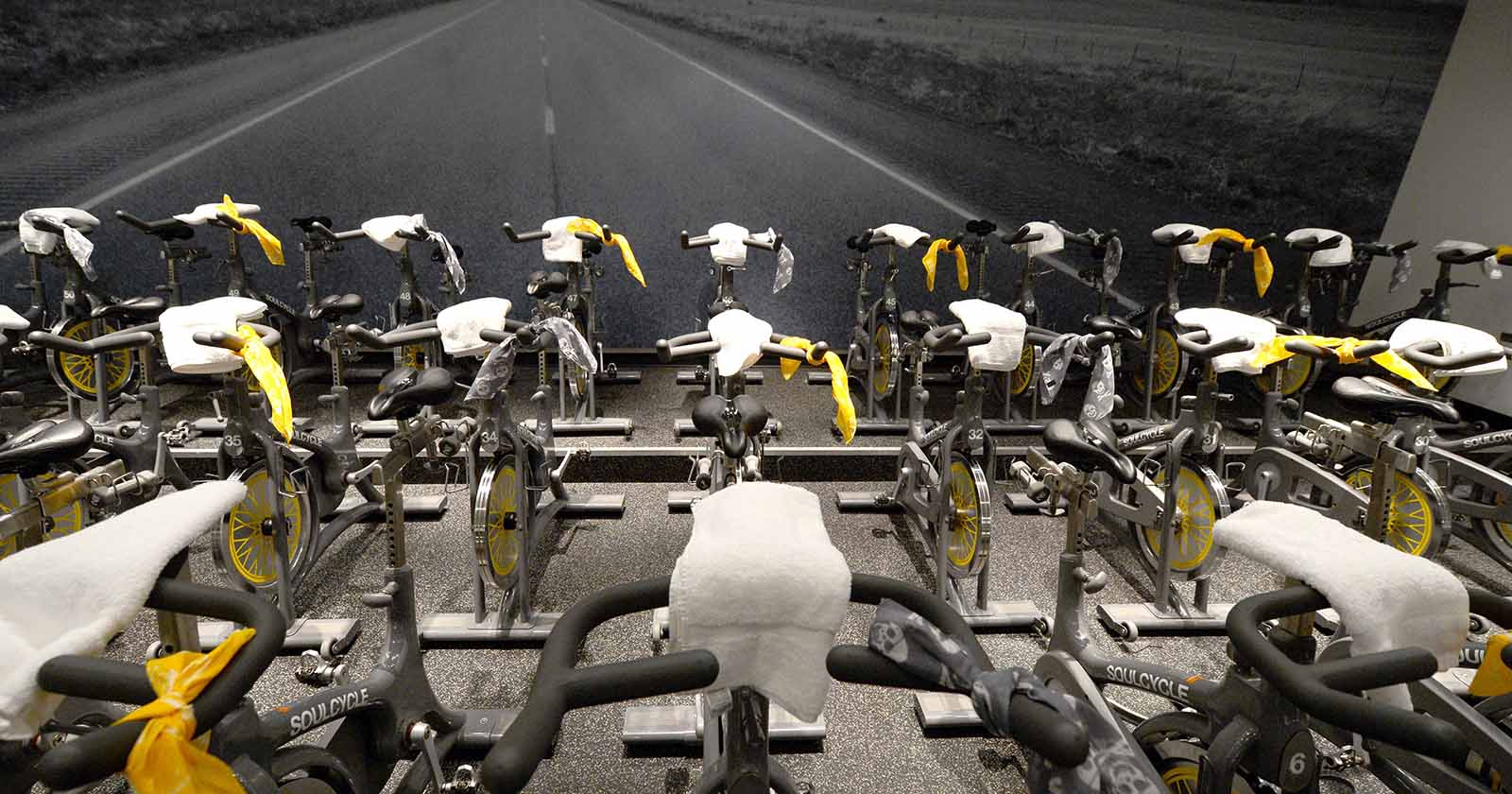 Jordan Kafenbaum, before being fired from her job at SoulCycle, held the title of the company’s Senior Director of Instructor Programming and Talent. Kafenbaum claims that after only thirty-two days after she gave birth she was fired by SoulCycle.

Kafenbaum described a sexist work environment that included an instance where the company’s CPO announced her pregnancy in a company meeting. When Kafenbaum confronted the CPO about the inappropriate announcement, it was dismissed as a joke. 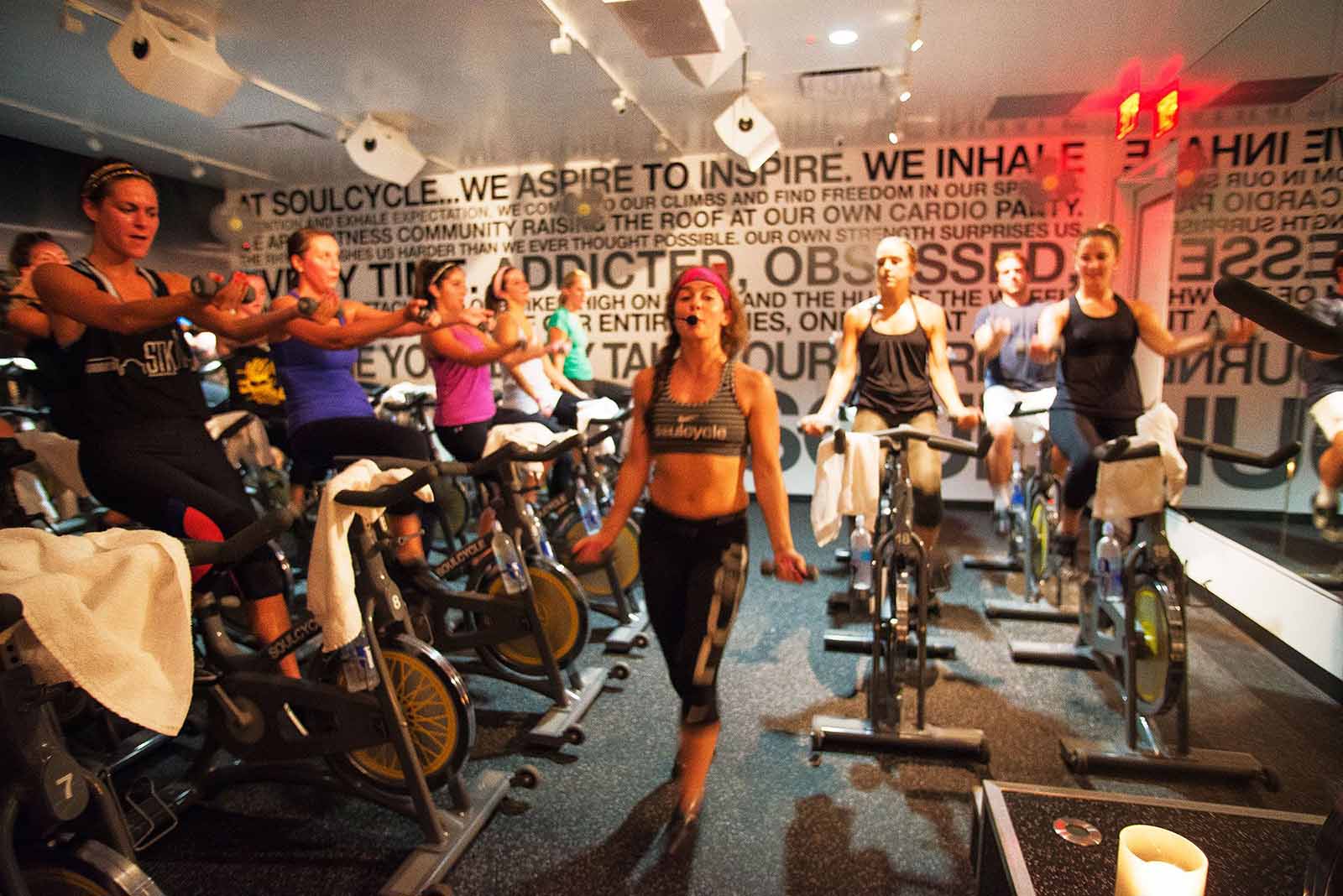 No support for the wicked

SoulCycle has faced harsh criticism for Stephen Ross’s outright support for President Donald Trump. In 2019, SoulCycle came under fire when Ross threw a pro-Trump fundraidser in the Hampton’s for $5,000 to $25,000 per person.

The fundraiser led celebrities like Billy Eichner & Chrissy Teignen to call for a boycott of SoulCycle & Equinox, another high-end gym owned by Ross’s company.

The public felt that Ross’s outspoken support for Trump was a strong stance for a company to take and had forced people to choose sides. Ross responded by pointing out he supported many liberal causes but that he raised money for Trump since they are both businessmen focused on creating jobs. The boycott on SoulCycle & Equinox led to a noticeable dip in the companies’ attendance after the Trump fundraiser in August, 2019. 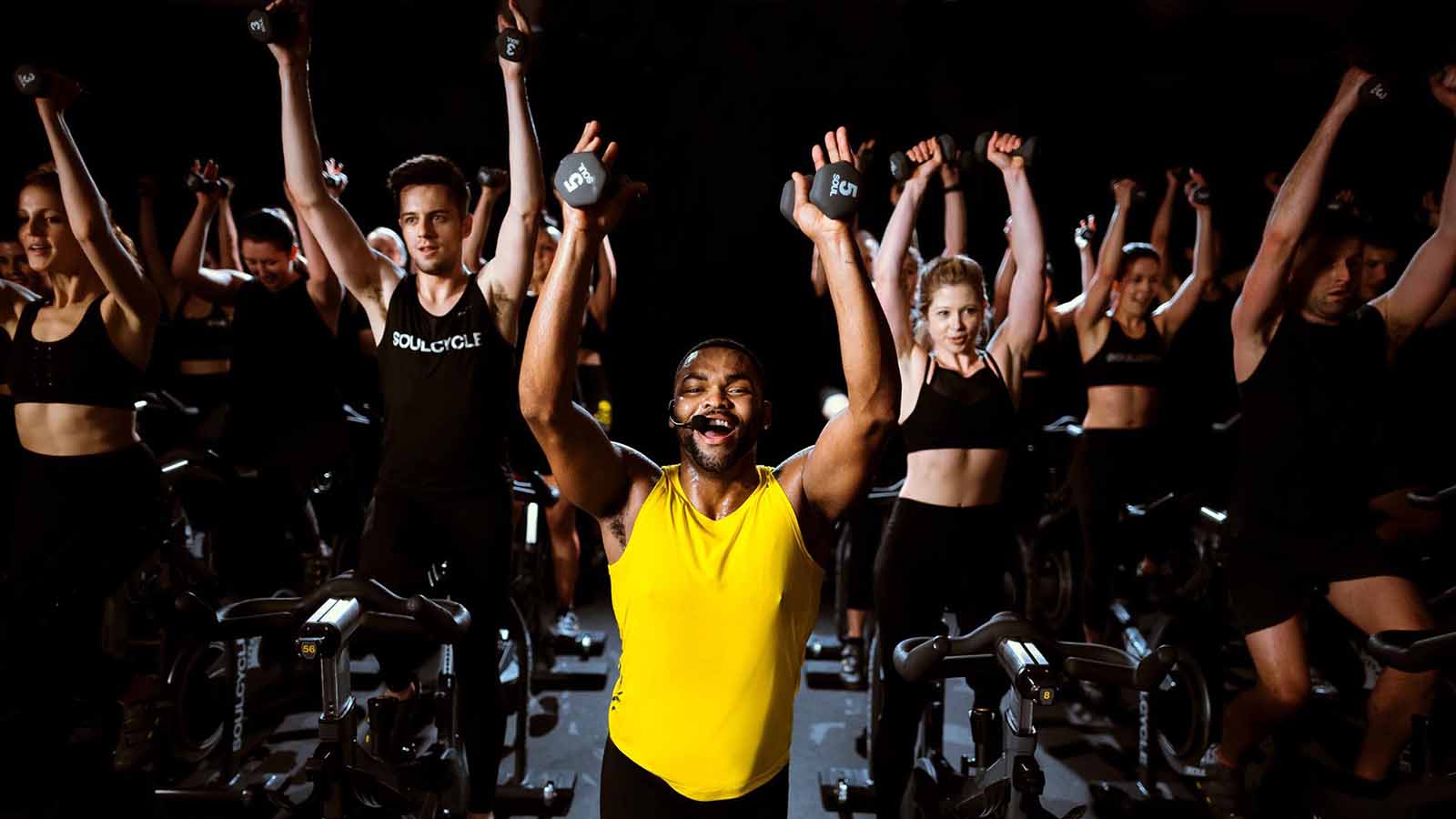 Nearly a year later, SoulCycle faced another upset when it stayed silent in the wake of the Black Live Matter protests. The company’s silence while so many other brands were scrambling to voice their support was the last straw for many of the Black employees or other employees of color that worked for SoulCycle.

Soeuraya Wilson worked for SoulCycle for six years in both the Miami & NYC locations. Wilson resigned publicly and posted a scathing message to the company in an Instagram post. Shortly after Wilson left, Tina Jackson, an LA instructor, & Mary Kate Hurlbutt, an instructor in San Francisco, both publicly quit their jobs at SoulCycle. 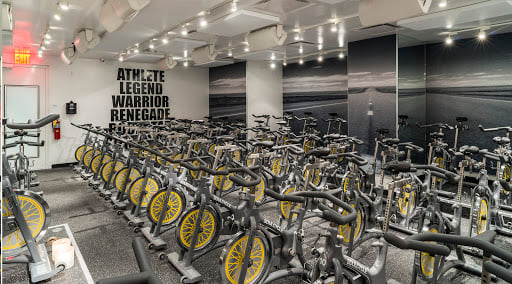 Mary Kate Hurlbutt made the claim that instructors of color at SoulCycle were routinely passed over for promotions. In her post on Instagram Soeuraya Wilson slammed Stephen Ross for supporting Trump and accused SoulCycle of using her image in ad campaigns to promote the idea that the company was more diverse when in reality it continued to support racist behavior.