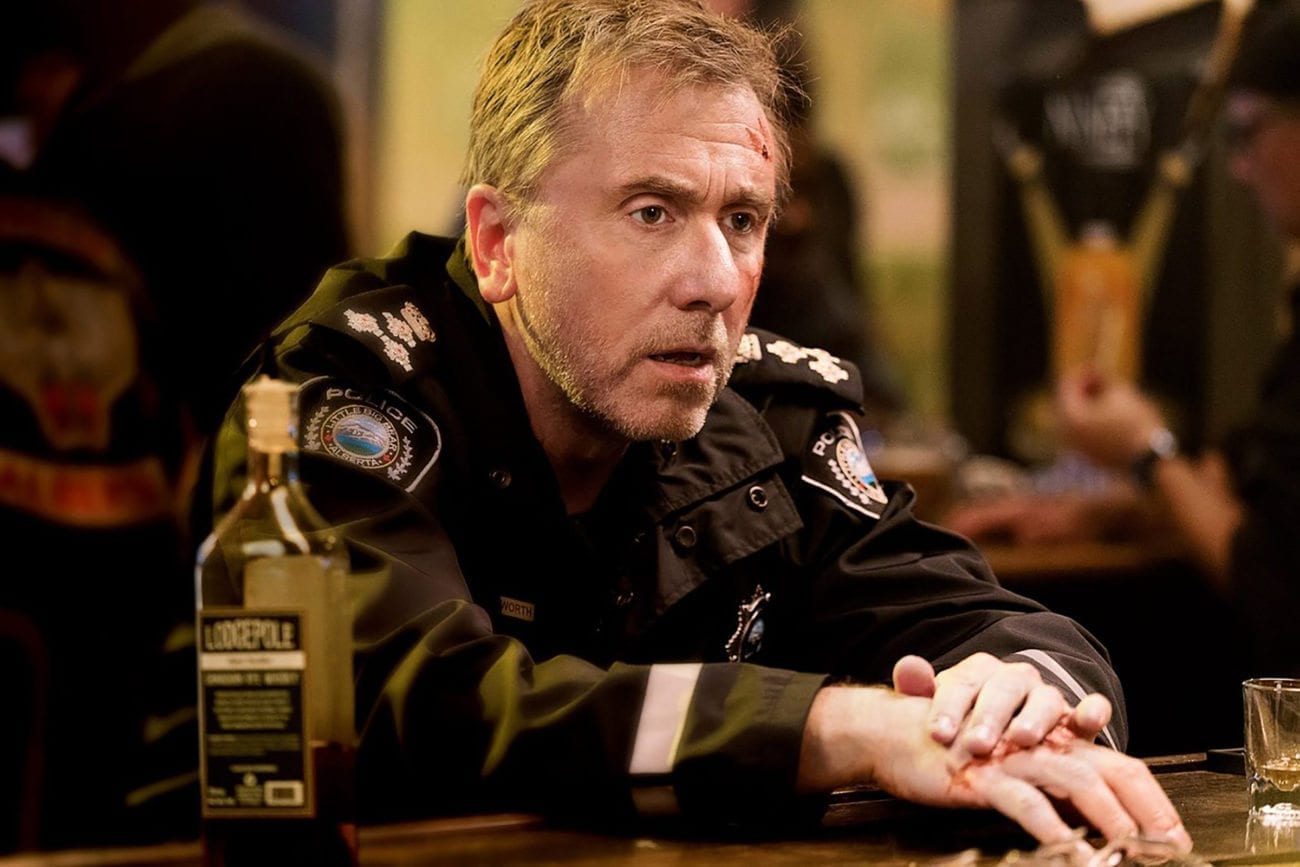 Joffe’s series will tell the tale of the “corruption of the innocence” in an idyllic town in the Rocky Mountains. Tin Star follows ex-Metropolitan police chief Jim Worth, who has relocated with his family to begin a new life. But when the town is overrun by migrant workers, the subsequent wave of drugs, prostitutes and organized crime threatens to take away everything in its wake. And Worth himself has more than just a few dark secrets.

“Observing Rowan create this essential and visionary show has been a real privilege; it is no surprise that his highly original scripts and story have secured such an acclaimed cast”, said Sky’s commissioning editor, Cameron Roach. “Tin Star will be an absolute highlight for the Atlantic viewer.”

Tin Star is scheduled to debut exclusively on Sky Atlantic this year, though a premiere date has yet to be announced. Enjoy the trailer here. 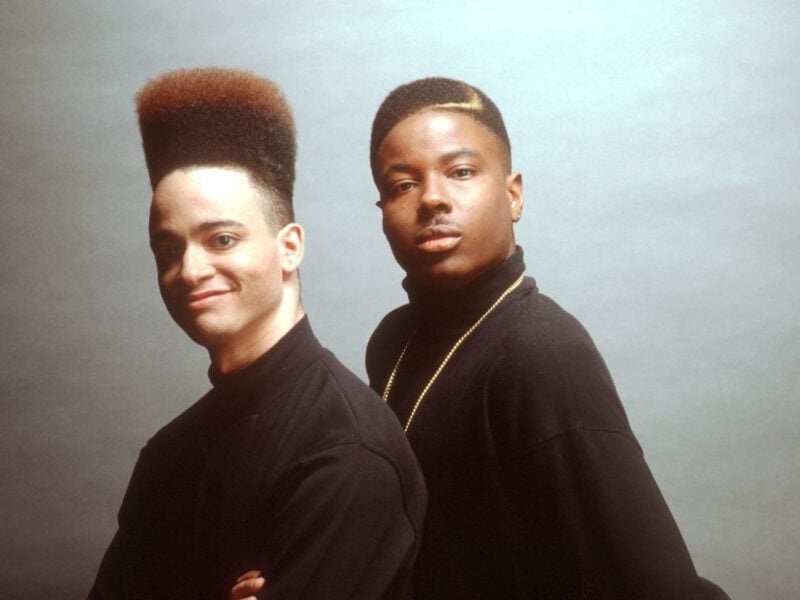 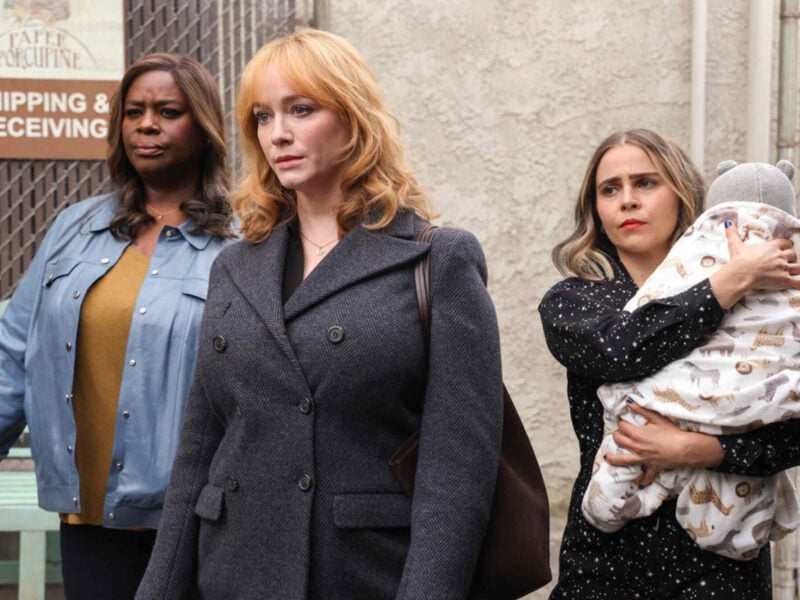