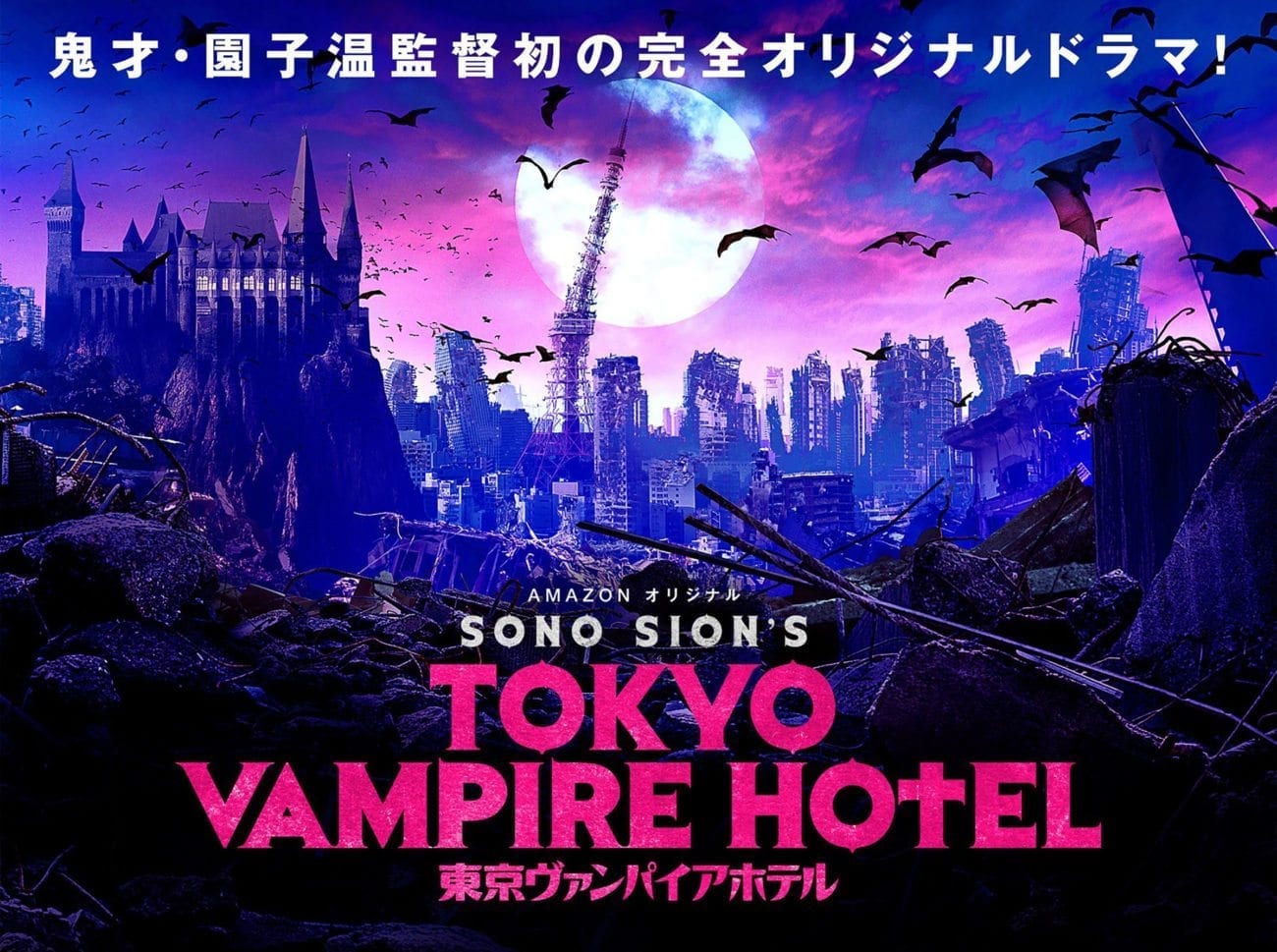 The first drama series directed by Sono, Tokyo Vampire Hotel is based on an original screenplay he wrote, revolving around a battle to save mankind from a vampire tribe aiming to wipe out humanity.

“Amazon offered me the chance to make an original drama, but I approached it as if making a movie. I am proud to say we’ve produced something that has never been done before either as TV drama or feature film. I hope you enjoy it”, commented Sono. 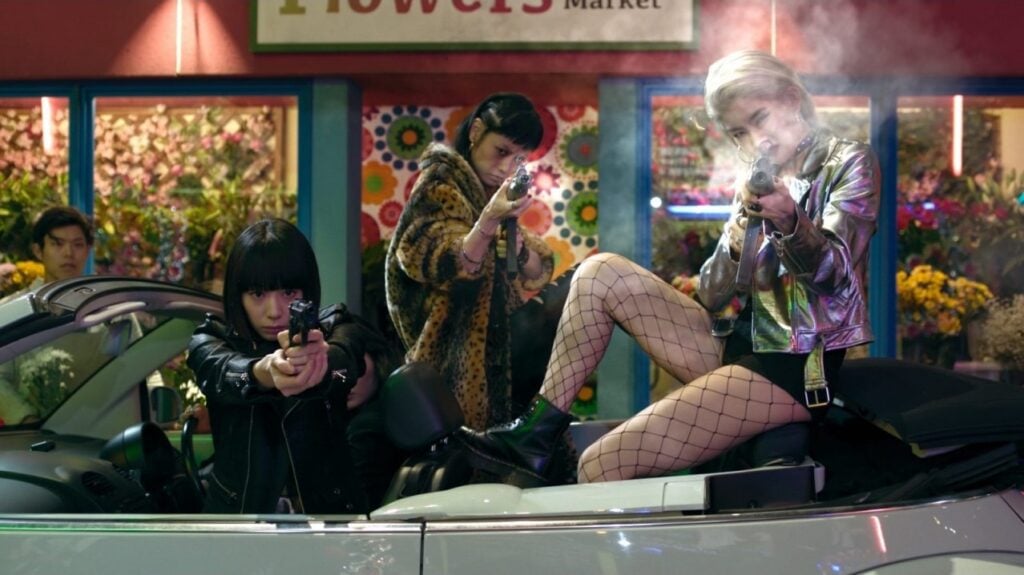 Tokyo Vampire Hotel will boast “magnificent production values” shot on three soundstages at Nikkatsu Studios in Japan and on location in the infamous land of vampires, Transylvania, Romania. Locations include the legendary Count Dracula’s castle and the breathtaking salt mines of Salina Turda.

The show will star Kaho (Tokyo Girl, Our Little Sister) in her first action role, alongside Shinnosuke Mitsushimam (My Life Changed When I Went to a Sex Parlor), Ami Tomite (Tag, Antiporno), Yumi Adachi (Loft) and Megumi Kagurazaka (Cold Fish, 13 Assassins), Sono’s wife and a familiar face from many of his films.

“We’re delighted to be collaborating with visionary director Sion Sono. Right from the first episode customers will see something they haven’t seen before that’s awesome and different”, said James Farrell, head of Asia Pacific content at Amazon Prime Video. 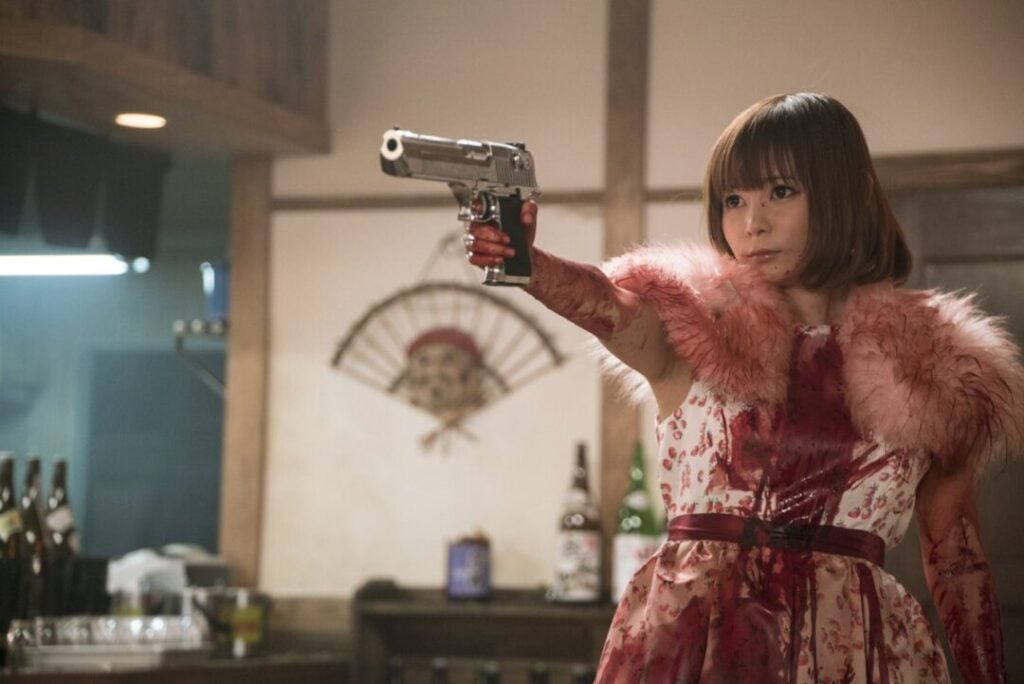 Sono is a prolific director who has earned himself a reputation for provocative work, including Shinjuku Swan, Love Exposure, Cold Fish and Japanese musical Tokyo Tribe.

Don’t think he’s going to take it easy on us in Tokyo Vampire Hotel. All the hallmarks that have made him famous are here, with the forthcoming drama series promising to deliver “intense action, theatrical direction and wit”. Need convincing? Watch the trailer here.

Sadly, there’s no confirmation on when Tokyo Vampire Hotel might arrive in the US, UK or other international territories – yet. For now, those in Japan can expect to binge-watch the entire series in June. Meanwhile, we’ll sit and wait with envy.