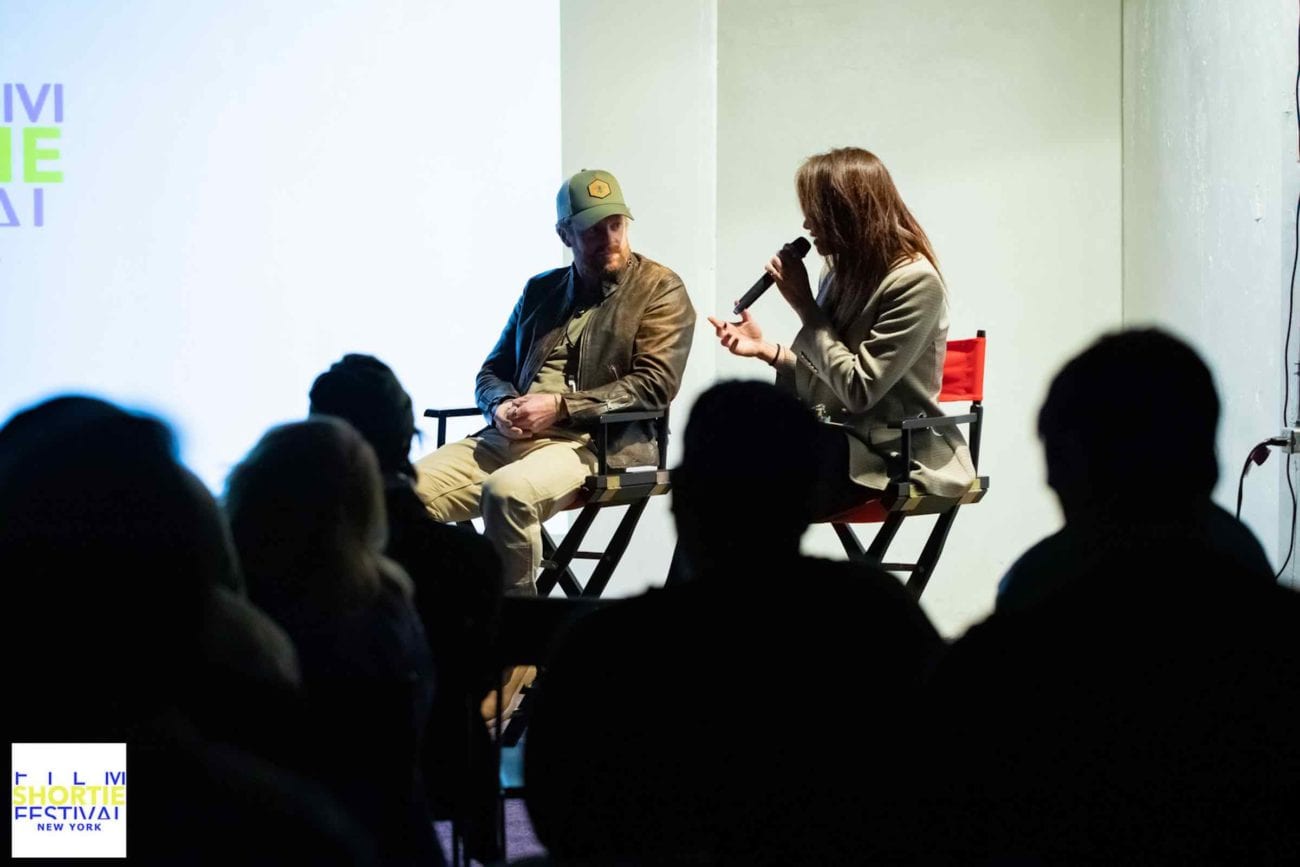 Here’s why Shortie Film Festival is perfect for new filmmakers

Film festivals are often intimidating for new filmmakers. You’re still new to the process, and while you’re around like-minded people, it’s hard not to feel alone in the big crowds. So, how does one get used to the film festival circuit? Start off at a festival that takes place in a Brooklyn loft.

The Shortie Film Festival is unique in that the entire festival calls home in a rustic loft in Williamsburg. For two days, plenty of young and new filmmakers in New York gather together to show off their new work. Whether the Shortie Film Fest is your first or thirteenth festival, it offers a much more personal touch to get you comfortable with showing your work.

Head programmer since its inception, Anna Panova is no stranger to the festival circuit. Her projects have made appearances at the Independent Short Awards, the Women’s Film Festival, and the Uptown Women’s Film Festival. So she knows what it takes to feel comfortable putting your film out for the world to see. 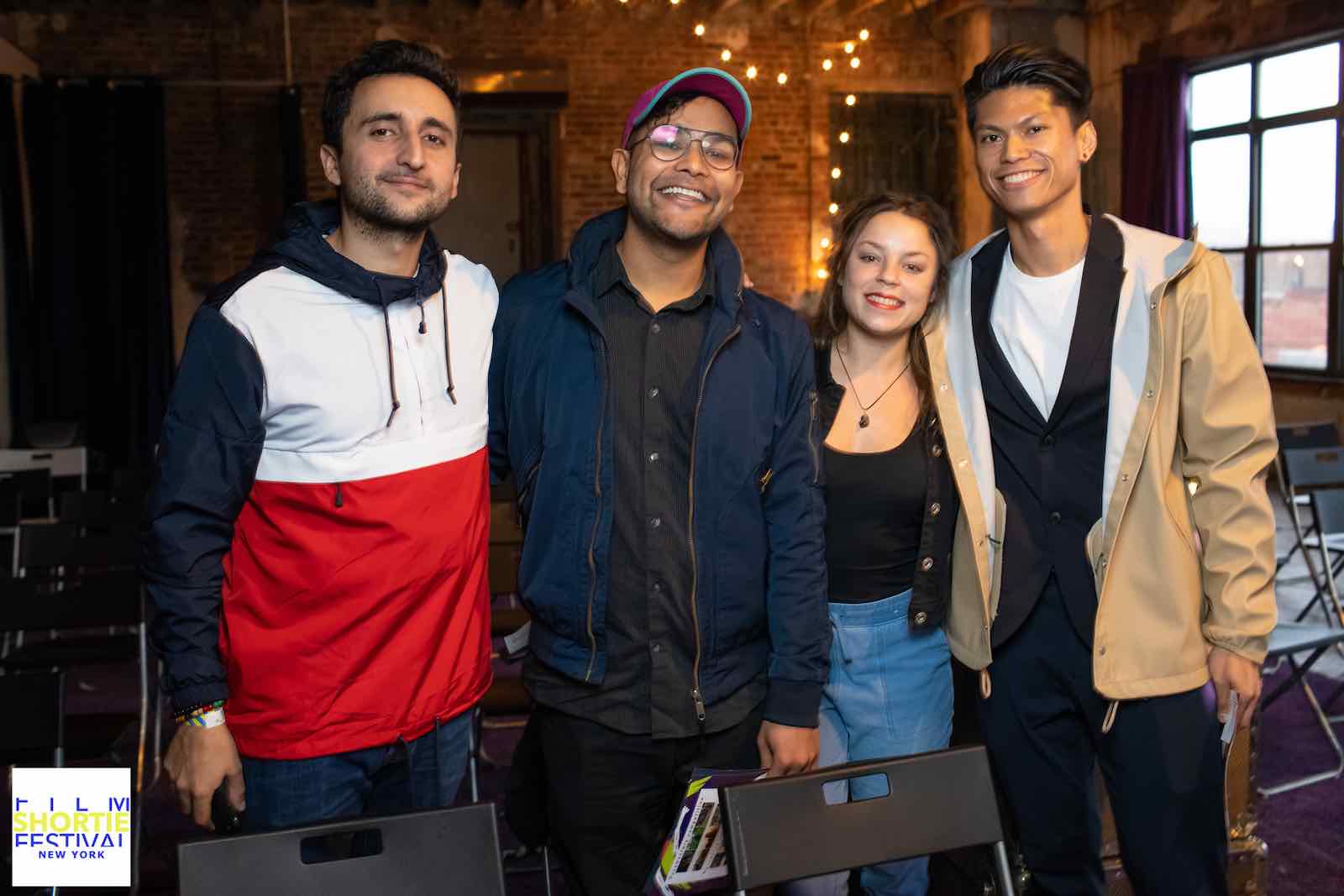 Shortie Film Fest is about connections, not awards

While it is still a competitive film festival, the Shortie Film Festival’s main purpose is putting young, talented filmmakers and their work in front of industry professionals. Sure, winning an award at a film festival makes your project look better, but if the right person doesn’t see your project, that award doesn’t mean much.

Big or small budget, experienced or first timer, the Shortie Film Fest doesn’t discriminate. Your film has just as much love and soul put into it as anyone else’s, and deserves the proper platform to be seen. 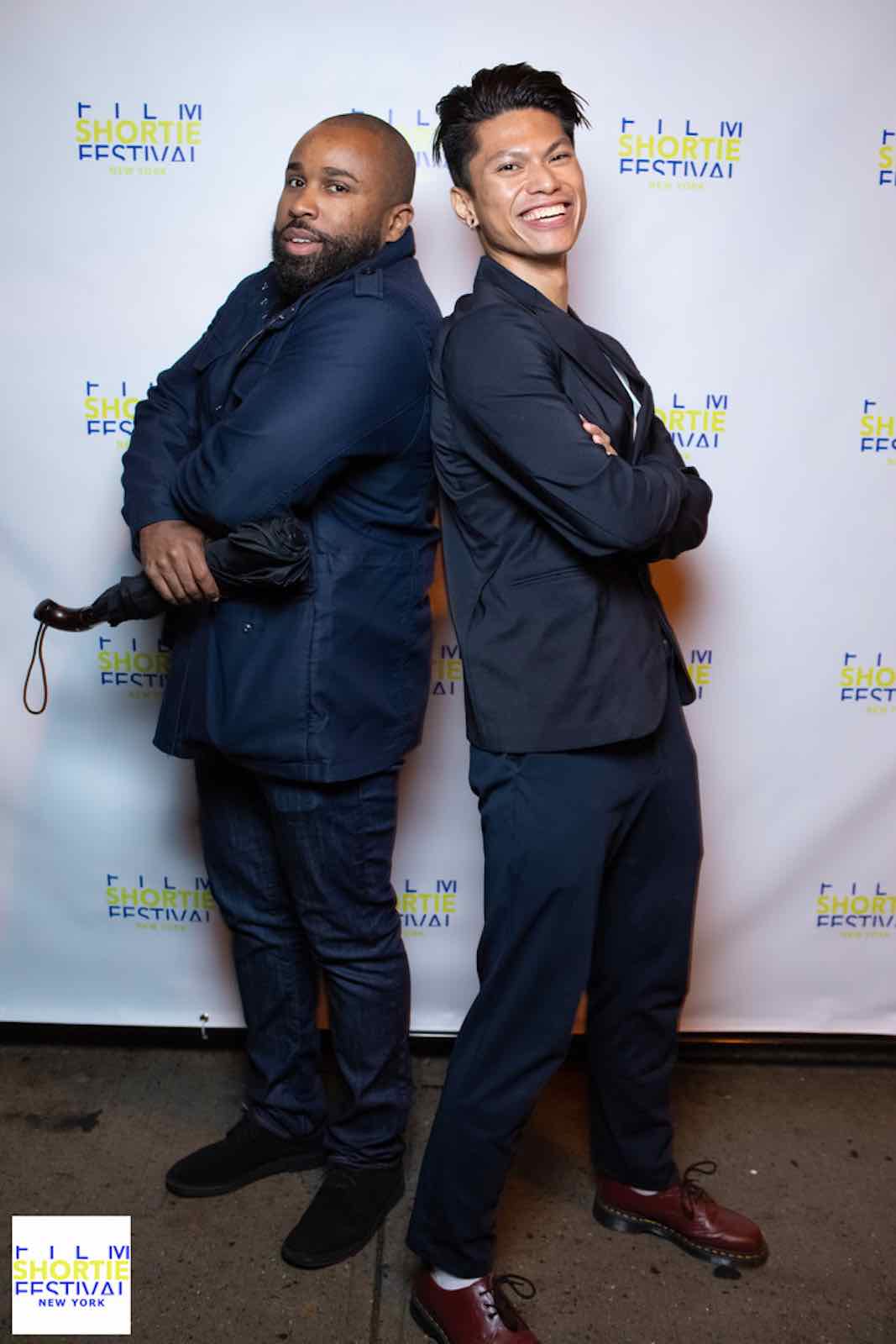 Along with Panova, the jury for the Shortie Film Festival includes Nathalie Mesen, Dorothy Mathe, and Ron Kopp. All four jury members have years of experience in indie filmmaking, with a variety of styles between them.

A lot of film festivals have some filmmakers on their jury, but combined with critics, film analysts, and other people who never had the hands-on experience of creating a film. By having all of the jury have that experience, they have the ability to look at each film from an insider’s perspective to truly see the film for what it is. 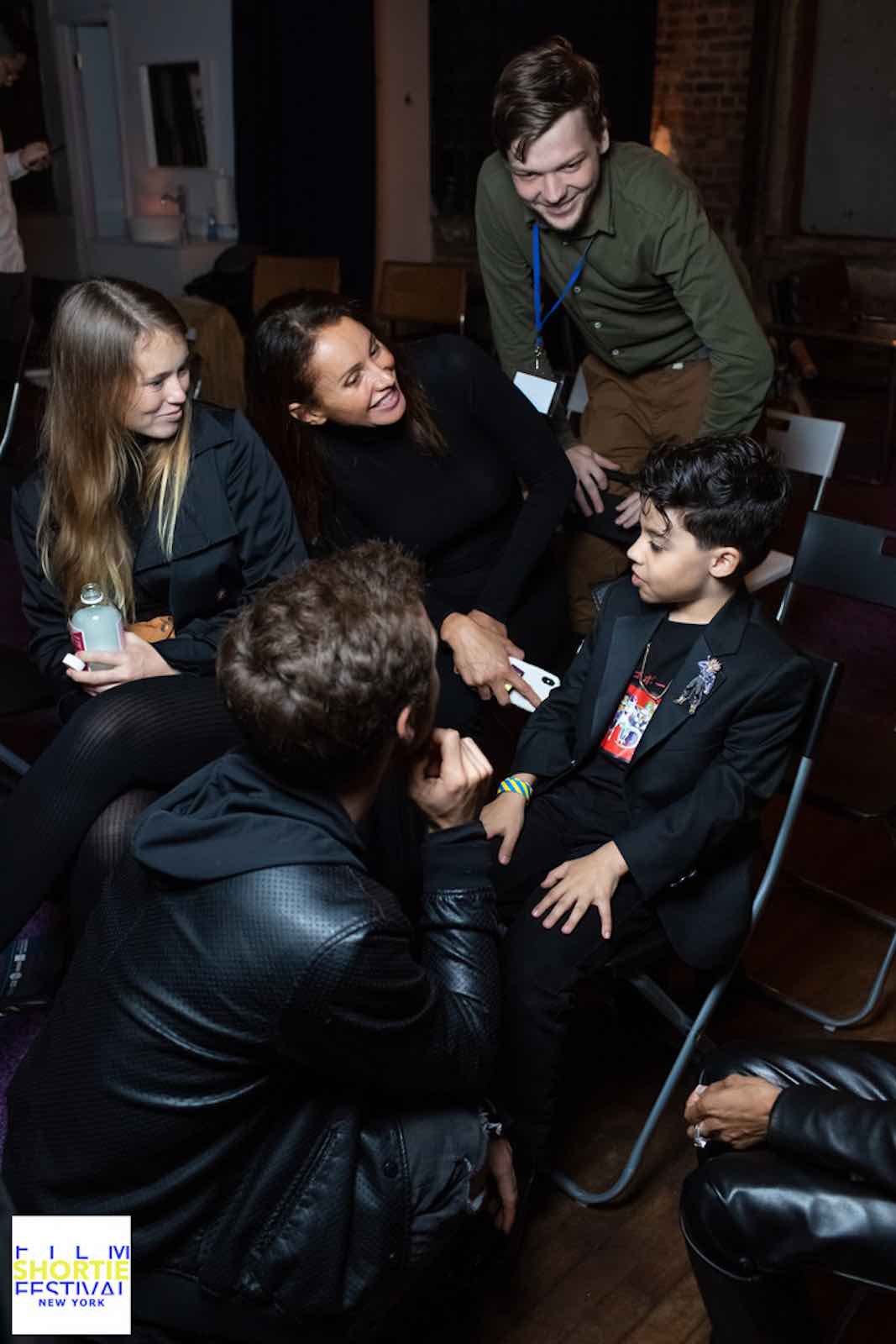 It has more room to grow

2019 was only the first year for the Shortie Film Festival, and it’s only expected to be bigger from here. Though having over 300 submissions into your festival in its inaugural year is a pretty solid start too. But for 2020’s festival, expect plenty of other events besides screening competitions films.