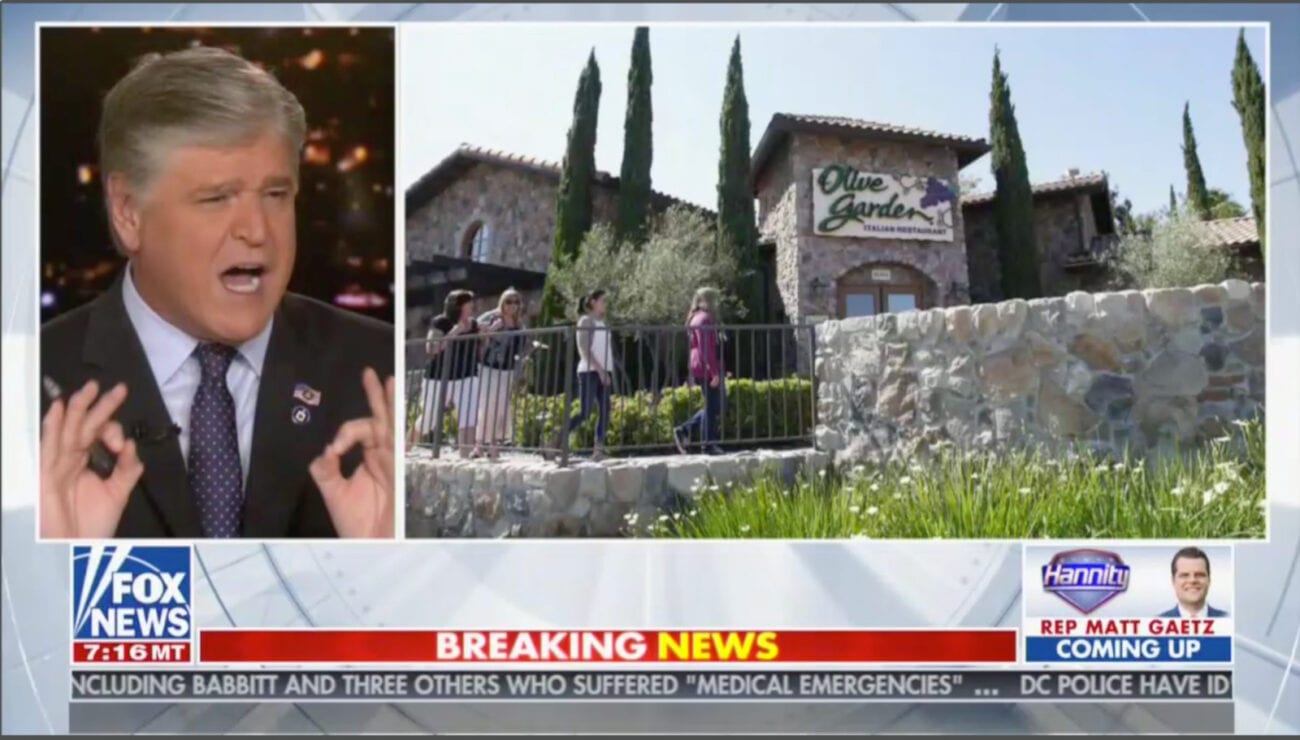 Did Sean Hannity really get banned from Olive Garden on Twitter?

Olive Garden: as the sit-down chain’s catchphrase goes, “when you’re here, you’re family”. And while people have debated whether or not Olive Garden is actually good, authentic Italian food (prompting Italian grandmas everywhere to shake their heads in disappointment), apparently, they’re disowning a pundit from their family.

Breaking on Twitter, Sean Hannity, known for his loud mouth & louder opinions, won’t be able to partake in the Olive Garden’s endless breadsticks, soups, and salads as his “lifetime pasta pass” was revoked in a satire post. Satire, people!

In a post that made the rounds on Twitter, using Olive Garden’s font & brand colors, the restaurant giant appeared to claim that Sean Hannity was no longer welcome at their restaurant. Though it was fake, and the original poster has taken it down and released an apology statement, here’s why Twitter’s still wading in the endless riffs on this meme. 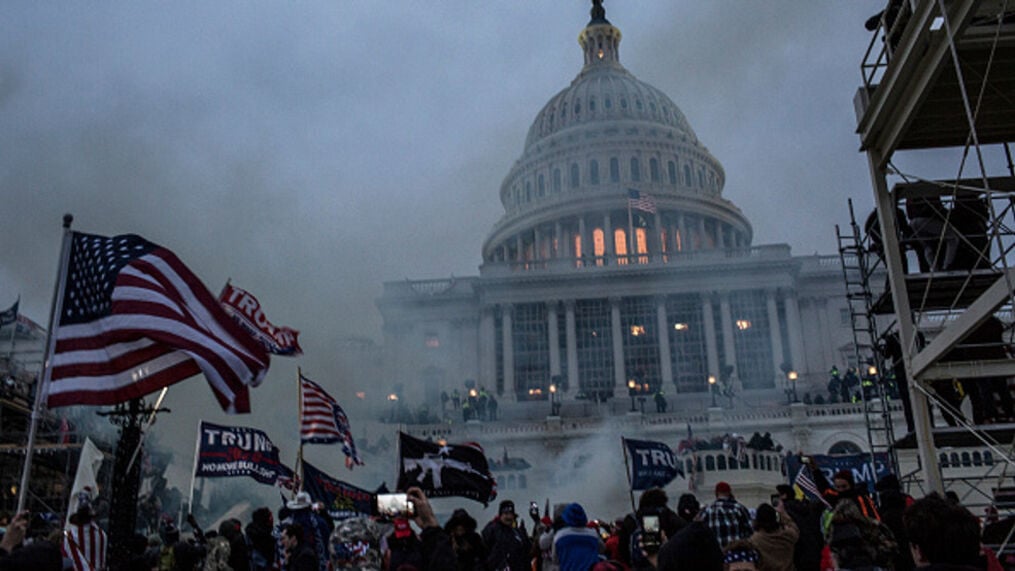 In case you were living under a rock, Trump supporters stormed into the Capitol on January 6th, interrupted the Senate as they were confirming Electoral votes during a “Save America” rally, damaged property, stole mail & a podium, and caused the entire building to go on lockdown. The National Guard was called in. A curfew was set in Washington D.C., four people were reported dead, and many more were hospitalized.

Pundit Sean Hannity, who’s known for his conservative leanings, decried the actions of the agitators on Fox News. The video’s clip reads: “The only way that we can create a more perfect and peaceful union is through peaceful, lawful actions. Violence is never acceptable.” In the video, Hannity emphasized: “All today’s perpetrators must be arrested and prosecuted to the fullest extent of the law.” 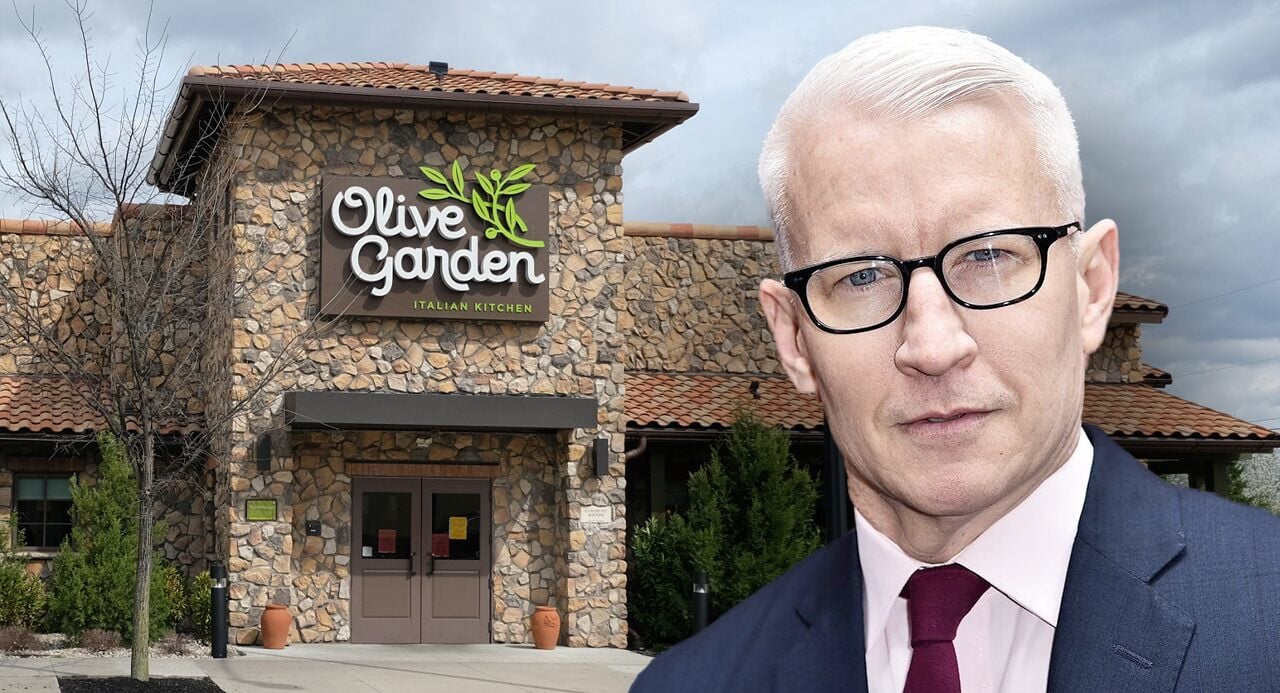 On the other side of the left-right spectrum, journalist & talk show host Anderson Cooper implied he didn’t believe any of the instigators would face justice, remarking: “And they’re going to go back to the Olive Garden and to the Holiday Inn that they’re staying at, or the Garden Marriott, and they’re going to have some drinks, and they’re going to talk about the great day they had in Washington.”

And thus, Olive Garden was brought into it. Per The New York Post, fans of the restaurant have come to its defense. How dare Anderson Cooper drag Olive Garden through the mud like that! Twitter user shaynizzle said: “There is a literal coup happening and somehow y’all have still found the time to drag Olive Garden.” 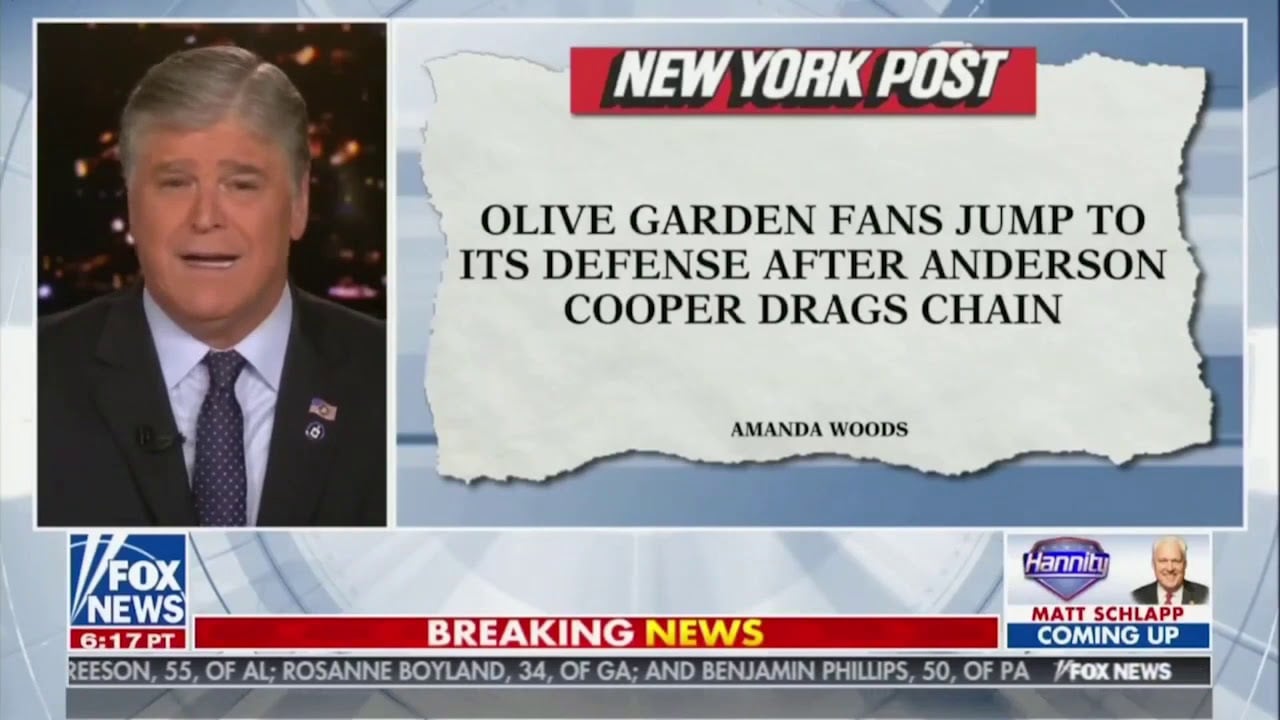 And that’s how, out of the flurry of tweets, rose a convincing satirical post, claiming Sean Hannity’s breadsticks got taken away.

Louie Mantia, Jr., an artist based in Portland, posted a satirical announcement that looked like it was from Olive Garden itself. Although he deleted the tweet (explaining his rationale in an apology thread later), it looked convincing enough for actual journalists to take the story and run with it.

“It has come to our attention that a few of our guests have taken part in a viscous attack on our nation’s capital,” the fake statement read. “In response, Olive Garden has invalidated our neverending pasta pass for several guests and revoked a Lifetime Pasta Pass from Sean Hannity.”

Of course, Twitter wouldn’t let it go either and had a field day celebrating the alleged loss of Sean Hannity’s Olive garden dining experience. Of course, we had to share our favorites.

When Sean Hannity found out his Lifetime Pasta Pass at Olive Garden was revoked.
pic.twitter.com/IHsR1TSKuv

Not a happy clown

Sean Hannity as Ronald McDonald throwing a fit wasn’t exactly the reaction we envisioned, but we’ll take it.

People LOLing about the Sean Hannity Olive Garden Pasta Pass thing (which is probably not even true) without thinking about the truly dystopian implications of it like pic.twitter.com/OBXLulGkYb

Livin’ in a dystopian world

I mean, if you like Olive Garden’s pasta, there’s more to go around!

When my dumb joke about revoking Pasta Passes is believed to be true by *actual journalists* and causes *actual stress* for people who now have to deal with my joke, I think it becomes not *just* a joke.

Apologies with a side of crow

In his apology thread, Mantia wrote: “There is a very low bar for what companies and individuals feel like they need to make public statements about,” bringing up AXE, the body spray company, making a statement about their deodorant being left behind at the Capitol.

Mantia believed the satire would be spotted immediately by the journalists who picked up his story, citing the play on “vicious & viscous” and that pasta passes haven’t existed from the chain since 2019. Why journalists didn’t pick up on it after the internet’s been around for how many years with its fake news, the world will never know.

Did you fall for the Sean Hannity Twitter story? Let us know in the comments!