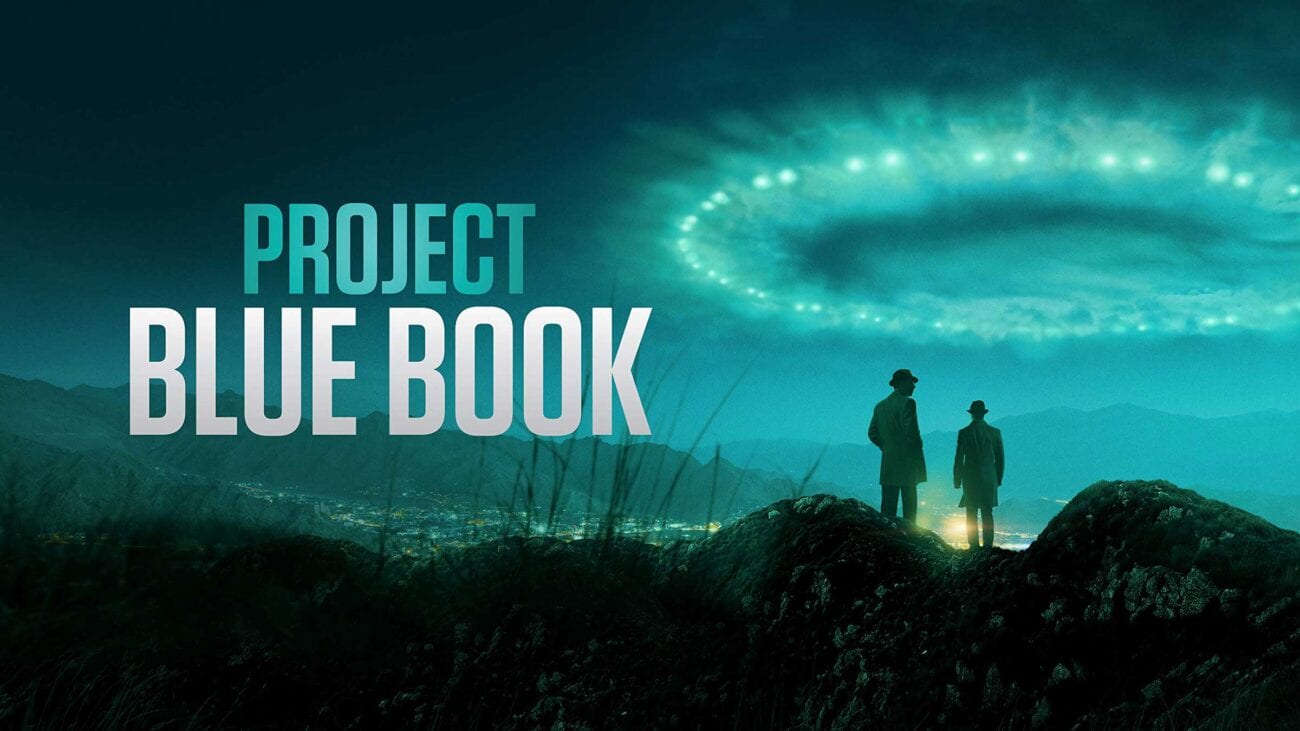 ‘Project Blue Book’ deserves saving: These are all the reasons why

History is full of cool, odd, and downright fascinating stories throughout the ages. One of those unending questions of history revolves around aliens. Have we visited before from beings from another world?

Project Blue Book on the History Channel focused on the historical efforts to explore UFOs from 1952 to 1969. Fans were devastated when History cancelled the drama earlier in 2020 after two seasons.

Despite us making fun of that guy from Ancient Aliens and debating on if UFOs exist, Project Blue Book was a fascinating part of history. Project Blue Book sought to bring that history to life in a new way. As such, it definitely deserves getting a third season elsewhere. Here’s why it deserves to be saved. 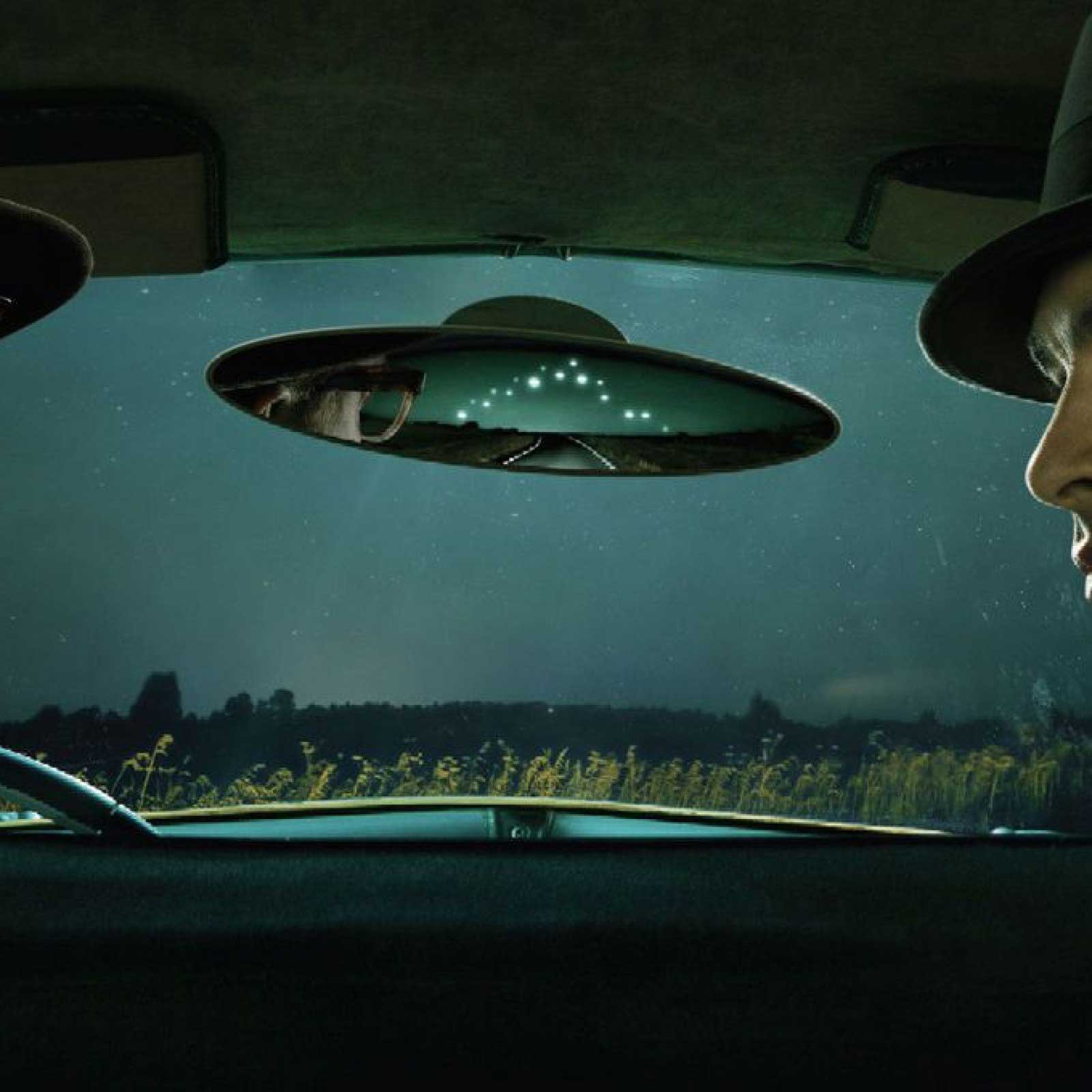 It’s an interesting if unknown part of history

We have a thousand and one dramas about various wars throughout the centuries, nobility behaving badly, royalty and courts, but it’s very rare that we get into government projects. Project Blue Book was the third study of its kind to investigate unidentified flying objects in any sort of serious sense.

And, more importantly, we don’t know how this story will end. We know how the real Project Blue Book ended with most of the over 12,000 cases collected being misidentified natural phenomena. But the existence of UFOs and aliens? That’s something people still debate about and believe in (or not). It’s not like watching a normal period drama and knowing how things will turn out with a 21st century eye. 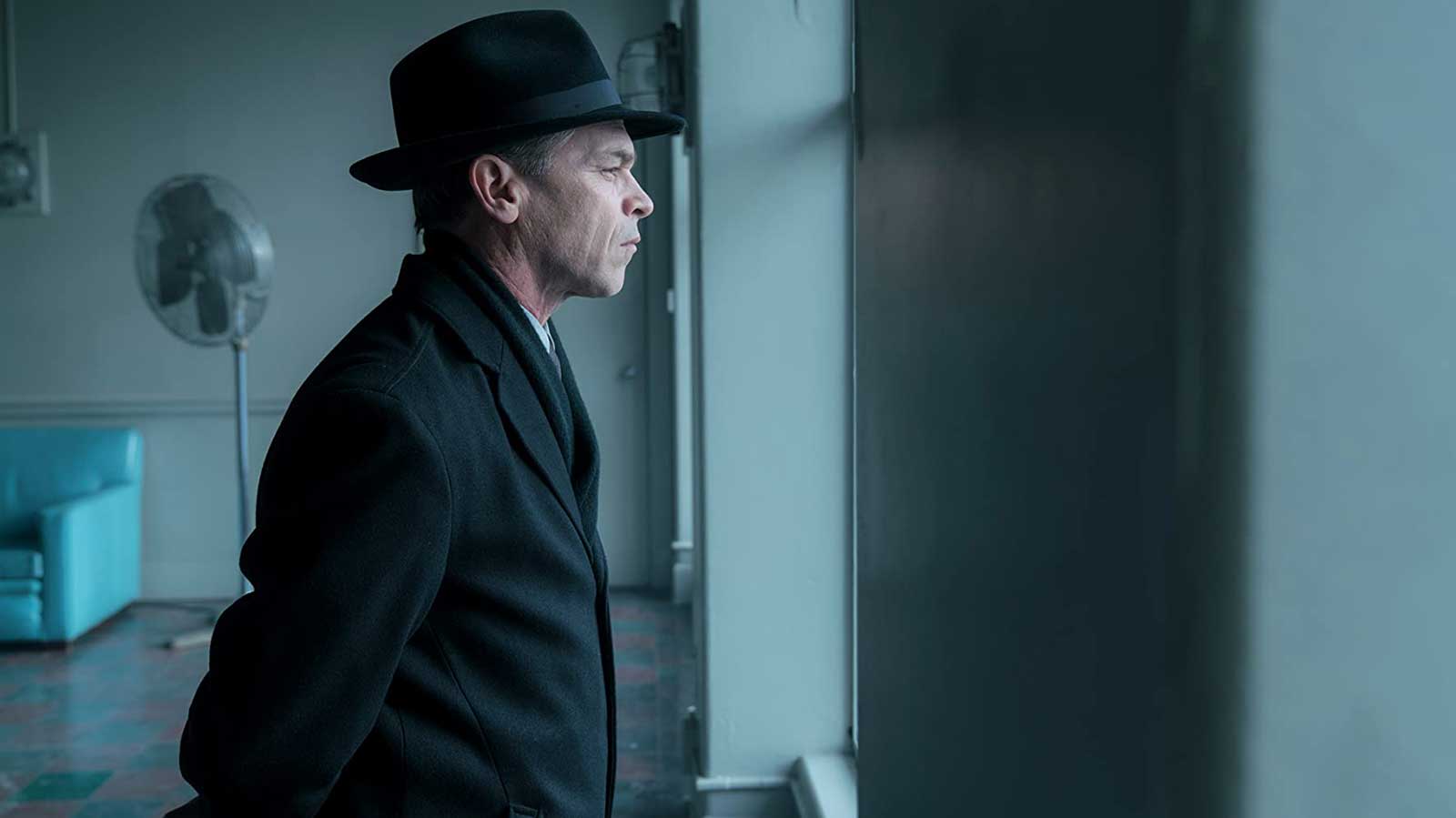 If you have an interest in this sort of thing, then you probably heard of the official release of the Pentagon tapes, which shows several instances of, what many believe is, possible alien contact. It’s all quite exciting (and a bit of old news as the tapes have been leaked ages ago), but it also proves that people are still interested in learning what’s out there in the vastness of space and if we are alone in the universe.

Project Blue Book could have piggybacked off that tape release. The historical drama shows one of many instances of governments trying to get a definitive answer for the question: are we alone? And seeing it in action, so to speak, isn’t a bad thing. 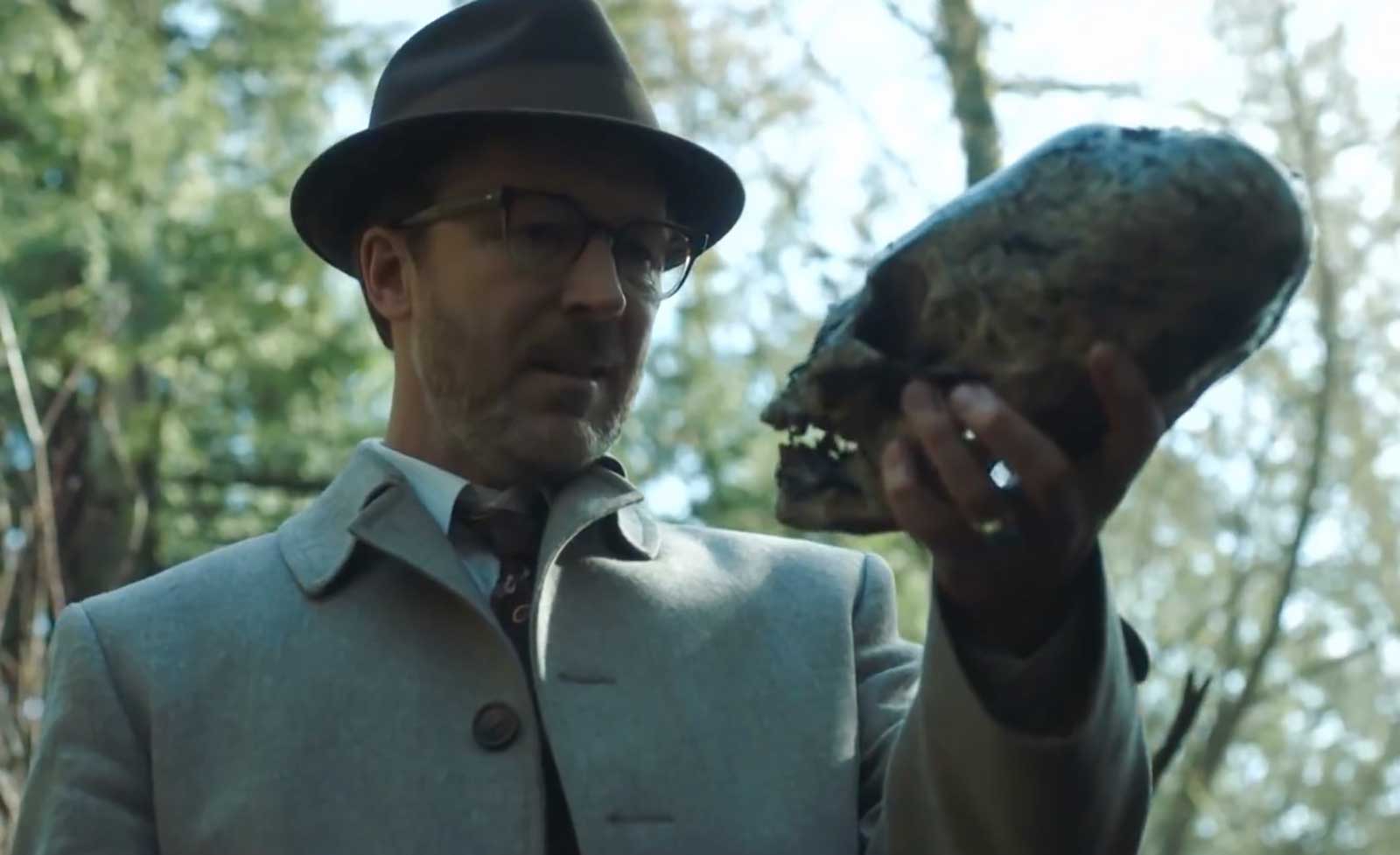 The cast is stellar

Project Blue Book has one great cast led by Aiden Gillen (Game of Thrones) and Michael Malarkey (The Vampire Diaries). Obviously, the drama doesn’t cast them as the real-life people in Project Blue Book, but they do a pretty solid job as their characters with nods to the people who participated in the research in real life.

It definitely gives a bit of an X-Files vibe, but a lot more serious and set in the 50s. Honestly though, Project Blue Book is fun and does explore incidents that have actually happened throughout history. 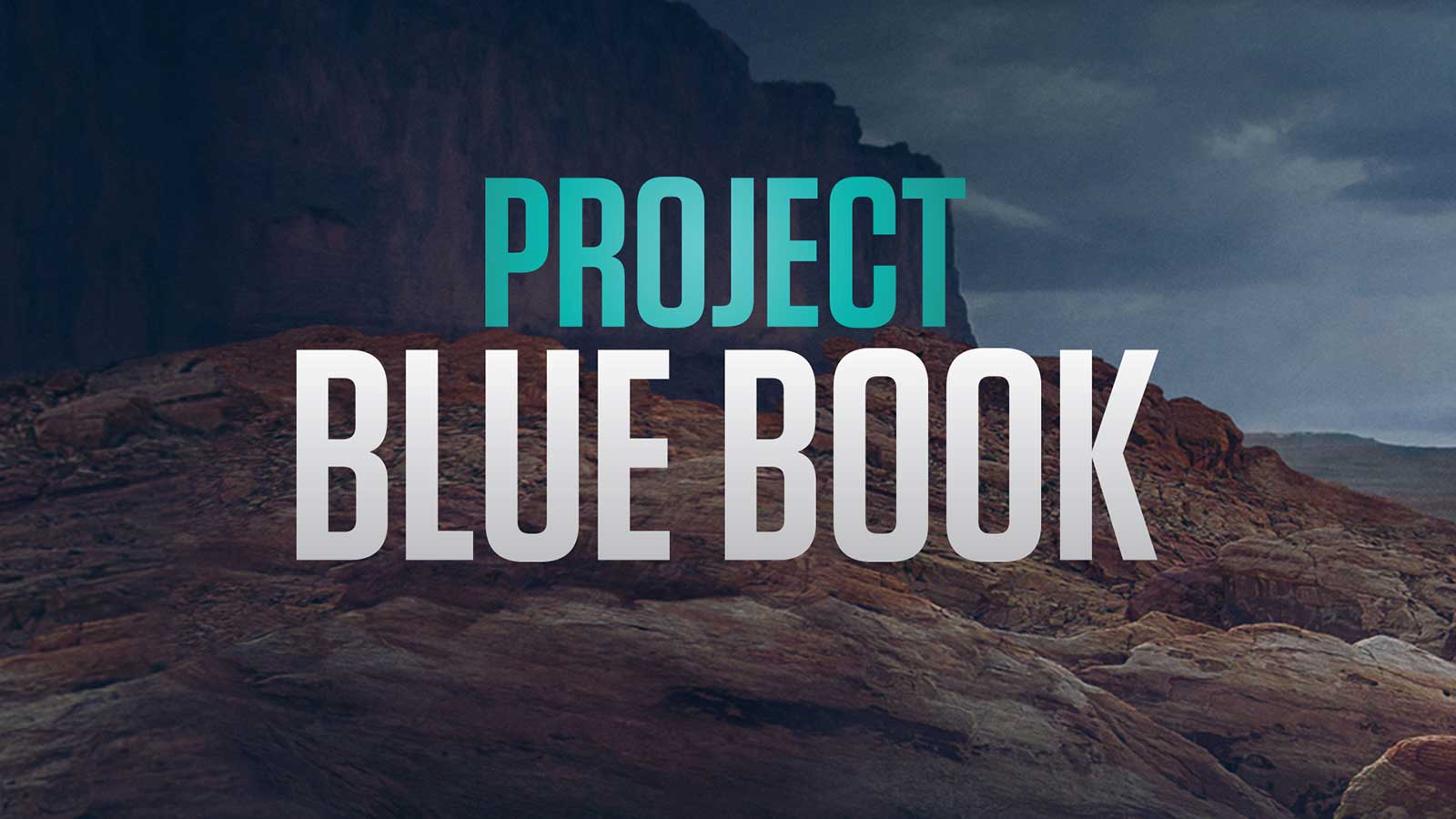 Despite some inaccuracies to the historical Project Blue Book, the series just has fun with it. History clearly knows of its reputation (think of the Ancient Aliens guy here), and just made a solid drama that kind of offshoots that.

Is it accurate? No, but neither was Vikings or Knightfall. Project Blue Book was just an investigative drama about the paranormal and we can always use more of those in the world. They’re just plain fun. 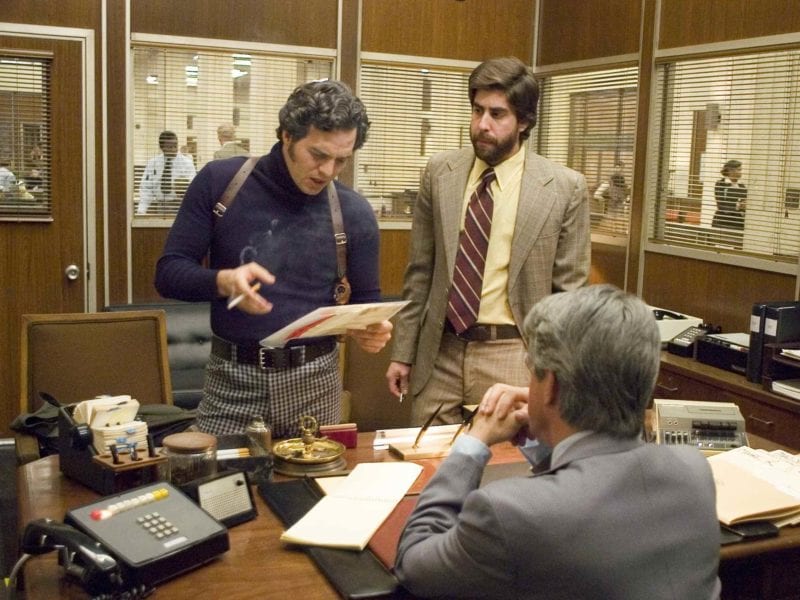 The Zodiac Killer: All the best shows and movies about the case