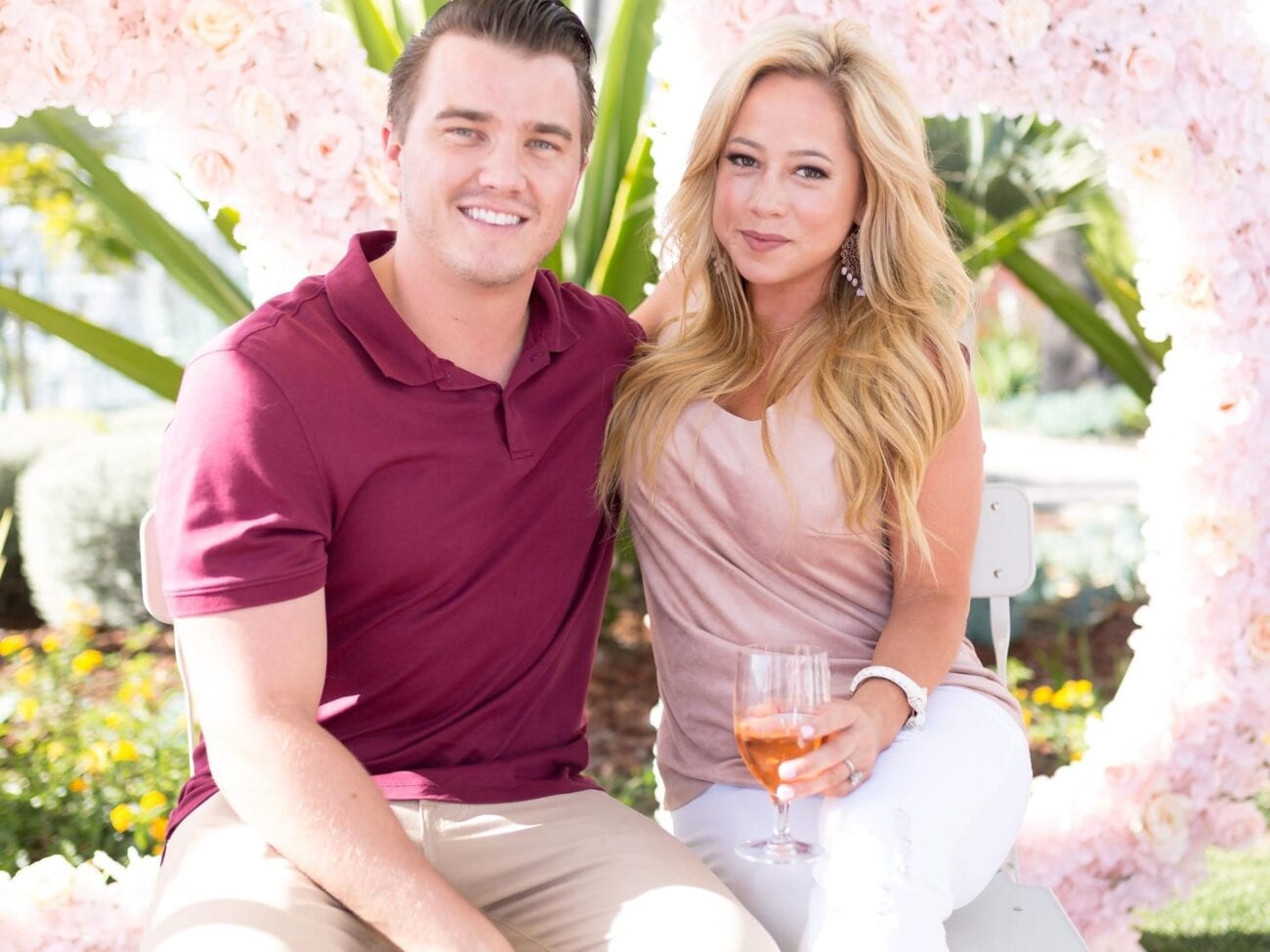 Exactly who is Sabrina Bryan and why should we care?

If you aren’t a Gen X kid or at the very least, a millennial kid, then it’s likely you haven’t heard of The Cheetah Girls. Back in 2003 aka before the High School Musical franchise defined the zeitgeist of musical high-school movies. The Cheetah Girls was based on the eponymous book series by Deborah Gregory.

The Cheetah Girls, a Disney original, is a story of four teenage girls in New York who are preparing for a musical competition at school. They get discovered by a talent agent & become a bit of a sensation. Back in the 2000s, this storyline was a crowd puller. The curiosity to know the lives of superstar teens also led to the development of Hannah Montana in a few years. 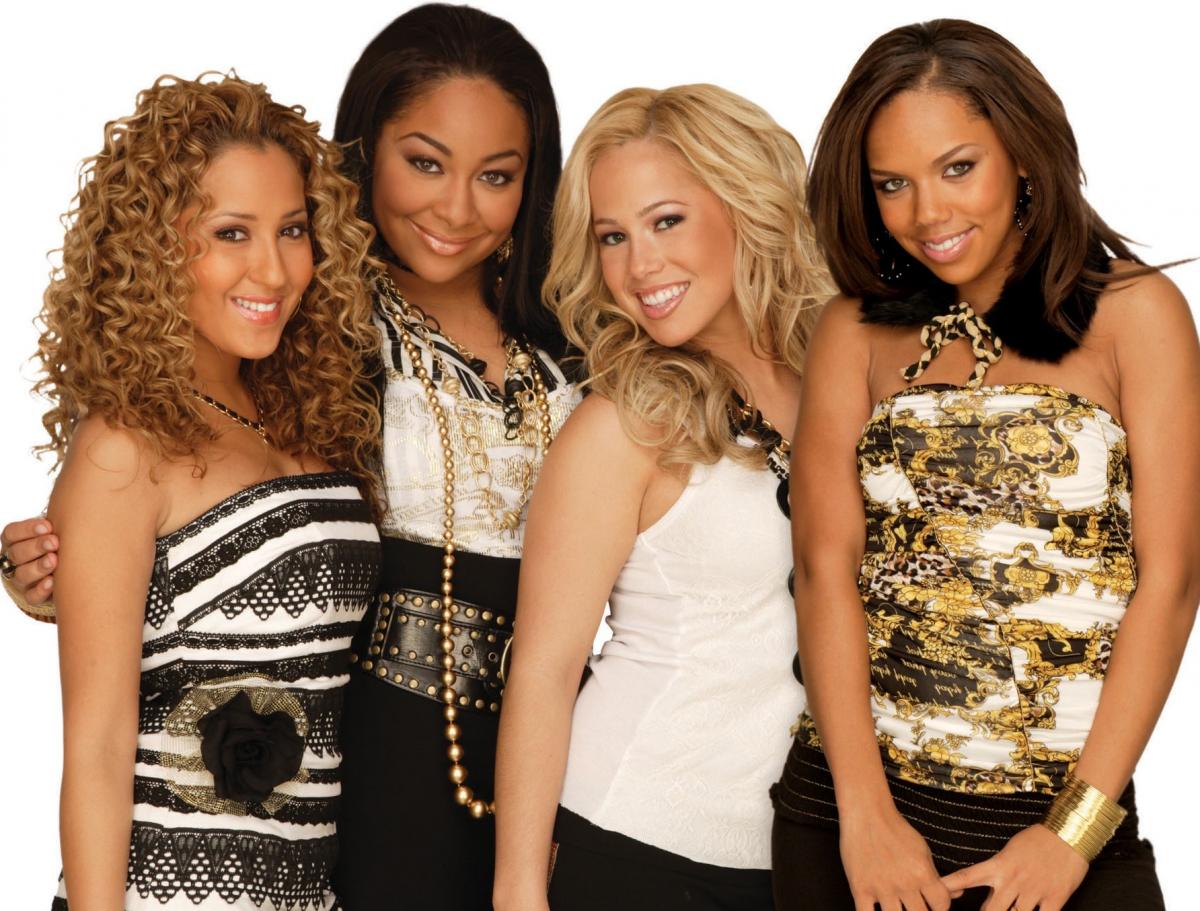 Who are the Cheetah Girls?

Raven also has multiple voiceover roles to her credit, in addition to guest appearances in other Disney shows like The Suite Life of Zack & Cody, Cory in the House, Sonny With a Chance, and K.C. Undercover. 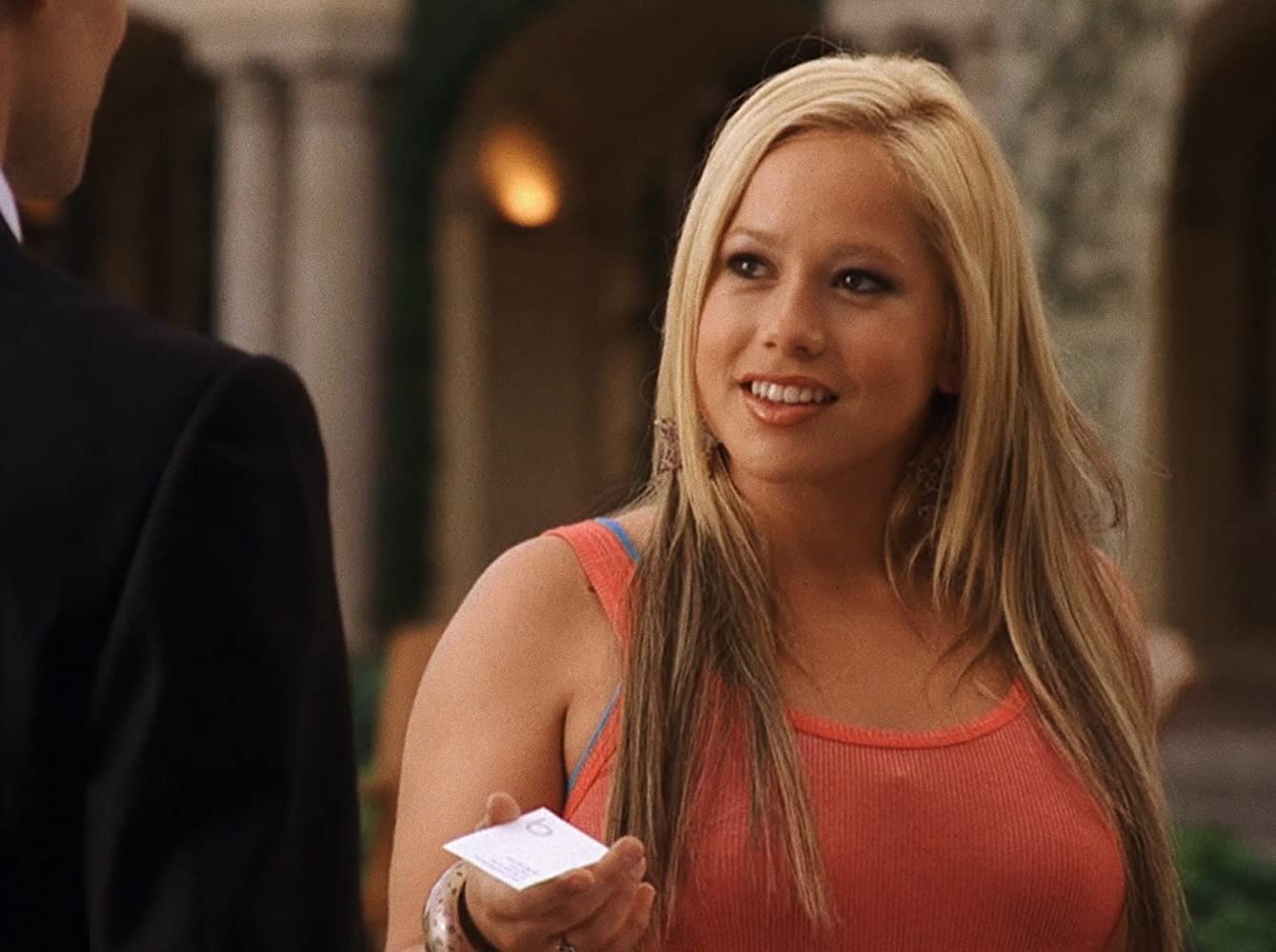 Who is Sabrina Bryan?

Before that she made an appearance in the 1996 iconic film, Matilda, had a short role on The Bold and The Beautiful. After wrapping The Cheetah Girls, she was a participant on Dancing With The Stars, not once, but twice in 2007 & 2012. 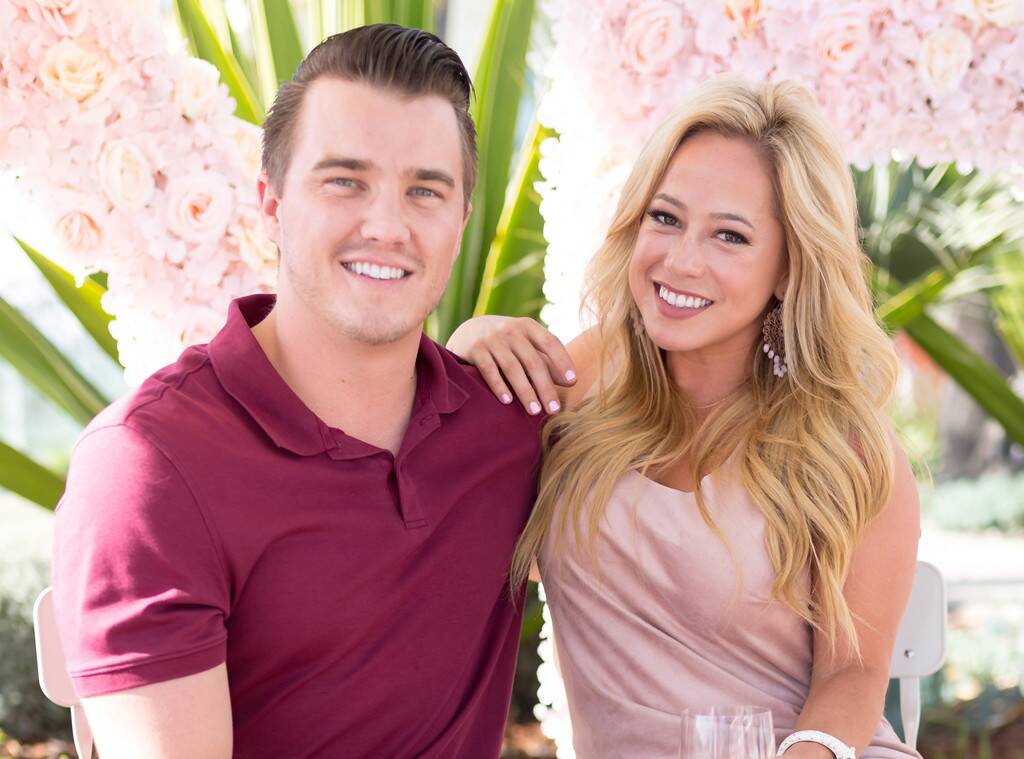 Why is Sabrina in the news again?

Sabrina is in the news because she very recently became a mom. Sabrina & Jordan Lundberg, her partner of two years, announced on Instagram in March that they were expecting a child together. In a carousel post, she shared “Our love story continues . . . The Adventure of Baby Lundberg” along with pictures from her sonogram.

She had been sharing constant updates about the pregnancy, including the gender of the child, “Looks like our world will be filled with even more glitter, bows, tutus and dance shoes! A baby girl is on the way and we can’t wait to hold her in our arms.”

A few weeks later, she also shared an adorable photograph where she & her husband were holding a pair of little baby shoes & captioned it, “4 Months! It’s crazy how fast this special time is flying by…we’re almost halfway to meeting our little one! Focusing on staying healthy and positive!! Sending love out to all of you…stay strong through this tough time! Xoxo” 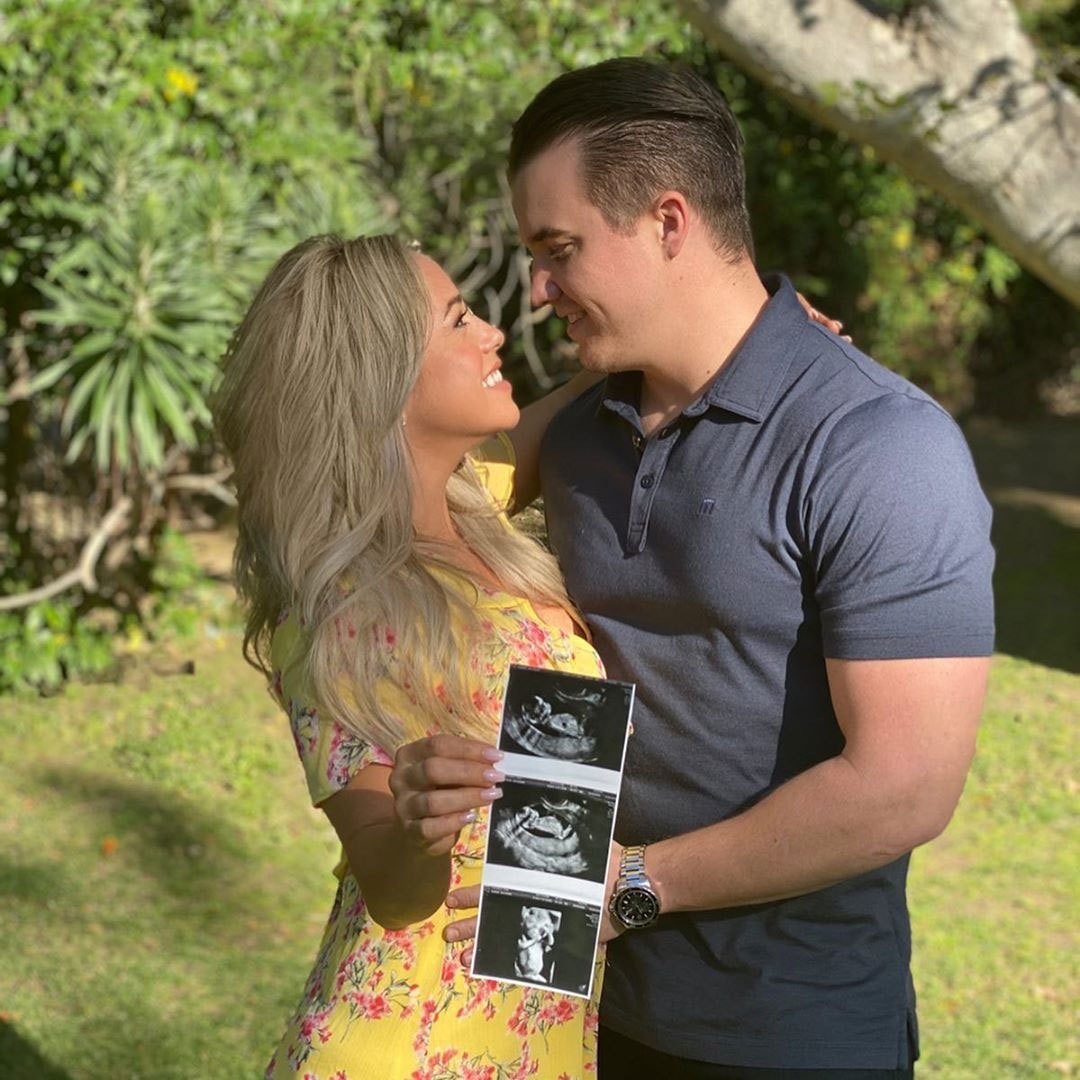 For the world to see

At one point, she also asked for parenting advice from her Instagram followers, sharing that being a first-time parent is exciting, “Oh Baby, We have first timers here!! For the parents out there, what was one of the first lessons you learned when you began your journey into parenthood?” The couple welcomed a daughter into their family & named her Comilla Monroe Lundberg.

It’s traditional in Sabrina’s family to carry the middle name. This is the pair’s first child. She shared that the baby was not just born in the midst of a pandemic, but also in the midst of moving houses.

On 1st September, she made the final announcement on Instagram, “Comillia Monroe Lundberg made her debut August 31, 2020 at 2:03 am and our hearts are forever changed. I loved every moment of my pregnancy and having you grow in my belly, but there is nothing like holding you in my arms and being your mommy! You are our greatest gift Monroe, we love you so much!” 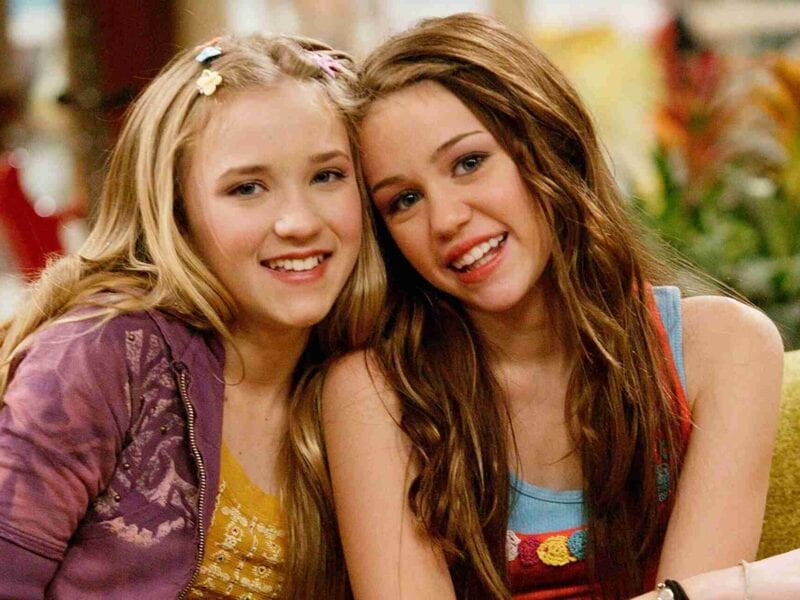