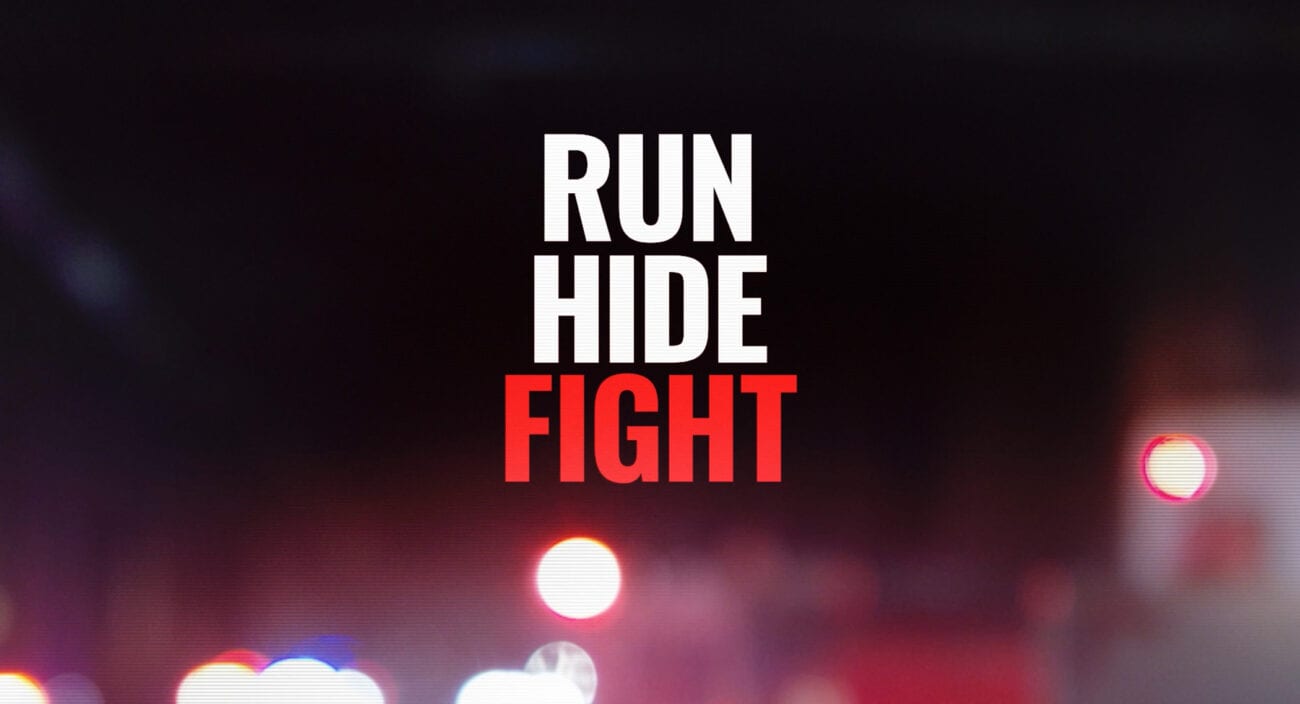 Twenty-two years after the Columbine High School massacre brought school shootings to the attention of Americans everywhere, Run, Hide, Fight is bringing us a school shooting blockbuster. This isn’t one of the dozens of bleak documentaries to arise after nearly 200 mass shootings took the U.S. by storm as one of its biggest threats over the past decade (how soon we forget). Rather, it’s a fictional thriller.

Perhaps the film was made possible by the lull in school shootings that only a worldwide pandemic could pause, and due to the subject matter, the film is predictably the source of divisive debate. 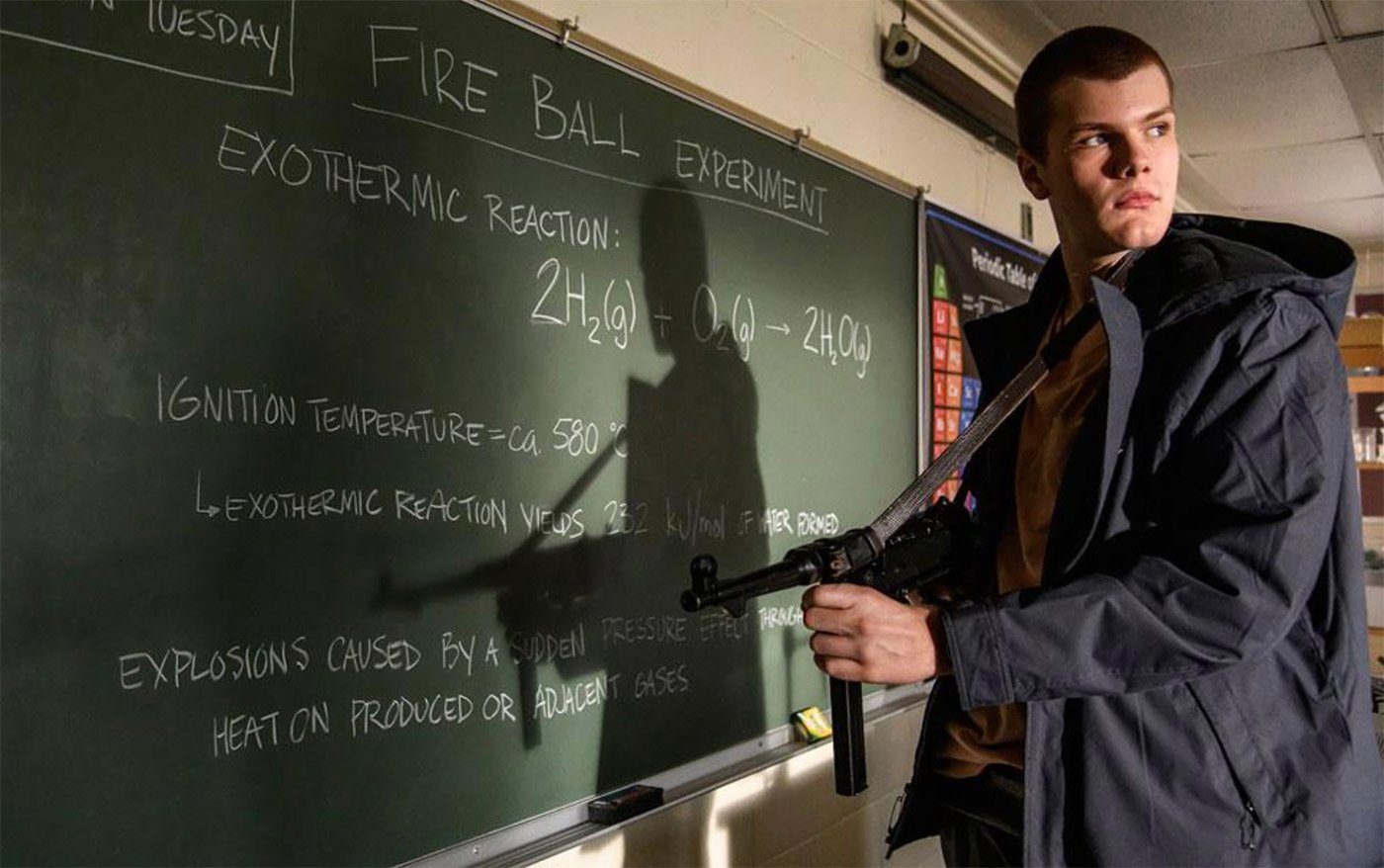 Run, Hide, Fight isn’t the first film to tackle the premise of a school shooting; 2011’s We Need To Talk About Kevin dug deep into the psyche of the school shooter, while 2003’s Elephant was critically acclaimed for its depiction of one of these tragic events.

However, Run, Hide, Fight appears to be a film that values action over education, and many wonder if the film is in danger of further normalizing the already frequent shootings when and if schools begin to function in pre-COVID-19 fashion. The controversy doesn’t end here. 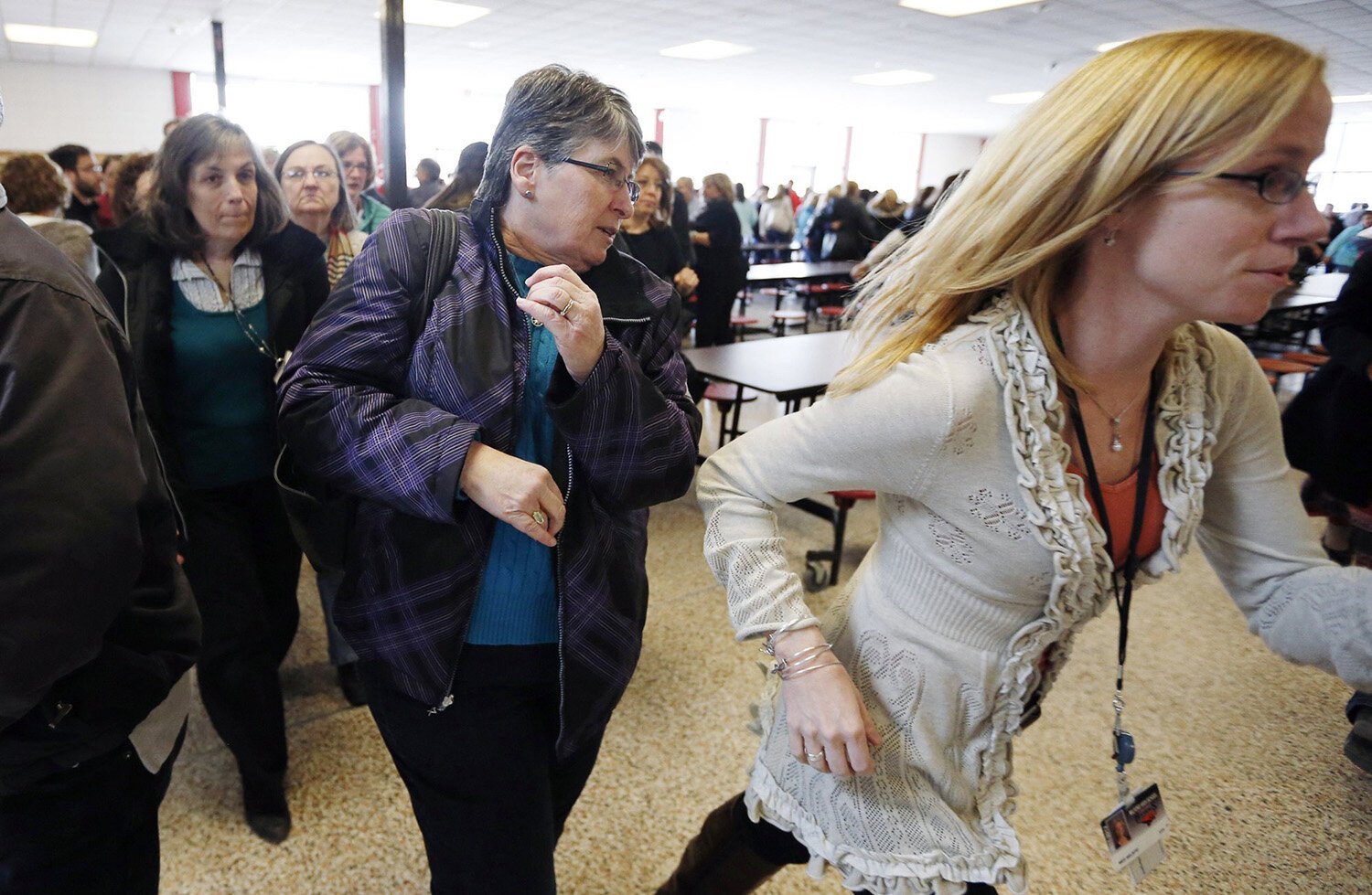 The article explained how The Daily Wire, rightwing publisher co-founded by Shapiro, acquired the film, along with the film’s producers whose company Cinestate has been criticized for dangerous work practices.

Audiences can only wonder if the film will exploit the onslaught of school shootings in the U.S. and if it’ll push a political agenda. Whether audiences are shocked or intrigued by the allegations against the people behind Run, Hide, Fight, people want to see it, and for good reason. 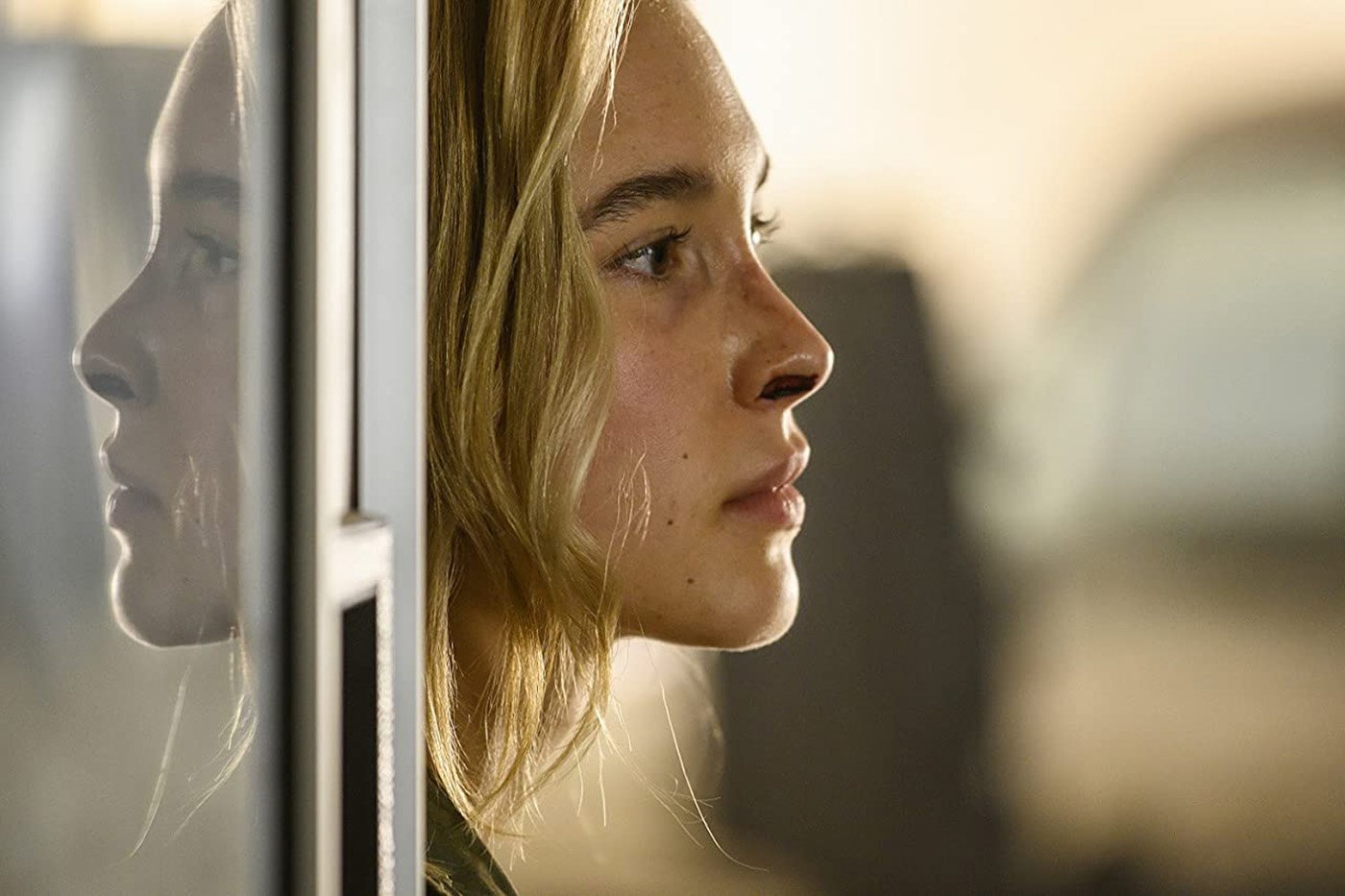 Run, Hide, Fight comes from director Kyle Rankin, perhaps best known for co-directing the Shia LaBeouf feature The Battle of Shaker Heights back in 2003. He brings us a modern survival story for the ages with Run, Hide, Fight, which will star Young Sheldon love interest Isabel May as Zoe Hull, the hero of a vicious school shooting.

Thomas Jane will star alongside May as her father Todd Hull. You might remember Jane as the coked-out small time crook in Boogie Nights or the star of the 2004 adaptation of Marvel’s The Punisher, helping carry perhaps the most anxiety-inducing deal-gone-wrong sequence in all of 1997’s films. Zoe’s father teaches her to hunt deer, a skill that may come in handy during the scariest day of the high school student’s life. 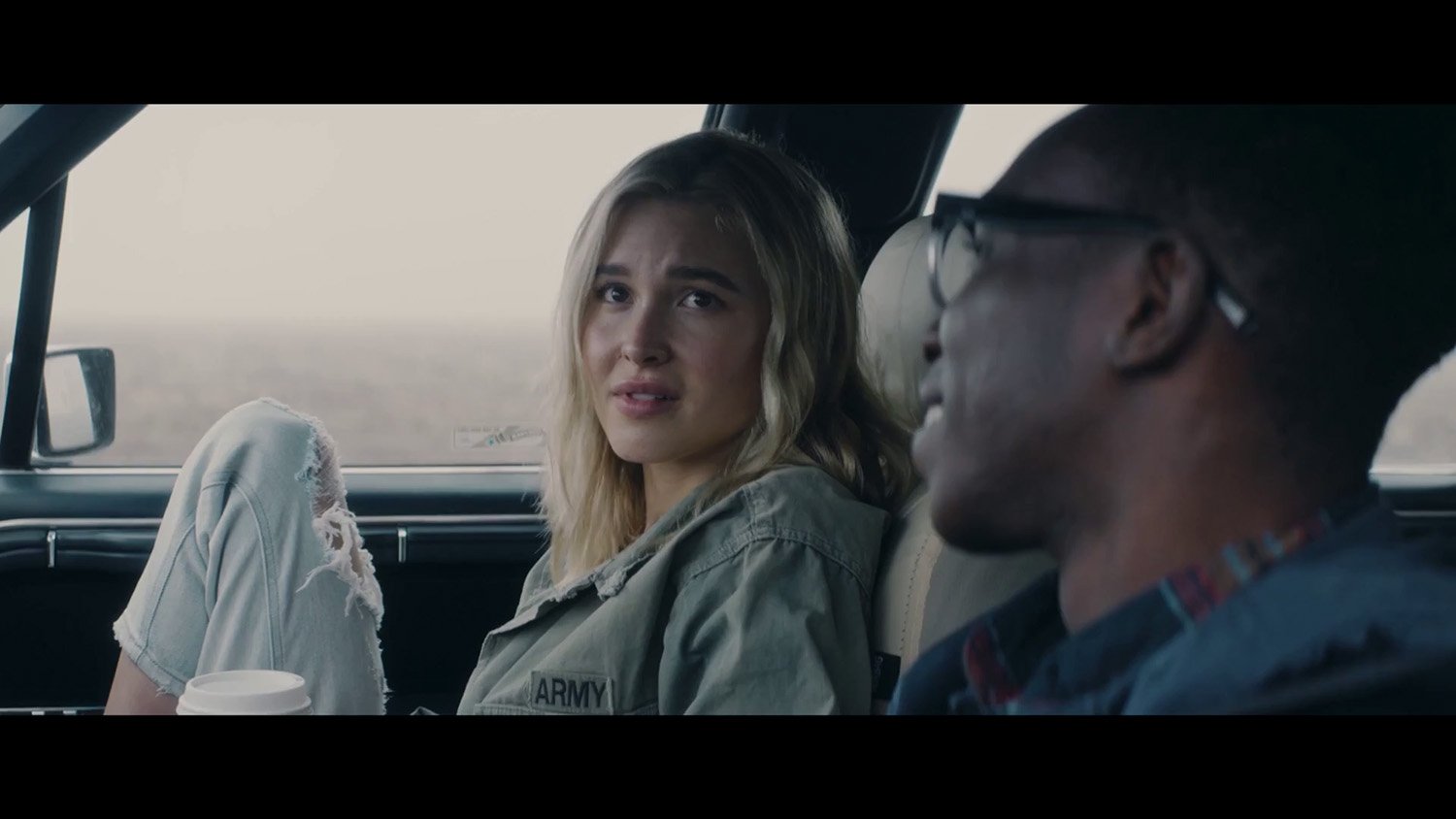 Run, Hide, Fight brings us a senior-prank day unlike any other, and a school shooting like we’ve never seen before on film. Explosions, vans blasting through walls, and shootouts with police fill the action-packed telling of the new millenia’s most common tragedy.

On top of that, the film brings us a face off as Isabel May is a full-fledged superwoman and fights back against the gun-clad boys terrorizing her school. Audiences can’t shake their morbid curiosity and wonder where they can watch. 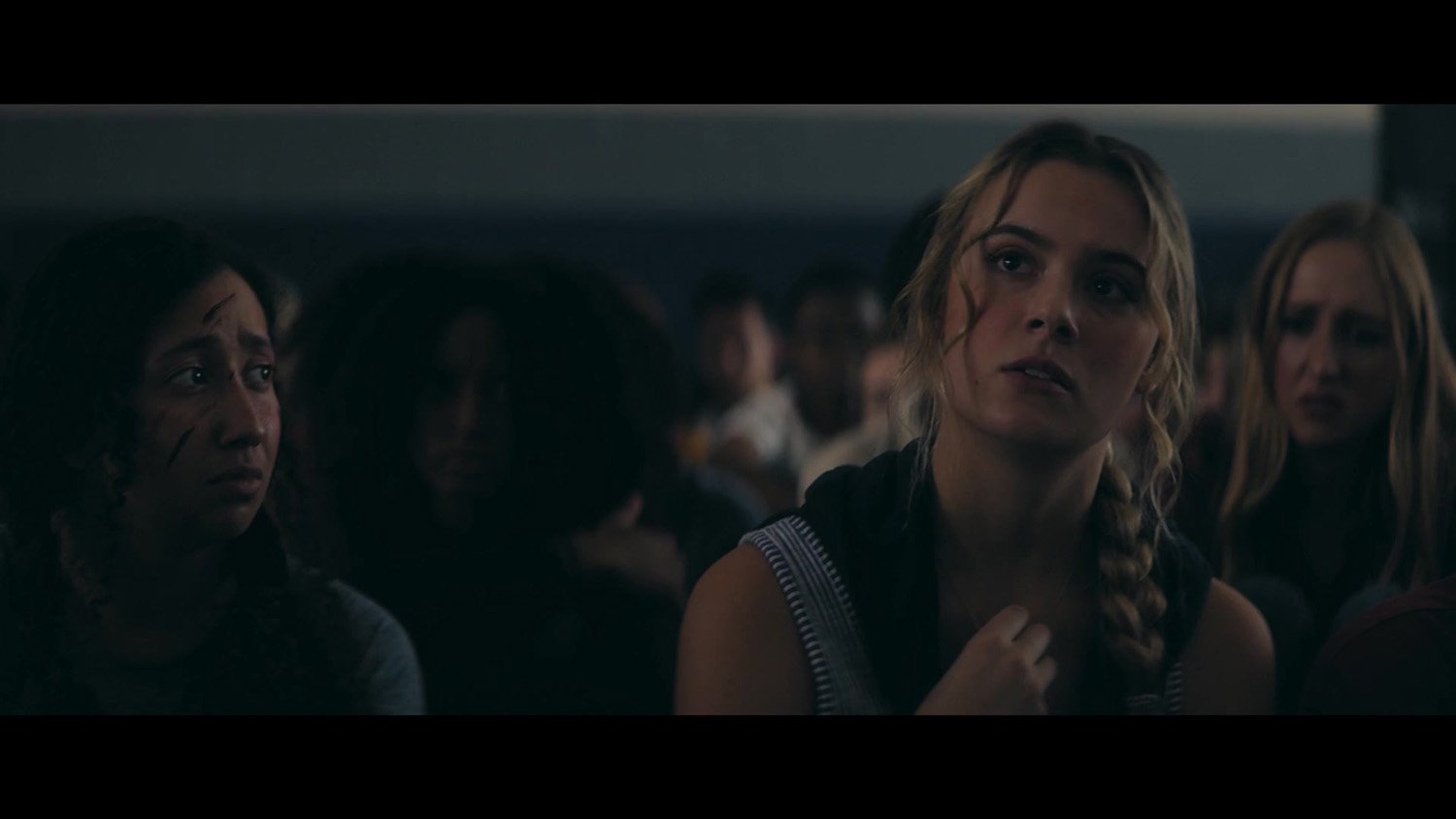 Run, Hide, Fight won’t be easy for the average internet detective to find. Furthermore it will create a moral dilemma for any cinephiles with reservations regarding the film’s producers. The film is exclusively streaming on The Daily Wire for members starting January 15th; that means you’ll have to support Shapiro’s rightwing publisher in order to watch the film as soon as possible.

If that’s your thing, watch now and if not, one can only wonder where it will stream in the future. It’ll no doubt be available to rent or stream elsewhere as the months roll by. 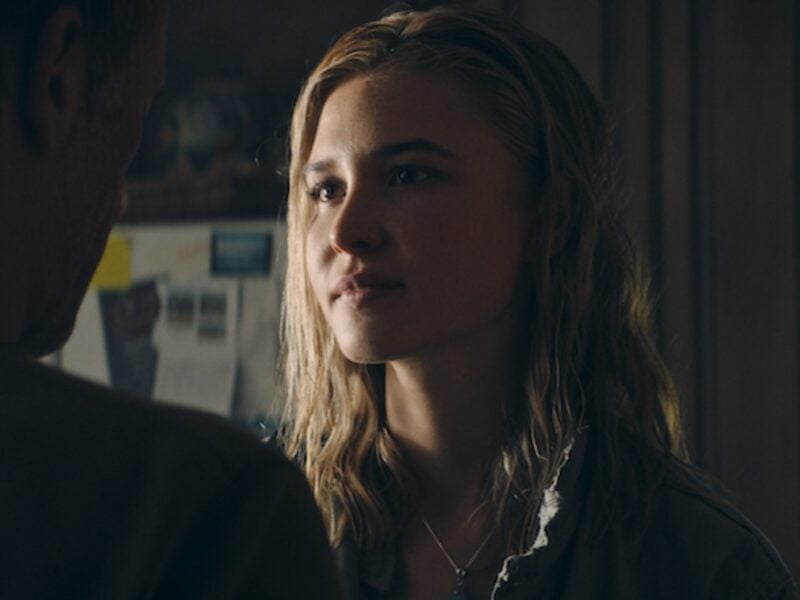 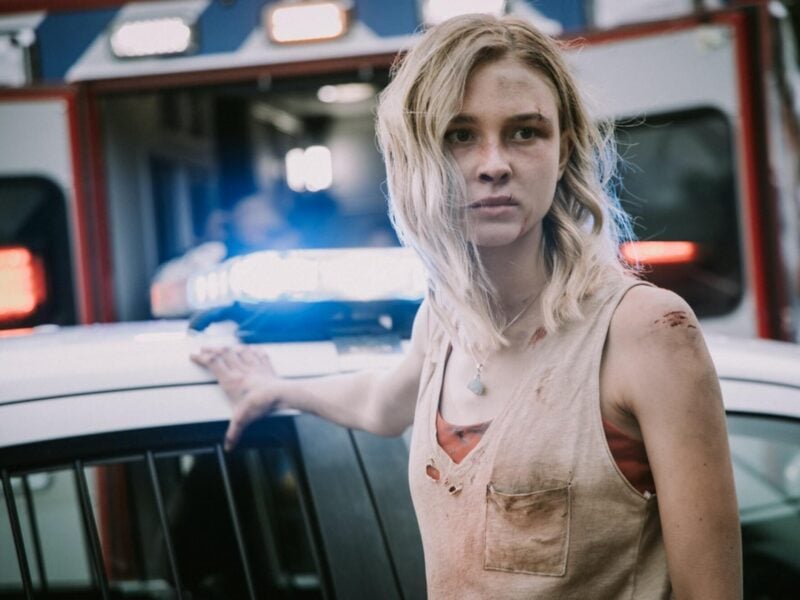 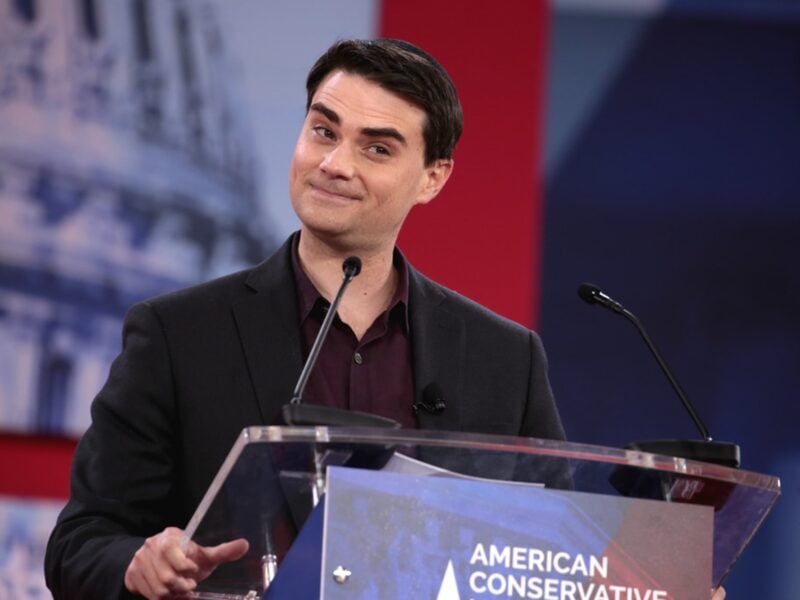