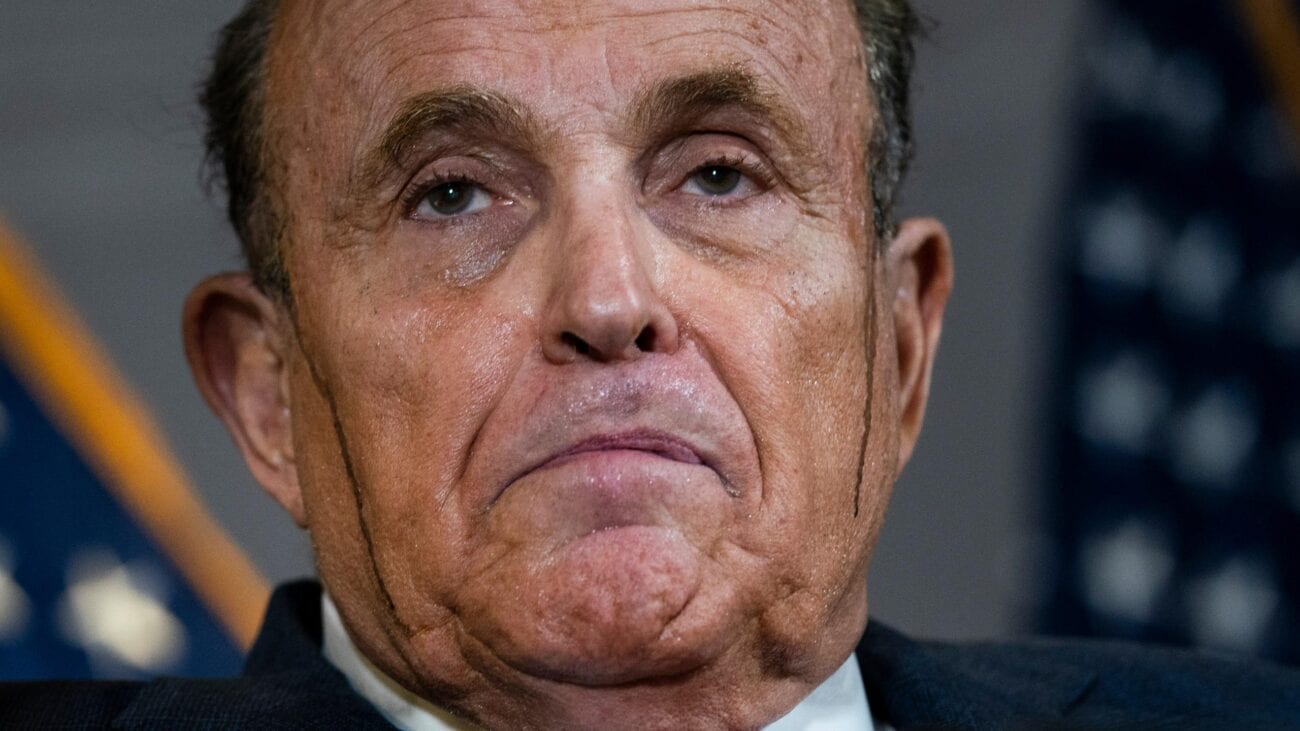 Is Rudy Giuliani still breaking a sweat? Watch his career take a tumble

Things keep seeming to go from bad to worse for ex-mayor of New York City, Rudy Giuliani, as he has officially been suspended from practicing law in Washington DC. This action by the city’s appellate court is required under local law whenever anyone practicing law faces certain discipline under jurisdiction, as Rudy Giuliani currently is in New York City. The suspension became official on Wednesday.

Of course, this all stems from New York suspending Giuliani’s right to practice law last month, when the former mayor of the city was deemed to have made false and misleading sentiments regarding the 2020 election, in which he notably endorsed controversial President Donald Trump. Seems like Rudy Giuliani is officially digging himself into a hole so deep it’ll be nearly impossible for him to get out.

Match these political mishaps of Giuliani alongside his controversial cameo and Borat: Subsequent Movie Film on top of his blunder with the Four Seasons Total Landscaping, and you have one political figure that’s as funny to talk about as it is to feel bad for. Clearly, Rudy Giuliani is breaking a sweat due to his own actions. 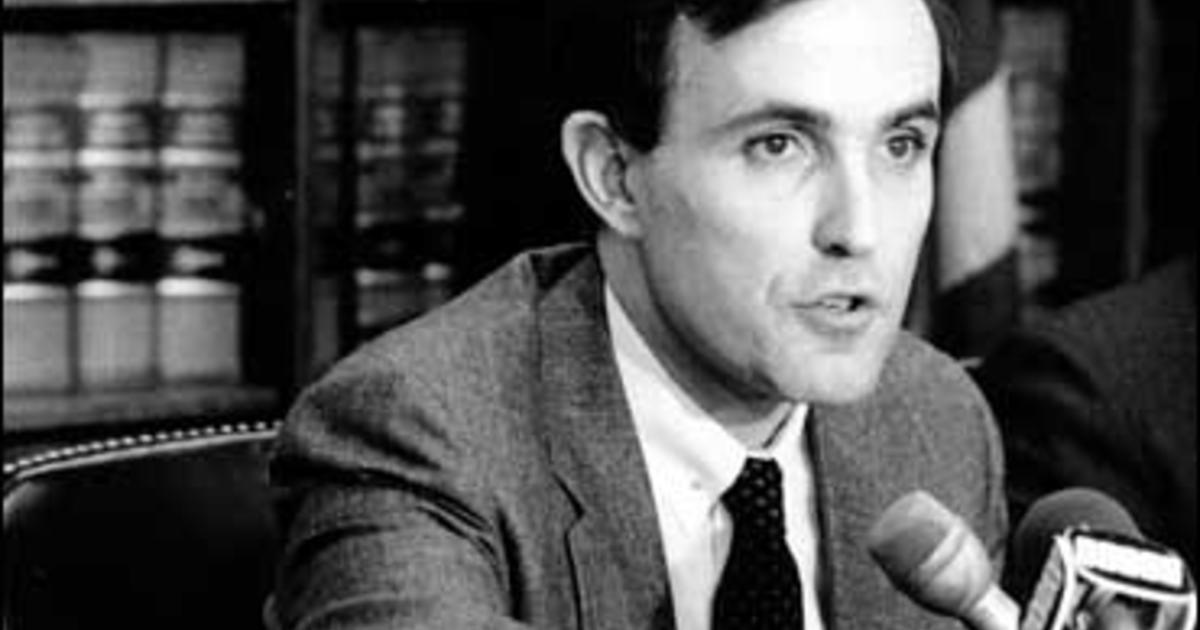 Born on May 28, 1944, Rudolph William Louis Giuliani was raised in East Flatbush, New York, where he went on to enroll in Manhattan College in Riverdale, earning a degree in political science in 1965. After considering entering the priesthood, Rudy Giuliani opted to attend the New York University School of Law, graduating with a Juris Doctor degree in 1968.

From there, Rudy Giuliani eventually was named Associate Attorney General to the Reagan administration in 1981, having practiced law up until this point. It was around this era when Giuliani switched to the Republican Party without breaking a sweat. 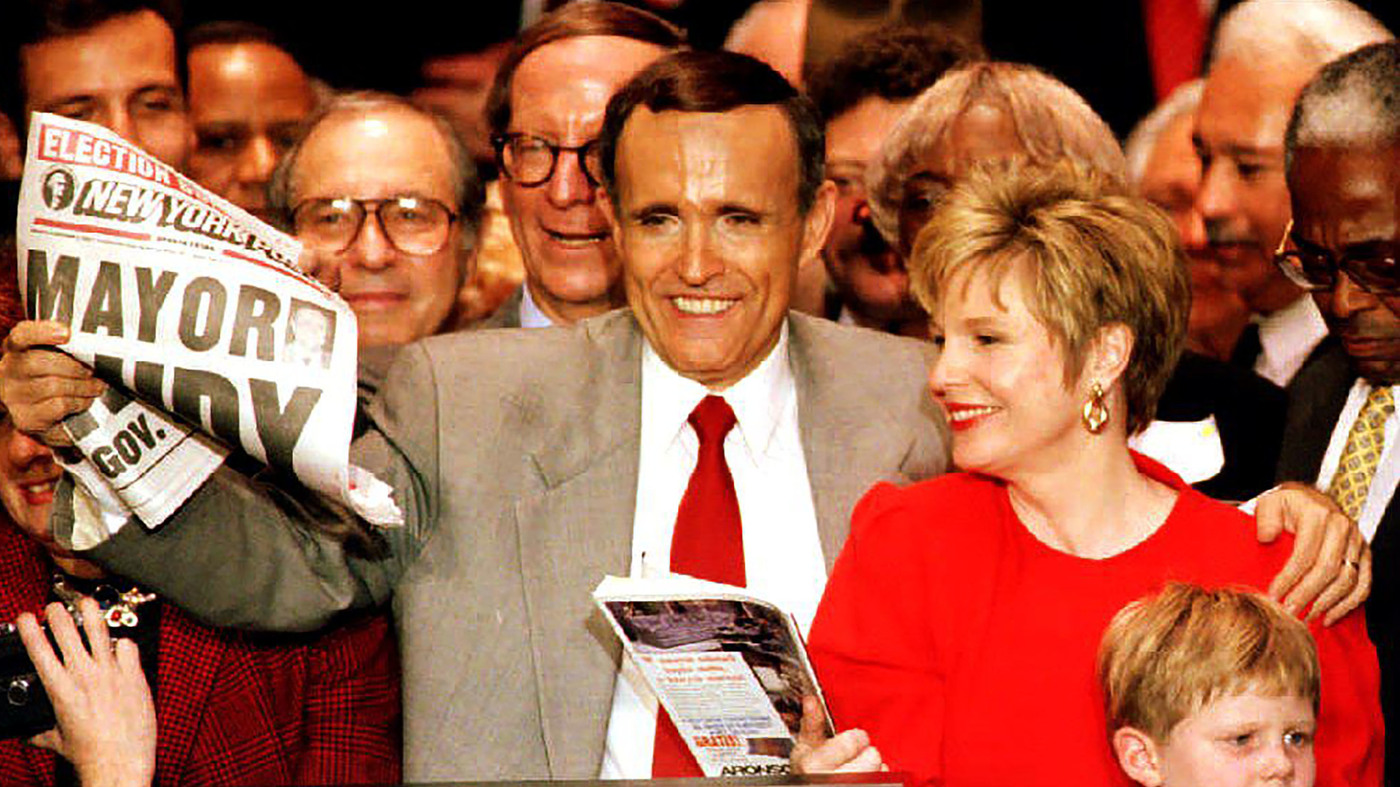 Rudy Giuliani ran once more in 1993, only this time going on to victory and becoming the first Republican-elected Mayor of New York since 1965’s John Lindsay.

Guiliani went on to serve as the 107th Mayor of New York City from January 1994 to December 2001. He actually went on to be named 2001’s Time’s Person of the Year, earned for his response after the 9/11 attacks, in which many considered his voice & drive to be a calming & motivating factor behind the rebuilding of New York City, even though internally he had to have broken some sweat over the horrid attacks. 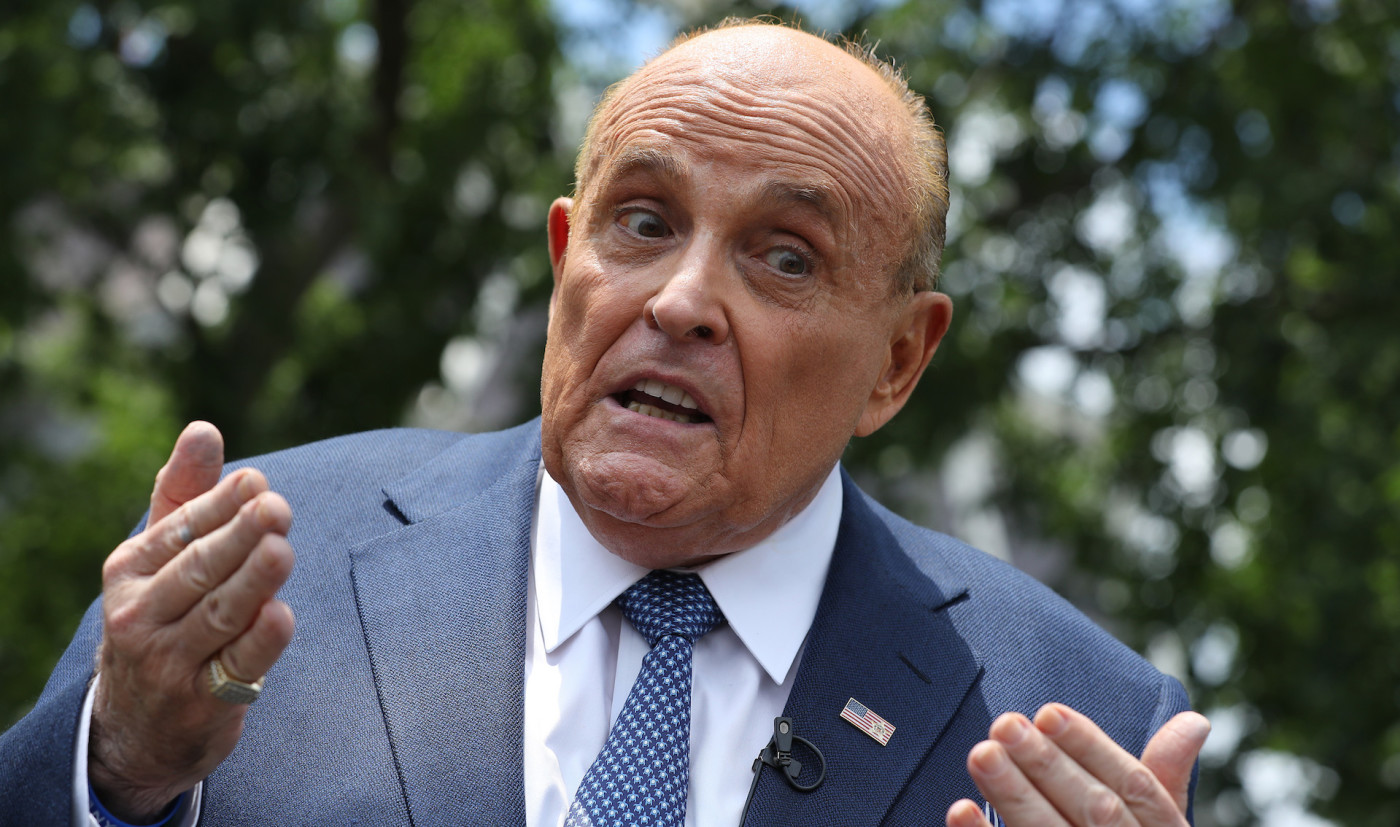 Remaining politically active since his time as Mayor of New York City, Rudy Giuliani went on to run for President of the United States in 2008, eventually withdrawing from the campaign and instead opting to endorse the Republican nominee, John McCain.

Since then, Rudy Giuliani has found other ways to utilize his political jargon, such as supporting the previous U.S. President Donald Trump in his endeavors, although he received much criticism for it. He was even announced as the President’s personal lawyer in 2019.

Not shy of his own scandals, Rudy Giuliani has had his fair share of embarrassing moments in the public eye, including a cameo in which he was unaware of in 2020’s Borat Subsequent Movie Film, where actor Sasha Baron Cohen set up a fake interview with the former Mayor of New York City that saw him, albeit in an edited clip without context, enter a private bedroom with a young female interviewer who was in on the gag.