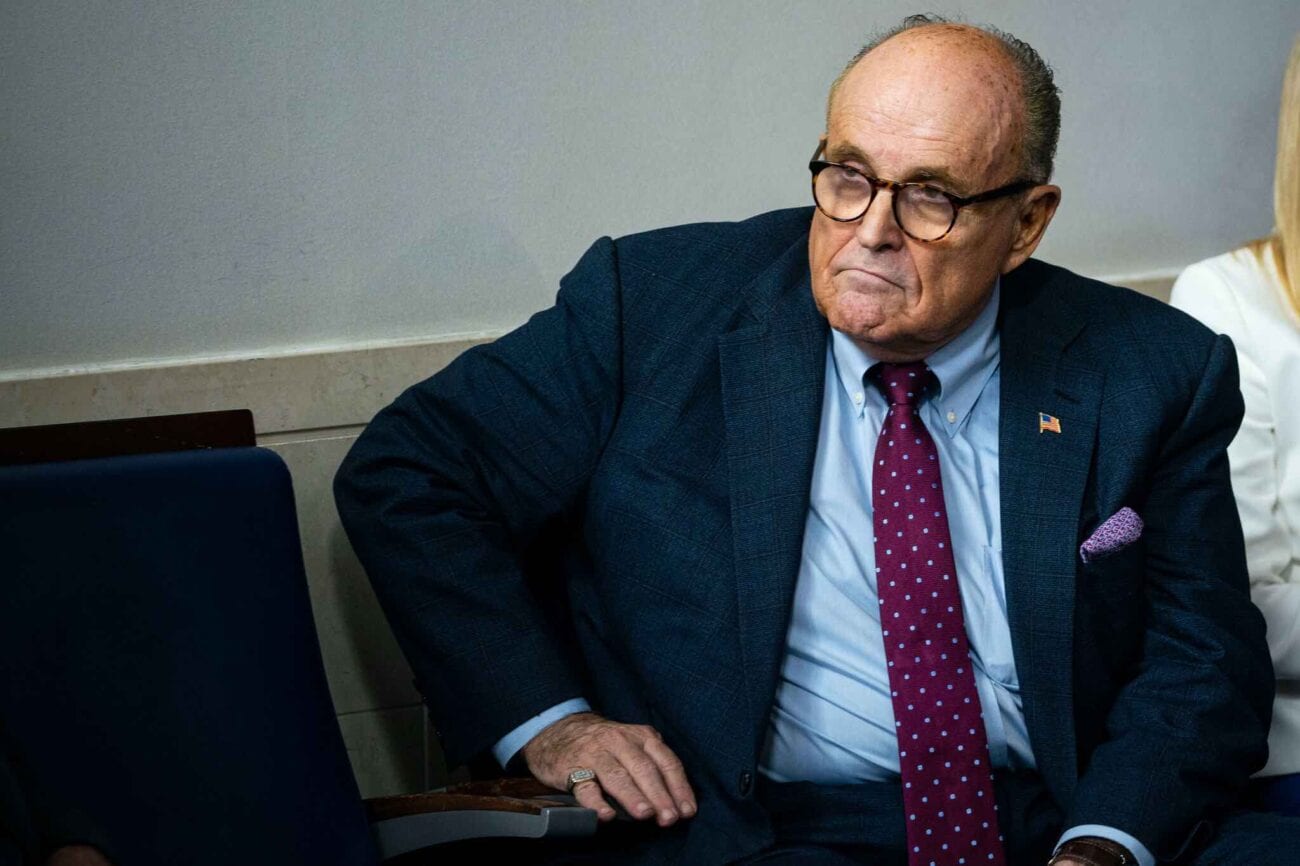 Hmm, do you guys know if Rudy Giuliani has been in the news at all lately?

We really thought things couldn’t get much worse for the former Mayor of New York City, thanks to a rough campaign trail as a Trump advocate as well as a special movie cameo in 2020. But alas, Rudy Giuliani has made headlines once more in the early part of 2021, specifically related to the incident in Washington, D.C., on January 6, 2021, where his opinions & actions factored into a political storm the size of his net worth.

Speaking of Rudy Giuliani’s net worth, why is it so much larger than many other political figures? Also, if it’s truly as much as reported, why is he still so set on a career in politics, even at the age of seventy-six? We have all the answers here. 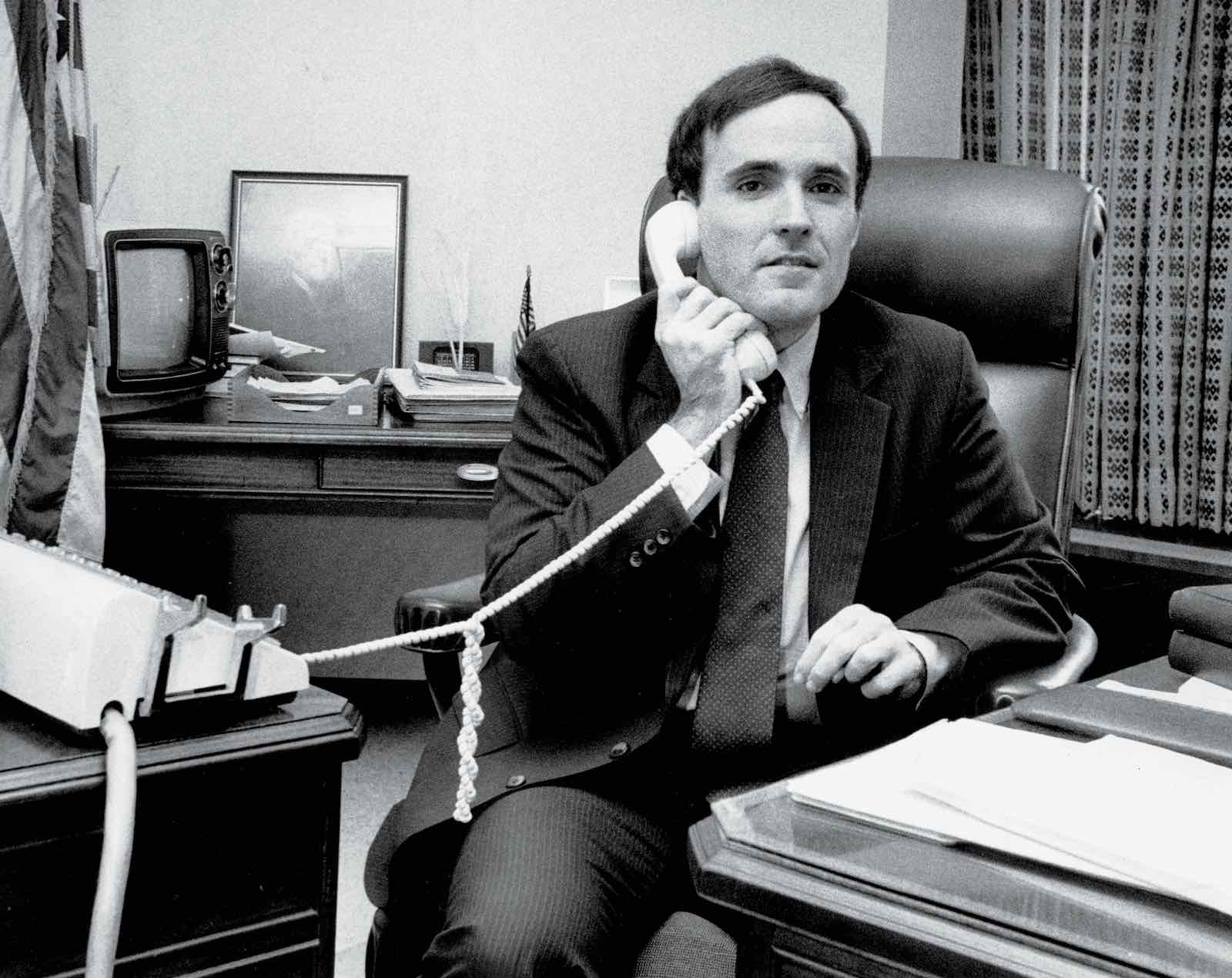 Born on May 28, 1944, Rudolph William Louis Giuliani was raised in East Flatbush, New York, where he went on to enroll in Manhattan College in Riverdale, earning a degree in political science in 1965. After considering entering the priesthood, Rudy Giuliani opted to attend the New York University School of Law, graduating with a Juris Doctor degree in 1968.

From there, Rudy Giuliani eventually was named Associate Attorney General to the Reagan administration in 1981, having practiced law up until this point. It was around this era when Giuliani switched to the Republican Party. 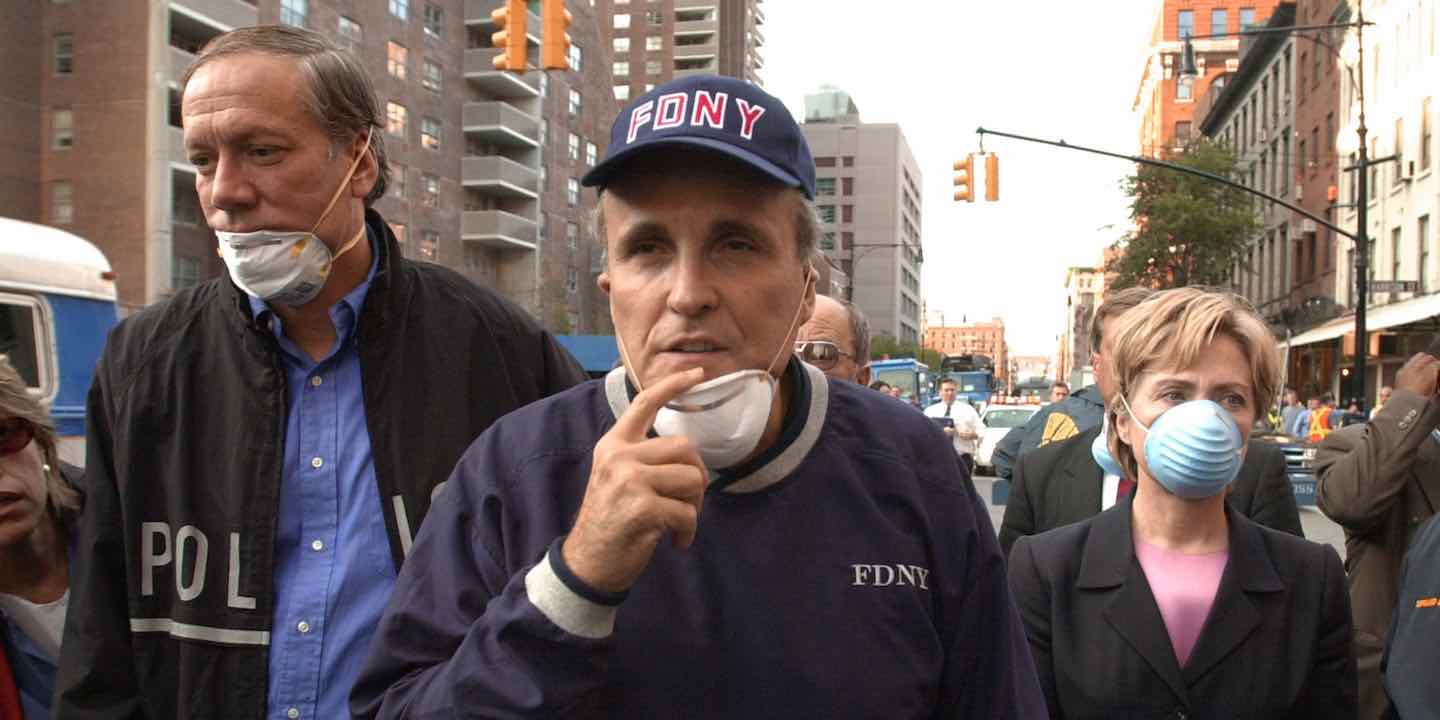 Rudy Giuliani ran once more in 1993, only this time going on to victory and becoming the first Republican-elected Mayor of New York since 1965’s John Lindsay.

Guiliani went on to serve as the 107th Mayor of New York City from January 1994 to December 2001. He actually went on to be named 2001’s Time’s Person of the Year, earned for his response after the 9/11 attacks, in which many considered his voice & drive to be a calming & motivating factor behind the rebuilding of New York City.

Remaining politically active since his time as Mayor of New York City, Rudy Giuliani went on to run for President of the United States in 2008, eventually withdrawing from the campaign and instead opting to endorse the Republican nominee, John McCain.

Since then, Rudy Giuliani has found other means to utilize his impressive net worth by supporting current U.S. President Donald Trump in his endeavors, although he received much criticism for it. He was even announced as the President’s personal lawyer in 2019. 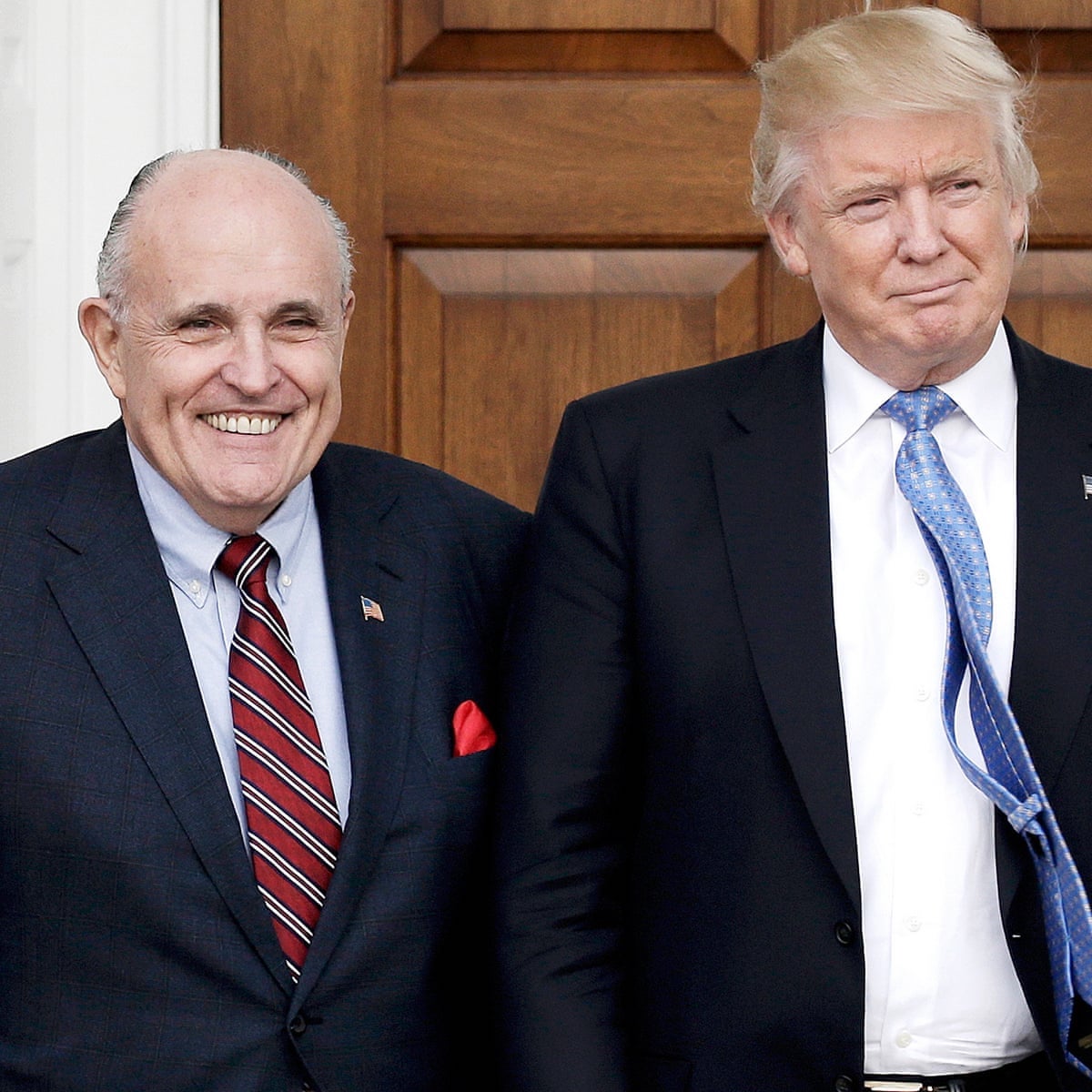 Not shy of his own scandals, Rudy Giuliani has had his fair share of embarrassing moments in the public eye, including a cameo in which he was unaware of in 2020’s Borat Subsequent Movie Film, where actor Sasha Baron Cohen set up a fake interview with the former Mayor of New York City that saw him, albeit in an edited clip without context, enter a private bedroom with a young female interviewer who was in on the gag.

Not even his net worth could buy him out of that mess. 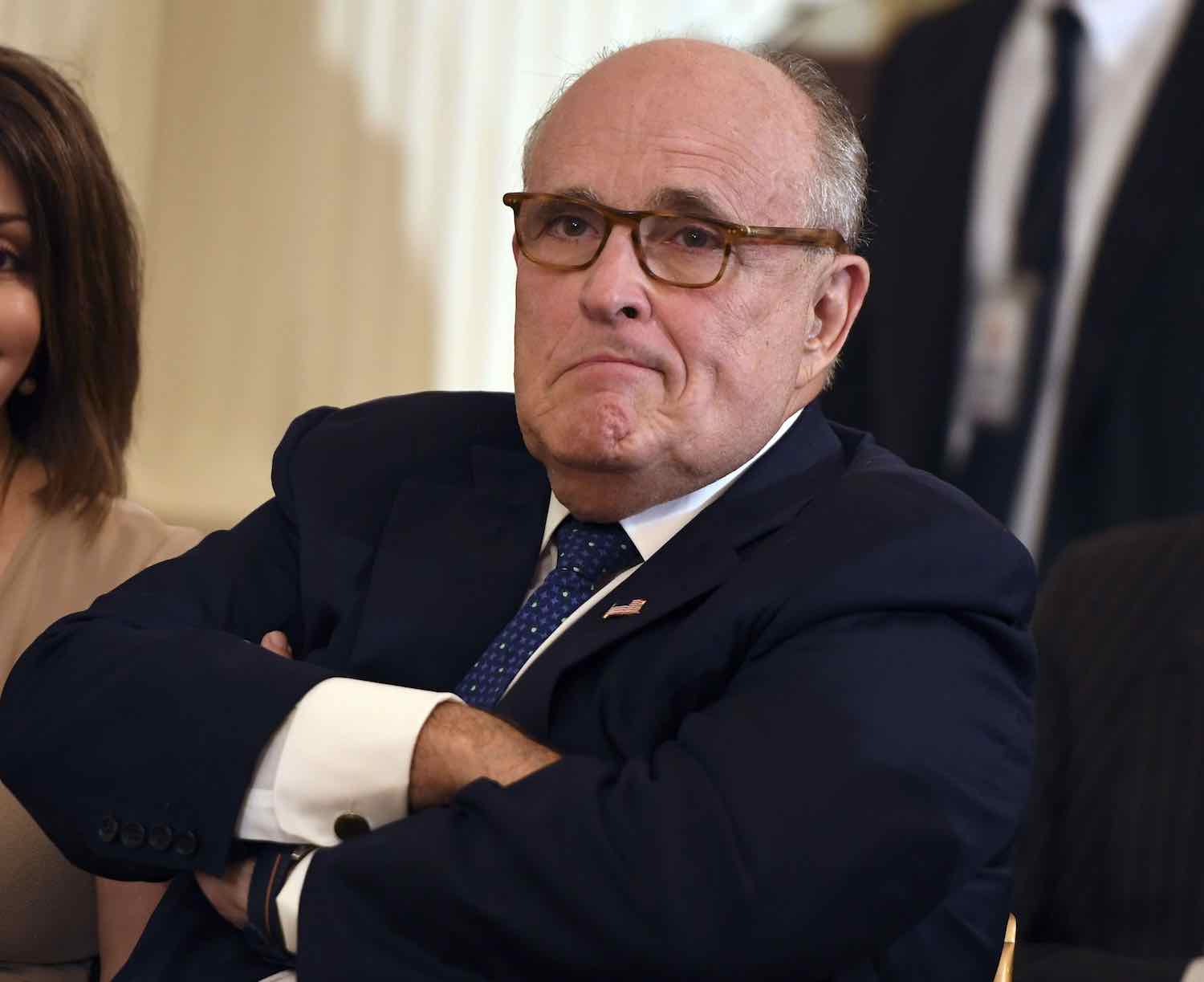 As of today, it’s estimated that Rudy Giuliani has a net worth of $45 million, with a lot of this cash coming from his time spent as a political consultant as well as a public speaker.

Giulini has also gone on to write multiple books and has even founded a consulting firm, called Giuliani & Company, taking in over a reported $100 million only five years after its inception.