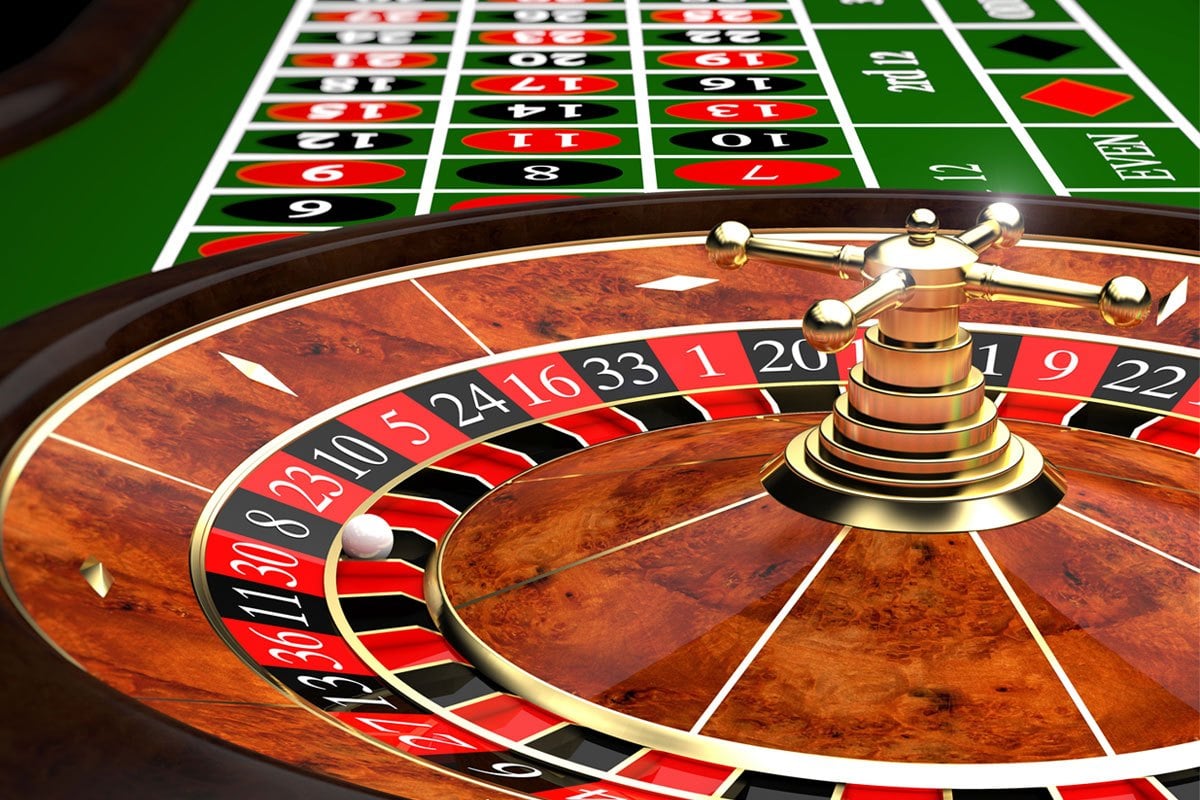 When did Roulette start and how has it evolved?

The famous turning wheel with the numbered pockets famously called the Roulette in the gambling field. But you would be surprised to know that it was not made for this purpose at all! And it could be even older than well-known lotteries.

Did you know there are two types of Roulette wheels? What is the difference between them? Is Online Roulette available? All these questions are answered in this blog.

Was Roulette an accidental invention?

The answer to this question lies between ‘yes’ and ‘no’. But more towards the ‘yes’ side.

The famous physician Blaise Pascal invented the wheel as a working model of the perpetual motion machine. Then later in the 18th century, the revolution became an inspiration for the first-ever Roulette wheel. This game, later on, went to modify. There have been different versions of the origin of the game throughout the world.

The main difference between these two is the number of zeros or green zones.

The American Roulette has double green pockets: 0 and 00. It has a total of 38 pockets, which includes 1 to 36 numbered ones and two zero pockets.

The European Roulette has a single green pocket: 0. It has overall 37 sacks, which includes 1 to 36 numbered ones and a single zero pocket.

The French family of Blancs created the single zero roulette. They established a casino in Monte Carlo after Germany banned gambling. Thus, they made the European Roulette. On the other hand, the double zero systems remained unchanged in the United States.

Not to forget, an extra pocket in the American Roulette gave a more significant edge to the House.

The 1920s was an era when the casinos made a considerable fortune out of fooling gamblers. The antique Roulette tables of that era are an existing proof of the fact.

That era was an era of gangster rule. Top criminals and their gangs ruled the cities. They owned casinos, and unfair tricks were used to gain profits. The Roulette tables prove the fact that the croupiers diverted the ball using a pin. The pin was smartly placed and thus invisible to the players on the table.

There is a possibility that people knew about it, but remained silent due to fear. The House made profits, and the gamblers went bankrupt. This tradition went on for years.

Later, when legislation and law got involved, gambling was made legal. But, there were specific rules and regulations imposed.

Official committees were set up to maintain the records and keep an eye on the casinos. Roulette hence became a game based on probability and luck.

How has Roulette advanced over the years?

Roulette was initially played only in casinos, and people had to go there personally to play. But with the evolving technology, online platforms took the place of all the activities and games.

The casino games also shifted towards online platforms more. Since there were chances of fraud in casinos, there were increasing online sites and mobile applications.

Gclub Slot is one such platform where you can play the game of Roulette without moving out of your house. The online platform is verified, authorised, and secure.

Why should you choose GClub or any other online gambling platform?

GClub Slot believes in providing the best features for its users. It has been known worldwide and has members from all over the world. The transactions are quick and safe on GClub. There is no misuse of the user’s personal data and information.

Online gambling sites have not substituted casinos as such. It is just an alternative for those who do not have a casino in their vicinity. People who are adventurous and want to try a hand at gambling can easily access verified sites like Gclub Slot.

These contact details will help you get to know more about GClub: