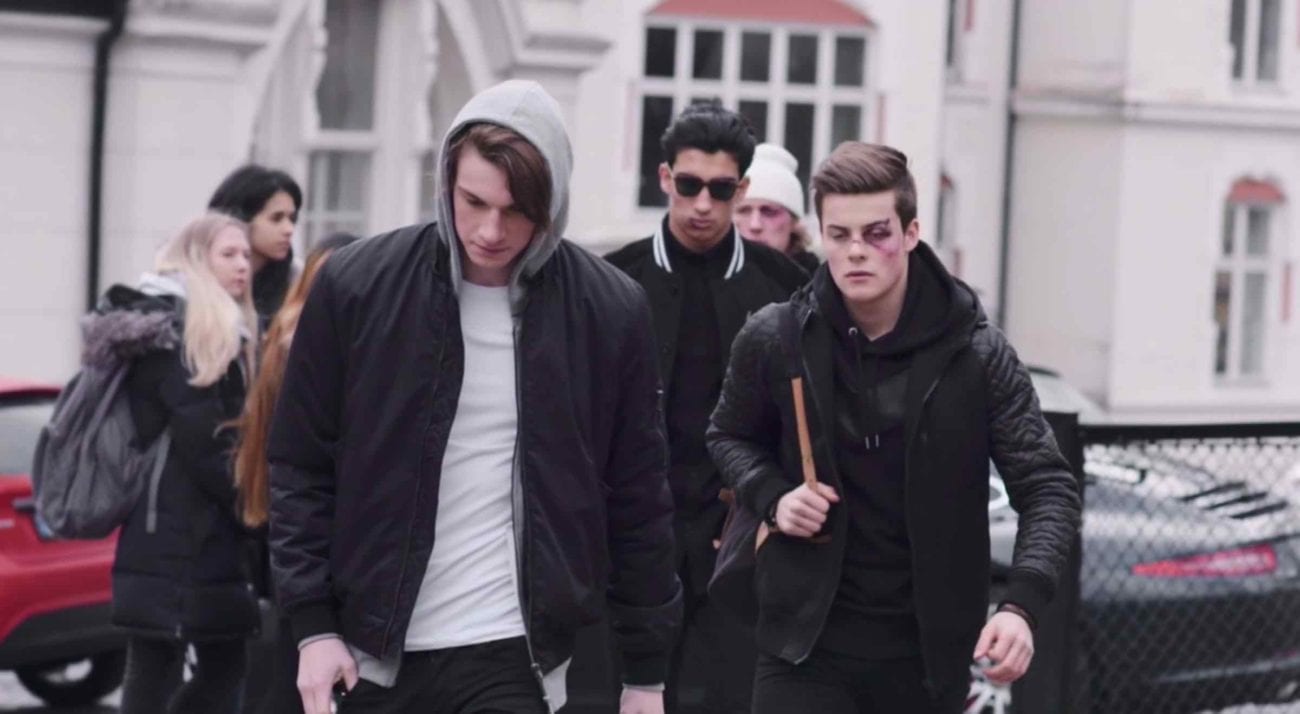 Here and queer: All the reasons you need to watch ‘Skam’

Skam, a Norwegian teen drama in the vein of Skins, exploded onto the internet back in 2015. Praised for its portrayals of topics such as sexual abuse, Skam is perhaps the most popular teen drama hailing from Norway, spinning off into a bunch of series worldwide.

Basically, the Norweigian parent series went like this, Skam would release snippets of scenes and conversations in real-time every day of the week. On Fridays, it would all be tied together into an episode. Each season of the series would focus on a single character. This has remained true for all the international adaptations of Skam (which translates into “shame”).

If you’re late to hop onto the Skam train, then here’s why you should check it out. 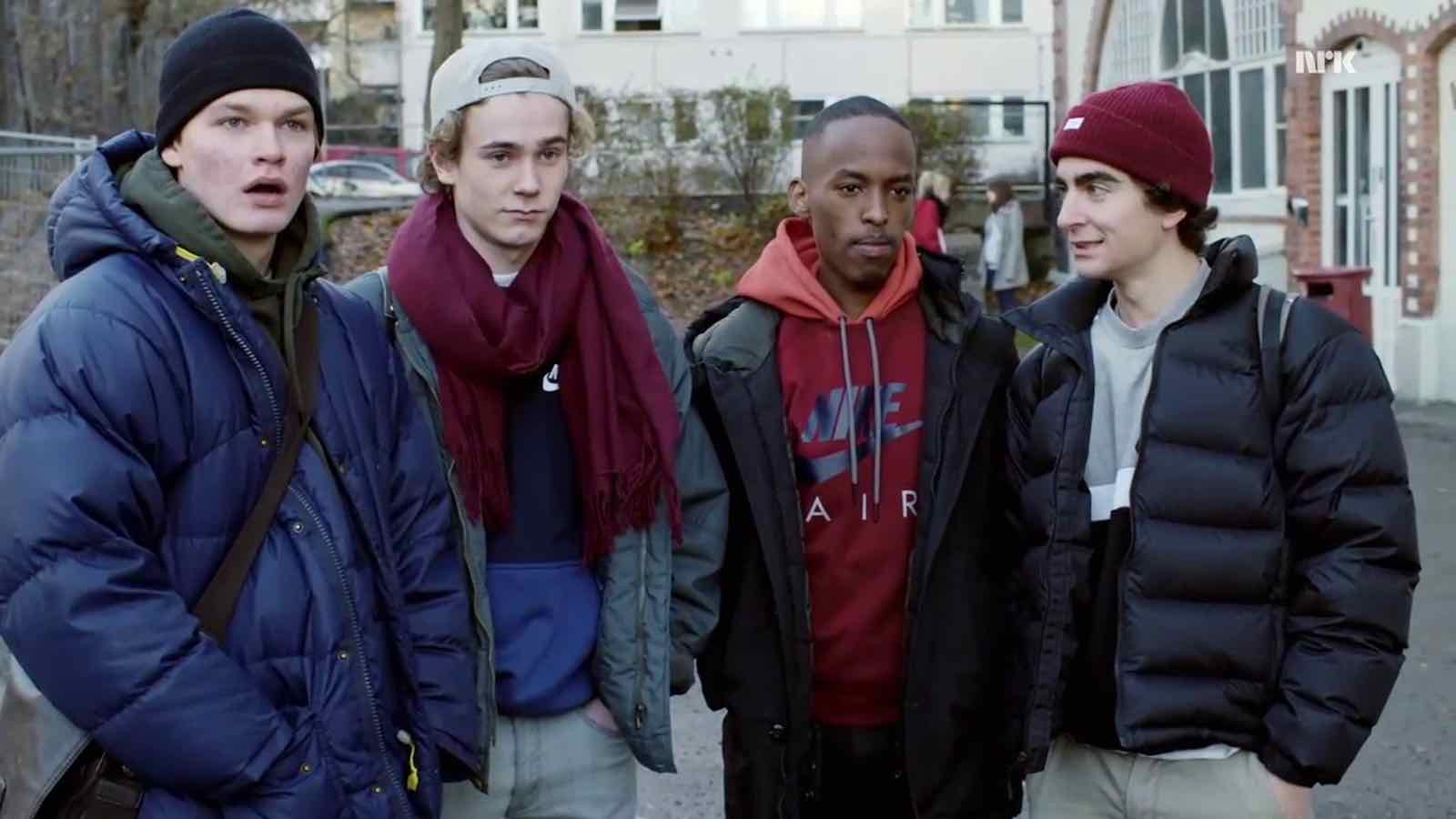 While researching the series, creator Julie Andem travelled around Norway and interviewed about 1000 teens for research. This allows Skam to feel more realistic and authentic to the modern teen experience. More importantly, it tackles some hard-hitting topics that teens are dealing with today: eating disorders, searching for your identity, sexual assault, coming out, religion, and mental health issues.

Skam was praised for its realistic handling of these topics by critics and audiences alike. A fan-favorite storyline came in season three where our main character for the season Isak Valtersen (Tarjei Sandvik Moe) wrestling with his sexuality and coming out. It will straight up wreck you. Seriously, all of the tissues are needed. 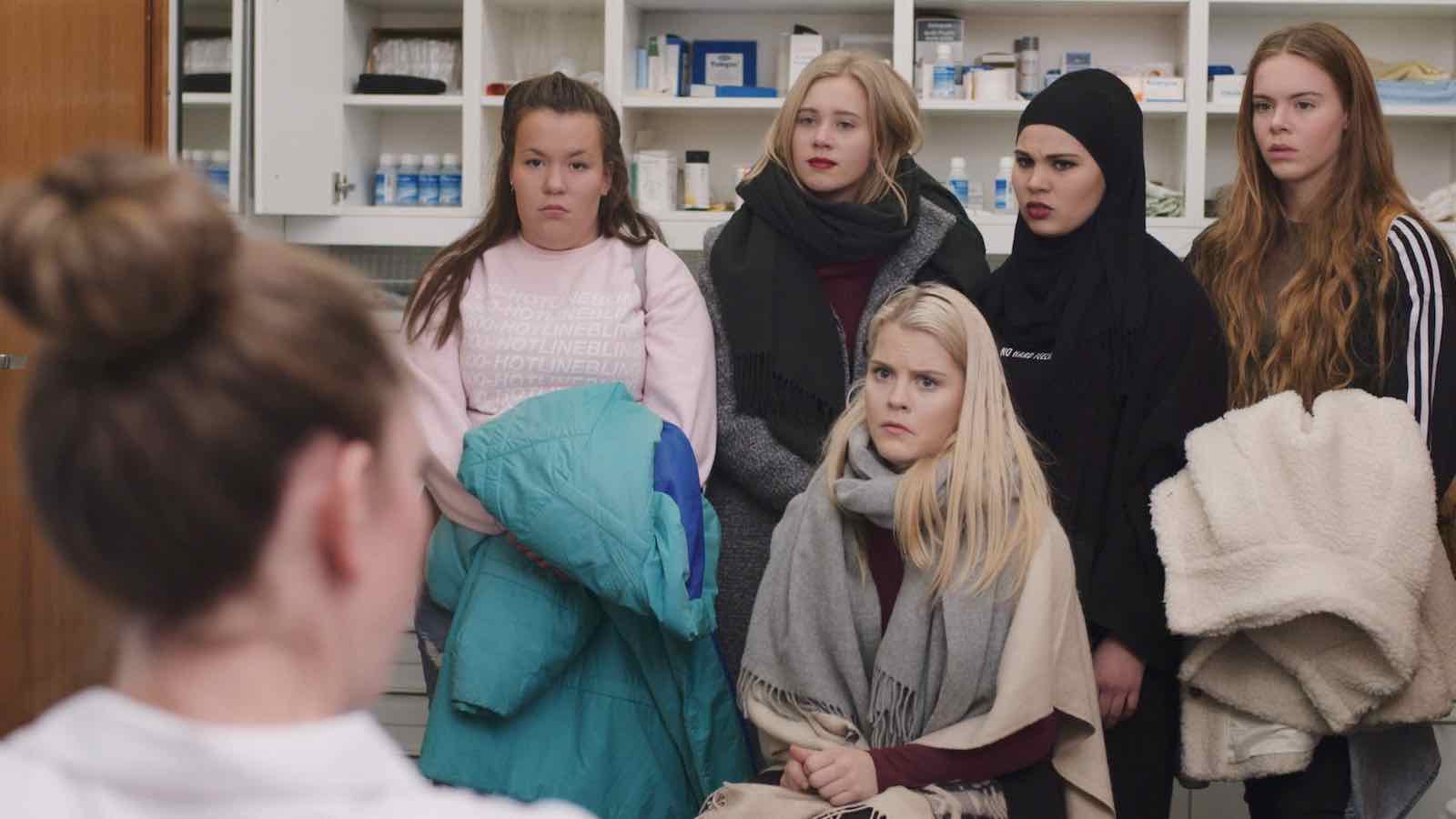 What else is going on with Skam?

The teens in the original version, which ran from 2015-2017 for four seasons, go to Hartvig Nissen School, which is an elite gymnasium (referring to a school with a strong focus on academic learning) in the wealthy borough of Frogner in West End Oslo. Think the setting of Gossip Girl meets the realistic take on the teen experience of Skins. 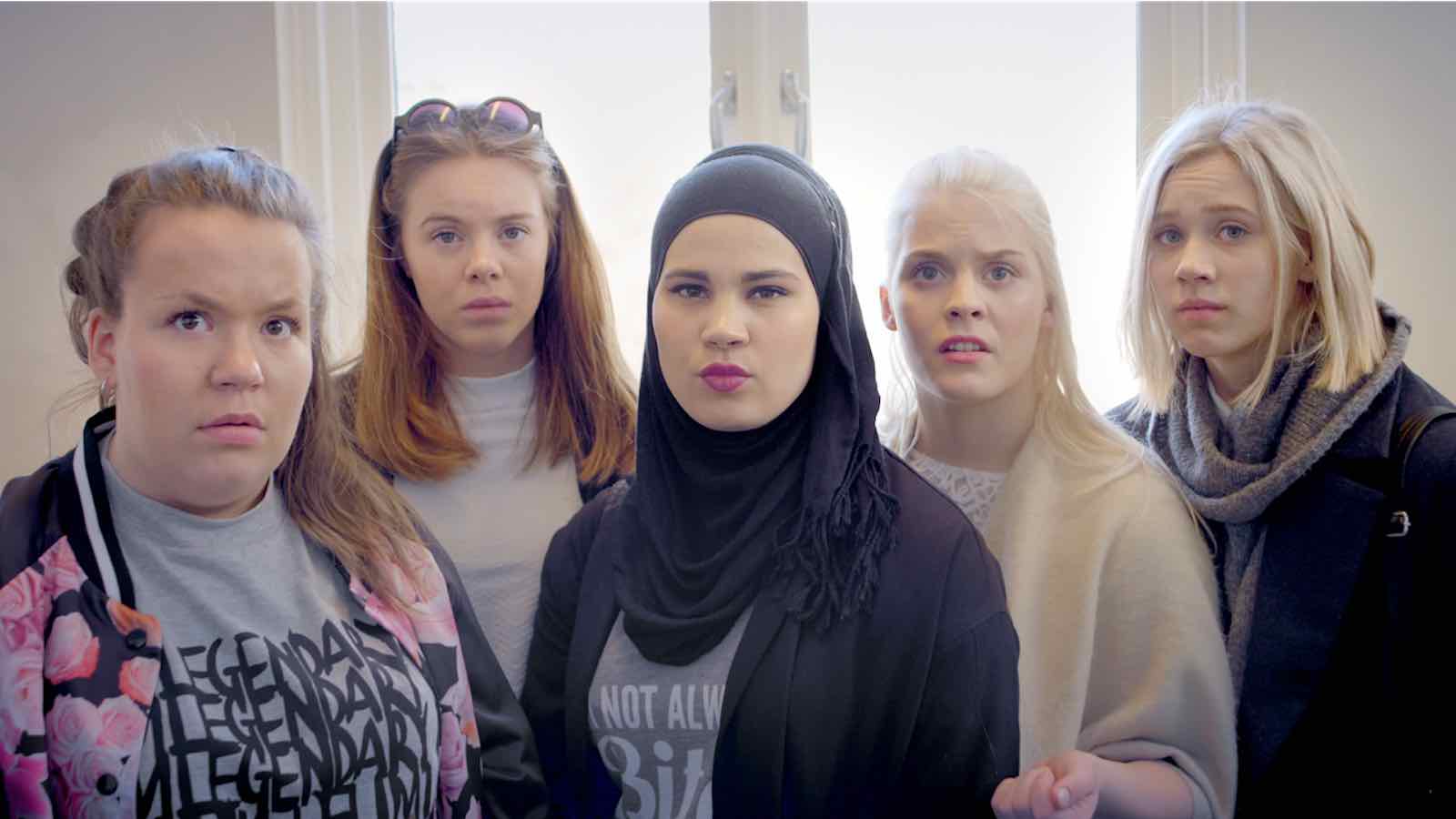 We’ve already touched on Isak’s story, but he also has to deal with his boyfriend Even’s (Henrik Holm) bipolar disorder. Finally, we close on Sana (Iman Meskini), who feels split between the Muslim lifestyle that she lives at home and the Norwegian gymnasium lifestyle at school.

The series ended after four seasons, reportedly due to the high production stress on cast and crew. 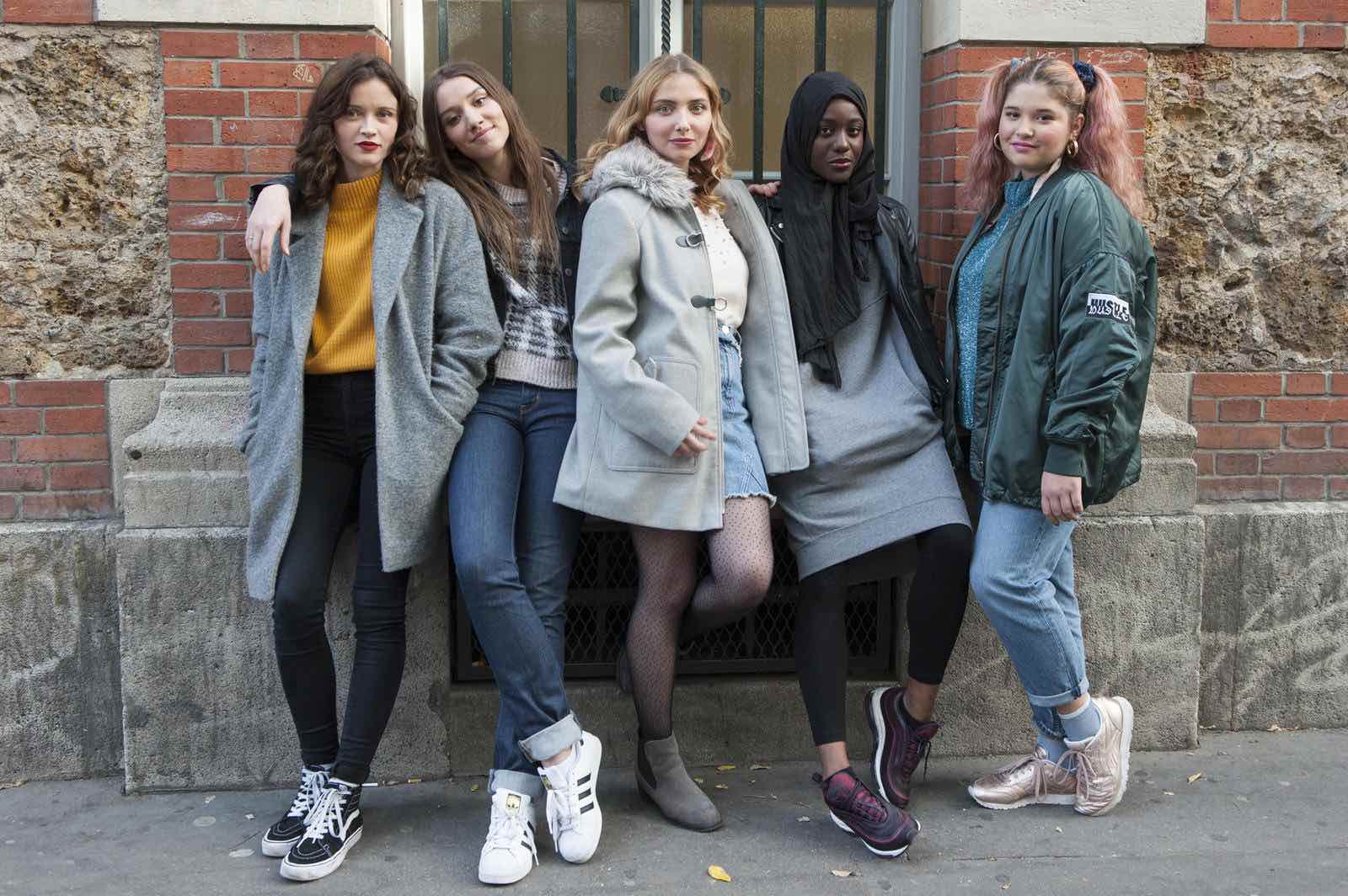 So there is more Skam out there? 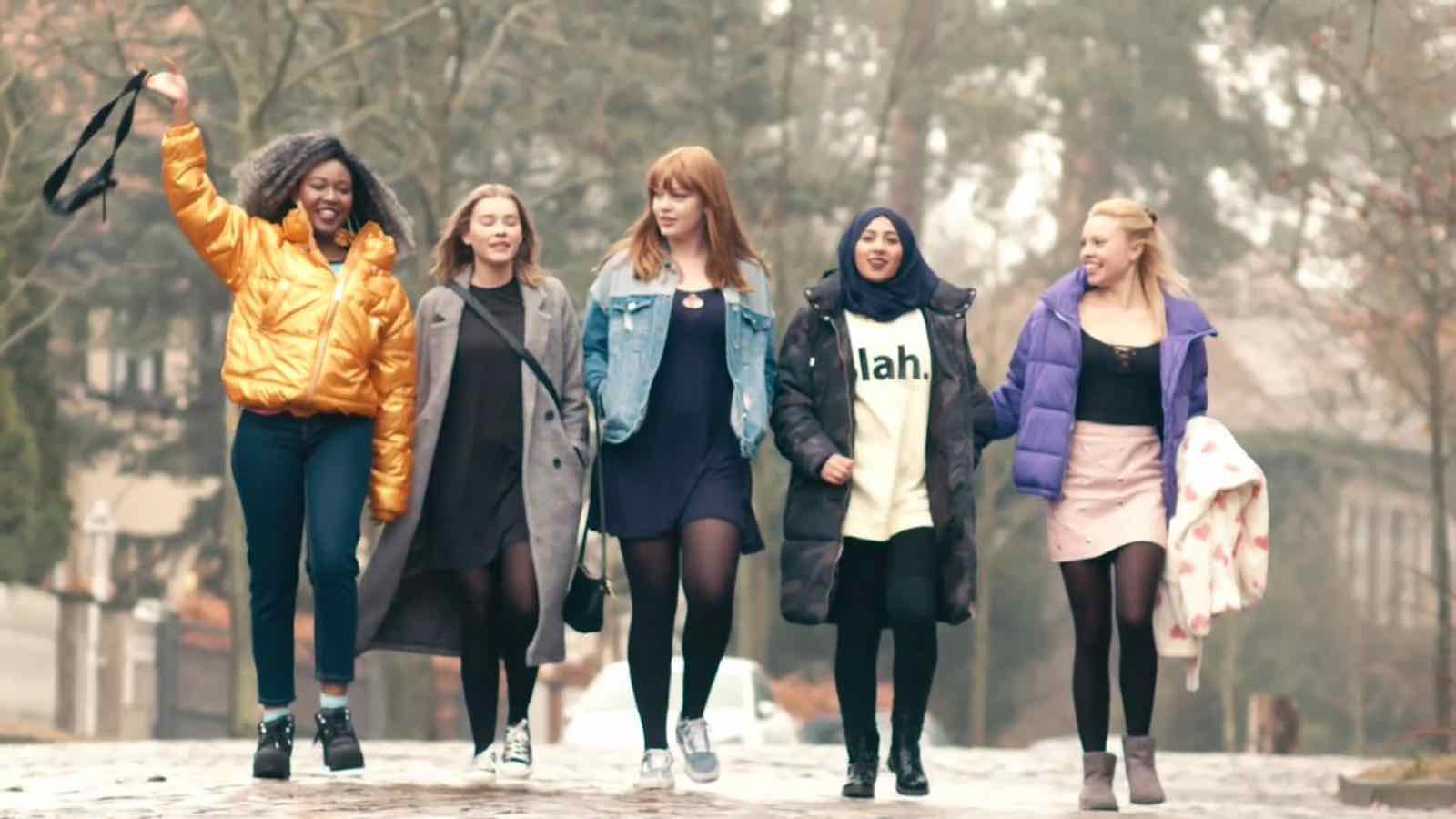 Why should I watch Skam?

If you can hunt down subtitled versions of Skam, then this is one of the best modern teen dramas available. If you’re tired of the overwrought and way too wild teen shows such as Riverdale and want something a bit more realistic, then Skam is a great show that was well-researched and puts a lot of effort into portraying things as they are for the current generation of teens.

It’s a great watch and well worth the time, especially across its multiple series. (Our recommendation goes to Skam France if you want to check out a counterpart.) 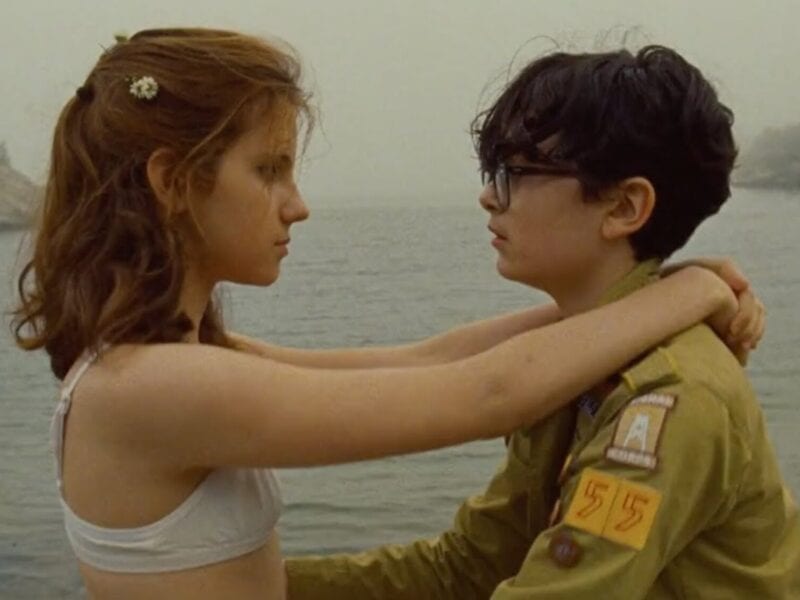 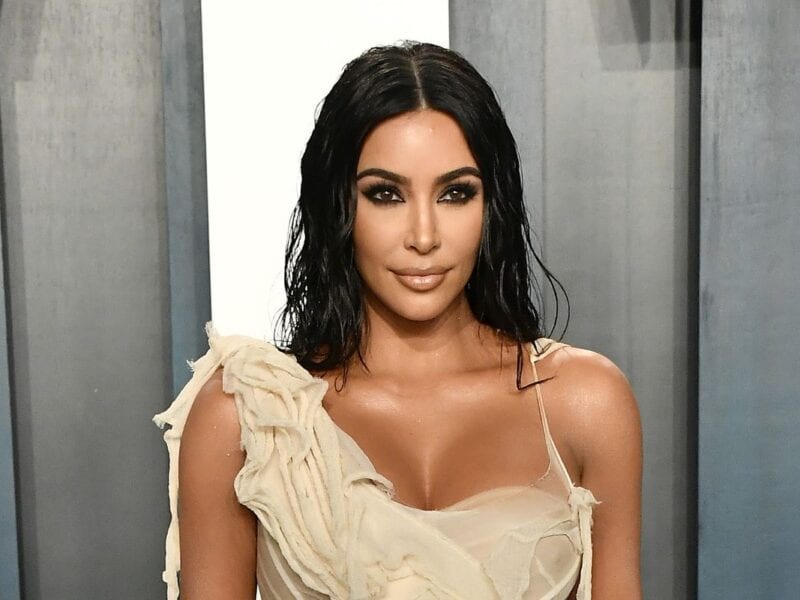