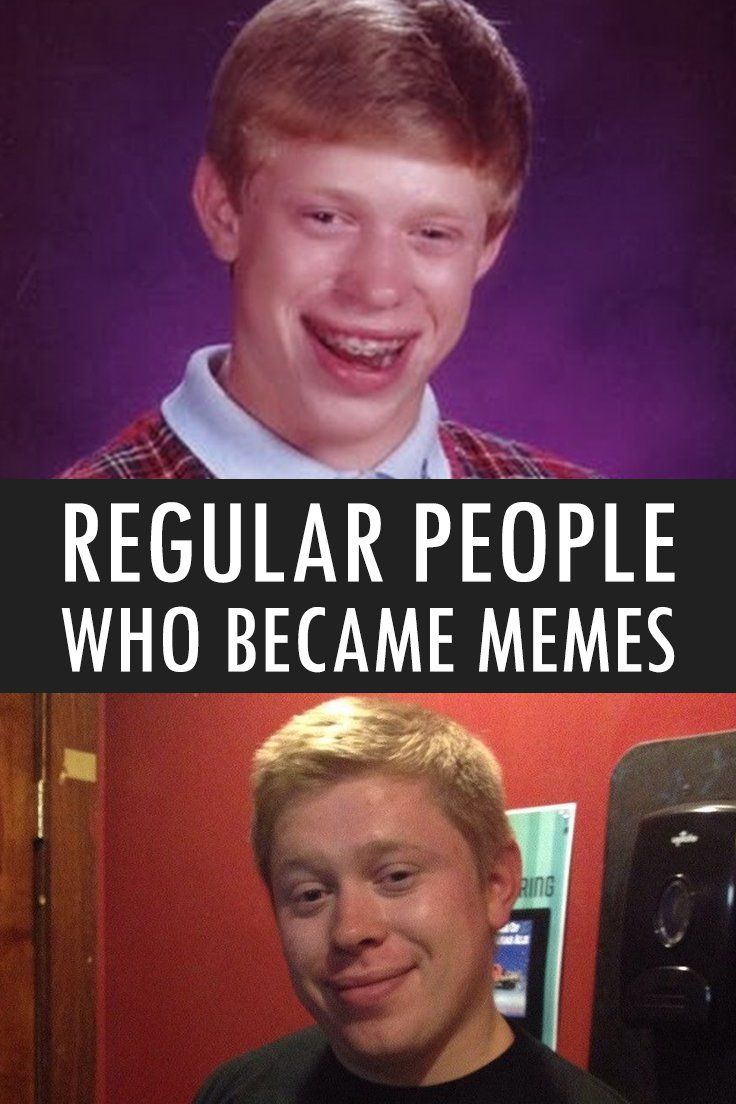 Meme culture has grown over the past decade to mean more to us than simply passing funny pictures to our friends, although that’s certainly part of it. We’ve used memes to communicate ideas, discuss social constructs, and as a voice for various subcultures.

Memes have featured a wide array of subjects from caveman Spongebob to Gene Wilder as Willy Wonka. Then there have been real people whose image was commandeered and posted under thousands of different captions.

Being a meme doesn’t seem like an easy gig to be sure, but we remember these people as icons of meme culture. Here are a few of the most notorious memes and the real people behind them. 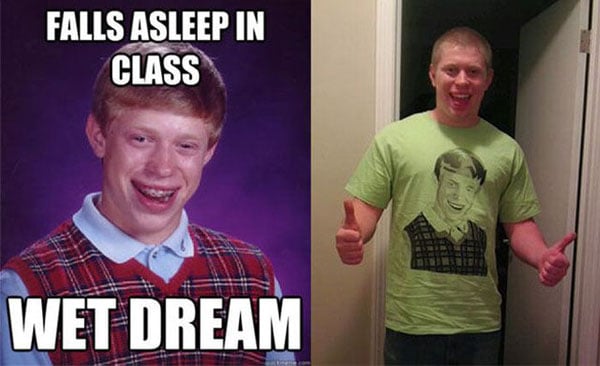 Kyle’s meme glory came when he posted his 7th grade yearbook photo to Reddit in 2012 and it instantly blew up. Apparently this isn’t the picture that appeared in Kyle’s actual yearbook as his principal didn’t approve of the “face” Kyle was making in the photo and had him take the picture again. 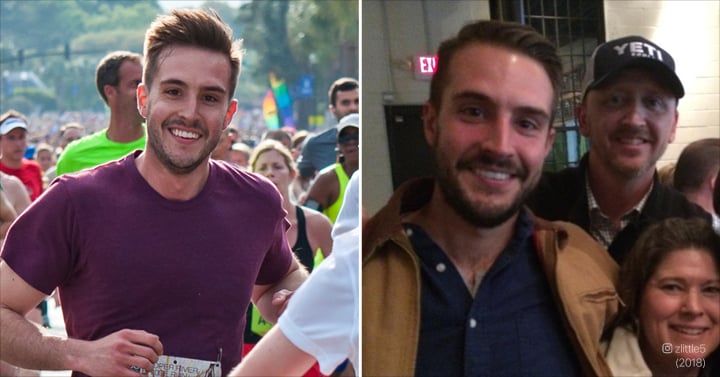 Another 2012 Reddit moment was when the image of Zeddie Little, smiling effortlessly, as he ran in the Cooper River Bridge run. The photo of Little was then posted on Flickr where it received over 300,000 likes in under an hour. 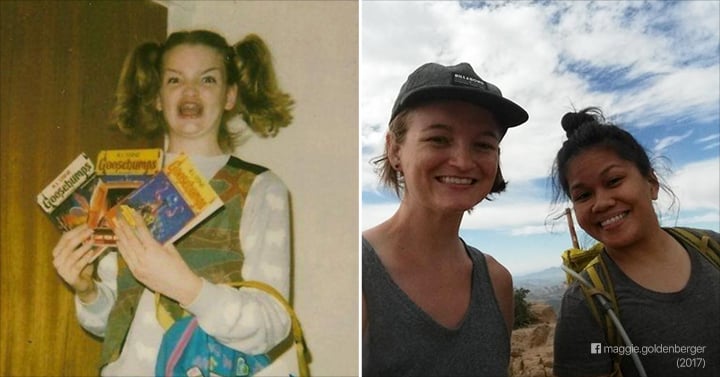 2012 seems to be the year of iconic memes as this was when this photo of Maggie  Goldenberger was plucked from her MySpace page and posted to — you guessed it — Reddit. It took Maggie a while to understand it had gone viral and even longer to explain to her mom that “ermahgerd” was not a German phrase. 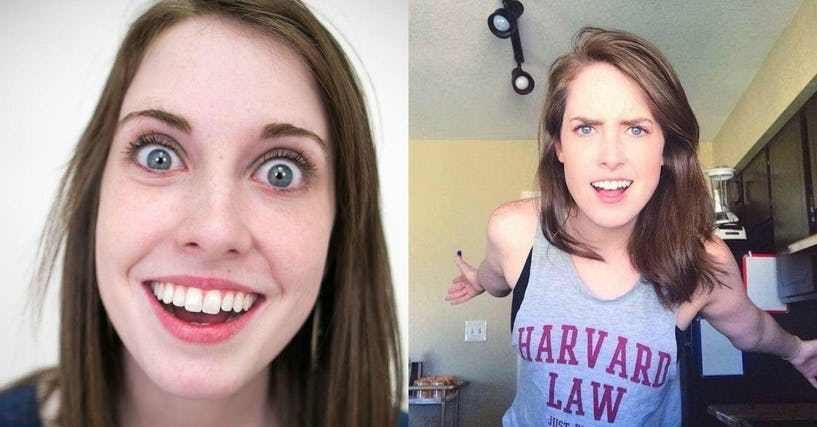 Laina Morris found fame as Overly Attached Girlfriend when she uploaded a video of herself singing a parody of Justin Bieber’s “Boyfriend” as a possessive girlfriend. The video was meant to be a submission to a contest Bieber was having to promote his new fragrance “Girlfriend”. The meme became popular in 2012: the holy year of memes. 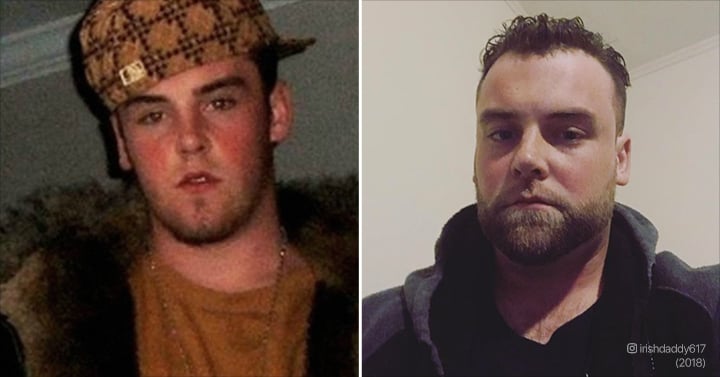 This photo of Blake was taken by his mother as his rap alter ego “Weezy B”. The photo became popular on the meme breeding ground Reddit in 2011 and gained traction on Buzzfeed. Blake capitalized on the meme’s popularity by using it to grow his music career. 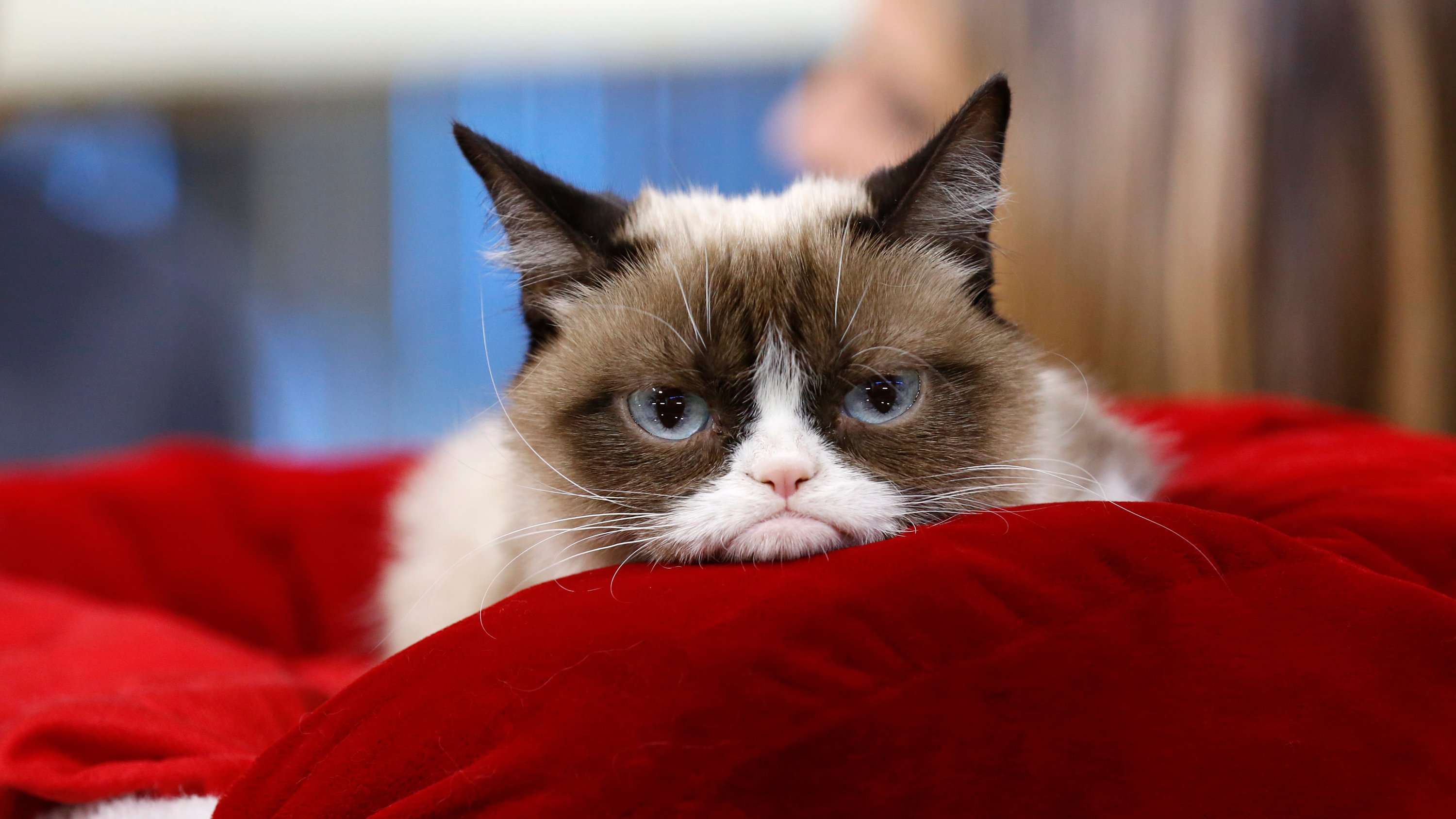 Possibly the most iconic meme of legend, Grumpy Cat featured the sour but adorable face of Tardar Sauce, a house cat from Arizona. Tardar Sauce had a pronounced underbite (as well as dwarfism) which is what gave her that recognizable scowl. She sadly passed away in 2019 but is forever immortalized in meme glory. 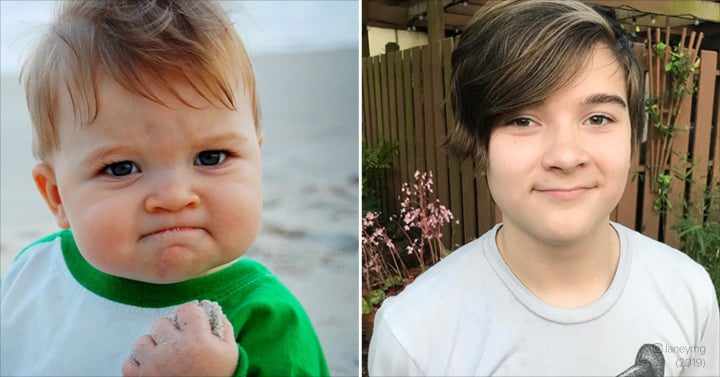 Sammy was just minding his business, eating sand on a beach, when his mom snapped his photo and it blew up as an internet meme in 2007. The meme actually did Sammy’s family good as it helped raise over $83,000 for his father’s kidney transplant surgery in 2015.