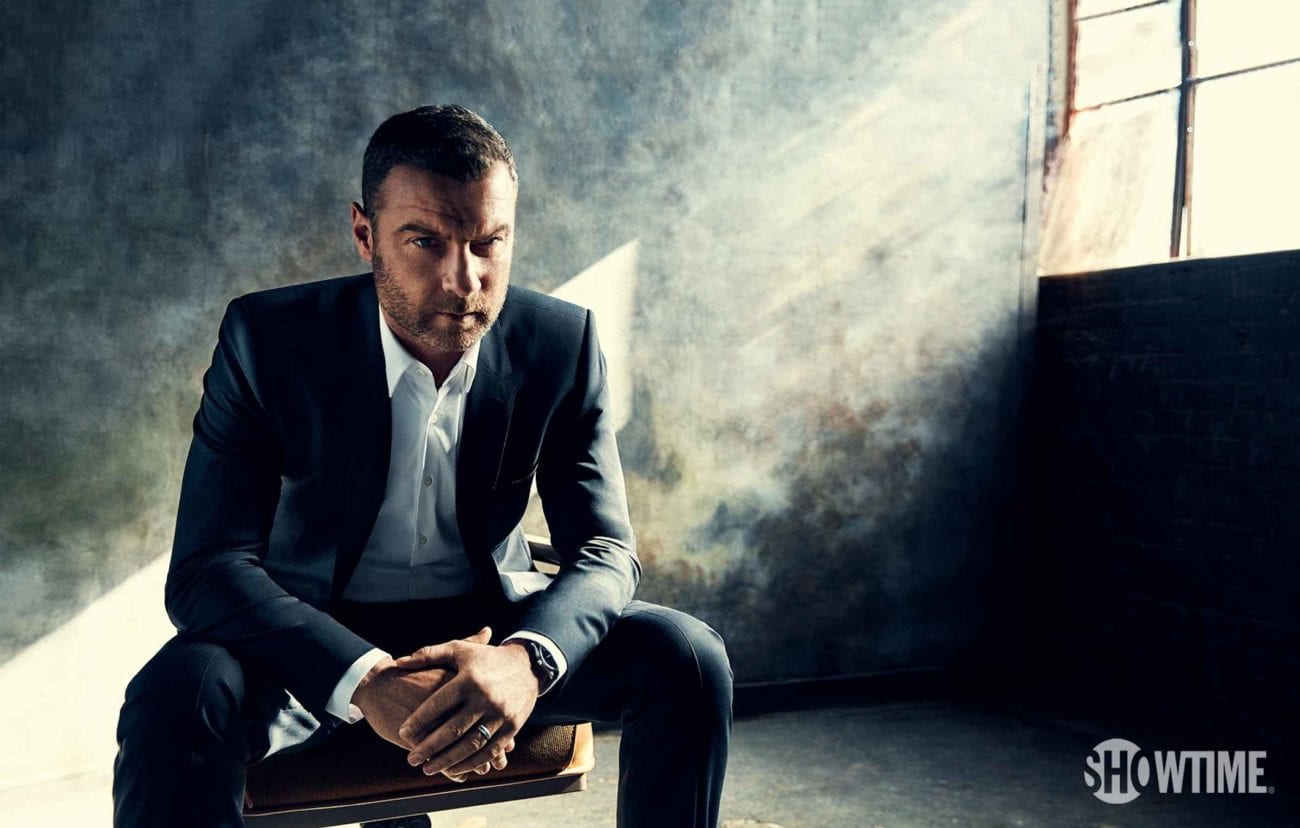 ‘Ray Donovan’ season 7 will be the show’s last

Showtime’s Ray Donovan has reached the end of the line. Fans of the series were pretty certain that season 8 was a sure thing, especially after Ray Donovan Season 7 ended with a bit of a cliffhanger, but Showtime had other plans.

The American crime drama starring Liev Schreiber and Jon Voight originally was the biggest premiere of all time on Showtime. While Showtime co-president Gary Levine noted that the series was always intended to run “seven or eight seasons”, the team has ultimately decided not to give fans a tidy ending. 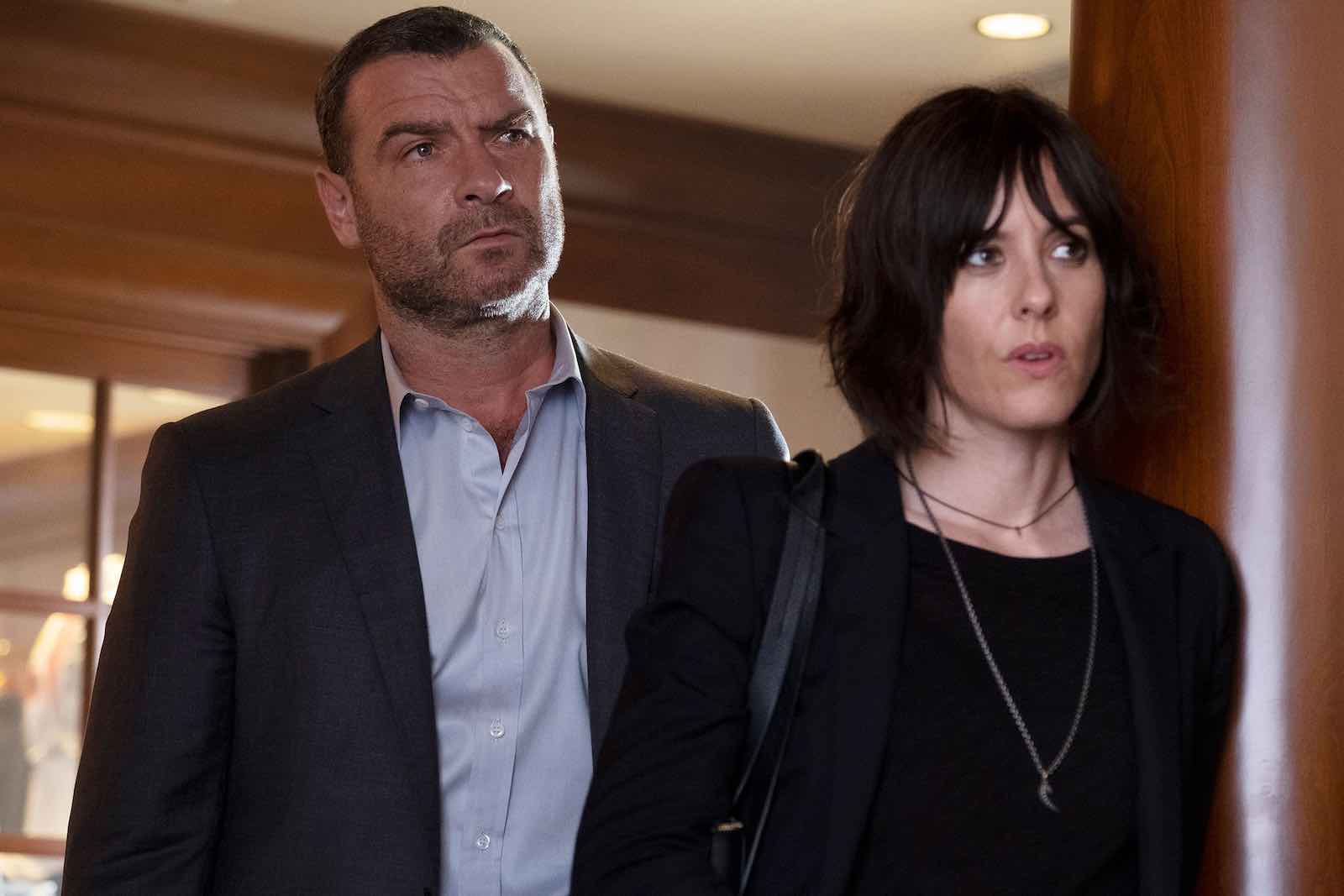 In case Ray Donovan has escaped your radar, Liev Shreiber plays the title role of a “crime cleaner” or “fixer” working for the powerful law firm, Goldman & Drexler, who represents the rich and famous. Taking place in both New York and LA, Donovan arranges bribes, payouts, threats and other unsavory dealings to achieve the perfect outcome for the law firm’s clients.

While Ray Donovan is a master at his job, he’s also a family man, bringing a dichotomy to the main character. The fun premise of rooting for the ‘bad guy’ and getting to see the inner workings of some seriously shady dealings is amplified as Ray has to work with the overarching threat of the FBI’s attempts to bring down his “business”.

Ray Donovan has a solid supporting cast, with John Voight (Mission Impossible, Ali) as Ray’s dangerous father, who is unexpectedly released from prison, and Katherine Moennig (The L Word) as his investigative assistant. 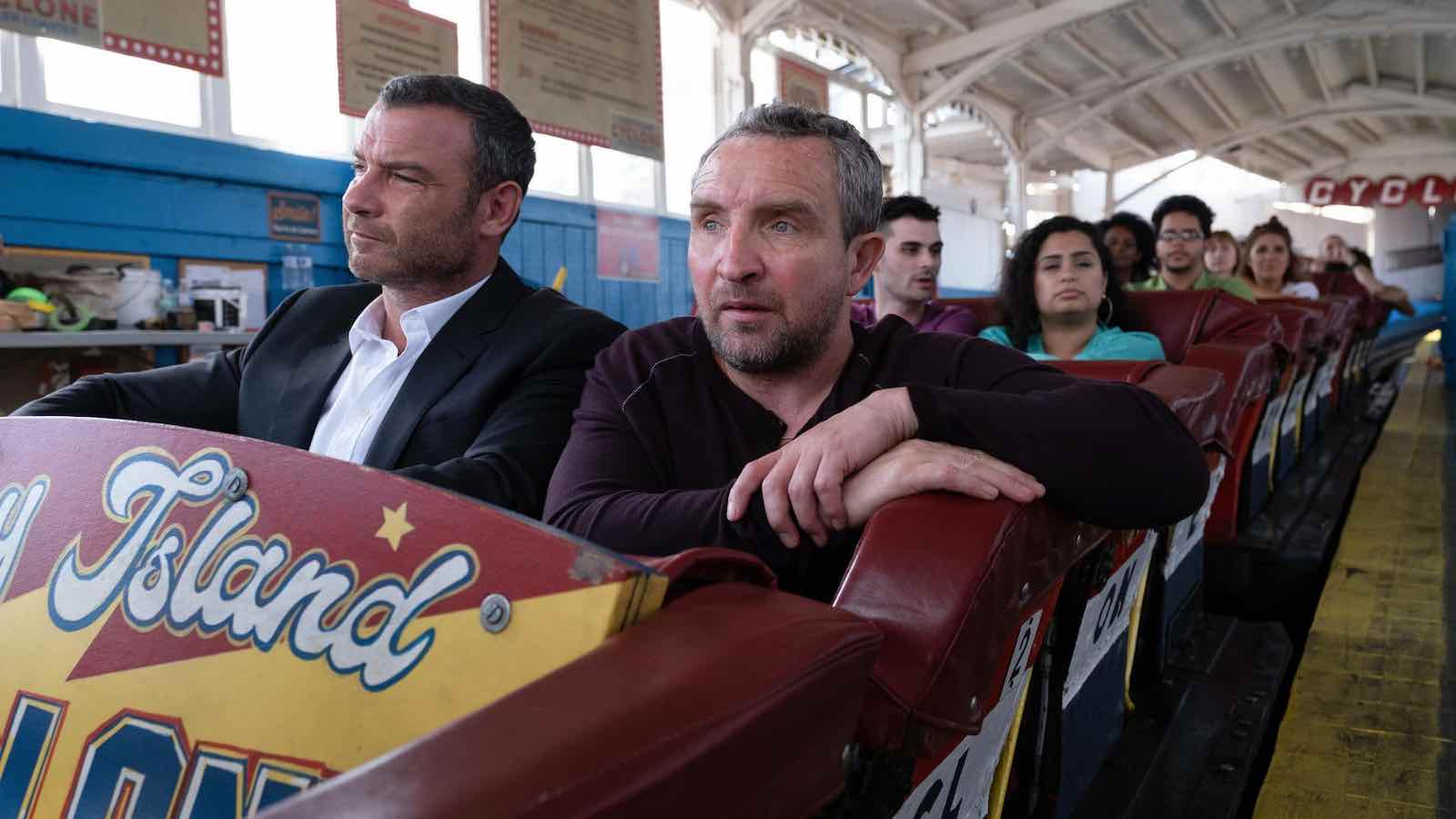 Liev Schreiber tried to tell us

With Ray Donovan’s season 7 finale leaving pretty much every single character’s fate in question, fans never expected this to be the end. Yet Schreiber hit Instagram just two days after the finale aired to let fans know that nothing is a given, writing “What an amazing journey it’s been. I’ve been reading your comments, and the outpouring of love and support for our cast and crew has been truly overwhelming.

“I know the big question on everyone’s mind is whether there will be a season 8. Truth is it’s in the network’s hands. So if you want more, reach out to them at @showtime, @raydonovan, and @cbstv and let them know how you feel. Either way it’s been an amazing ride and we have all of you to thank for it. Xo”

Sure enough, just two weeks later Showtime released a statement of their own, “After seven incredible seasons, Ray Donovan has concluded its run on Showtime. We are proud that the series ended amid such strong viewership and on such a powerful note. Our deepest thanks go to Liev Schreiber, Jon Voight, showrunner David Hollander and the entire cast and crew, past and present, for their dedicated work.” 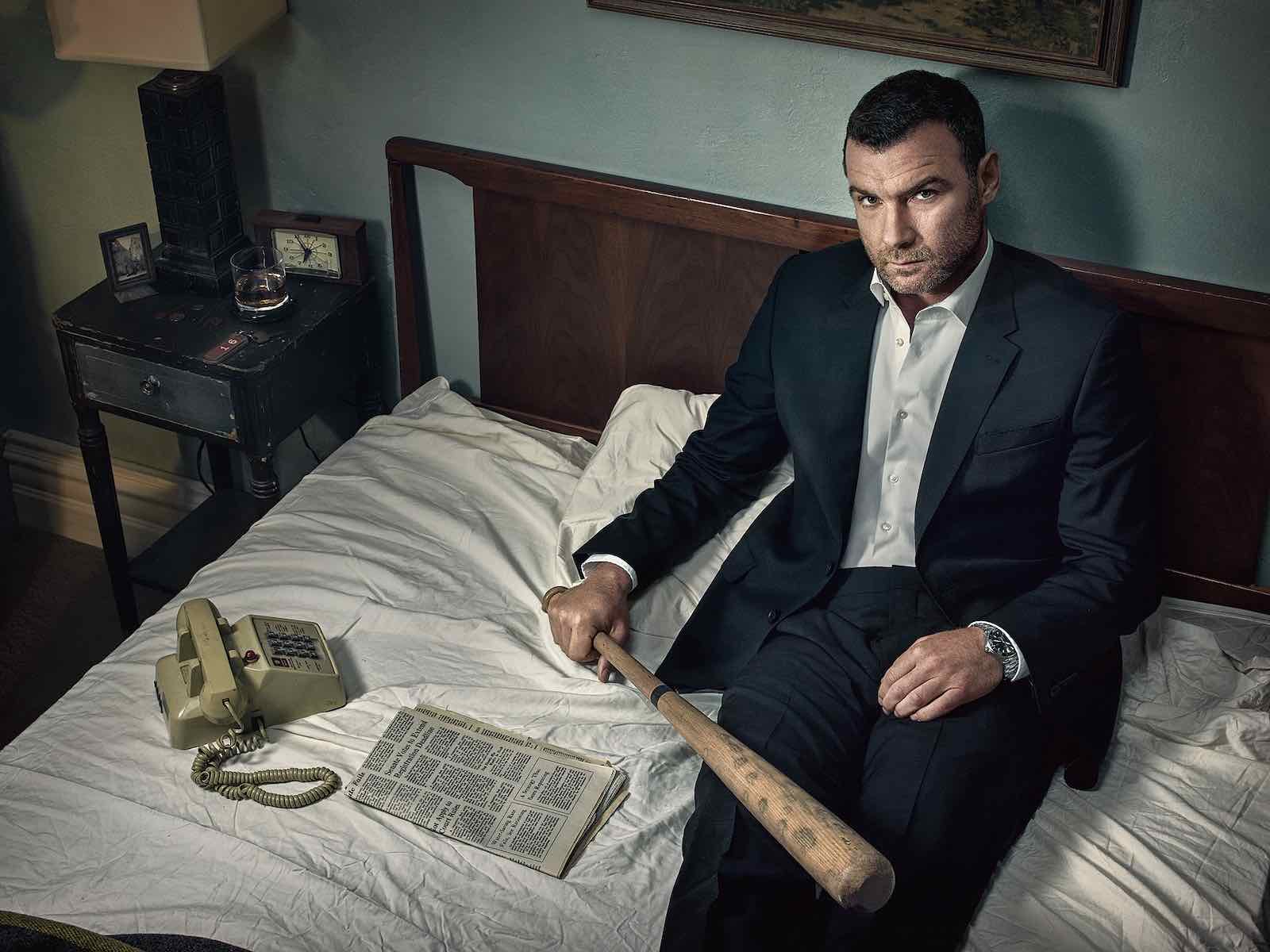 Fans have definitely brought shows back from the brink before. While Ray Donovan’s numbers weren’t as high as they were, the show definitely wasn’t tanking. Ray Donovan season 7’s viewers were down only 3% from season 6. If you want to fight to bring back Ray Donovan for an eighth season, let us know in the comments! 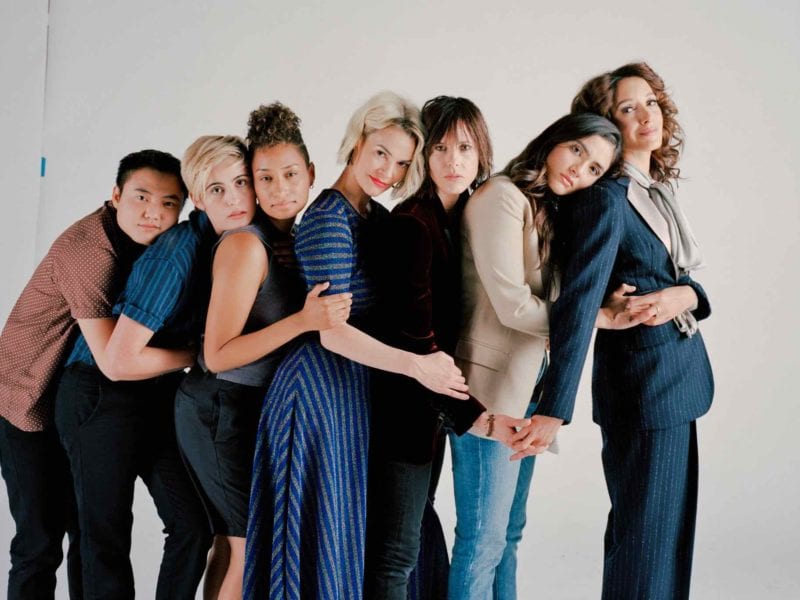 Before a season 2 binge: Our guide to ‘The L Word: Generation Q’ 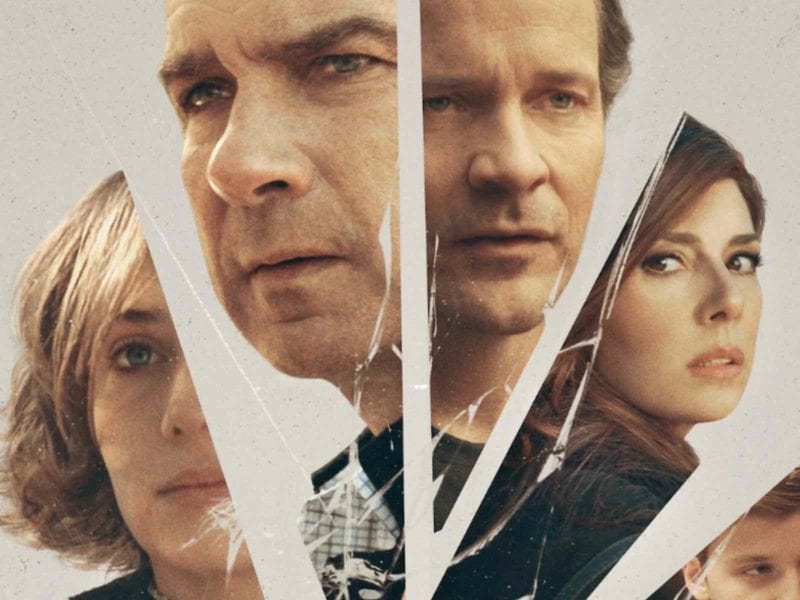