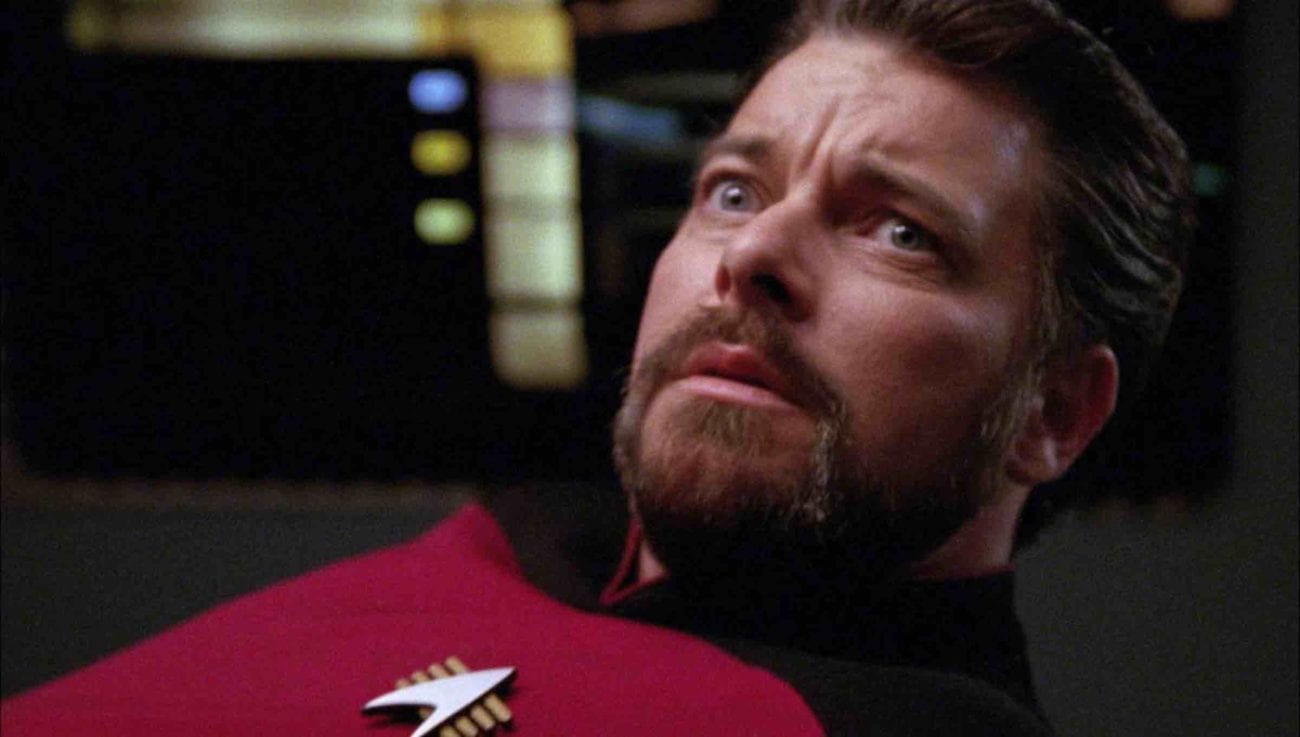 With Patrick Stewart gracing our television screens on CBS’s Star Trek: Picard and Star Trek: Discovery scheduled for a third season on the same network, this is truly a blessed time for Star Trek fans.

There are so many great things to love about Star Trek: Discovery (for starters, its initials are “STD”) and we’re thrilled about the return of both Captain Picard (Sir Patrick Stewart) and the filthy, filthy Holodeck, but we are also concerned. Everyone looks a little too cool in the trailer.

They all have sculpted, 1960s-style jawlines and are wearing fitted black jackets as they run with the speed and skill of a Crossfit trainer mixed with a golden retriever. This is not the Star Trek we know and love and watch on Hulu for hours at a time! Not everyone can wear leather jackets! There needs to be a few people with glasses and sweater sets mixed in too.

There is a reason for this. Only two personality types are willing to give up everything, to leave their world behind and travel through space to boldly go . . . somewhere. 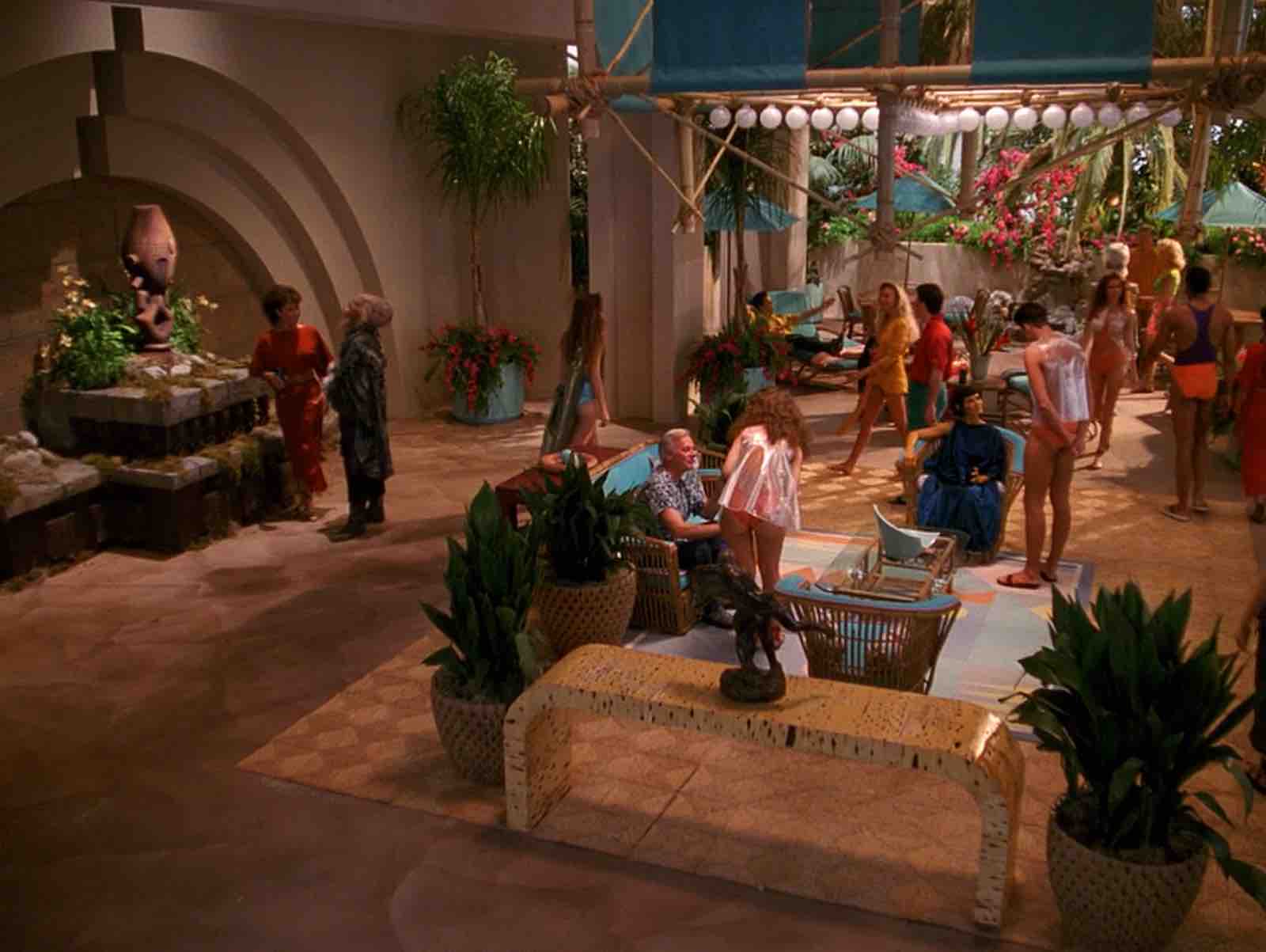 Allow us to provide an exhaustive ranking of the nerdiest and perviest members of Starfleet, and the only two character types that have ever mattered in the Star Trek Universe.

1. Star Trek: The Next Generation 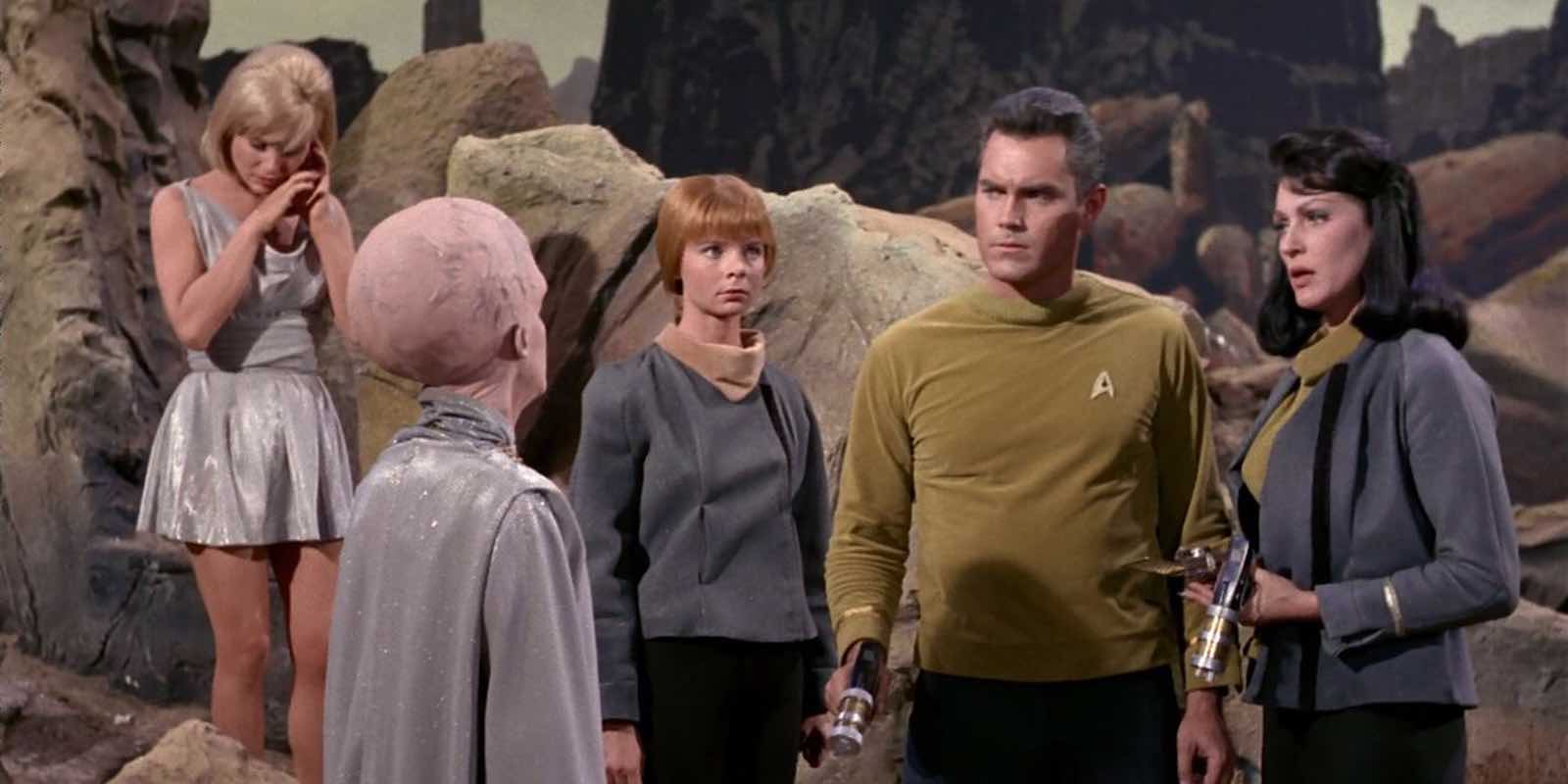 But the real reason The Next Generation ranks first is based on where the crew vacations. There is an entire planet for sex.

Risa is a sex planet.

Think of the logistics of that for a moment: an entire planet, an entire ecosystem, an entire global population, for sex. It’s as if all the Holiday Inns in Jacksonville, Florida, suddenly merged together into an enormous gas giant. If you took a black light to Risa, it would glow so intensely it could outshine Earth’s sun. 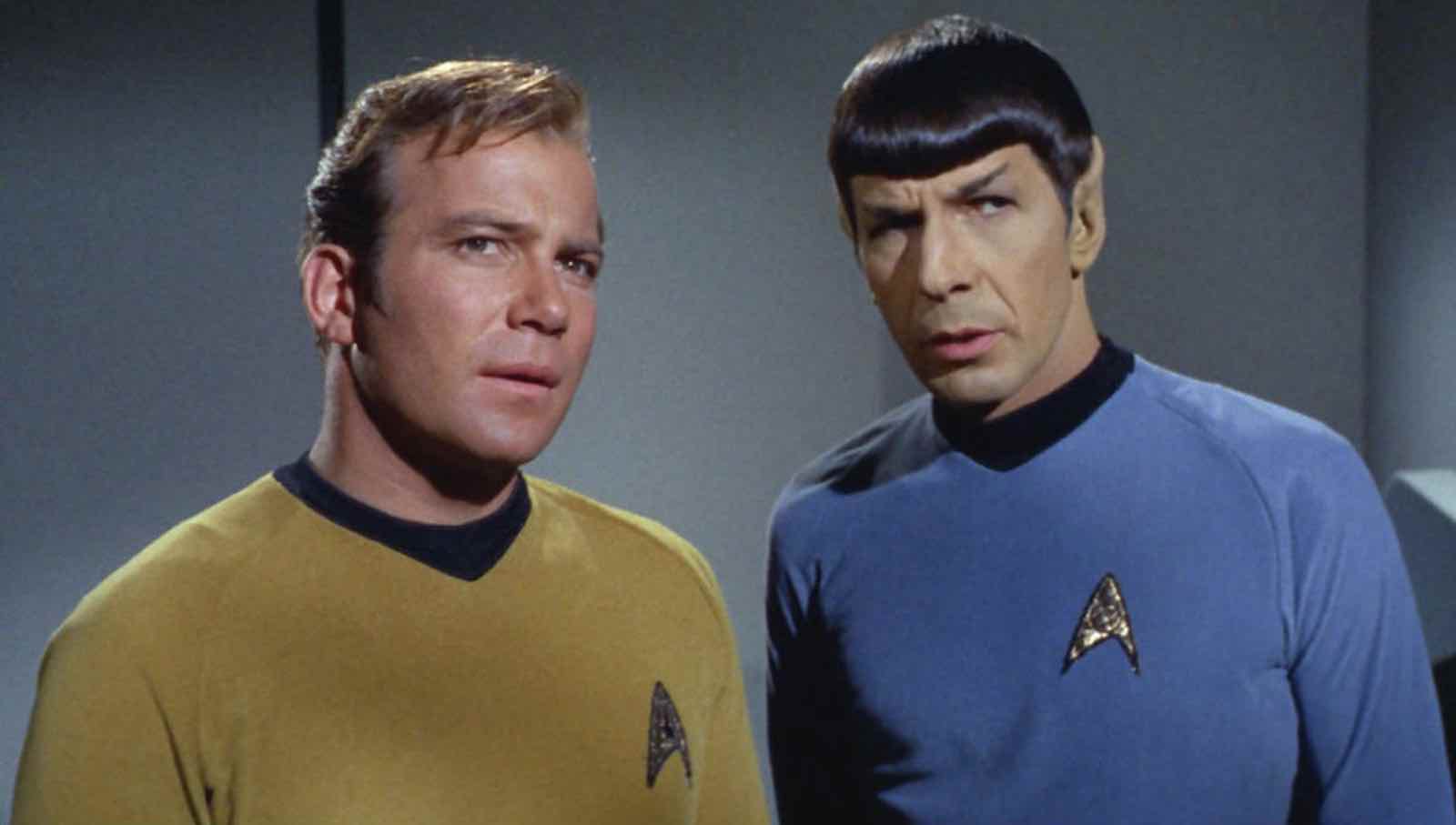 We firmly believe the original pilot, “The Cage”, was reshot into “Where No Man Has Gone Before” because Captain James T. Kirk (William Shatner) replaced Captain Christopher Pike (Jeffrey Hunter).

If you stuck Captain James Tiberius Kirk in a cage with sexy space nymphettes, he would have no problem humping his way to freedom.

On the other end of the spectrum, TOS gave us Spock (Leonard Nimoy). Spock is the nerd epitome, the most steadfast, dedicated dork in all of television history. 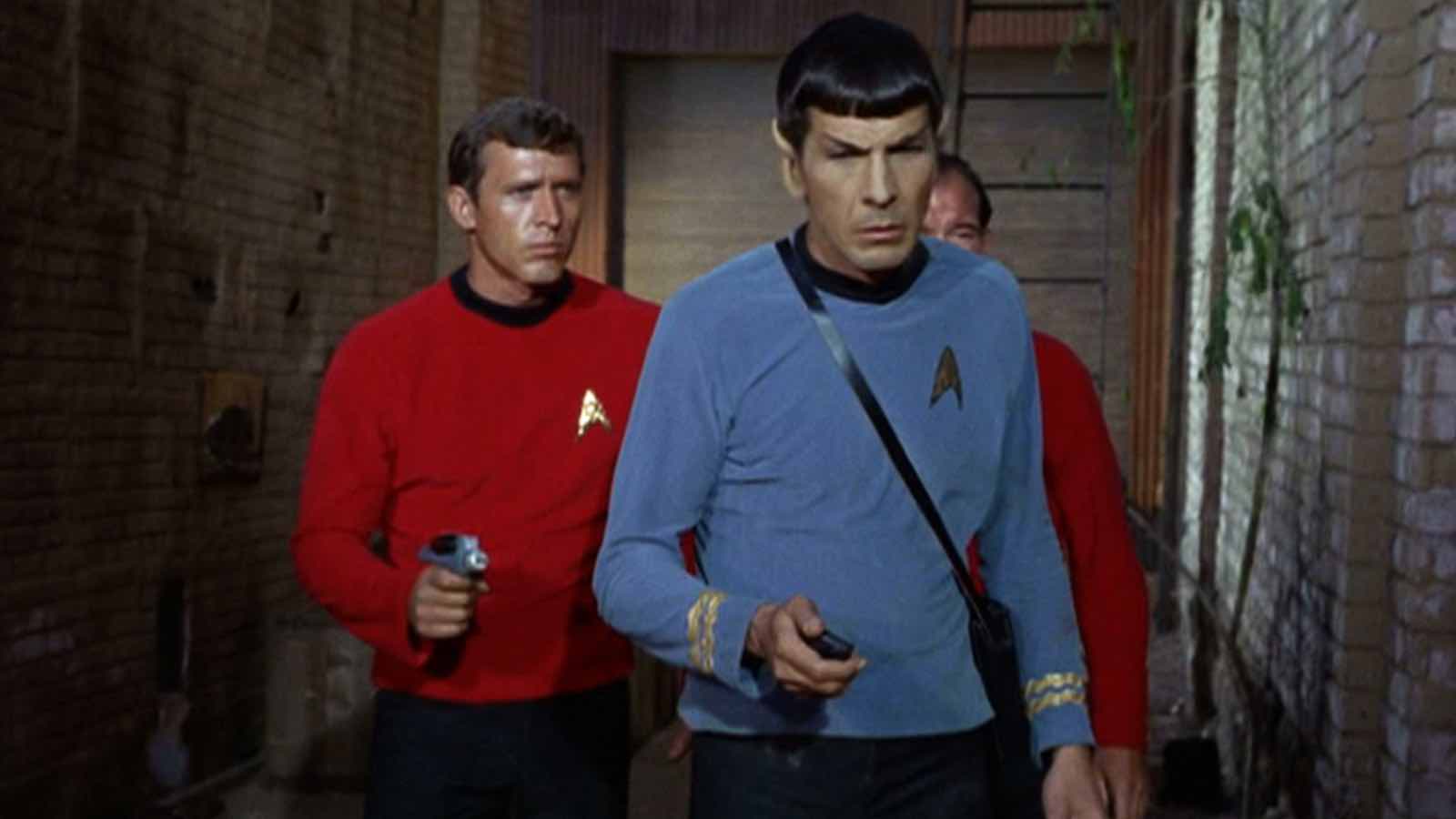 Mr. Spock just wants to do his job, study different cultures, and not get verbally abused by Bones – but his efforts are constantly derailed by a deranged superior officer. Watching Kirk and Spock’s relationship evolve over the course of The Original Series is one of the greatest joys of the show, demonstrating how humans and Vulcans make the best perv-nerd partners. 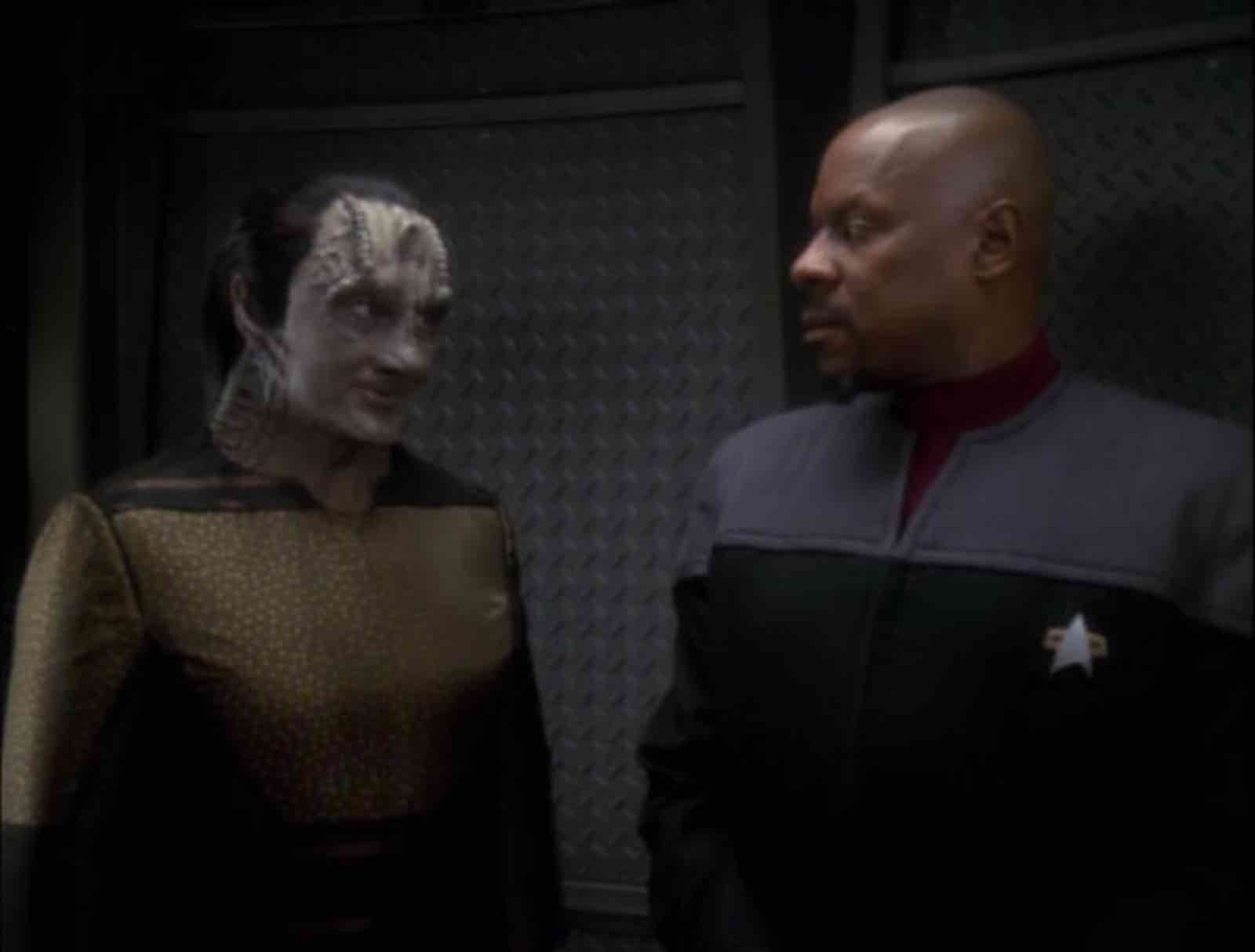 Someone at this point might rightfully point out that a person can be more than two things: someone might be both a nerd and a perv. You are correct, nameless reader! One of the greatest joys for any iteration of Star Trek is realizing the character you pinned as a nerd is secretly a full-scale perv (or vice versa) the entire time.

DS9 is a prime example of this switcheroo. Throughout the series, Sisco comes off as a beautiful bald space nerd, but by the time you watch “In The Pale Moonlight”, you realize he’s a straight-up perv – one of those really dangerous, slightly scary, Macbeth-style pervs totally down for murder. 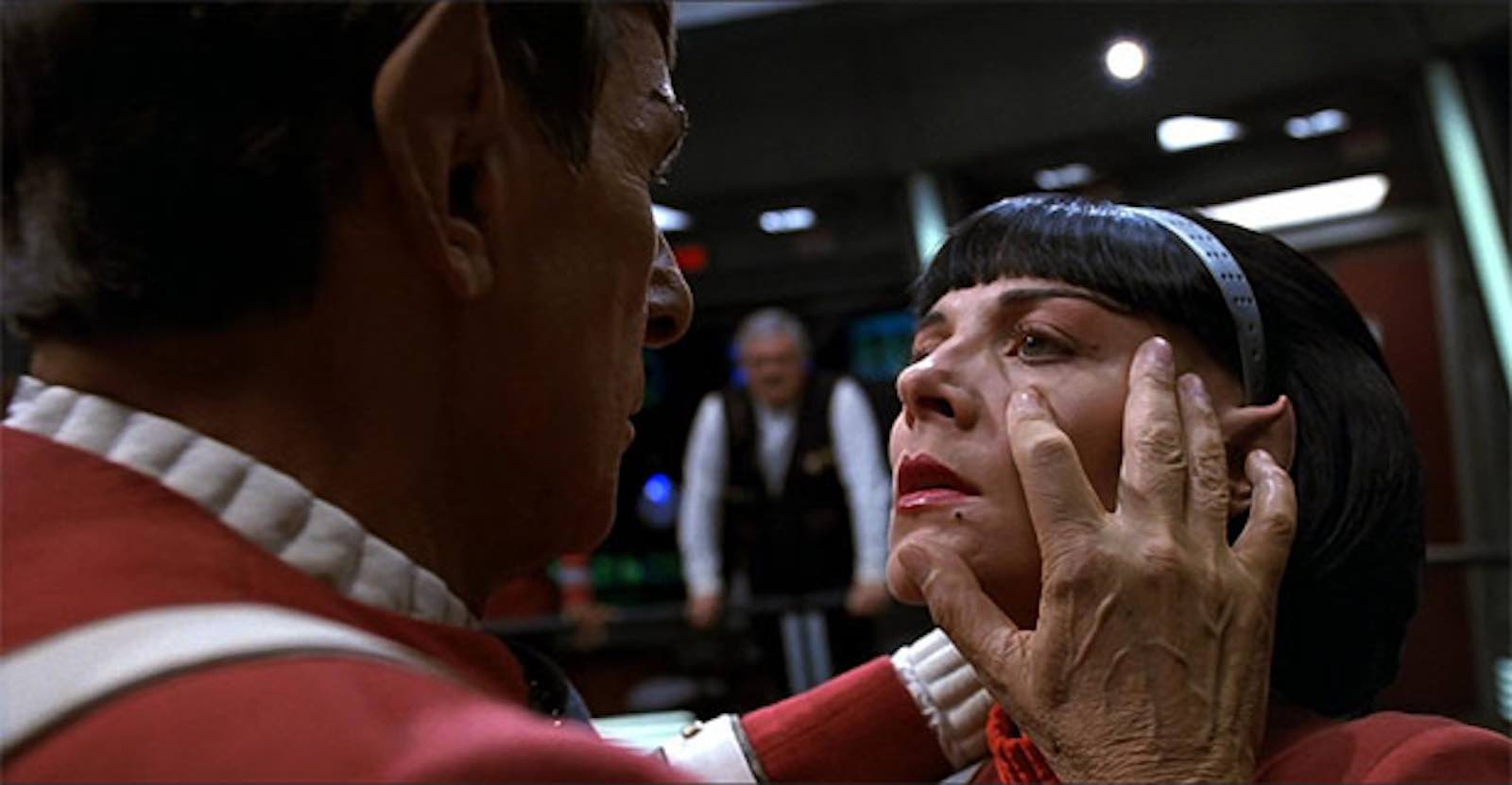 We’re on a race to the bottom, and Enterprise barely ranks on this list.

Nobody on Enterprise really has a personality, just chiseled jaws and squinty eyes. However, Captain Jonathan Archer (Scott Bakula) is the first human to engage in a Vulcan mind meld, and that really is the epitome of nerd-plus-perv synergy. 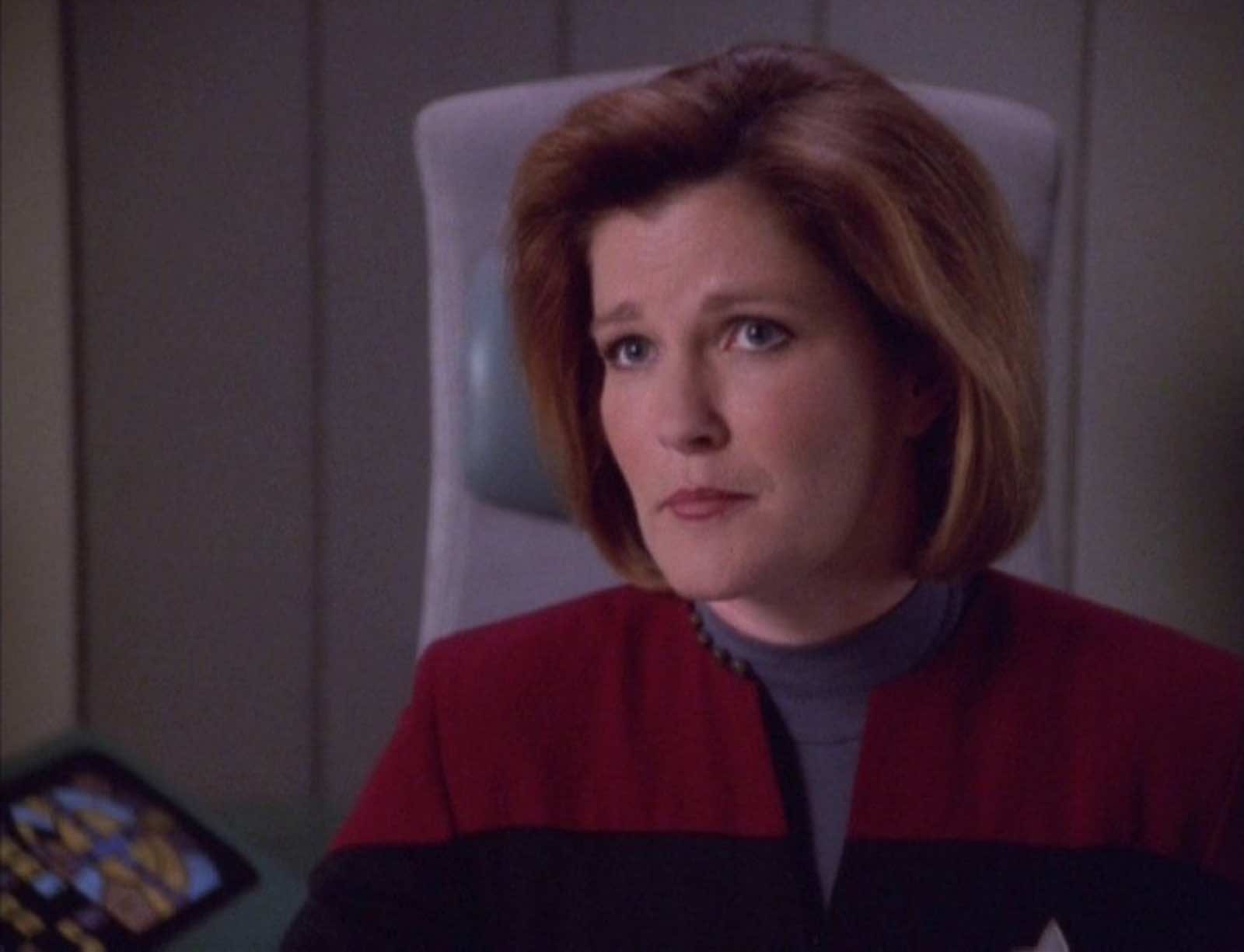 Captain Kathryn Janeway (Kate Mulgrew) never does and never would tolerate any funny business on her ship. Period. 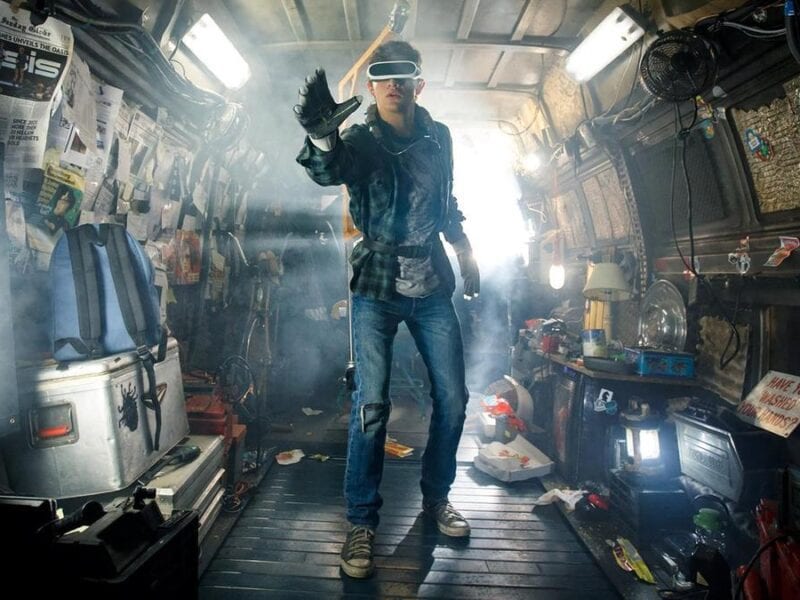 The final frontier: Go to outer space with these sci-fi movies 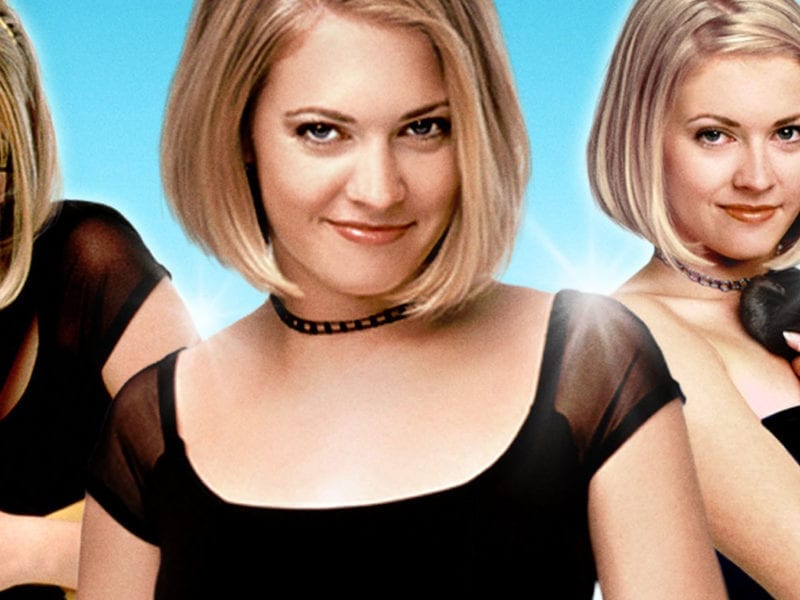 Garfield: A list of the all-time best movie and TV cats 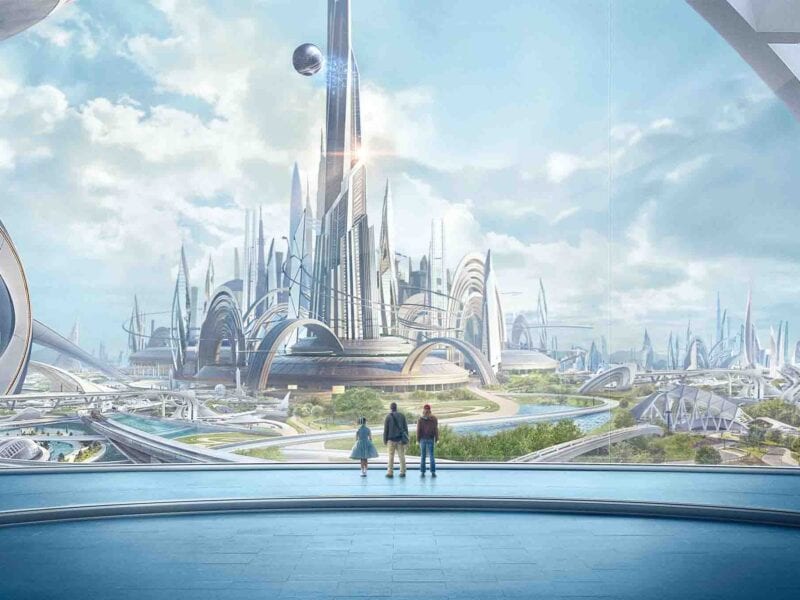 Escape to 2022: The best sci-fi movies about a hopeful future