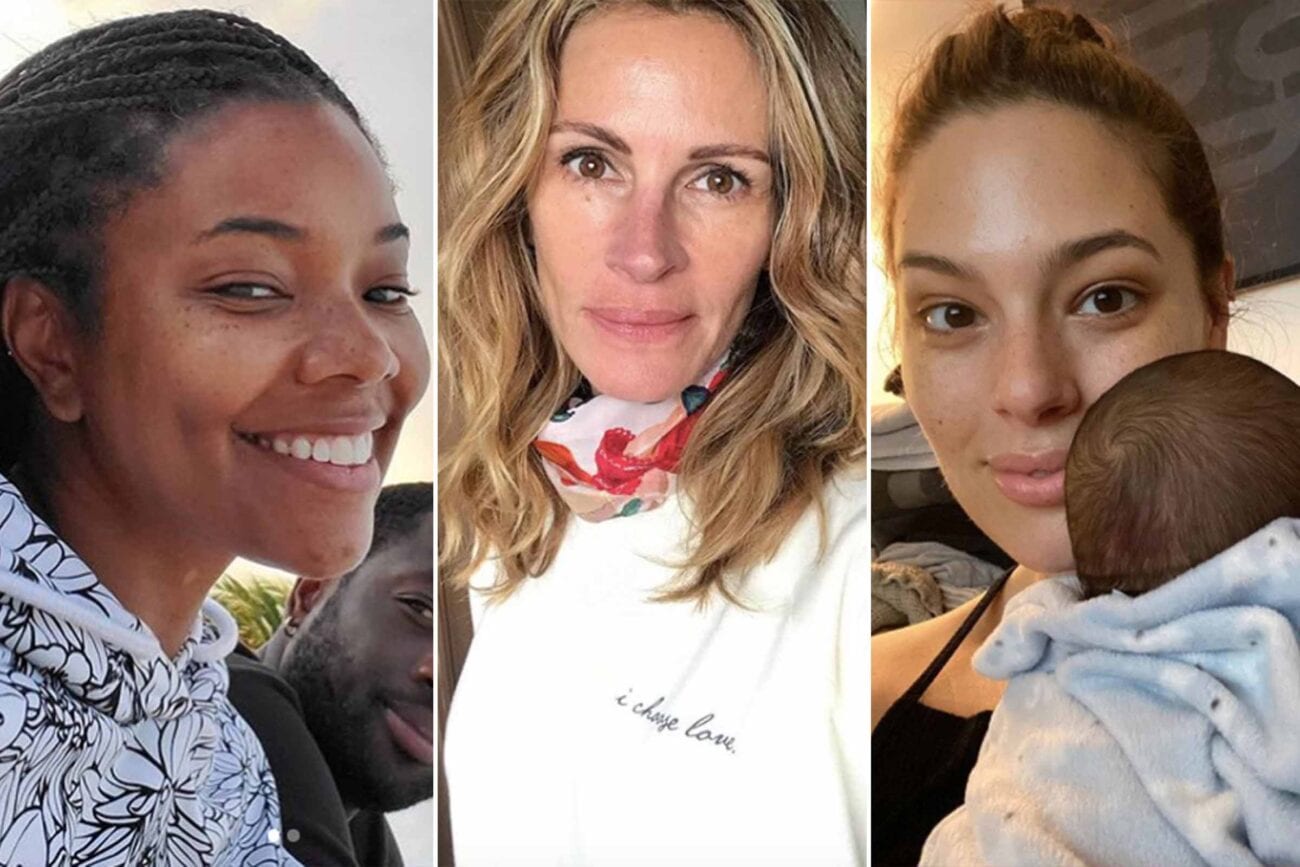 These quarantine transformations prove just how fake celebrities are

Let’s be real: no one looks their best right now in quarantine. With nair and hair salons, spas, barber shops, and beauty stores closed due to Coronavirus, keeping up with your looks is a lot harder. Not to mention, it’s hard to bring yourself to wear anything but sweats when you’re not leaving the house.

But in the truest example of “celebrities are just like us”, they’re also not looking as hot as they usually do. Without make-up artists and stylists at their call, it’s a lot harder to keep up their five star looks. So if looking at a celebrity on a magazine cover makes you self-conscious, take a look at them without the lights and glamour to make yourself feel better. 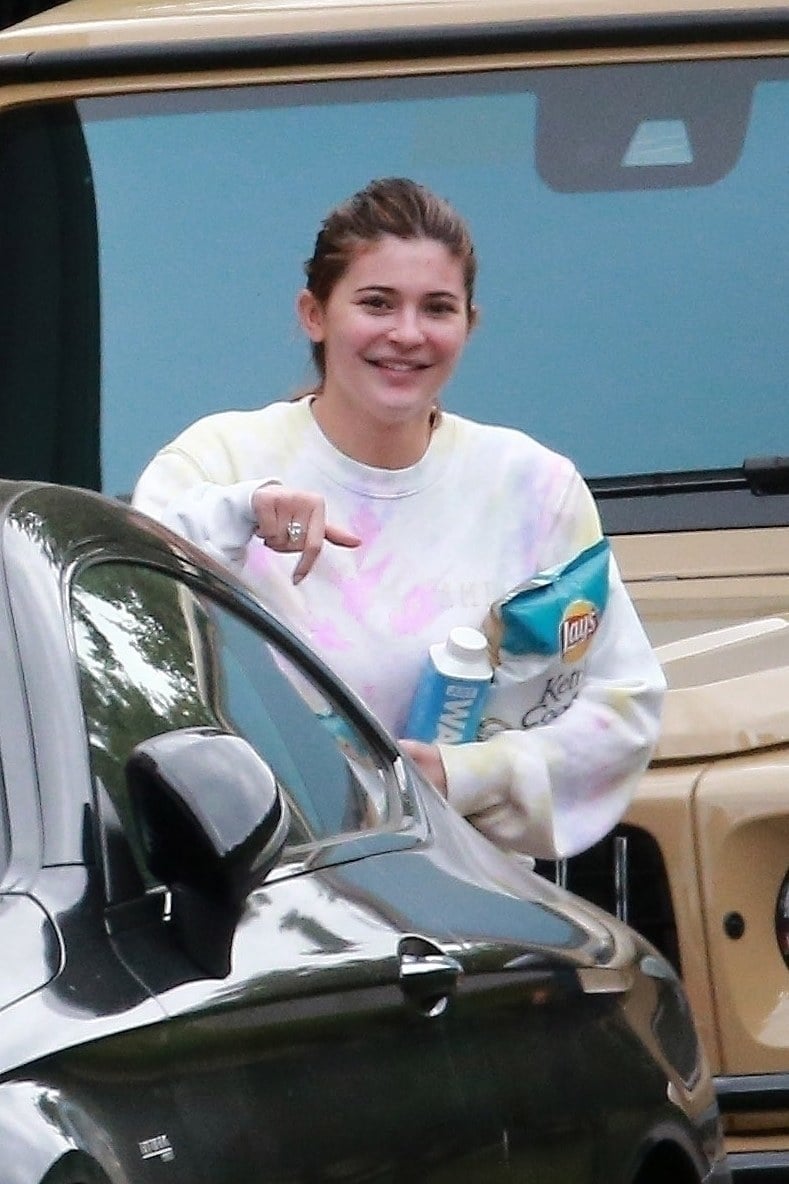 It should come to no surprise that 90% of Jenner’s look is based on her makeup. The beauty empire creator looks like any other 22 year old going out to settle their cravings. Though, most 22 year olds aren’t taking a trip to the store in a BMW. 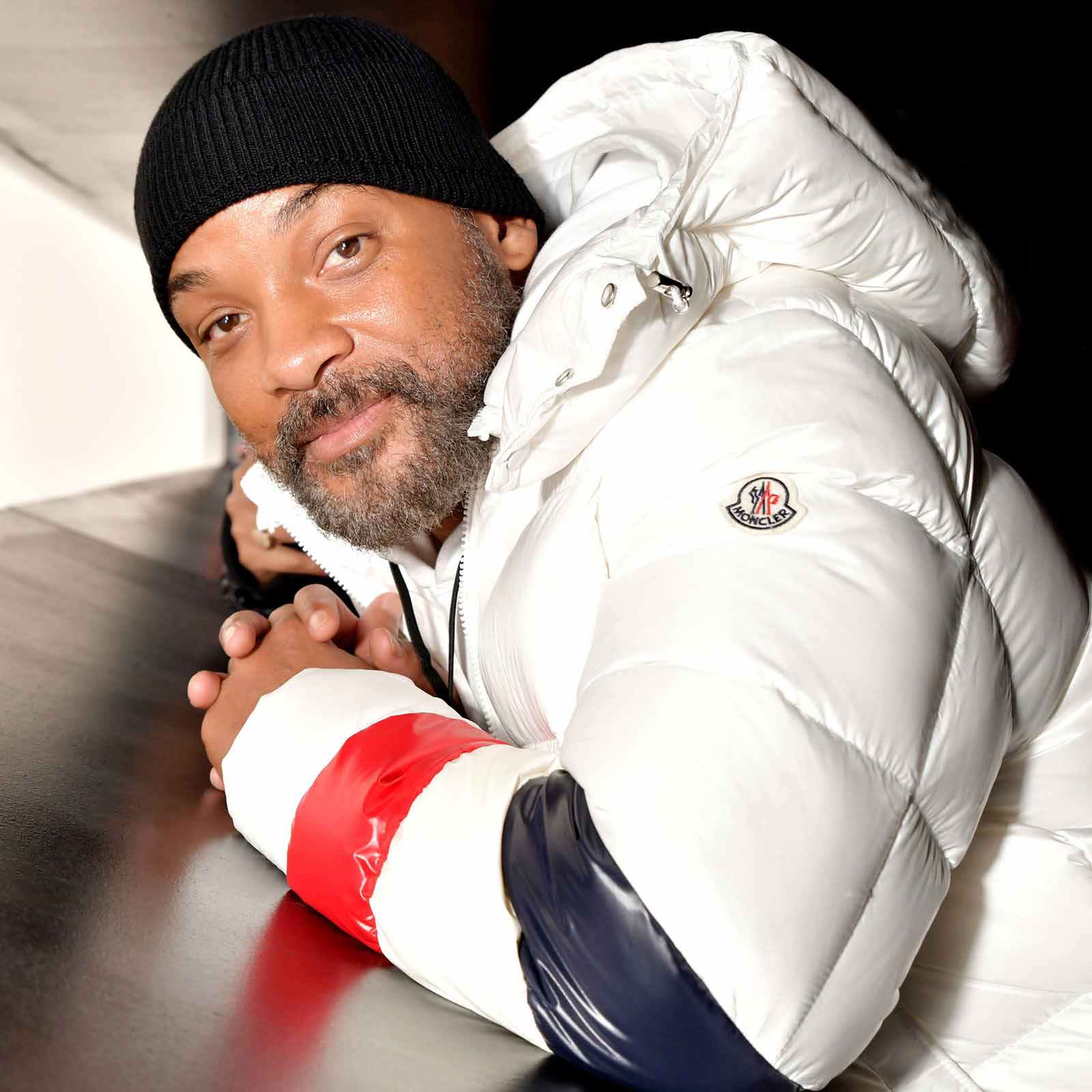 The legend himself isn’t looking too much different. But you gotta wonder if the untrimmed beard is a choice or just out of laziness at this point. 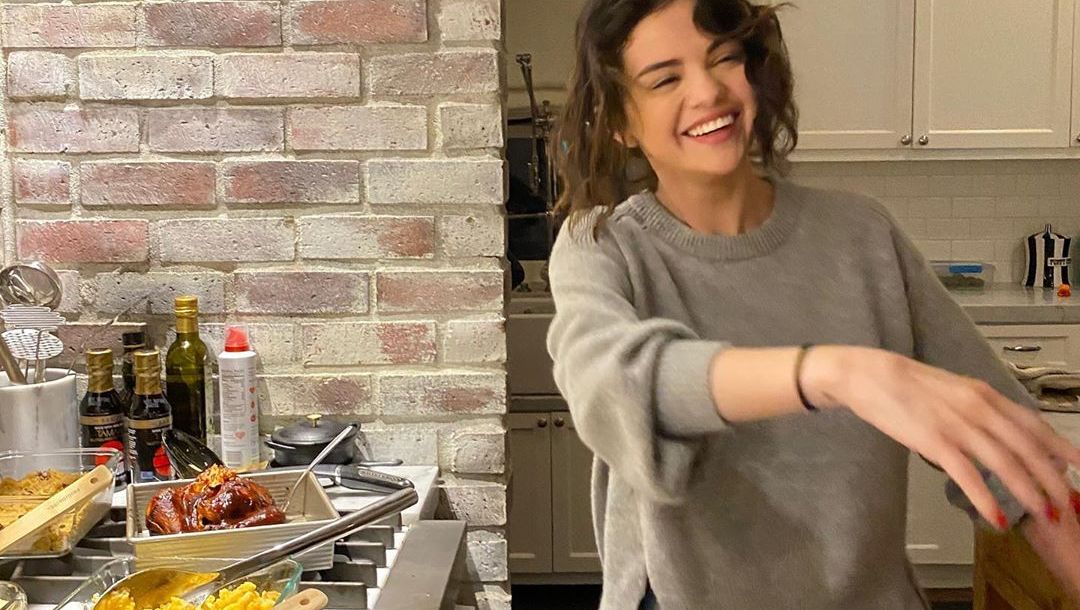 Over the years, Gomez has always been a bare bones look kind of gal, so seeing her without make-up isn’t a huge change. Like most celebrities, her eyes just look smaller without all the makeup brightening them up. 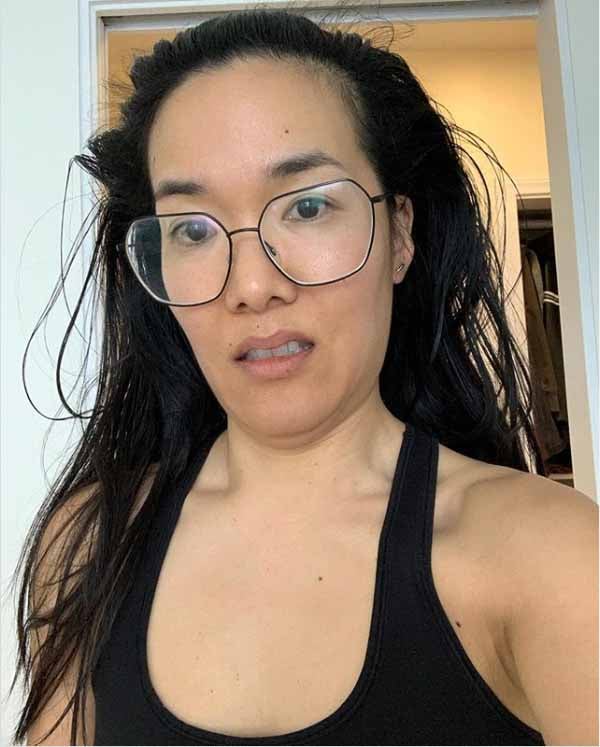 For the most part, the comedian is just showing a few more chins in her Instagram than normal. But really, she was never afraid of showing us unflattering angles before. Have you seen her comedy special about pregnancy? 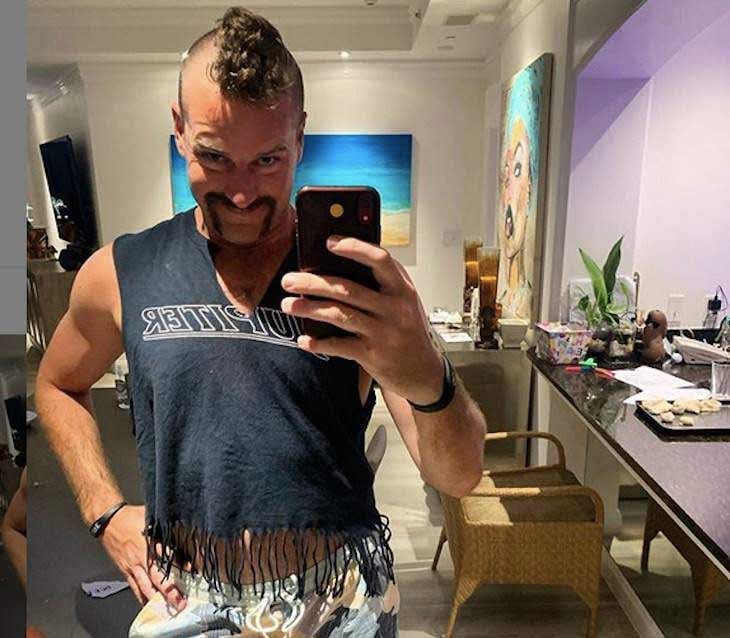 Someone take the clippers away from Hammer before he does any more damage. We don’t know which part of the look is more disturbing: the curly mohawk, or the half-attempt at a goatee. 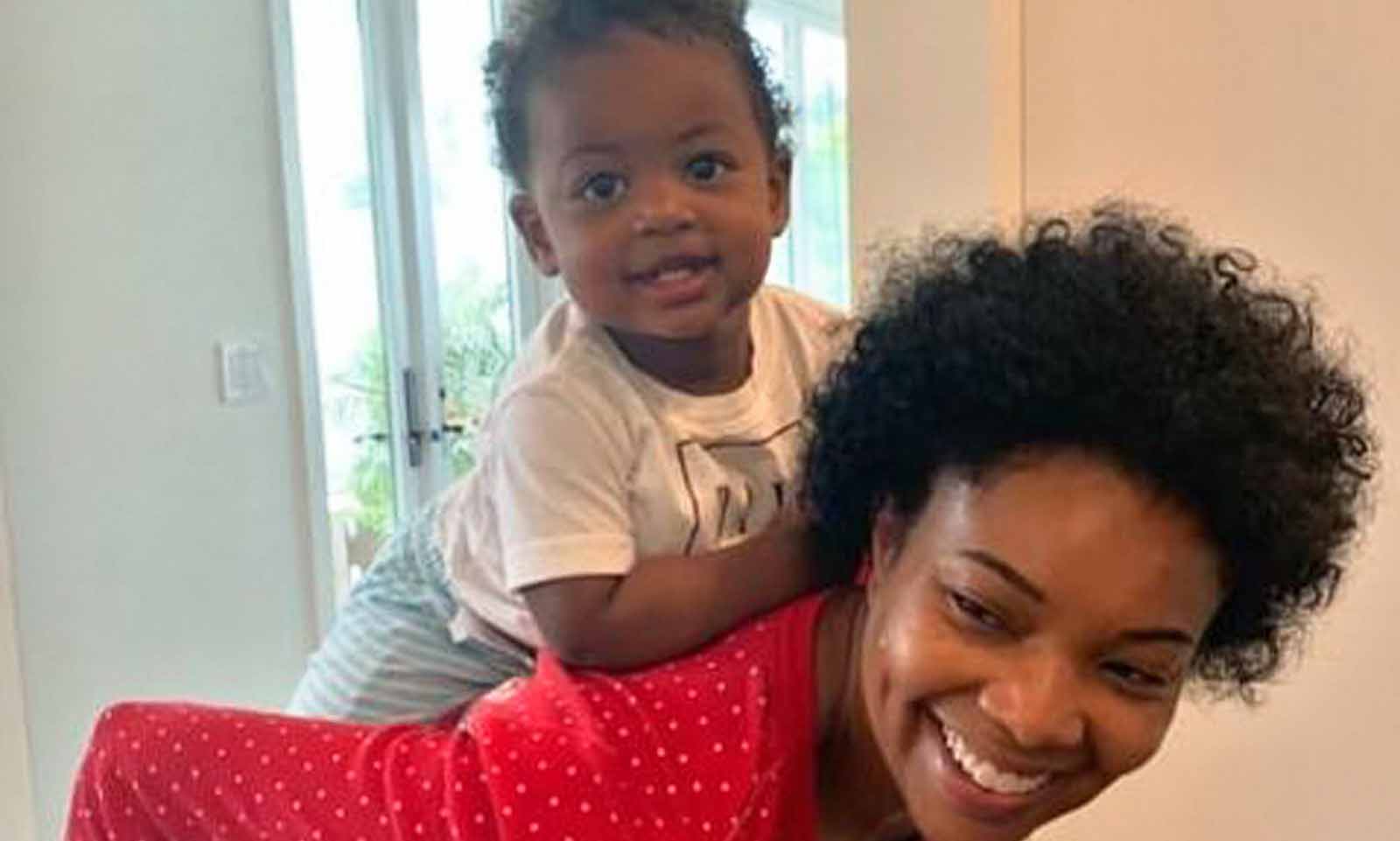 Normally we’re seeing the actress with smooth, relaxed hair, but her natural locks are getting a chance to shine during quarantine. We’re loving the natural hair love Union is putting out. 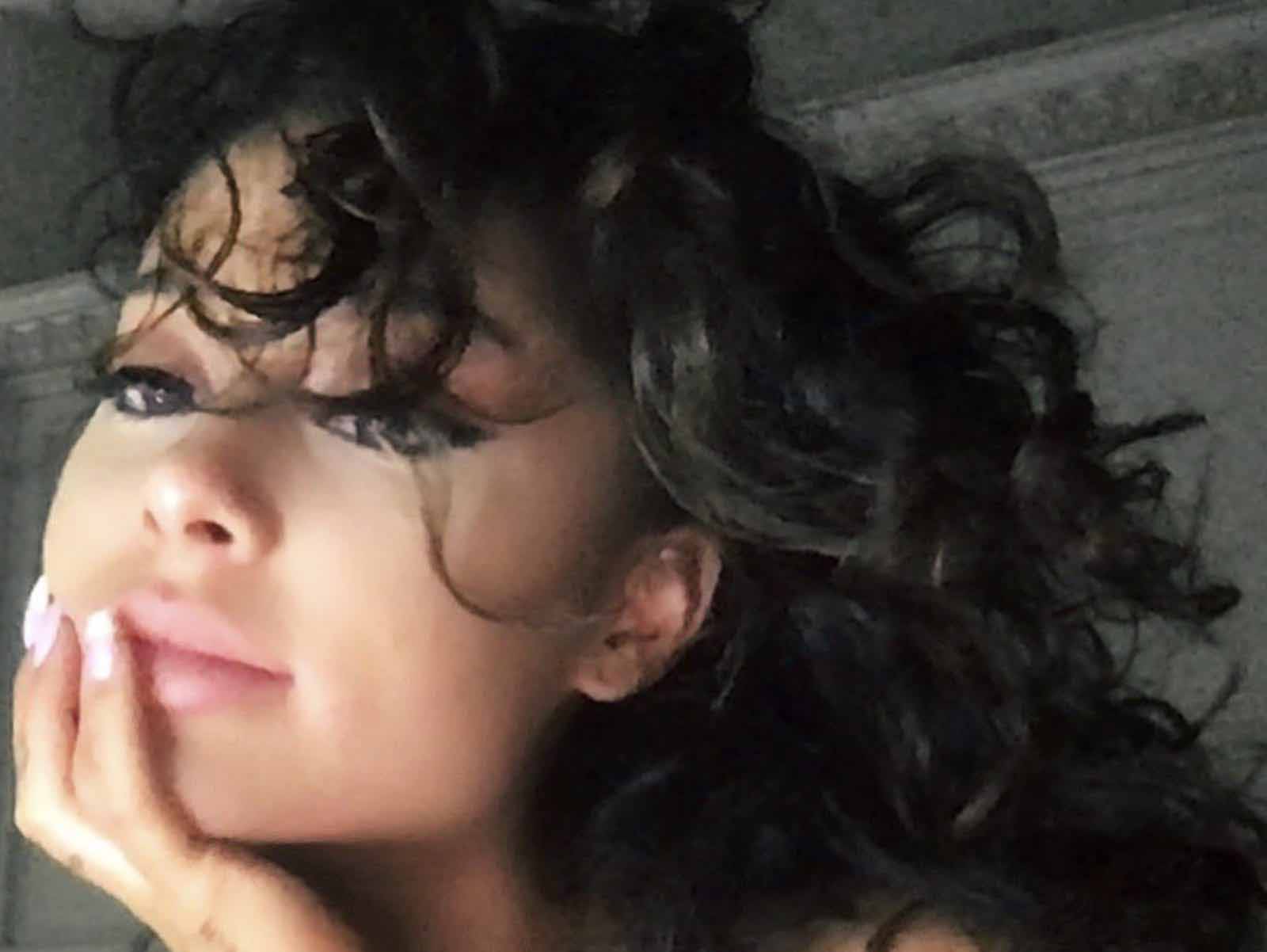 The famous singer has people impersonating her left and right on TikTok with her high pony, but Grande herself ditched the look. Instead, she’s embracing her natural curls and letting her hair down, literally. 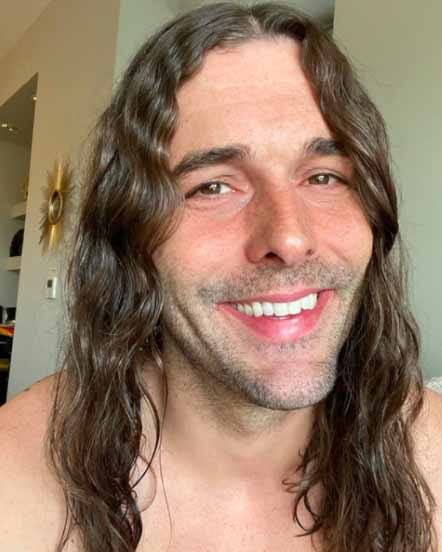 Everyone knows Queer Eye’s bearded beauty, but JVN is beardless thanks to a failed attempt at rocking a goatee. “Don’t try new lewks during quarantine” indeed our friends. 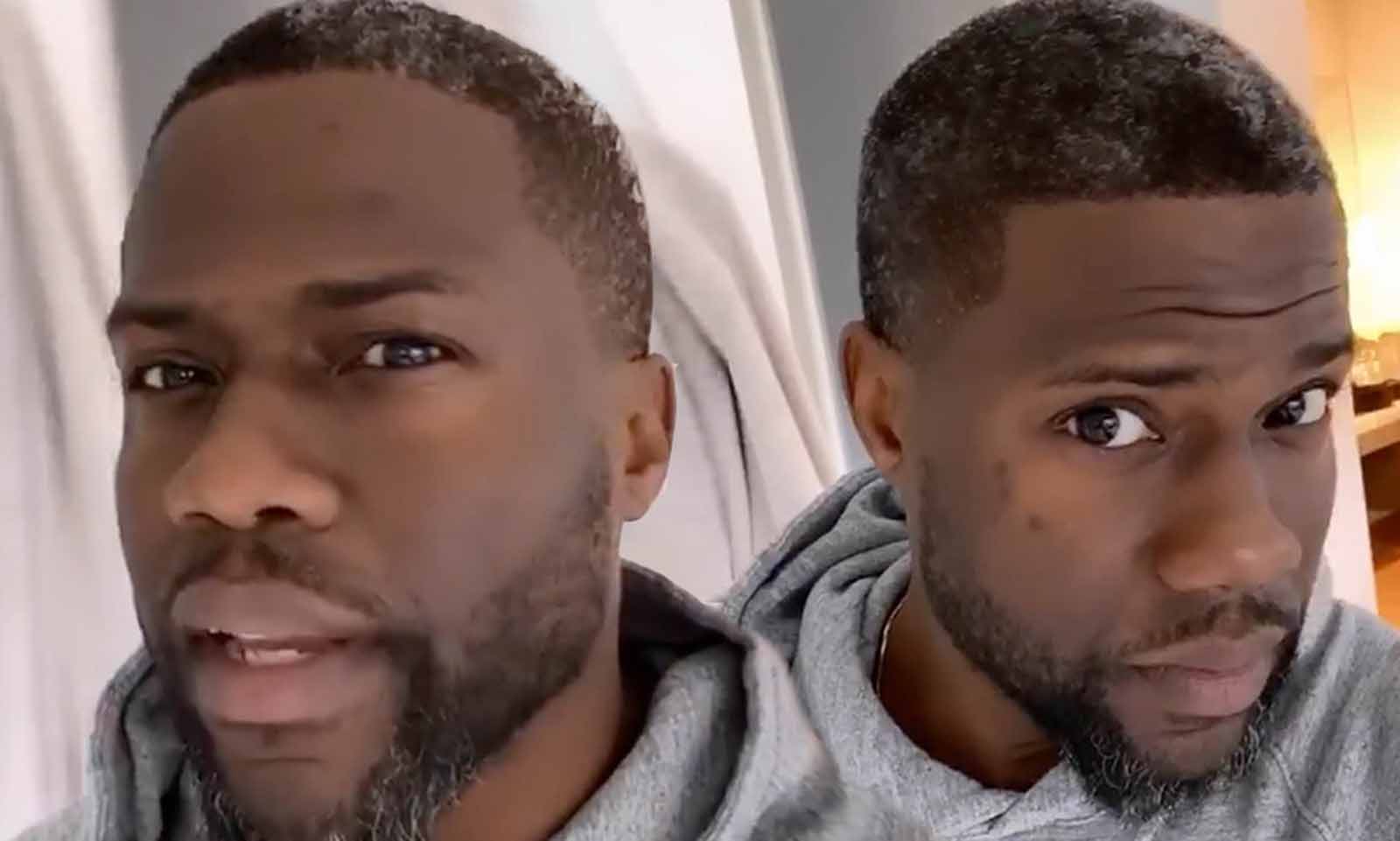 Maybe the most important transformation we’ve seen from celebrities is an increase of grey hair. A frequent dyer, Hart is letting his hair and beard be true, rocking the grey locks. 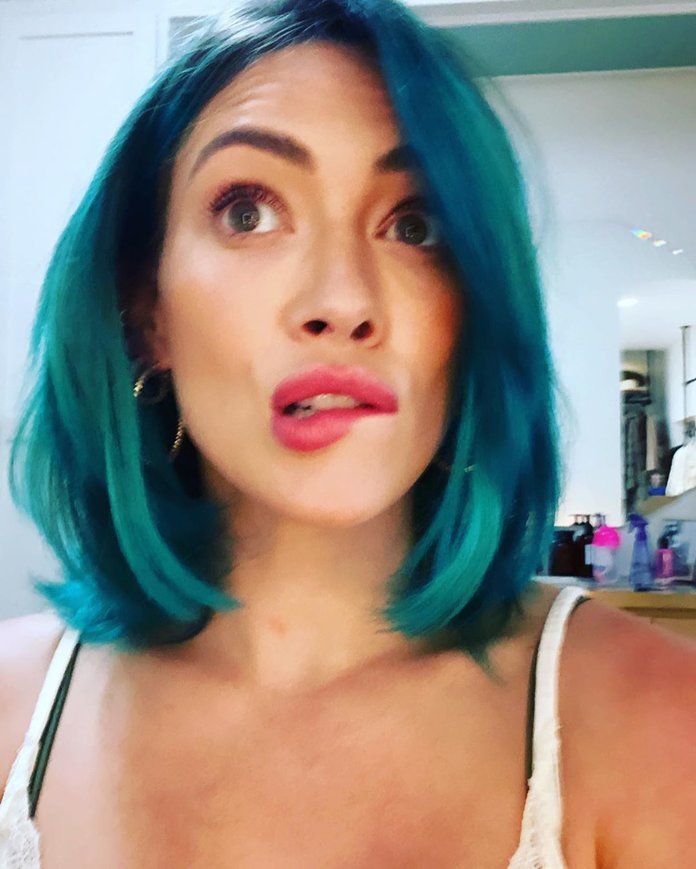 And in the truest “celebrities are just like us” moment, celebrities are also dying their hair outrageous colors while stuck inside. For example, Duff traded her signature platinum blonde for some aquamarine color.