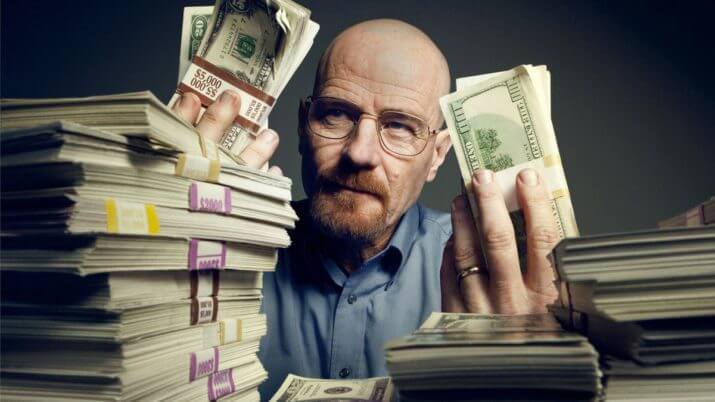 Prop Money and the Big Screen

As you are sitting on the edge of your seat waiting to see whether or not the ransom money is going to be delivered on time, have you ever noticed yourself wondering whether or not that money is real? I mean, it looks real. Right?

Although we can definitely understand why you would believe it was real, we can assure you it’s prop money. This currency is made to resemble almost every single detail of the money they are replicating. However, it is modified slightly so as not to be circulated to the public.

It took many years to replicate these paper copies before directors would even consider using them, but as technology improved, so did the fake prop bills. Now the laws surrounding the creation of fake money can be strict.

What is Prop Money?

There is no way anyone in their right mind would ever just blow up a million dollars in real cash to provoke a jaw-dropping scene. So instead, motion picture money has been designed for these scenes to give the real deal effect without destroying federal money.

Not only would it be crazy to ruin money to shoot a film, but it is also illegal, and according to the U.S Department of Treasury, you can not only be fined for doing this, but you could also serve up to a 6 -months fine.

Although there are many reasons as to why prop movie money is a great item to have when creating a film, the biggest reason it is made is to stop film companies from scanning and printing real money to replicate a real bill.

Although the two look extremely similar on film, there are many discrepancies between the two when looking at the money up close. Here are a few different things to look for when deciding if you have a hundred-dollar bill in your hand or just a well-designed prop.

The exact look and feel of your realistic prop money will be different slightly different depending on the manufacturer who produced it. However, they all have laws to abide by when creating their product, and it states the money has to be identifiable as fake.

Is it Illegal to Own Prop Money?

Most fake prop money manufacturers will only sell their fake bills to producers or motion picture creators so that the chances of it being used as currency is less likely. However, they are not necessarily illegal to own as long as they are used as motion picture props.

Can Movie Money Be Used as Real Money?

Unfortunately, even with the extensive lengths manufacturers go through to make it noticeably not authentic, people are still able to slip it by registers here and there.

Sadly, this can become a massive problem for the money manufacturer even if the perpetrator is never caught. If the government catches prop movie money floating throughout the economy, the company that produced it could see some hefty fines and punishment.

It is recommended by the Secret Service that anyone who deals with money constantly “Know your money”. This way, you will also know what to look out for.

Knowing all these things will help keep prop movie money out of circulation. This can hurt our economy and many retailers.

Who is Tracking Prop Money?

Could it get any more real than knowing it’s the secret services tracking down the use of motion picture prop money?

It has been reported that in 2019 the use of counterfeit money increased by 25%. That equaled out to 103.4 million dollars of motion picture props, making their way around our country’s economy. With online retailers selling this fake money for wholesome reasons, bad people have an easier time accessing it than ever before.

Each retailer has its unique batch of numbers or company ID numbers; this way, if any of the same companies’ money enters the economy, it can be tracked to a specific manufacturer.

Unfortunately, the secret service can and will make them destroy anything that can pass for real currency. This has in the past left companies burning millions of dollars (literally) after movie money made its way into the registers of local stores and businesses during movie shoots.

Where to get Movie Money

Purchasing motion picture money is easier than ever. Online retailers sell them daily. You can buy them on Amazon, eBay, and other retail online stores. You can also visit big businesses that offer a unique and custom prop. These places can offer more stacks of “cash” and can create them to fit your movie needs.

Creating motion picture prop money for films and televisions shows such as John Wick, Orange is The New Black, and F9 Fast and the Furious has placed this company as a top go-to for Stacks of custom-made fake currency. So, what do they offer?

This company is a leader in all things prop for movies like Man of Steel and Non-Stop or the Television series Tonight Show and Cougar town. Among many props offered, this company offers the best prop money for sale.

Propmoney.movie has been working with big industries such as Fox, Paramount, and HBO for years. They are creating all things money for their motion pictures. Here is a list of services they provide for all their customer.

When purchasing fake money from any company, make sure you are looking for companies following legal procedures, making satisfactory currency, and have good customer service. There are top-ranked companies for a reason.

It looks like whether you are looking for a way to create the image of big bucks for a professional cast or crew, or your drama project in film school, the options are out there and pretty easy and affordable to obtain. We do recommend you keep in mind how imperative it is you are careful and responsible for the fake cash on hand, or you may wake up to the Secret Service knocking at your door. 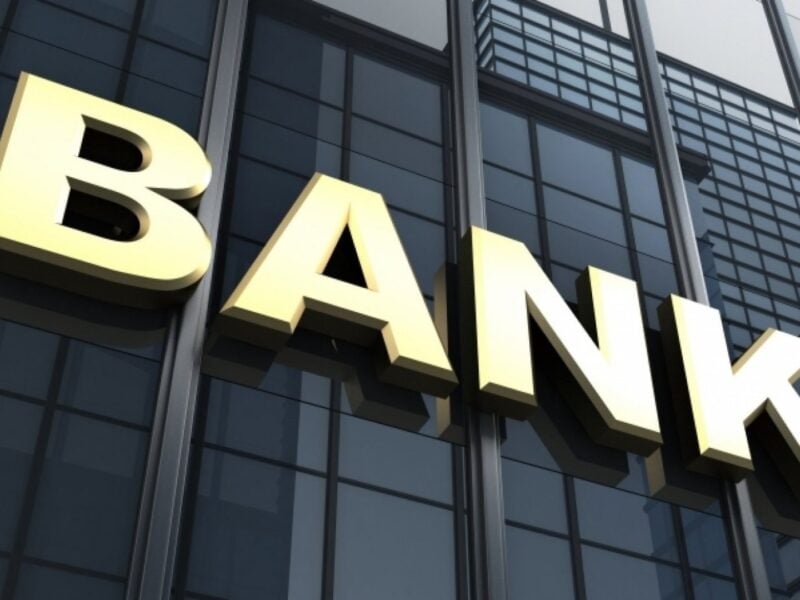 An Introduction to Open Banking: The Future of Finance 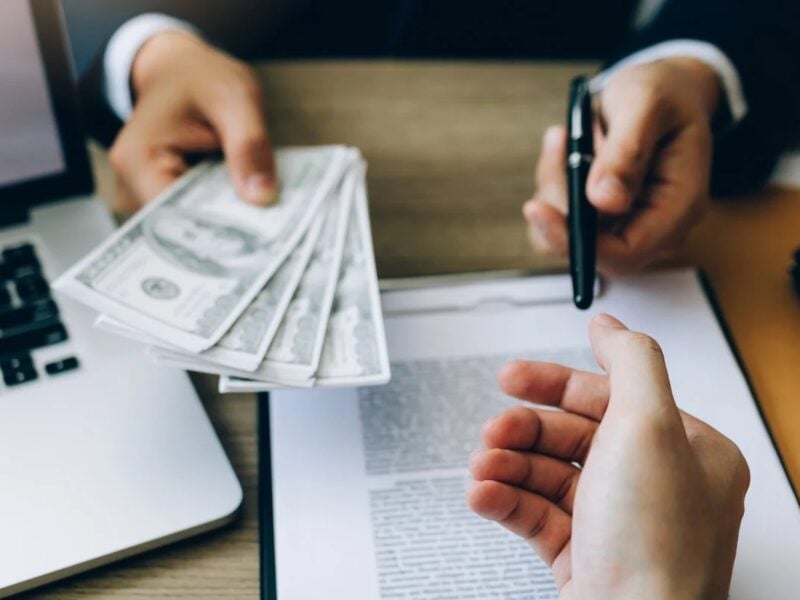 What Should You Know About Personal Loans for Bad Credit in NZ?