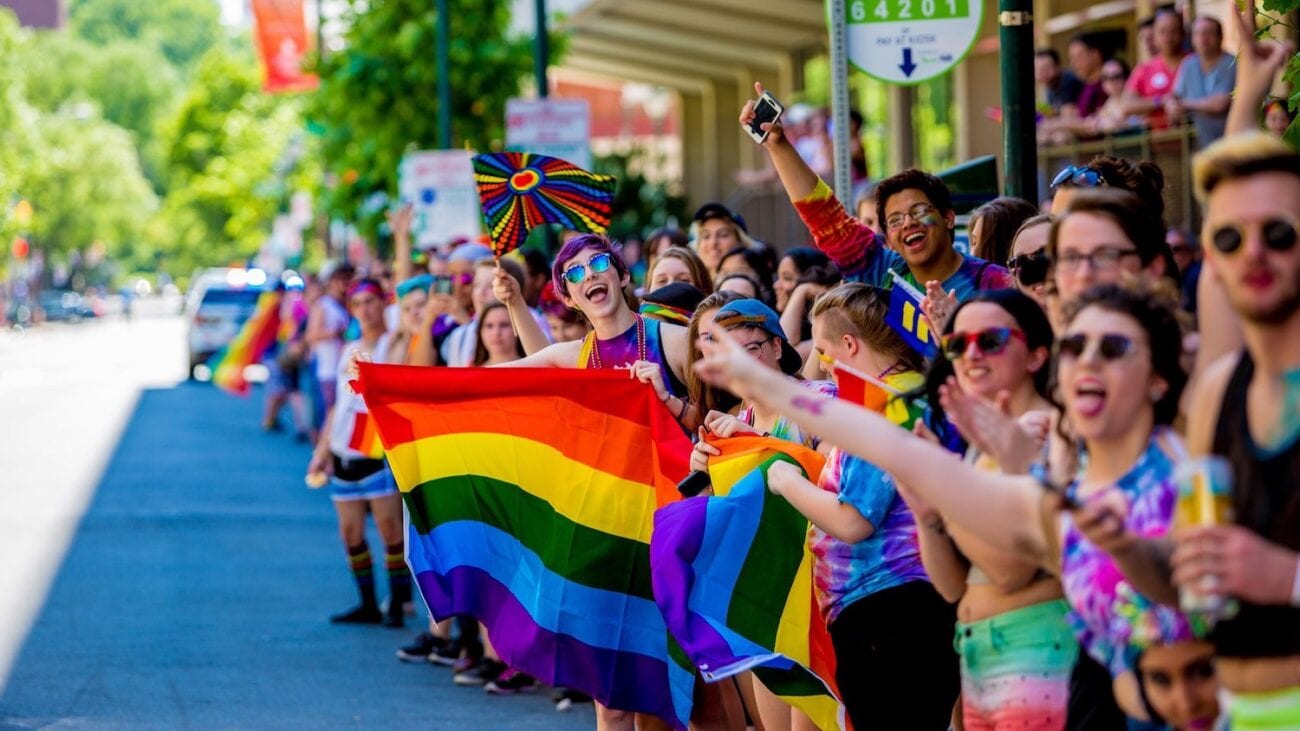 When is Pride Month? The best online events to attend this June

Due to COVID-19, numerous summer events that had everyone jazzed were canceled and will remain canceled. Unfortunately, LGBTQ Pride Month which kicks off in June, has canceled many of its parades and marches that were in the works.

That doesn’t mean, however, that LGBTQ Pride Month will be any less glorious & vibrant. The closure of these large public events has only spurred inventive new ways to celebrate. Check out all of these virtual ways to join in on the festivities of 2020’s Pride month. 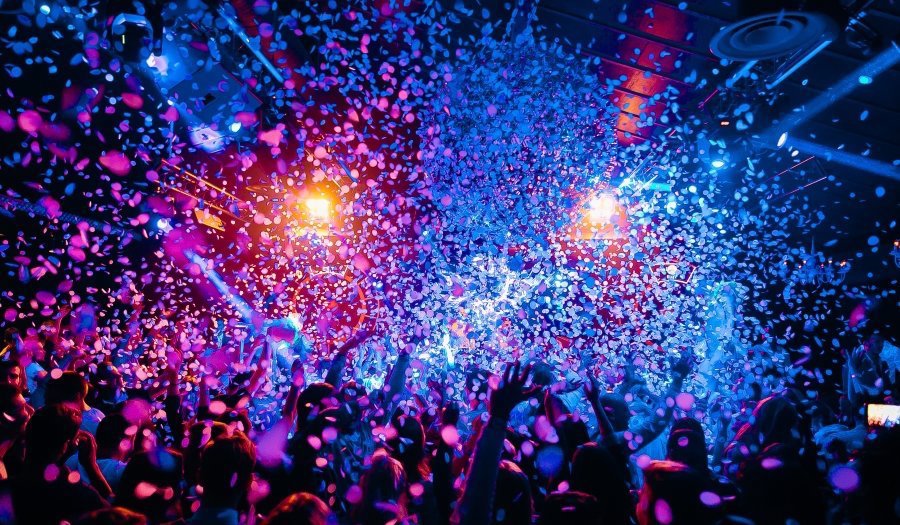 Gather together on Saturday, June 27th as Pride organizations from all around the world celebrate Pride month. There will be musical & artistic performances, speeches from activists, & more.

Global Pride will steam for a full 24 hours and highlight content that celebrates the beauty & diversity of LGBTI+ people. Many of the major acts have yet to be revealed but it’s expected that they will include many star-studded performances. The platform will be announced soon – so be sure to stay tuned. 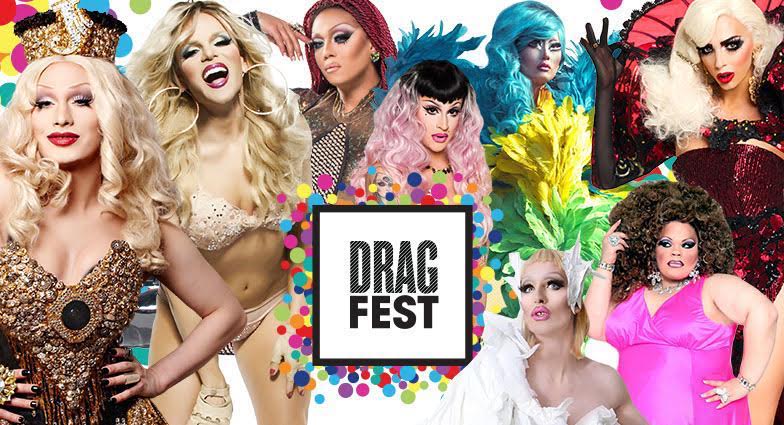 Bummed that season 12 of RuPaul’s Drag Race is over? Don’t be! Starting on June 19th, Dragfest 2020 will bring us a 3-day digital drag festival that will showcase 100 of the best drag performers in the world. Stars like Dusty Ray Bottoms, Jan Sport, and Honey Davenport will all be there.

Dragfest 2020 will be hosted by drag artist Marti G. Cummings and the event will be teaming with GLAAD in order to help fund local drag organizations. This event will be all over Facebook so don’t forget to mark it in your calendars. 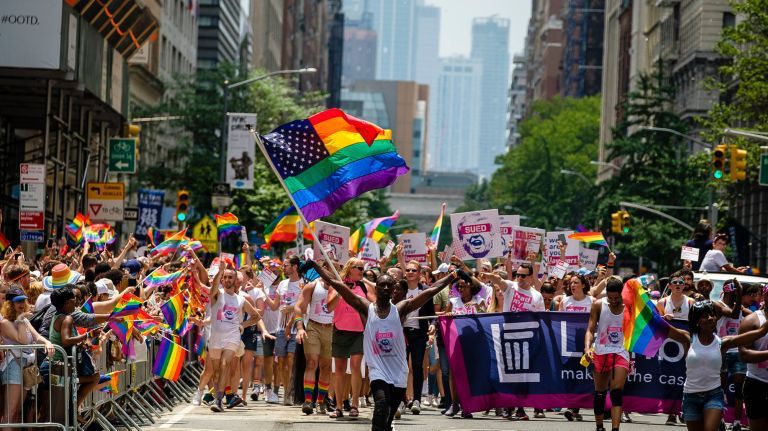 Capital Pride in the City

This celebratory new web-series will explore many people in the LGBTQ+ community who are underrecognized & underappreciated – the local heroes of a very proud community from bars, restaurants, local theaters, & small businesses.

The first episode will appear on June 14th with the hashtag #StillWe Entertain. It will be available on Facebook & Youtube. Word is that there will be a Capital Pridemobile & Rainbow Blast – not sure exactly what that means but if that doesn’t sound like fun then what does? 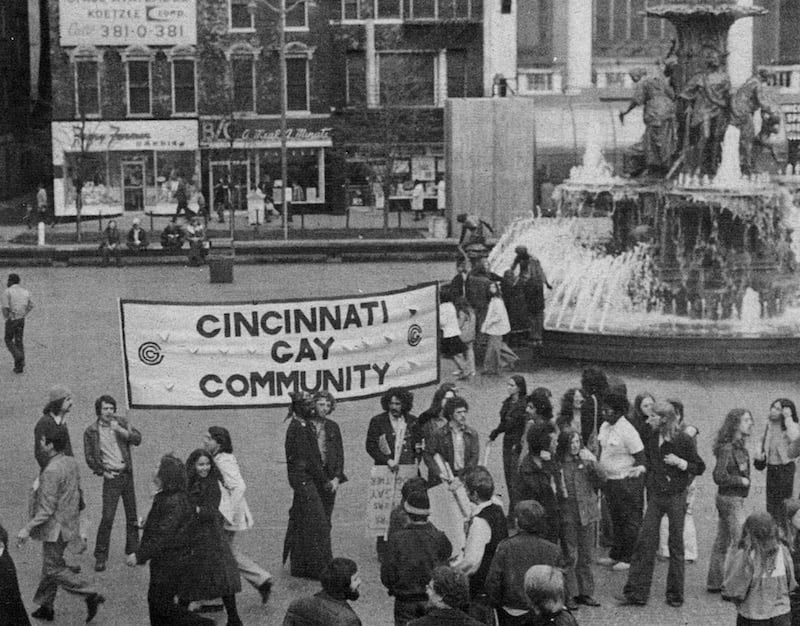 Announcing a series of diverse online events such as the Black Alphabet Film Festival & The Vizazi Torch Awards, Cincinnati Black Pride celebration is not one to miss. The film festival will feature work by and about the diversity of the Black LGBTQ+ experience.

Taking place on June 25-June 28th, make sure you catch some of these awesome events – or at least tune in for some of the virtual parties that will go on all weekend long. 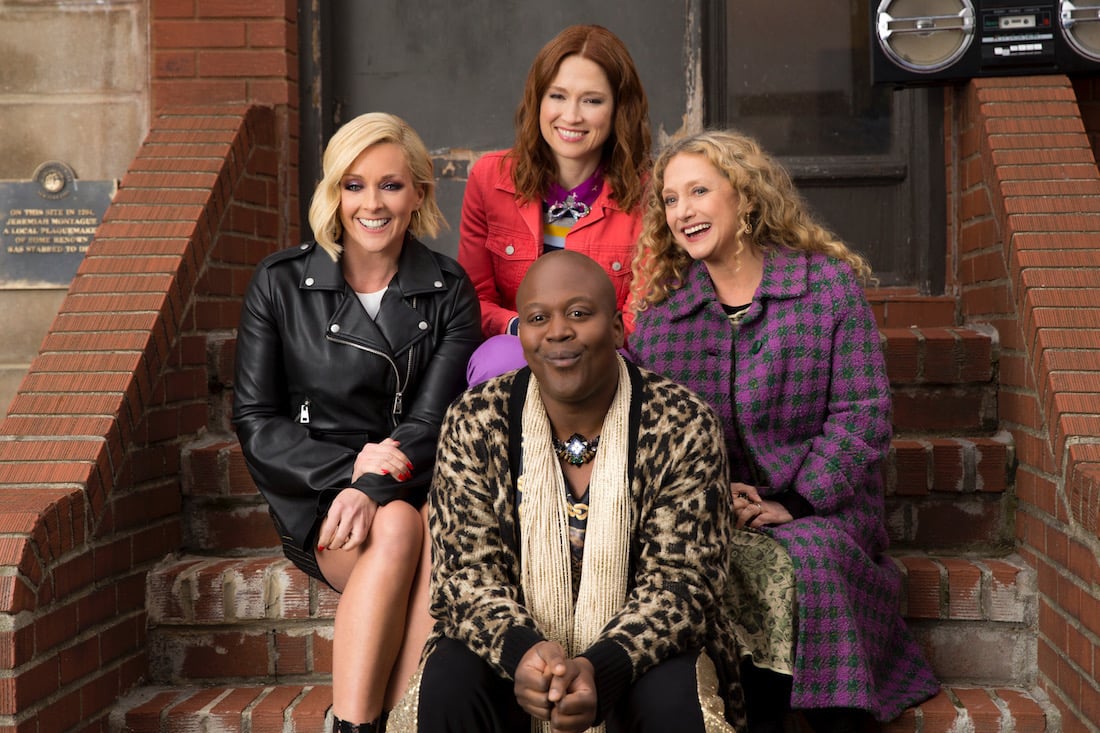 Looking for some raging music that fights for a cause? Featuring celebrities like Tituss Burgess (The Unbreakable Kimmy Schmidt) & Alex Newell (Glee), Beyond the Shelter is a kick-off party that raises funds for New Alternatives, a charitable organization that supports homeless LGBTQ+ youth.

The event will be a virtual show produced by choreographer Matthew Johnson Harris. Beyond the Shelter streams live on June 4th at 8pm – don’t miss it! 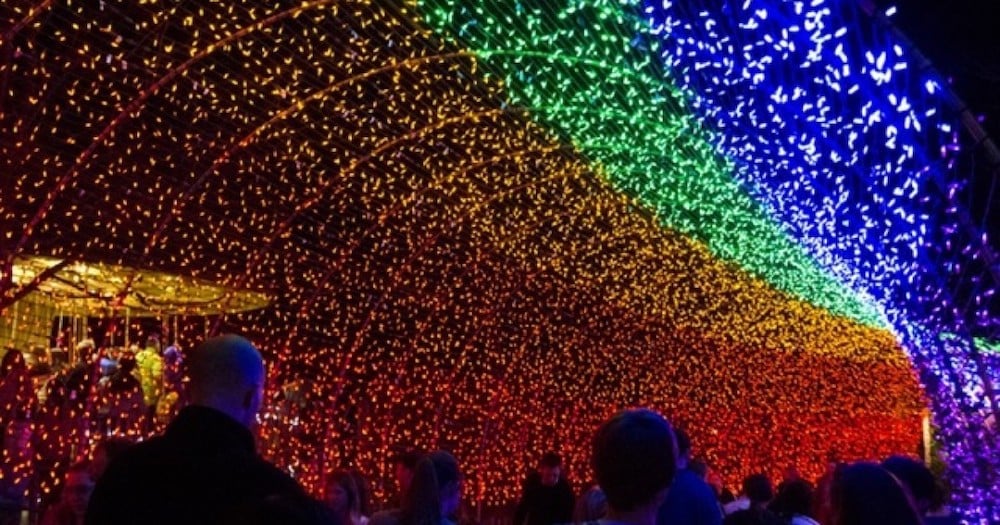 The Boston Pride festival is known for the memorialization of those who died from HIV/AIDS during the 1980s & 1990s epidemic. To honor these lives, there is the hanging of lights in Blackstone Park.

This year both Blackstone Park & Franklin Sq. Park will be lit up on a live-stream on Tuesday, June 9 at 6pm. Additionally, there will be performances by singer & transgender activist Nicole Talbot as well as The Boston Gay Men’s Chorus.