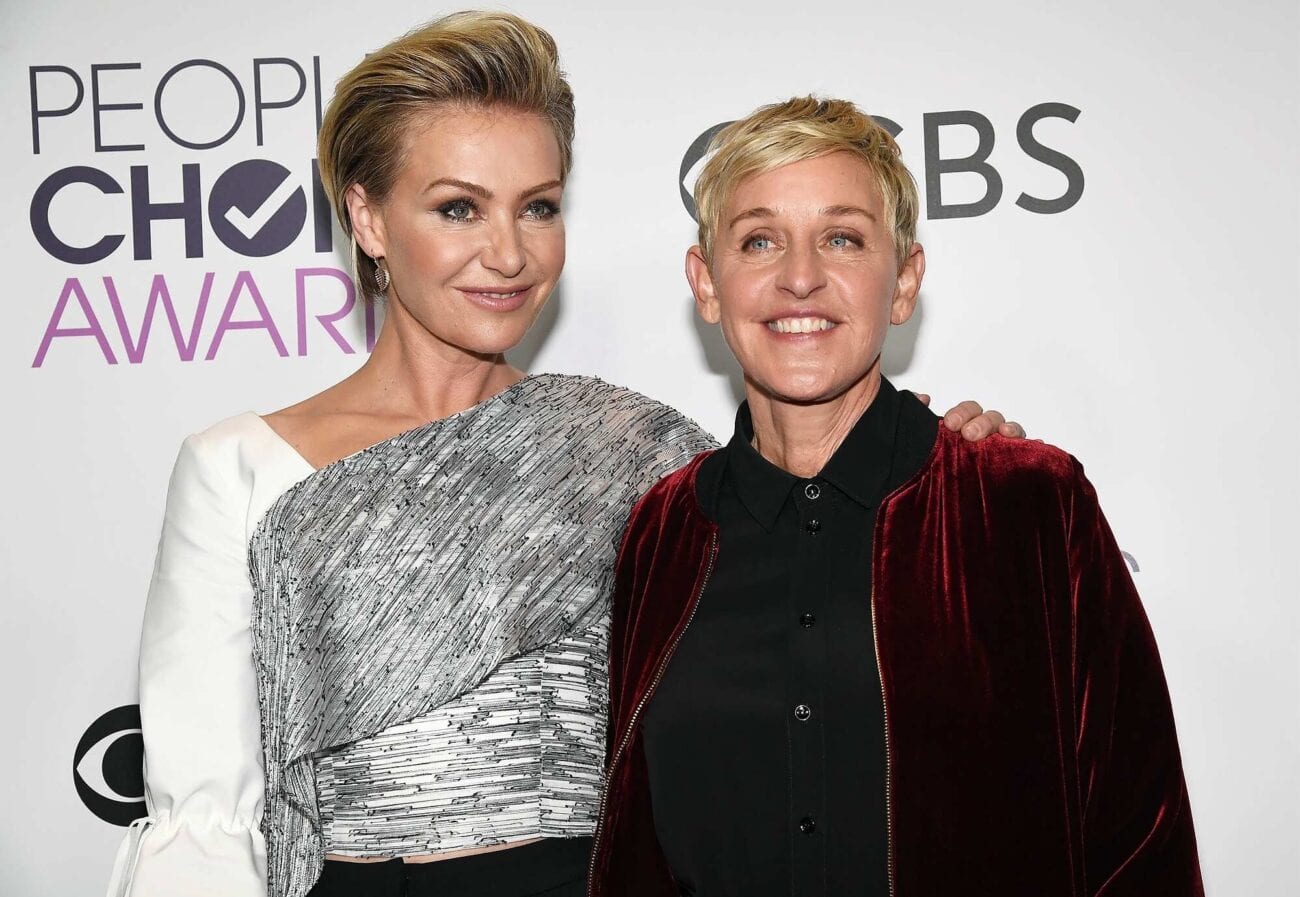 Ellen DeGeneres and Portia de Rossi have been married since 2008. The couple have endured countless rumors regarding their breakup, especially in the wake of the toxic accusations made against Ellen, but they have maintained a unified public front. De Rossi has been unwavering in her support of Ellen, going as far as to post the hashtag “#IStandWithEllen” on her social media.

Ellen and de Rossi met at a social gathering in 2000. The latter claimed to have fallen in love with Ellen at first sight, but she told Oprah Magazine that she was unable to state her feelings because she was in the closet at the time. “It took me three years to actually tell her how I felt,” de Rossi revealed. “I was closeted and very, very afraid that if I talked about being gay, it would be the end of my career.”

The pair crossed paths again at the 2004 VH1 Awards and began dating soon after. De Rossi opened up about her sexuality the following year, when she told Advocate that her relationship with Ellen was “respectful” and “ very loving.” She also referred to Ellen as an “incredible partner” who helped her to not “feel alone” for the first time in her life. 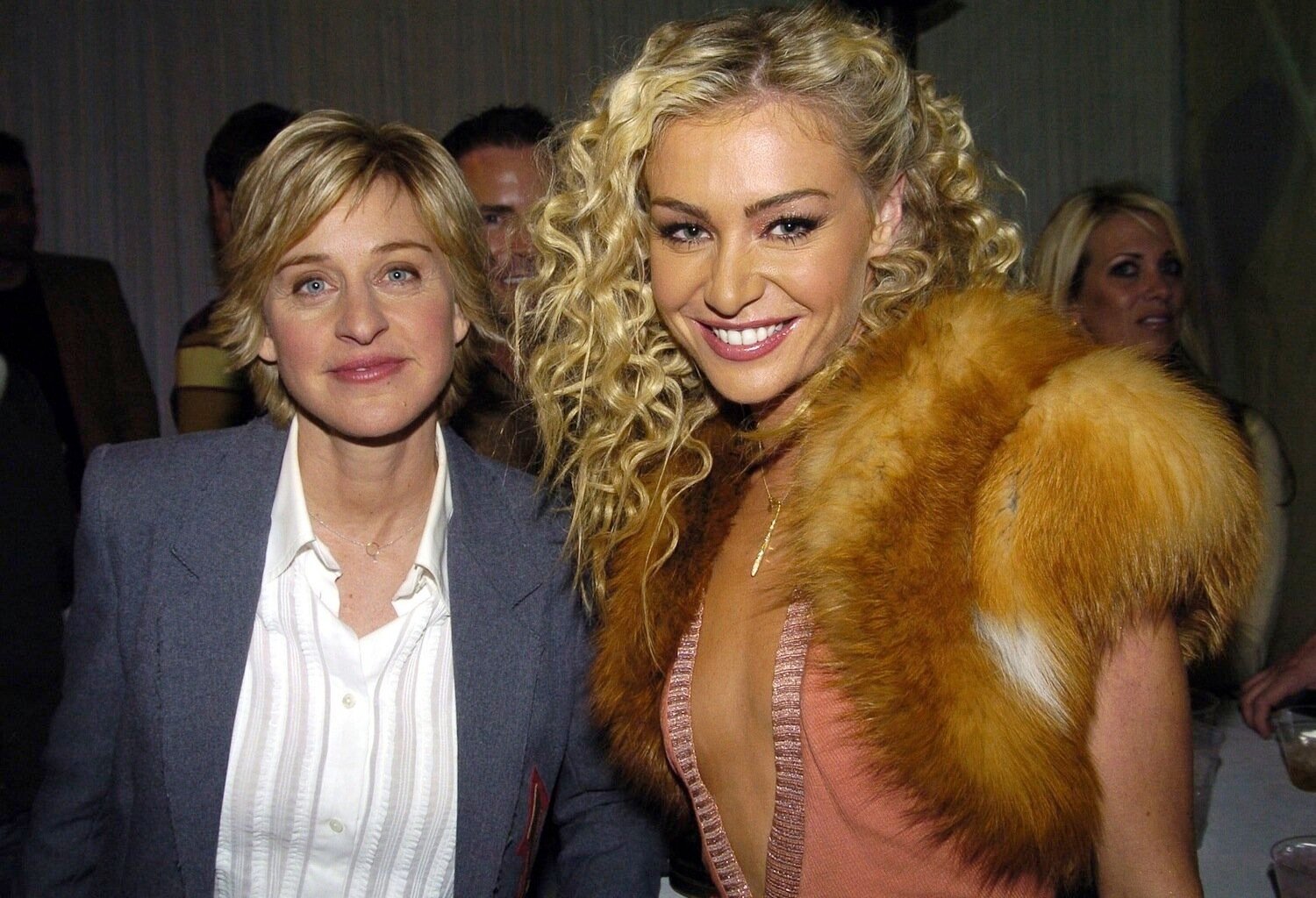 Ellen and de Rossi married in a small ceremony on August 16th, 2008. The latter legally changed her name to Portia Lee James DeGeneres, which she announced to Reuters in 2010. “I am thrilled to legally adopt my wife’s name,” she stated. “I will continue to use Portia de Rossi for professional purposes.”

Despite their storybook romance, Ellen and de Rossi have been hounded by divorce rumors. The former addressed the rumors during a 2015 interview with Howard Stern, in which she tried to rationalize a cause. “I don’t know why they do this,” she insisted. “We’re kind of flattered … we’re madly in love, and I guess it’s boring.” 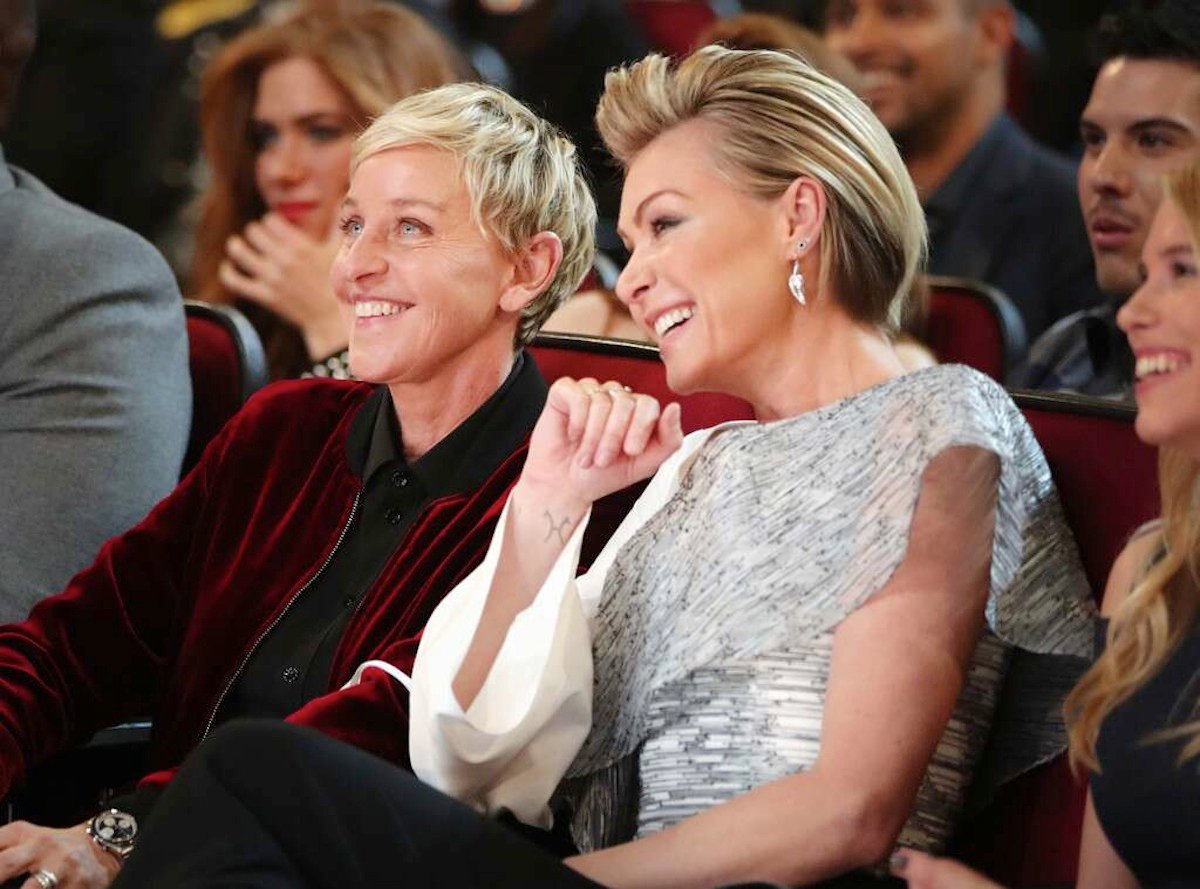 De Rossi assured fans that divorce was the last thing on their mind during a 2018 interview with Us Weekly. “We avoid it, we don’t care,” she asserted. Conversely, the actress pointed to the rumors as proof that her and Ellen’s relationship had been embraced by the public.

“The divorce rumors came and then we really knew the perceptions had changed,” de Rossi explained. “I’m not kidding, I know it sounds ridiculous, but when that started happening I thought, ‘Oh, now we’re finally accepted’ We get the same sh-t as every celebrity couple. I thought, ‘Wow, this is great that I’m pregnant, not pregnant, divorced, not divorced,’ whatever. That means there is an acceptance for this.” 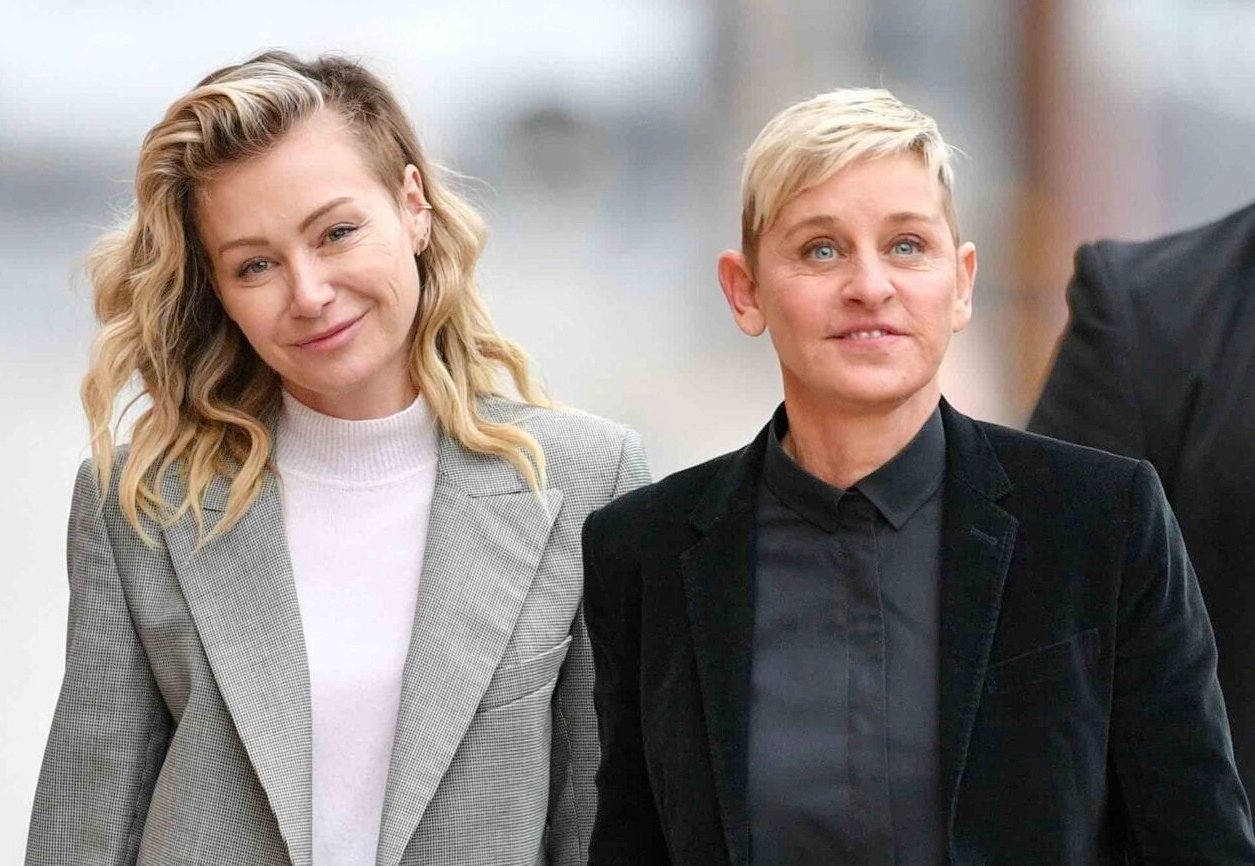 Ellen and de Rossi considered having children, but both have decided against it. “There comes some pressure in your mid-30s, and you think, Am I going to have kids so I don’t miss out on something that other people really seem to love,” de Rossi told Out in 2013. “Or is it that I really genuinely want to do this with my whole heart? I didn’t feel that my response was ‘yes’ to the latter.”

“You have to really want to have kids, and neither of us did,” she added. “So it’s just going to be me and Ellen and no babies — but we’re the best of friends and married life is blissful, it really is. I’ve never been happier than I am right now.”

The couple has been quiet in the wake of Ellen’s talk show scandal, but Gossip Cop has debunked the reports that de Rossi is “bearing the brunt” of Ellen’s “downfall.” In terms of evidence, there’s nothing to prove the couple are heading for anything but more years of a happy marriage. 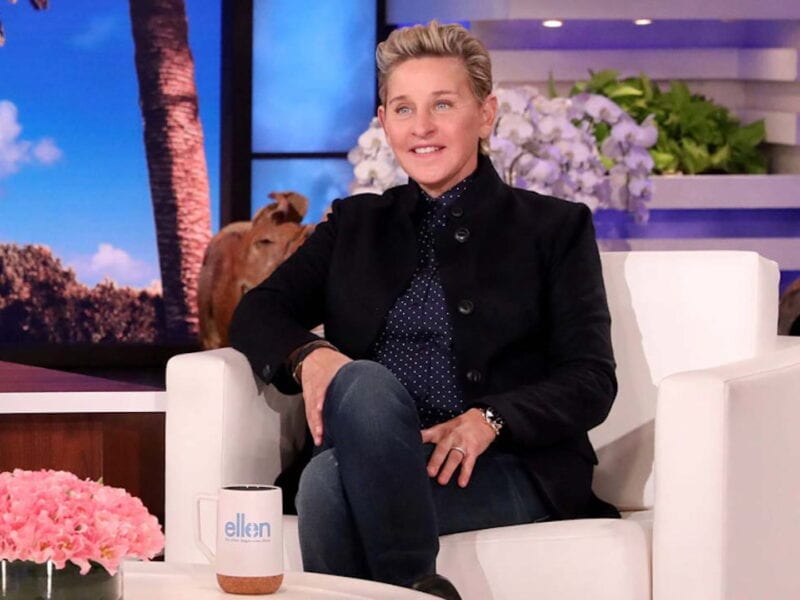