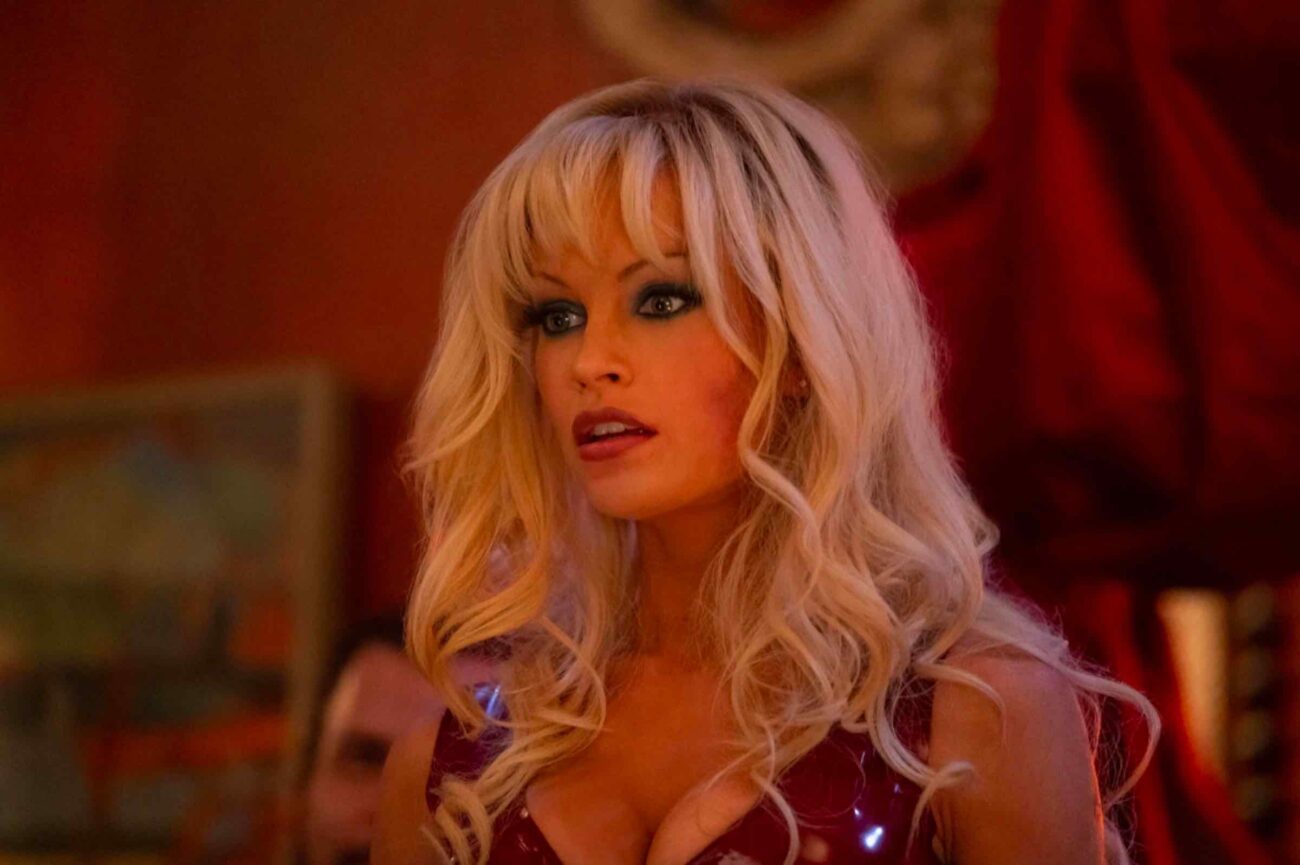 One of the most-hyped new streaming series of 2022 is Hulu’s Pam & Tommy, and for good reason. The controversial show chronicles the story of how Pamela Anderson & Tommy Lee’s honeymoon sex tape was stolen and leaked to the public. In addition to the scandalous real-life story, Pam & Tommy has a great cast filled with familiar faces.

Pam & Tommy is based on a 2014 Rolling Stone article entitled “Pam and Tommy: The Untold Story of the World’s Most Infamous Sex Tape” written by Amanda Chicago Lewis. The series was created for Hulu by Robert Siegel, who wrote such films as The Wrestler & The Founder. While Pam & Tommy is popular, is it worth watching? 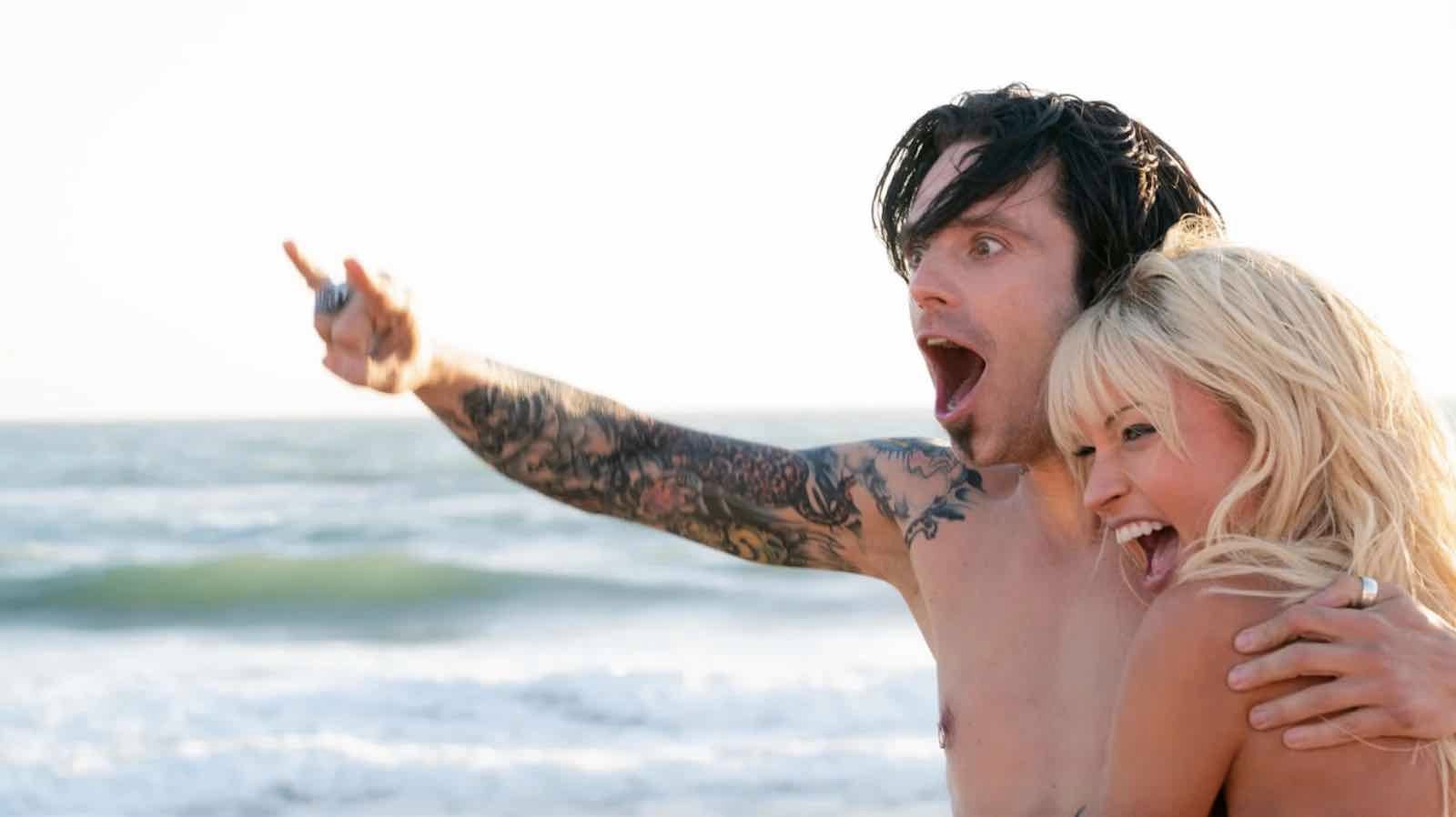 The tape that changed the world

With the title being a dead giveaway, Pam & Tommy depicts the ill-fated marriage between the Playboy model Anderson & the party animal musician Lee. The logline on Hulu reads, “The eight-episode comedic limited series tells the true story of the release of the first-ever viral video in history — the sex tape of Pamela Anderson and Tommy Lee.”

While Anderson & Lee are the focus of the series, Seth Rogen & Nick Offerman’s characters play instrumental roles. Rogen & Offerman play Rand & Milton Ingley (aka Uncle Miltie), actual people who were responsible for distributing the infamous tape. Pam & Tommy details the lengths that the Ingleys went to to get the tape to the public.

While the miniseries does devote a lot of attention to the intrigue surrounding the lewd tape, Pam & Tommy also depicts the fraught relationship of the titular characters. Anderson & Lee met in 1995 and shared an impulsive romance, getting married after knowing each other for only four days. 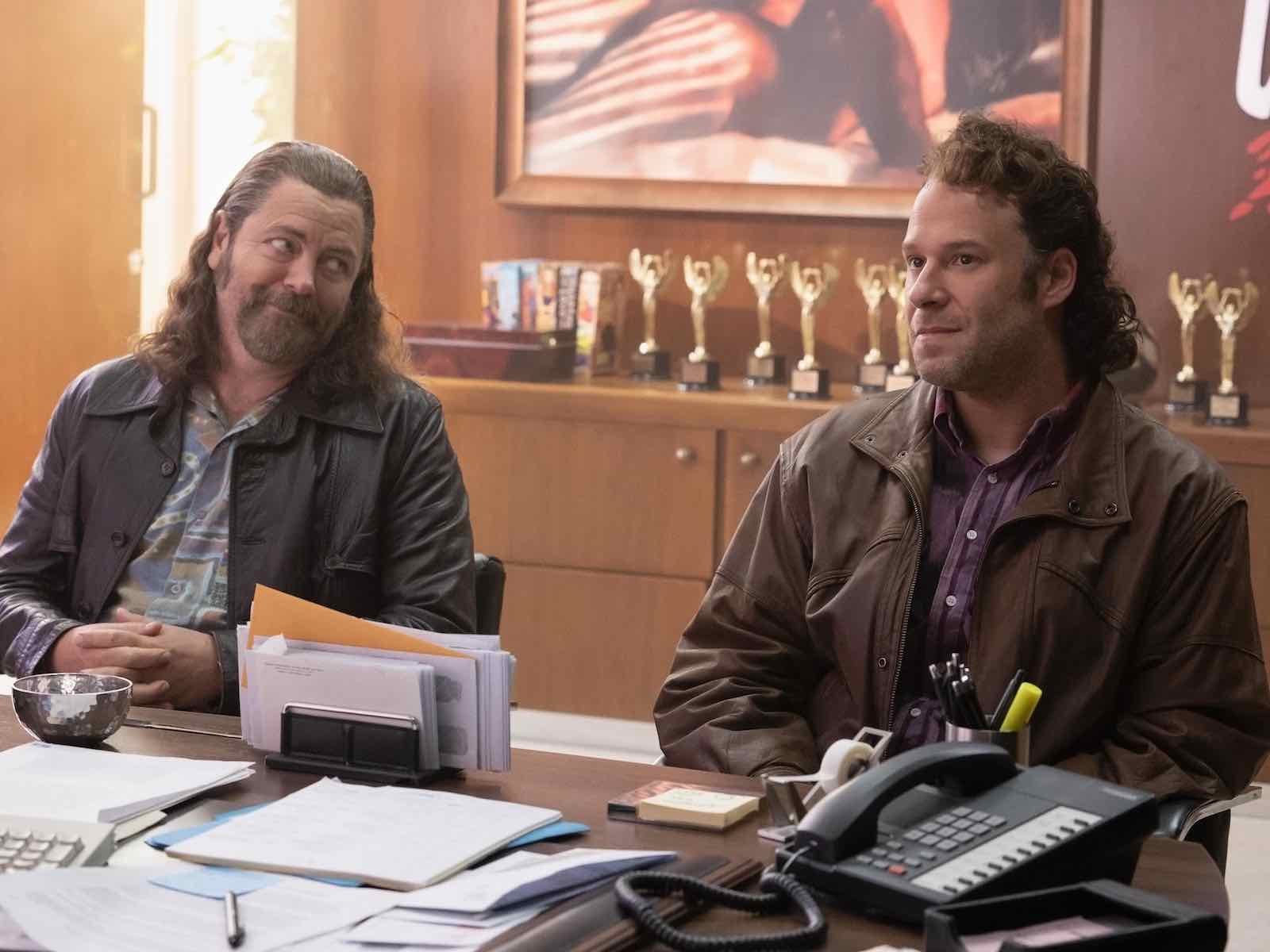 Once the tape goes public, however, the show depicts how Anderson & Lee got into a multi-million dollar court battle with the Ingleys for stealing their sex tape. While the plot of the series is enthralling, viewers are also praising the lifelike performances from the cast. In particular, Lily James is getting much attention for her portrayal of Pam Anderson. 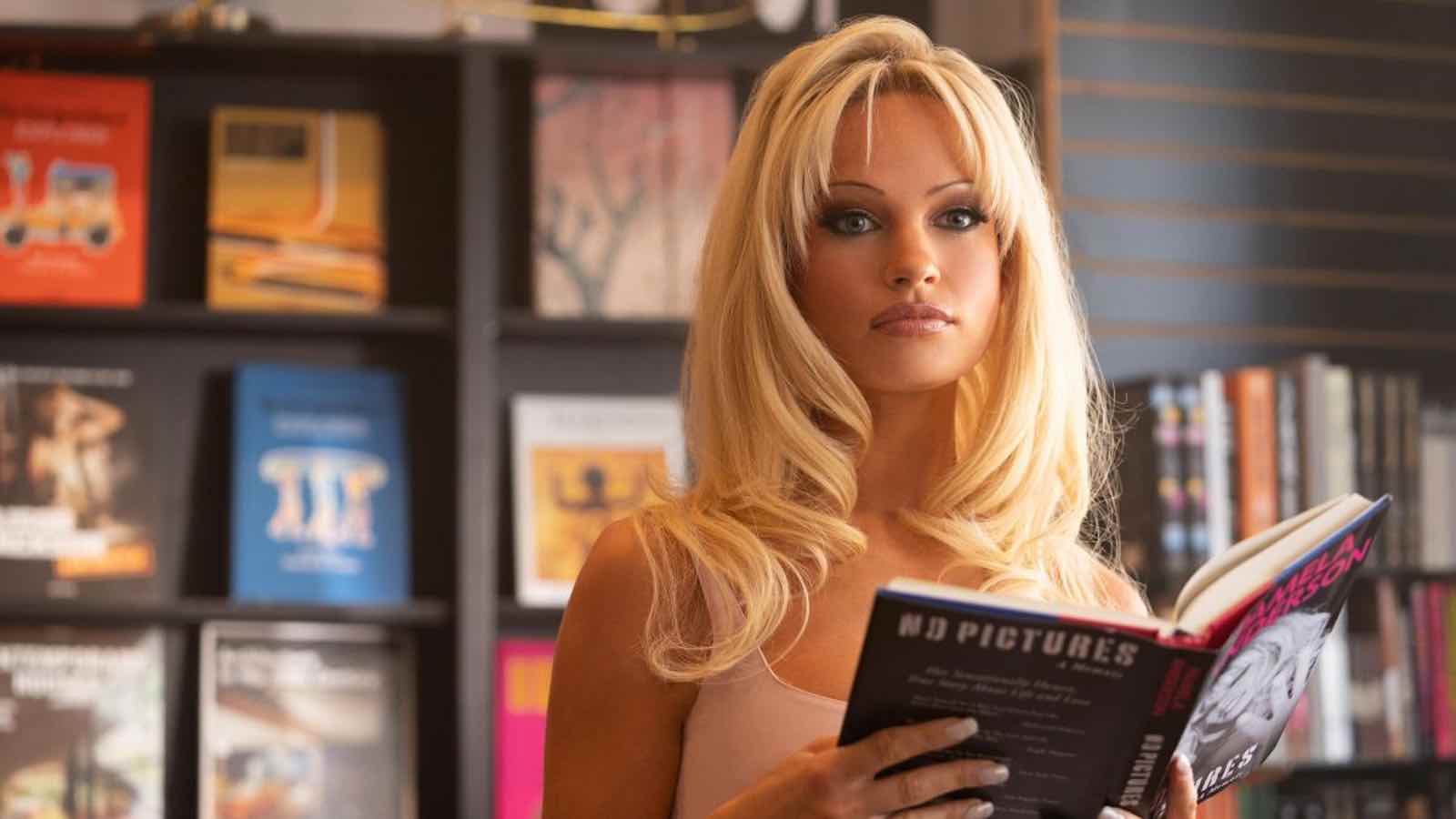 As soon as Pam & Tommy hit streaming services, fans took to social media to shout-out Lily James’ acting. One fan claimed, “I’m only two minutes in and I already smell an Emmy for Lily James. Her take on Pamela is so uncanny I was almost convinced it was her.” The kind words for James’ performance didn’t stop there.

Another user added, “I’m blown away by the hair, make-up and prosthetic work on #PamAndTommy I still can’t get over the fact it’s Lily James!” Someone else said, “WOW LILY JAMES!!!!!  She is a true chameleon. There’s nothing I have not seen her in in which she does not seamlessly fall into the role.”

While viewers may have been stunned by Pam & Tommy, the reception from critics was far more mixed. Kristen Lopez of IndieWire loved the show and said, “James and Stan are astounding, with the former completely transforming herself and utilizing that to show Anderson as the fully realized person she was never allowed to be.” 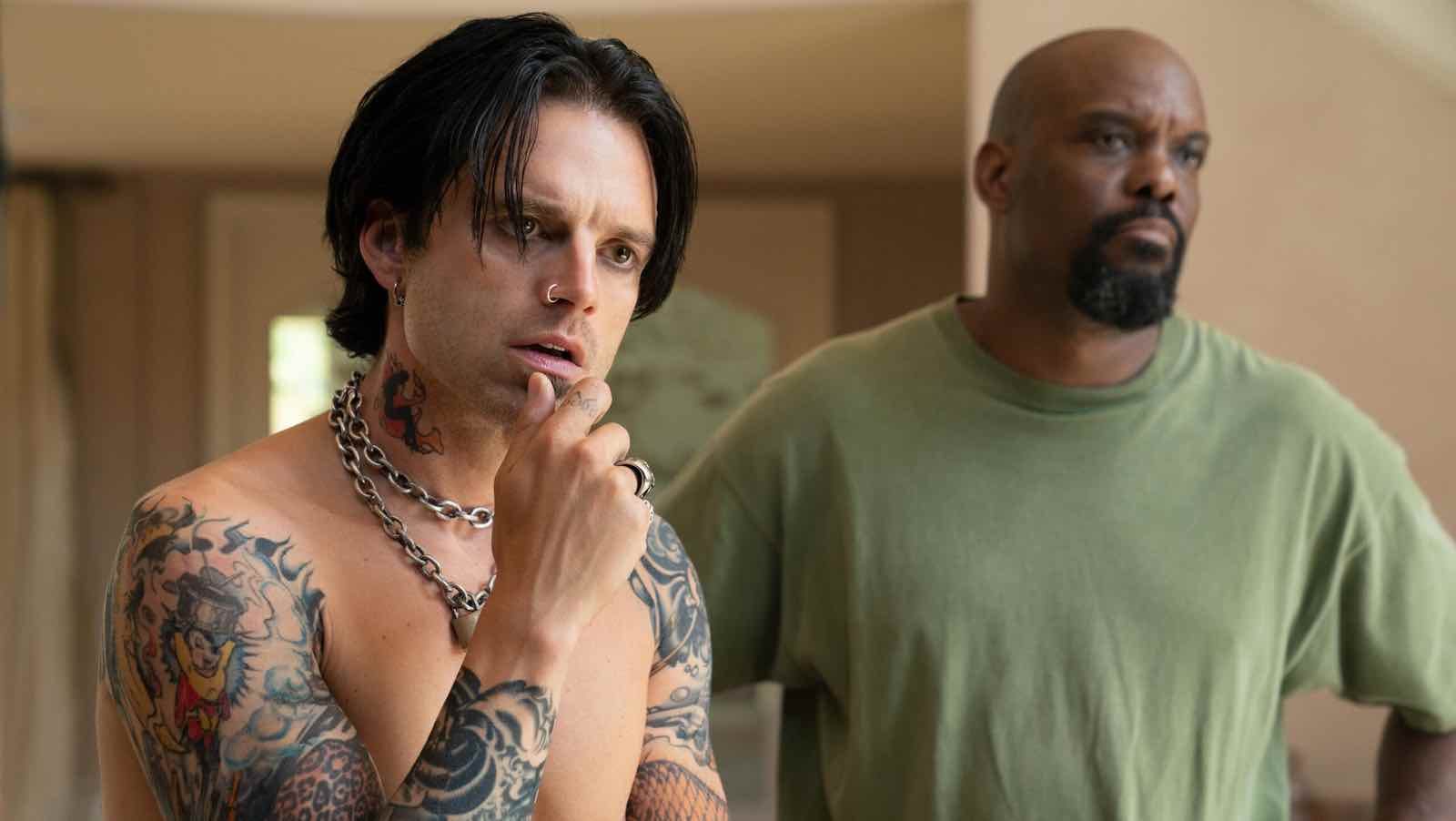 On the other end of the spectrum, Verne Gay of Newsday wrote “James is good in this; otherwise dumb… and dumber.” To get a better sense of Pam & Tommy’s quality, you’ll just have to watch it yourself.

The new Hulu miniseries Pam & Tommy stars Lily James, Sebastian Stan, Seth Rogen, and Nick Offerman in the real-life tale of how one of the first celebrity sex tapes came to be. While critics are disagreeing on its quality, it’s sure to be one of the most talked-about shows of 2022. What do you think of Pam & Tommy? Comment below!