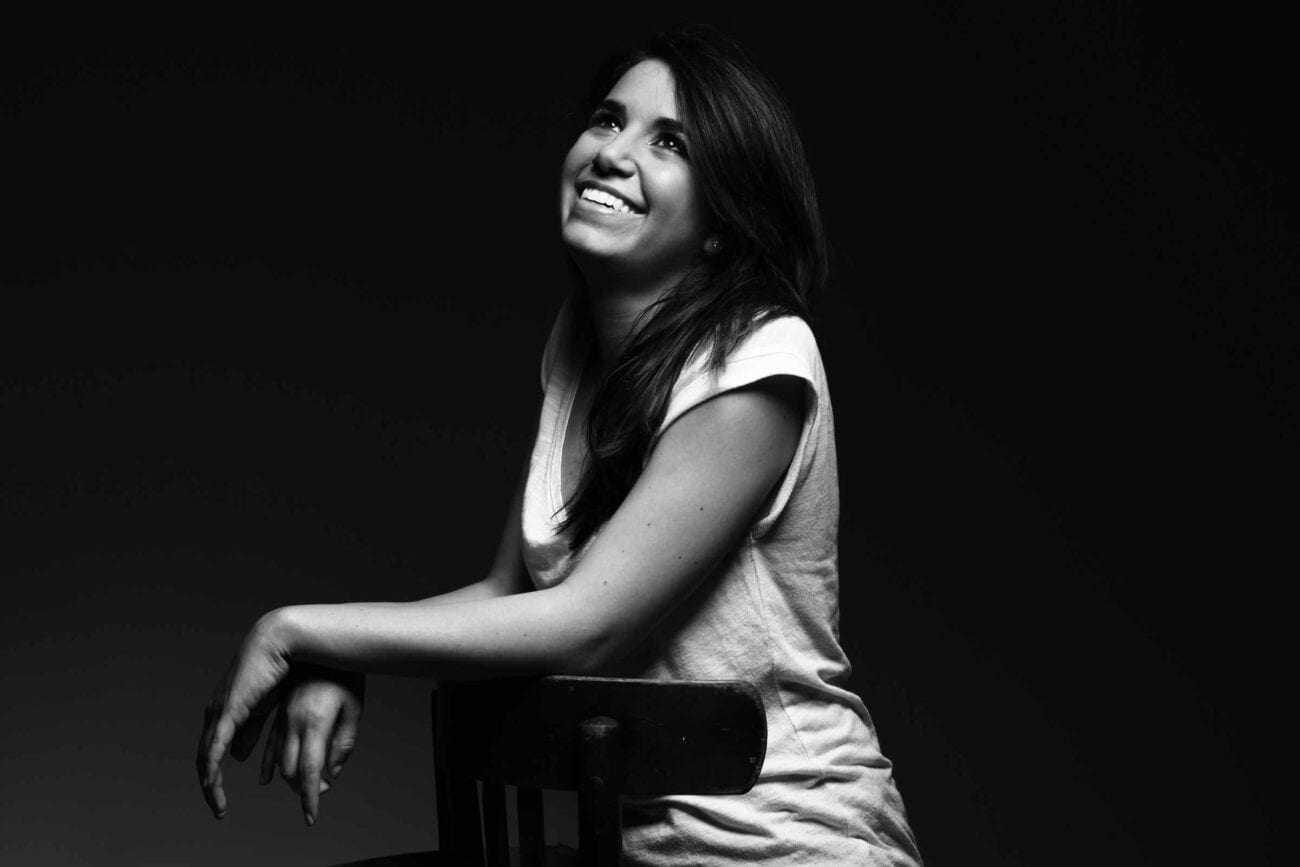 Actress Oriane Pick: All the reasons she deserves your attention

Who doesn’t love an actress with behind the scenes experience? Oriane Pick has been working as producer on the majority of her recent projects, while also taking on the lead actress role as well. The French actress has made it clear that she wants to wear all the hats, and we’re in love with her work.

As of late, she’s the showrunner, executive producer, and lead actress of the award-winning web series Call it a Day, which has made a splash since its premiere. Sure, a comedy series with women being vulgar and open isn’t untread ground, but something about Pick’s performance makes the show feel more genuine than others.

If you’ve never gotten to see any of Pick’s work, you’re missing out. It’s clear that there’s something special when she comes on screen, and we’re 100% obsessed. You need to learn more about this amazing actress/artist. 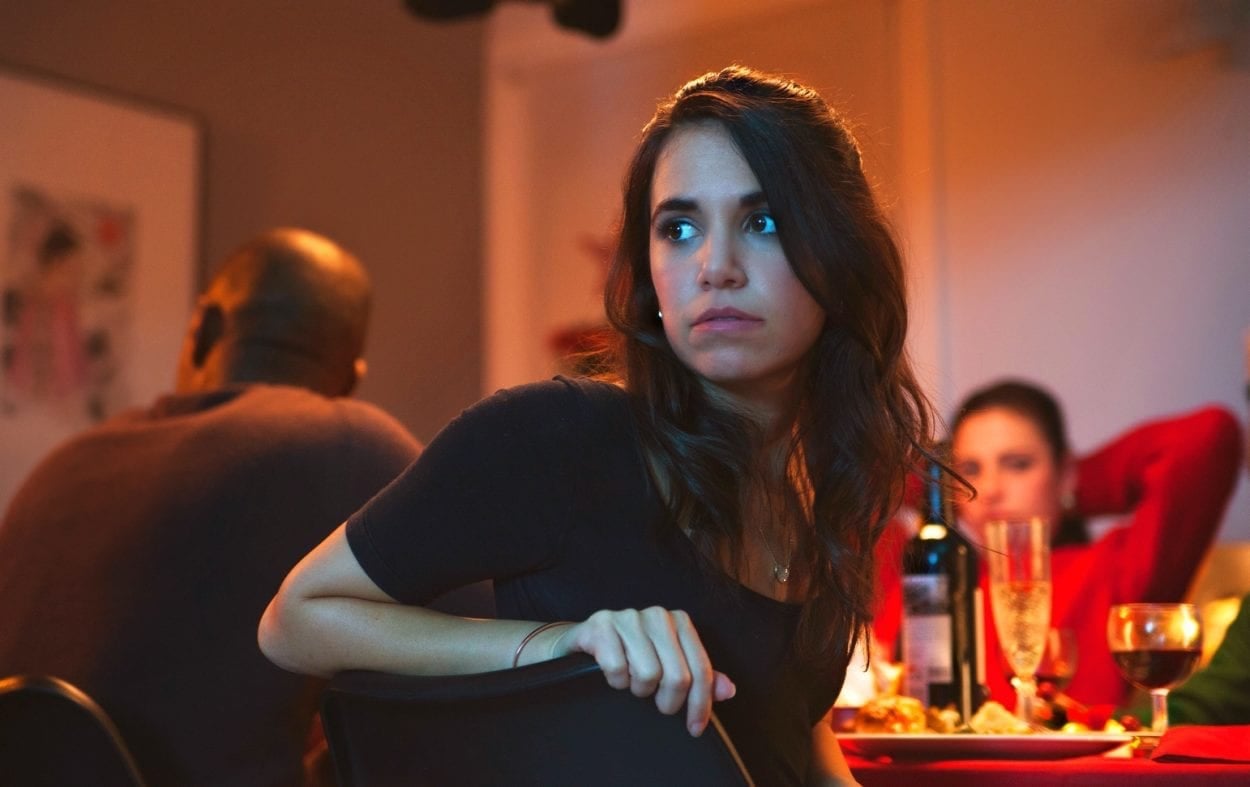 After living all across Europe, Asia, and Africa, Pick found her home in 2013 in London. Working between Paris and London, she’s been studying Film and Theater with the top experts.

Spending a summer at Les Cours Florent in Paris, as well as studying at the Salon Collective in London, Pick also studied under renowned acting coach Gary Condes in a 12-week course. She knows how to lead any project. 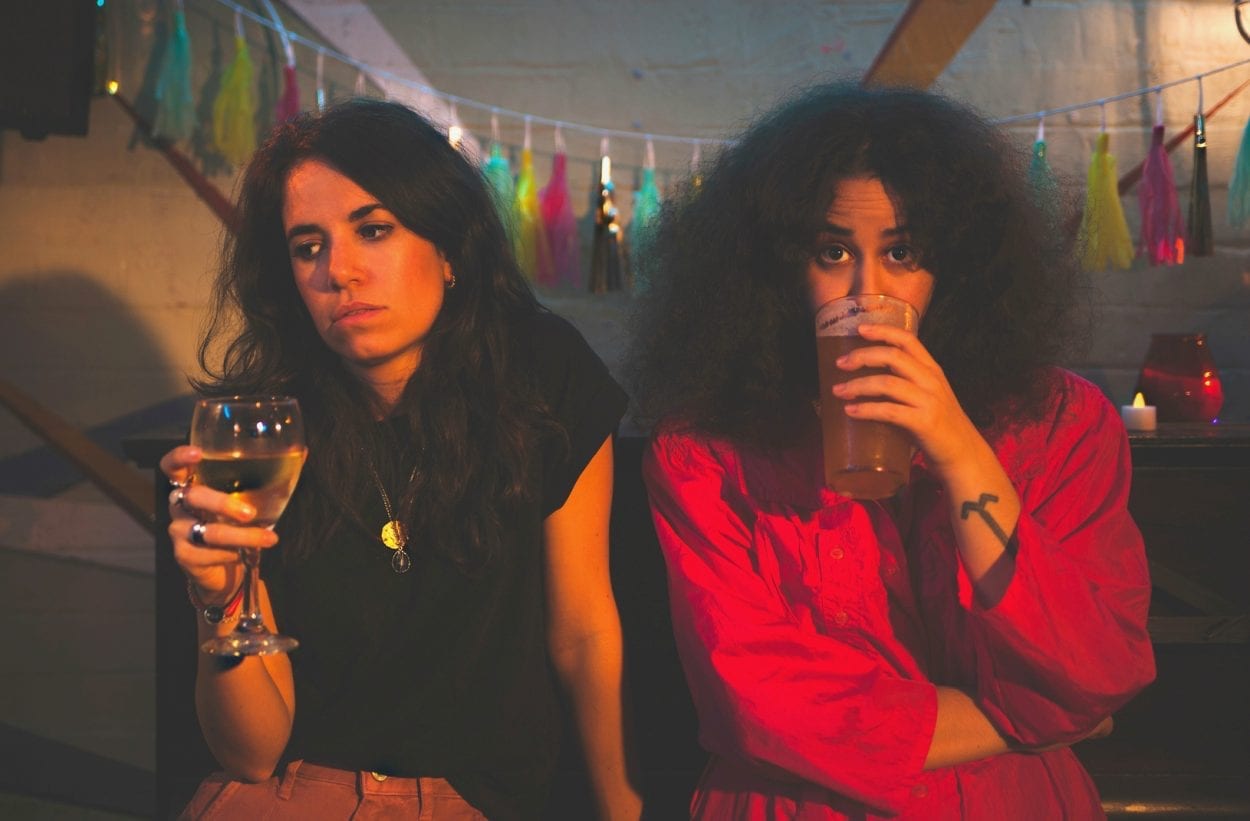 Getting messy behind the scenes

But she’s far from just a pretty face. While Oriane Pick got her start acting in a variety of commercials and short films, she also worked her way up behind the scenes as well. In 2019, she produced the short film Say Your Name, as well as starring as its lead actress.

With a taste of the behind the scenes work, Pick dreamed of creating her own series. She got that dream not once, but twice, with  Just Saying and Call it a Day. Wearing the hats of producer, showrunner, writer, and lead actress, it’s clear that Pick has what it takes to not just act, but create. 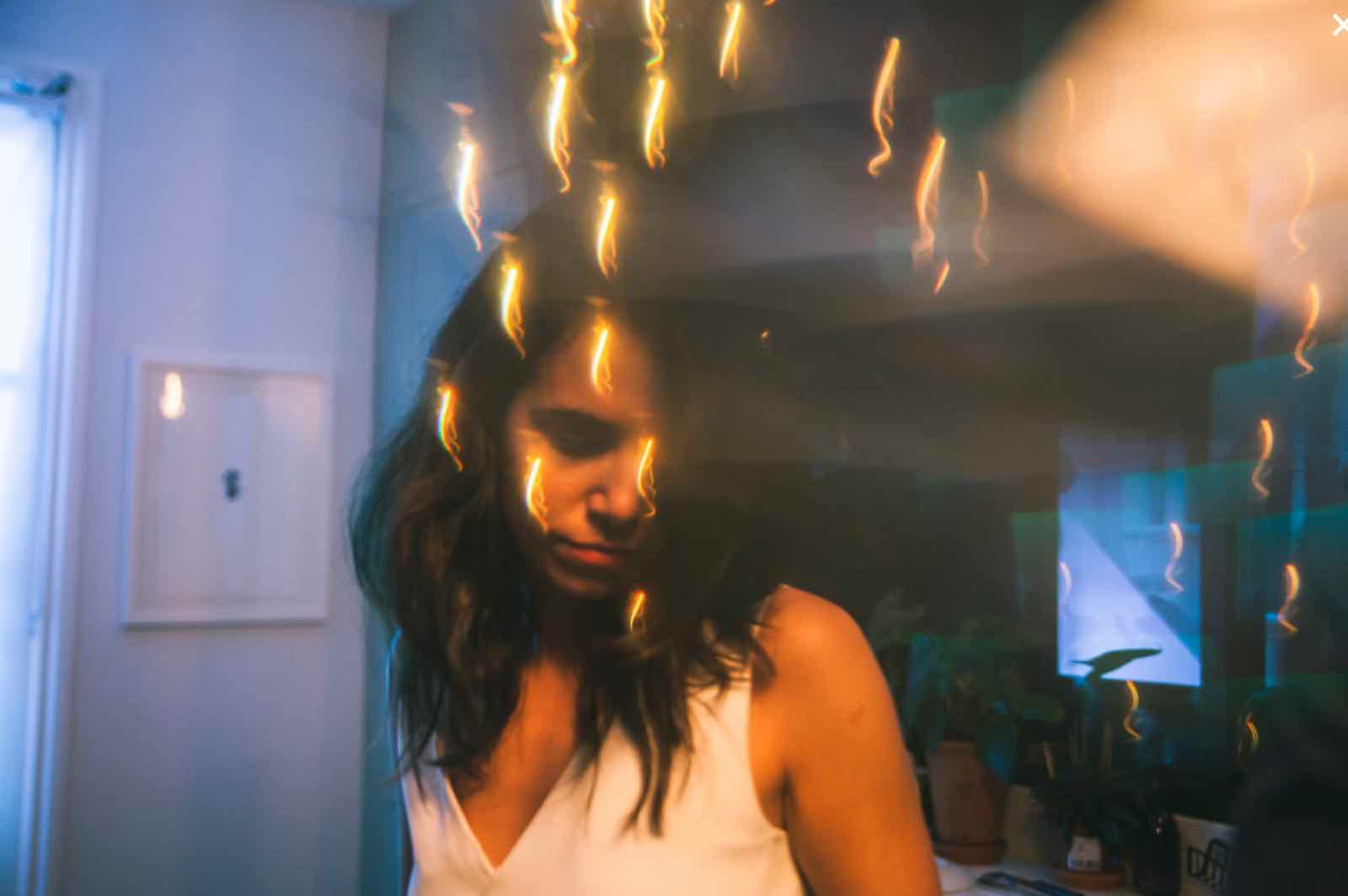 Most special of all is the amount of raw emotion in her work. Whether it’s just her performance, or looking at the shows she’s created, Pick has a way of bringing such strong emotion to live in such a simplistic way.

Like with Call it a Day, as crazy as the thoughts are coming out of Amy and Eva’s mouths, it’s 100% real conversations that women have had with their friends. They’re not crazy, they’re just modern women like the rest of us. Even in the crappiest of times, they try to put a comedic twist on things to get through it all.

It’s comforting to see a show that tackles such serious issues as mental illness, workplace harassment, healthy relationships, as well as the little things like how to deal with an awful day, or push the haters out of your life. The fact that this came out of Pick’s and co-showrunner Mariam’s head makes us all feel a little more normal for thinking these things.

You can watch all of Call it a Day and Just Saying on YouTube now, and Say Your Name here on Vimeo. We’re in love with Pick’s work so far, and we can’t wait to see where she goes next.