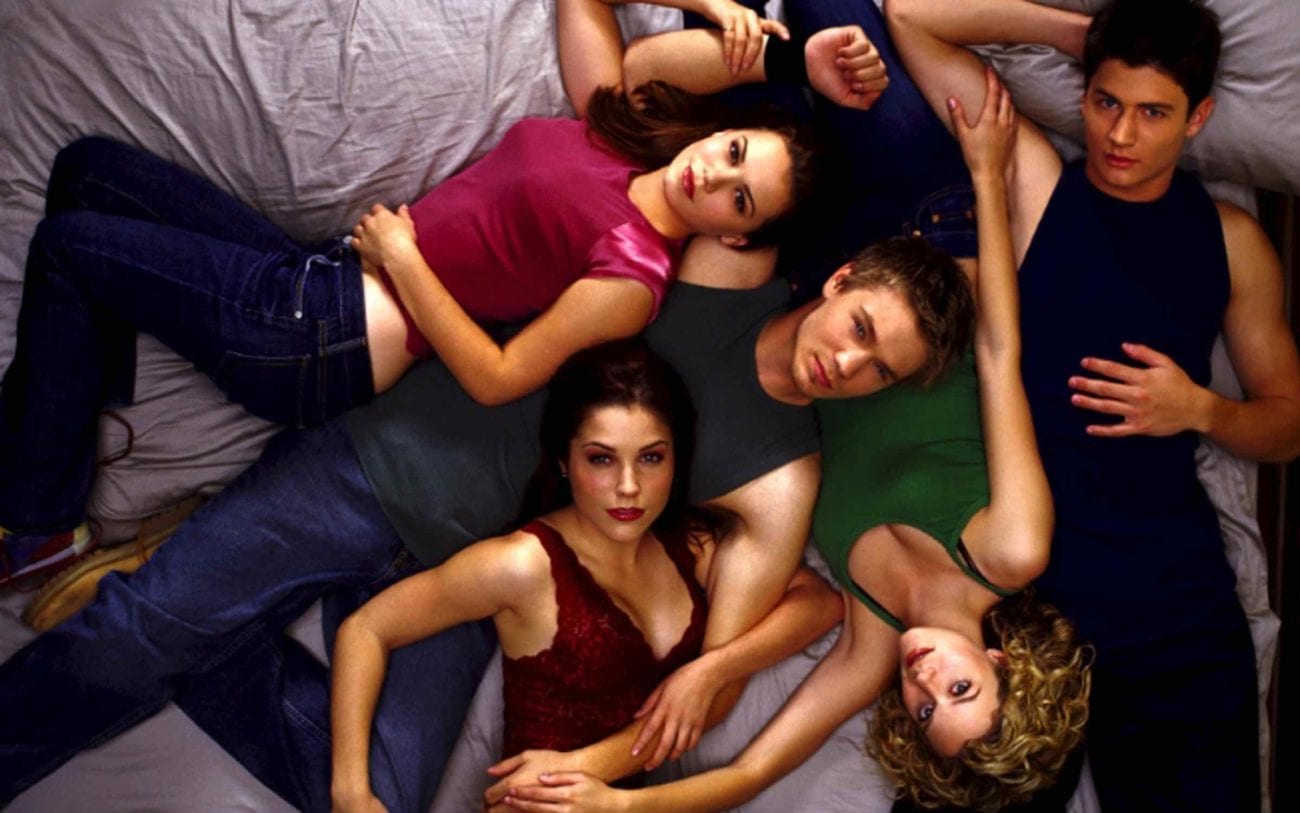 Where are they now? The cast of ‘One Tree Hill’

Before Riverdale and Glee took the teen drama to bizarre new heights, fans would flock to series such as One Tree Hill. Running from 2003 to 2012, One Tree Hill follows the lives of two half-brothers Lucas Scott (Chad Michael Murray) and Nathan Scott (James Lafferty), who compete for positions on the school’s basketball team and drama ensuing from their romances. Or, well, that’s how it started anyway.

One Tree Hill was a pretty resilient series, surviving the merger of networks (WB and UPN into The CW) and remains one of the longest-running series in The CW’s history behind Supernatural, Smallville, and 7th Heaven.

Now about eight years removed from One Tree Hill, here’s what the actors have been up to in the meantime. 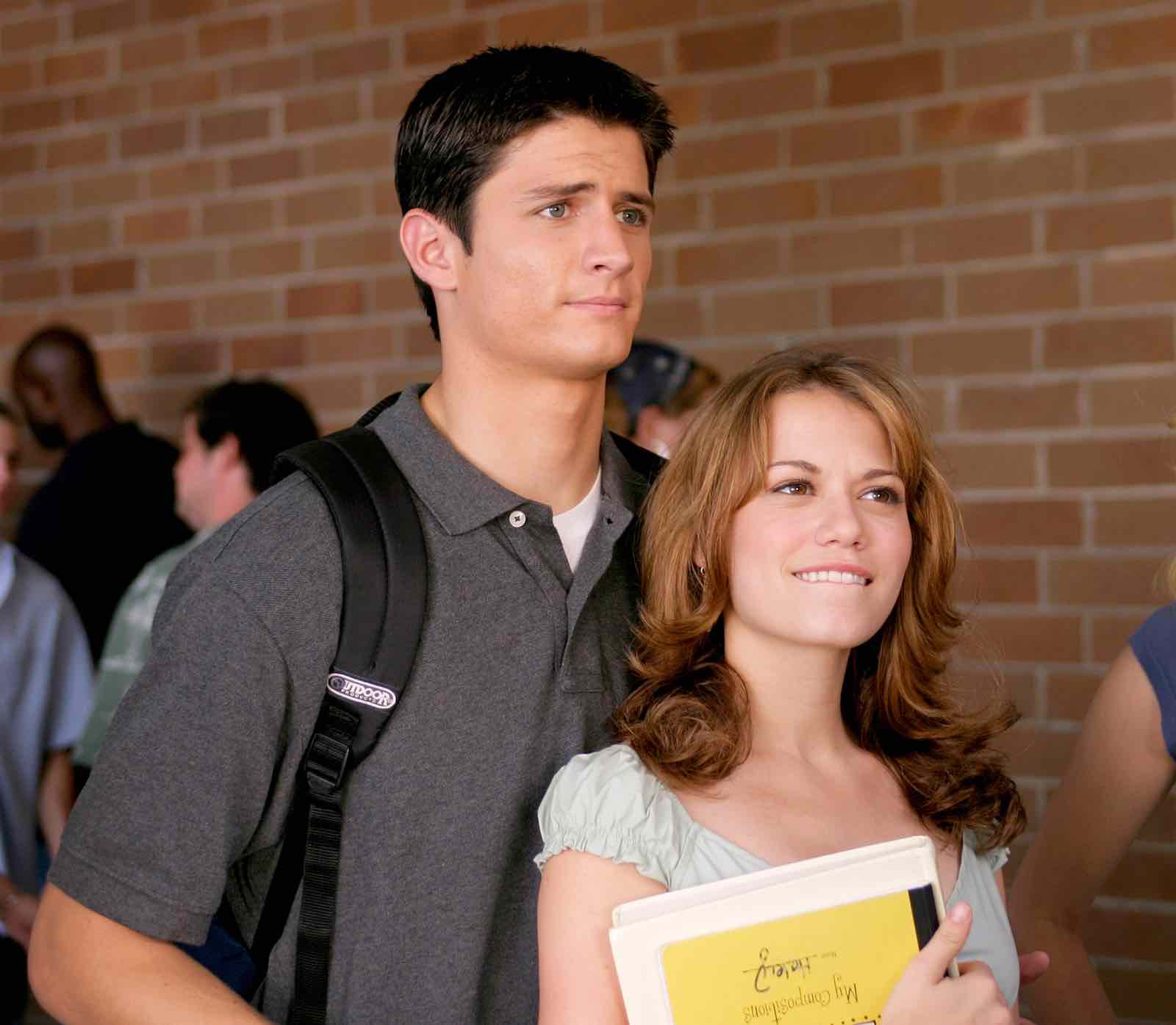 Following the end of One Tree Hill, Lafferty’s acting work has been fairly minimal, especially considering he was the deuteragonist on the series. He’s been in films such as 2014’s Oculus and 2017’s Small Town Crime. Lafferty has also had recurring roles in series such as Crisis, Underground, and The Haunting of Hill House.

Lafferty seems to be making a move into directing, during his tenure on One Tree Hill he directed four episodes. He also directed a couple episodes of The Royals along with a made for TV movie called Everyone Is Doing Great. 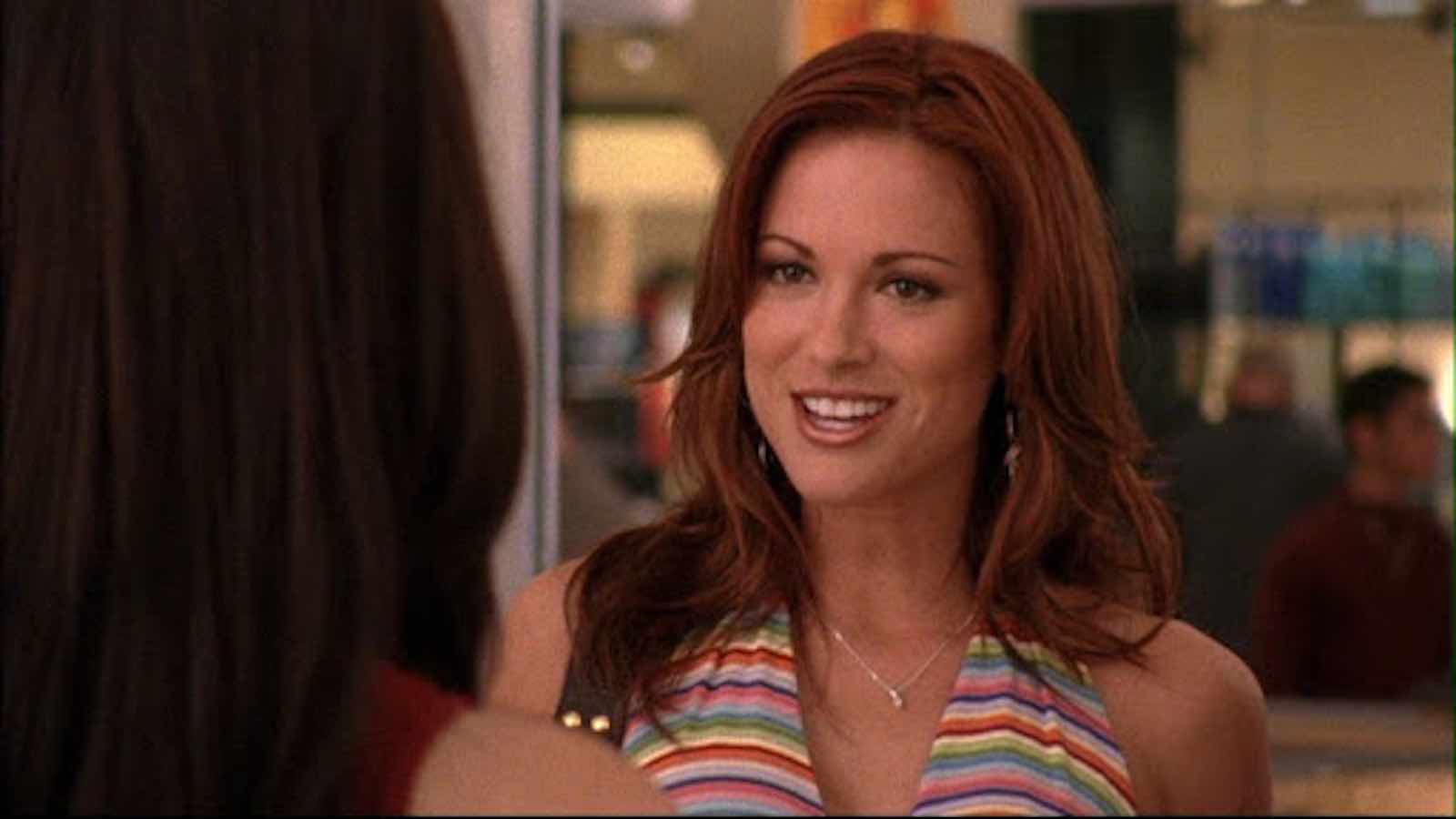 Credited as Danneel Harris before marrying Supernatural star Jensen Ackles, she played Rachel Gatina on One Tree Hill in seasons three, four, five, and seven. Ackles is now better known for her social media presence than her acting roles (she recurred in the Harold & Kumar movies and also appeared on Supernatural). Currently, she seems more focused on the “Family Business Beer Co”, a business founded by her husband and brother. 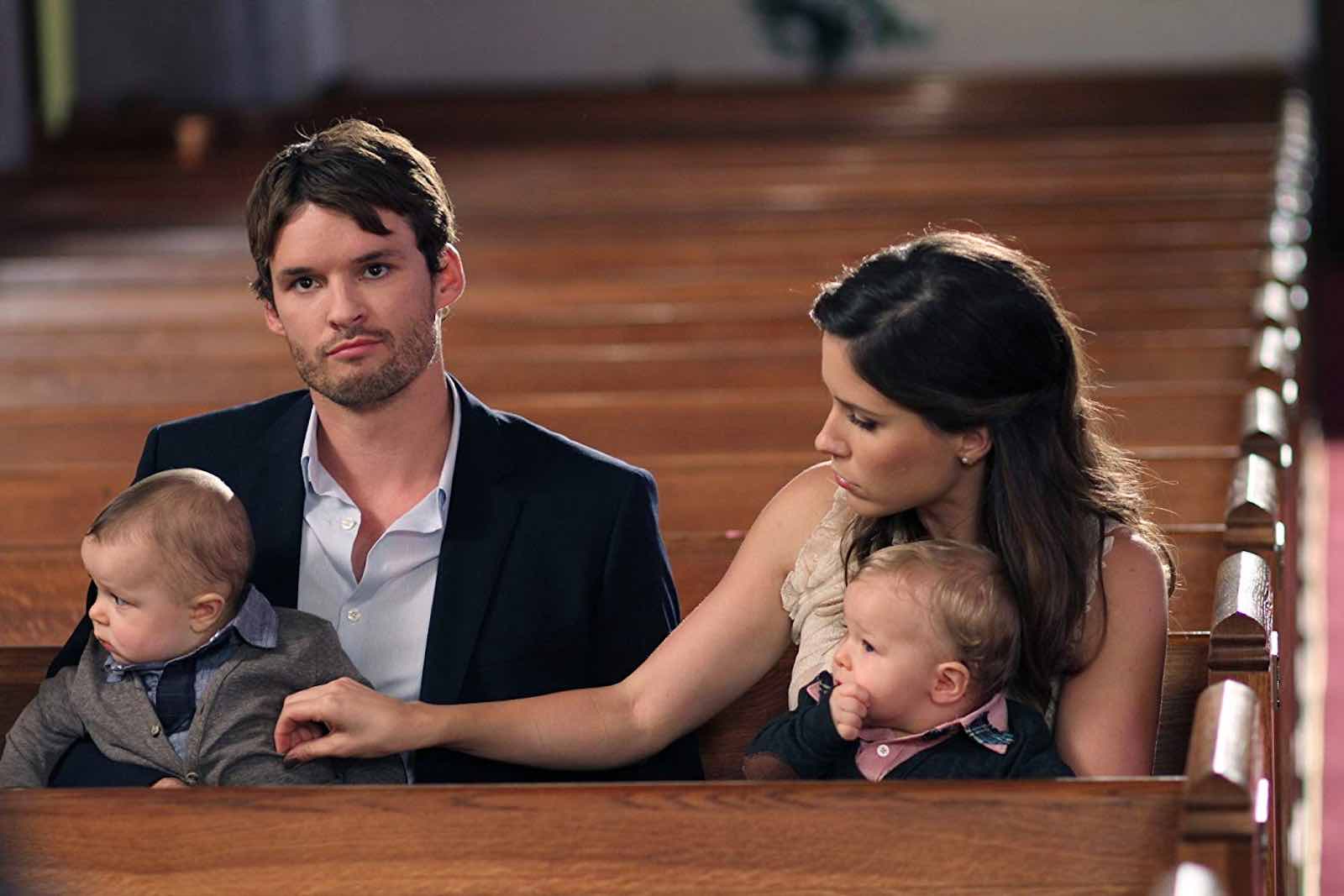 Following his stint as Julian Baker on One Tree Hill, Austin Nichols has found a pretty odd career niche. He gets stabbed a lot on TV. We’re not lying. Nichols’ promising film career never gained enough traction to launch him into any meaningful way. Instead, he’s appeared on series such as Ray Donovan, The Walking Dead, and Bates Motel. In all of these series, Nichols gets stabbed to death. Seriously, it’s like a weird niche coincidence to fall into.

Nichols does have an upcoming film project in 2020 with Masquerade, which is currently in production. 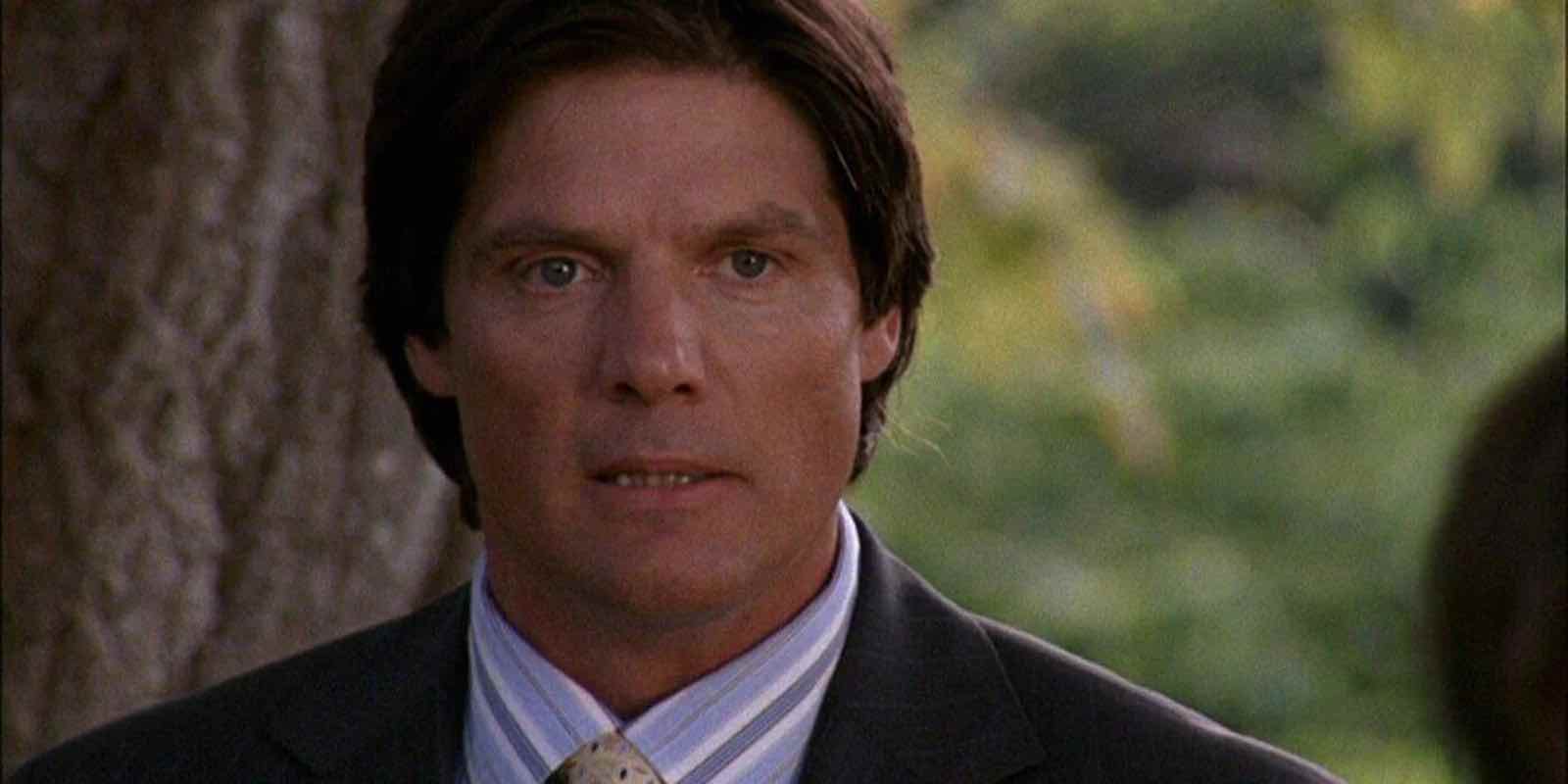 If you think that Riverdale’s Hiram Lodge (Mark Consuelos) is bad, then you clearly haven’t seen Dan Scott in action. One of the worst fathers in television history, including an infamous scene where a dog eats the heart that was supposed to be his for transplant (yes, really), Dan Scott made no friends on One Tree Hill.

Johansson, however, seems to be a perfectly lovely man with an interest in directing. He directed 14 episodes of One Tree Hill, directed a feature film with Atlas Shrugged: Part One, and spent the last couple years on Syfy’s Van Helsing as Dmitri. 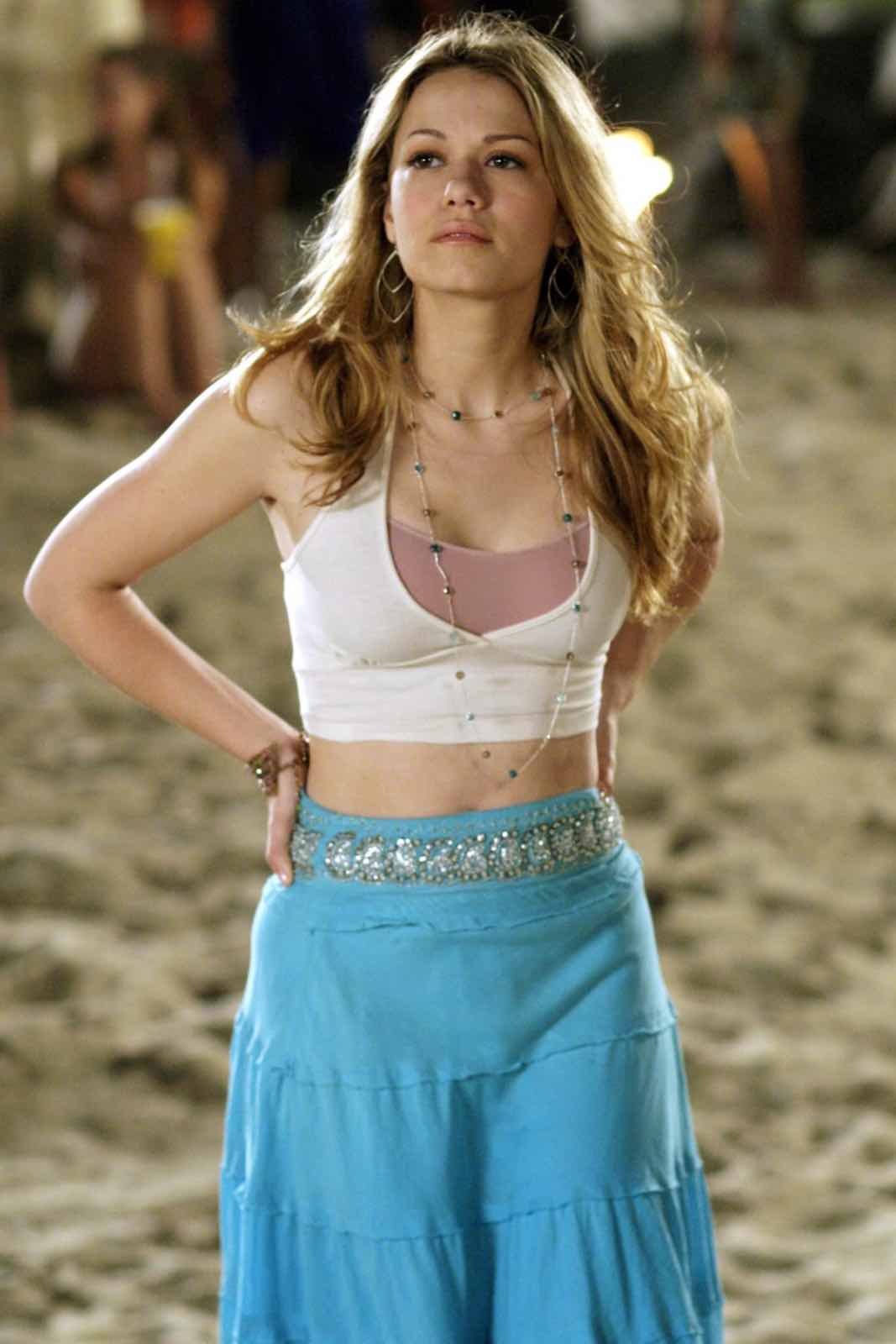 Bethany Joy Lenz played Haley James Scott, Lucas’ best friend, and Nathan’s love interest on One Tree Hill. Joy Lenz has been a busy bee following the end of One Tree Hill. She’s had a recurring role in USA’s Colony along with steady work in television films. In addition, she’s released several albums and launched her own jewelry line.

Most recently, she was on USA’s Suits spinoff Pearson, which was canceled after one season. 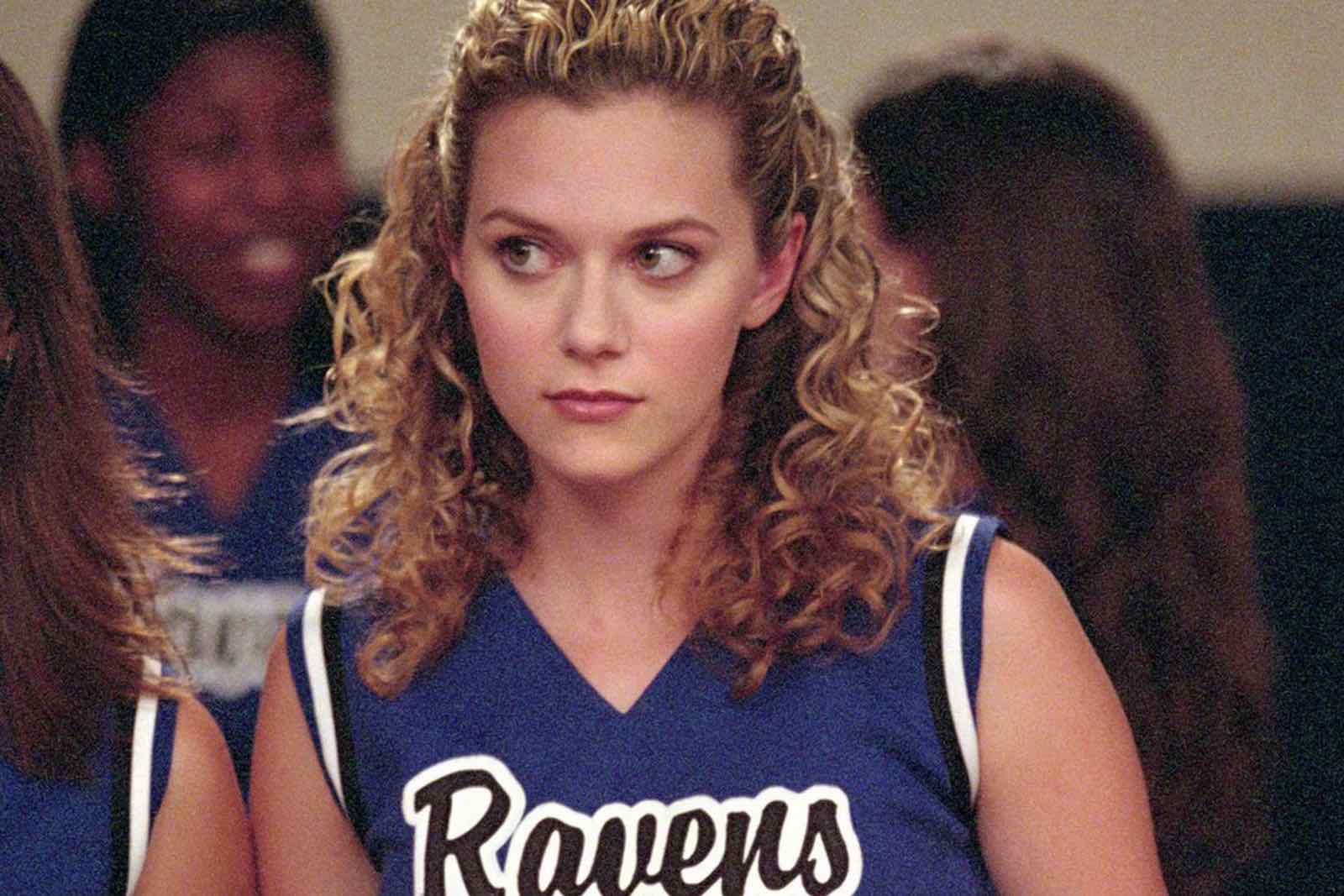 Burton played Peyton Sawyer on One Tree Hill, who was the on and off again love interest for Lucas Scott. While she hasn’t had a majorly substantial role on television in recent years, Burton has worked consistently appearing in series such as White Collar, Extant, and Lethal Weapon. She’s recently done a couple of Lifetime Original Movies.

Currently, Burton seems to be more focused on her family. She married Jeffrey Dean Morgan in 2019, but the pair had been together since 2010. They have children and a truly massive farm if social media is anything to go by. 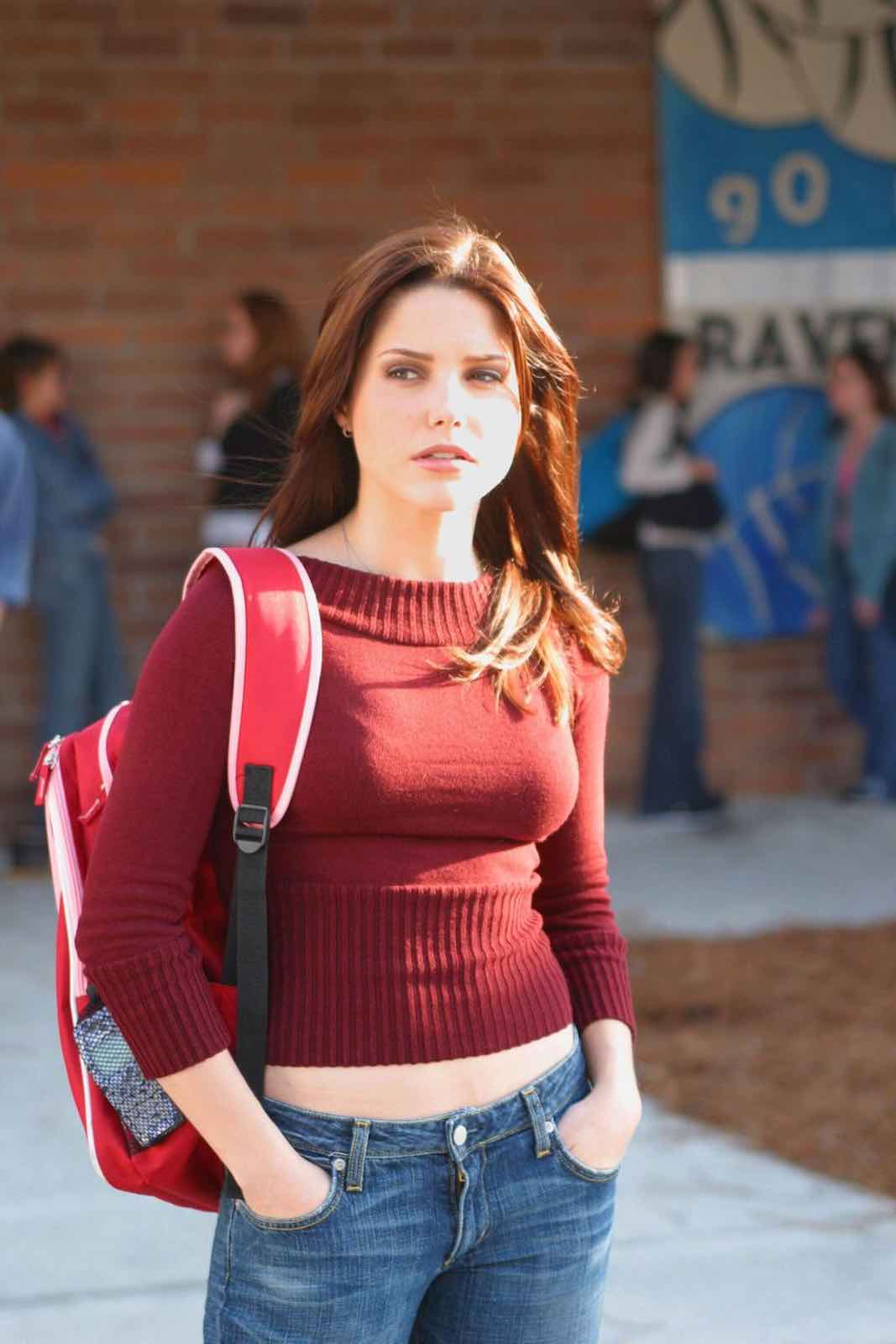 Whenever Peyton and Lucas were off, it looked like Brooke Davis and Lucas Scott were on. Love triangles are wild like that. Sophia Bush may be best known for her work in One Tree Hill, but she has been working consistently and steadily since the series went off the air in 2012. She has a role in NBC’s Chicago franchise as Erin Lindsay until 2017 along with appearing in The Incredibles 2 and the upcoming False Positive.

Bush will also have a recurring role in Disney+’s Love, Simon series. 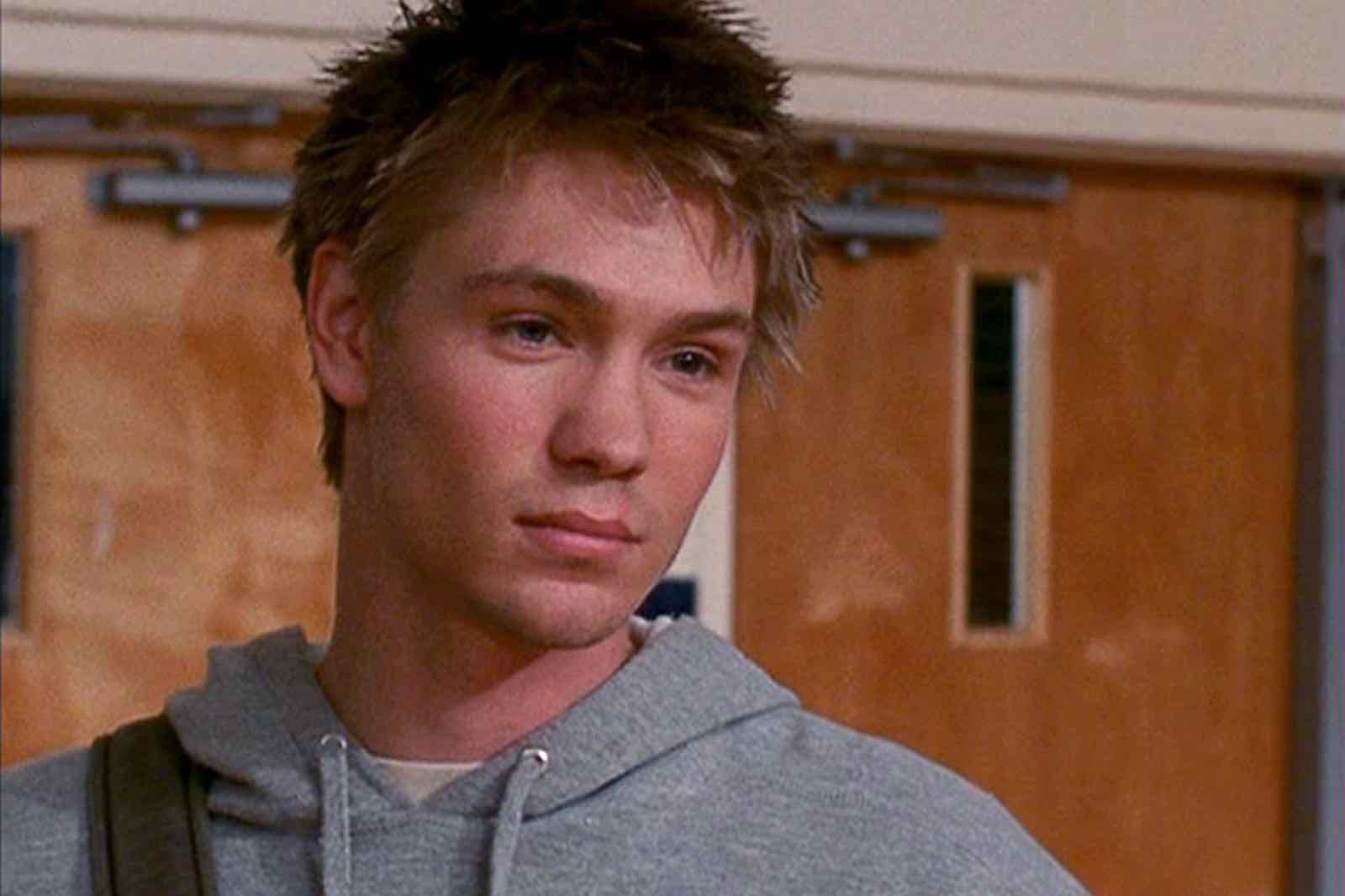 Like Bush, Murray’s career had probably fared the best following the end of One Tree Hill. While Murray never quite reached that level of stardom again, he still works consistently in Hollywood in both film and TV along with maintaining a dedicated fanbase. He’s appeared in series such as Chosen, Agent Carter, and Star. He also seems to be making a name for himself in the Hallmark Movie-verse.

Most recently, Murray was seen on Riverdale as cult leader Edgar Evernever. Remember good old Edgar? He dressed like Evel Knievel, went to go ride in a rocket, and got shot instead. Riverdale’s wild.