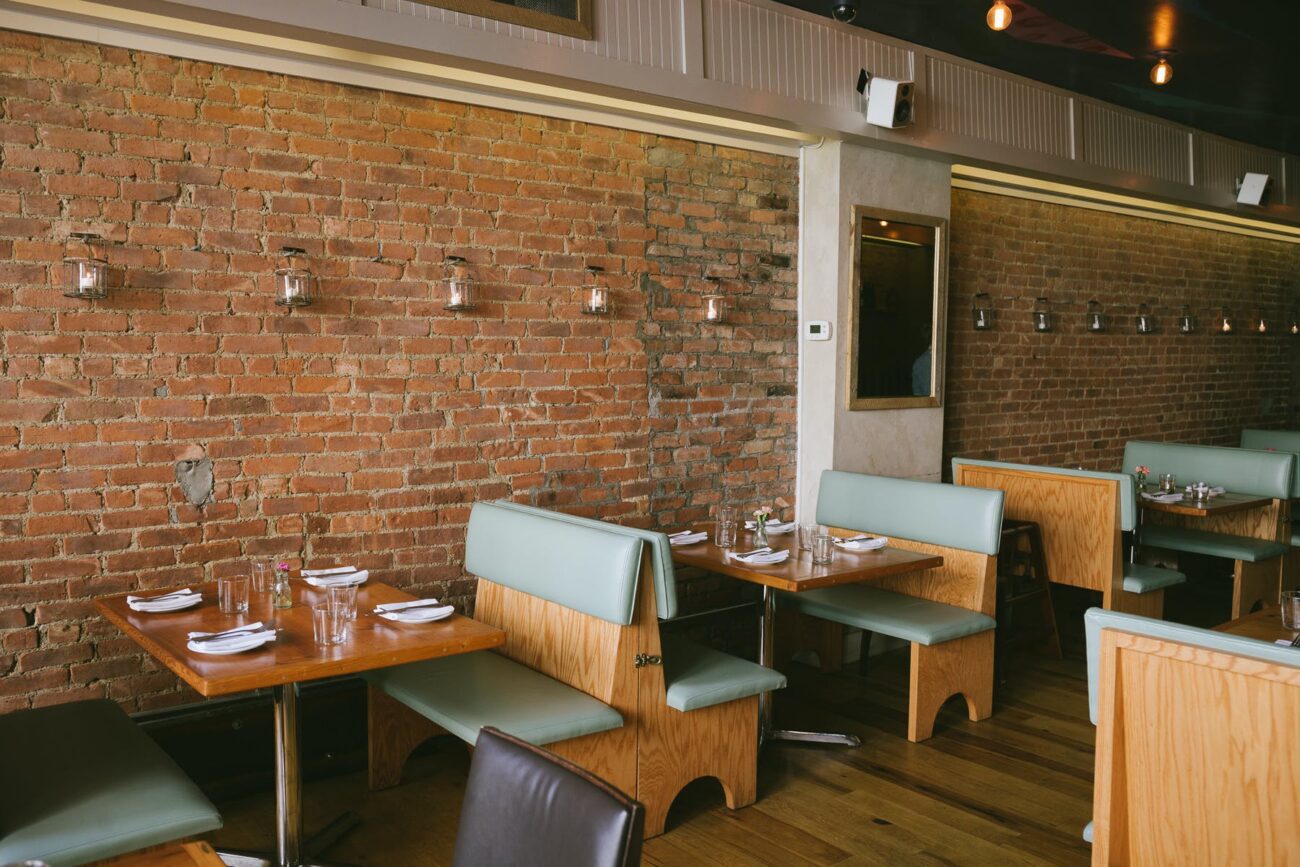 Outdoor dining in NYC: Did this restaurant cause an accident?

Police reported a two-car accident Friday morning in Manhattan, which saw seven people injured after one car was sent into an outdoor NYC dining setup. Of the seven injured, it was also reported that two of them were children.

This accident, caused by a chain reaction of two cars smashing into one another, occurred just around 8:30 a.m., when a white van smashed into a black Toyota Camry from behind on Manhattan’s 2nd Avenue, forcing the car through an outdoor NYC dining area near East 50th Street.

While there were luckily no fatalities caused by the accident, it is an event that has shaken many within the New York City area. What caused it, and could it have been prevented? Let’s delve a bit deeper into the story and see what we can find. 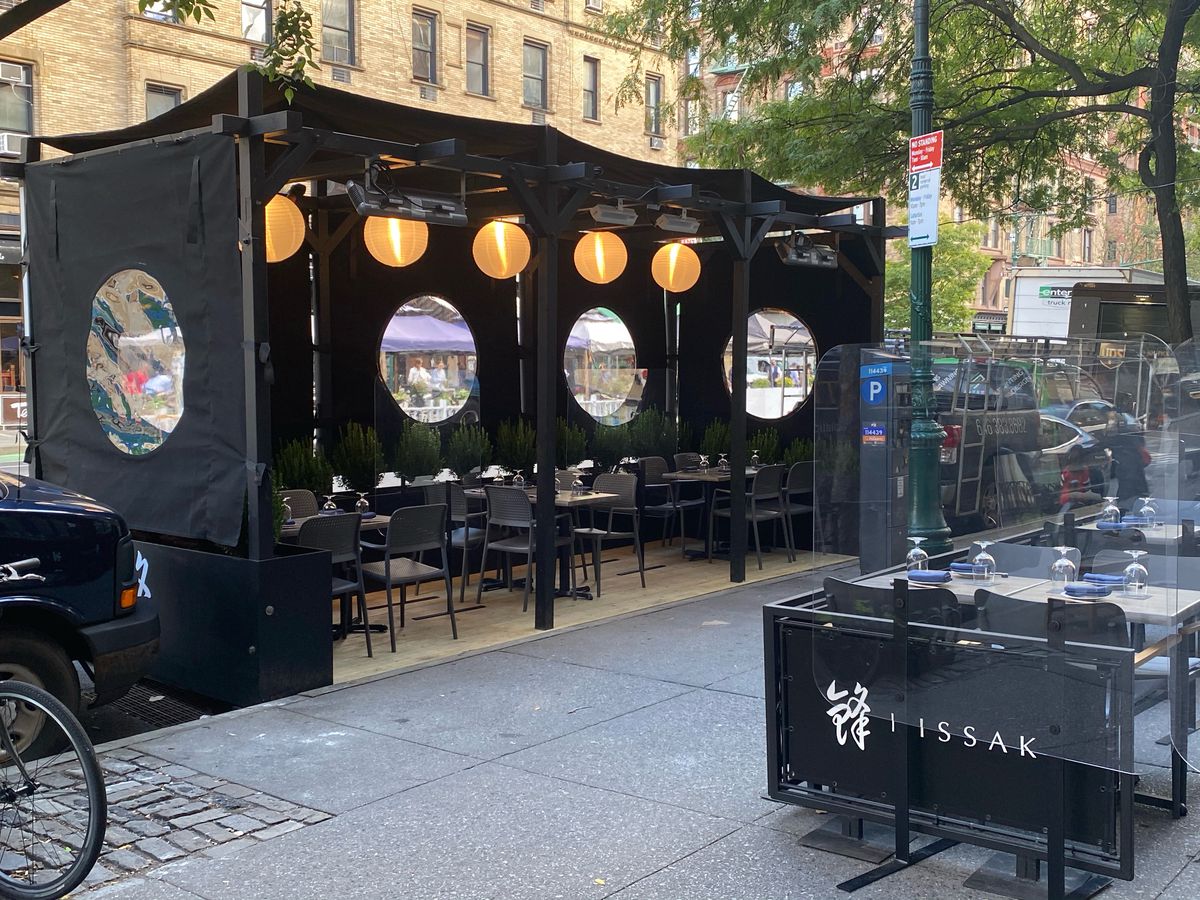 Outdoor Dining in the Big Apple

For many months, outdoor dining was the only option for those in New York who wished to grab a bite to eat from their favorite spot. Due to the current global pandemic, Governor Andrew Cuomo had no option but to close any & all NYC indoor dining, as indoor gatherings have been linked to the spread of the novel coronavirus.

It was a decision that, health risks withstanding, doomed many small businesses within New York City. Given the cost of rent, just to run & operate a business in New York is nearly impossible, and that’s with a booming economy and a packed restaurant. By eliminating indoor dining, you’re forcing customers into only one of two options: Outdoor NYC dining during the freezing months, or take-out.

Luckily, near the end of January, after seeing COVID-19 cases go down, Governor Cuomo announced that, with certain capacity limitations, he would be allowing indoor dining as an option once more. However, given the money many of these small businesses put up to have feasible outdoor & patio options for their guests, many restaurants opted to resume their outdoor dining, even with their indoor spaces open. 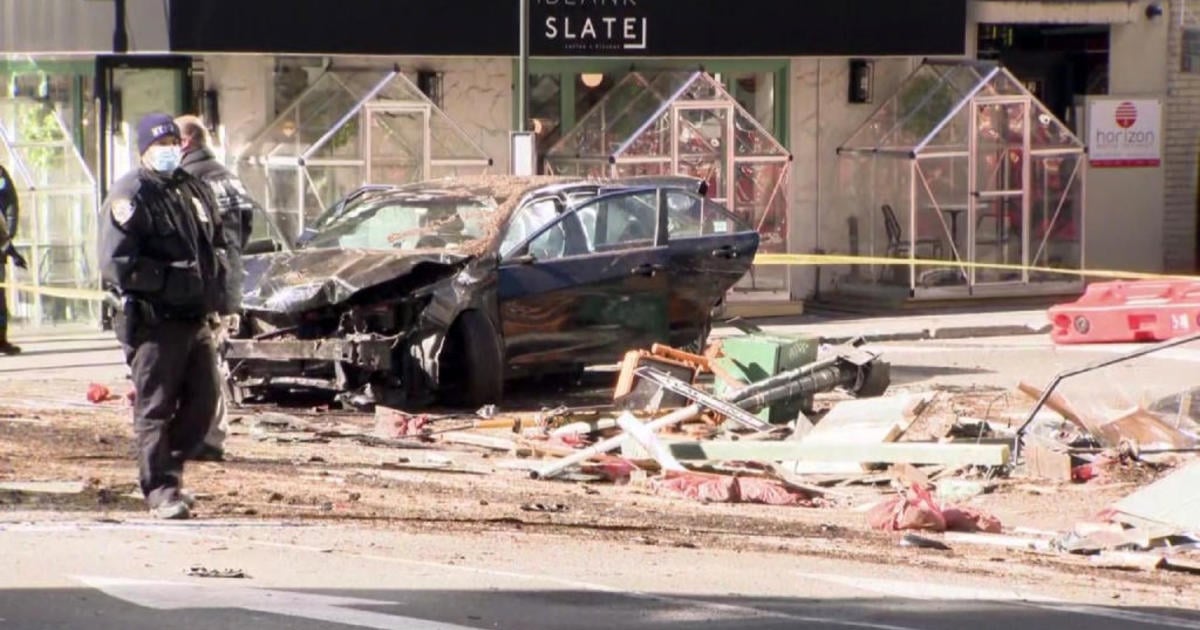 The accident involving both vehicles occurred at Crave Fishbar on Manhattan’s 2nd Avenue, which was thankfully empty during the time of the collision, as no doubt this terrible accident which injured several would’ve likely taken a few lives in the process had the restaurant been open.

However, the collision did send debris from the outdoor dining set flying through the air, injuring two young boys who were the ages of five & seven. The Nissan van continued to drive Southbound after the initial clash, plowing into a fruit stand. From there, the van finally came to an immediate halt at East 49th street after it had crashed into scaffolding.

The aftermath saw piles of debris stack up outside of a Starbucks in a busy intersection, where a traffic light and a street sign were also plowed through. A driver was taken into custody and may have been under the influence, a variety of reports suggest. All seven of those who were injured were taken to Bellevue Hospital with “non-life threatening injuries”, as confirmed by the FDNY. 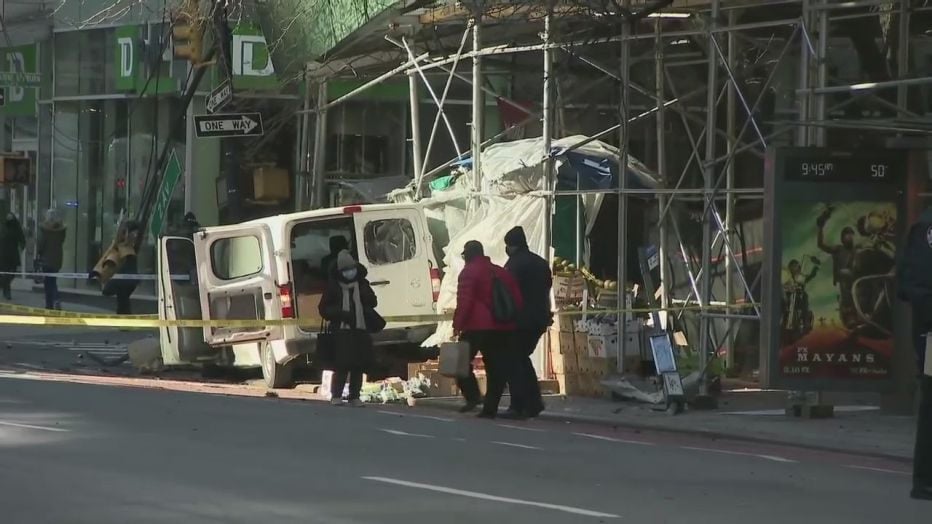 Juan Carlos Quispe, a forty-four-year-old man who was waiting at 2nd Avenue with his brother at the time of the accident, spoke on nearly being hit by the vehicle. “My brother said, ‘Hey Carlos, it’s an accident,’” he told the New York Post. “When I came, I saw two little kids on the sidewalk. They were scared. They were shaking. I didn’t see any blood.”

Quispe also spoke on an Asian woman who fell victim to the accident, as she was lying on her back near 49th and 2nd Avenue. Quispe said the following:

“She was trembling, shaking. She had her eyes closed. She seemed like she was in pain. The ambulance came and took her away. People were saying she was going to be OK because she was moving her hands and legs.”