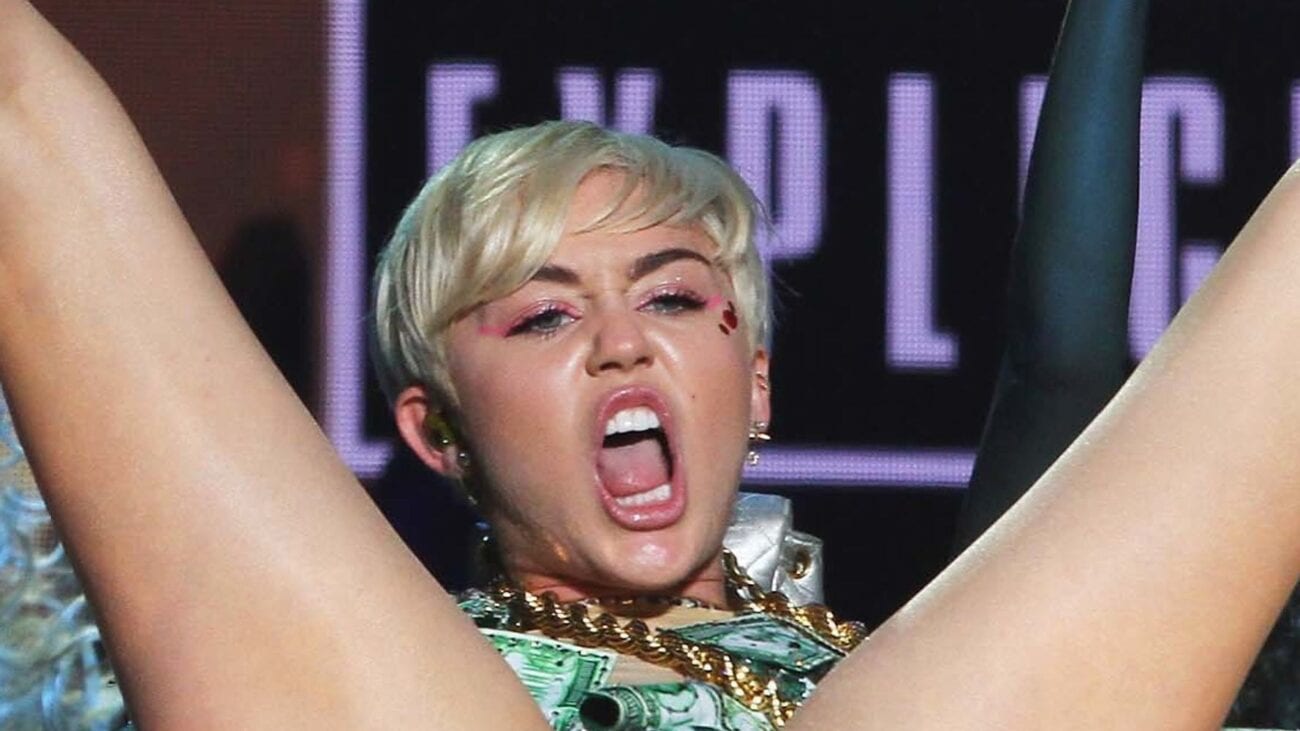 Save these NSFW memes for when you’re off the clock

Let’s face it: sometimes it’s impossible not to laugh at NSFW memes. We know it’s silly and we know we should be over this by now, but there’s just something incredibly funny about finding an image making fun of something that’s taboo.

Sometimes the best memes aren’t meant for business hours – so maybe look at these during your lunch break, as it would suck having to explain these memes to your boss. All of these come from Reddit; shout out to all the redditors who made this possible. 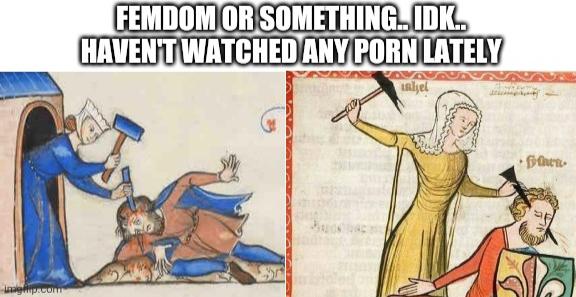 Medieval memes tend to be extremely funny. The manuscript illuminators who painted all those snails, cats, and people with the weirdest expressions are really genius. Obviously when you add a bit of NSFW humor, it’s hard not to lol. Just look at these women’s faces! 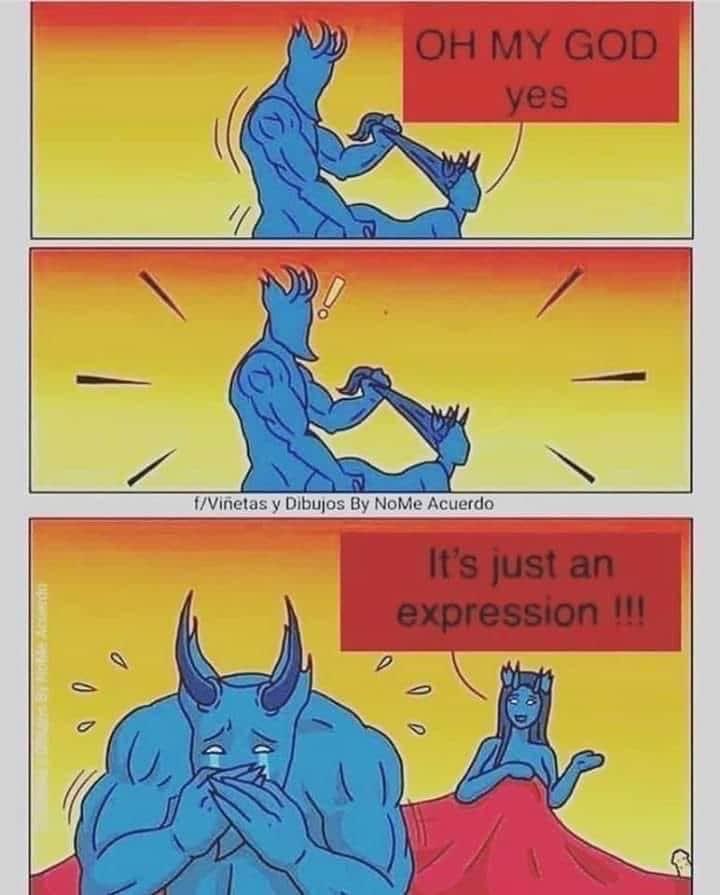 The ultimate fu. Just thinking about saying the wrong name during sexy times is bound to give anyone major anxiety. This meme makes us feel a bit better, though: at least the devil himself has gone through it. 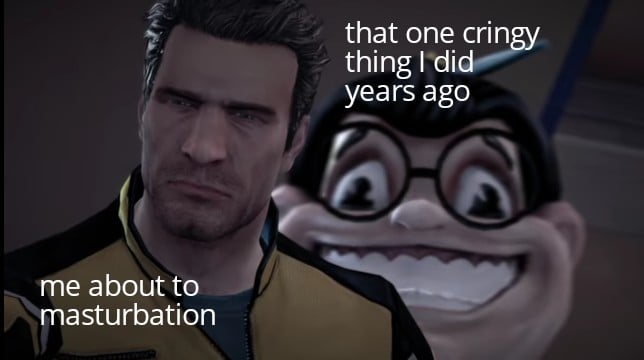 Nothing can kill the mood faster than thinking of the wrong things when you want to get some “me time”. It sucks when an intrusive thought comes to mind right when the deed is about to happen – being in the right state of mind is key. The worst part of this is we’re the ones messing things up for ourselves. Come on brain, not right now! 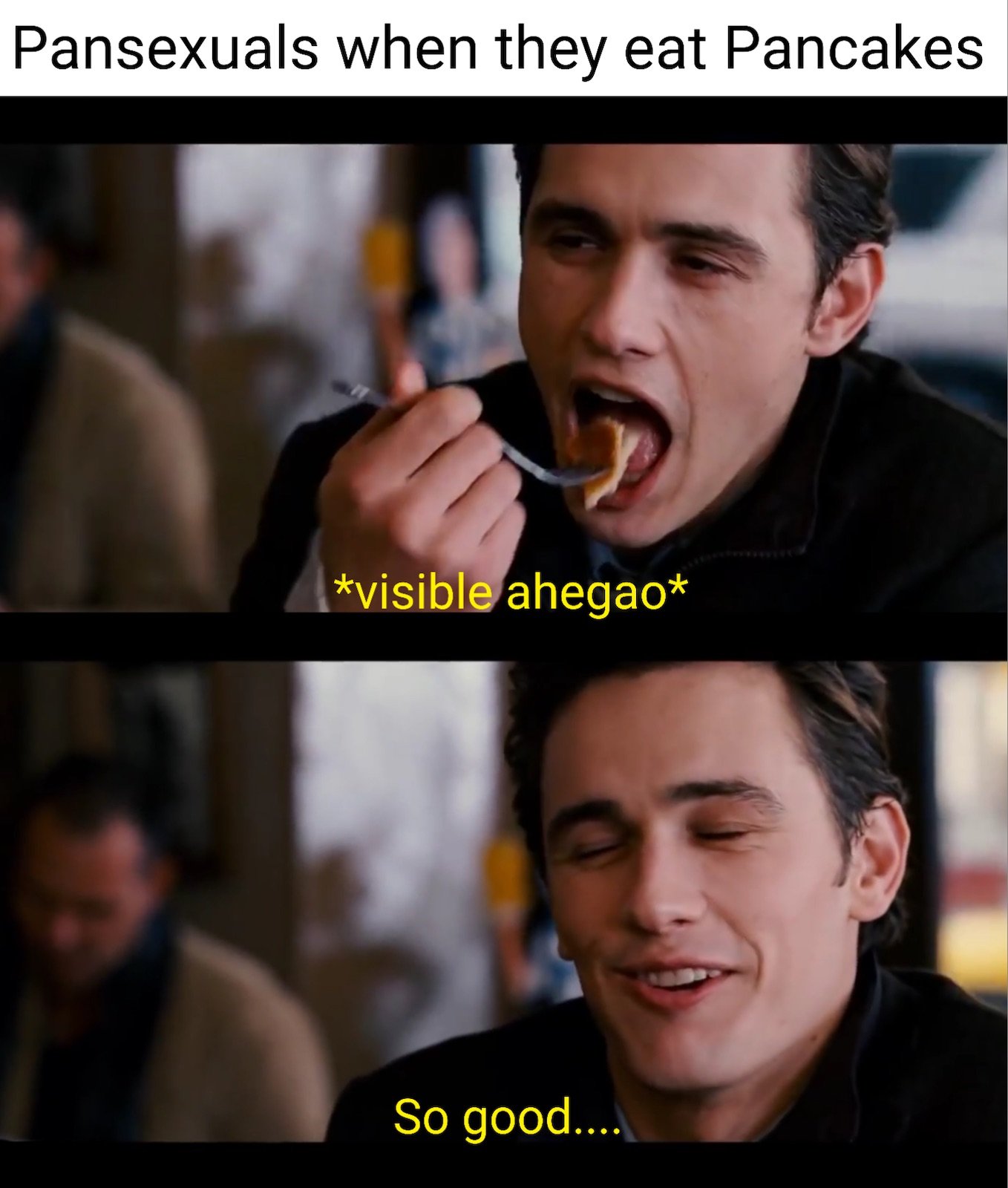 Sometimes food can be sex-level good and pancakes make us salivate. Still, we’re not sure that’s what this meme means. NGL: being attracted to pancakes is a mood. Perhaps this meme isn’t that NSFW. Just don’t Google “ahegao” at work.

Teenage years are really some of the worst of our lives, aren’t they? It was hard being too young for some stuff – but still mature enough to know some things about life. Sex isn’t a secret for teenagers, and yet they’re not supposed to know too much yet. Maybe movies should also have a NSFW warning so we can prepare to react in case our parents are watching the same movie with us. 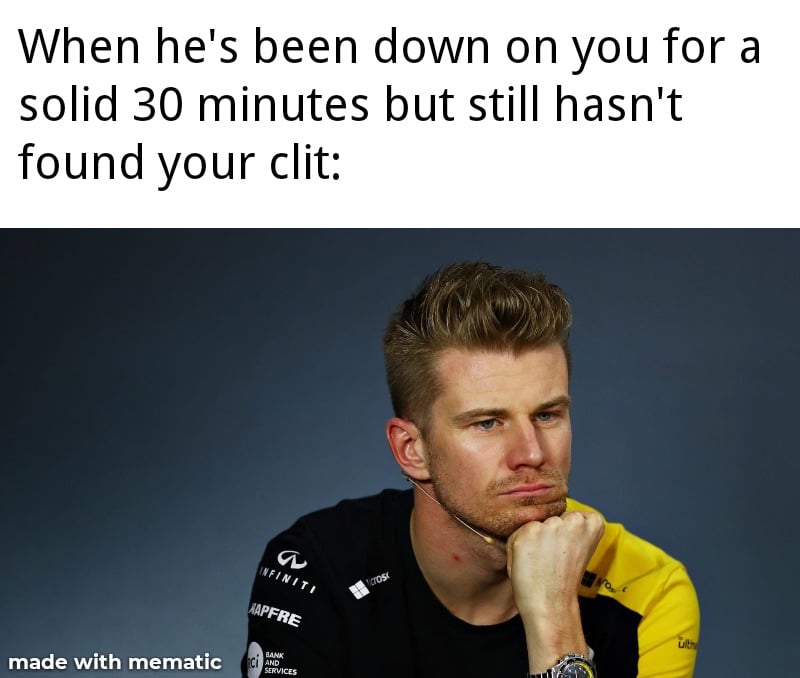 Oral sex can be intimidating. Everyone’s different and it’s important to learn what your partner likes in bed. That said, it shouldn’t be so hard to get to the right area. Of course, foreplay can be amazing, and paying attention to other parts is generally a good idea! Just remember most people appreciate actually getting to the point, too. This NSFW meme is actually a good way to keep that in mind! 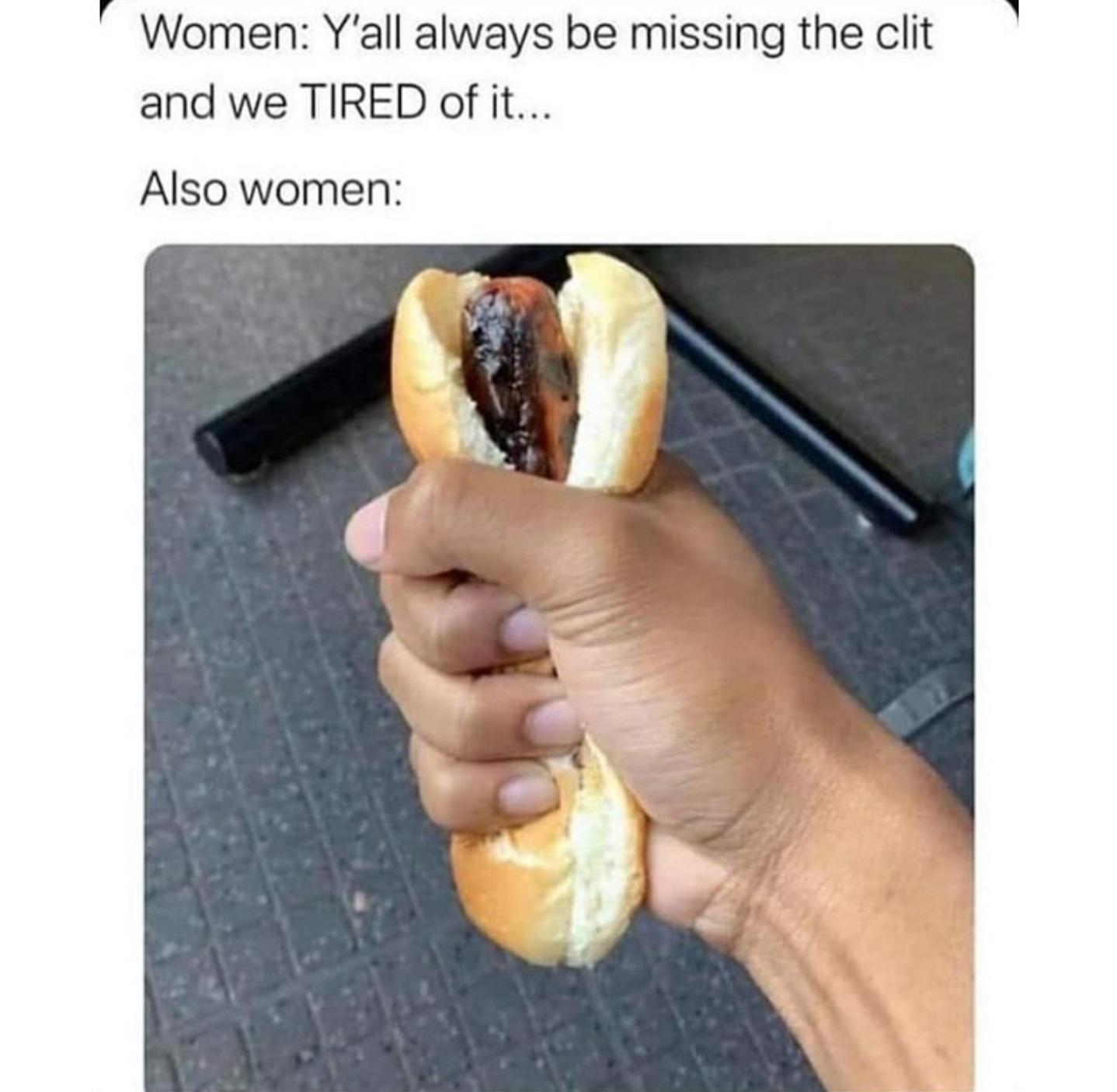 Don’t think this is just a one-way street problem! If only people would communicate instead of getting suddenly creative, maybe we wouldn’t have as many mishaps. Just be gentle unless explicitly being told otherwise. This NSFW meme really gets the point across. 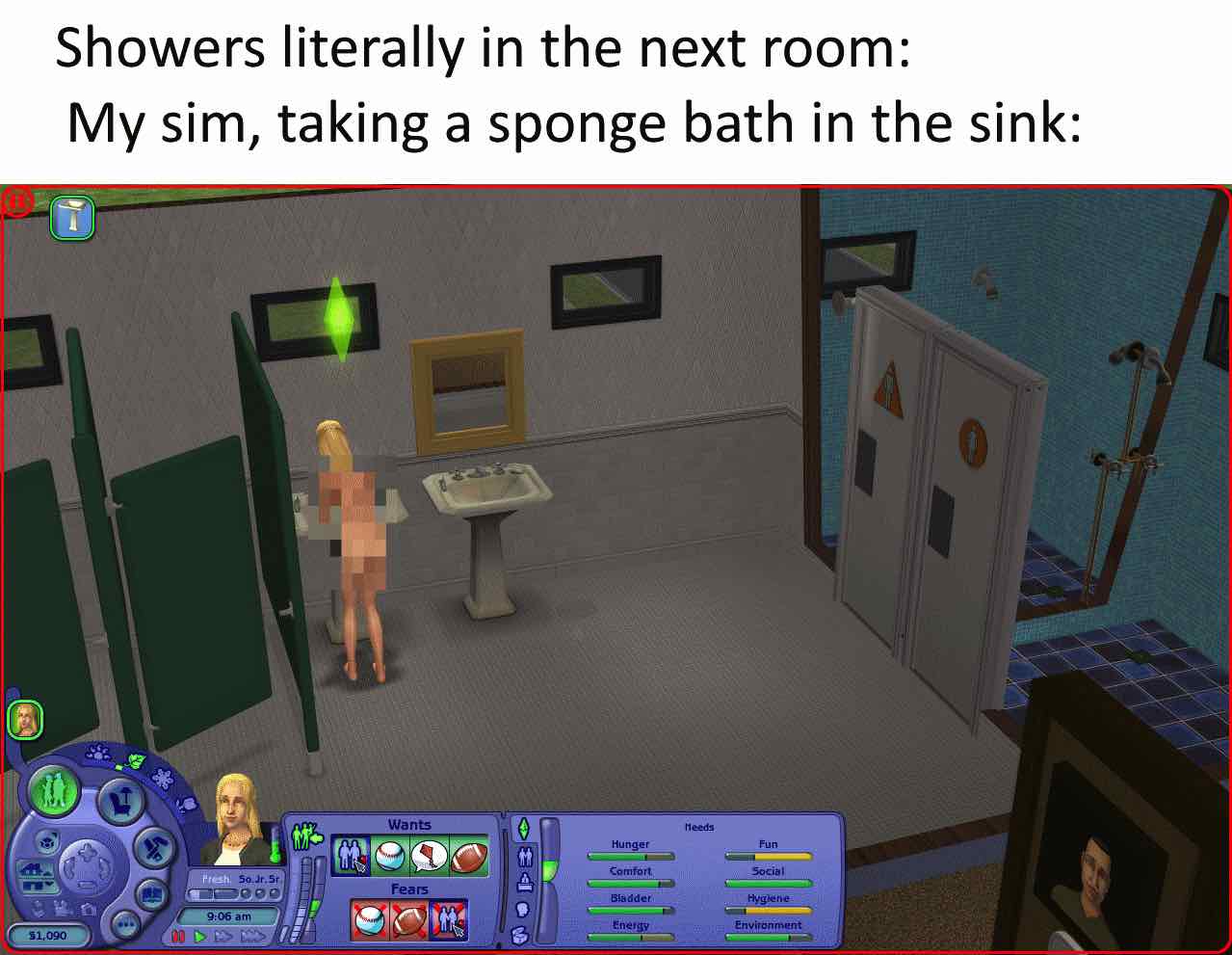 The Sims is the single most unintentionally funny game ever. Some Sims react in such unpredictable ways that it’s actually become a source for endless memes. This NSFW meme is one of those accidentally funny Sims incidents. Next time they should put the showers in the same room as the sink. These Sims need to be in places and they don’t have time to open doors. 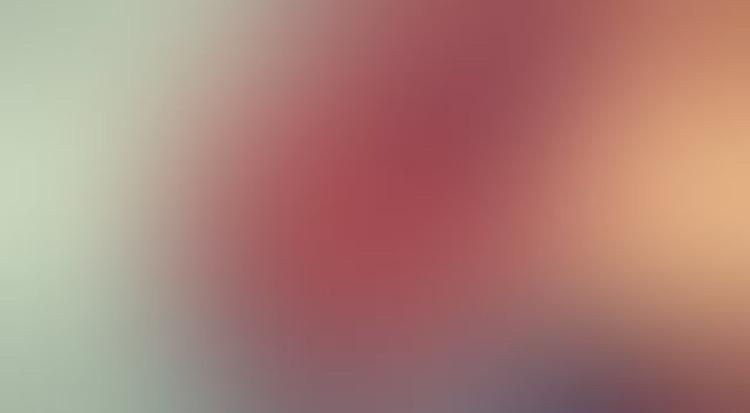 We couldn’t finish this list without including this gem, truly one of the classics of NSFW memes. There are no words to describe this – you just have to see it for yourself.