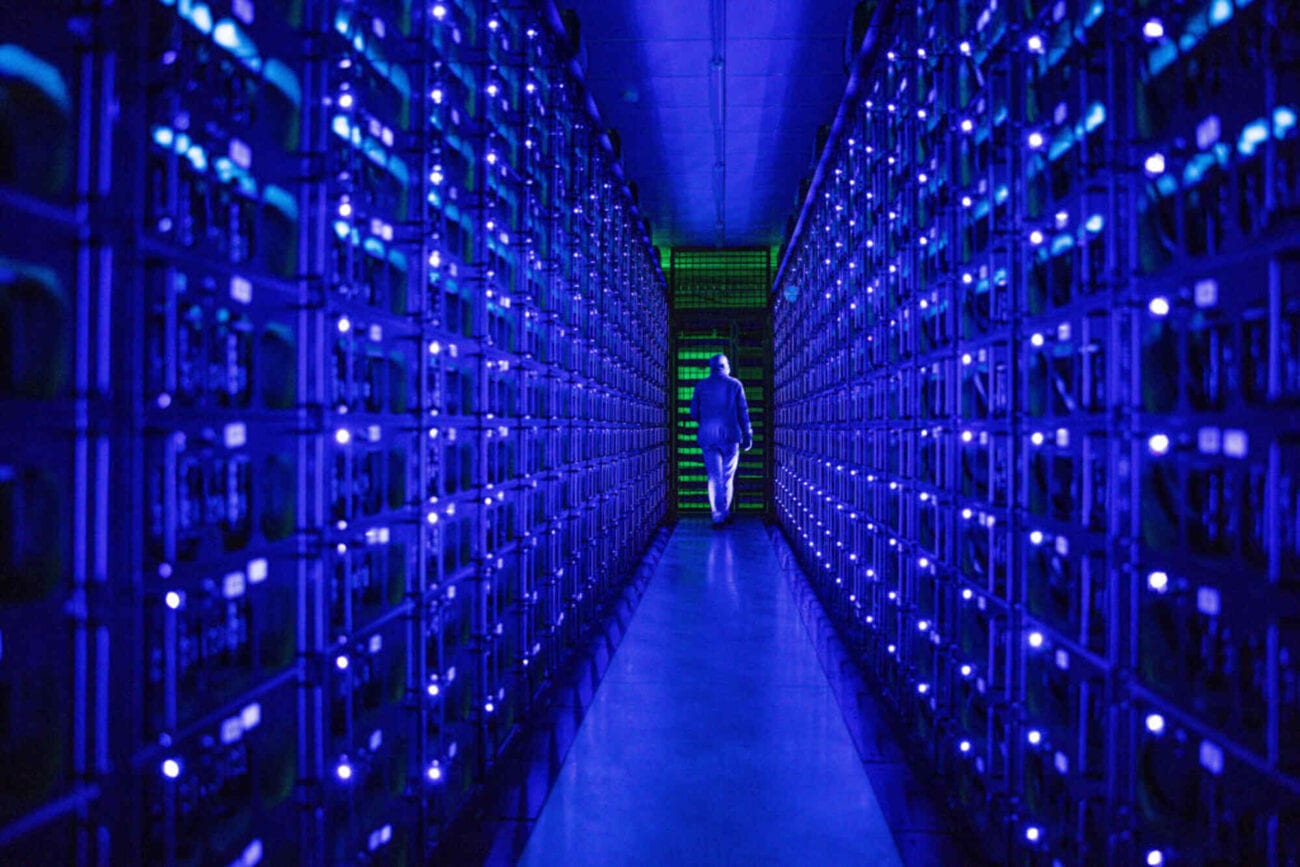 What is NFT crypto? Why you should be ignoring the new trend

The world of crypto can sound quite daunting for the average person, and lately, the question that’s been circulating around has been: What exactly is an NFT? We’re sure you’ve heard of an NFT by this point, whether scrolling through Twitter, checking out your favorite artist’s social media account, and more. This new type of cryptocurrency has been all the buzz lately.

But while everyone wants to know what exactly is NFT, we should also be considering why they’re even a trend to begin with as well as the damaging effects that crypto can have on the environment. Let’s take a deeper dive into the world of cryptocurrencies and why the world is raving on about NFTs. 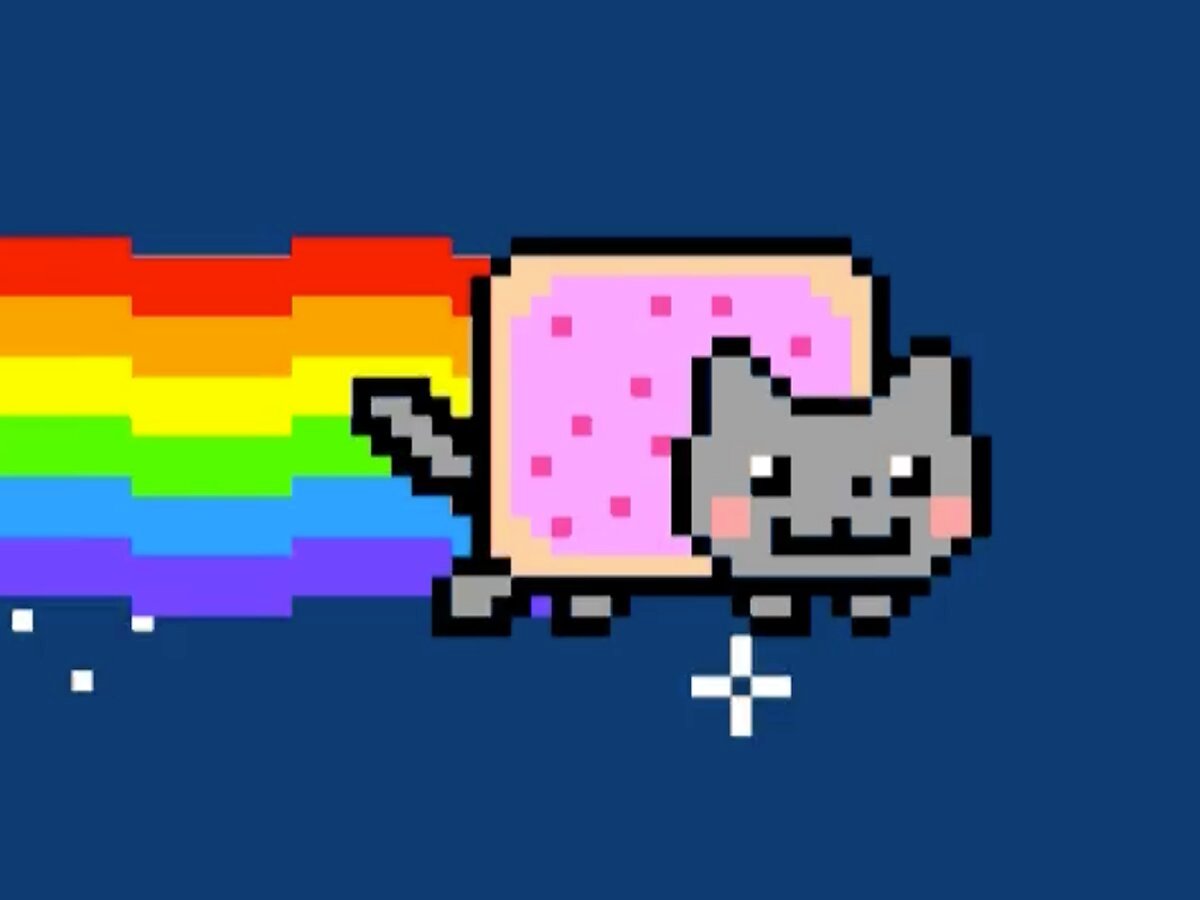 What is an NFT?

Let’s start with the most basic question of this crypto: What is an NFT? Well, in the simplest terms, NFT stands for non-fungible token. As opposed to a fungible currency, meaning that they are interchangeable and the same as each other, which is what most currencies are, a non-fungible is unique. For instance, a ten-dollar bill has the same value as another ten-dollar bill, but the same can’t be said for NFTs.

For an NFT, each one is special and has its own worth, and they are created on the blockchain and tied to something specific, which most of the time is a digital artwork such as a GIF, a photograph, and tons more depending on how creative you can get. NFTs will let you buy or sell the ownership of digital items, and the blockchain will keep track of who has ownership of the digital file of the artwork, GIF, photograph, etc.

Some popular memes like Nyan Cat have even sold for millions of dollars in auctions, and Jack Dorsey, CEO of Twitter, even sold one of his tweets for over two million. While anyone has access to the Nyan Cat GIF or Jack Dorsey’s tweets through a simple internet search, the purpose of purchasing an NFT is actually gaining the digital file and being able to take ownership of the piece. 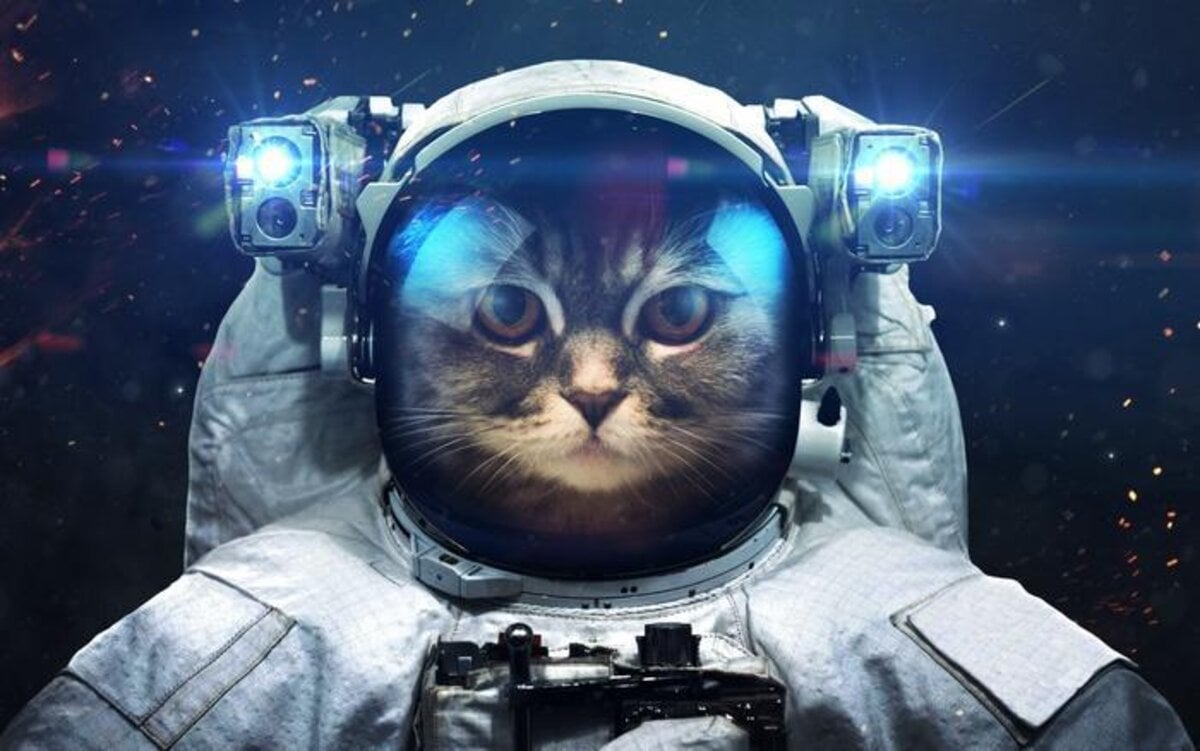 While everyone has been trying to get into the crypto world lately, an NFT is also something that has been met with tons of backlash especially after realizing the drastic toll it takes on the environment. For instance, according to The Verge, “Space Cat”, a GIF of a cat in a rocket going to the moon, had a carbon footprint “equivalent to an EU resident’s electricity usage for two months”.

According to The Verge, Memo Akten, a digital artist, analyzed approximately 18,000 NFTs and discovered that “the average NFT has a carbon footprint somewhat lower than Space Cat’s but still equivalent to more than a month’s worth of electricity for a person living in the EU”. Of course, this news is pretty shocking for environmentalists, especially as NFT has become a growing trend.

The Verge also mentioned that there were probably tons of greenhouse gas emissions tied to this crypto, considering that an NFT is bought and sold in marketplaces that are sold through the cryptocurrency Ethereum. Ethereum, just like most other cryptocurrencies, per The Verge, “is built on a system called “proof of work” that is incredibly energy hungry”. 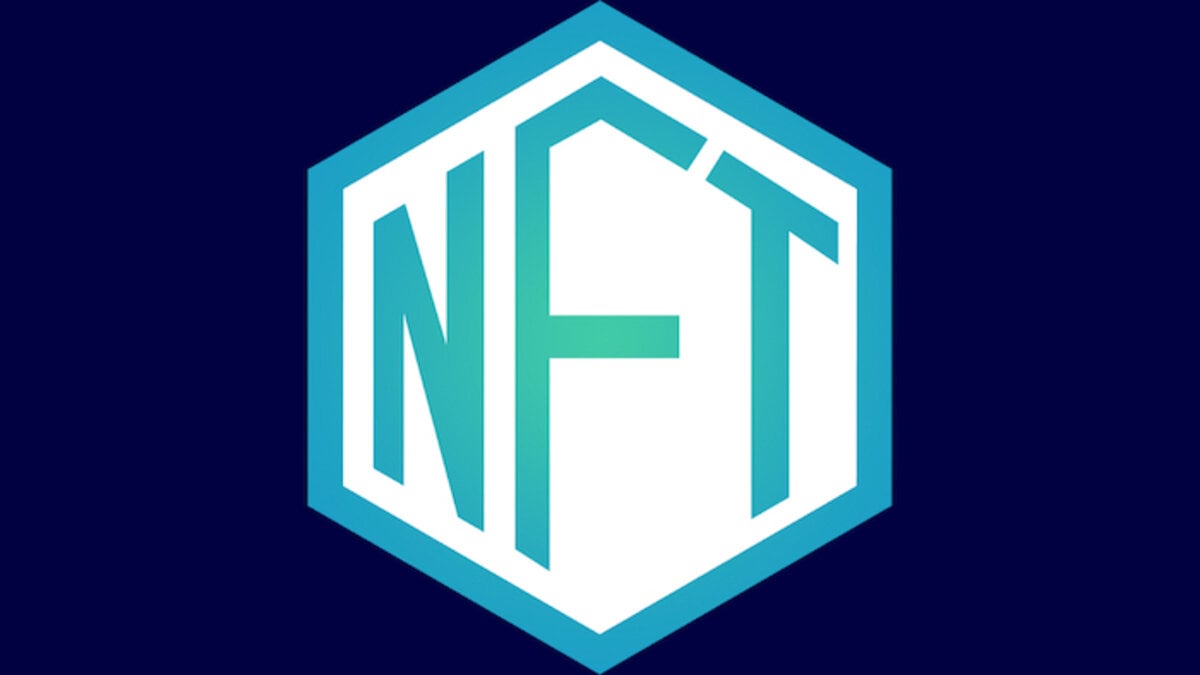 The fee that comes with making an Ethereum transaction is even ironically called “gas” as well. In order to keep records secure, people must solve puzzles from machines that take up tons of energy. These puzzles allow “miners” to add a “block” of verified transactions, AKA a “blockchain”. According to The Verge, “Ethereum uses about as much electricity as the entire country of Libya”.

So should you really jump on the NFT wave? Well, we obviously can’t tell you what you can or can’t do, but we for one don’t think you should after considering just how drastic of an impact it makes on the environment. Let us know how you feel about this new trend of unique crypto here 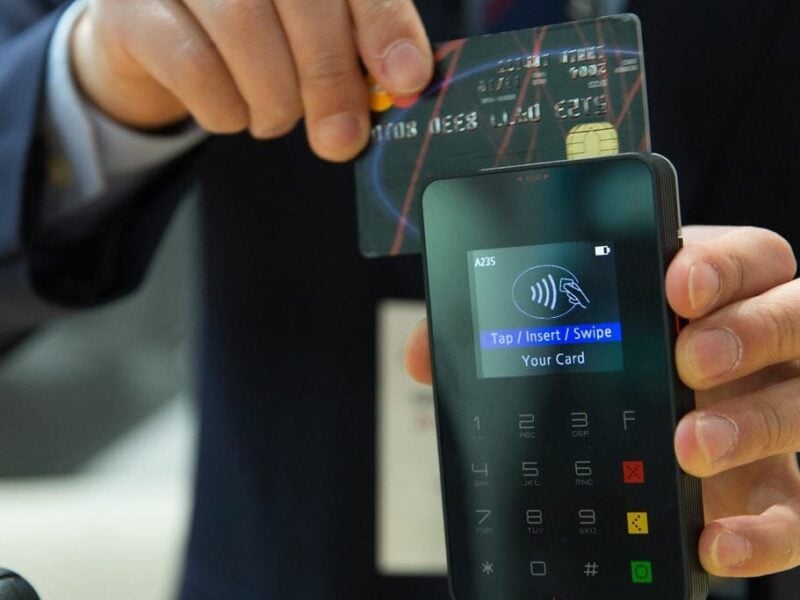 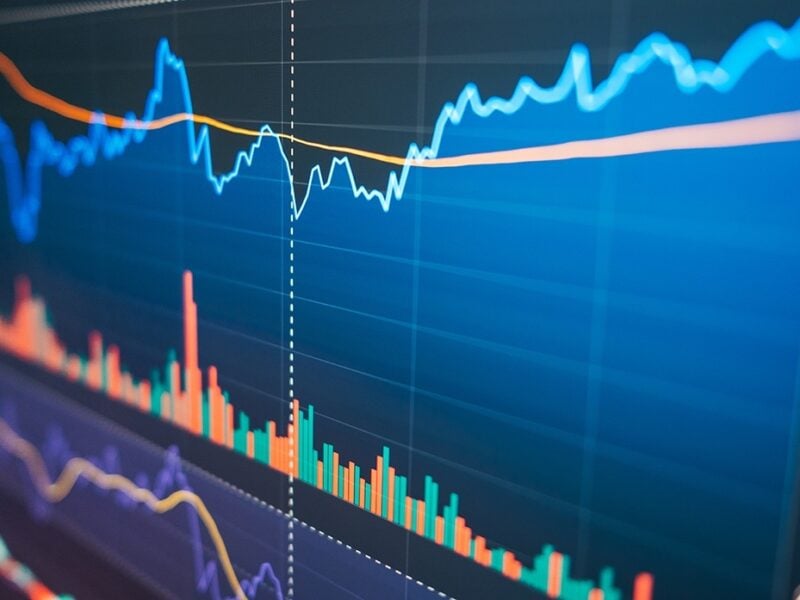