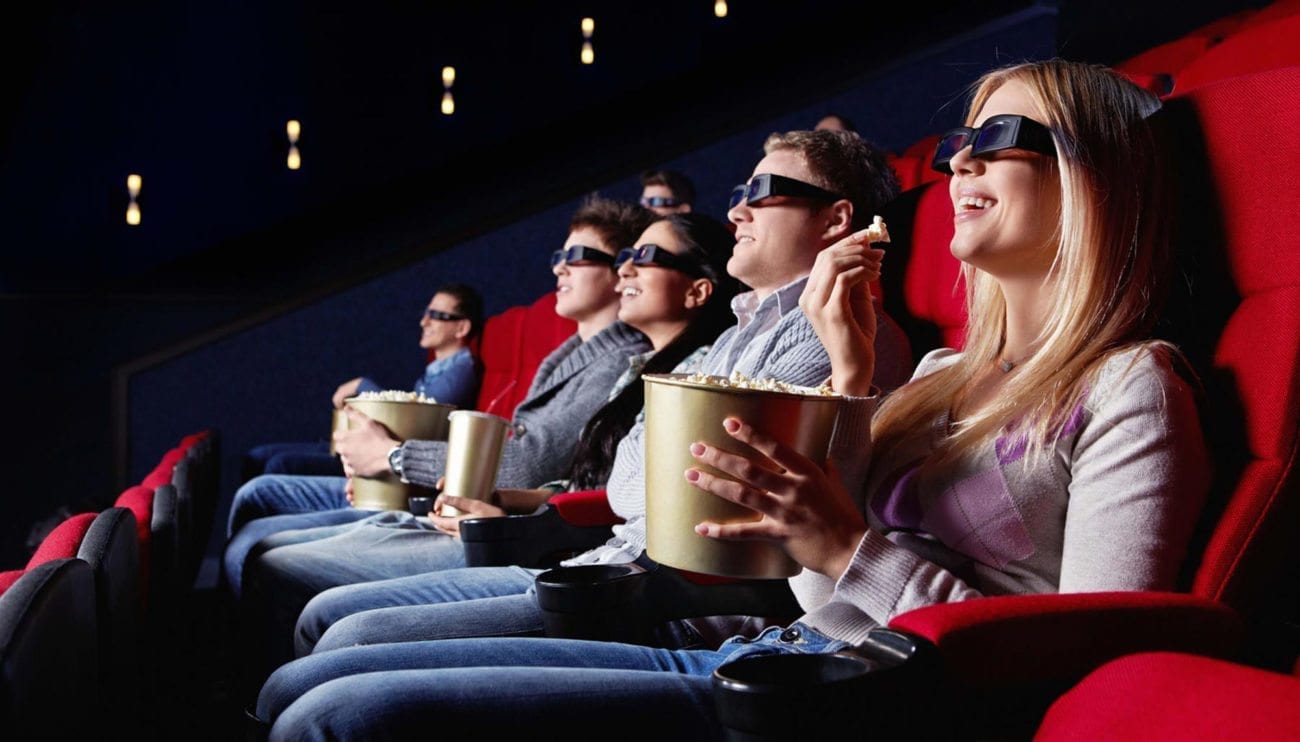 The “Netflix of events”? Meet the UK’s answer to MoviePass, cPass

When the subscription-based movie ticketing service MoviePass hit America, it caused quite a stir. Offering customers access to unlimited movies in nationwide theaters for a flat fee, the concept pumped fear into some of the country’s major theater chains, including AMC which declared MoviePass is “not welcome here”.

Perhaps that’s why when a mysterious website purporting to be the UK & Europe’s answer to the service popped up last week, a similar flurry of discussions opened up. Called cPass, the company’s website promises to offer “as many films as you like in any cinema” for $14 (£9.95) per month.

Although many reports cite “concerns among the country’s exhibitors and distributors”, company founder Puya Vahabi – who launched the startup with his brother, Pedram – told Film Daily, “They should not be concerned.” In fact, the two believe cPass has the power to save the dwindling theater-going experience while also offering customers an affordable service for various entertainment avenues.

cPass: The ‘Netflix of events’

“The reason we’ve decided to create cPass is because we all know there is a big problem in the cinema sector,” announced Pedram. “The theater chains are not innovating and not offering anything new, and that’s why we came up with the idea to improve the customer experience.” When discussing the industry’s “concern” over a subscription-style service, Pedram added, “Everytime you want to disrupt a sector, there are always problems – the same happened with services such as Uber. The problem is the industry is not innovating, and that’s what we want to solve.”

The brothers aim to launch the service for $14 (£9.95) per month, which will allow members to see one standard 2D film each day using a rechargeable debit card. “There is a gap in the market for this in the UK & Europe,” stated Pedram. “We want to offer the service – not just for movie theaters – but also for numerous avenues of entertainment such as concerts, comedy shows, and stage shows.” In short, they think cPass has the potential to be the “Netflix of entertainment events”.

Both Pedram & Puya certainly have the credentials to launch such a service, both bringing different, but equally essential components to the table. As an Amazon user experience designer and a mentor at Google campus, Pedram has helped build and launch more than 200 startups across the beauty, AI, and entertainment sectors, meaning he is attuned to processing customer demands and using them for service improvement.

On the other hand, Pedram brings the data & tech science skills required to launch the service – as a senior research scientist at Pandora Media Inc. and a data science lecturer at the Berkeley School Of Information, he also has PhD in computer science and engineering.

Looking to the future

Although cPass is not yet up and running, the apps are in the development stage with a plan to launch in around three to six months, and it’s clear both Pedram & Puya are positive about the future. Since offering the opportunity to sign up in London alone, the number of subscribers has jumped to nearly five digits. “This growth was unexpected, as we were just trying to test the concept and understand the customers.” said Pedram.

“We definitely see the potential to grow as fast as MoviePass,” added Puya. “The plan is to launch this across the whole of Europe. So customers might buy the card in London, but say they go to Spain on holiday, they can use it to catch a show there. So there’s a huge market, and that’s something we plan on tapping into.”