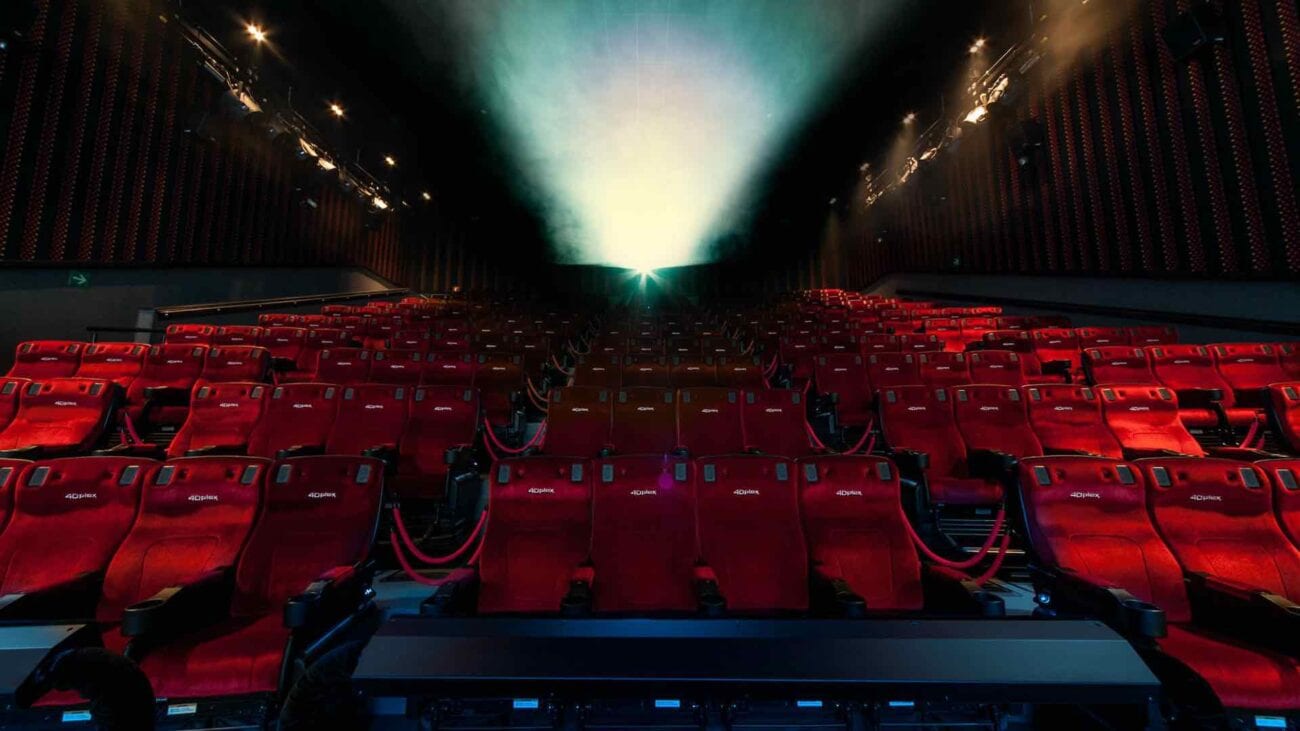 What movies are coming in 2021? Here are the ones we’re excited for

The film industry has been significantly impacted by COVID-19; the overall consequences of the pandemic will be staggering. Many releases have been pushed back because of theater closures, production shutdowns, and border closures. On the other hand, there are several industries that could take advantage of this extraordinary situation and multiply their revenue. According to casinoonline.casino, this has been the case with the gaming and gambling industry in particular making it possible for more new operators than ever before to enter the market in 2021.

Luckily, there are still many films to look forward to in 2021. Here are some of the most exciting 2021 releases to check out when cinemas finally reopen. 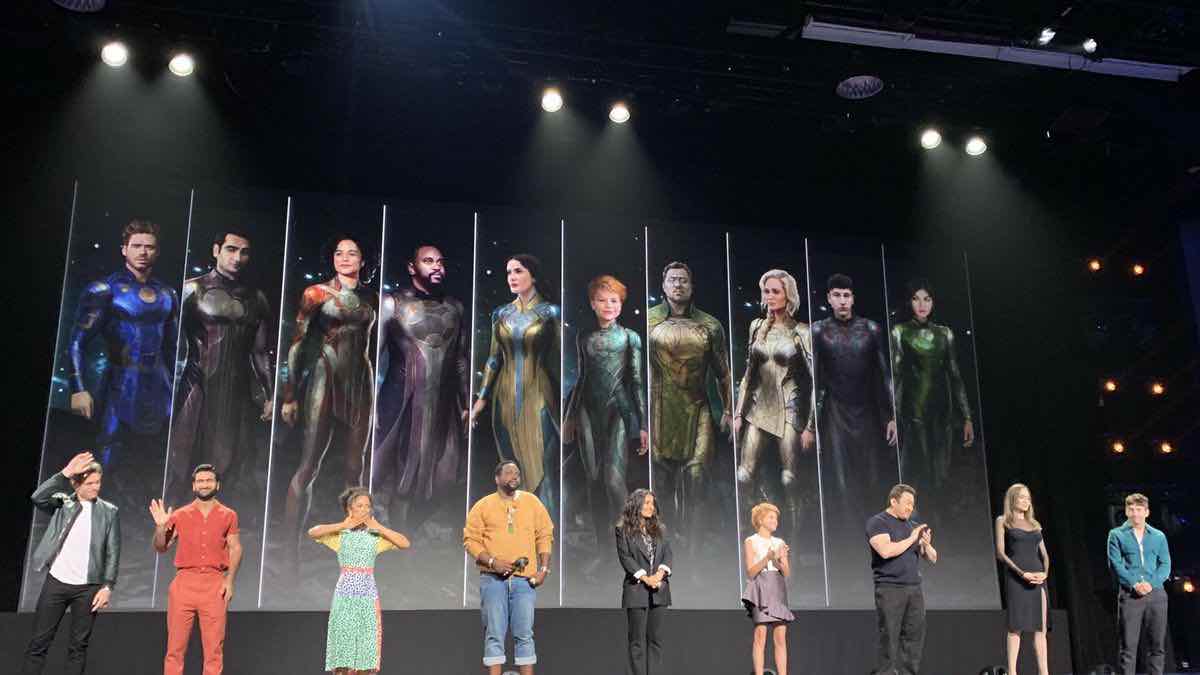 We don’t know many details about the film, but with its rising director and all-star cast, The Eternals should be a breath of fresh air for the Marvel Cinematic Universe.

The Eternals was set to be released in November 2020, but was pushed to February 12, 2021 because of the pandemic. 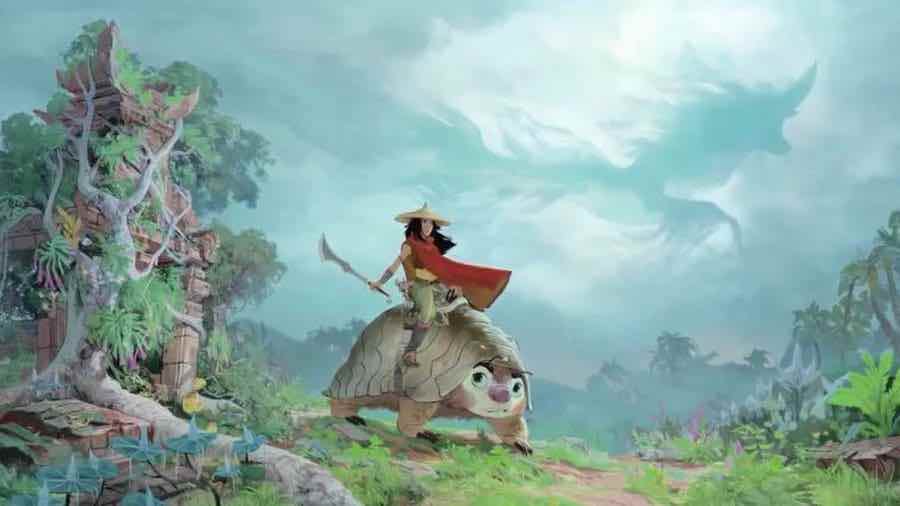 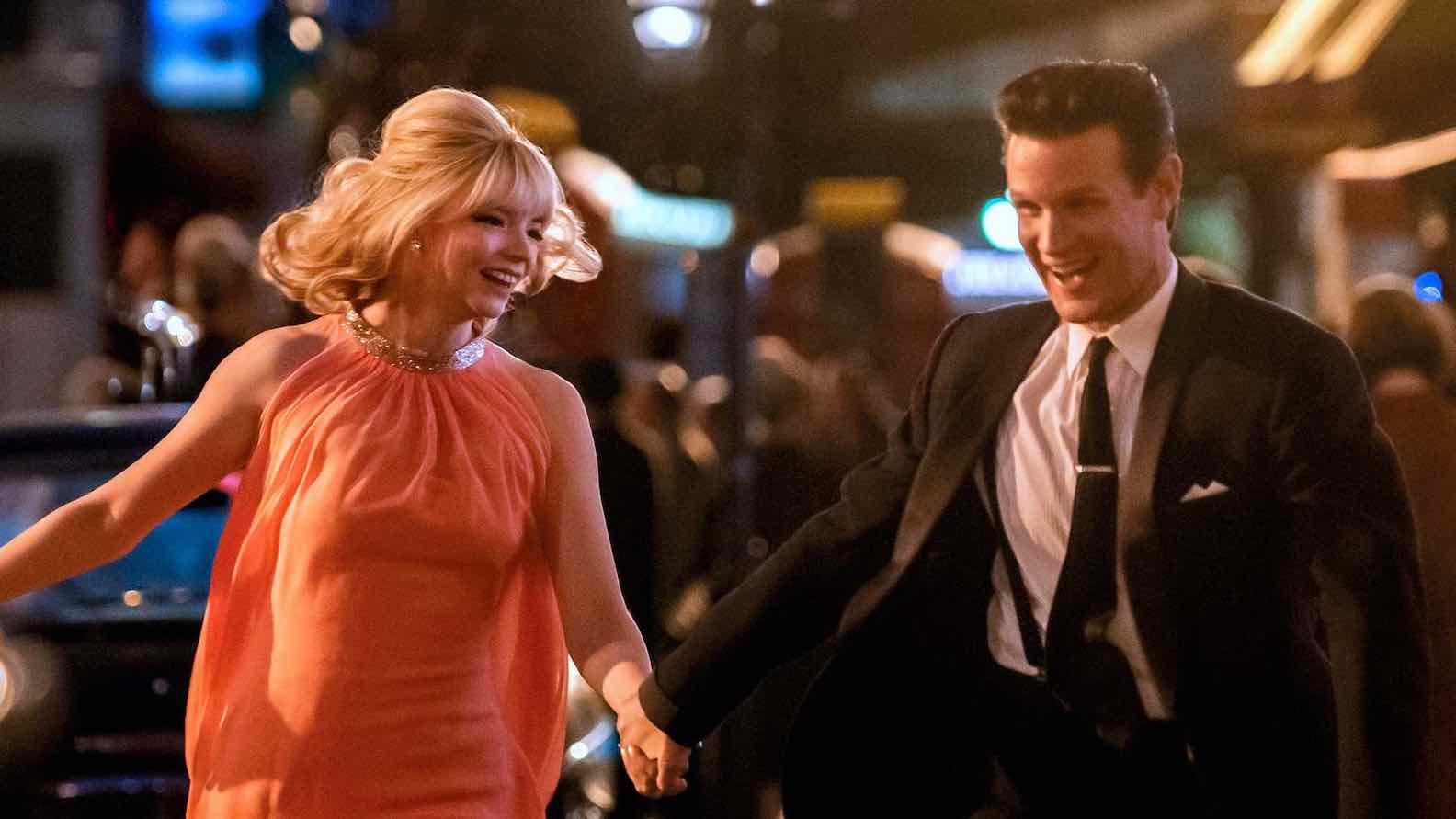 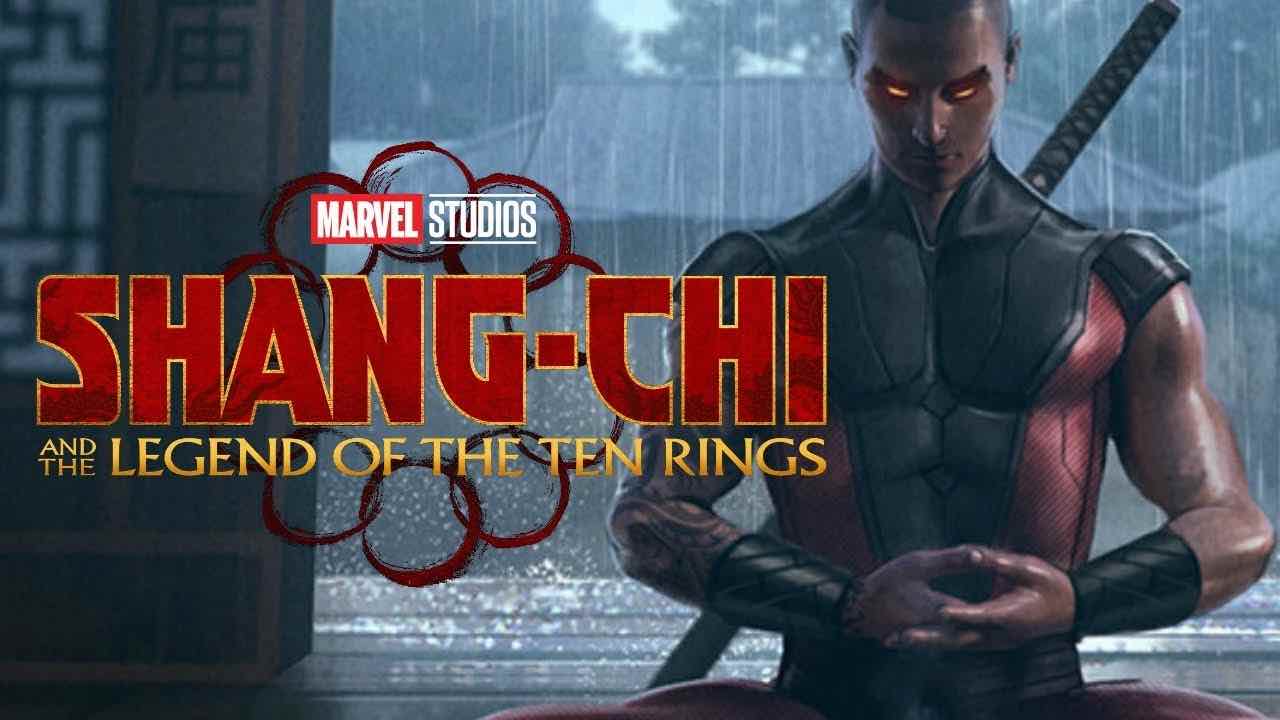 Shang-Chi and the Legend of the Ten Rings will be the second MCU movie of the year and introduces yet another Marvel superhero. Even more excitingly, Shang-Chi will be the MCU’s first Asian superhero. As always for Marvel movies, any details for Shang-Chi have been kept under wraps, but we do know the film will mark the return of the real Mandarin. (Ben Kingsley played the fake Mandarin in Iron Man 3.)

Filming for Shang-Chi was put on hold because of the pandemic, delaying its release by a few months to May 7, 2021. 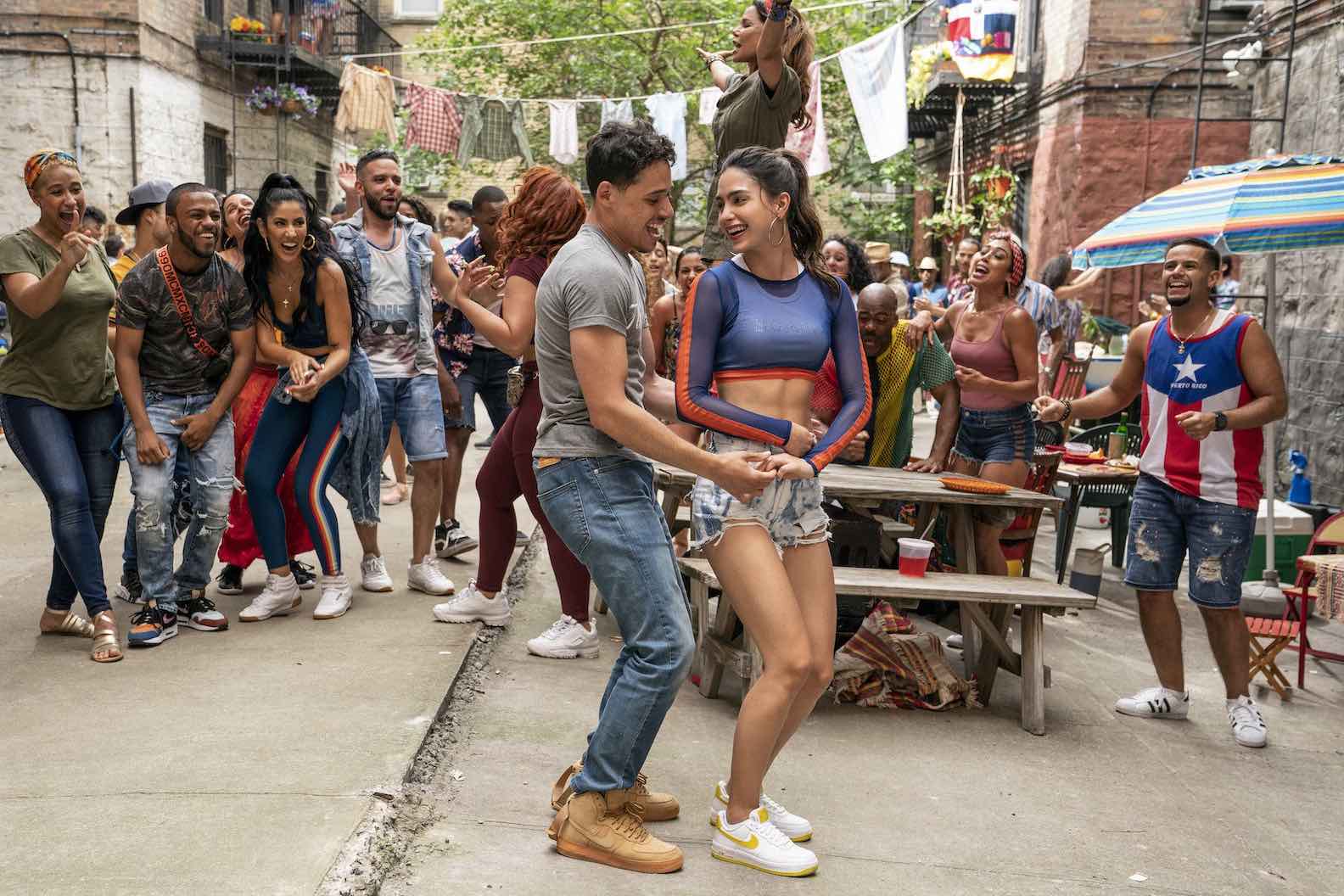 In the Heights was Lin Manuel Miranda’s breakout hit on Broadway, winning four Tonys out of its thirteen nominations. In the Heights is finally coming to the big screen with Hamilton alum Anthony Ramos in the starring role. Ramos plays Usnavi, a bodega owner who seeks a better life. 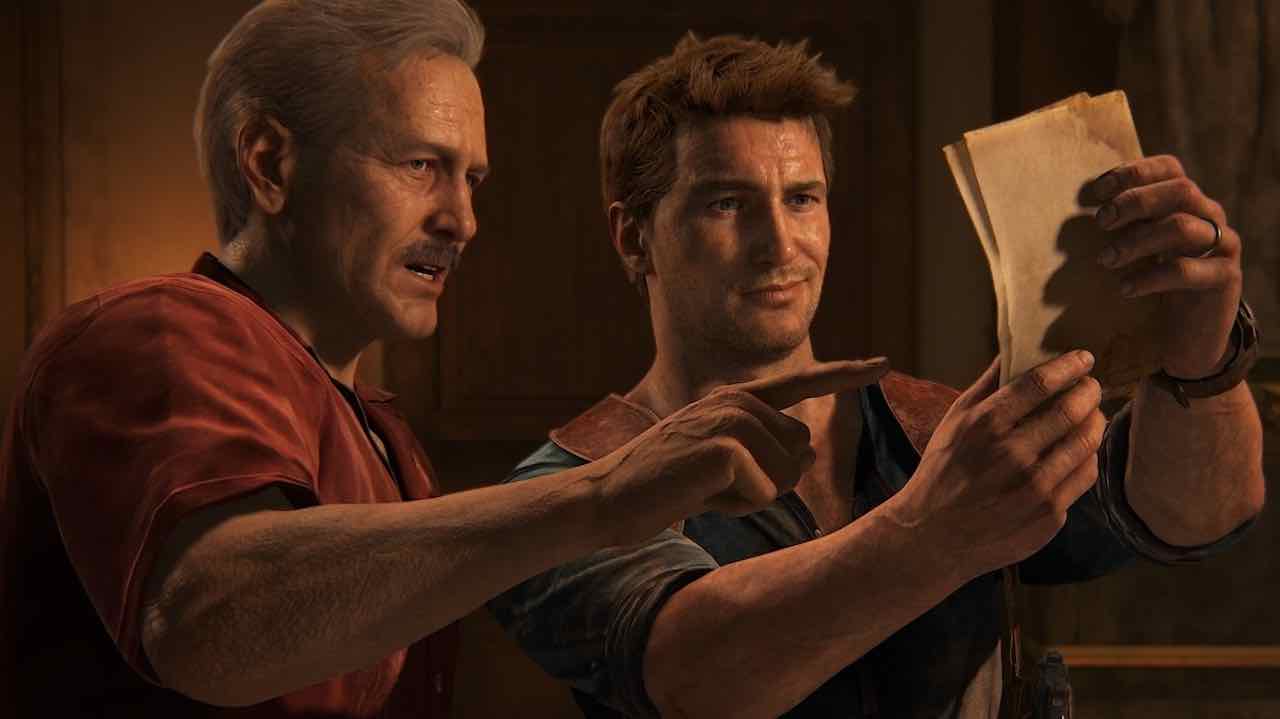 Uncharted has been in the works for over a decade, with an original release date of June 2016. After many delays, including the pandemic, it’s finally set to be released on July 16, 2021. 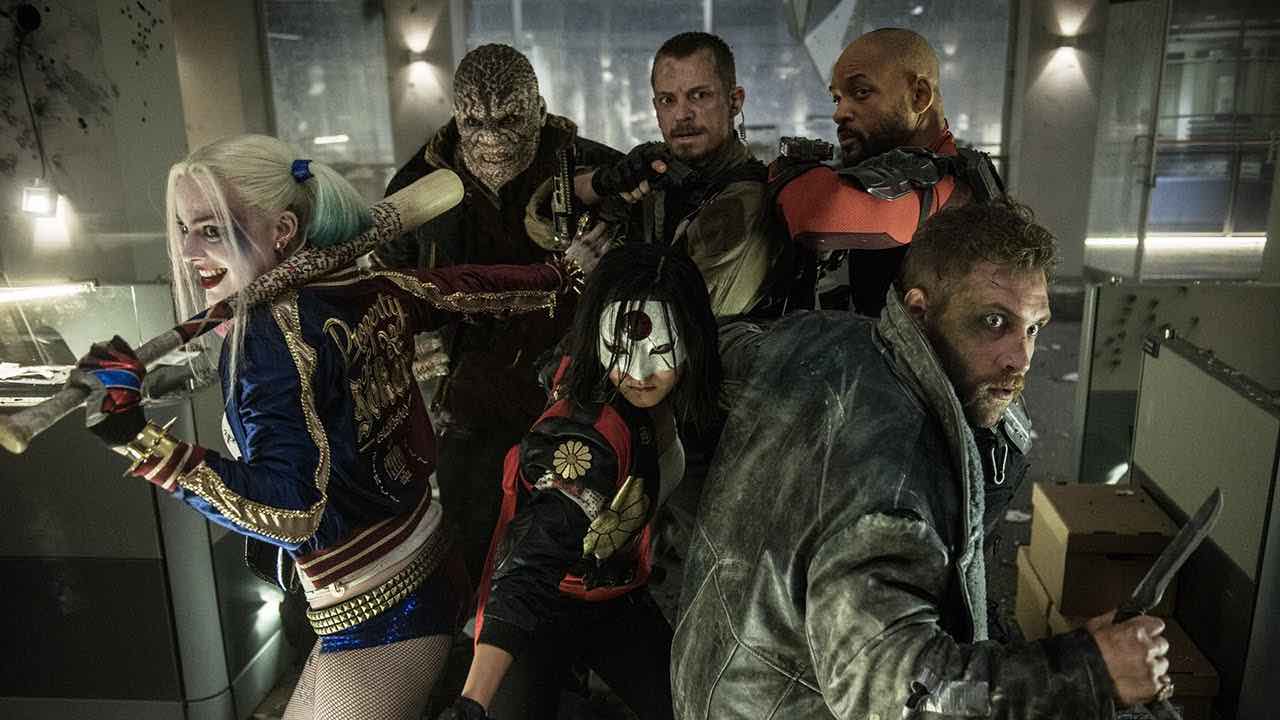 Second time’s a charm? The original movie about the Suicide Squad didn’t fare well with critics or fans, but James Gunn could change the team’s reputation. Margot Robbie, Viola Davis, Joel Kinnaman, and Jai Courtney are the only cast members set to return to this soft sequel to the 2016 film.

The Suicide Squad wasn’t affected by the pandemic and is still set to be released on August 6, 2021. 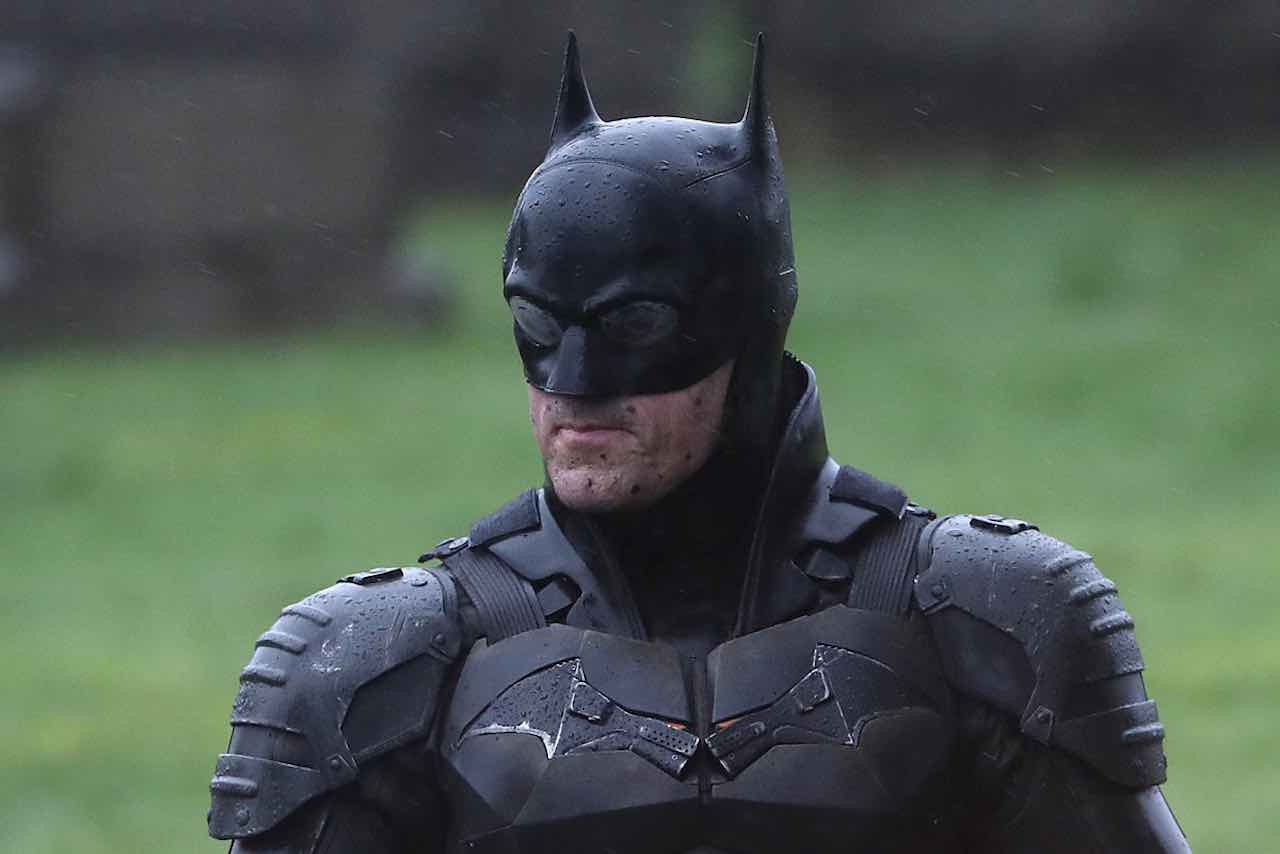 Truthfully, the whole DC Extended Universe is highly confusing. Unfortunately, DC’s made a lot of questionable decisions since The Dark Knight trilogy. However, The Batman looks promising with its stellar cast – and tonal shift.

Heartthrob Robert Pattinson will play the new Bruce Wayne, alongside Jeffrey Wright as James Gordon & Andy Serkis as Alfred. The film will feature a slew of famous Batman villains such as Catwoman (Zoe Kravitz), Riddler (Paul Dano), and Penguin (Colin Farrell). All in all, The Batman looks to be an exciting addition to the DCEU that it desperately needs.

The Batman is set to be released on October 1, 2021. HBO Max also announced a spinoff TV series which could be an interesting addition to this new rendition of Batman. 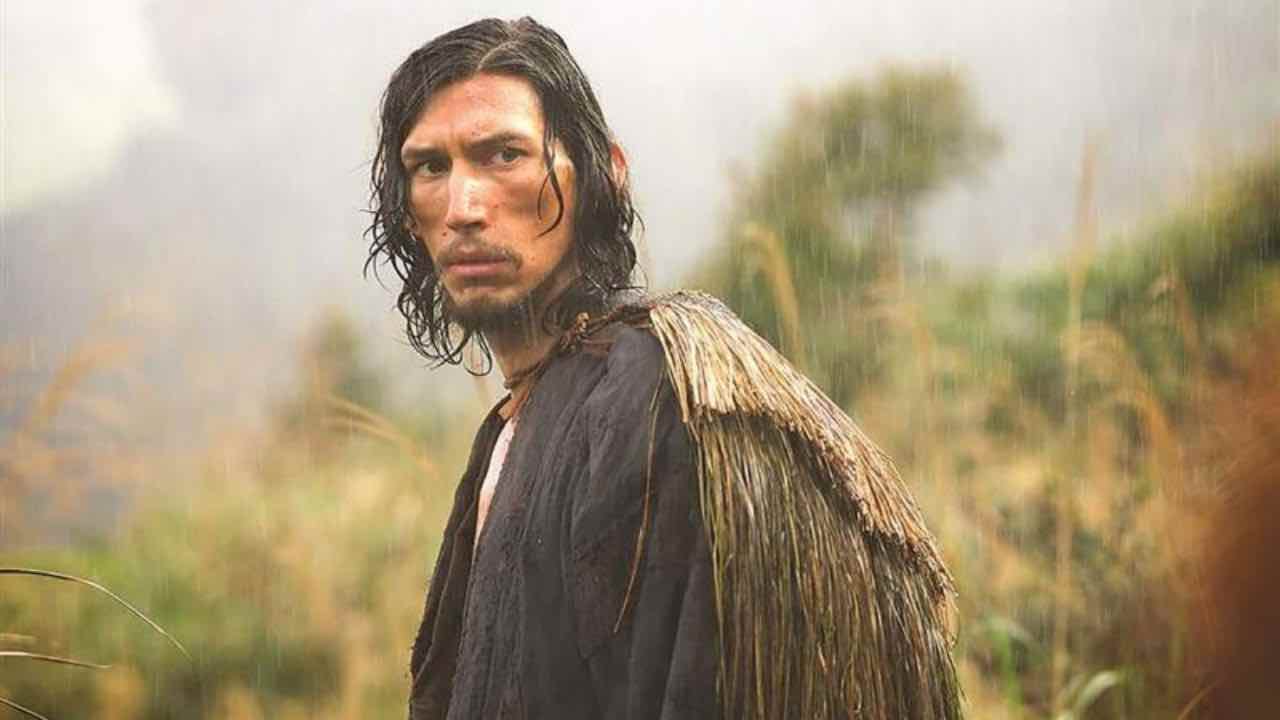 The Last Duel is a revenge thriller set in 14th-century France with a ton of star power behind it. It’s directed by Ridley Scott, written by Matt Damon, Ben Affleck, & Nicole Holofcener, and stars Damon, Affleck, Adam Driver, & Jodie Comer. With a cast and crew of that caliber, The Last Duel explodes with potential.

Unfortunately, The Last Duel was another victim of the pandemic; it was pushed almost a year, as it was originally scheduled to be released in December 2020. The new release date is October 15, 2021. 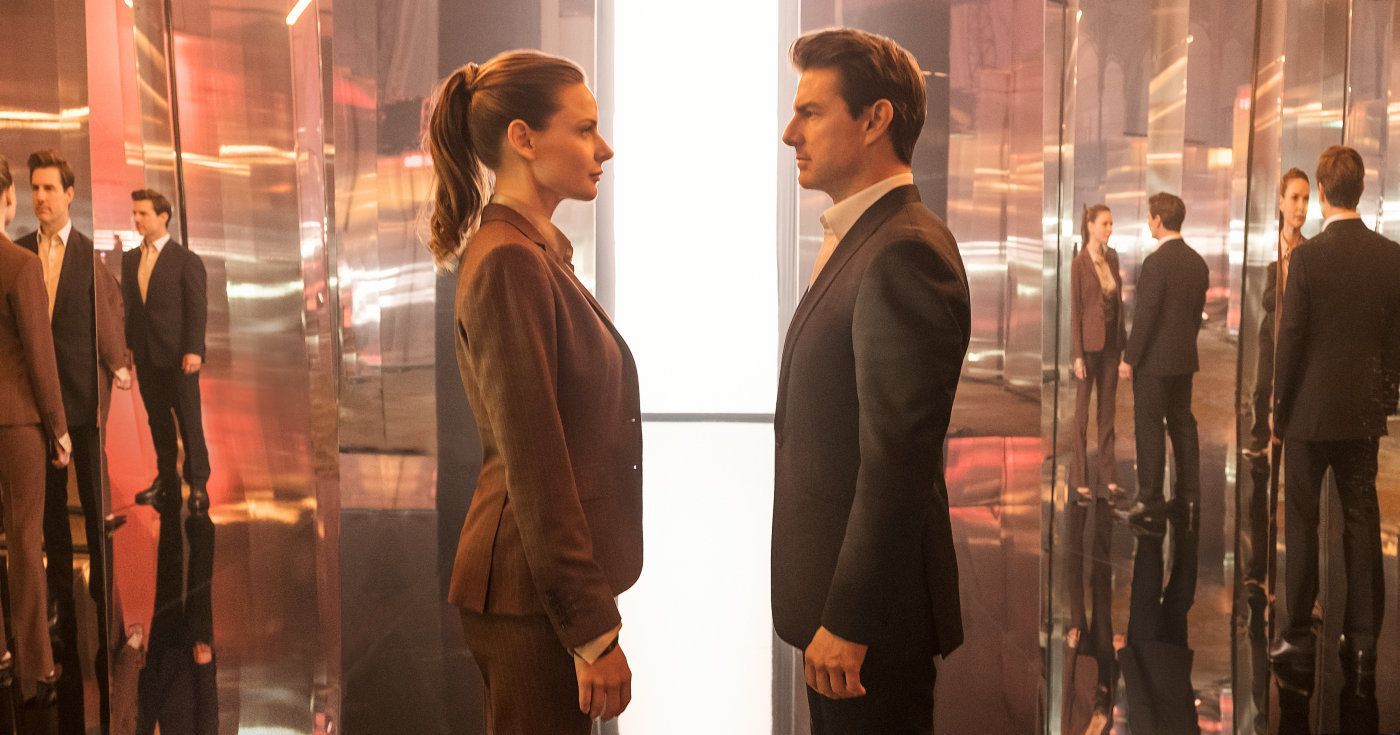 With the same team as Mission: Impossible Rogue Nation and Fallout, the unnamed sequel should be another action-packed thrill ride by Christopher McQuarrie.

Mission Impossible 7 was pushed ahead a few months because of the pandemic. Its release date is November 19, 2021. 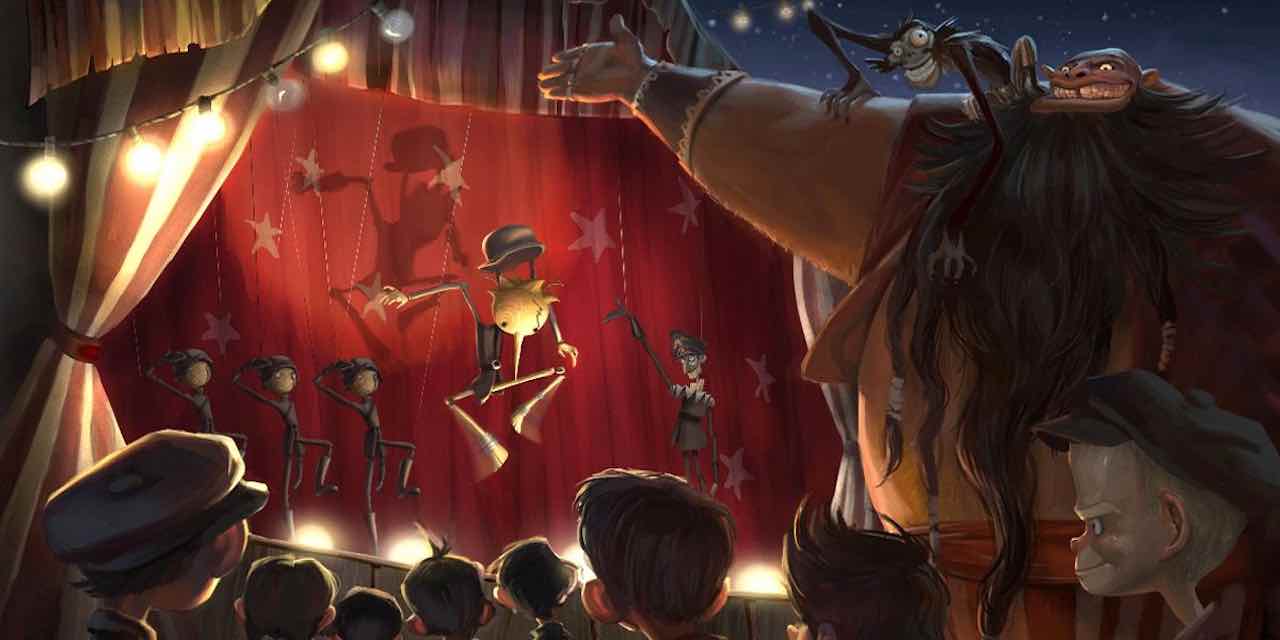 The release date hasn’t been announced, but Pinocchio will be on Netflix some time in 2021.