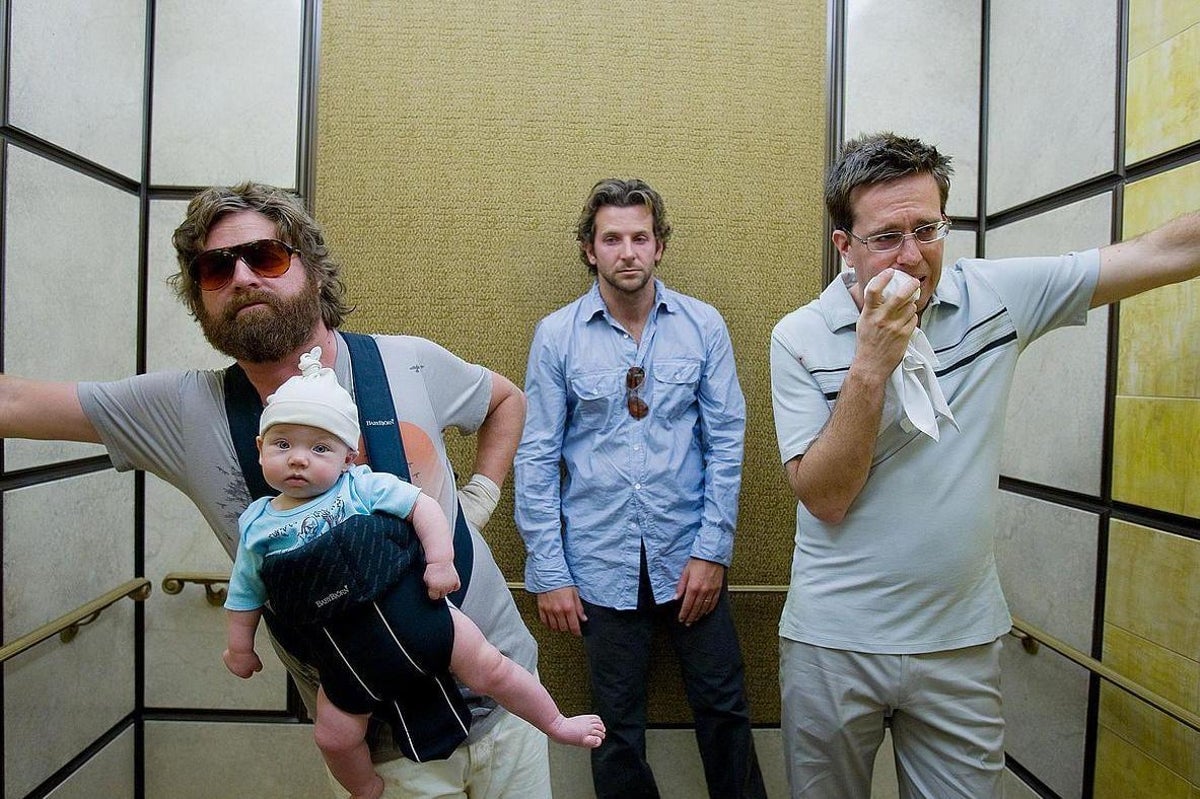 Top 5 Movies Based Around Casinos

There are numerous films based in and around the gambling industry. In all honesty, if you sat and watched all of them in a row, you’d be there for days. We’ll try to provide you with five of the best casino movies in our honest opinion here. (as well as one honorable mention that we couldn’t overlook.)

If this article puts you in the mood to play some amazing casino games but not sure where to jump in, then the folks at CasinoRange.com an online UK casino review guide have you covered with an extensive list of the best online casinos in the UK.

We are starting with a true story from an American university dorm room. Ben Campbell (played by Jim Sturgess) is in desperate need of $300,000 in tuition fees to attend Harvard and achieve his dream of becoming a doctor.

Ben’s maths professor Micky Rosa (Kevin Spacey), encourages the child to join his group of gifted students in his quest for the money. Rosa teaches the students how to count cards in blackjack, so this isn’t your typical after-school programme. Using this knowledge, the brave bunch travels to Las Vegas in the hopes of obtaining the tuition fees they so sorely require. The casino, on the other hand, did not take long to notice the student’s deception. Before they realize it, they’re playing a game that’s far more difficult than blackjack.

From a film based on real events to a literary classic. The modern remake of the classic 1967 film of the same name, which is based on the classic work of Ian Fleming.

This was Daniel Craig’s first outing as the iconic secret agent James Bond. Casino Royale sees Bond head to the luxurious resorts of Montenegro and the Monte Carlo Casino to take on the accountant to the most dangerous and notorious terrorists in the world, Le Chiffre. Le Chiffre is at this high stakes poker game to try and recover the money that Bond had cost him when he destroyed a luxury airliner in Miami. Bond and Le Chiffre have a battle of wits over a game of Texas Hold em’; you could cut the tension at the table with a knife.

EveryBond movie staple in Casino Royale, with tons of big explosions, edge of your seat chases both on-foot and some magnificent sports cars, beautiful women, and some of the best poker playing you will see on the big screen.

We have the second remake on our list with the 2014 remake of the Gambler. The original film was released in 1976. The Gambler remake stars Mark Wahlberg, tons Everya literature professor at a college in Los Angeles and a penchant for underground casinos and high-stakes blackjack.

Jim Bennett (Mark Wahlberg) ends up owing close to $300,000 to a group of mobsters and is then given a week to pay it back to them, or as the cliche goes, they will leave him sleeping with the fishes. Things are not looking good for John until he catches the eye of one of his students and a waitress at the casino he visits, Amy Phillips (Brie Larson). John falls in love with Amy, but that doesn’t stop him from gambling the money he had to save his life and is then put in a literal life and death situation. The Gambler is a thriller from start to finish and is one of the most exhilarating casino based movies that you can watch right now.

From a non-stop thrill ride to the opening movie of The Hangover trilogy. The opening movie sees the legendary wolf pack Alan, Doug, Stu and Phil head to the Las Vegas Strip to throw Doug the best bachelor party ever. We then cut to the morning after the night before, and the group wake up in Vegas in a luxury suite but are missing Doug. What ensues is a race against the clock to find their missing friend, which sends them all over the strip and into all sorts of manic situations, including a marriage, a memorable game of blackjack thanks to Stu and a classic green guide book and a cameo from legendary boxer Mike Tyson.

The “final” movie on our list is the Martin Scorsese masterpiece casino from 1995. Starring Robert De Niro amongst other Hollywood stars, this epic crime film is set in and around the Tangiers Casino in Las Vegas. De Niro’s character is asked to oversee the running of the casino by a Chicago mob firm (once fronted by Al Capone). After De Niro fires one of his staff members, it leads to a series of unfortunate events which looks like it will jeopardize everything that he and his bosses have built up over so many years.

A crime thriller in every sense of the word, and at nearly three hours long, you will have to settle in for the duration of this Scorsese classic.

We promise this is the final film on our list, but we couldn’t let this iconic movie off our list. Rush Hour 2 is technically not based in or around a casino, but the film’s final third is set within a fictitious casino and has too many stand-out moments, not to mention it in our list. Chris Tucker and Jackie Chan are hot on the trail of a printing press that was gifted by the US treasury to a Saudi Prince and is now being used to extort money using the front of a new casino to take the public’s money without any repercussions.

Our personal highlight is Chris Tucker’s rendition of Michael Jackson’s classic track. Don’t Stop Til You Get Enough in a Triad karaoke bar. His performance may have caught Jackson’s attention as Tucker went onto star alongside Jackson for the “You Rock My World” music video. 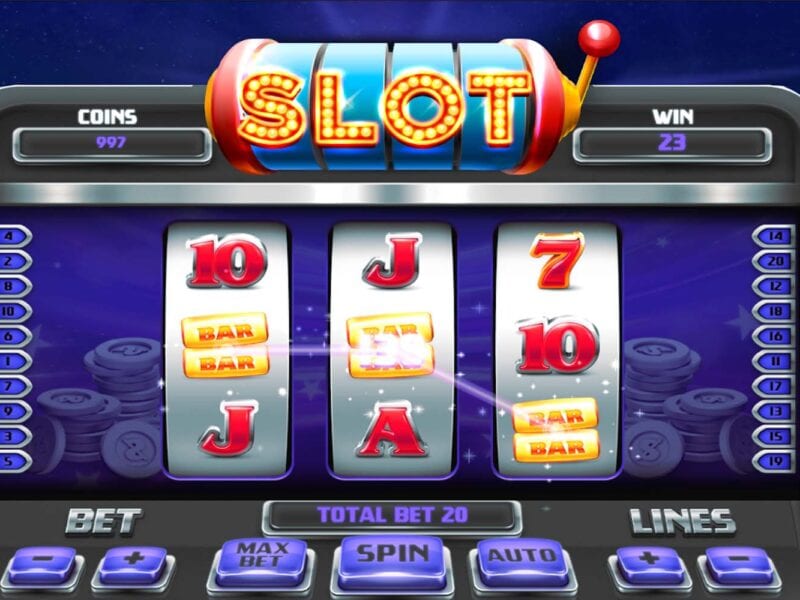 Why Is Pgslot Considered a Better Platform for Online Casino Games? 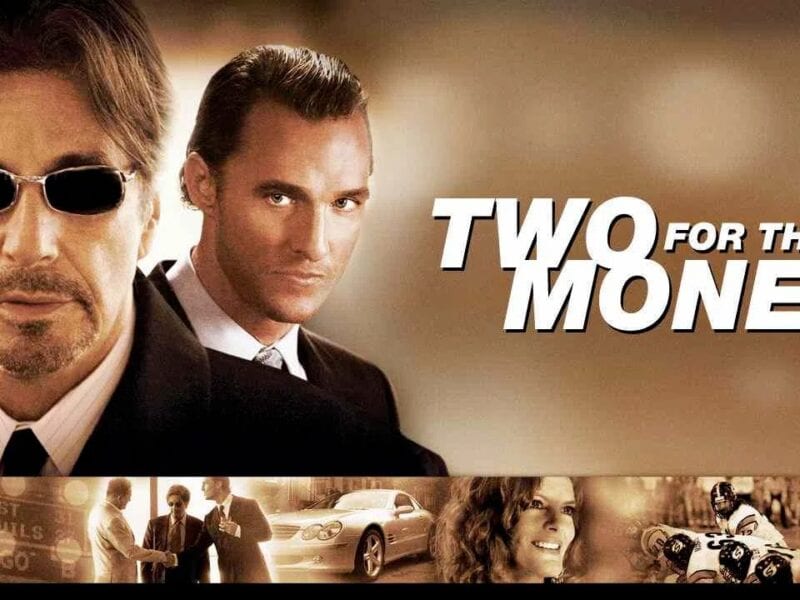 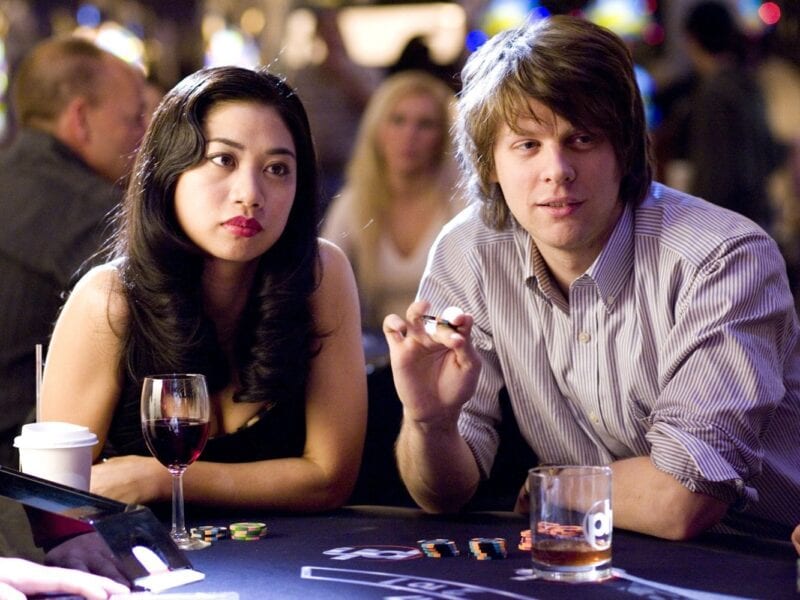