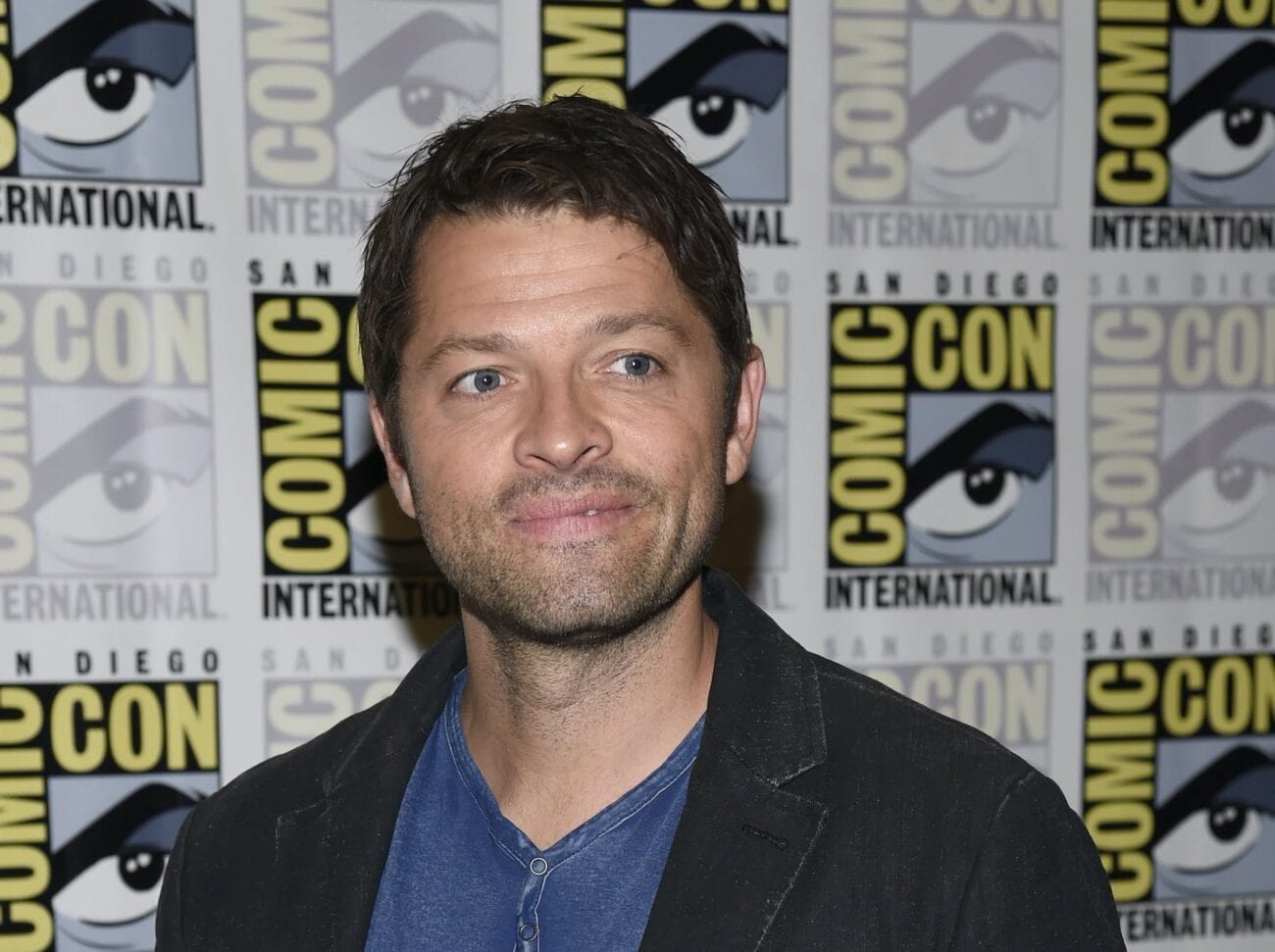 Misha Collins and Bill Clinton’s presidency: Was there another affair?

Just when you thought 2020 couldn’t get any weirder, there are some new bizarre rumors regarding a relationship between former U.S. president Bill Clinton and Misha Collins. Yep, that Misha Collins. Here are the strange theories and their origins. 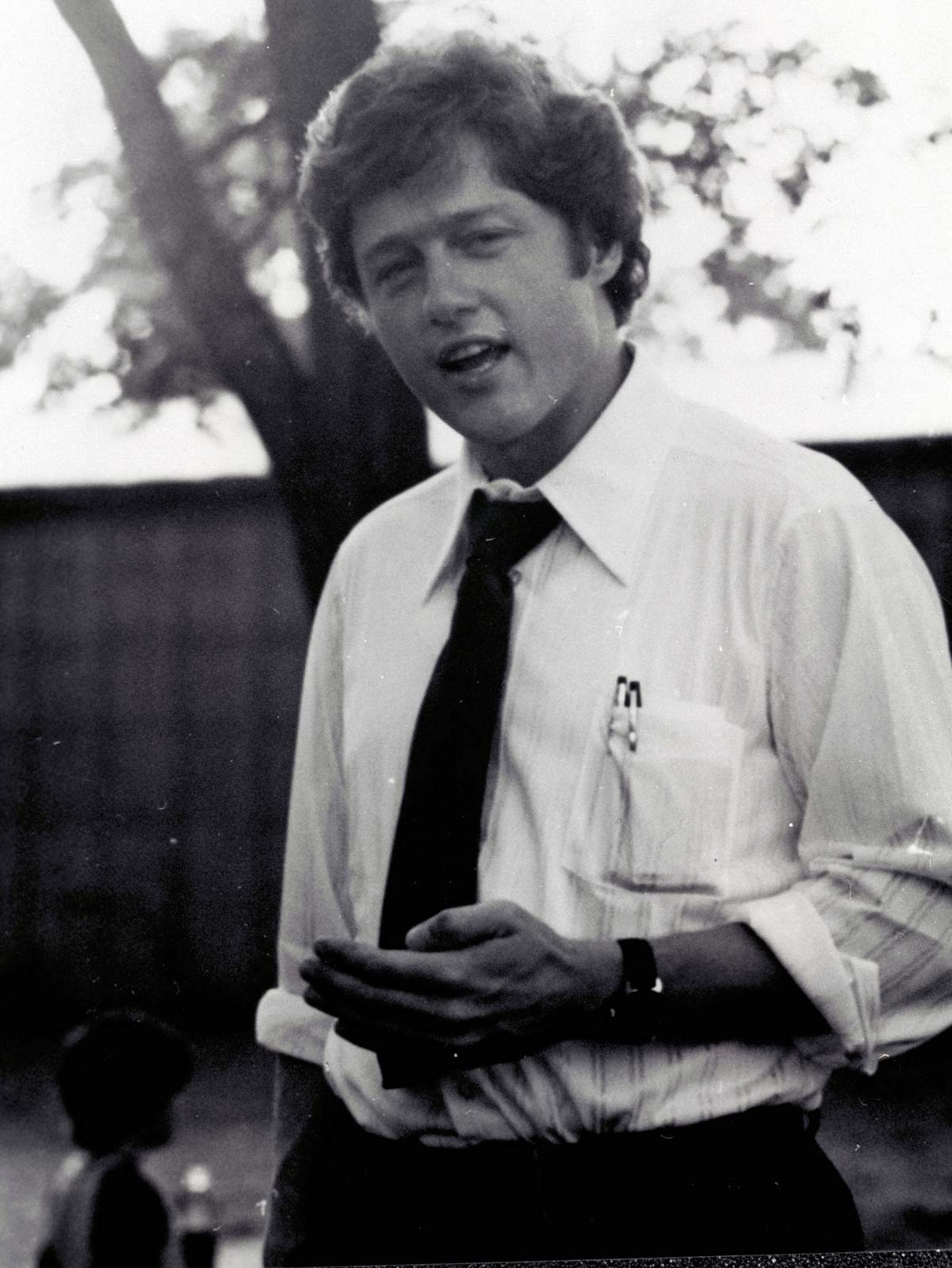 How are they connected?

Before Collins had his role in the hit show Supernatural, he was pursuing a potential career in politics. In 1994, he interned in the White House during Bill Clinton’s presidency under his former name, Dmitri Krushnic. 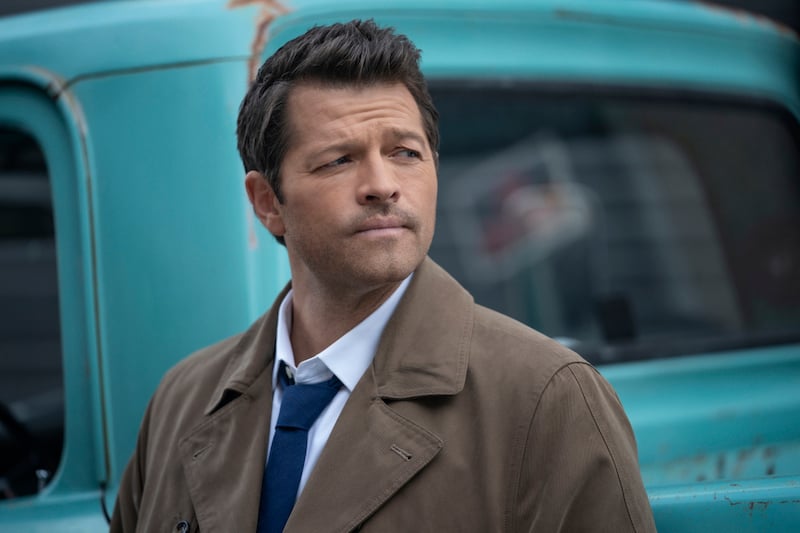 Three years after his internship, Misha Collins wrote a piece for the Baltimore Sun about the scandalous affair between Bill Clinton and another intern, Monica Lewinsky, bolstering media claims she was having an affair with Clinton during his presidency.

“In attempting to find clues about Ms. Lewinsky’s behavior to determine whether they suggest an affair,” he wrote, “the media have reported that sources describe Ms. Lewinsky as ‘infatuated’ with the president, ‘star struck’ and even ‘a stalker.’” 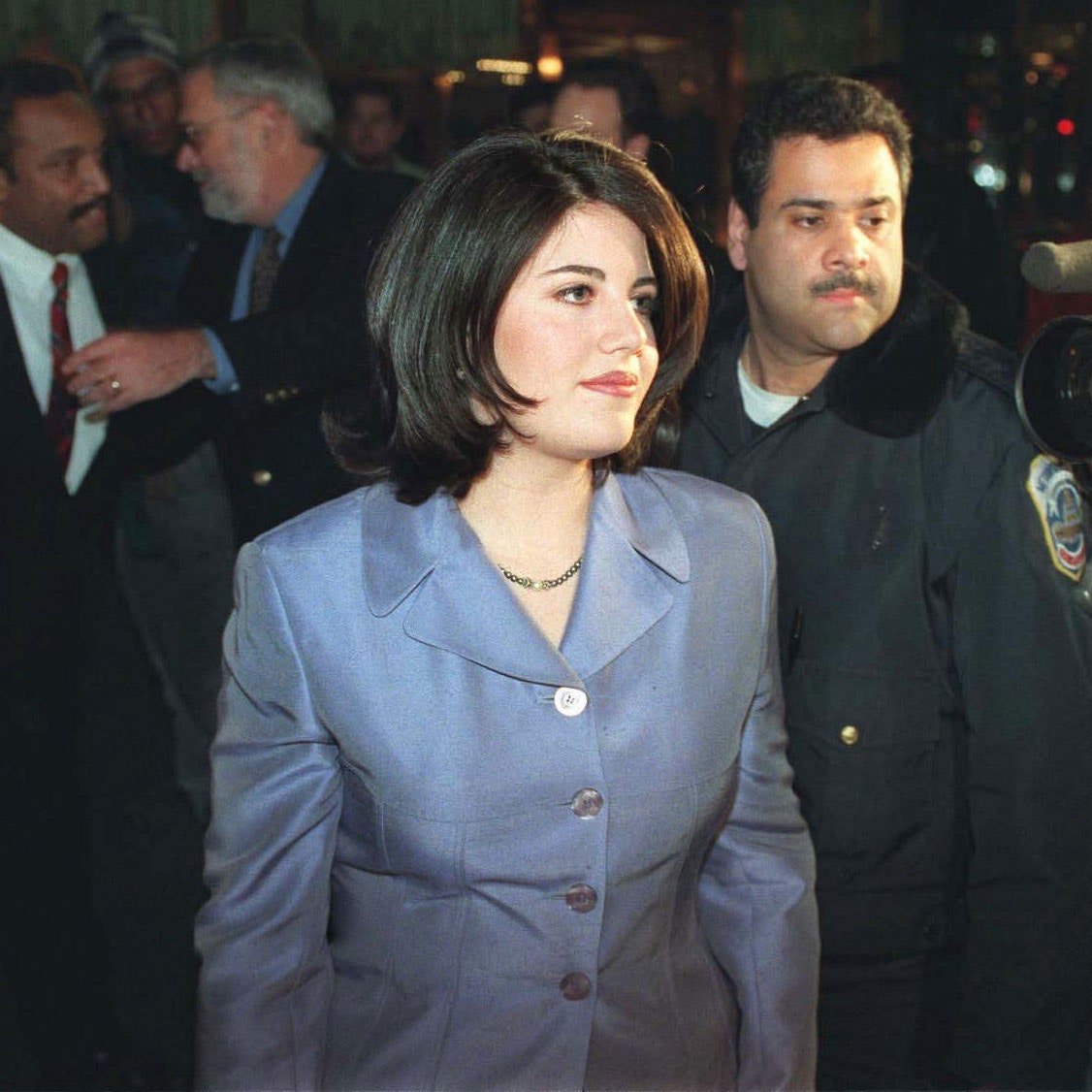 Collins continued, citing internal sources about Lewinsky’s alleged giddy behavior around Bill Clinton: “Evelyn Lieberman, former White House deputy chief of staff, and other staffers say they recall Ms. Lewinsky as suspiciously enthusiastic about spending time with Mr. Clinton and that she ‘hung around’ the West Wing a little too much.”

Finally, per Collins’s article, the media would never have known about Bill Clinton’s affair with Lewinsky if it weren’t for her behavior. Collins elaborated: “if Monica Lewinsky had not seemed like a star-struck, infatuated stalker who hung around the West Wing every chance she got, then it would be fair to say her behavior in the White House was suspicious.” 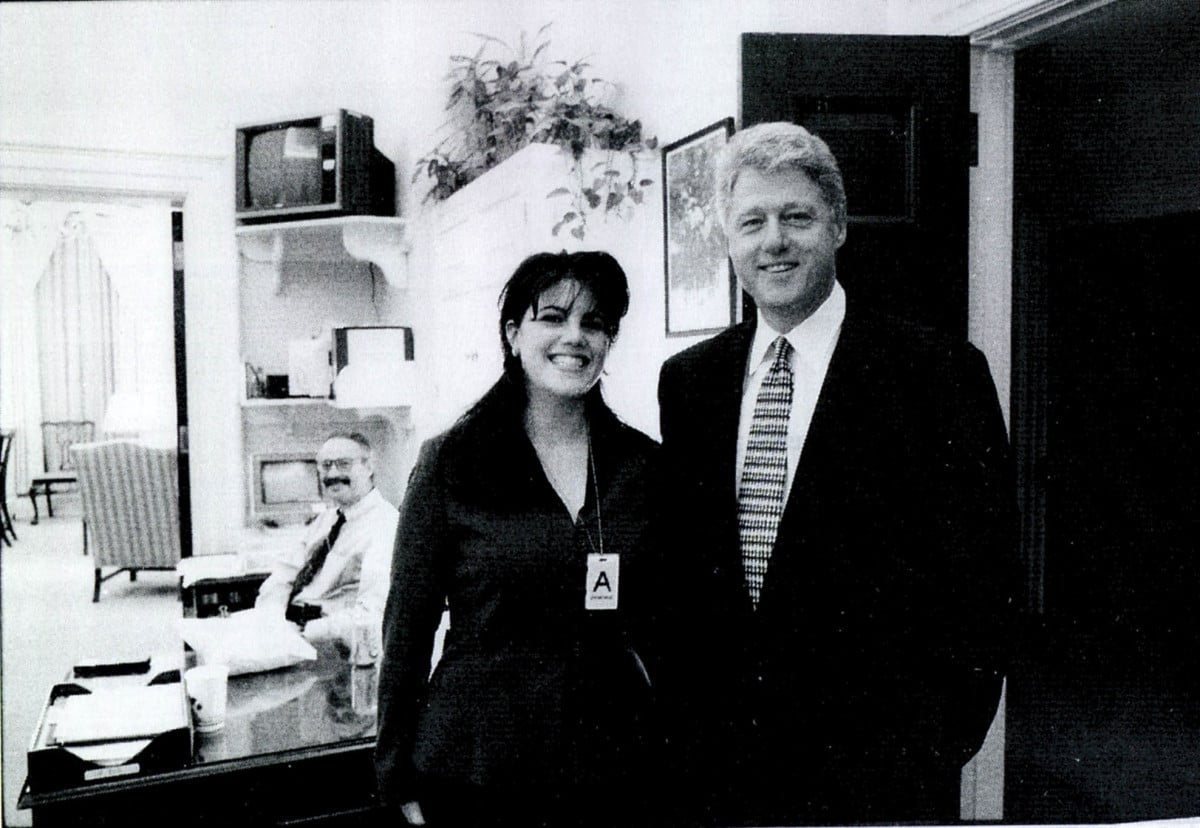 What are fans saying about Misha Collins’s internship?

Defending Lewinsky, Misha Collins also admitted most interns were starstruck when it came to Bill Clinton, including himself. “To varying degrees,” he wrote, “the vast majority of White House interns and volunteers thrived on their brushes with Mr. Clinton.”

He also revealed how meeting Bill Clinton during his presidency meant major bragging rights: “The chance to tell your friends that you had seen the president jogging or that he had patted you on the shoulder or that you had received a Christmas card from the first family is the stuff that White House intern dreams are made of.” 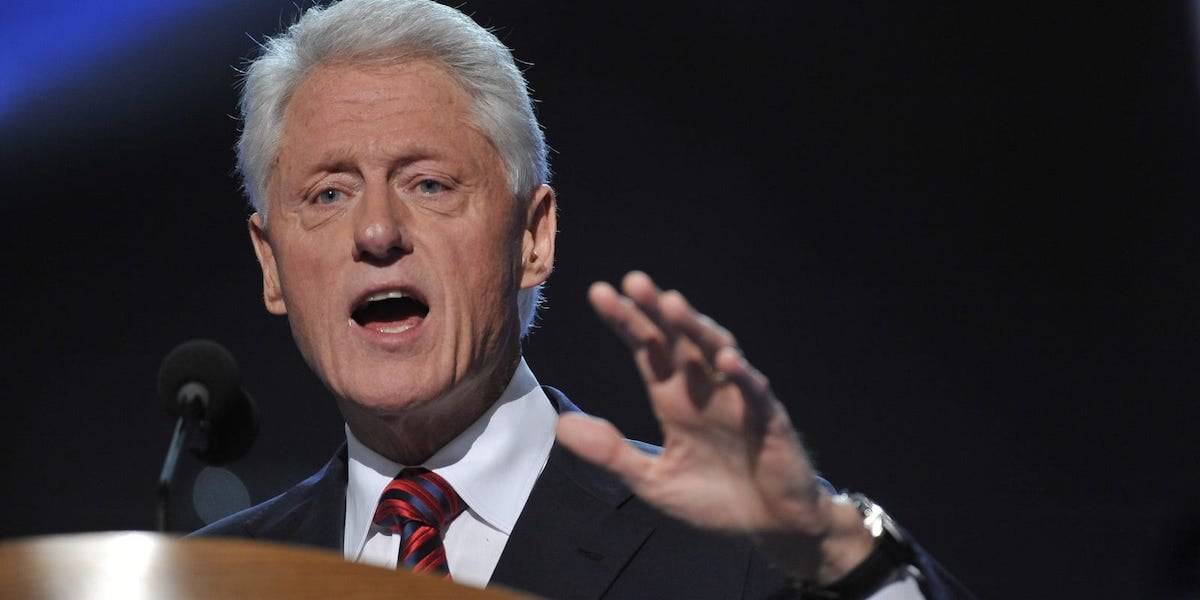 As we all know, fans love to take a crazy theory and run with it. People are now taking to Twitter and making memes about an affair between Collins & Bill Clinton. One Twitter user stated “people digging up an article from 1998 written by misha collins (but under his russian name) where he admits wanting to f— former president bill clinton while he was interning for him was NOT on my 2020 bingo card.” 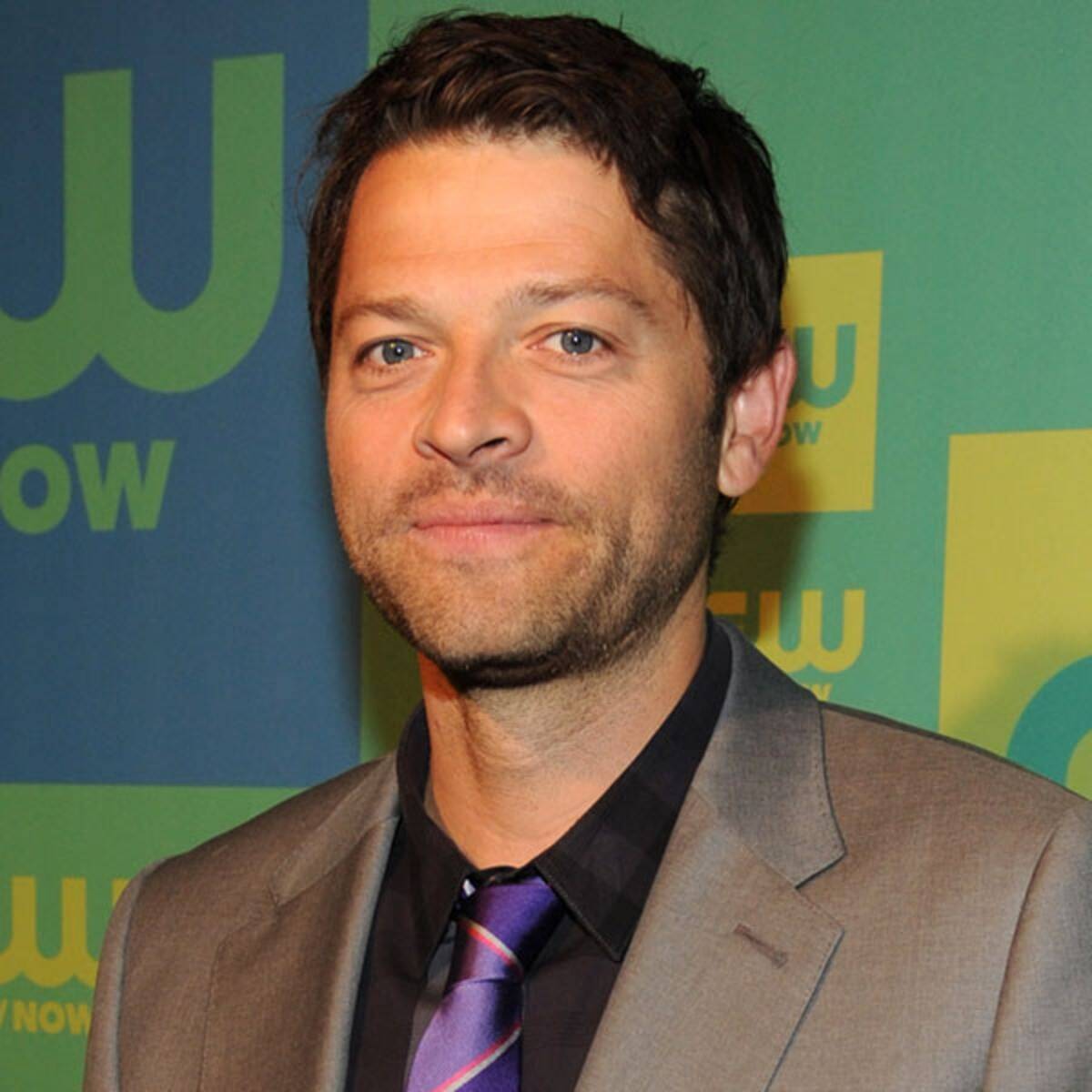 This isn’t the first time the article has resurfaced. In 2011, it similarly made headlines, and Misha Collins tweeted about it, bringing some jokes. “Someone dug up an article i wrote years ago,” he wrote. “(Dmitri’s my other name.) (Bill Clinton still asks me to wear a blue dress every time we meet.)”

Twitter users dug up this old tweet today and commented on it. One user wrote: “The origin of the scandal.” Another added “oh ok so this happens every decade.” But another pointed out the most important element of Collins’ old article, jokes aside: “Poor Misha. I like he stood up for Monica. He is such a great guy. Let’s just talk about that aspect please.”

Although Misha Collins probably didn’t have an affair with Bill Clinton, let alone during his presidency, the resurfacing of this article tells us one thing: Collins is a pretty good guy. In a world where victims of inappropriate behavior are still blamed, it’s a good idea to look at people like him as an example. 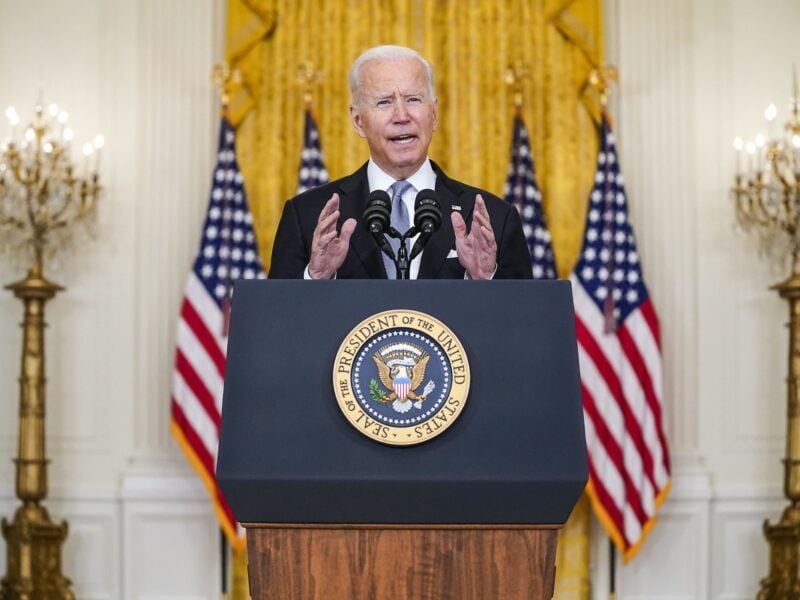 Why does everyone hate Joe Biden’s latest speech?