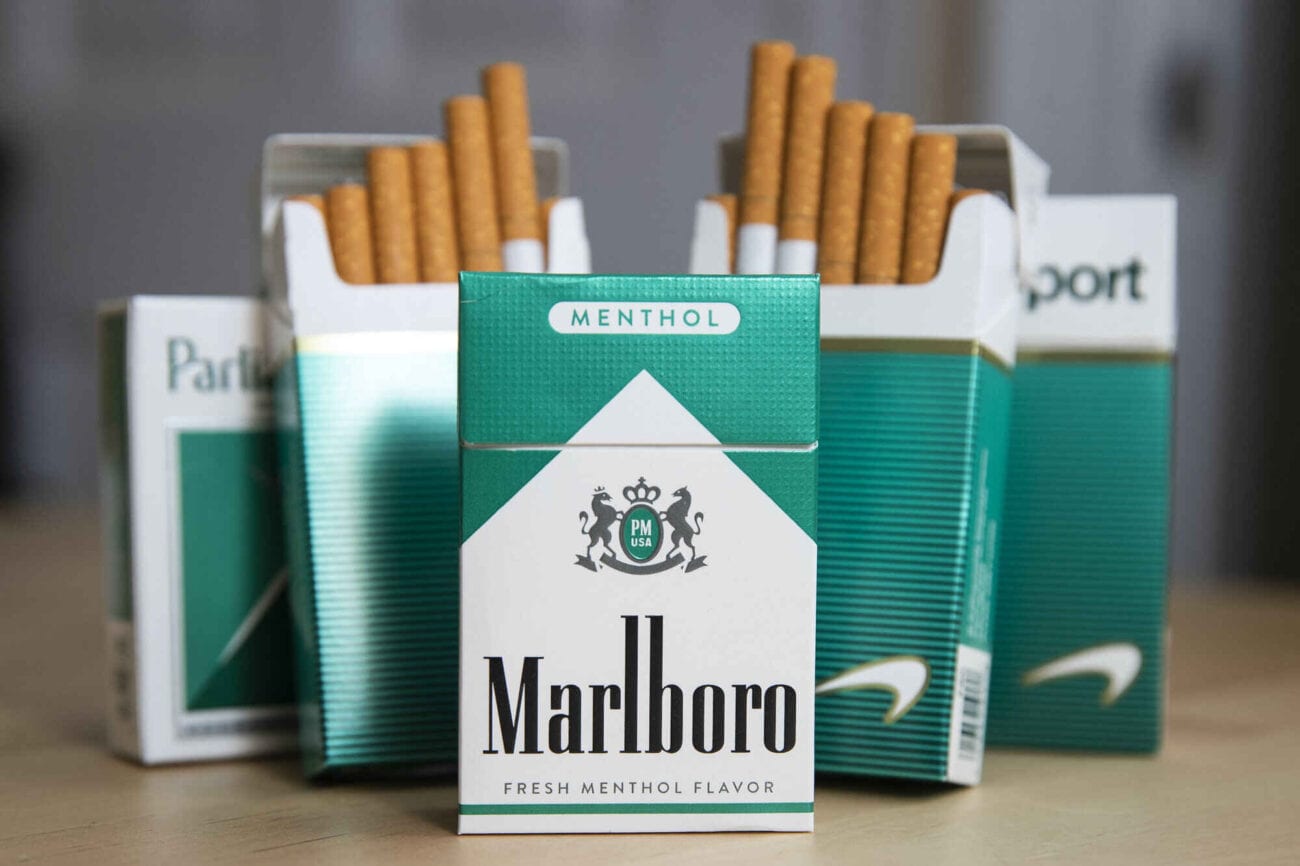 Could there really be a ban on menthol cigarettes? Well, there is a chance, but even if there is, it won’t be anytime soon. On Thursday, the Food and Drug Administration reported that they were proposing a ban on menthol-flavored cigarettes in the United States of America. This sounds like bad news for tobacco companies, but for anti-tobacco lawmakers, this is a step in the right direction. Let’s look over the details. 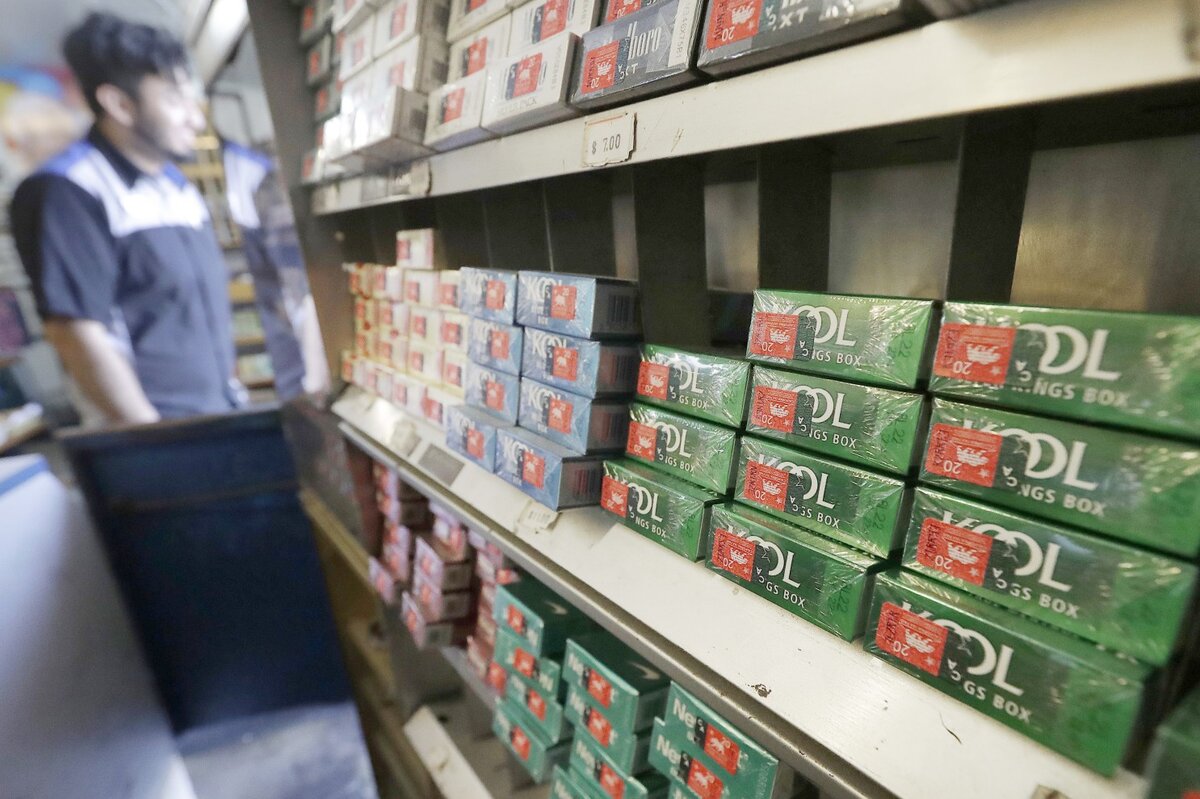 Why the ban on menthol cigarettes?

So why is the Food and Drug Administration trying to place a ban on specifically menthol cigarettes? Well, the Food and Drug Administration laid out a stream of statistics that show that menthol cigarettes have been disproportionately abused by youth culture, and especially on marginalized groups such as people of color and lower-income communities.

In a press release, Acting FDA Commissioner Janet Woodcock announced: “With these actions, the FDA will help significantly reduce youth initiation, increase the chances of smoking cessation among current smokers, and address health disparities experienced by communities of color, low-income populations, and LGBTQ+ individuals, all of whom are far more likely to use these tobacco products”.

The Food and Drug Administration proclaimed that a vast majority of Black smokers favor menthol cigarettes, and Black men currently hold the highest rates of lung cancer in the United States of America.  The action to propose this ban was a response to a citizens’ petition from 2013. Currently, menthol is the final allowable flavor for cigarettes. 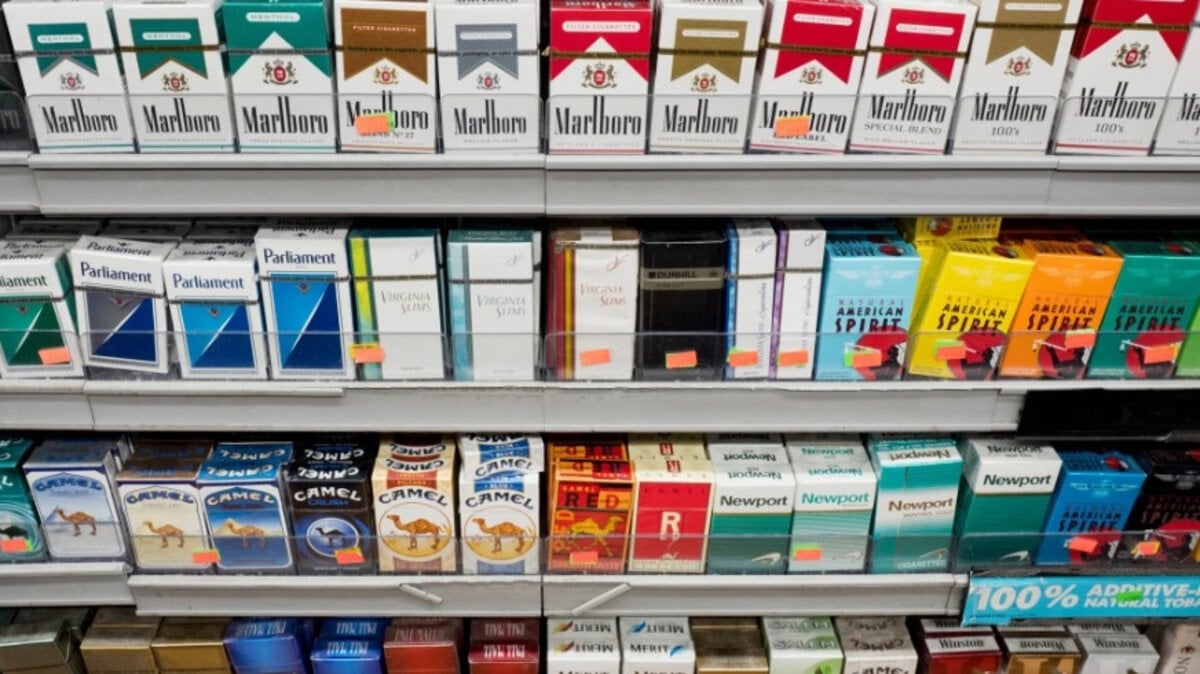 An ongoing and slow process

While the proposed ban on menthol cigarettes may sound like good or bad news depending on where your stance lies on tobacco use, Jefferies analyst Owen Bennett confirmed that the proposal would take years to reach a conclusion anyways since there would need to be proper evidence from both sides of the case.

Bennett announced in a report: “For menthol, if we do see a proposed rule, it could take years to final rule, due to a watertight evidence package that would need to be put together … the FDA itself saying in the past there has not been enough evidence”, and added that tobacco companies were also sure to fight back in defense, which would further complicate the process. 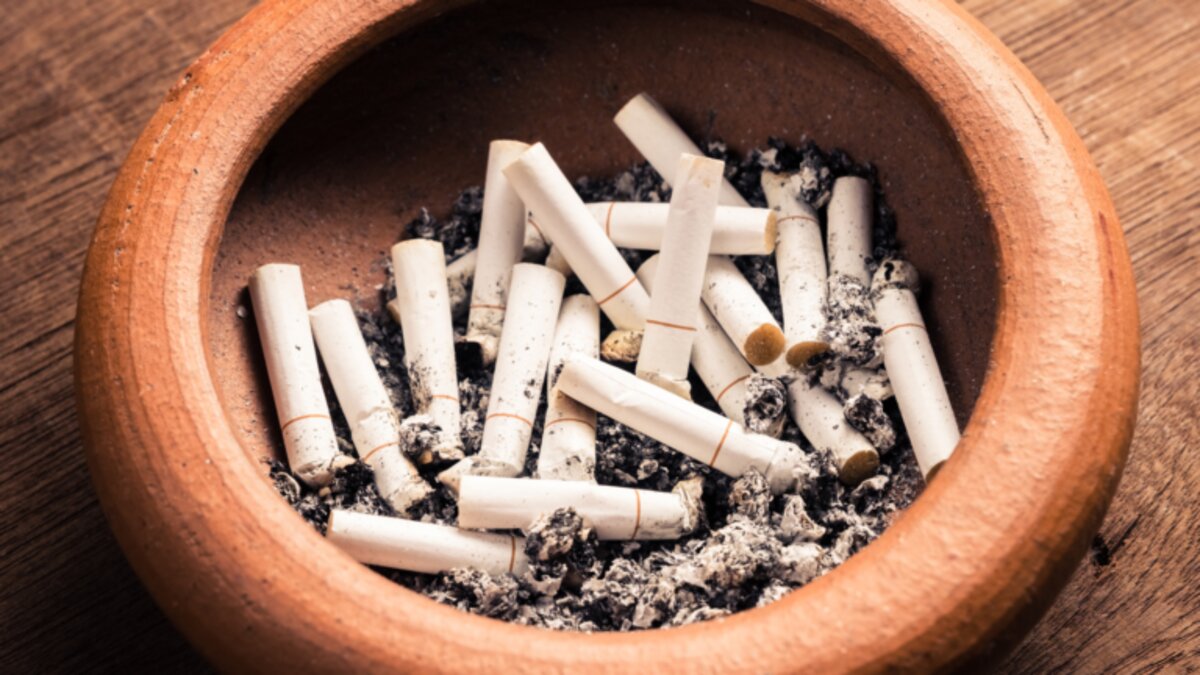 The fight against tobacco

This decision by the Food and Drug Administration comes after many years of public health officials trying to push smokers to transition to less harmful smoking methods such as noncombustible products, or promoting quitting altogether. If this proposal goes through, it would be a huge win for anti-tobacco advocates who insist that flavored cigarettes are a gateway for consumers, especially young teens, to get into smoking.

According to the CDC, fourteen percent of the 2019 adult population in the US smoked cigarettes. CNBC stated that “ Although smoking rates are similar between Black and white populations, Black smokers are less likely to quit, which some have attributed to the menthol flavor”. The FDA emphasized that smoking tobacco products is the leading cause of preventable death in the country, which is why they are taking this step.

The FDA also cited a study done by Tobacco Control that suggests this ban on menthol cigarettes could really in fact lead smokers to quit. The study tracked behavior in Canadians after a menthol ban, and it suggested that in the first thirteen to seventeen months, an American ban could possibly lead 923,000 smokers, including 230,000 African American ones, to quit smoking.