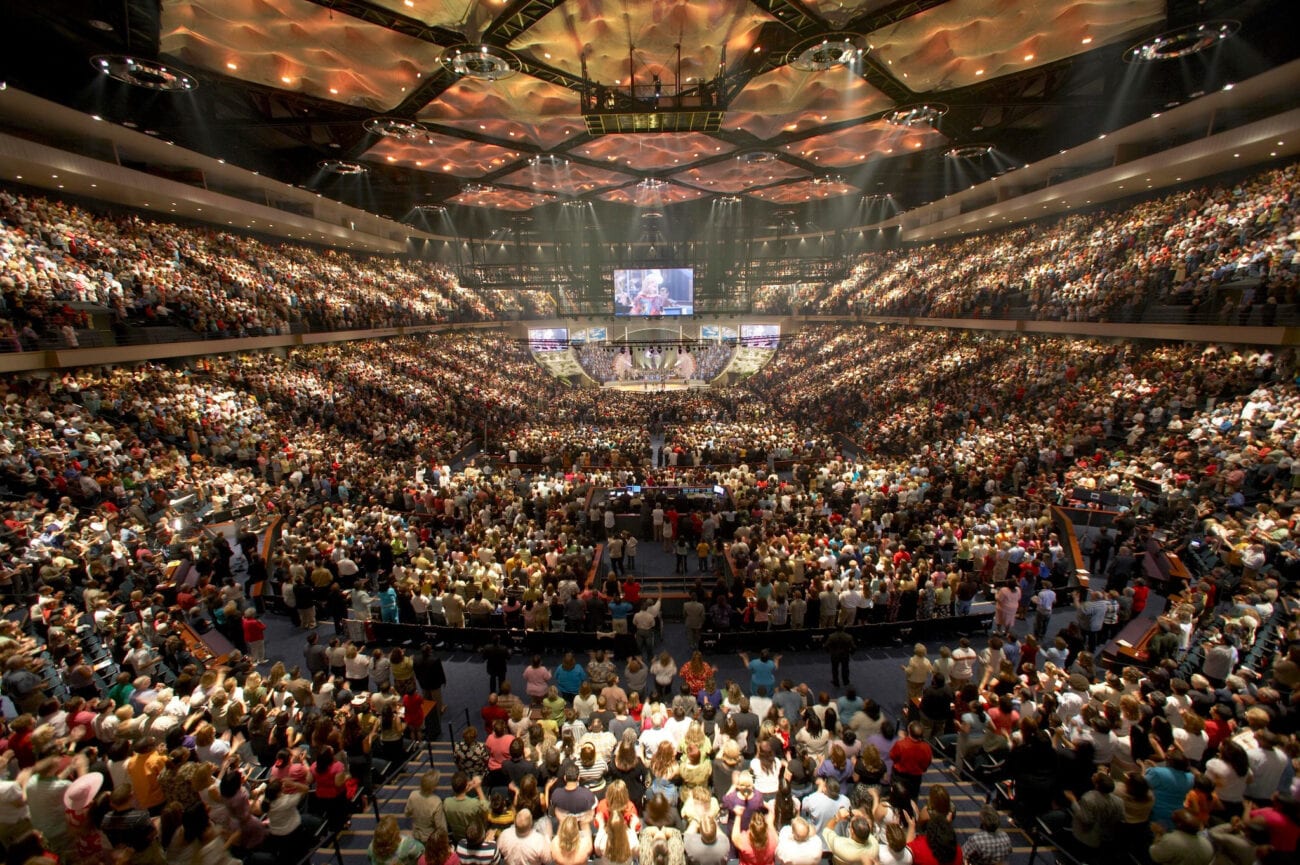 Typical churches barely get by, with pastors and staff earning a modest salary if anything. Most churches earn small incomes from donations from churchgoers and fundraisers. Turkey dinners and bake sales make up a significant portion of most churches’ incomes. Mega-churches in the U.S. are a different story.

The income from mega-churches comes from a lot of churchgoers and attenders online. Mega-church pastors ask for contributions like any other minister, but they have a much larger audience, receiving more in donations from more people. The tens of millions, sometimes hundreds of millions these churches bring in raises questions.

Mega-churches can be seen as an industry, especially since they receive such a large sum of money. Their senior pastors have net worths that rival Wall Street executives. Unlike most businesses, they enjoy tax-exempt status and government subsidies since they are churches. Should mega-churches be taxed as businesses? Let’s take a look. 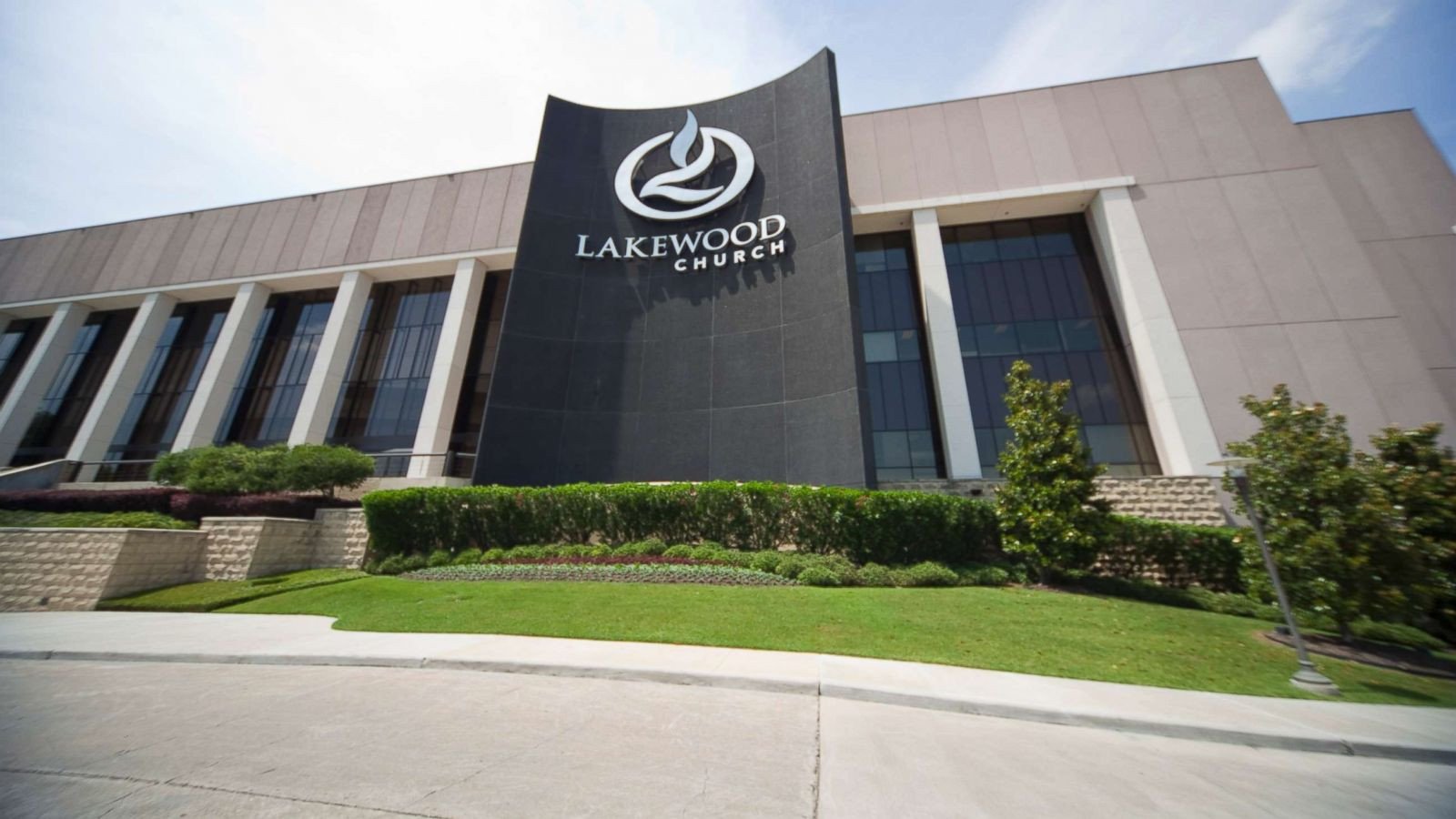 What is a mega-church?

By definition, a mega-church is a church that has an unusually large membership. Unlike typical churches, these structures house thousands of congregations and resemble sports arenas more than traditional churches.

These are different from large sects of Christianity, like the Catholic Church which has billions of members worldwide, but they’re divided among churches that house up to hundreds of worshippers. Mega-churches are one church, usually Evangelical Chrisitan, which houses tens of thousands of worshippers and broadcasts to millions more. 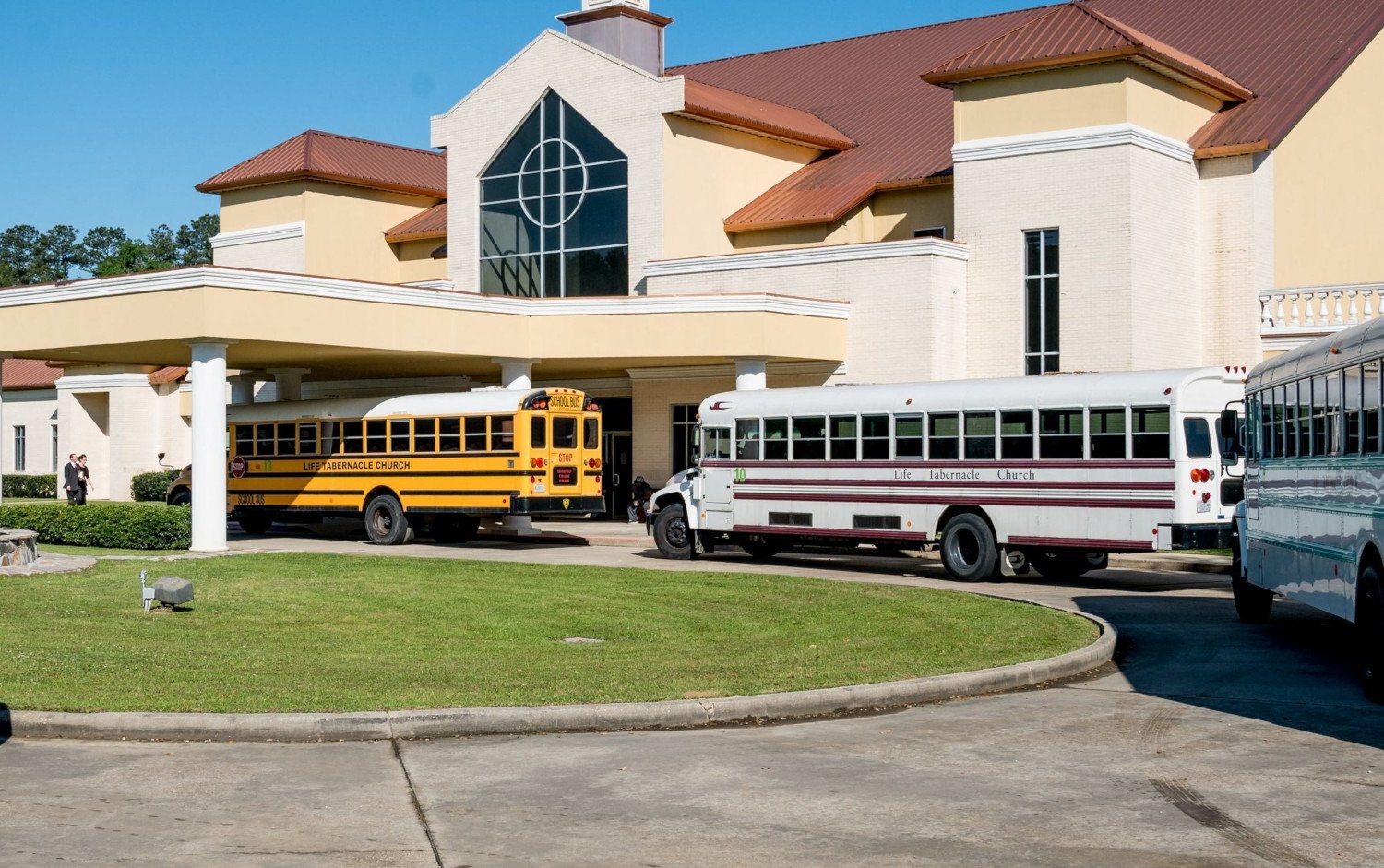 Like fast-food chains, mega-churches can have multiple locations. Life Church has 13 mega-churches spread across the US. It also has a massive online presence, securing viewers in over 140 countries. Their sermons are also broadcast at “start-up” churches with small memberships. 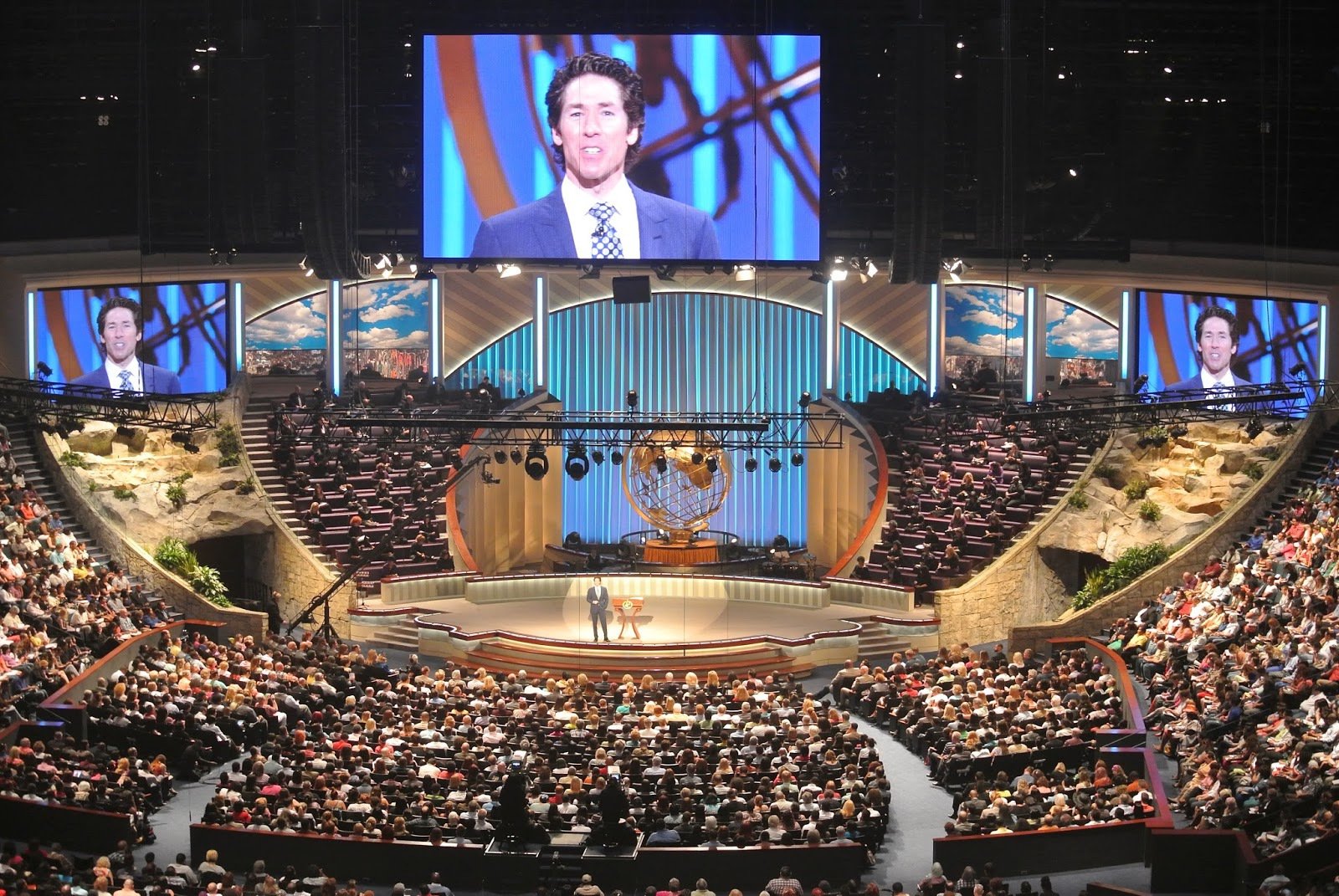 Many mega-churches bring in followers with mega-personalities. Pastors like Joel Osteen have an audience stretching beyond their congregations who tune in to Christian broadcast stations to hear him preach on Sunday. Pastors like Osteen also publish books that become bestsellers.

Senior pastor salaries are also determined by church attendance. Usually, pastors make a modest salary. The net worth of mega-church senior pastors like Joel Osteen is in the tens of millions. Pat Robertson, the host of The 700 Club, is worth $500 million according to some reports. 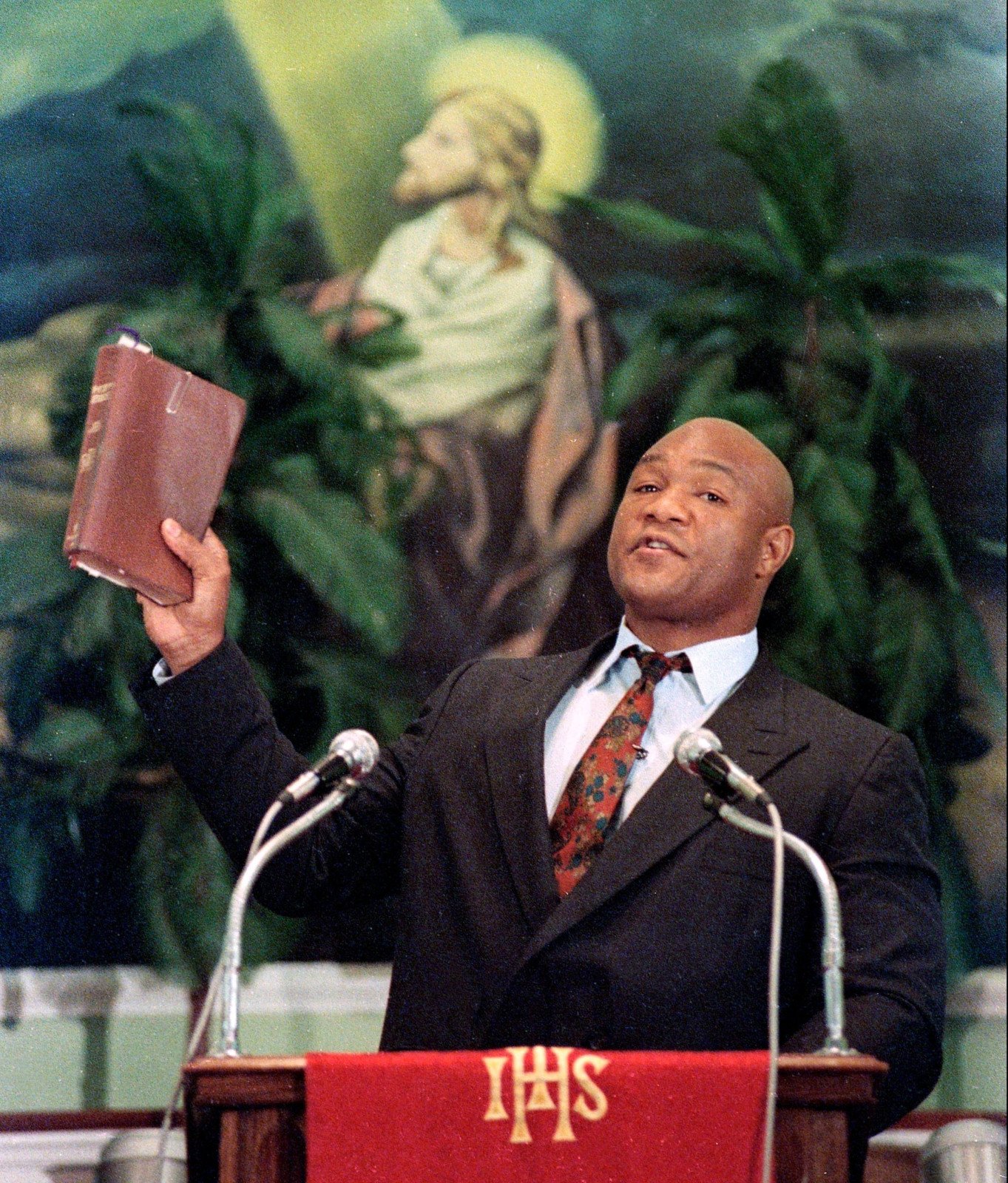 How do they earn their money?

Mega-churches collect donations as typical churches do. Because their congregations are much larger than your average church, they have more donors and therefore more money coming in. Also, these mega-churches may collect revenue from book sales. Their average yearly income according to a 2007 CNN report was $6.7 million.

With their revenue coming from churches, the individuals owning them can receive tax-exempt status. Not only that, there’s also another controversial way that mega-churches bring money in: from taxpayer-funded subsidies. 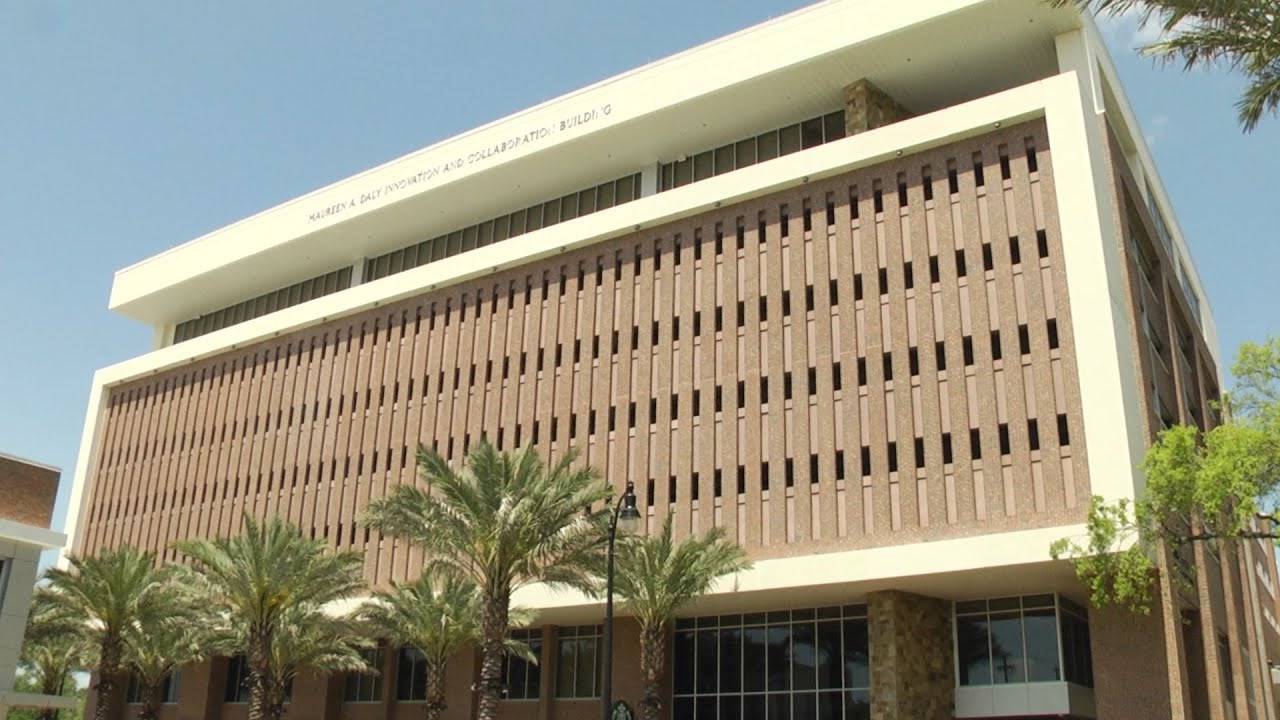 The University of Tampa study

In 2012, the University of Tampa conducted a study on how much money mega-churches earn. They discovered that mega-churches receive $71 billion per year in federal and state tax subsidies. This doesn’t account for everything, including donations & local tax subsidies.

Despite the massive revenue mega-churches bring in, they also receive tax subsidies from the government. According to research in The Washington Post, mega-churches received over $83 billion in taxpayer subsidies. These subsidies were on top of the massive income they already brought in. 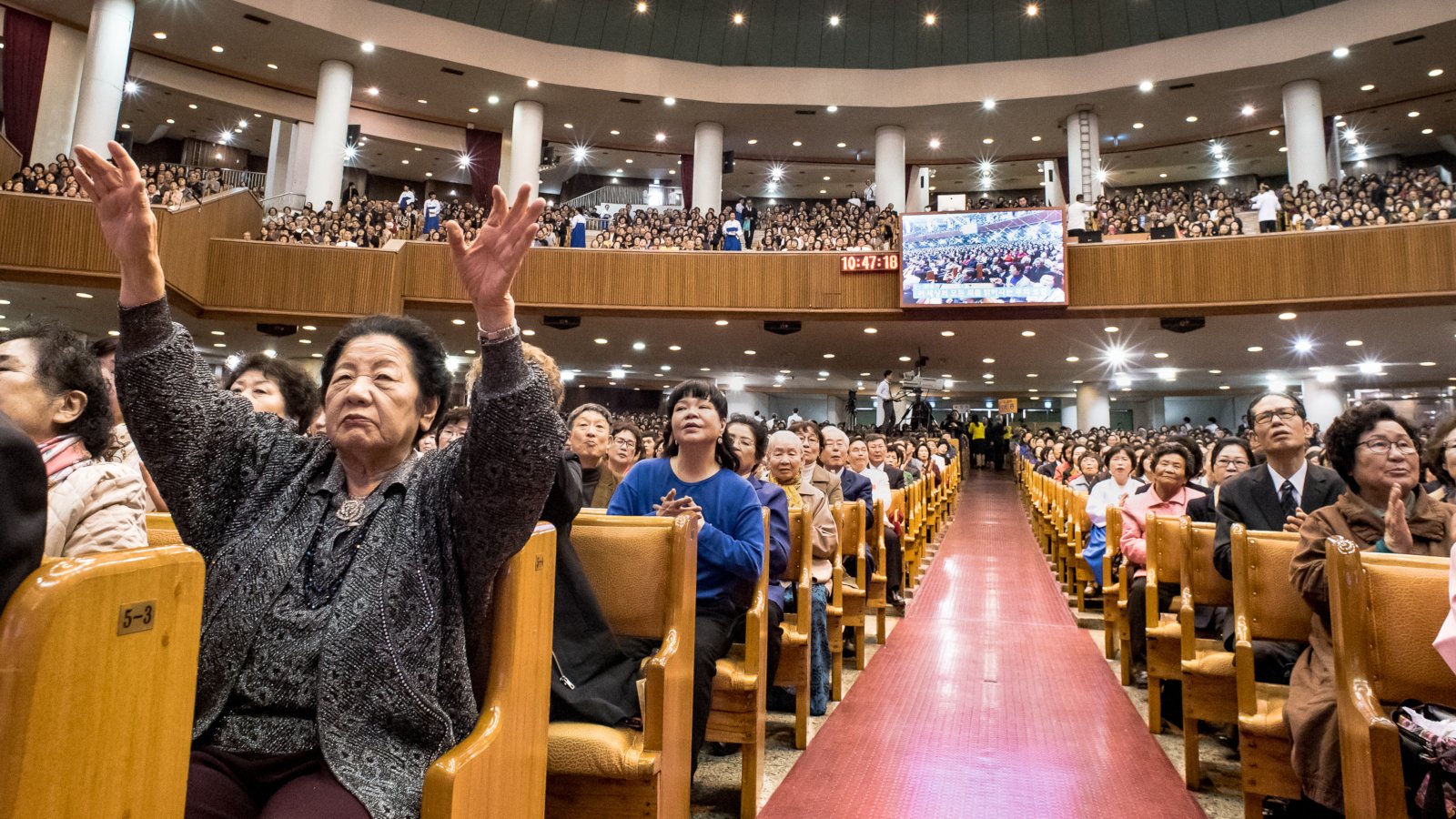 What happens to these subsidies?

Supposedly, the tax subsidies churches receive help them to perform community outreach and keep their churches functioning. Supporters of mega-churches point out that since their buildings & grounds are so large, they need significant funding to pay for electric, heating, maintenance, and employee salaries.

It seems like employees of these mega-churches would make great, let alone livable wages working at these churches. However, a former employee reported making only $400 per week. The mega-church’s reasoning? Budget cuts. 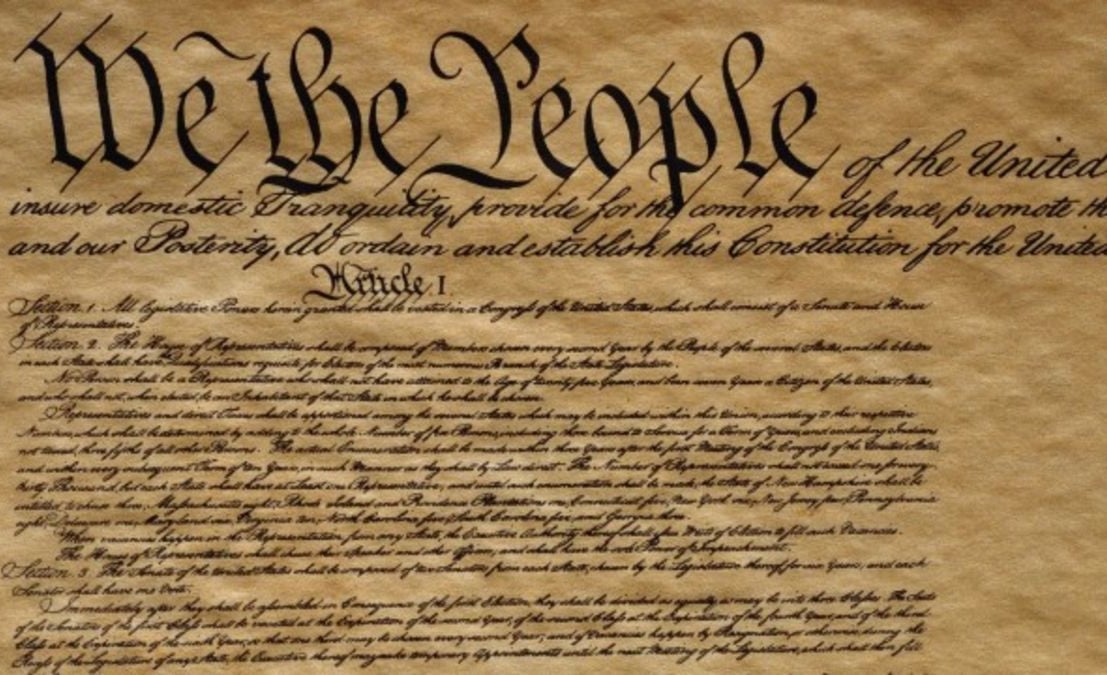 Should we tax mega-churches?

Some argue that taxing churches goes against the U.S. Constitution, specifically the free exercise clause of the First Amendment. However, there is no specific provision against taxing churches in the U.S. While the majority of churches barely scrape by on donations and fundraisers, the revenue mega-churches receive outstrip the typical church.

If these mega-churches paid taxes, the tax revenue could go to social programs, funding housing & education. Mega-church supporters argue that these churches already perform charity work, which is why they deserve their tax-exempt status. However, it can be unclear which charities they support: welfare groups or political special interests.

A 2016 study by The Leadership Network found that it’s unknown which charities mega-churches give to and what specific amounts. Mega-churches keep the specifics of their revenue allocation secret, so worshippers, governments, and taxpayers don’t know where exactly the money goes. 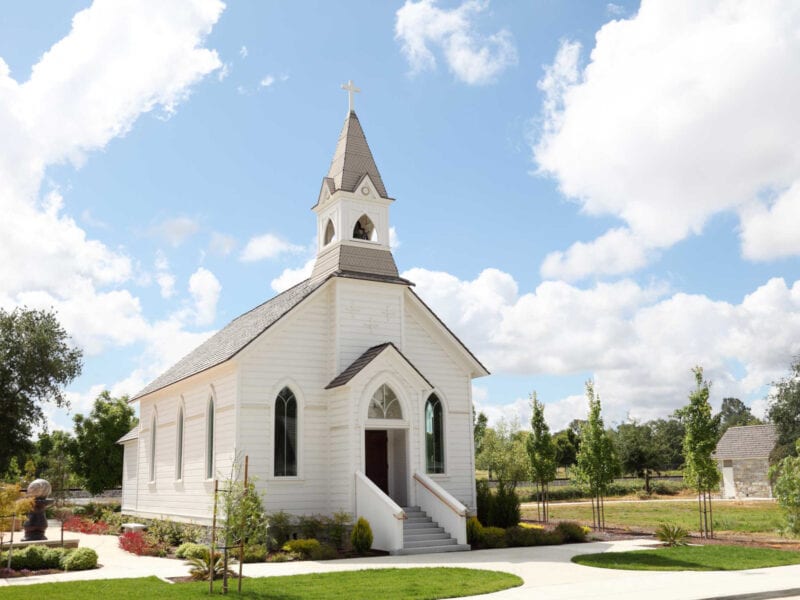 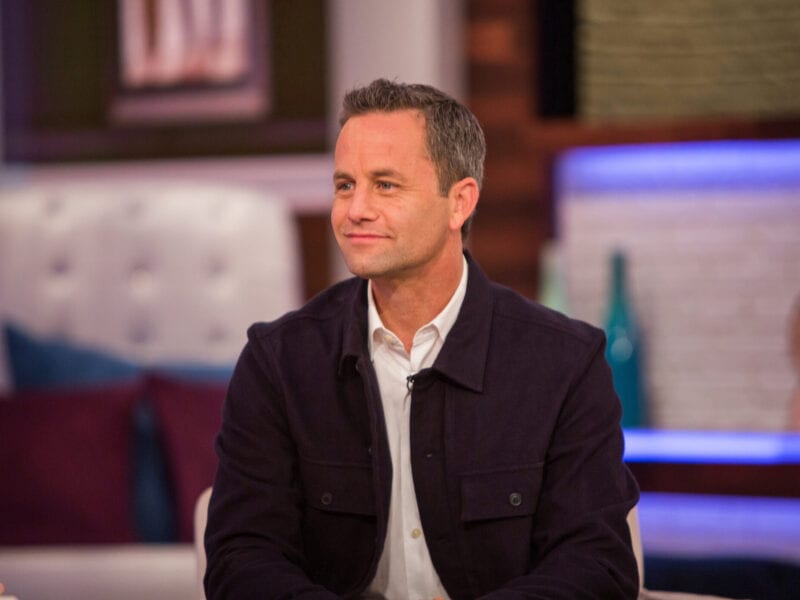