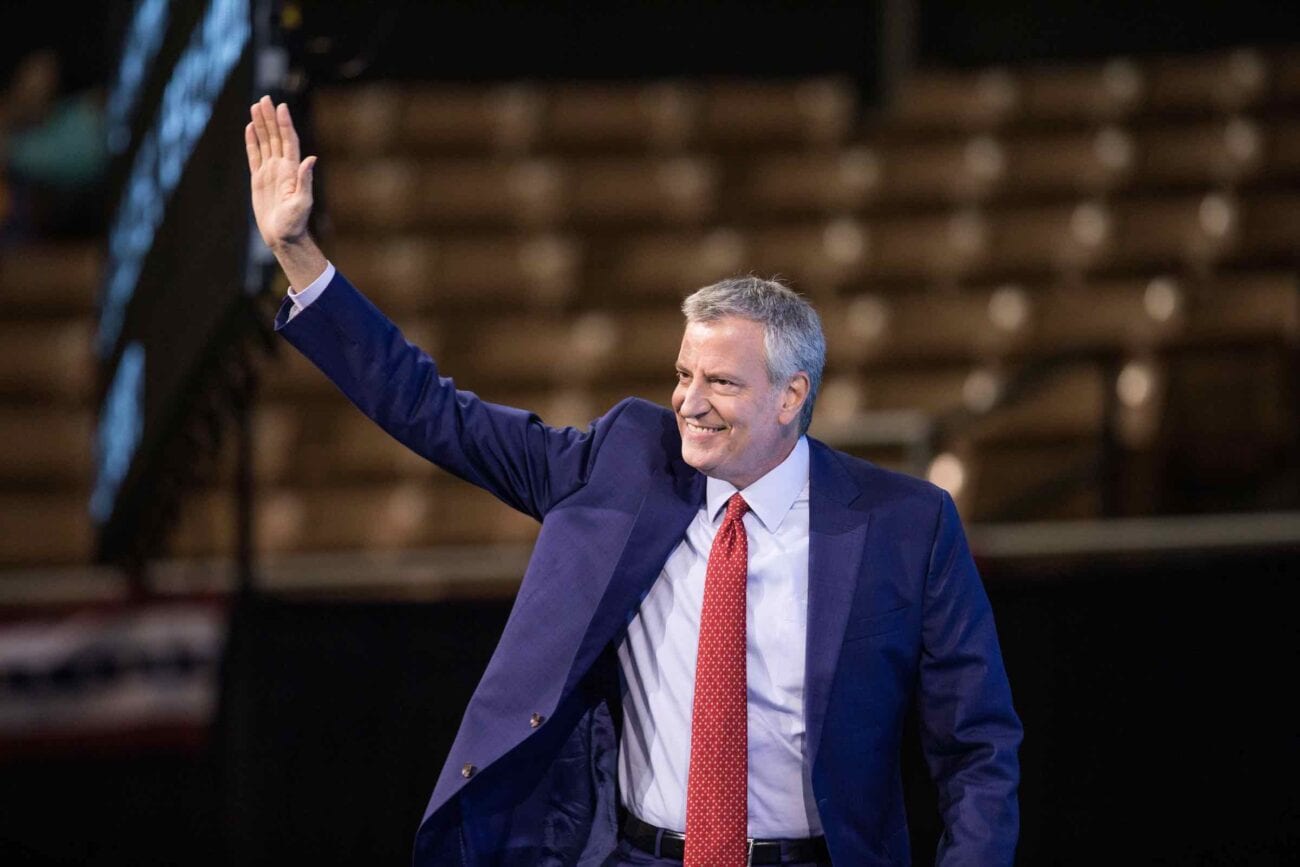 Mayor Bill de Blasio continues to face scrutiny with another issue involving his administration. In the midst of a pandemic, protests on police brutality, and more, de Blasio has repeatedly been criticized for his mishandling of city hall staffers who have voiced their own grievances about the toxic worklife.

In yet another heated incident, Mayor de Blasio’s staff got into an email chain fight over a coronavirus briefing de Blasio had set up on August 26, 2020. Here’s everything we know about the growing tensions in New York City Hall.

What was the email chain about?

While discussing talking points for de Blasio’s August 26th COVID-19 briefing, city hall staffers exchanged a few words over the mayor’s mention of the 100th anniversary of women’s suffrage. His original points mentioned “not all women could exercise that right” and “women of color excluded – fought for decades for equal access”, according to The New York Post.

Eleven minutes before the briefing, staffer Ashley Ross-Teel criticized how de Blasio’s talking points weren’t acknowledging the struggles Black women faced at the voting booth, according to The New York Post. She also mentioned how “everyone’s struggles are not the same” when generalizing women of color and not singling out Black women.

City Hall speechwriter Marjorie Sweeney, responded, saying she felt “being negged for something that happened 100 years ago unnecessarily confrontational in this context.” Two other staffers joined the email chain before the briefing, which ended up starting late because of the debacle. 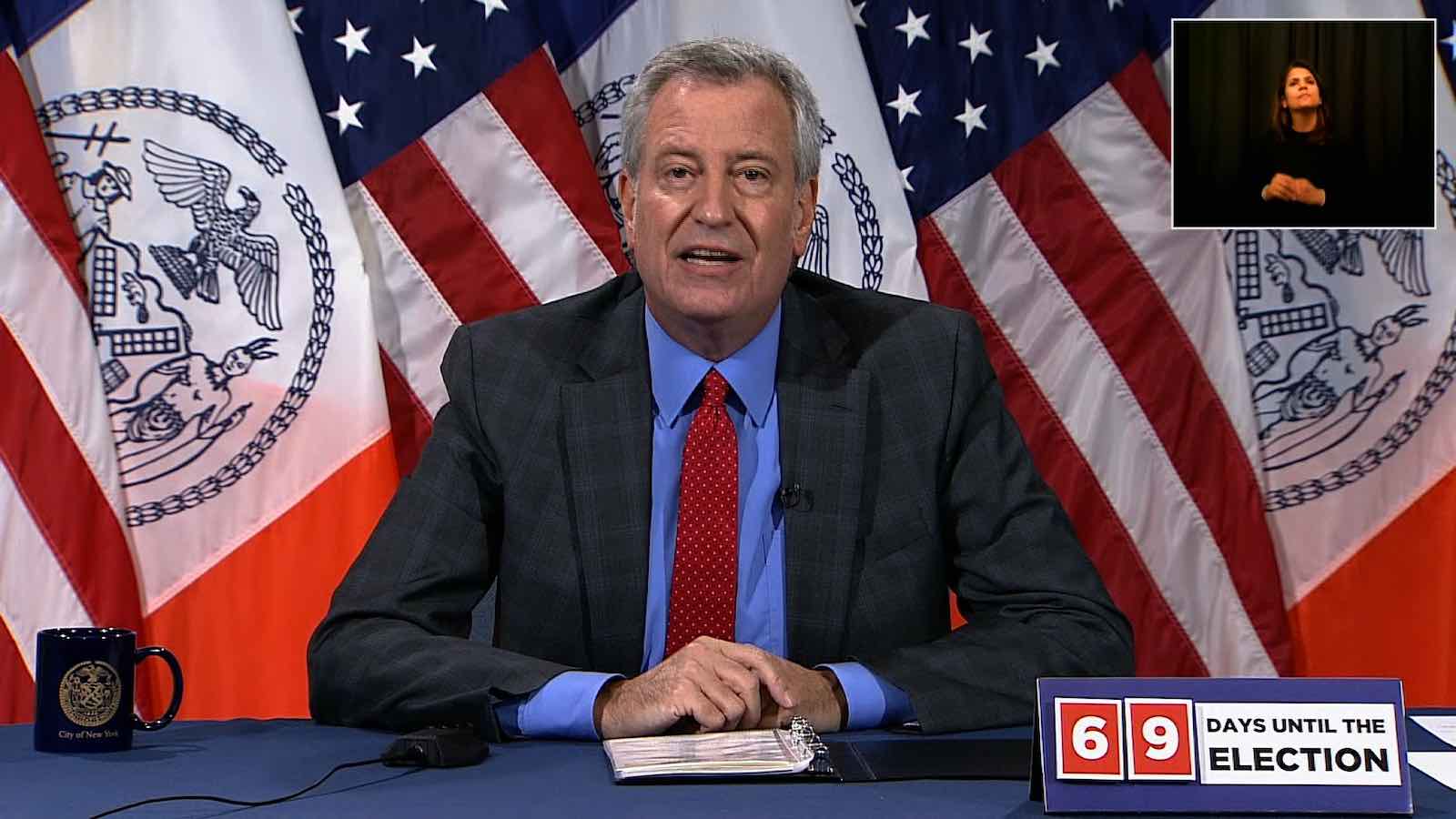 What did de Blasio end up saying?

De Blasio still kept to the “women of color” description, saying, “Only white women [could vote] – women of color excluded and they had to fight for many decades more.”

Later, Chief of Staff Emma Wolfe sent a message to staffers, criticizing them for the last-minute notes & the heated exchange between coworkers. One source told The New York Post this email chain is just one example of “dysfunction and the unhappiness people are feeling.”

Senior staff went to the streets to protest de Blasio’s response to police brutality. Tensions began when de Blasio responded to the pandemic, with some staffers even saying “Thank god for Cuomo,” The New York Post reported. Mayor de Blasio’s management style has been called “emotionally, mentally and physically taxing,” according to The New York Post.

Even staff from higher management and longtime aids have mentioned they’ve been “fed up” with de Blasio, according to The New York Post. The New York Post also reported de Blasio was called “a monster to deal with” amidst the pandemic.