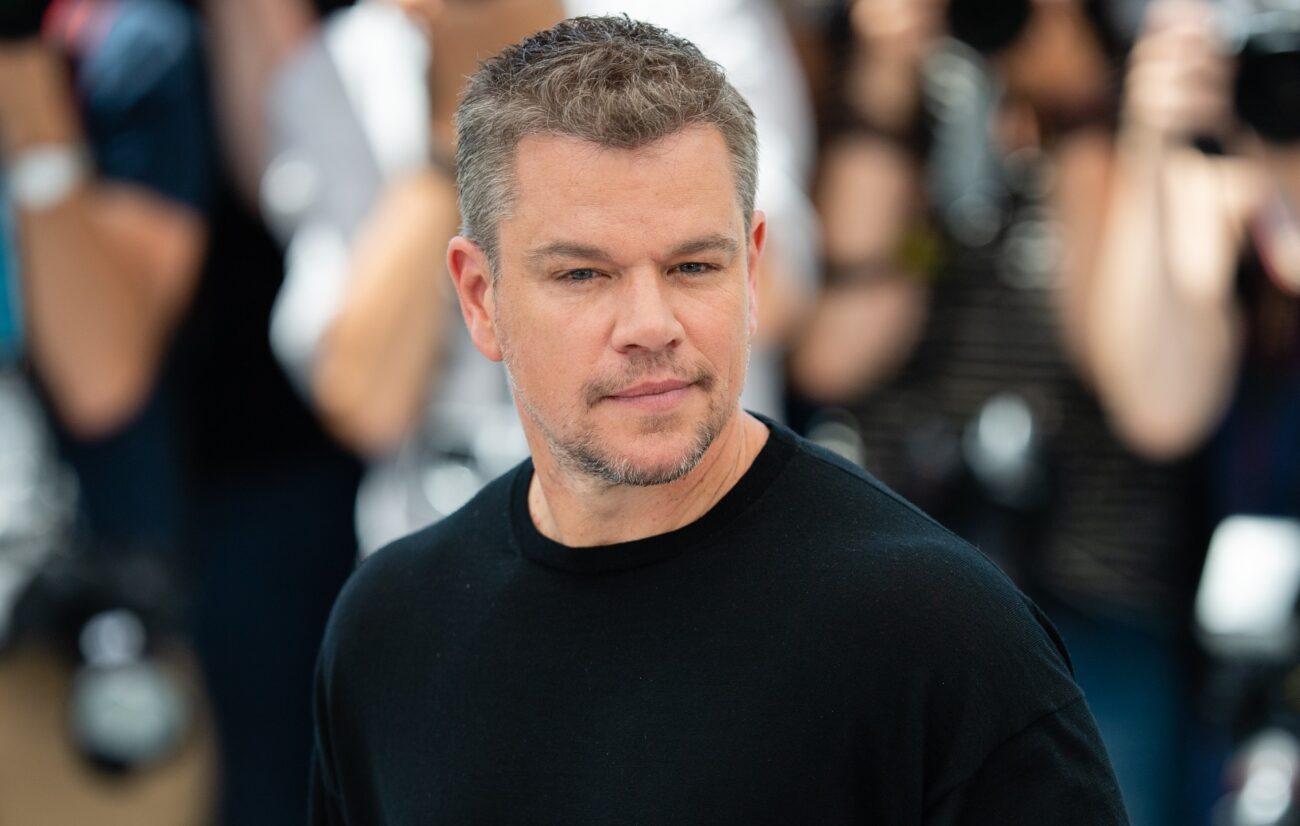 Is Matt Damon trying to kill his net worth? Actor admits to using this slur

Matt Damon really needs to hire a stronger PR team given recent events. On the heels of both the releases of his drama Stillwater as well as the trailer for the much-anticipated Ridley Scott film The Last Duel, which sees Ben Affleck and Matt Damon return to provide a screenplay as well as star together for the first time since 1997’s to Good Will Hunting, Matt Damon has seemingly caught himself in a public blunder.

While we won’t be so quick to cancel Matt Damon, we do question the Ocean’s Eleven actor’s language, as he acknowledged that if it were not for his young daughter that he’d still be exercising the F-word, and we’re not referring to the one used when we slam our toes into the ground. No, we’re referring to the F-word that demonstrates hate toward the LGBTQ+ community. How might this reveal affect Matt Damon’s net worth?

Damon, who is currently on a press tour for the film Stillwater, in which he portrays oil-rig roughneck who travels to France to visit his estranged daughter, in prison for a murder she claims she didn’t commit cough cough Amanda Knox, admitted to his faults regarding his language, and we have to at least commend him for that. However, will the possibility of cancelling this Boston boy hurt Matt Damon’s net worth? We’ll soon see. 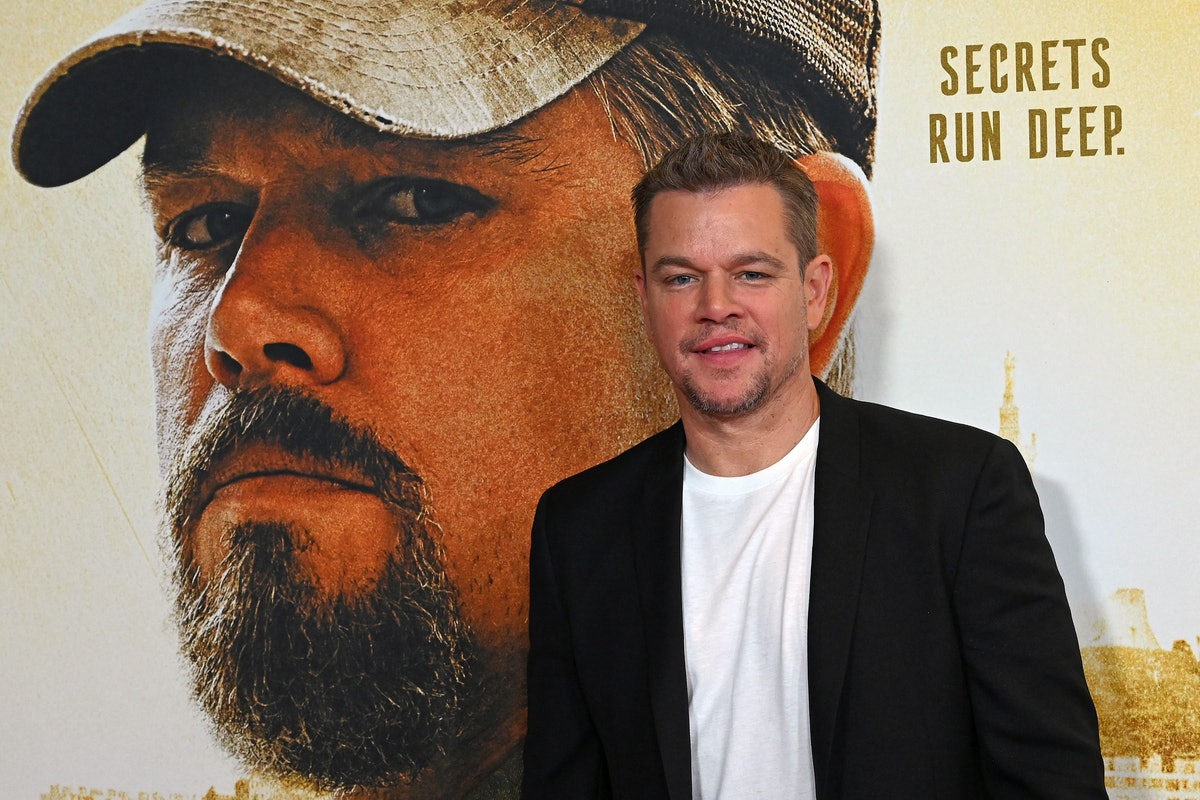 Speaking to The Sunday Times about his recent use of the f-slur, Matt said: “The word that my daughter calls the ‘f-slur for a homosexual’ was commonly used when I was a kid, with a different application.” He then went on to explain: “I made a joke, months ago, and got a treatise from my daughter. She left the table.”

Damon continued: “I said, ‘Come on, that’s a joke! I say it in the movie Stuck on You!’ She went to her room and wrote a very long, beautiful treatise on how that word is dangerous. I said, ‘I retire the f-slur!’ I understood.”

It’s common knowledge that the F-slur is a derogatory & demeaning term that, for many years, has been used pejoratively against gay people and the LGBTQ+ community at large. Some LGBTQ+ people have reclaimed the word for themselves but, like many slurs, it remains offensive when people who are not part of that community use it in their everyday syntax. Hopefully Damon can keep his promise to his daughter. 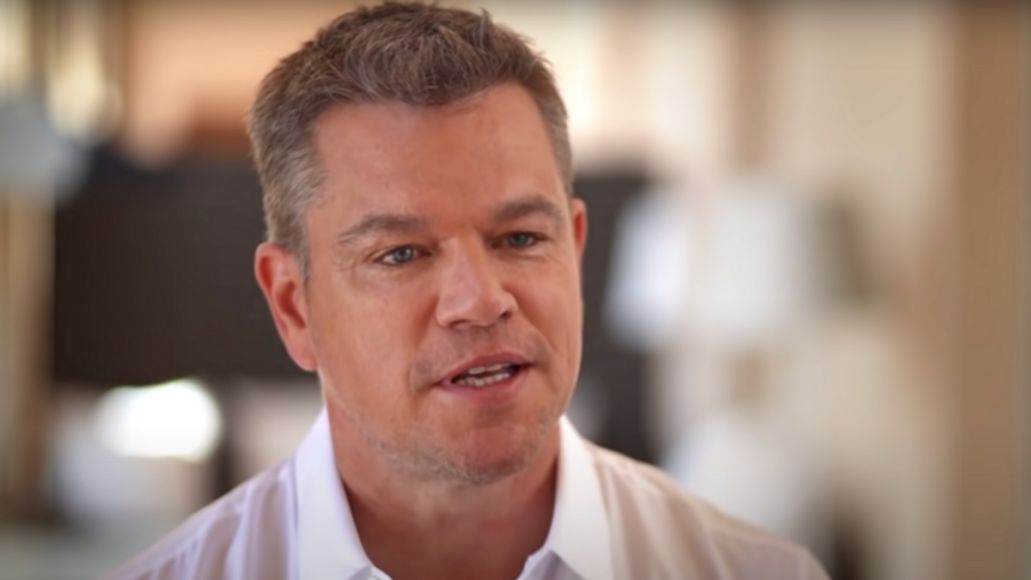 Will this affect his net worth?

As reported by Celebrity Net Worth, Matt Damon currently has a net worth of roughly $170 million. However, could recent comments regarding his use of the F-word possibly hurt Matt Damon’s future net worth? We don’t believe so; besides, the fifty-year old actor has a history of hurting his net worth all by himself.

It was revealed not long ago during one interview that Damon famously turned down the lead role of Jake Sully in James Cameron’s 2009 blockbuster Avatar, a role that was eventually given to Clash of the Titans’s lead Sam Worthington. Even worse for Damon? Upon the time of being offered the role he was also offered a reported 10% of the film’s concessions; as we know, Avatar did go on to become the largest film of all time.

Looks like Matt Damon needs to reshuffle his priorities if he wishes to continue his various revenue streams; perhaps the actor should just hire his own daughter as his main PR agent? She clearly seems to have a good head on her shoulders that will seemingly save Matt Damon and his net worth. Here’s hoping that Damon continues to grow as a person and use his platform to denounce hateful language. 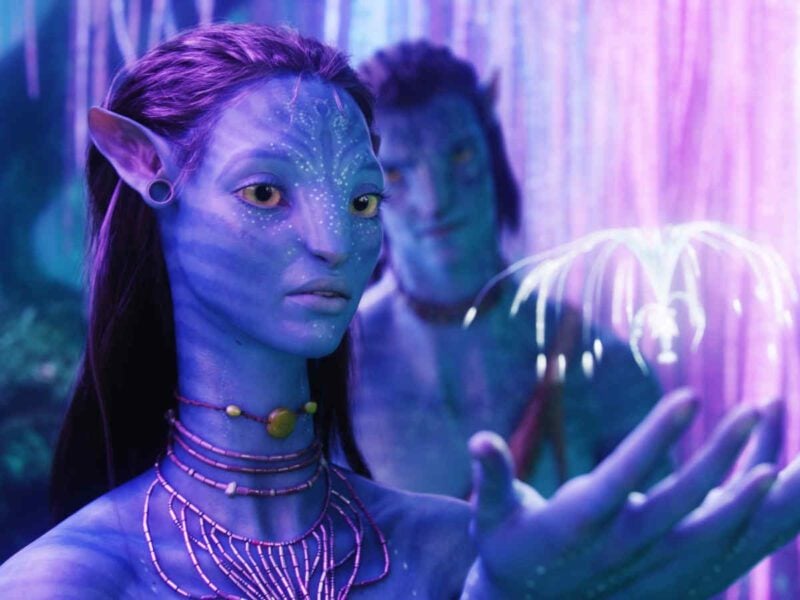