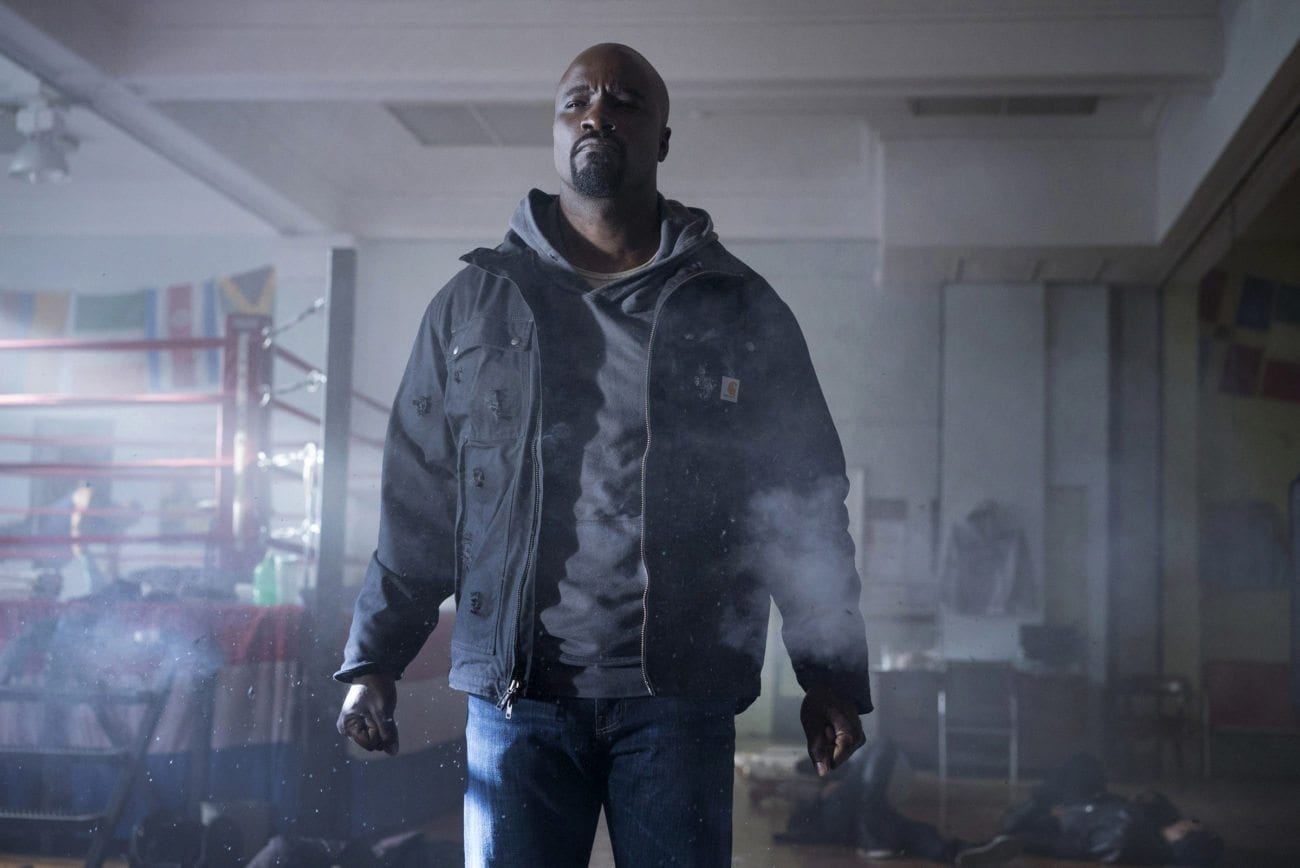 Mustafa Shakir (The Cavern, The Deuce) and Gabrielle Dennis (Rosewood, Justified) have joined the cast of Marvel & Netflix’s Luke Cage.

Season 1 is currently available on the streaming service, having received rave reviews from critics and fans alike. Season 2 is already in production and rumors about the plot are already starting to circulate. With the announcement of these two new characters, it’s clear Luke Cage is in for a more challenging second outing. 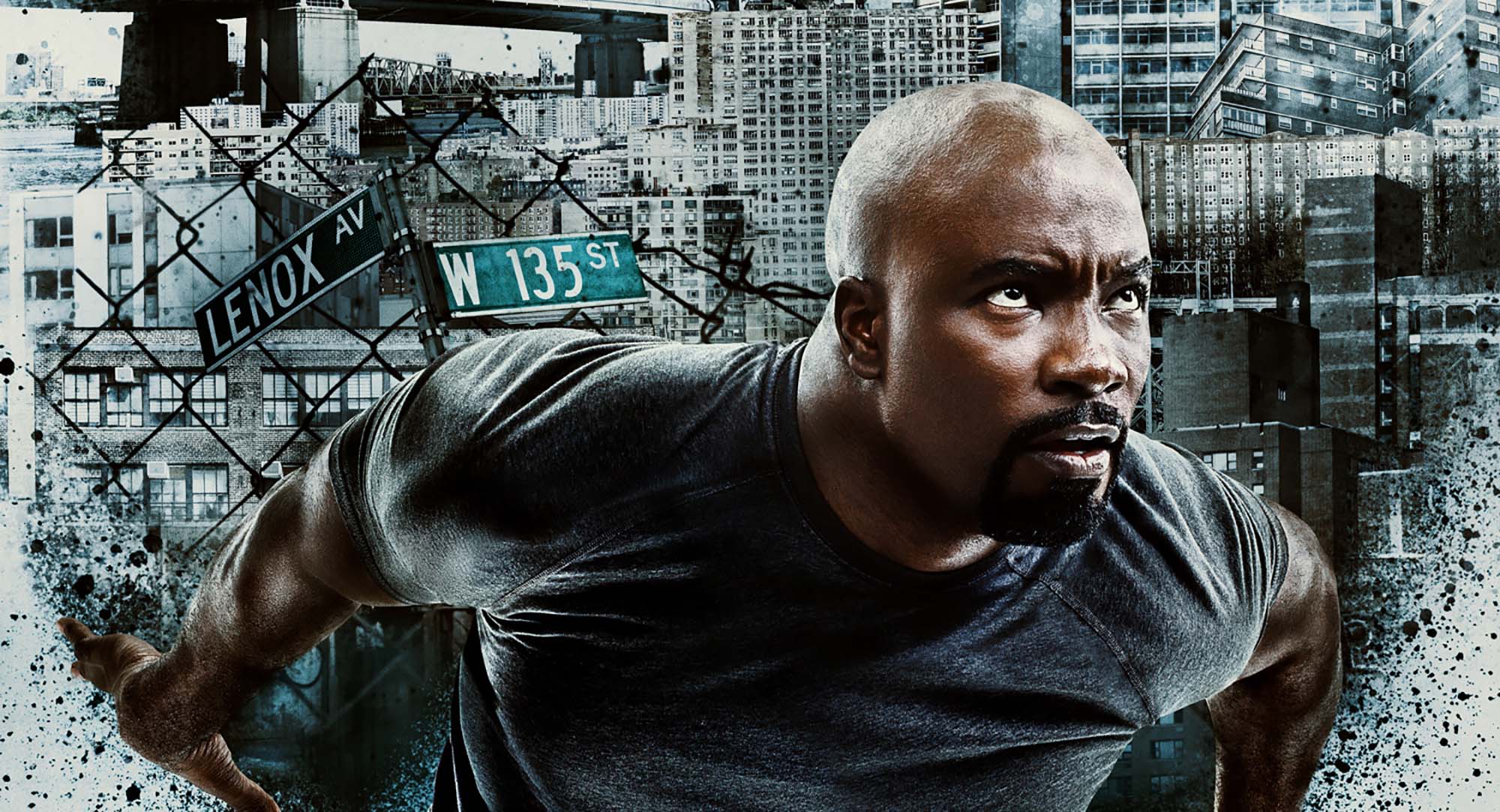 Gabrielle Dennis will play Tilda Johnson / Nightshade, “a brilliant, holistic doctor with a complicated history in Harlem where, as much as she tries to stay far from trouble, it seems to always find her”. Mustafa Shakir will play John McIver / Bushmaster, a villain who is half-snake, half-man and “a natural leader, brimming with charisma, whose mission is focused on Harlem and vengeance”.

Executive producer Jeph Loeb (Smallville) is excited about the new cast members. “Mustafa’s incredible presence and power ignited us from our first meeting, and Gabrielle brings the charm and smarts to a very complicated role. Both will be wonderful additions to our already magnificent cast.”

Showrunner Cheo Hodari Coker (Notorious) is also looking forward to the audience’s reaction. “I can’t wait for audiences to see the compelling paces we put both Mustafa and Gabrielle through. From the moment you see each of them on screen, I feel they will be powerful additions to the world of Marvel and Harlem’s Luke Cage.”

Luke Cage season 2 will launch, along with Jessica Jones season 2, Daredevil season 3, and a rumored Iron Fist season 2, after The Defenders, Marvel’s crossover series that combines the four heroes, is released in August.