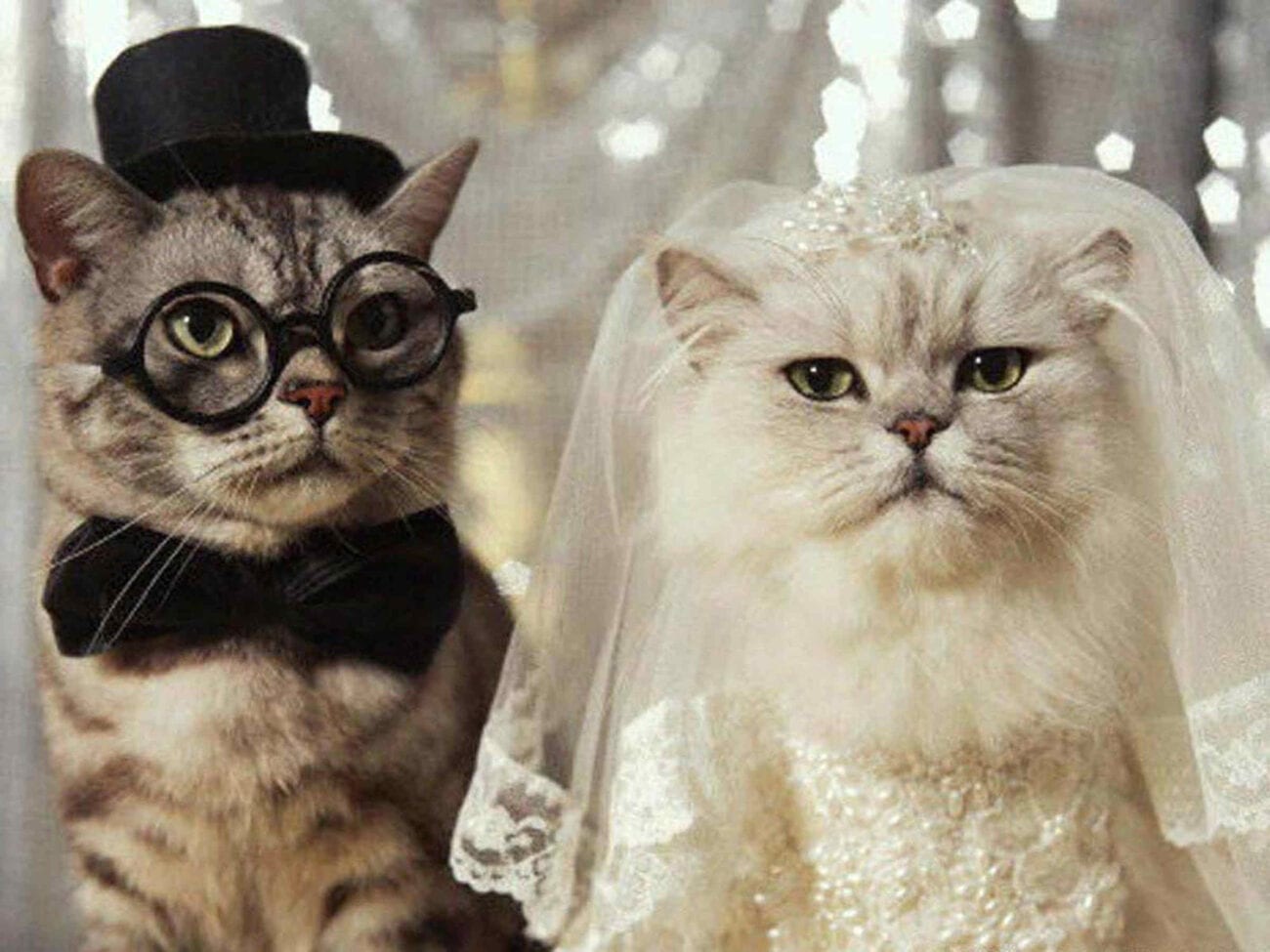 Can a man marry a cat? The strangest memes about marriage

Marriage means commitment, it means hard work and compromise to take the time to get to know your significant other. Also if they can’t talk that just means you can never have any arguments!

The norms & conventions of getting married are changing all the time but where some people shake things up by getting married underwater or keeping separate bank accounts others choose to marry a tad more . . . strangely.

Well, like Beyoncé said “If you like it, then you shoulda put a ring on it” and these people took her literally. Here are a few memes featuring some of the weirdest marriages out there. 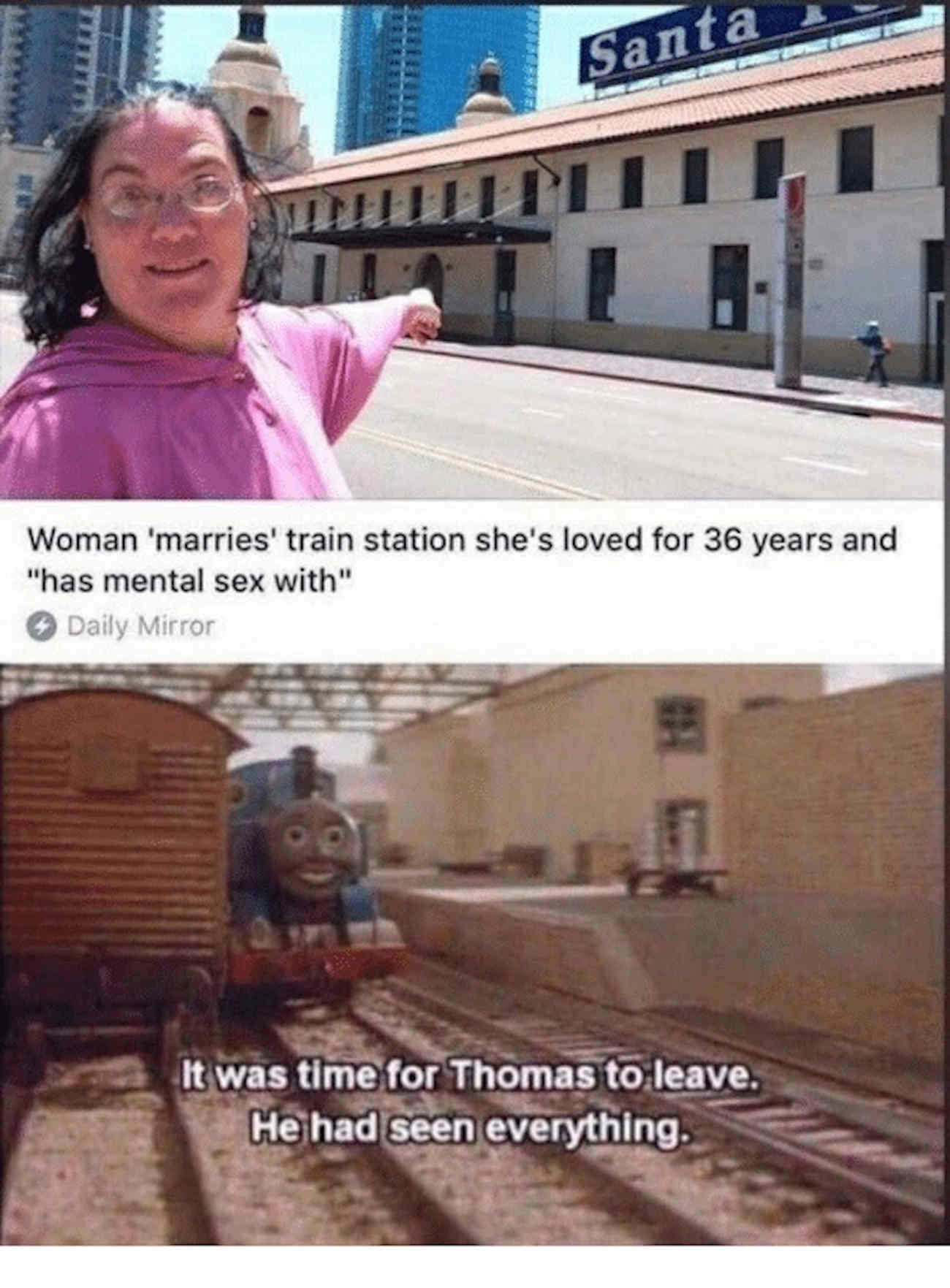 Wow, when you want to know, but you also don’t. 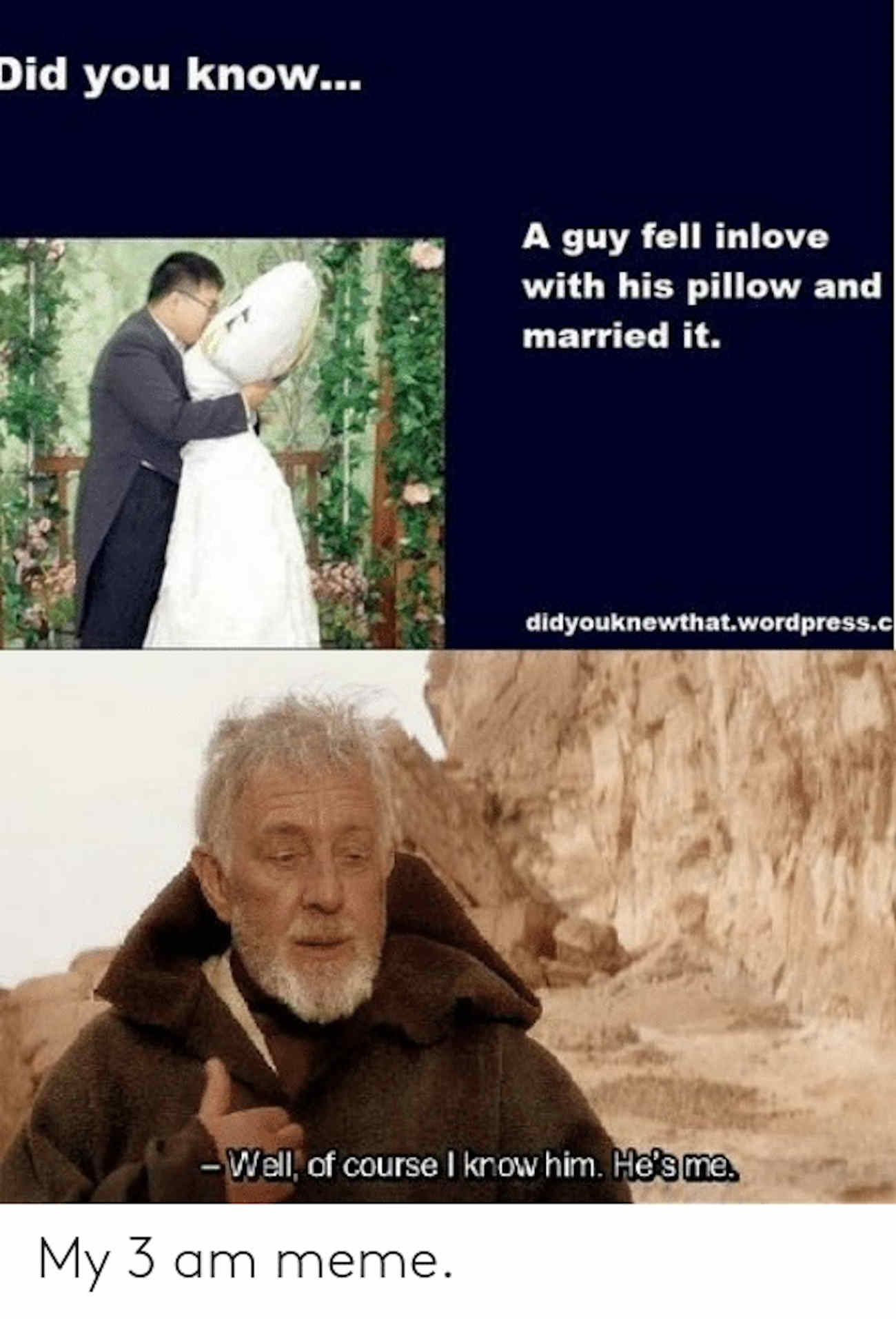 Get yourself a snuggly bae

Who knew you could find the love of your life in the home goods aisle at Target? 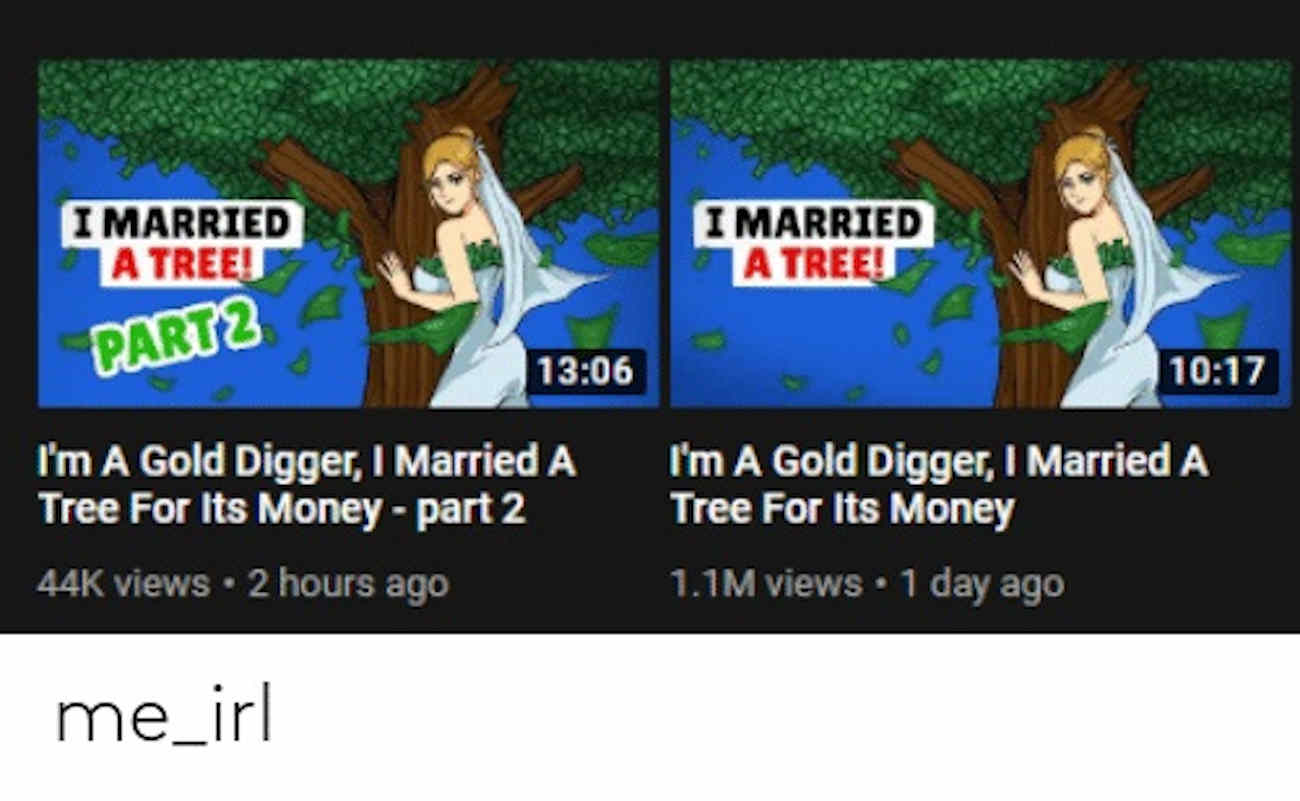 A branch too far 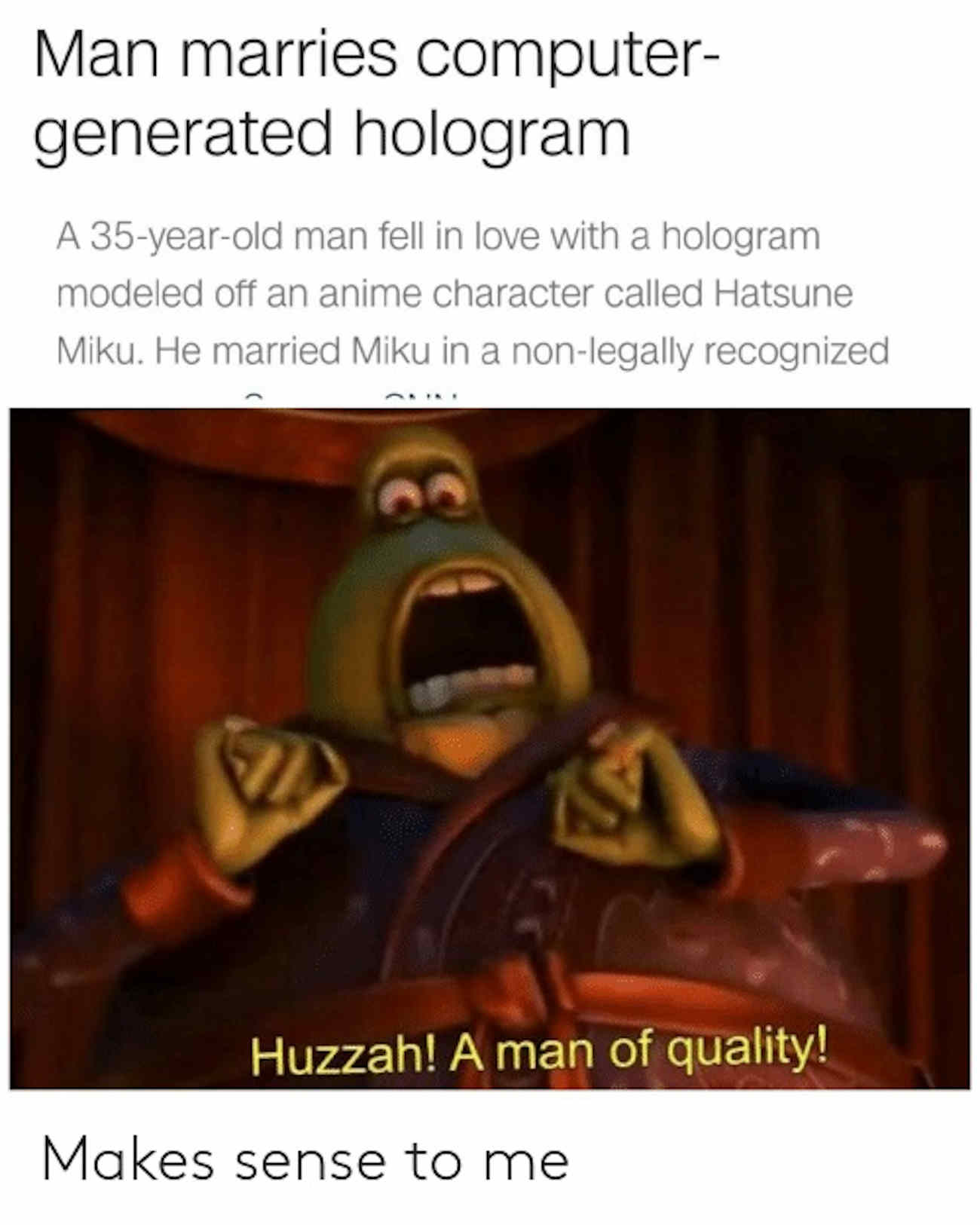 And thus the human race slowly died off. 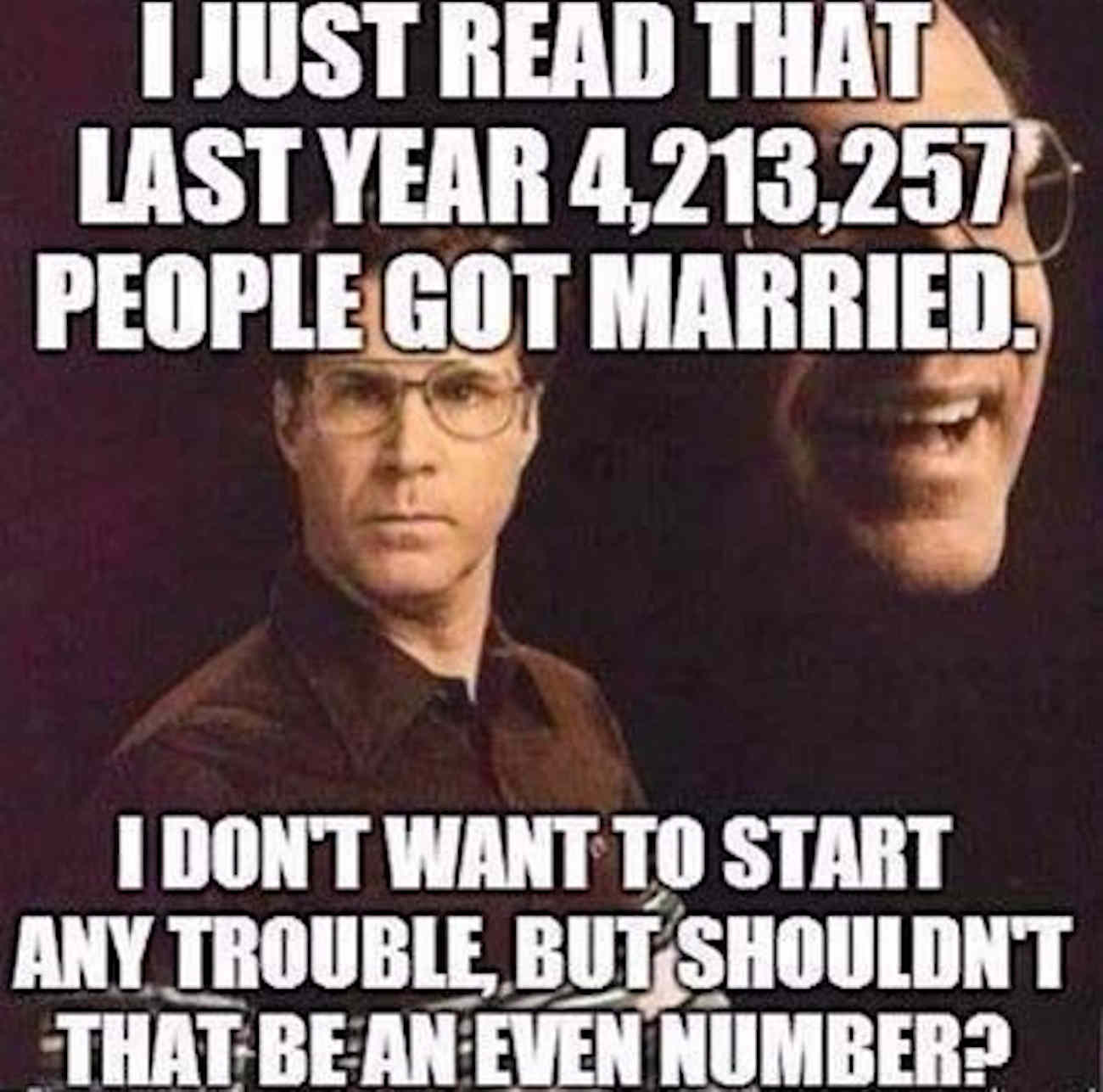 If love were a number it would be irrational. 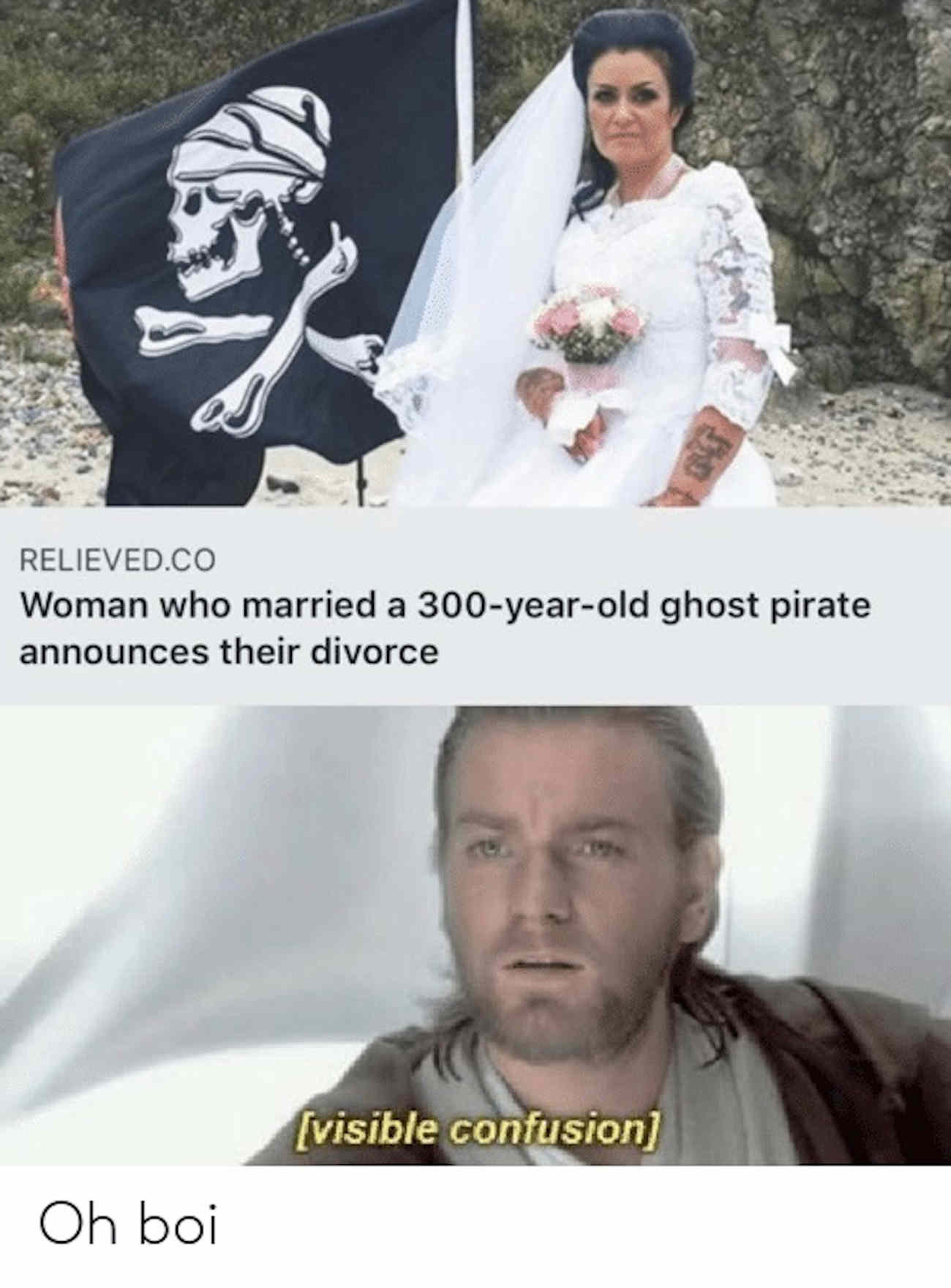 The death of a marriage

When your favorite couple breaks up and you realize love is a lie. 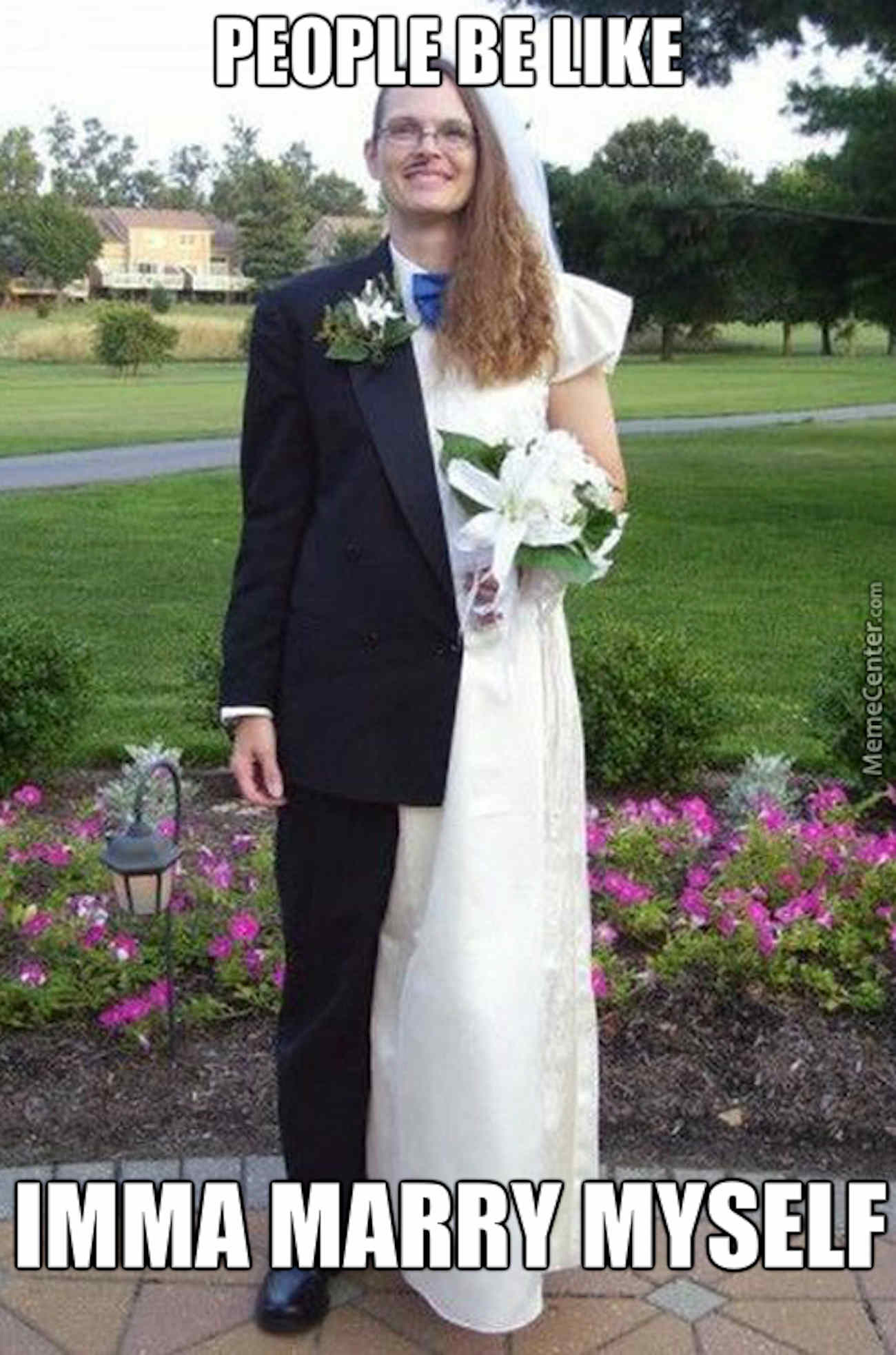 Because you’re a catch and you deserve someone like you.