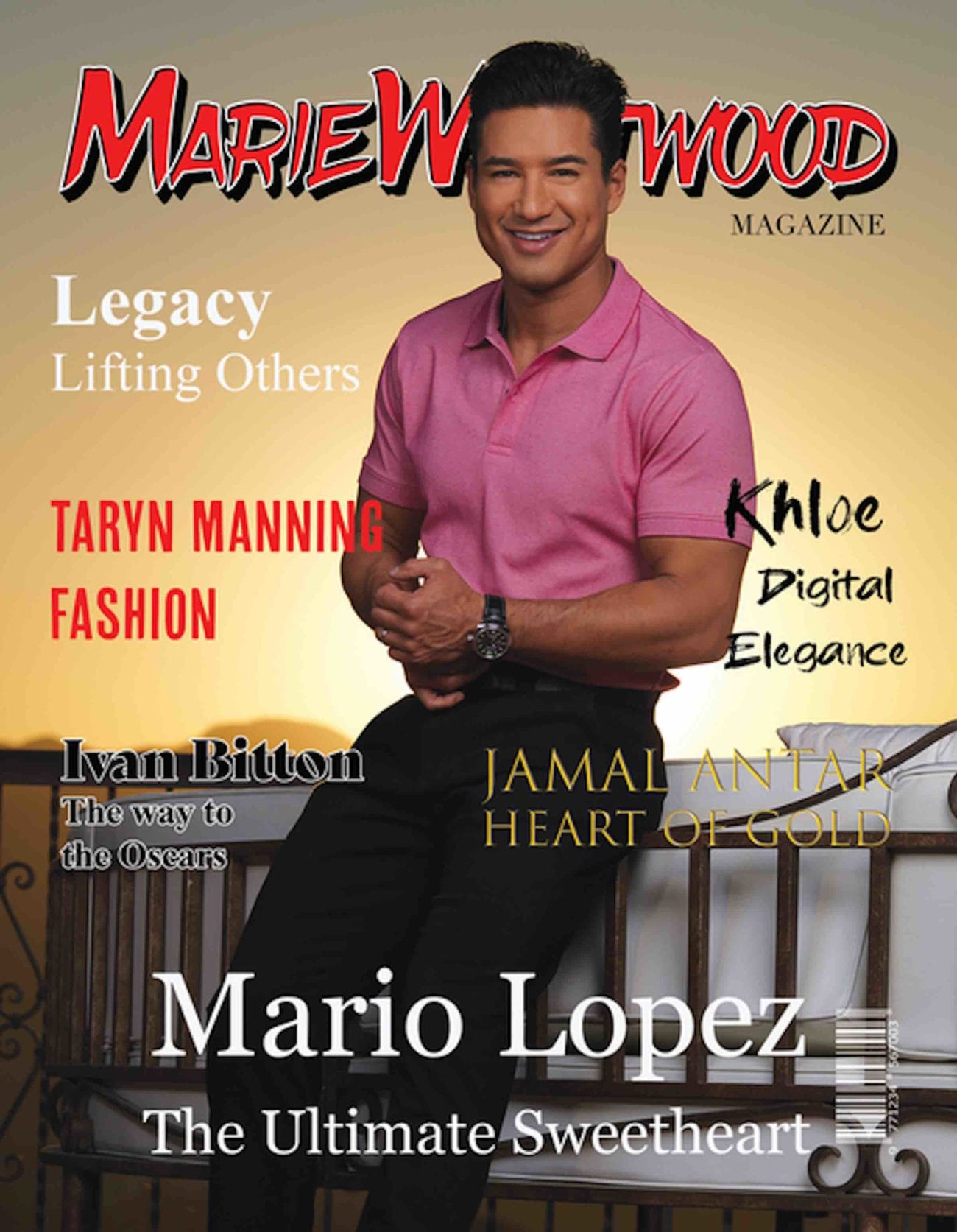 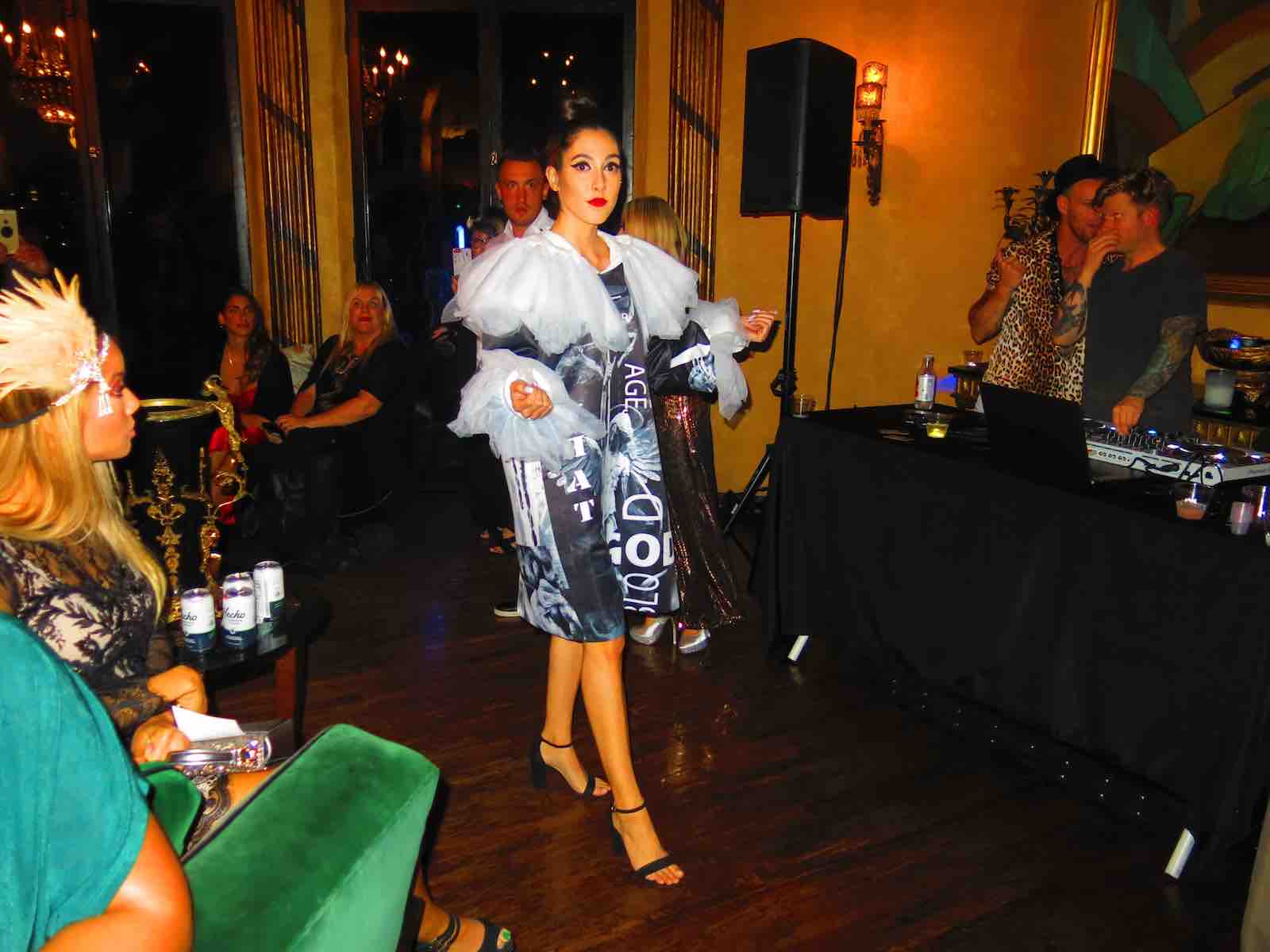 A celebration worthy of The Great Gatsby theme

Marie Westwood Magazine powered by the Ivan Bitton Style House celebrated its 2019 Winter Edition with Mario Lopez and Kalia Methven on its dual cover.  Playing to the theme of Great Gatsby at the historically haunted Cedars Estate and home of designer Sue Wong, formerly known as the Norma Talmadge estate in Los Feliz, CA. 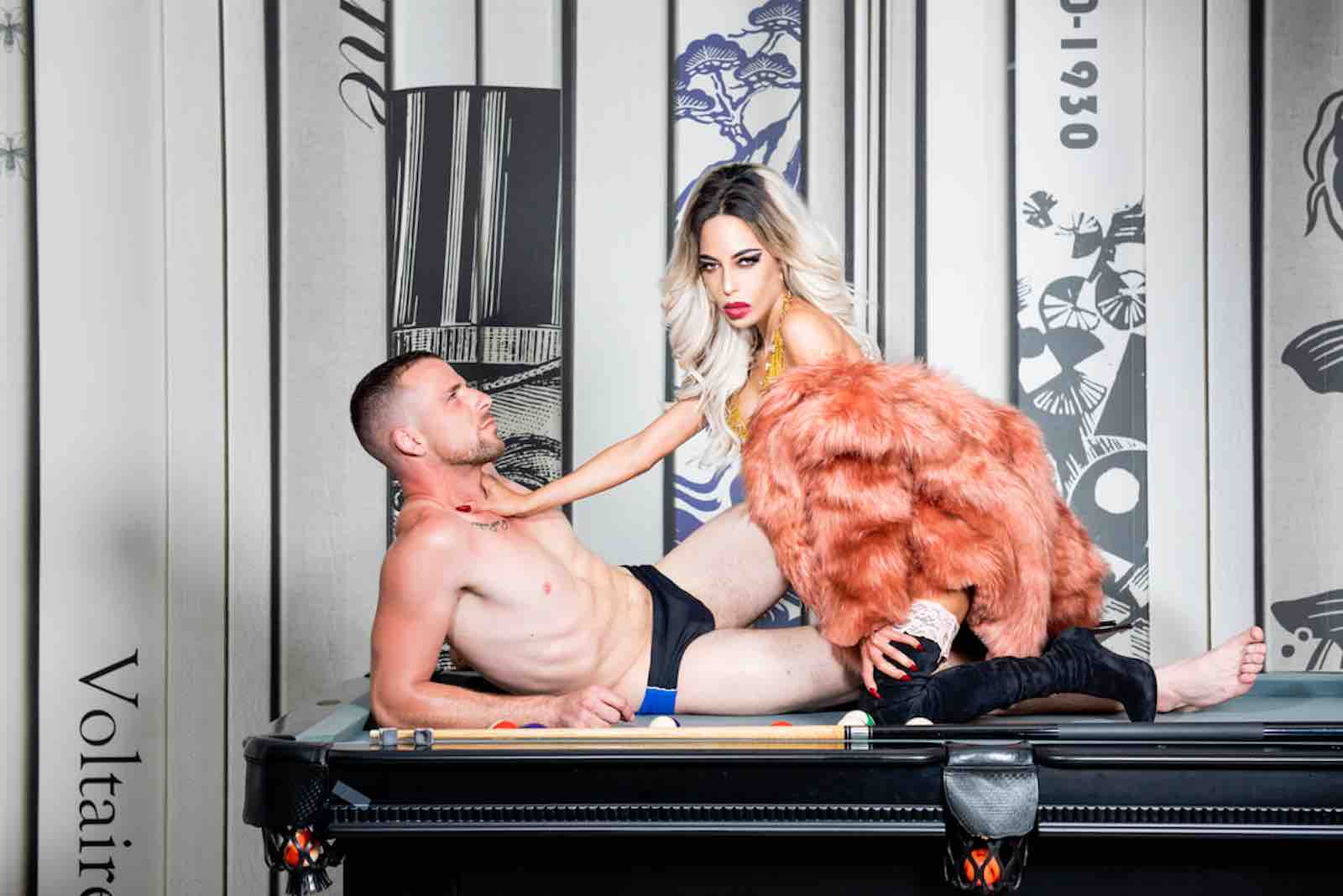 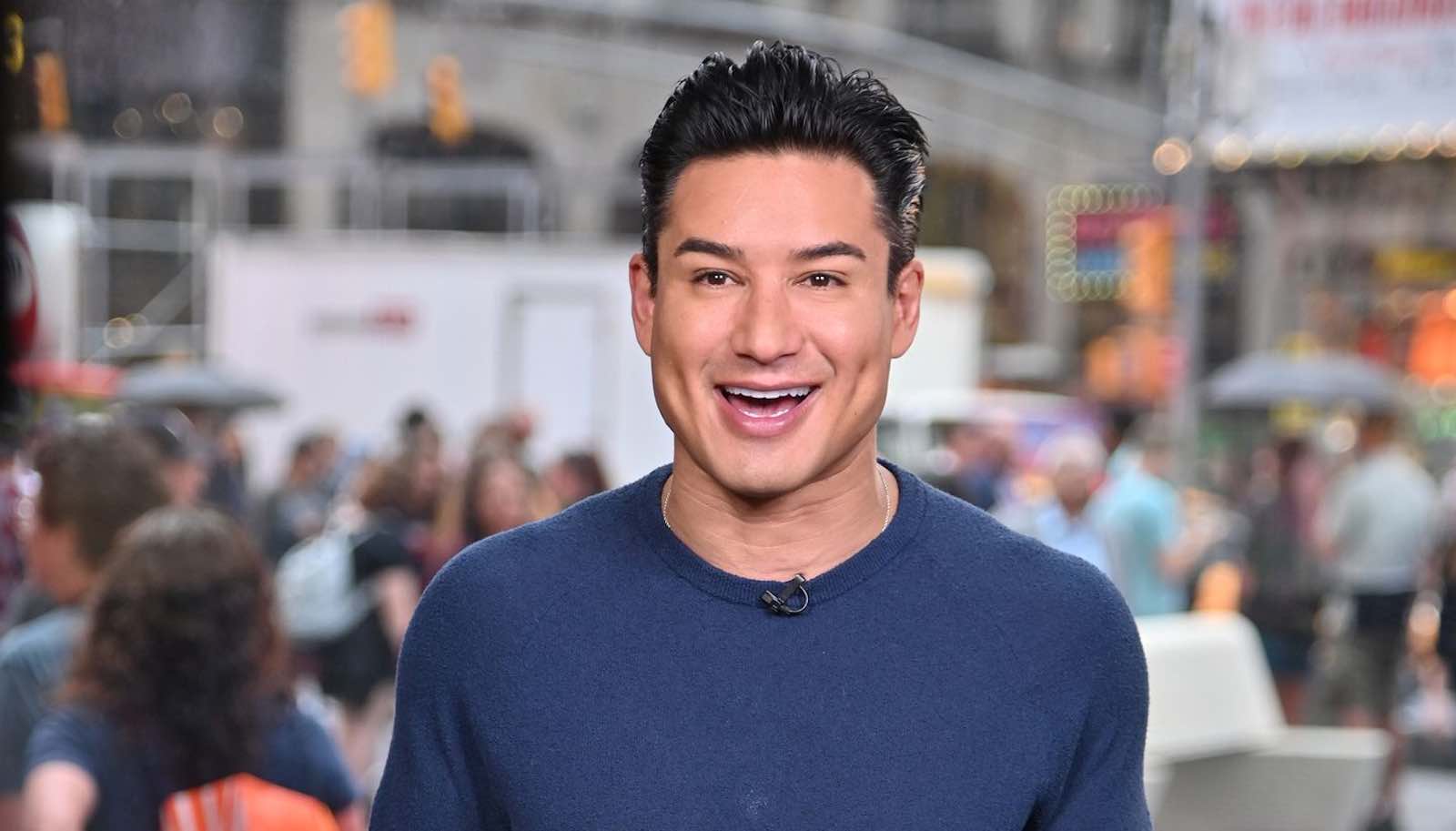 “Mario Lopez was the perfect fit for our Winter 2019 issue. We wanted a dapper, modern man who bridges the gap between traditional and modern Hollywood. His demeanor and character as a person exude Gatsby. So many can appreciate all the hats he wears in fashion, parenting, entertainment and as a successful entrepreneur,” stated CEO Ivan Bitton.

Not only a cover model Kalia Methven’s work is also featured inside the issue. “Marie Westwood Magazine is all about sexy silhouettes and designers whose collections have been tremendously influenced by music. Who better to represent this than Madame Special K. Kalia nailed it with her festival-inspired flare and left guests glowing into after hours,” expressed Creative Director Aaron Gomez. 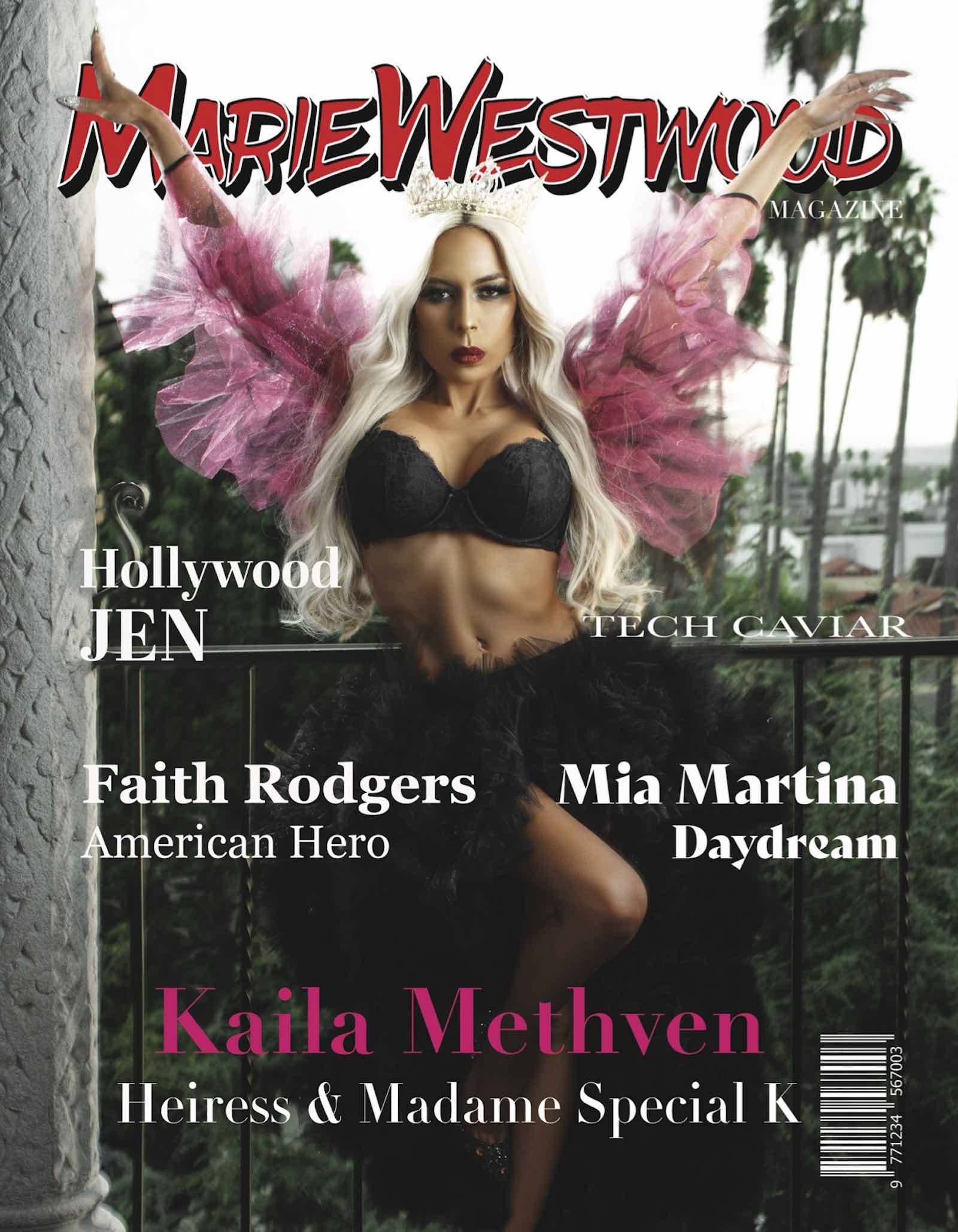 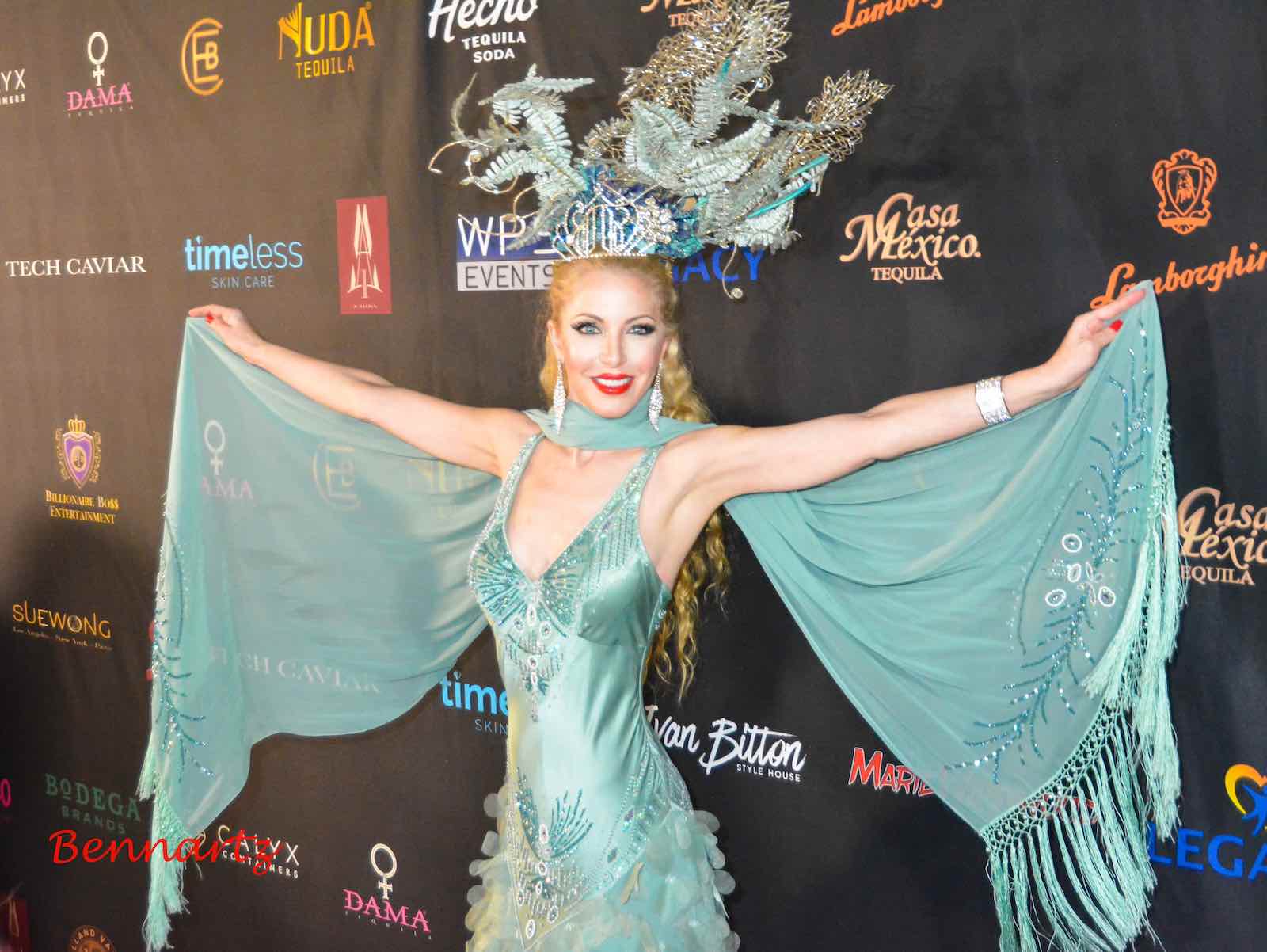 A party with a purpose

Marrying fashion to a conscious cause, the Legacy Charitable Foundation (501c3) served as the Marie Westwood philanthropic partner.

Legacy Charitable Foundation’s mission is to compassionately commit to assisting Los Angeles’ surrounding community at large by promoting social welfare and supporting other non-profit organizations with an emphasis on enriching and improving health research with Alzheimer’s and cancer.

Legacy Charitable Foundation also heavily supports organizations that assist the homeless, support disabled and/or sick youth, foster youth, education, financial literacy, low-income family living residences, and overall well-being of all people that are in need of hope. Legacy Charitable Foundation loves not only to create awareness but especially to raise funds that bridge the gap between those in need and support programs to help them strive. 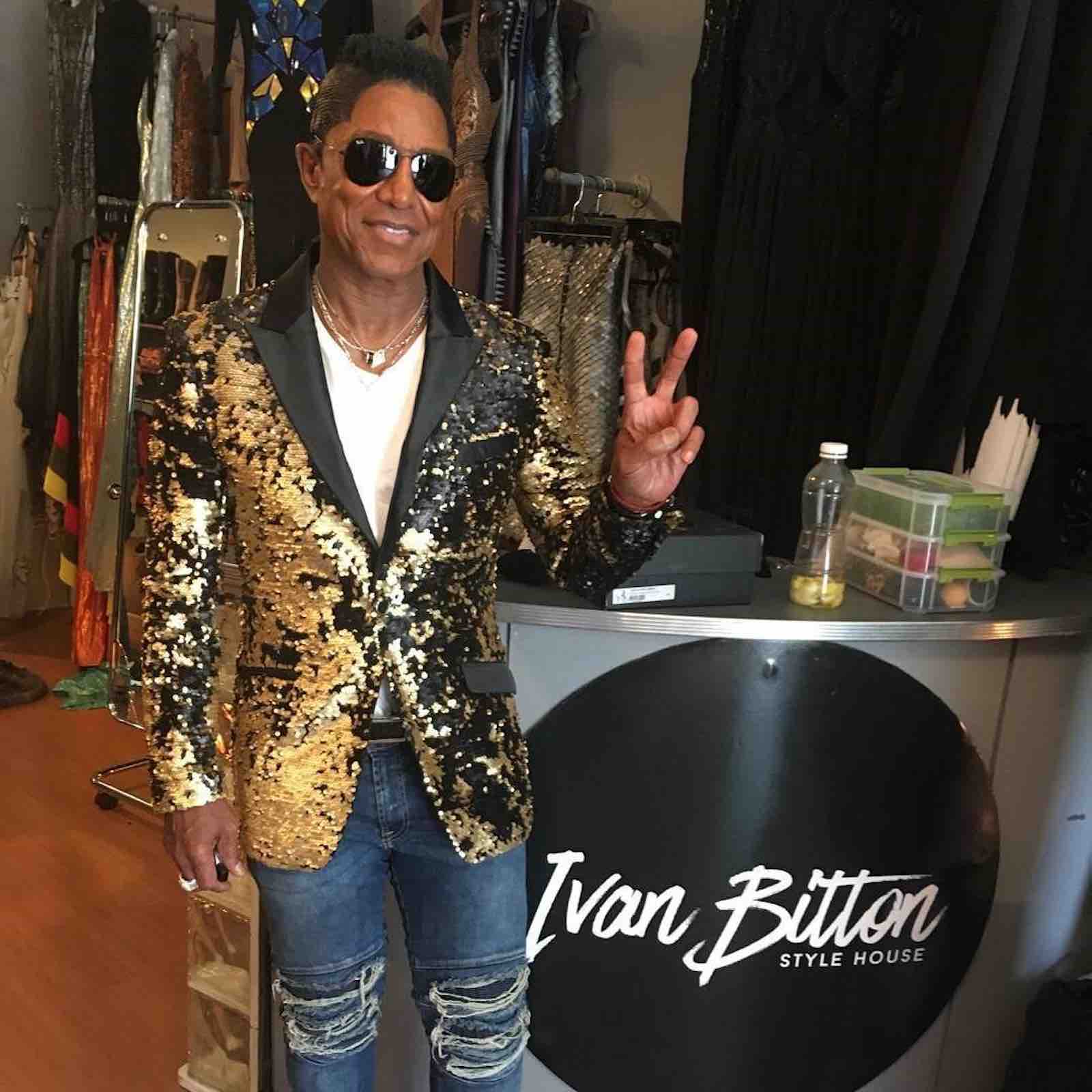 About the Ivan Bitton Style House:

Opening the gates to Hollywood for established and emerging fashion designers, Ivan Bitton styles and co-styles more celebrities than any other showroom in the world. Dressing red carpets, editorials, film, television shows, music videos, live performances, interview attire and more, they use a record average of over 160,000+ fashion items per year.