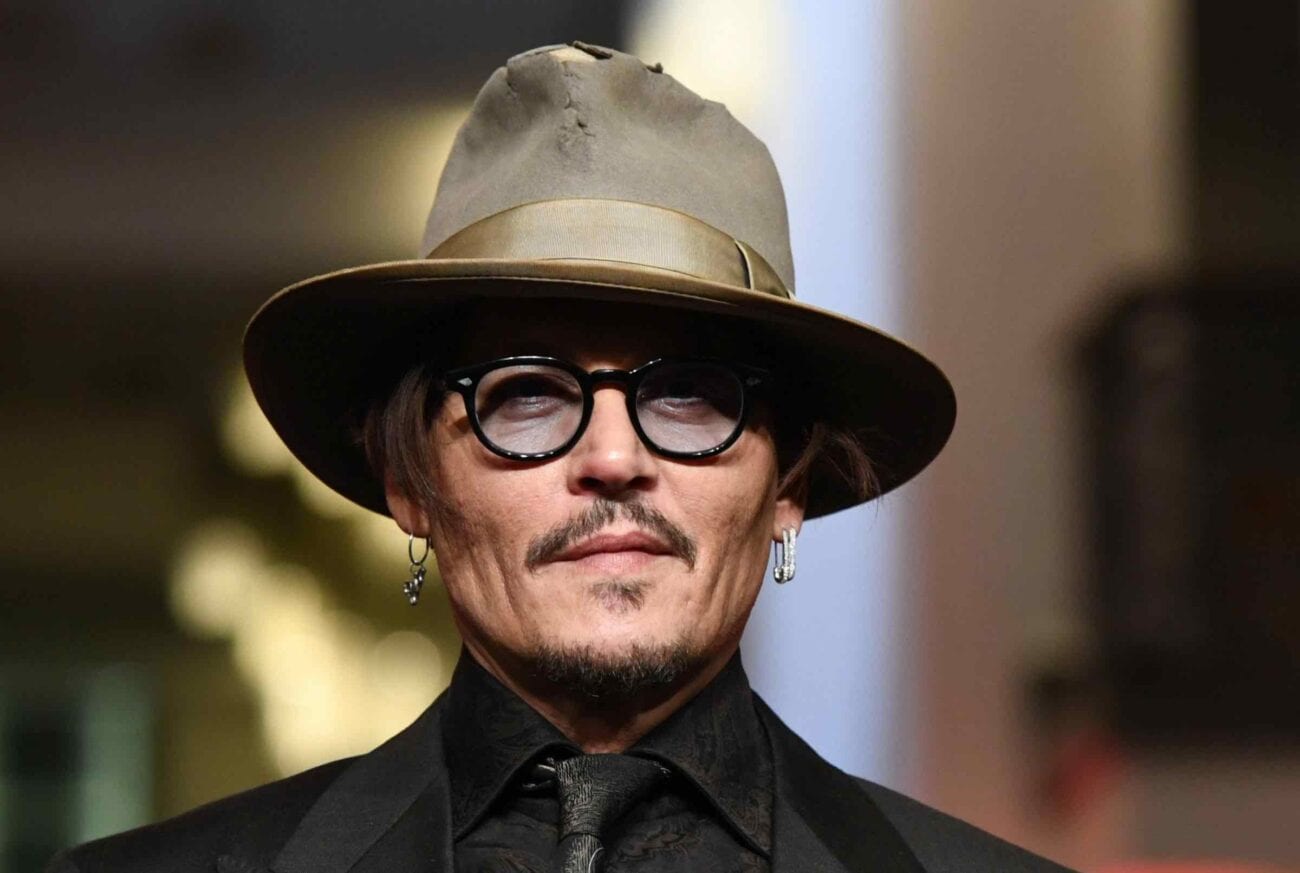 Why do some male celebrities seem to get away with terrible behavior?

Before J. K. Rowling had to deal with the Harry Potter fandom’s reaction to her tweets about trans people, she faced the rage of the fans due to her casting decisions. When people found out that Johnny Depp was being included in the sequel of Fantastic Beasts and Where to Find Them all hell broke loose.

Depp was accused by Amber Heard of abuse and the Potterheads didn’t want the Harry Potter saga associated with that kind of negative influence. Even with all the tweets against having him in the new film, J. K. Rowling supported Johnny Depp and he continued to be the face of Grindelwald. Now there’s more information to suggest Amber was the abusive one and opinions about Depp are even more divided. 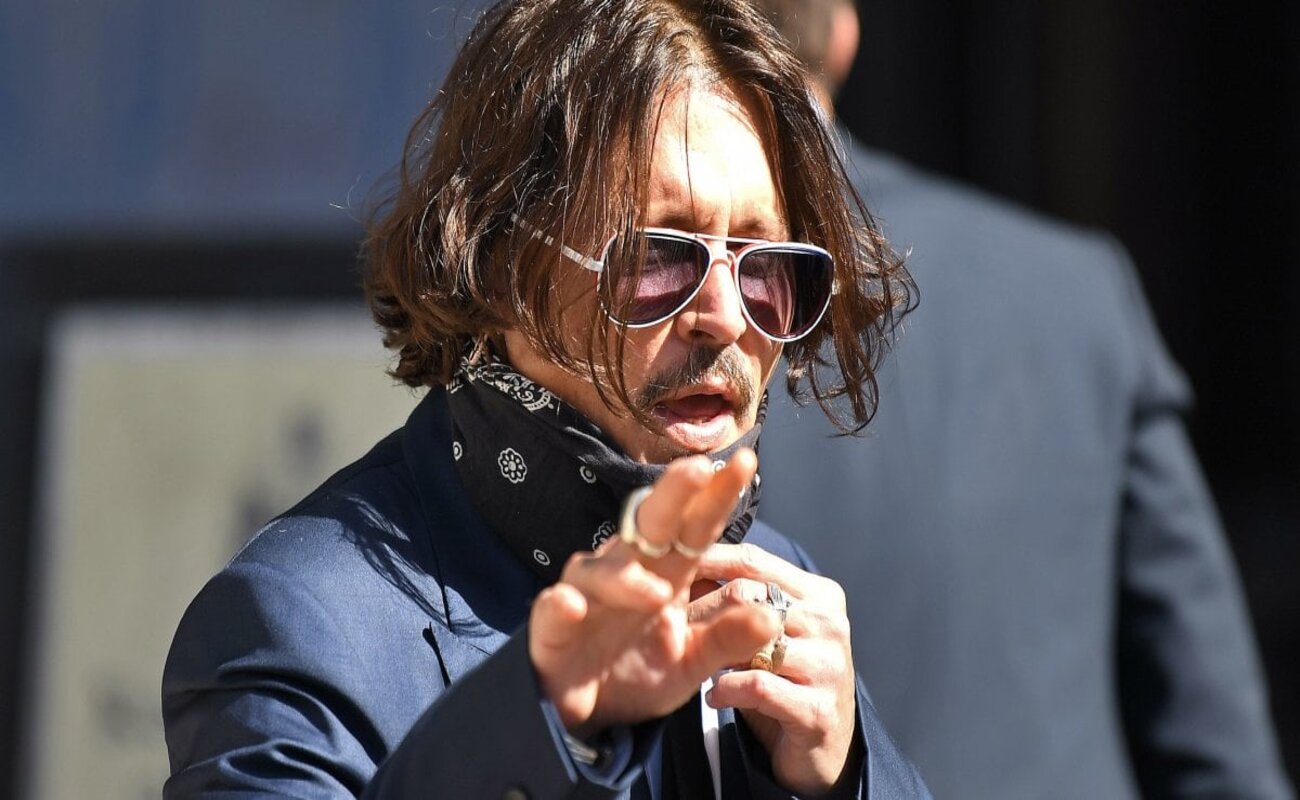 Despite this surprising outcome, there’s a lot to learn about Depp’s case. In general, this goes to show that fans can break a celebrity’s career but that’s not always the case. Some problematic actors keep being casted, musicians with serious accusations against them are still releasing music, and celebrities continue to go on with their lives despite the bad press.

There are many reasons why male celebrities tend to get a break when it comes to cancel culture. While each circumstance is widely different, the main problem is misogyny and the way it permeates most of our lives. In this case, some of the disturbing behavior of male celebrities is forgiven as a display of “manly” characteristics. Here are some examples. 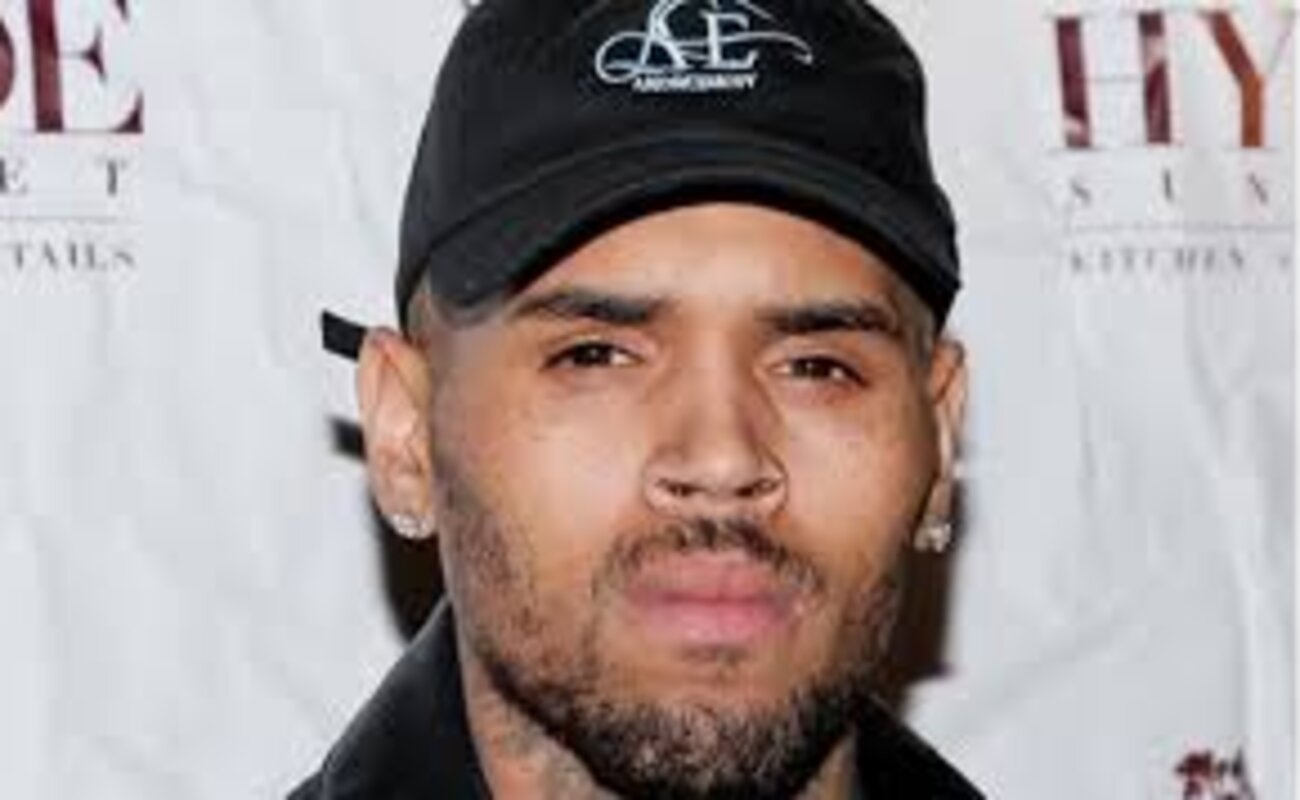 Just last week Chris Brown released another music video. Back in 2009, Chris Brown was accused by his then-girlfriend, Rihanna, of domestic abuse. Chris Brown had punched Rihanna with a closed fist after a dispute over some texts he had received. Although the case received a lot of attention from the media, Brown’s career has continued to this day.

Even more, Chris Brown has since claimed that Rihanna hit him too when the incident happened. He also talked about the domestic violence case in the documentary Welcome To My Life. 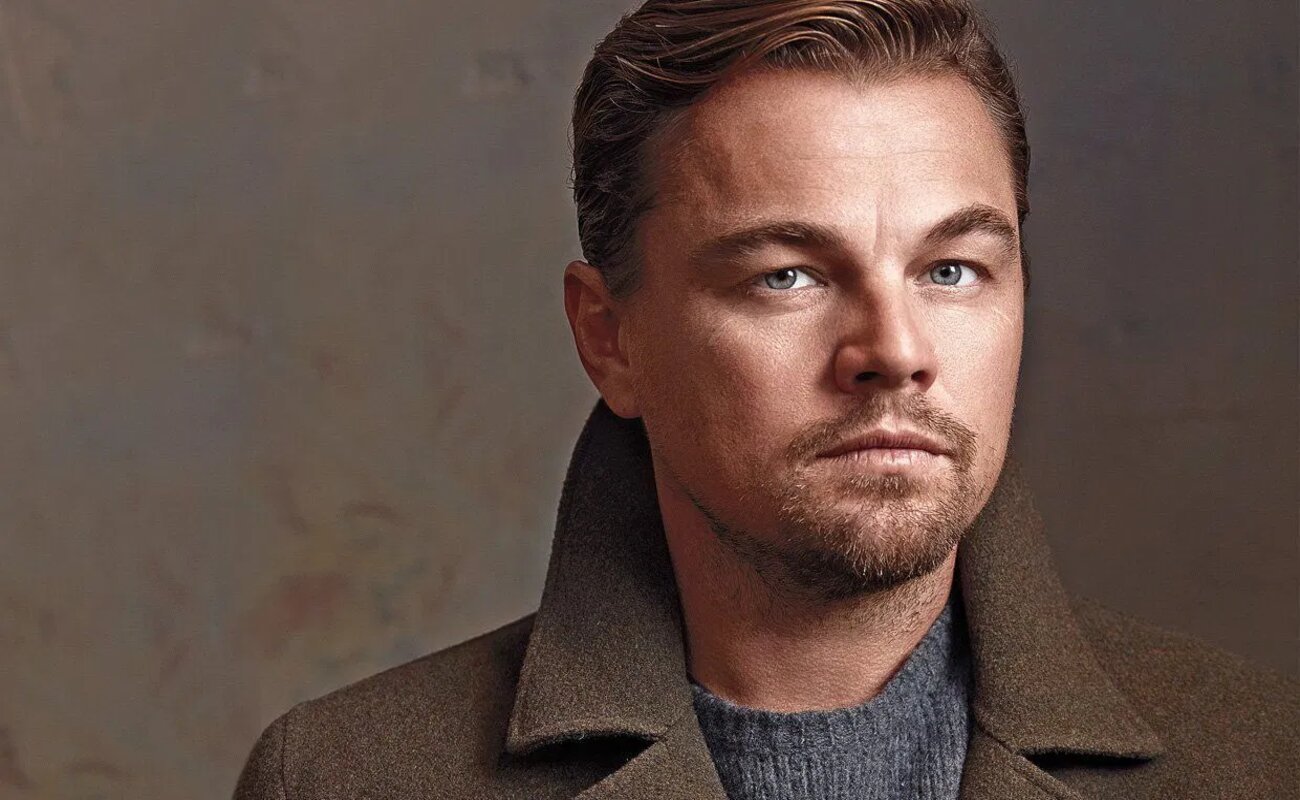 The Oscar-winning actor is famous for some of cinema’s most memorable roles like Jack in Titanic and more recently Rick Dalton in Once Upon a Time in Hollywood. He is also known for dating women under twenty-five. For instance, Leonardo DiCaprio started dating Toni Garrn in 2013 when she was only twenty-years-old, whereas he was already thirty-eight.

Just last year, DiCaprio was still dating Camila Morrone who was twenty-one years old. That’s a twenty-three-year difference! It’s no secret that DiCaprio has kept dating women in their twenties despite his own age and the age gap only increases as years go by. Nevertheless, people still consider DiCaprio to be a great actor and he’s probably going to continue getting big roles in the years to come. 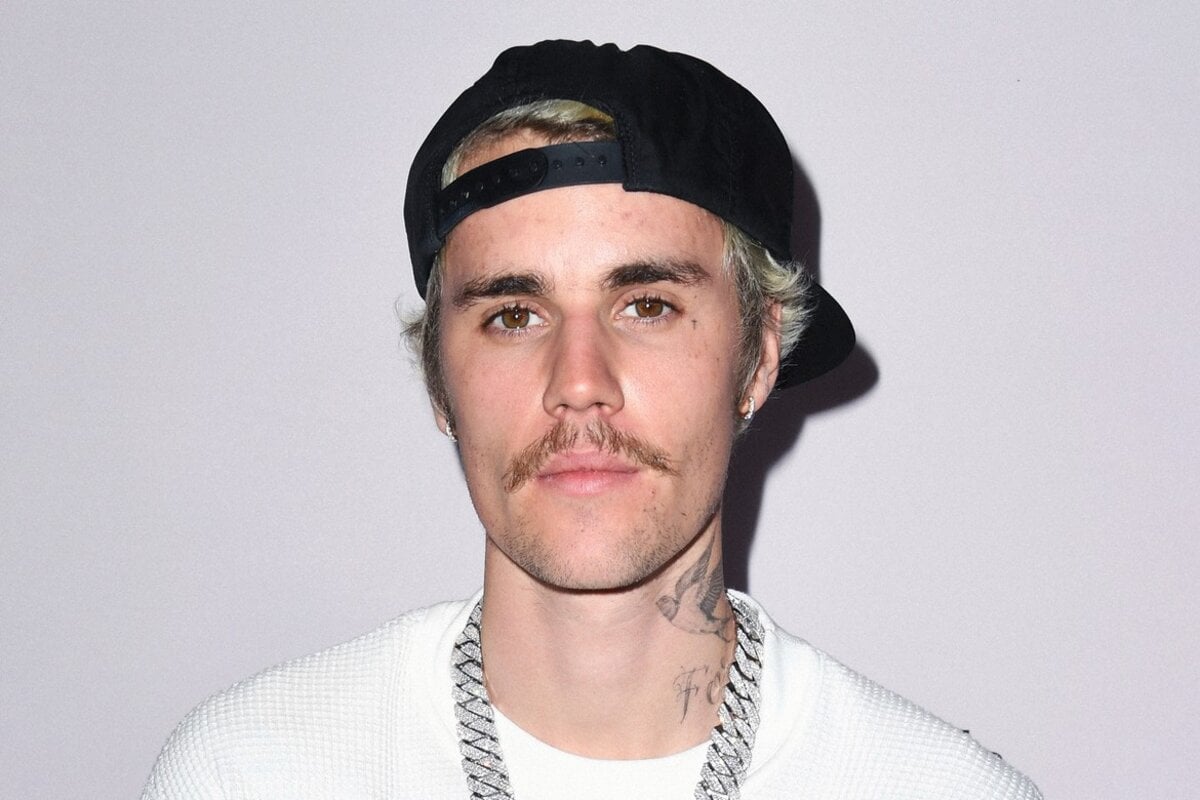 Justin Bieber’s relationship with Selena Gomez was famously “rocky” which is part of the reason why the singer gained a bad reputation. In the first half of the 2010s, Justin Bieber was accused of reckless driving, vandalism, and DUI. There was also a video in 2014 that showed Bieber telling a “joke” using the n-word multiple times. Right now Bieber is dealing with a sexual assault accusation.

Justin Bieber nevertheless, remains one of the most successful pop singers. Just last February, Bieber scored the number 1 position in the Billboard charts for the seventh time. 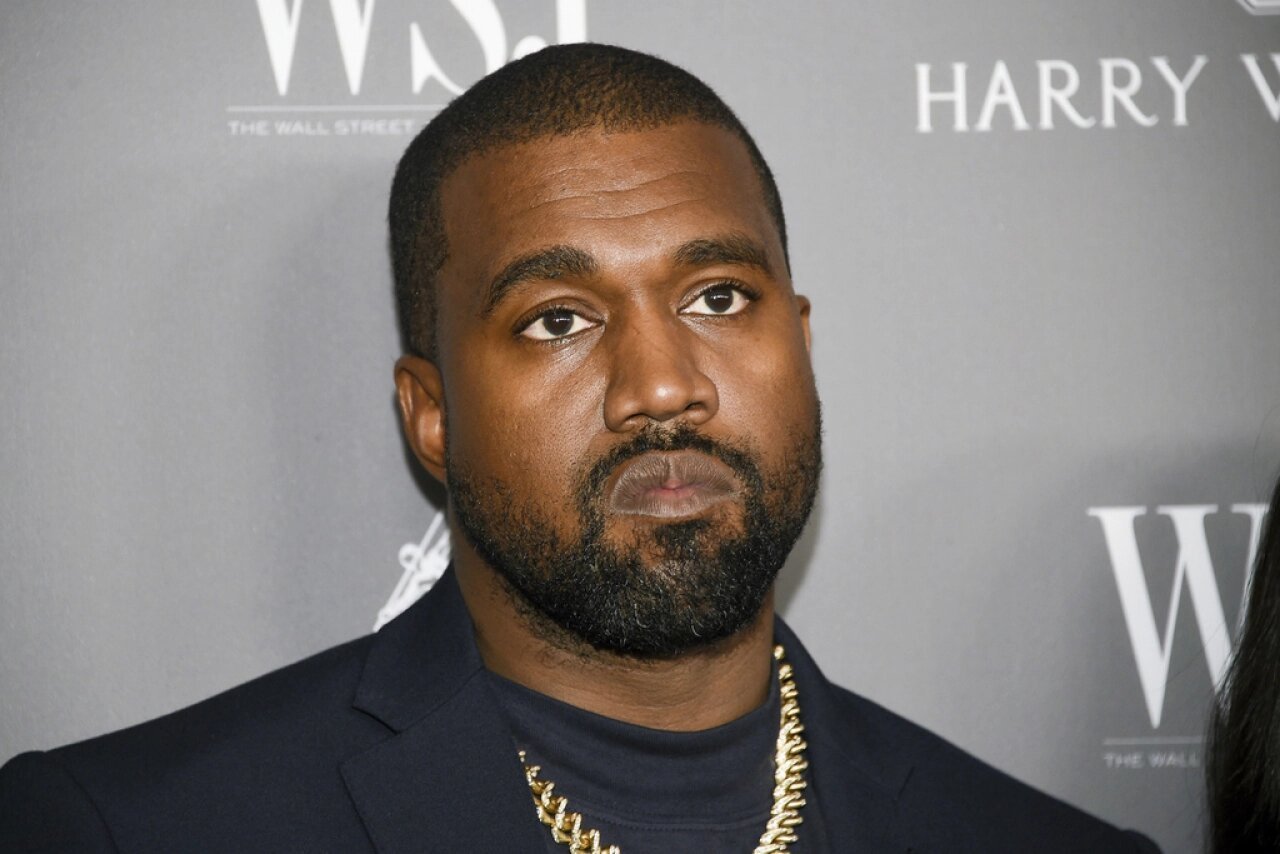 Who can forget the 2009 MTV Video Music Awards? Kanye went down in pop culture history for snatching the microphone from Taylor Swift who had just received the award for Best Female Video. Kanye West took the stage claiming that Beyoncé should’ve earned that award instead of Taylor & people were mad.

In 2016, Kanye posted a tweet that seemed to support the innocence of Bill Cosby who faced rape accusations from over fifty women. During that year, a GoFundMe page was created to cover West’s $53 million debt. In 2018, he suggested that the reason slavery lasted so long was only because slaves didn’t fight it.

These are only some of the scandals that Kanye West has faced and yet he just launched his presidential campaign. As if we didn’t have enough of celebrities getting into politics.