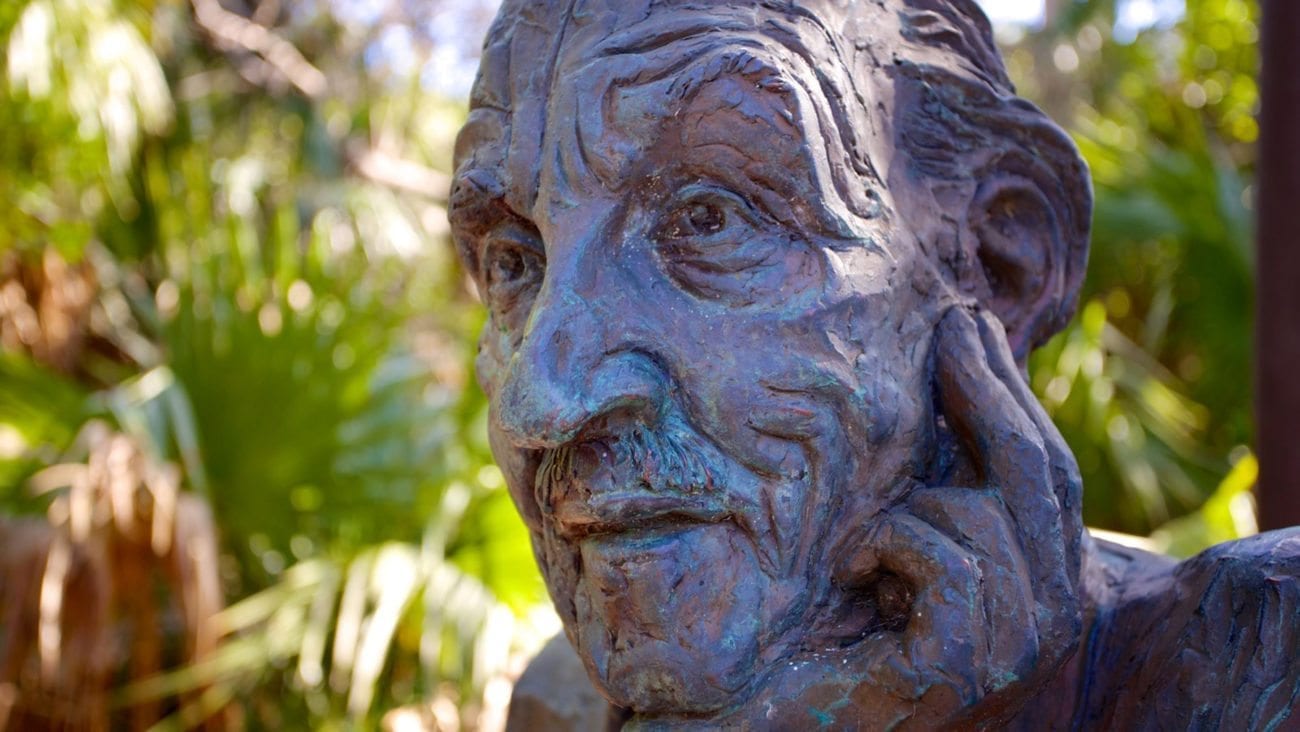 The John D. and Catherine T. MacArthur Foundation announced the good news on Tuesday that $5.7 million in grants will go towards filmmakers and nonfiction media artists from diverse backgrounds.

Of the $5.7 million, a total of $2.25 million will be re-granted directly to independent film projects over three years. The remaining funds will go towards fellowships, workshops, training programs, and professional development.

Kathy Im, director of journalism and media at MacArthur remarked, “Together, these seven organizations deepen the pool of people who tell the nation’s stories through documentary, including new media storytelling platforms, formats, and technologies.”

For more details on the organizations or the disbursement of the award, go to macfound.org. 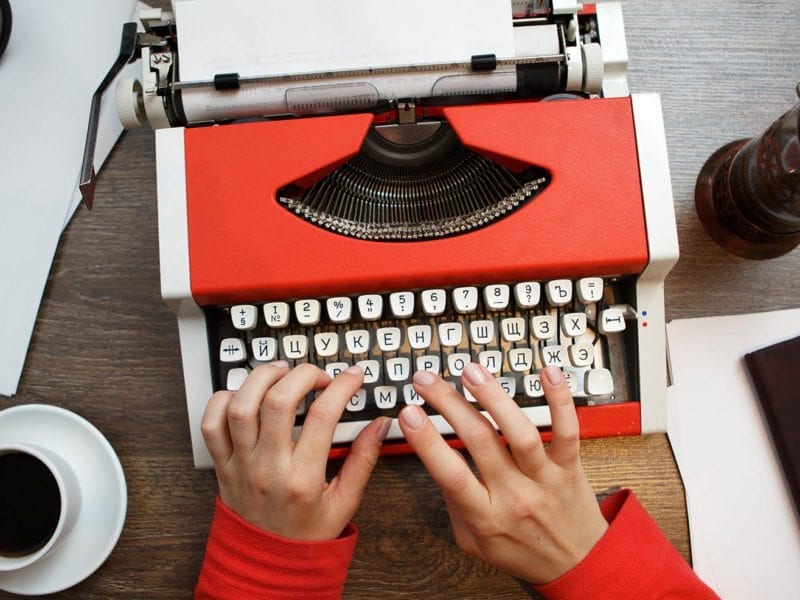 Catch your big break: The best screenwriting competitions to enter in 2018 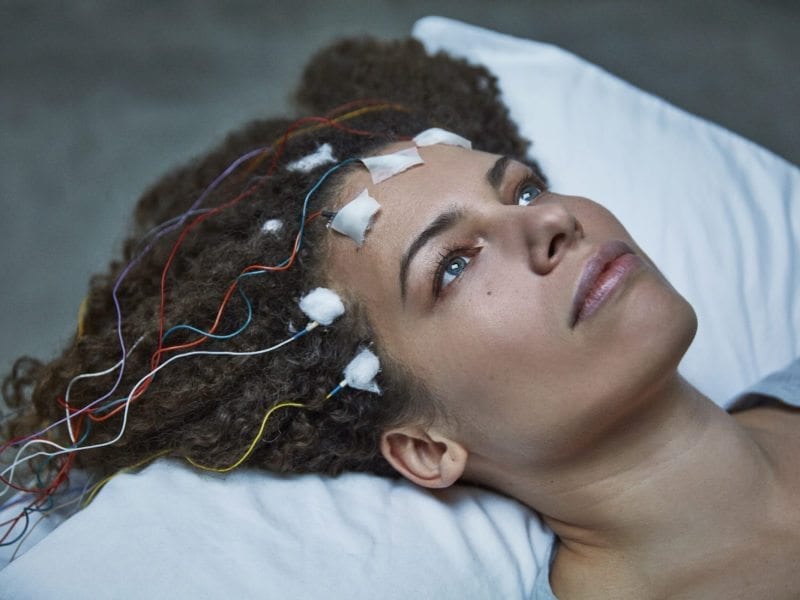