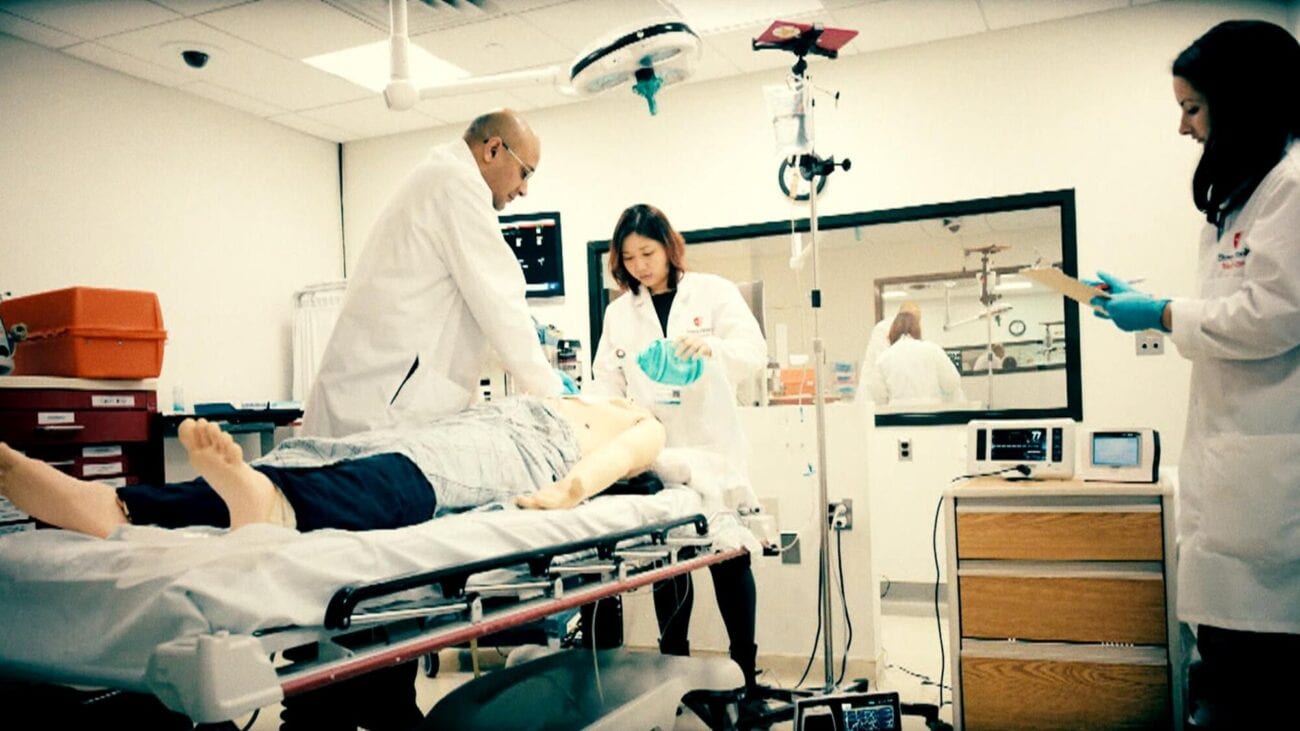 Is there life after death? This scientist talks us through what happens

Death is already difficult for people to grasp because of the unknown, but Dr. Sam Parnia, Director of Critical Care and Resuscitation Research at NYU Langone School of Medicine, is attempting to ease people into the idea of dying by showing that it’s actually a comfortable process. In fact, he said that the entire process is “peaceful and pleasant.”

Obviously, a doctor just stating that death is comfortable isn’t enough to keep people relaxed. Dr. Parnia himself even admits that death is never going to be black & white, but the physical process itself is not as tragic as popular media has made it out to be. 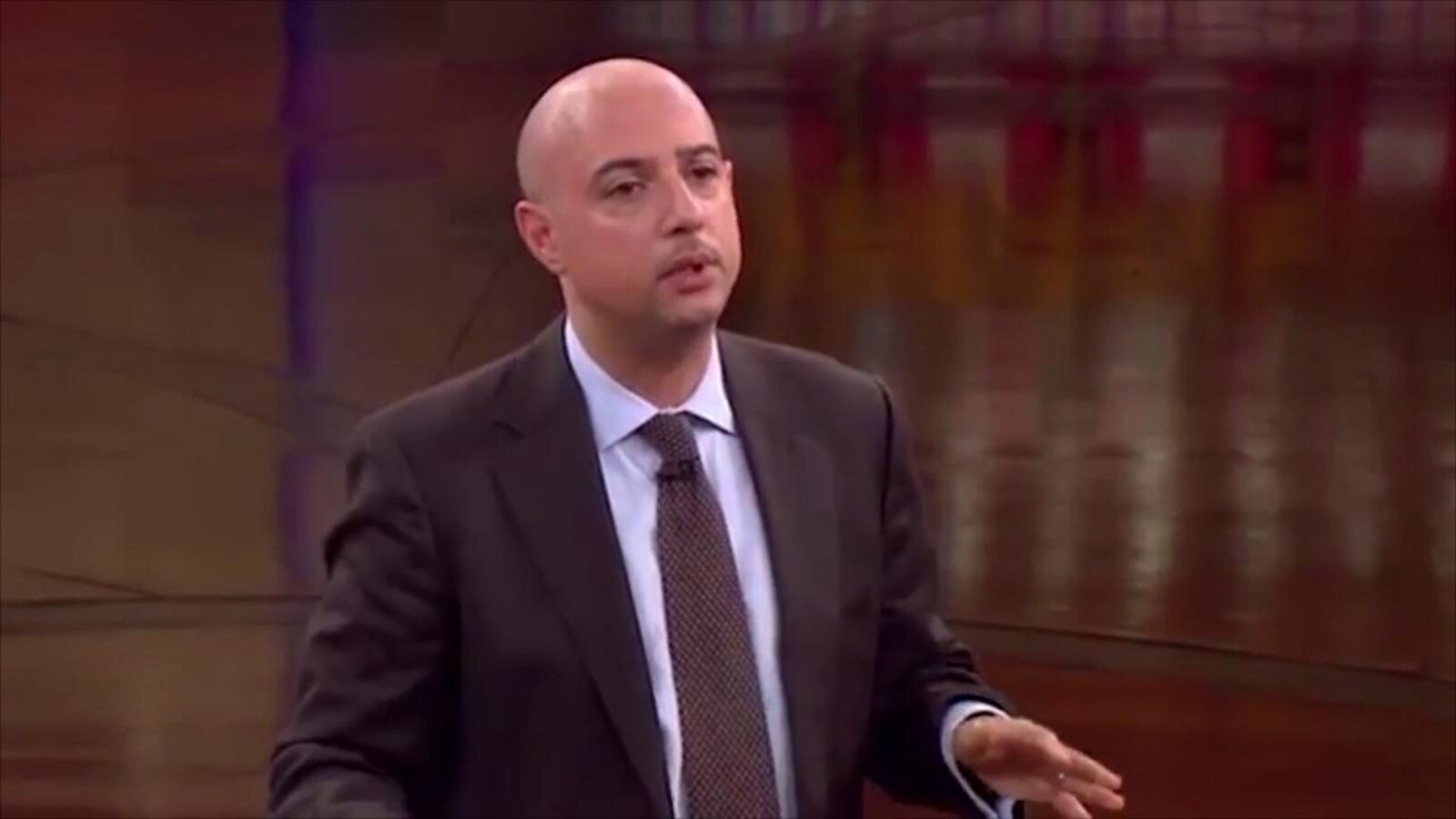 Death depends on the heart & brain

Ultimately, the physical death of a person means that the brain & heart are no longer functioning as they should. According to Dr. Parnia, “When the heart stops, all life processes go out because there is no blood getting to the brain, to the kidneys, and liver and we become lifeless and motionless and that is the time that doctors use to give us a time of death.”

From there, the final result comes from the brain shutting down. The deduction of oxygen from inside the brain causes the brain circuits to shut down. The dying person then becomes unconscious to the outside world.

By having the two vital organs shut down, the body can pass peacefully without thinking about life or death. It’s as if the brain & heart is at the end of a well-loved television show, and all the actors (or organs) know that it’s time for the finale to come to an end. They allow the body to end on a good note, even if the quality of life right before dying wasn’t the best.

Dr. Parnia also extends physical death into the concept of near-death experiences, or people who have been on the brink and were brought back to life. 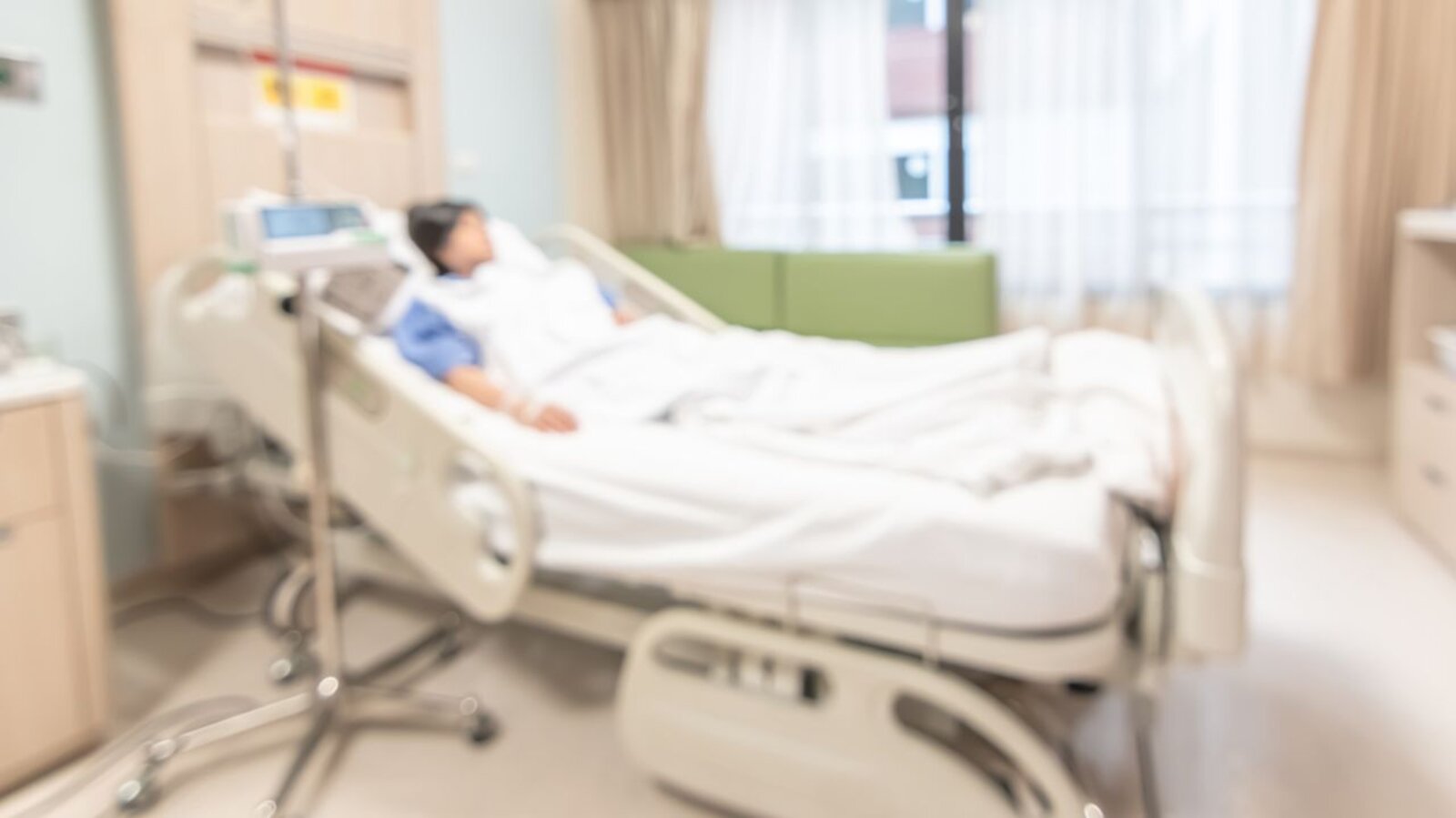 For those who have had a near-death experience, death is a little more complicated because there is no specific scientific explanation as to what their brain is experiencing. Every person goes through something different, whether it’s having an out of body experience, seeing loved ones, being drawn towards a light, and more.

It’s important to note that Dr. Parnia states that this isn’t proof of an afterlife. Instead, these experiences should be thought of as the brain going through survival techniques because it’s not ready to die yet. Even with endless studies, the true answer of whether there is life after death may still remain unknown since to each person, “life” may mean something different. 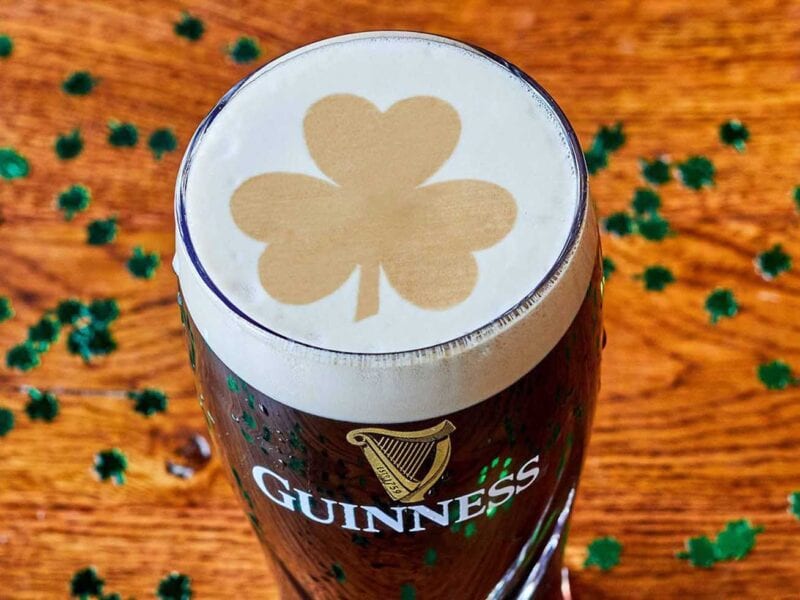 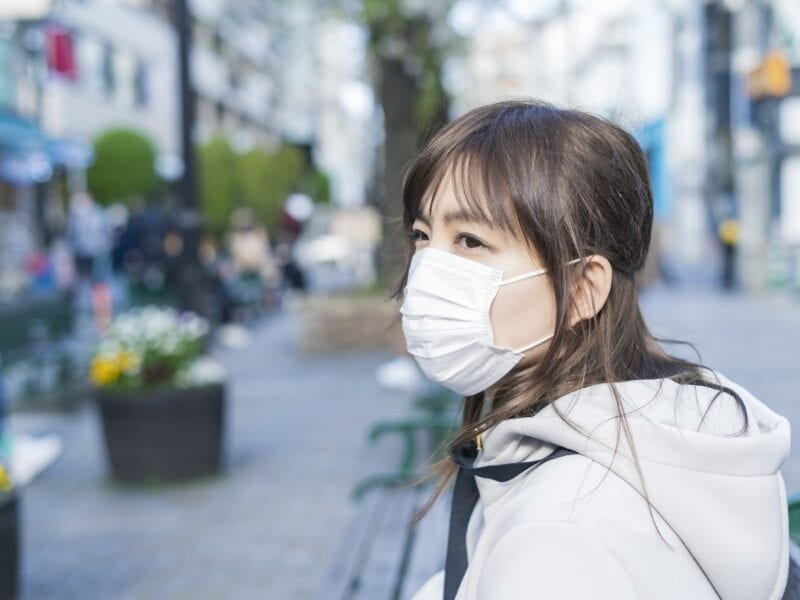