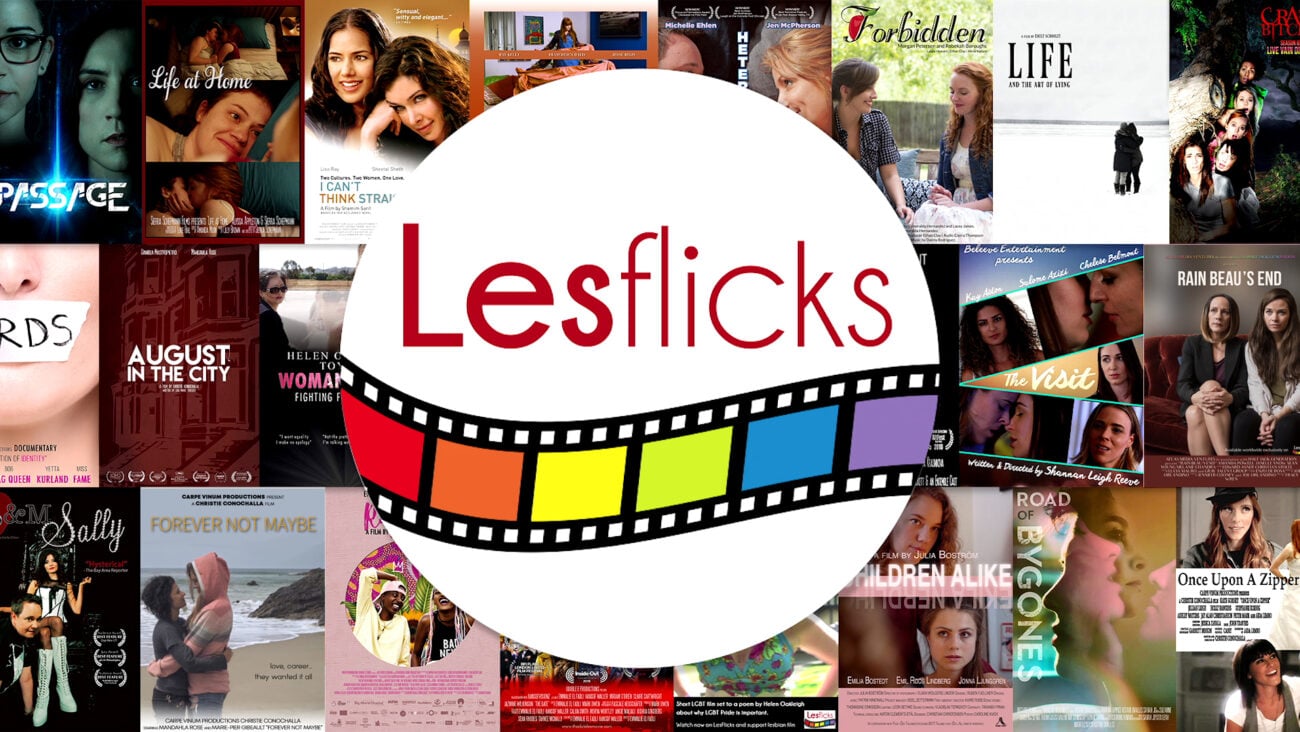 Lesflicks has been shortlisted and is a finalist in the Community Organisation Award for LGBT category at the National Diversity Awards 2021 alongside Yorkshire MESMAC, Be Yourself at Vibe, Time for Inclusive Education, Pride in Belper, The Outside Project, Script Sirens and Typhoons RUFC.

Lesflicks is an independent lesbian-owned organisation with community at its heart. Consisting of a digital streaming platform, events business, website and a new Community Amplification Network that exists to signal boost and amplify the expansive library of quality lesbian & bisexual films and series being made around the world. Lesflicks offers a video-on-demand (VOD) service showcasing and promoting an array of content created for lesbian, bisexual and queer (LBQ) women. The content tells lesbian & bisexual stories with characters on screen that provide that all-important, positive representation that audiences are calling out for. 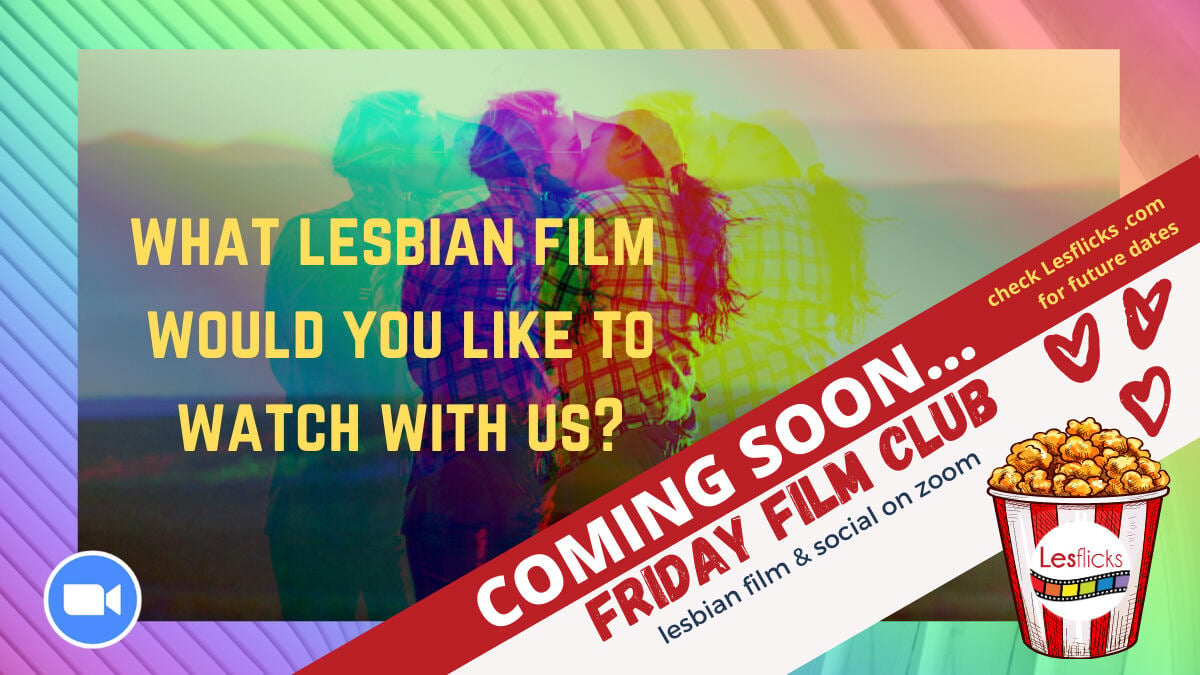 An astonishing 52,000 people nominated this year alone and the results are finally in for the National Diversity Awards (NDA), with an astonishing 126 nominees being recognised for their various achievements nationwide.

Community organisations and role models from across the UK will head to the breath-taking Liverpool Anglican Cathedral, on Friday 4th February 2022, to witness the country’s 2021 winners being crowned the best of British diversity.

Amongst those being honoured are charities, campaigners and activists, all of whom work tirelessly to combat injustice and discrimination in very different ways. 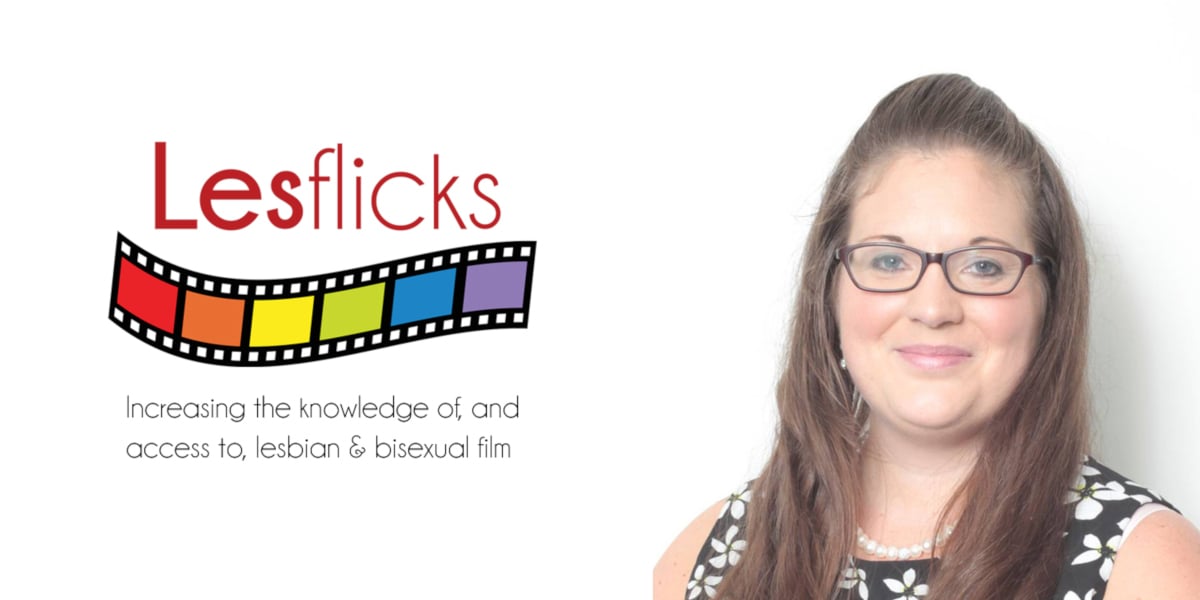 Lesflicks founder Naomi Bennett said: “Lesflicks is proudly run by the community, for the community, and being shortlisted for this award is a fantastic achievement for such a new and innovative organisation. I truly thank every subscriber, customer, filmmaker, distributor and member of our community who has been an integral part of our journey so far. Without all of them we would not have reached this landmark.

Founded after the realisation that so many great films with LBTQ storylines struggle to obtain funding, get distribution or – even with distribution – just weren’t reaching their audience. The film industry claims that there isn’t an audience for LBTQ content making it tough for filmmakers to be heard and for content to be created. At the same time, we would see women everywhere yearning for more content and representation, asking for recommendations of where to find films and what to watch.”

NielsenIQ, Auto Trader and Kantar have recently been announced as sponsors of the pioneering awards that have paid tribute to over 1000 grass root groups and diversity champions since its inception. ITV News are also listed amongst a host of companies showcasing their support to recognising diverse talent, providing a platform to our unsung heroes. 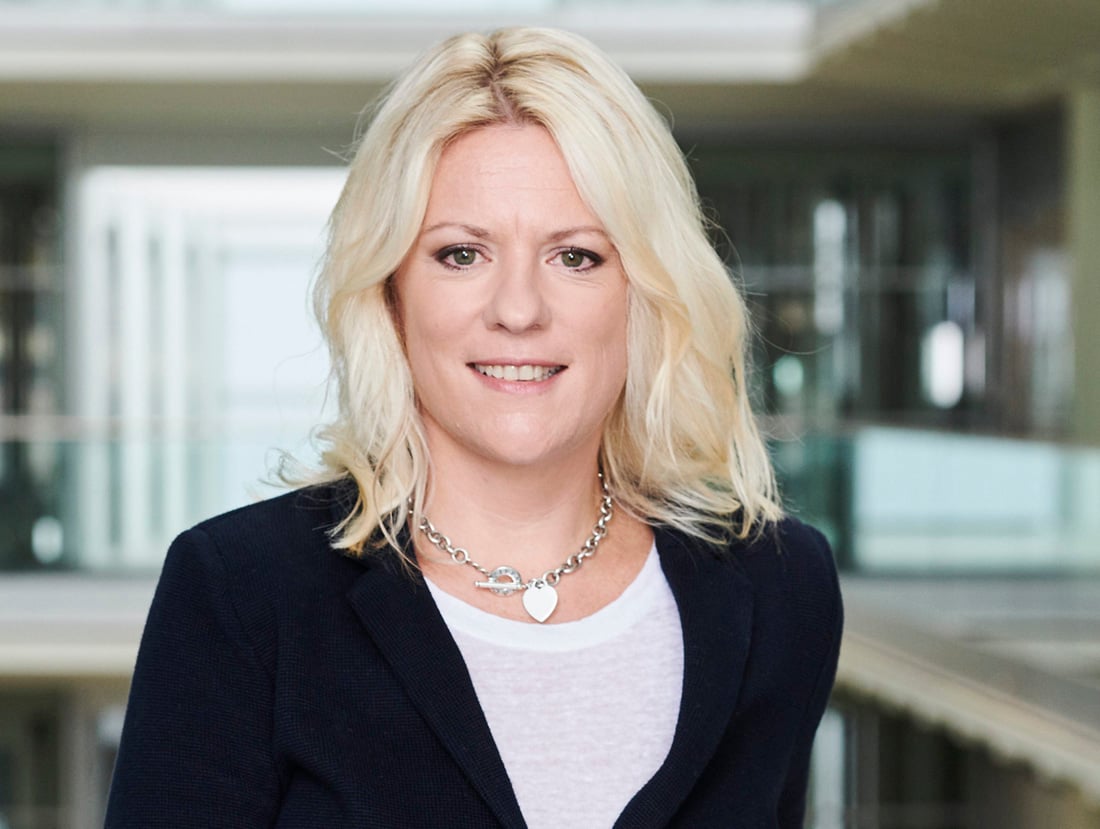 Rachel Corp, Editor, ITV News said: “We are pleased that ITV News will once again be supporting the National Diversity Awards. ITV News remains committed to telling the stories of those, who through their work and dedication to helping others have made a difference; enhancing equality, diversity and inclusion in our society. We look forward to introducing the 2020 nominees to our viewers across the regions and nation.” 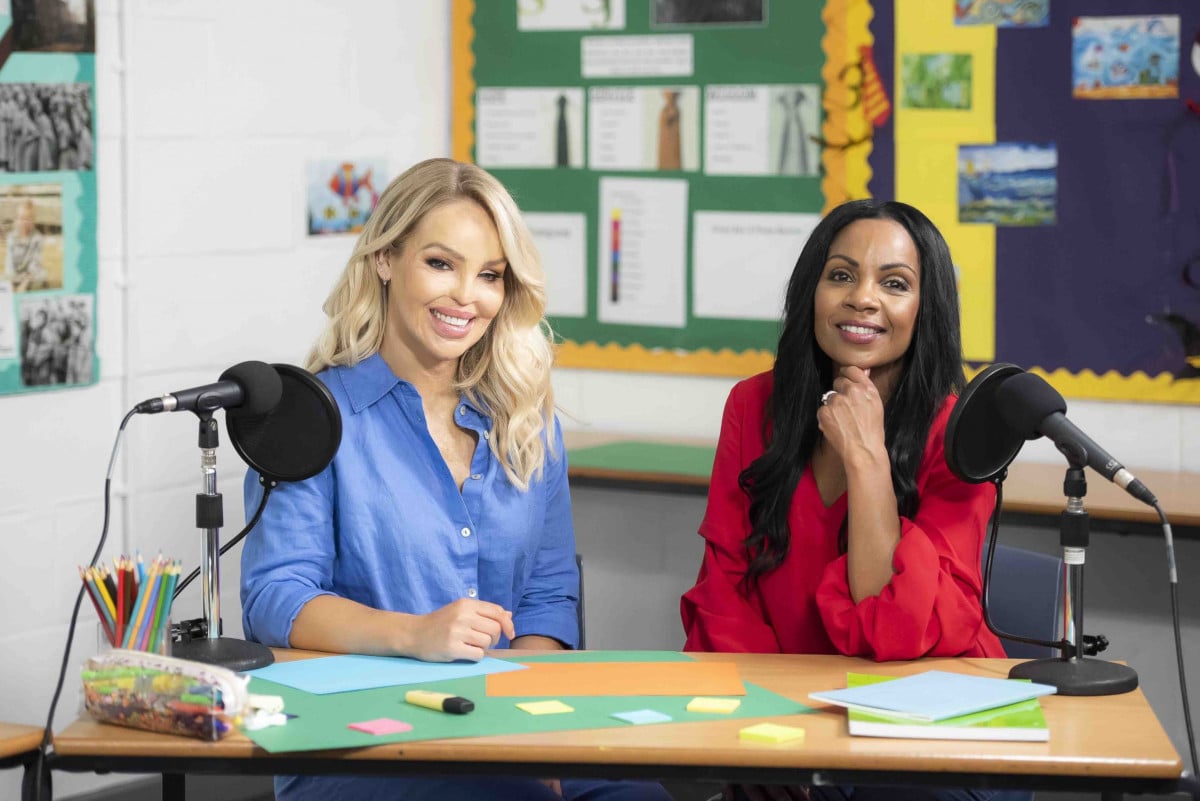 Author and philanthropist, Katie Piper said: “I am so proud to be on the judging panel for the National Diversity Awards. In what has been a tough year for many, I am so pleased these awards create and celebrate a new generation of positive role models. As a campaigner myself, I will love reading about the excellent achievements of grass-root communities which tackle the issues in today’s society with sheer dedication. I can’t wait to honour these charities, role models and community heroes who will have shown outstanding commitment to enhancing equality, diversity and inclusion.” 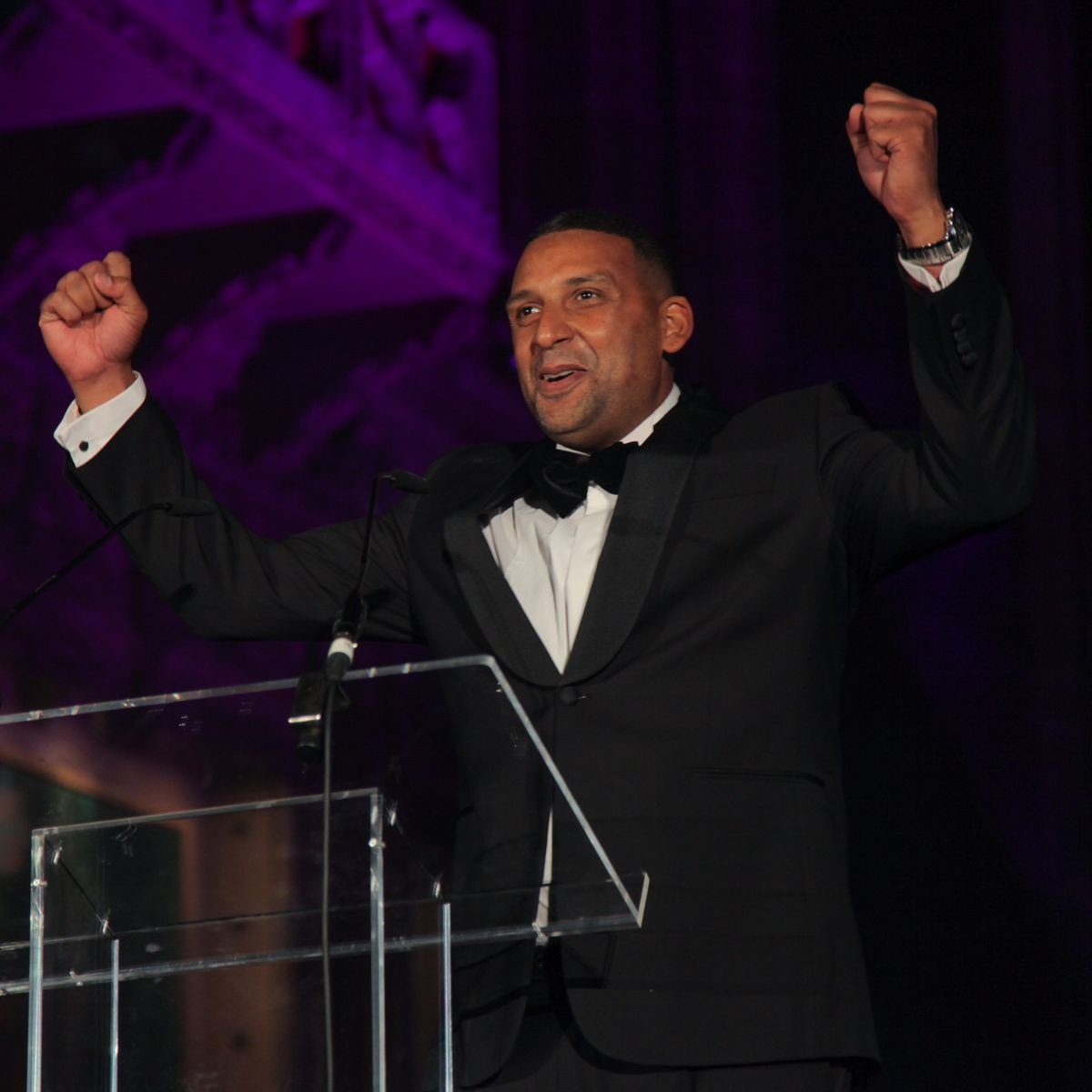 Paul Sesay, Founder and CEO of the National Diversity Awards added: “During challenging times, it is now more important than ever to recognise our nation’s unsung role models. Let me reiterate that creating this shortlist was extremely difficult due to the vast amount of invaluable work being carried out by nominees. The UK has truly embraced the spirit of The National Diversity Awards by uniting through adversity to create a host of incredible initiatives. The profound impact made by all our nominees is astonishing, and I feel personally encouraged to know that so many lives are being changed for the better due to the many causes being championed by all of you.

After weeks of deliberating and thousands of heartfelt testimonials later, I am delighted to finally present to you the best of British Diversity. Congratulations to all of our shortlisted nominees, it is an honour to recognise your fearlessness, resilience and humanitarian efforts with the rest of the world. Let’s continue the fight for justice, unity and equality for all.” 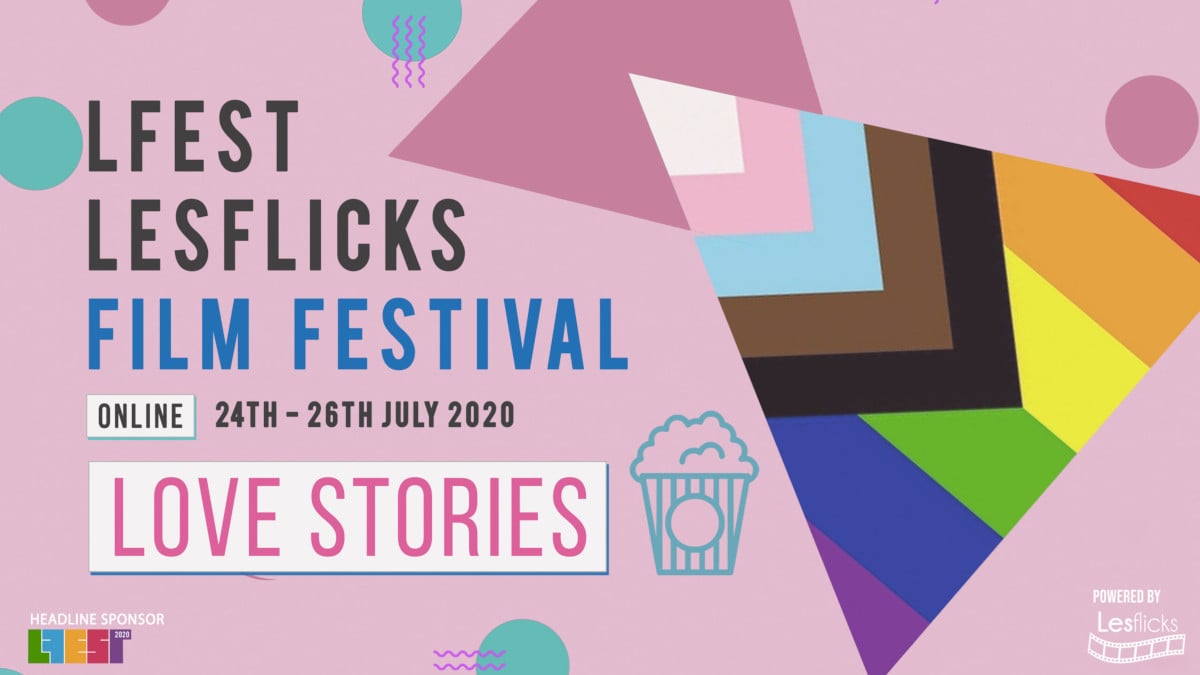 KEY ACHIEVEMENTS BY LESFLICKS SINCE THEIR MARCH 2019 LAUNCH

In the first 9 months of operating, Lesflicks concentrated on face-to-face events to proof there was a paying audience for lesbian films, to fulfil the community’s desire to connect with likeminded women and to ensure less seats remained empty in cinema screenings. Through film clubs and collaborations across London, Manchester and Birmingham, in 9 months Lesflicks held 34 events, supported 74 short and feature films and filled 830 seats! Quite an achievement. 2020 was set to continue with the same vigour with 10 lesbian film clubs in the first 9 weeks in London alone! However, then the pandemic hit and all face to face events were cancelled.

Since the pandemic began Lesflicks VOD has seen its content catalogue grow in one year from 8 features, 27 shorts and 2 web series (37 titles in total) to an amazing 35 features, 100 shorts and 12 web series (147 titles in total); with new content added every week. As at 15 July 2021, LesflicksVOD has 147 titles and this already makes us the largest women-loving-women (WLW) focussed streaming platform in the world! In the first week of the UK lockdown founder Naomi organised a 3 month online festival with over 30 events and pivoted to an online organisation running events to reduce social isolation and keep the LBTQ+ community connected.

To view a full list of nominees please visit www.nationaldiversityawards.co.uk/2021shortlist