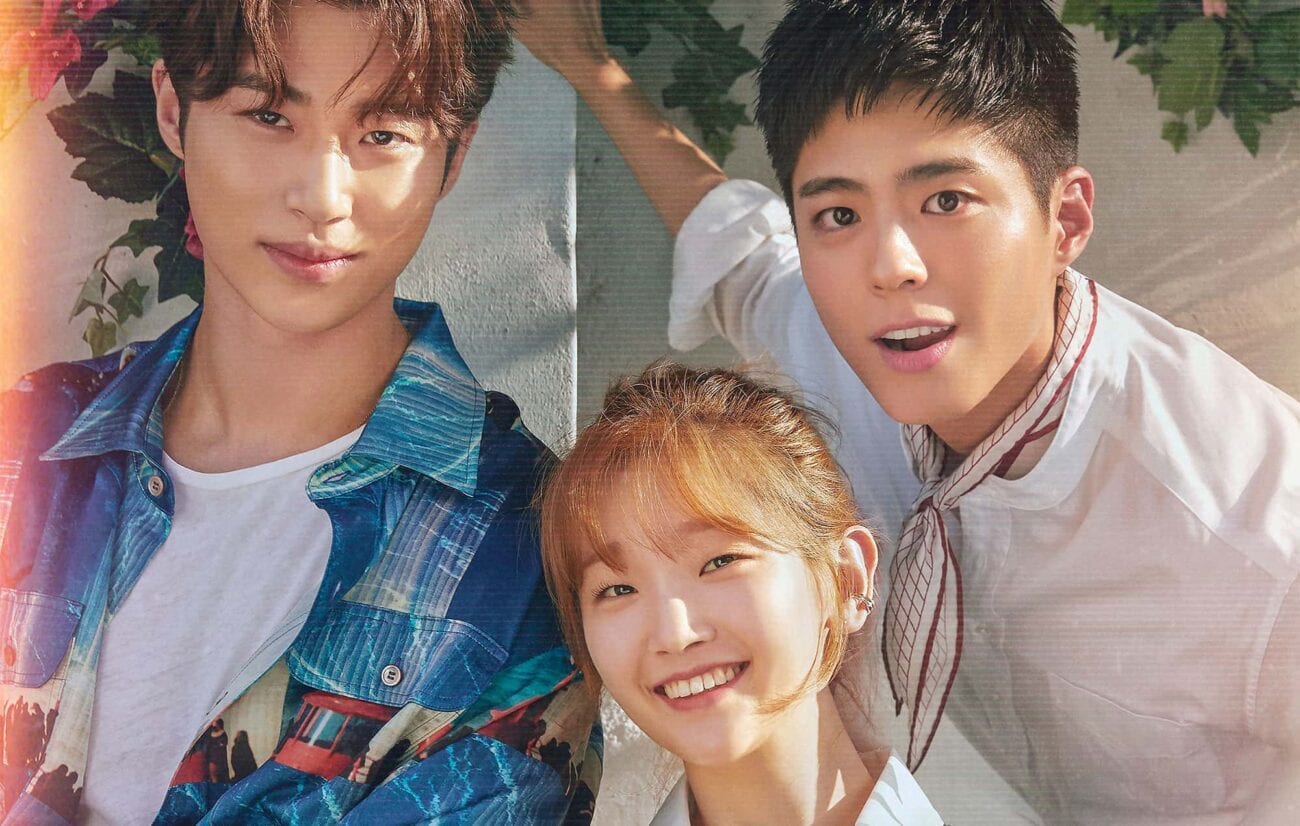 Korean dramas have a dedicated audience base that’s constantly growing, and it’s easy to see why. Korean dramas have an edge to them, something that makes them stand apart. They’re creative without exaggerations, heartfelt without trying too hard, and are a great escape, all things considered.

With their availability on OTT platforms like Netflix, it’s no wonder audiences are longing to binge-watch a heartwarming show like It’s Okay to Not be Okay, or have a watch party for Descendants of the Sun. Here are the latest Korean dramas coming out on Netflix if you’re already done with the ones currently on there. 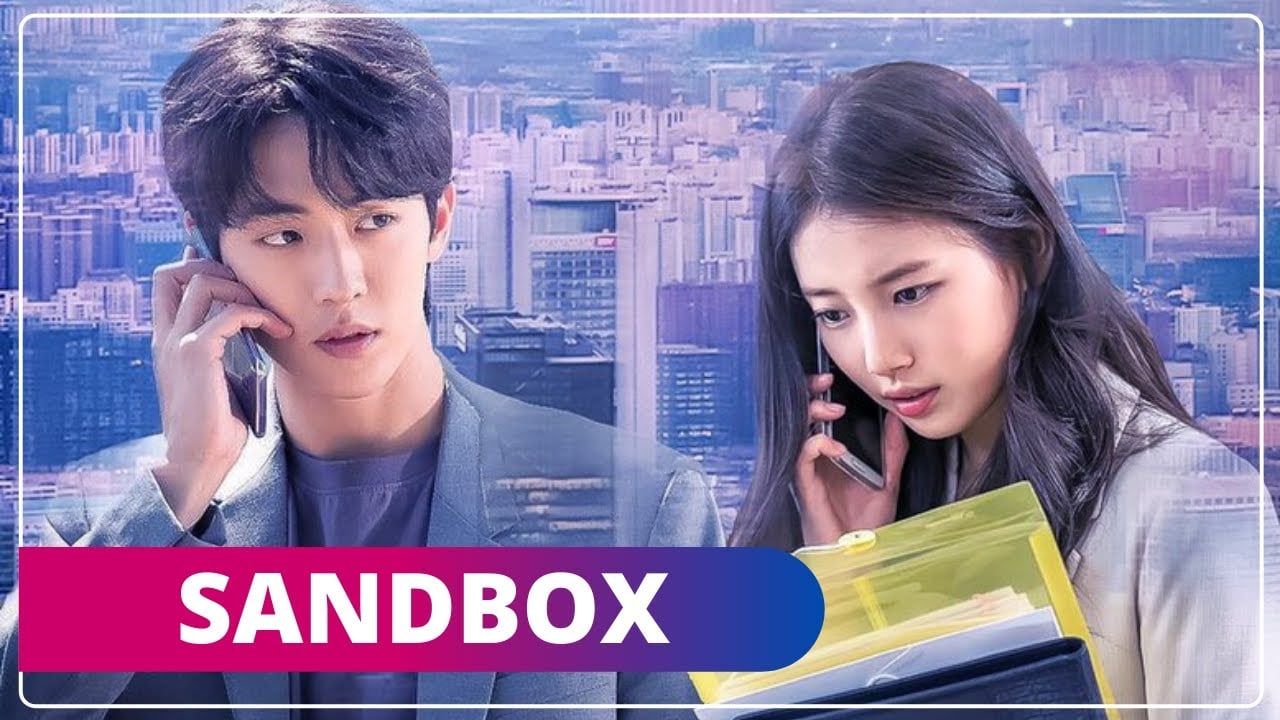 A show about the Korean equivalent of Silicon Valley? We’re all hooked already. Shows & movies revolving around the Silicon Valley are often highly aggressive & competitive, so it’d be interesting to see how Bae Suzy, Nam Joo Hyuk, Kim Seon Ho, and Kang Han Na will use their charms for maximum effect.

The Korean silicon valley is known as Sandbox, and aspiring entrepreneurs are hustling through the world with their ideas & business acumen. Start-up will follow the story of Seo Dal Mi, who is determined to make an indelible mark in the industry. She seems to have it all – professional success, accolades, investors, her first love, but is it too good to be true? We’ll watch & find out. 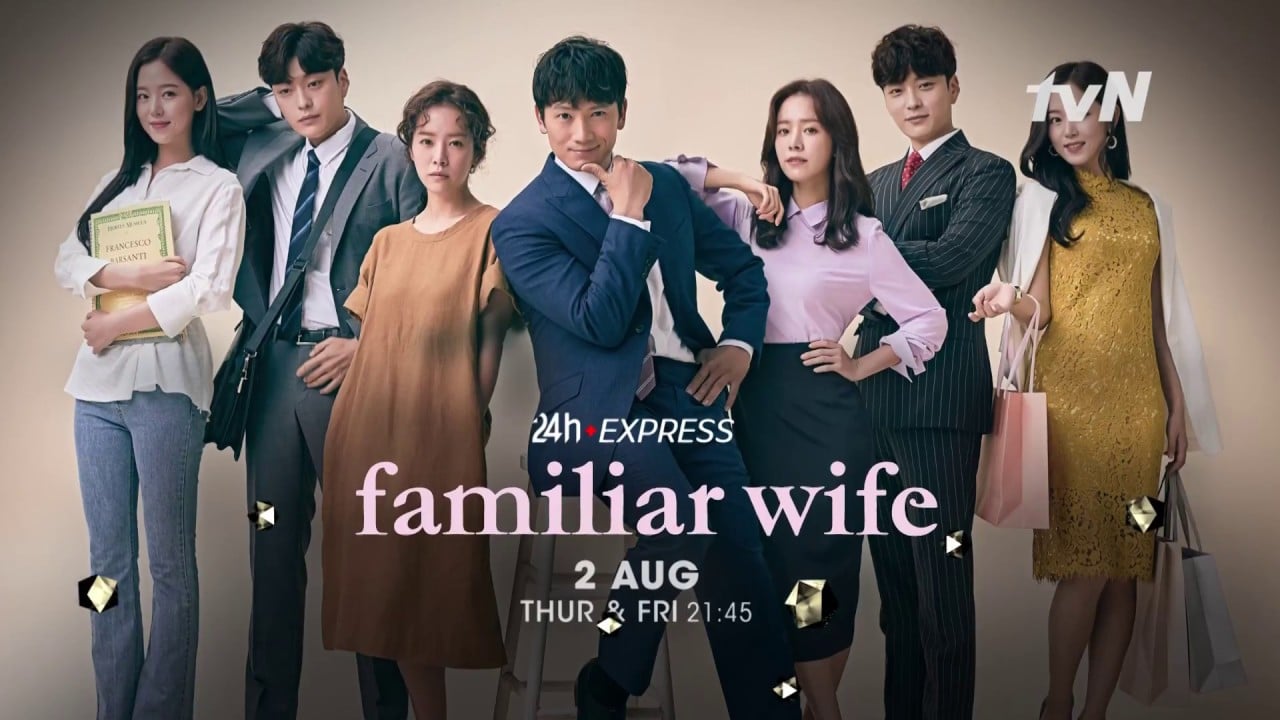 This popular Korean cable drama is making the big leap from cable television to Netflix. Familiar Wife has all the ingredients of a quintessential Korean drama – including a heartfelt plot, contemplation about second chances, equal doses of romance & fantasy, and punches of comedy – so there’s no doubt it’s on plenty of watchlists.

The plot of Familiar Wife follows the journey of a married couple who are fantastically drawn apart through a dent in history. Will they find their way back to each other? Drool over the soulmate fantasy in this Korean drama. 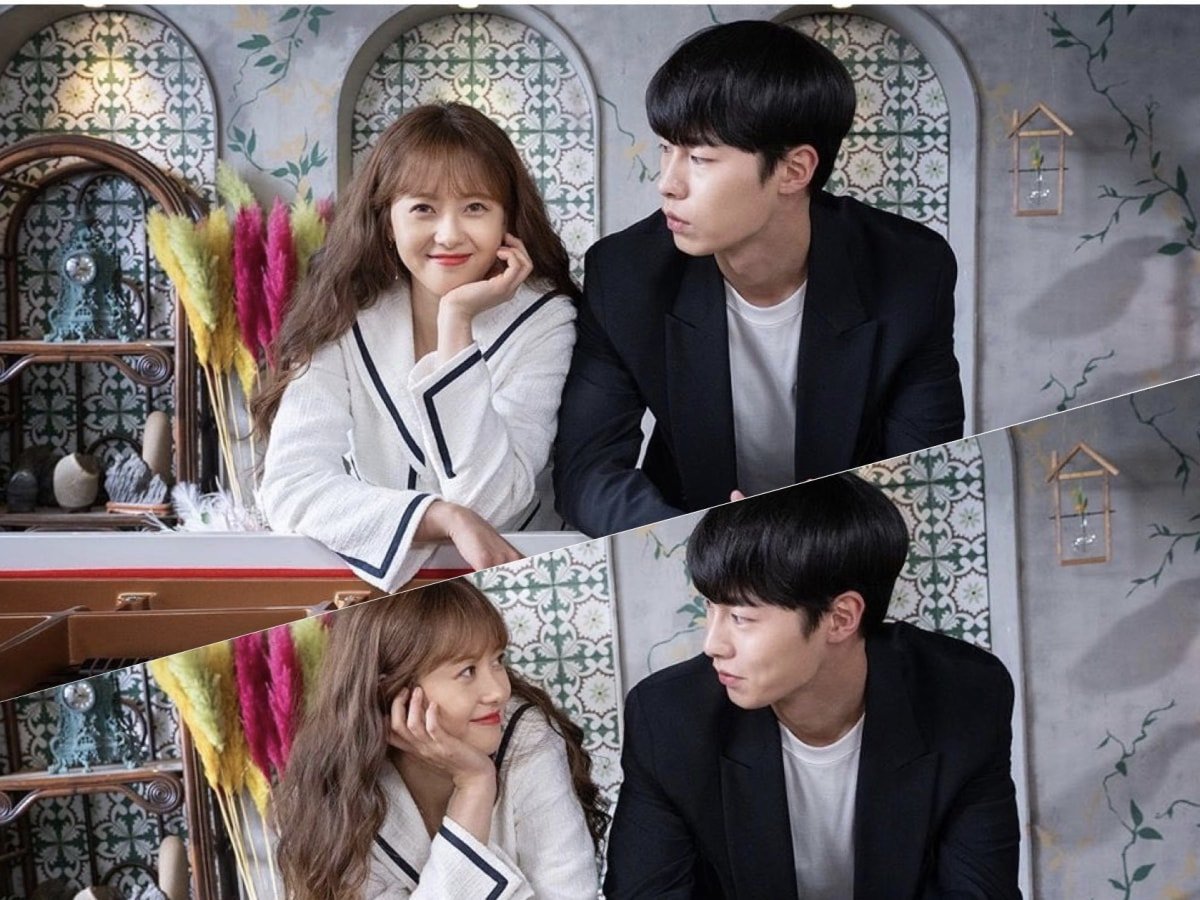 Do Do Sol La La Sol

A Korean musical & rom-com in one? Do Do Sol La La Sol promises exactly this. With a unique cast that includes Go Ah Ra, Lee Jae Wook, Kim Joo Heon, Ye Ji Won, and Lee Soon Jae, the show looks at the ups & downs of a musical talent.

Goo Ra Ra, the protagonist may not be a musical genius in the strictest sense of the word – in fact, she’s quite a mischief – but tough times make tough people. That’s what happens when her family loses all of their money & Goo Ra Ra spends time at La La Land, a piano academy situated in a hamlet.

The set-up & plot make us feel exactly the way a good Korean drama does – slightly ticklish, very warm, and happily cozy. It’s in this village that our protagonist comes across her counterpart Sun-Woo Joon whose simple approach to life will set ablaze a lot of emotions. 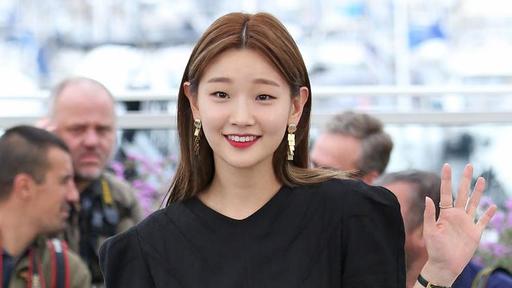 This month, a few popular shows are also returning to Netflix. Record of Youth is one of them. It’s the perfect pick for fans of Gossip Girl & Sex and the City. You’ll follow the journey of three protagonists – two actors and a makeup artist – who are trying to make it big in the big, bad world of glamour. 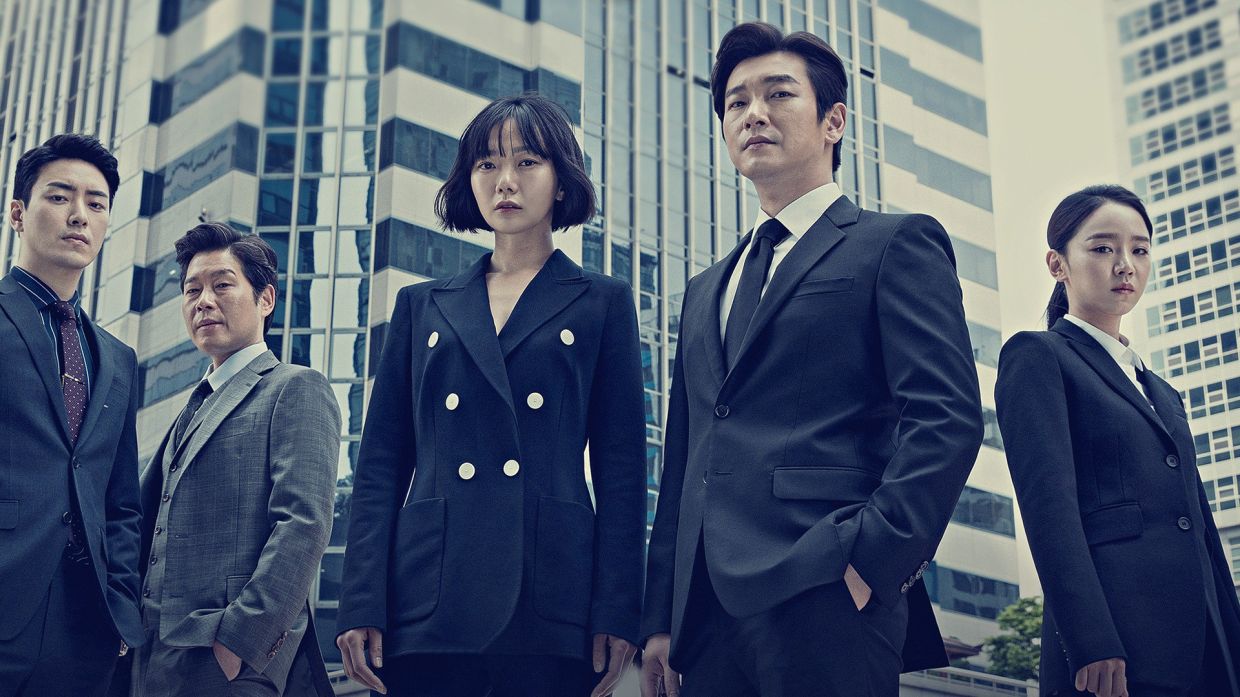 Another returning show is Stranger, the show is nearing its climactic ending for the second season. If you like the horror genre, specifically the kind that deals with zombies, you’ll take an instant liking to this Korean drama. We all love a good chase in a crime thriller, and Stranger is no different.

Police, politics, and power play are the ingredients as a scandal is being solved. That’s all we can say without giving away too much.