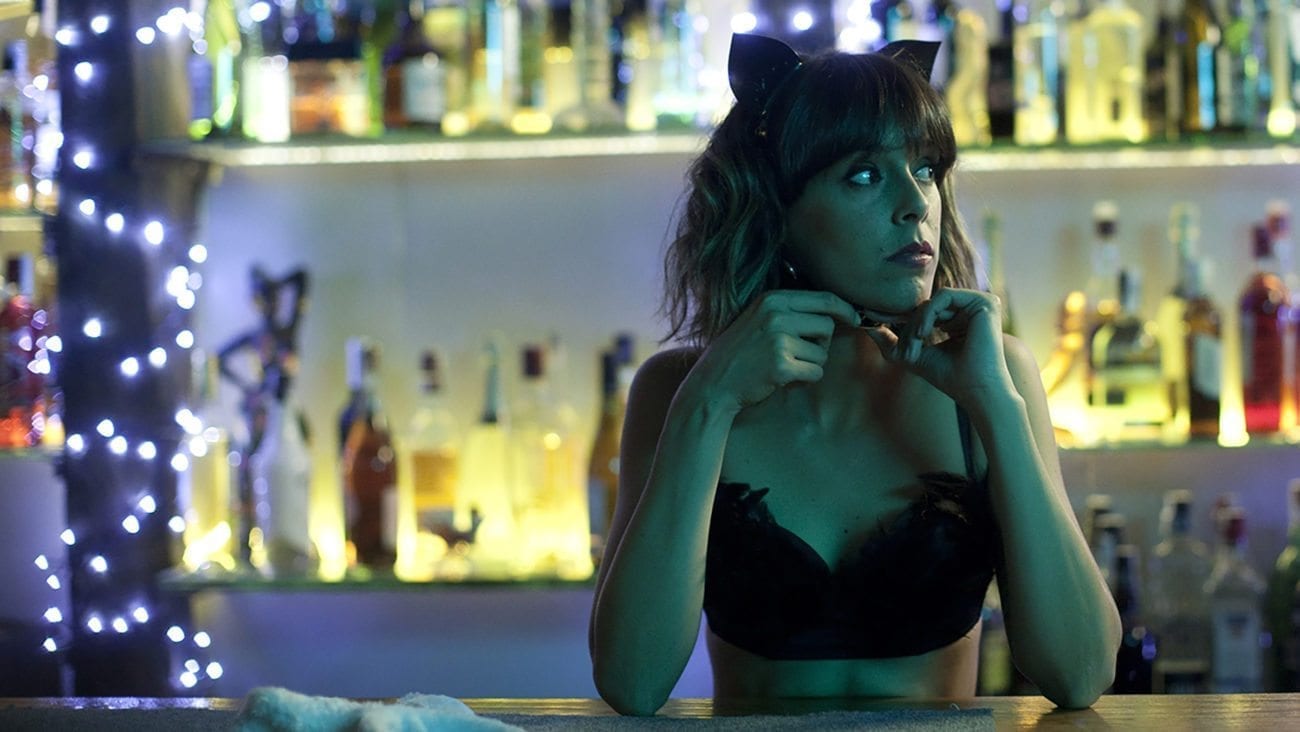 The comedy was “freely adapted” from Josh Lawson’s The Little Death (2014), which explored themes of love and sexuality as told through the lives of five different couples, each of whom searches for the road to happiness.

León has purportedly injected the film with his stylish Latino spirit and an “Almodóvar-esque blending of comedy and pathos”, sure to make it a must-see at this year’s festival.

Kiki, Love to Love stars Natalia de Molina (Living Is Easy with Eyes Closed), Álex García (The Bride), Belén Cuesta (We Need to Talk), Ana Katz (A Stray Girlfriend), Candela Peña (All About My Mother), Alexandra Jiménez (Spy Time), Luis Callejo (The Fury of a Patient Man), and the director, León, himself.

The film previously won the award for Best Comedy Film at the Feroz Awards and was nominated for several prizes, including Best Adapted Screenplay, Best New Actress, and Best Supporting Actress at the Goya Awards.

The line-up for the 20th Spanish Film Festival also includes screenings of Summer 1993, The Bar, To Steal From a Thief, The Exile, The Fury of a Patient Man, May God Save Us and Fernando Trueba’s The Queen of Spain.

Kiki, Love to Love will be screened as part of the festival at Palace Cinemas in Sydney, Canberra, Adelaide, Melbourne, Perth, Hobart and Brisbane. View the trailer (with English subtitles) here. 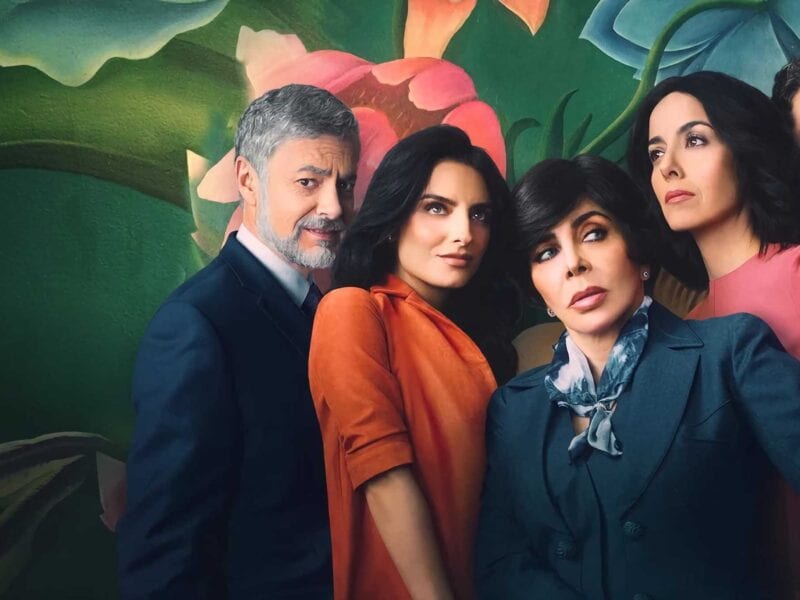