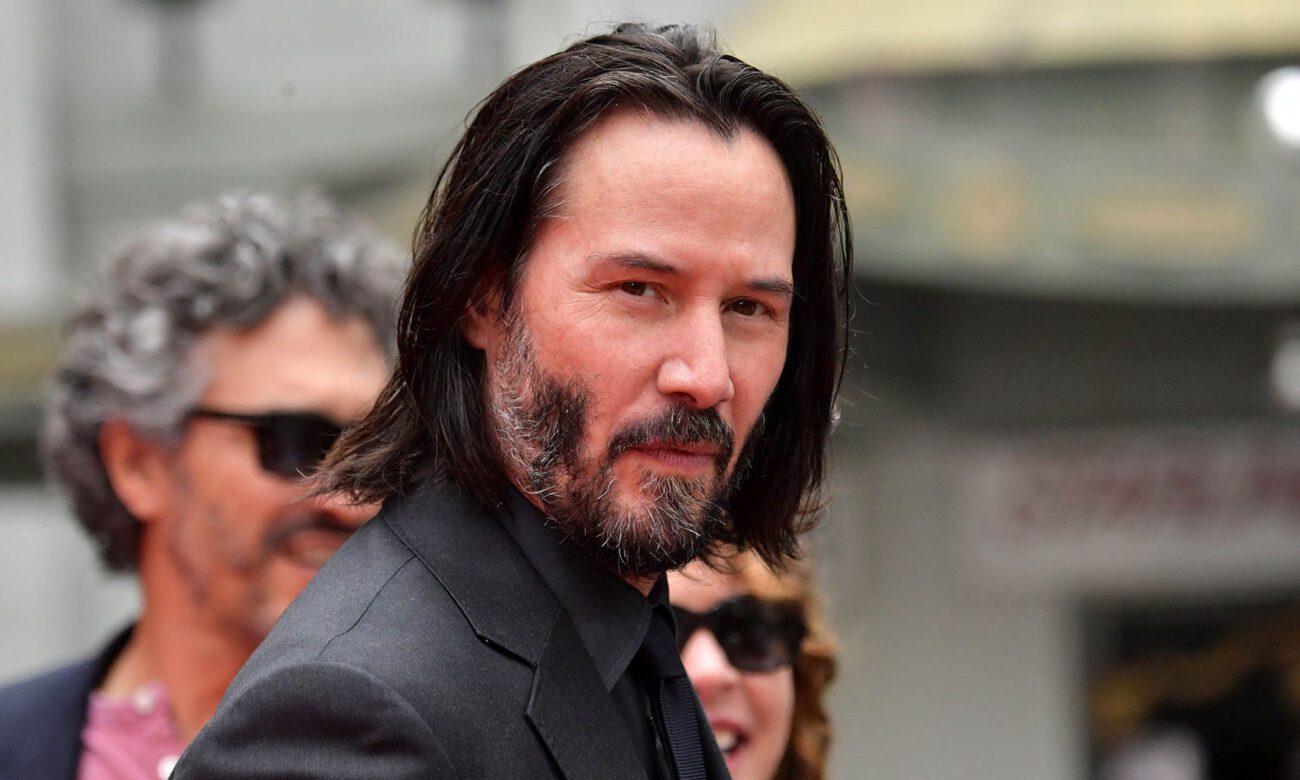 Will Keanu Reeves continue after ‘Matrix 4’?

Keanu Reeves is once again going into the Matrix.

A teaser for a trailer that is set to be released tomorrow for the upcoming film The Matrix Resurrections gives us our first glimpse of Keanu Reeves reprising one of his most iconic roles. The levels of hype for the fourth Matrix film seem to be reaching critical mass.

The trailer has fans wondering if this new film will be the last time we see Reeves as Neo. The John Wick films have revitalized the actor’s career, making him one of the busiest leading men in Hollywood. 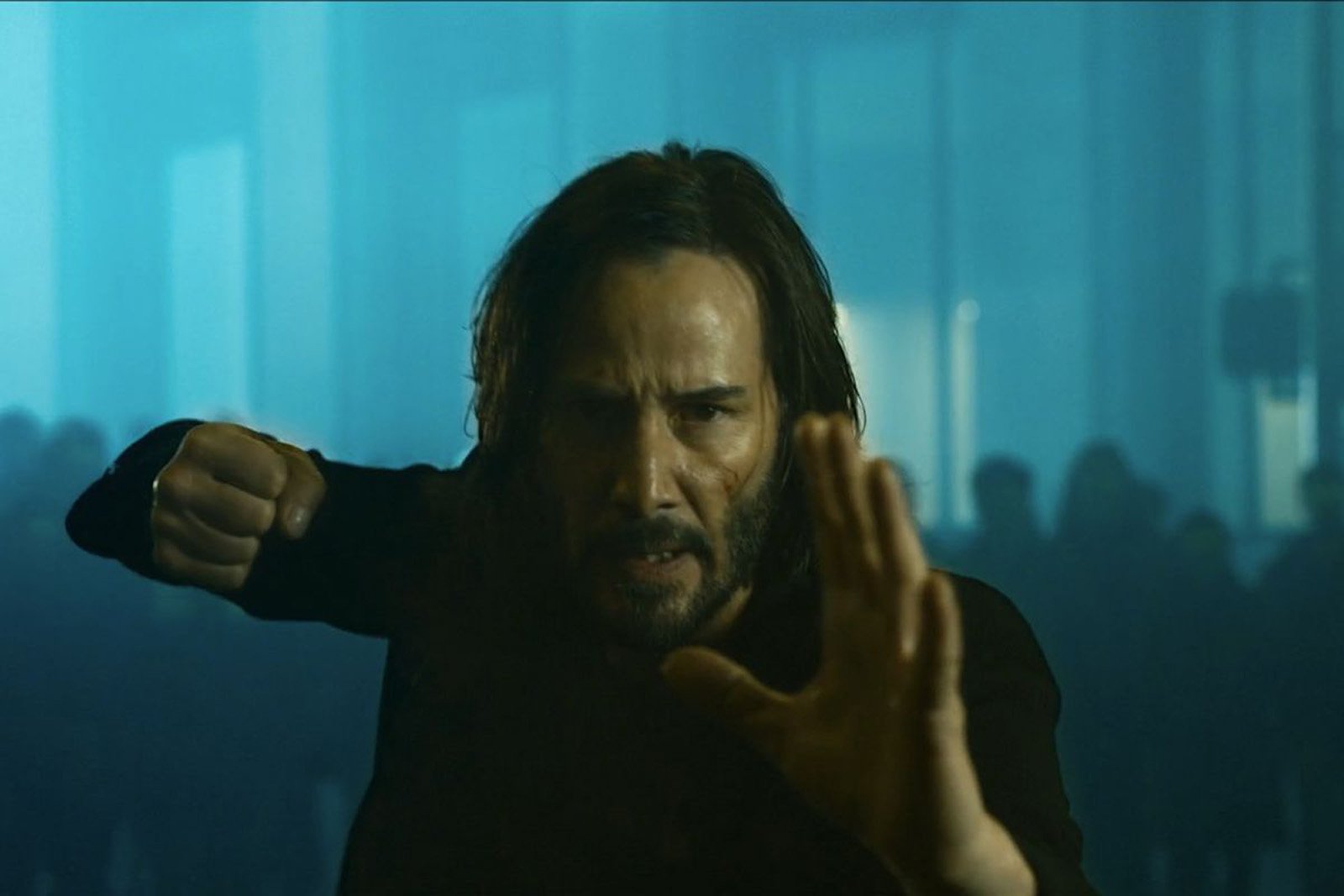 The hype machine for The Matrix Resurrections began at CinemaCon, where Warner Bros. showed off an as-of-yet unreleased trailer for the film. While the details of the trailer have been reported on, it is expected to be released to the public tomorrow.

The film’s website WhatIsTheMatrix.com gives users the choice of a red pill or a blue pill. Clicking on the red pill, a choice echoing Neo’s own choice from the first Matrix film, shows a teaser that features a voiceover from Yahya Abdul-Mateen II about the falsity of reality. Clicking on the blue pill presents users a different teaser, voiced by Neil Patrick Harris suggesting that the user’s mind is playing tricks on them.

Both options present users with brief clips from the forthcoming trailer, which is sure to be dissected by internet sleuths for weeks to come. Interestingly, the footage changes slightly each time the user clicks one of the pills.

Keanu Reeves is once again suiting up as Neo, which is good news for fans of the Matrix franchise. For years, Warner Bros. has been attempting to cash in on the property. Keanu Reeves & Hugo Weaving said they would be open to returning to the franchise on the condition that series creators the Wachowskis were involved in the creative process.

WarnerBros. Was said to have been pursuing negotiations with writer Zak Penn to lead a prequel film about Lawrence Fishburne’s character Morpheus. Michael B. Jordan was heavily rumored to be involved in that project, though he remained publicly noncommittal. Penn has stated that the project is not a reboot. 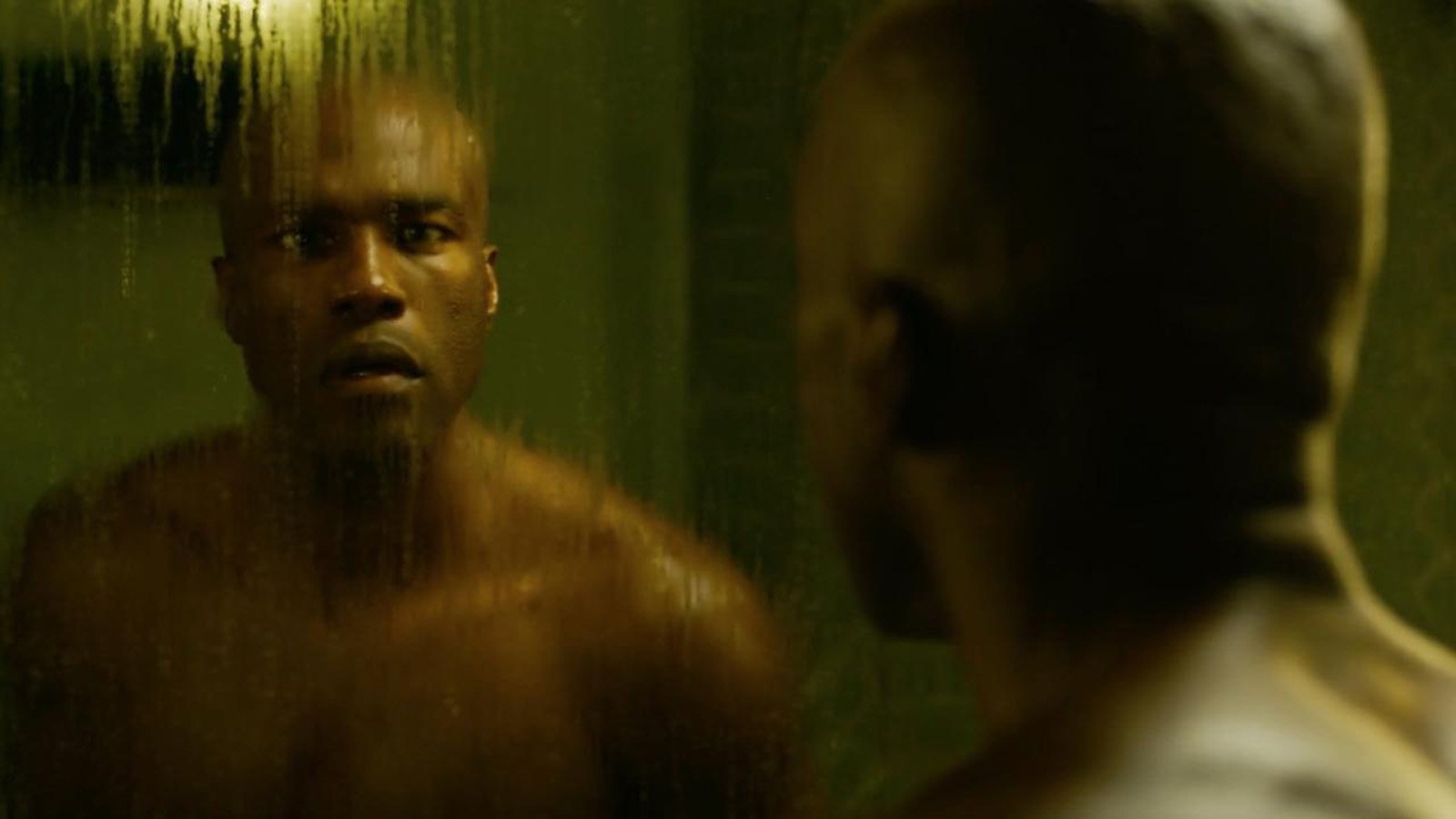 On August 20, 2019, Warner Bros. officially announced the film. This addition to the franchise would see Lana Wachowski take over as sole director, Reeves & Carrie-Ann Moss would reprise their roles. Wachowski wrote the script with David Mitchell & Aleksandar Hemon, her collaborators on the series finale of Sense8. Lily Wachowski was not involved in the project but has given it her blessing. 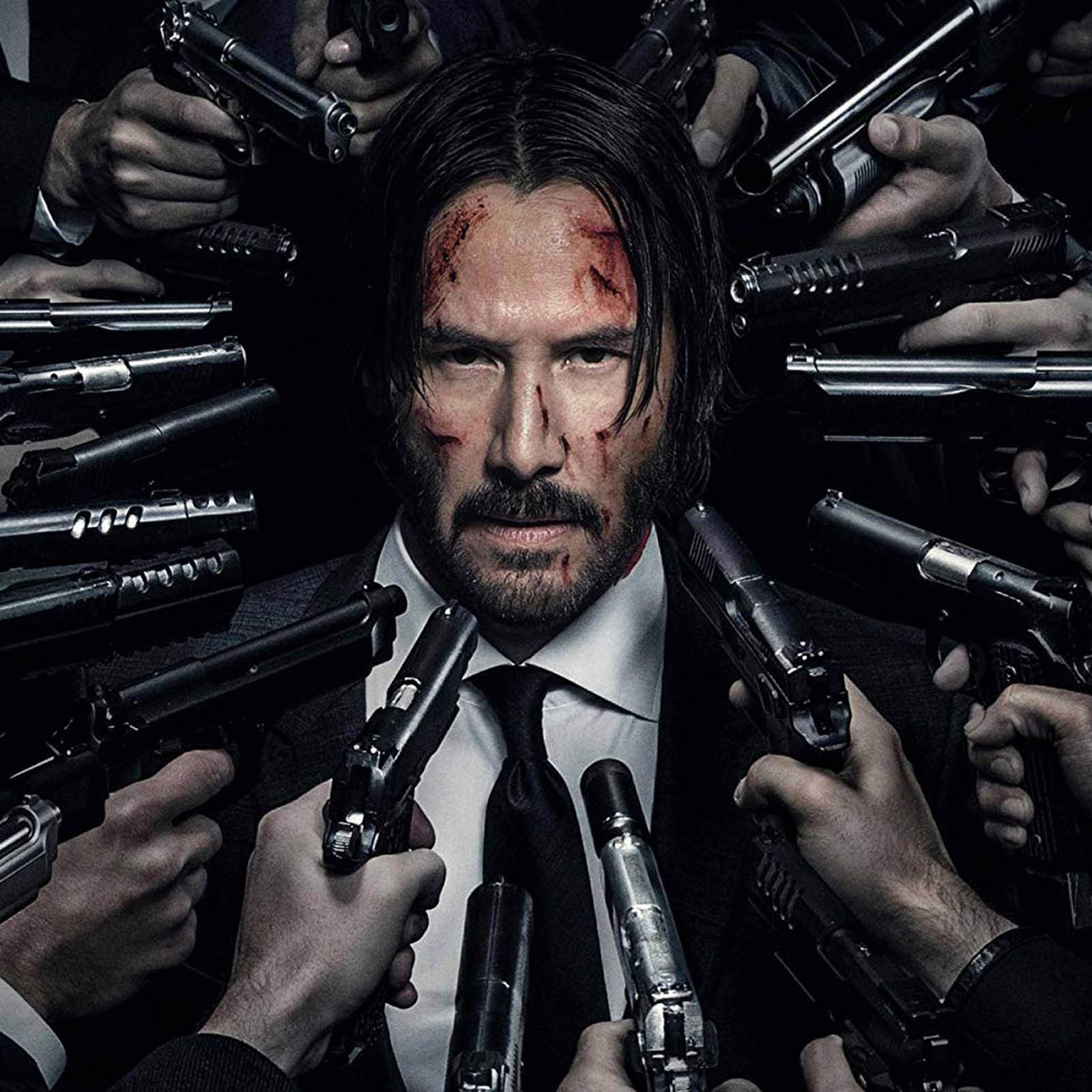 Keanu Reeves is one of the most in-demand leading men in Hollywood. 2014’s John Wick revitalized his career and framed him as one of the most badass modern action heroes. The Matrix previously revived his career in 1999, completing his transformation into an action icon that had begun in films like Point Break & Speed.

The John Wick franchise is sure to keep Reeves very busy. John Wick: Chapter 4 is currently filming with Chapter 5 set to begin some time after. Originally the two films were set to be shot back-to-back, however, due to pandemic-related delays & schedule commitments that plan has been discarded.

Reeves has said that he is willing to carry on the role of John Wick for as long as there is an audience for it. “As far as my legs can take me, as far as the audience wants to go”, the actor said.

Are you excited for the new Matrix film? Let us know in the comments below! 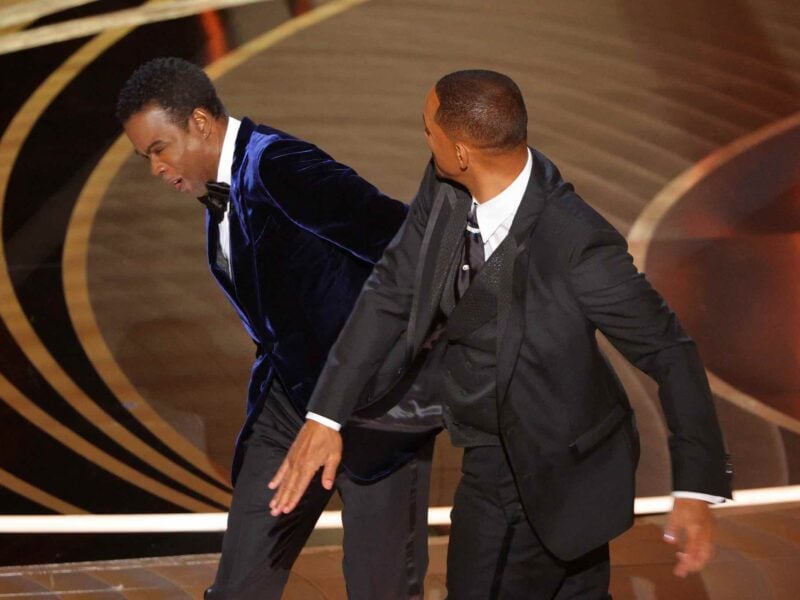