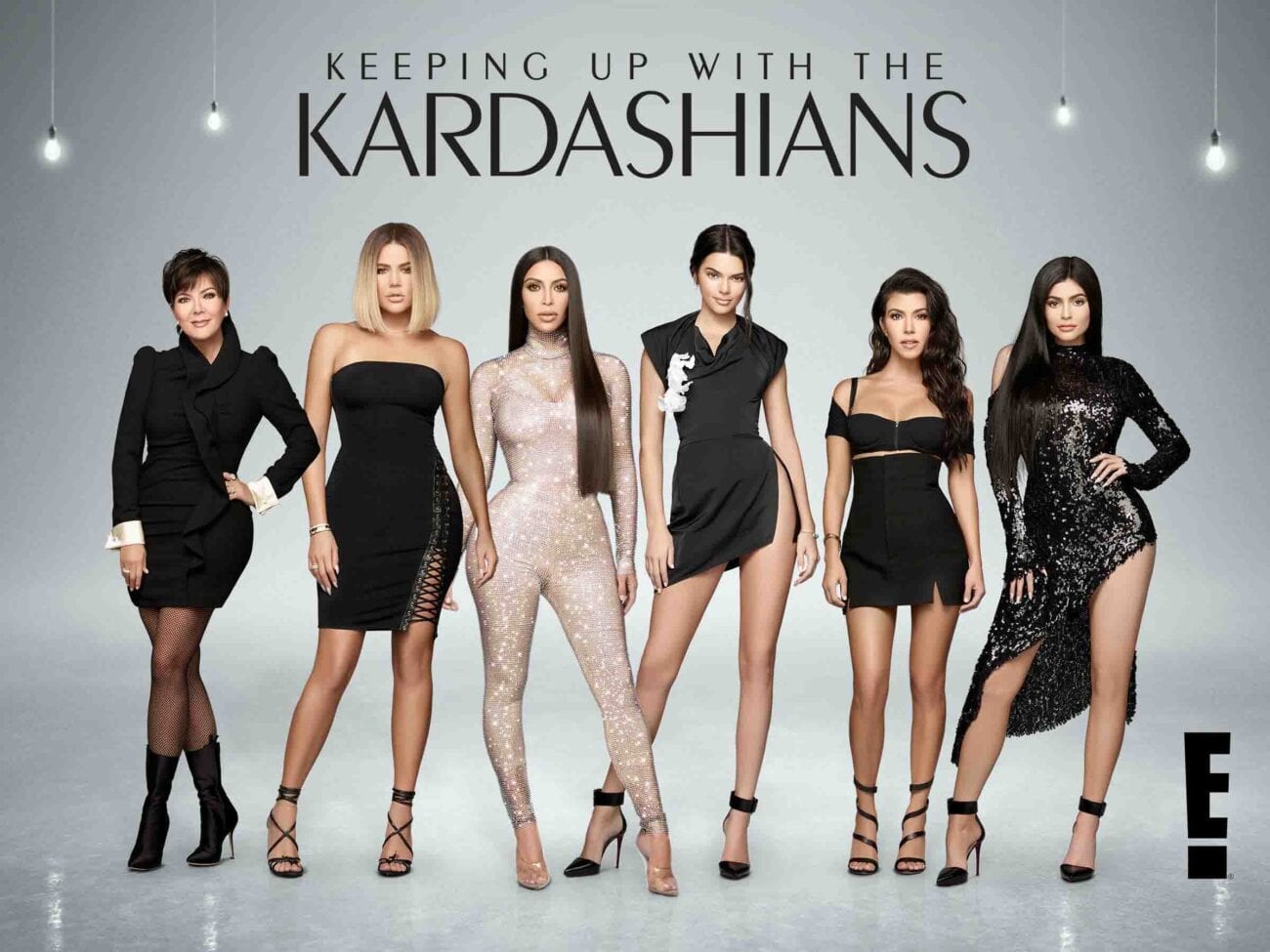 Is the Kardashian family’s show canceled? Behind the news

Whether you like the show or not, Keeping Up With the Kardashians has been dominating the reality television world for twenty whole seasons. However, it appears the end of an era has been reached because the family themselves have decided to end the show.

In an Instagram post Kim Kardashian posted an old promotional photo for the show today alongside a very lengthy caption where she explains the cancelation. The comments of the post are filled with broken heart emojis, sad faced emojis, and incredulous fans asking things like “is this a prank?” or “who do I keep up with now?!”

To our amazing fans – It is with heavy hearts that we’ve made the difficult decision as a family to say goodbye to Keeping Up with the Kardashians. After what will be 14 years, 20 seasons, hundreds of episodes and numerous spin-off shows, we are beyond grateful to all of you who’ve watched us for all of these years – through the good times, the bad times, the happiness, the tears, and the many relationships and children. We’ll forever cherish the wonderful memories and countless people we’ve met along the way. Thank you to the thousands of individuals and businesses that have been a part of this experience and, most importantly, a very special thank you to Ryan Seacrest for believing in us, E! for being our partner, and our production team at Bunim/Murray, who’ve spent countless hours documenting our lives. Our last season will air early next year in 2021. Without Keeping Up with The Kardashians, I wouldn’t be where I am today. I am so incredibly grateful to everyone who has watched and supported me and my family these past 14 incredible years. This show made us who we are and I will be forever in debt to everyone who played a role in shaping our careers and changing our lives forever. With Love and Gratitude, Kim

Fans of the show don’t have to mourn the loss of Keeping Up With the Kardashians just yet. The 19th season will begin this month and the final 20th season will be airing in early 2021. Kim’s Insta caption is mostly filled with thank yous to fans & people who helped create the show.

She acknowledges that the show shaped the careers of her whole family, as well as herself, and allowed them to create countless businesses and experiences.

What’s notably missing is an explanation as to why the family decided to end the popular show now. It could just be that they’re tired of allowing cameras into their homes, but we’re sure fans would like a clearer understanding of the sudden news. 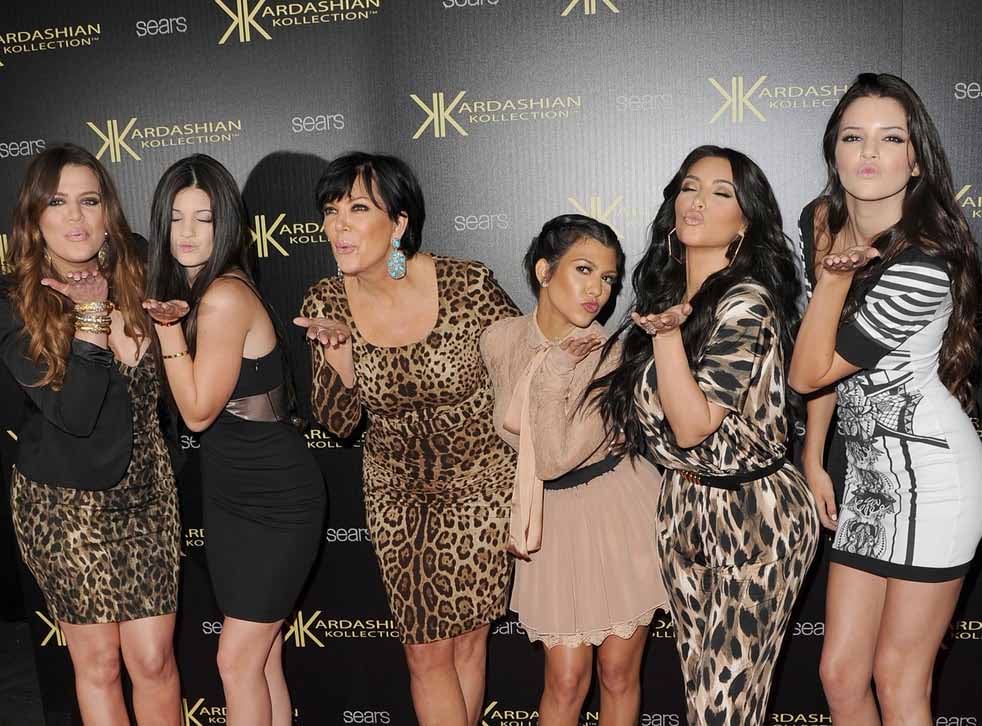 Some fans of the Kardashian family appeared to hope the announcement was a joke, or perhaps a publicity stunt according to Instagram comments – this does not seem to be the case. E!, the network which has worked alongside the Kardashian & Jenner families on the show for years now confirmed that the show will end after the 20th season in 2021. 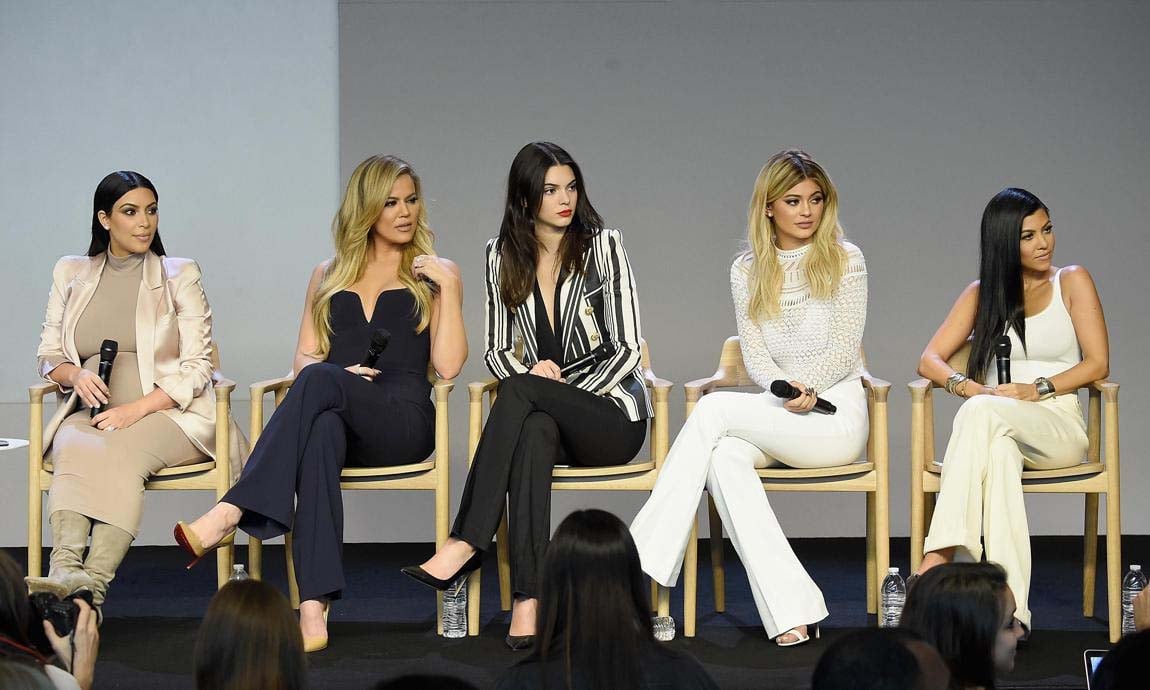 This does beg the question: what’s next for the family? After all, Kim is right, the show created a family empire of businesses, money, and fame, without Keeping Up With the Kardashians can the family remain relevant enough to continue their domination of the niche they’ve been filling? Namely, people’s desire to live vicariously through them & buy their products to feel just as cool as them. Can they continue to capitalize on this niche?

Or is this the beginning of the family’s (likely slow) fade from popular culture as they enjoy their parties & wealth in a slightly more private manner?