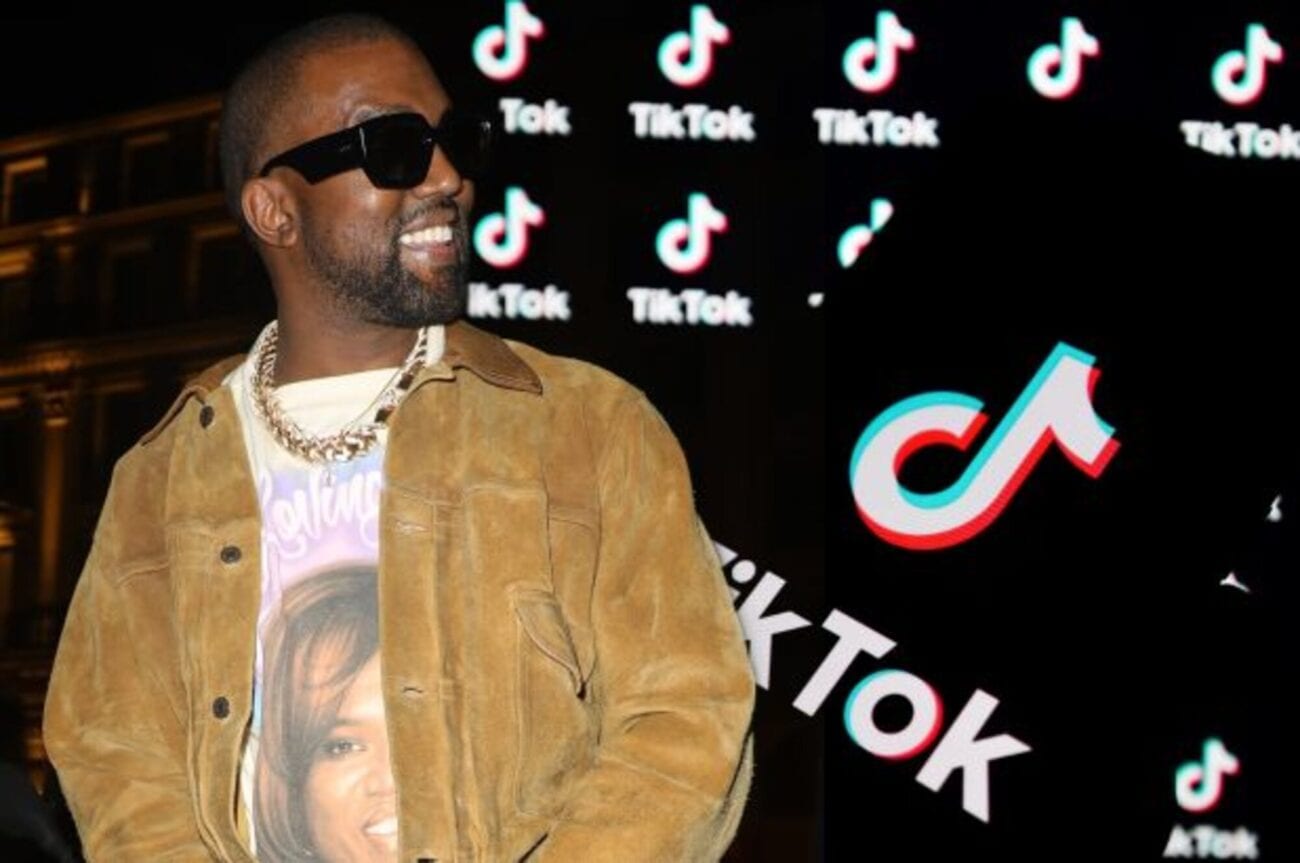 Is Kanye West trying to make his own version of a TikTok website?

Kanye West has decided to add “app developer” to his eclectic resumé. The rapper, designer, and Presidential hopeful announced he wants to work with TikTok to make a Christian version of the app called “Jesus Tok.”

West detailed the inspiration for the idea in a series of sporadic tweets. “I was watching TikTok with my daughter and as a Christian father, I was disturbed by a lot of the content but I completely loved the technology,” he wrote. “A vision just came to me . . . Jesus Tok.”

The entertainer cited the need for an app that’s “safe” for children to navigate. “We pray we can collaborate with Tik Tok to make a Christian monitored version that feels safe for young children and the world. In Jesus’ name, Amen.” 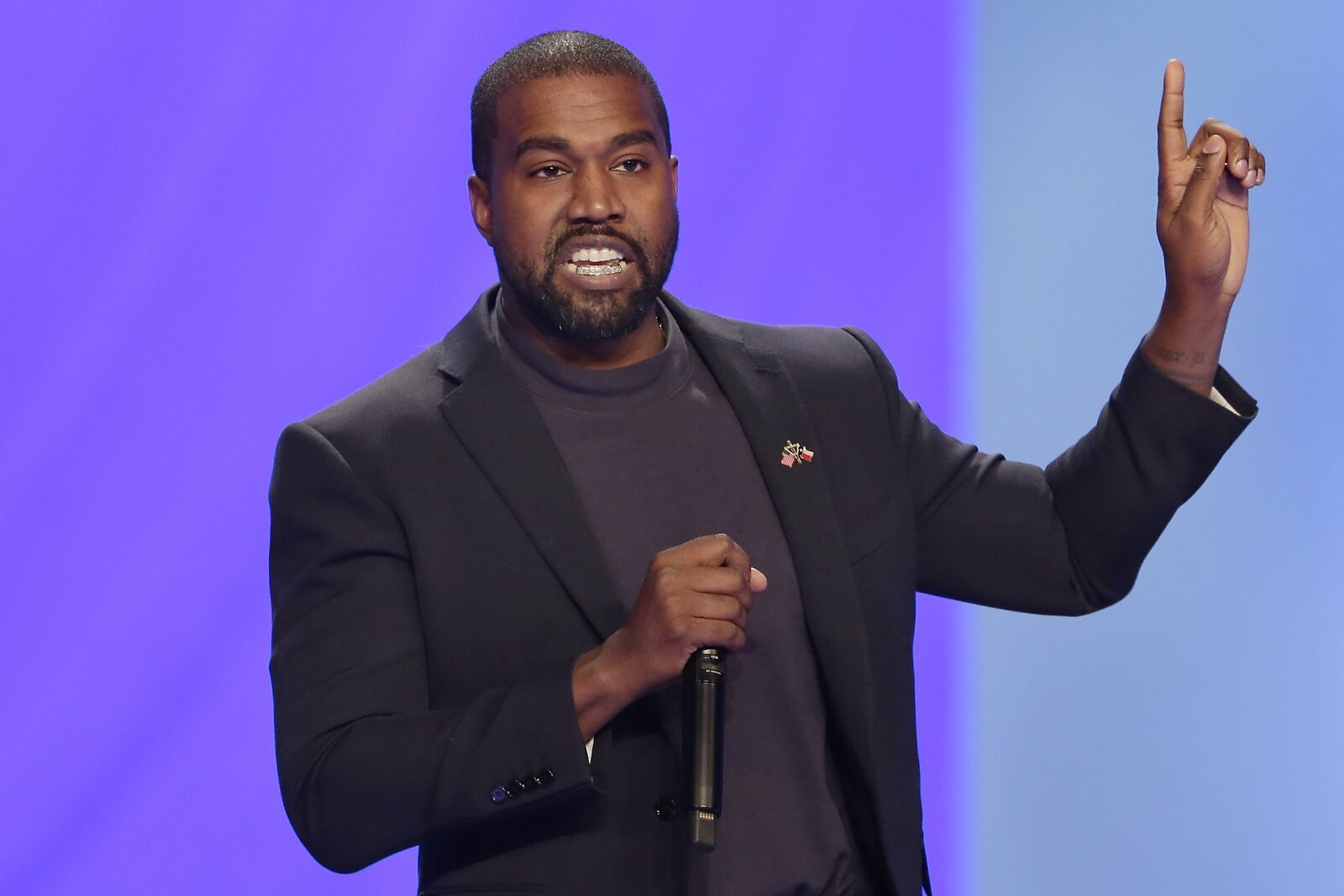 West’s proposed collaboration arrives in the midst of a tumultuous period for TikTok’s parent company, ByteDance. President Donald Trump recently issued an executive order giving ByteDance ninety days either to sell or spin off its TikTok business in the United States. The company is bringing a lawsuit against the Trump administration in return, citing the ban as “unconstitutional”.

West has spoken at length about his Christian values, and his self-imposed duty to spread the word through his celebrity status. “Now that I’m in service to Christ, my job is to spread the gospel, to let people know what Jesus has done for me,” he told Beats 1 in 2019.

“Everything I do, even designing a shoe, is for the Church,” West added. “I have some visions, but the more that I’m in service to God, I just clear my head and wake up more empty every day and let God do the driving and just use me as he may . . . It’s my only mission and calling.” 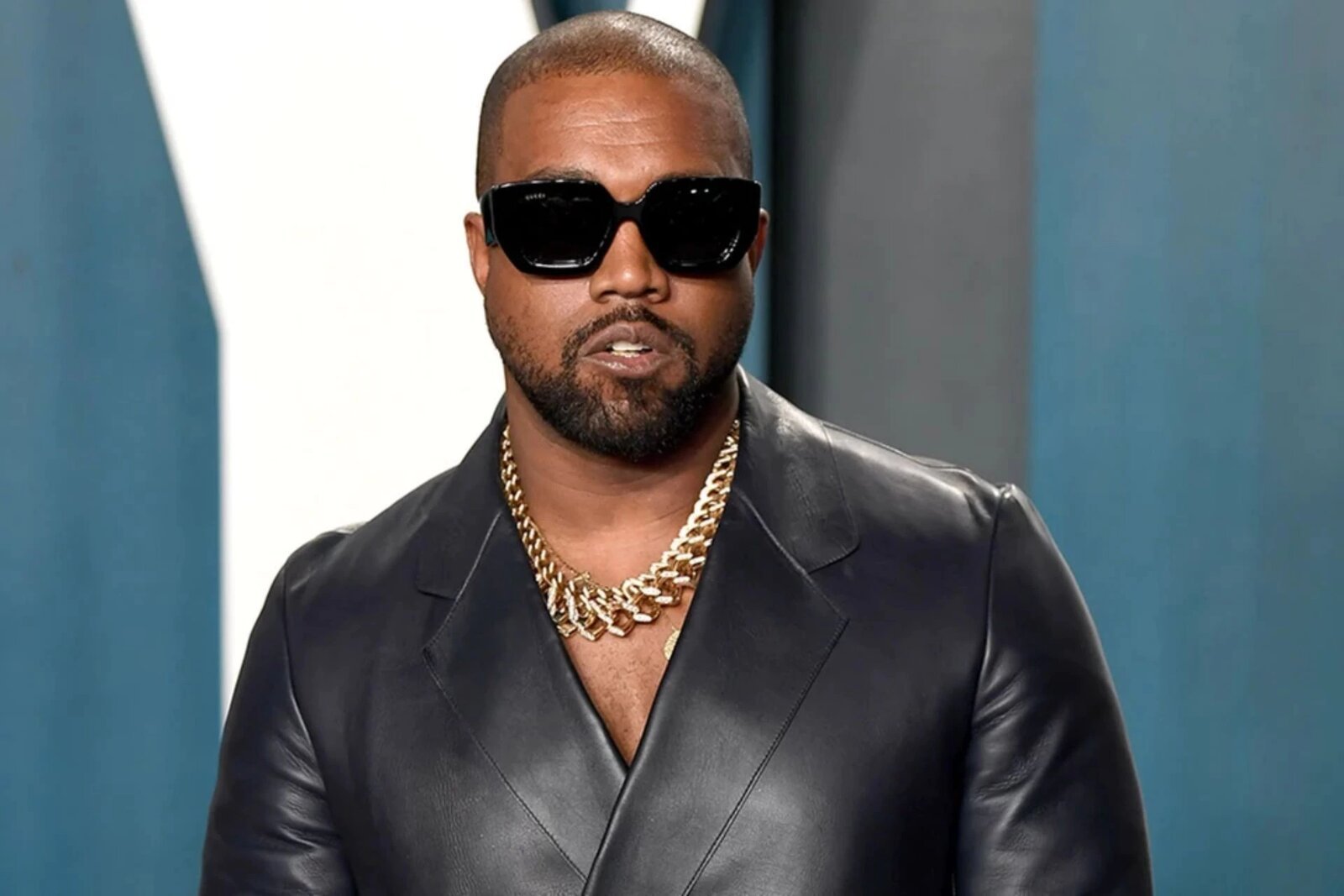 West may also have financial motives for wanting to collaborate with TikTok, given the changes made to the app’s streaming rules. TikTok recently made a deal with UnitedMasters that will allow artists to distribute their songs directly from TikTok to streaming services. If West were to utilize his own music in the proposed “Jesus Tok” app, he would be able to pocket ninety percent of the generated revenue.

If West were to land a deal with TikTok, he would garner the support of MusicStandards founder & CEO Steve Stoute, with whom he shares a longstanding relationship – he was even in attendance when Stoute launched the distribution company in 2017.

West is notoriously picky about platforms on which he releases music. His debut album The College Dropout was briefly taken down from Apple Music in 2018, and his 2016 album The Life of Pablo was made exclusive on Tidal for the first two months of its availability. 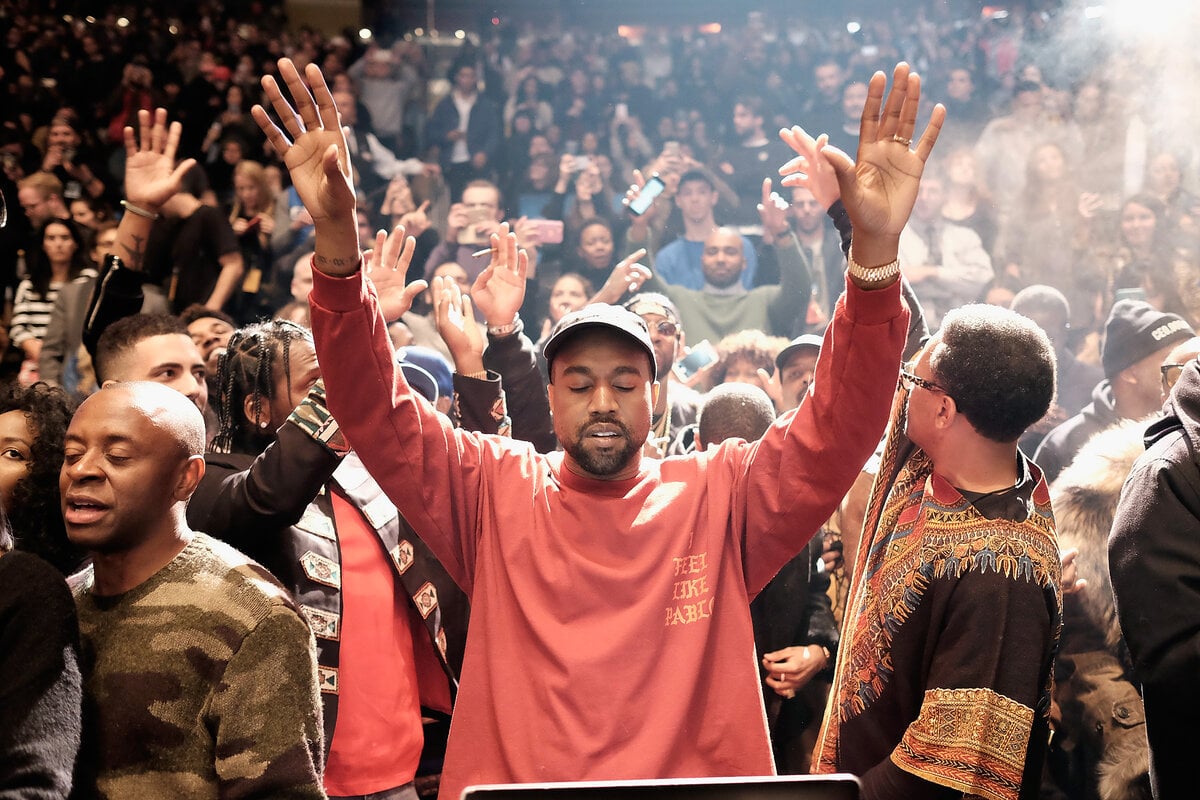 West’s relationship with Tidal (and Tidal founder Jay-Z) ultimately soured after a 2017 lawsuit that saw him claim “more than $3 million” in unpaid royalties and a bonus for bringing “1.5 million new subscribers” to the platform. His last two albums, Ye & Jesus is King, have been released on Apple Music as a result.

One of West’s unreleased songs, “New Body”, has gained traction on TikTok through various dances & challenges. The explicit nature of the song may be at odds with West’s newfound faith, but its viral success may be a deciding factor if TikTok decides to entertain his proposal.

In the meantime, West is looking for assistance on his current business ventures. He tweeted he was looking for a new “Christian” CFO, but didn’t specify whether the position was for his presidential campaign or Yeezy brand.