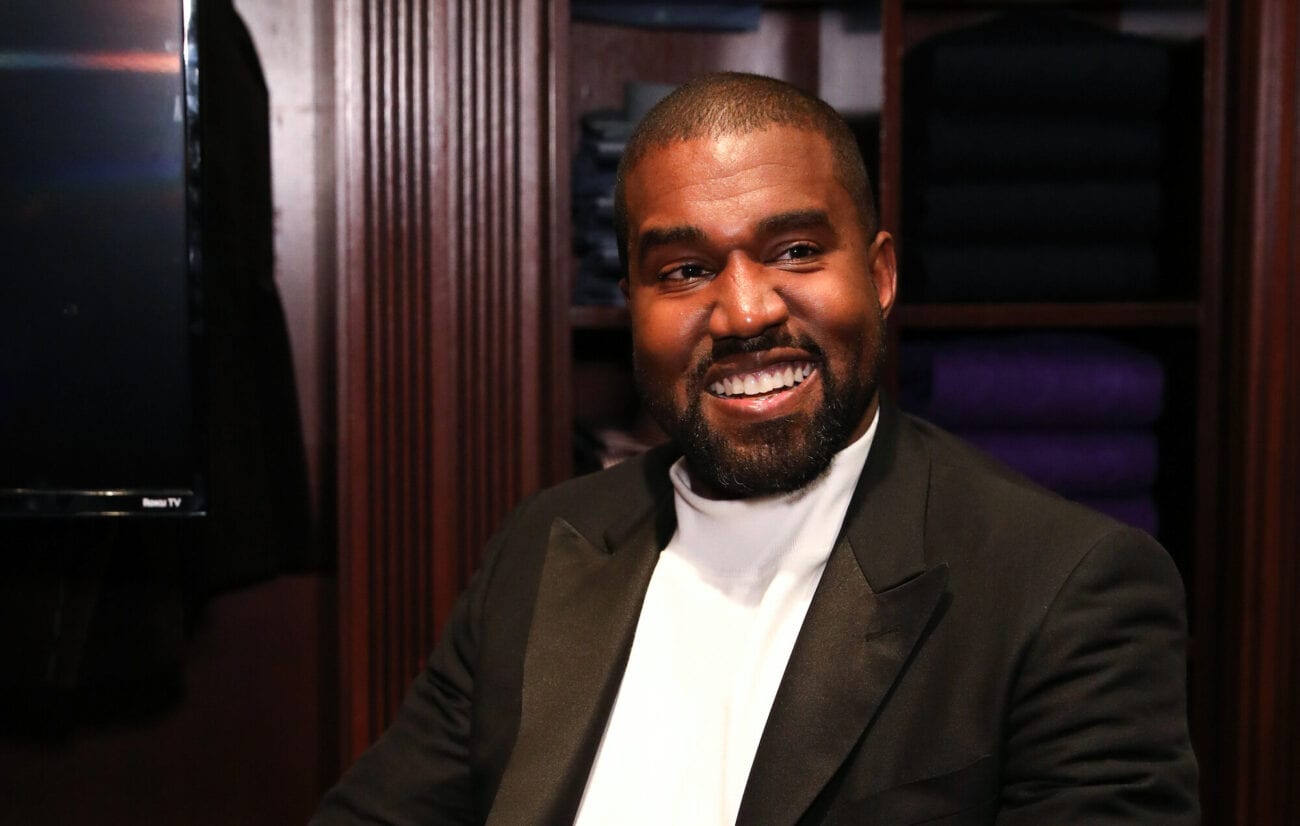 Kanye West’s strange and sudden jump into the presidential election on July fourth was met with nothing but strong reactions – most of which were not positive. Rather than looking like another option for voters who are still undecided, West looks more like a celebrity in want of some press and notoriety.

Despite this, West’s campaign is a rather difficult subject. His wife, Kim Kardashian, has made it clear she believes he’s currently not particularly well, as far as mental health goes. It’s public knowledge West deals with bipolar disorder, so it seems this campaign might be the result of a manic episode. West’s wife even said she tried to get him to a mental health facility, but he wouldn’t go willingly.

On top of what seems like a man in need of help, not the critical public eye or the highest position of government, news outlets have begun to report republicans are apparently ardently trying to get West on as many state ballots as possible. Many believe this means they’re attempting to split votes in November with the hopes of helping Trump win. Here’s what we know. 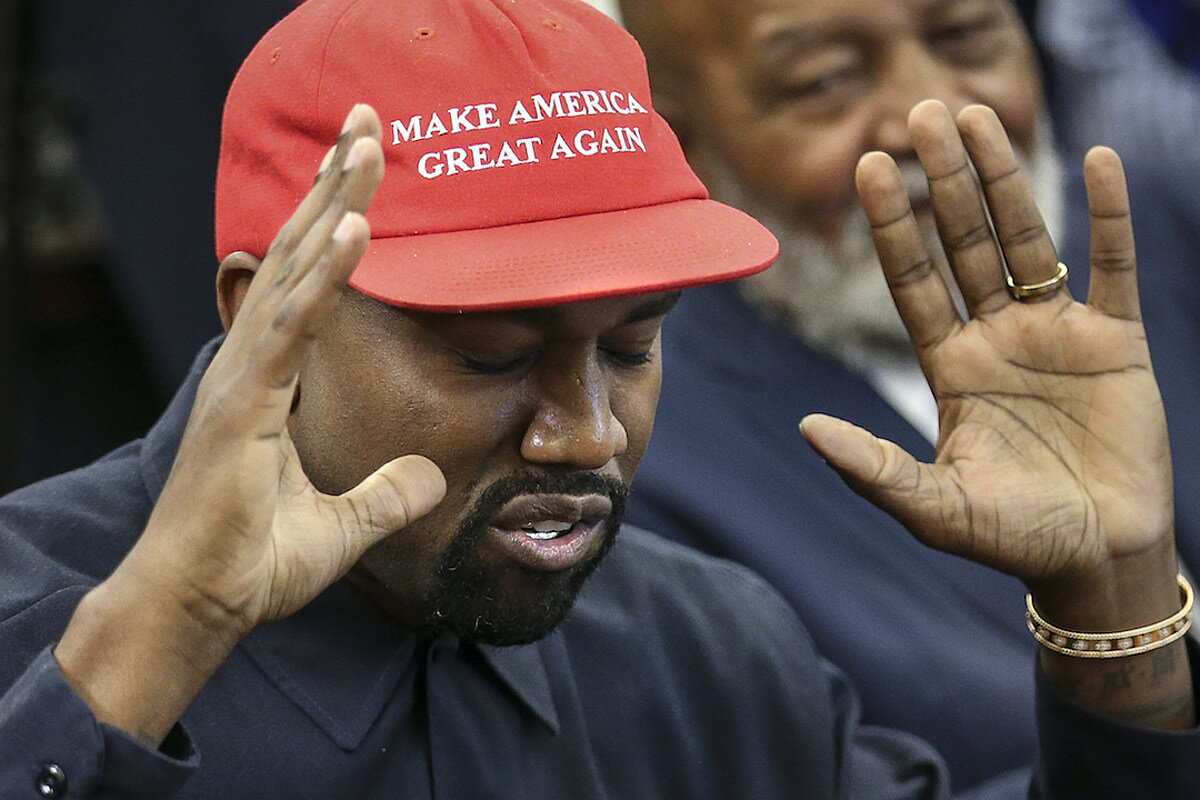 Every state has different rules about when their ballots are finalized. When Kanye West declared his candidacy in early July some states had already done this – meaning West had no opportunity to get himself listed as an option in those states.

This was over a month ago, and many other states have finalized their ballots by now too. However, there are still some states which West could potentially get his name on, but there are specific requirements needed in order to do so, but each state has its own requirements. 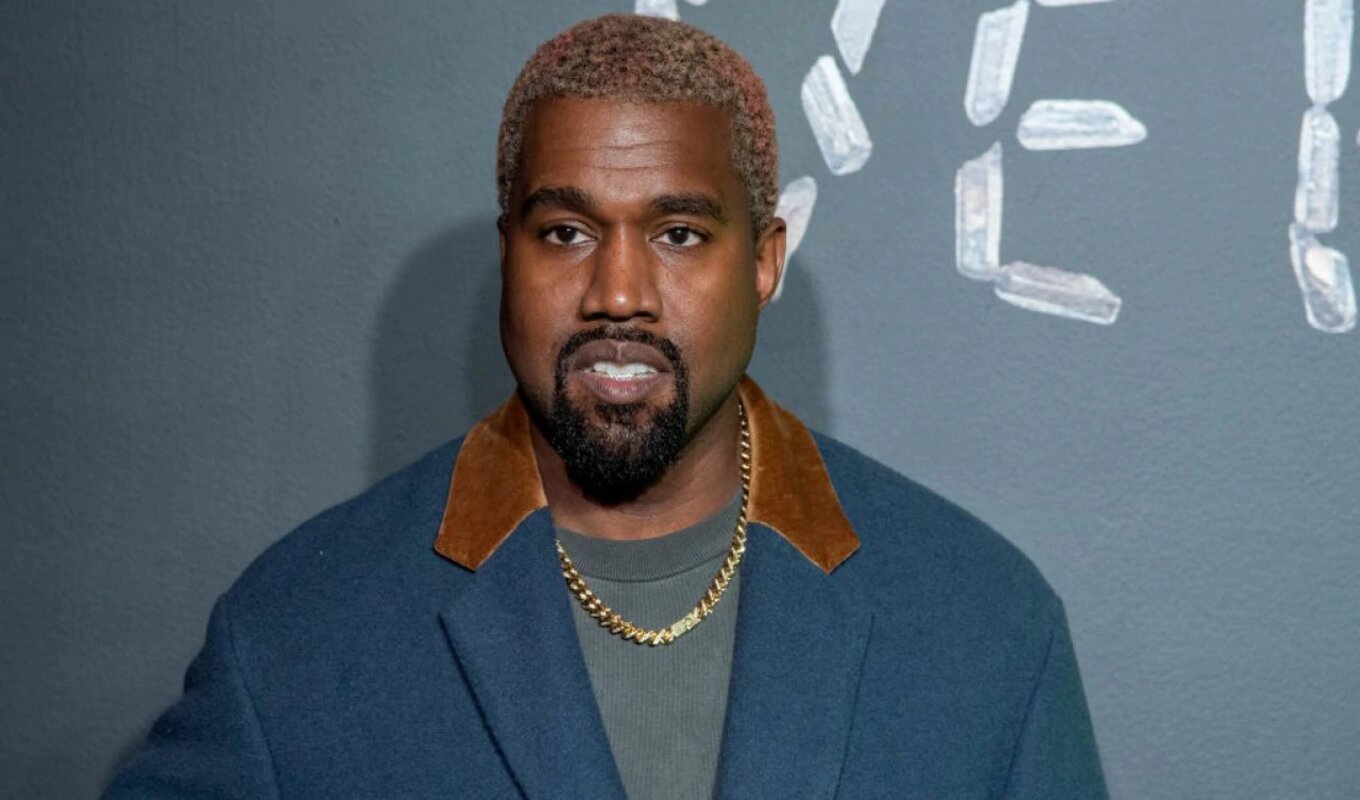 Virginia, for example, finalizes their ballot on August 21st. In order to get on the ballot, he needs to fill out the necessary paperwork – he hasn’t. He also needs 5,000 Virginia voters’ signatures, and 200 must come from each of Virginia’s 11 congressional districts. He must also get a pledge & notarized oath from 13 electors, one from each congressional district and two “at large”.

West must have all of these things and submit them to the Department of Elections before 12:00pm on August 21st if he wants a chance at his name printed alongside Trump and Biden on Virginia state’s November ballots. 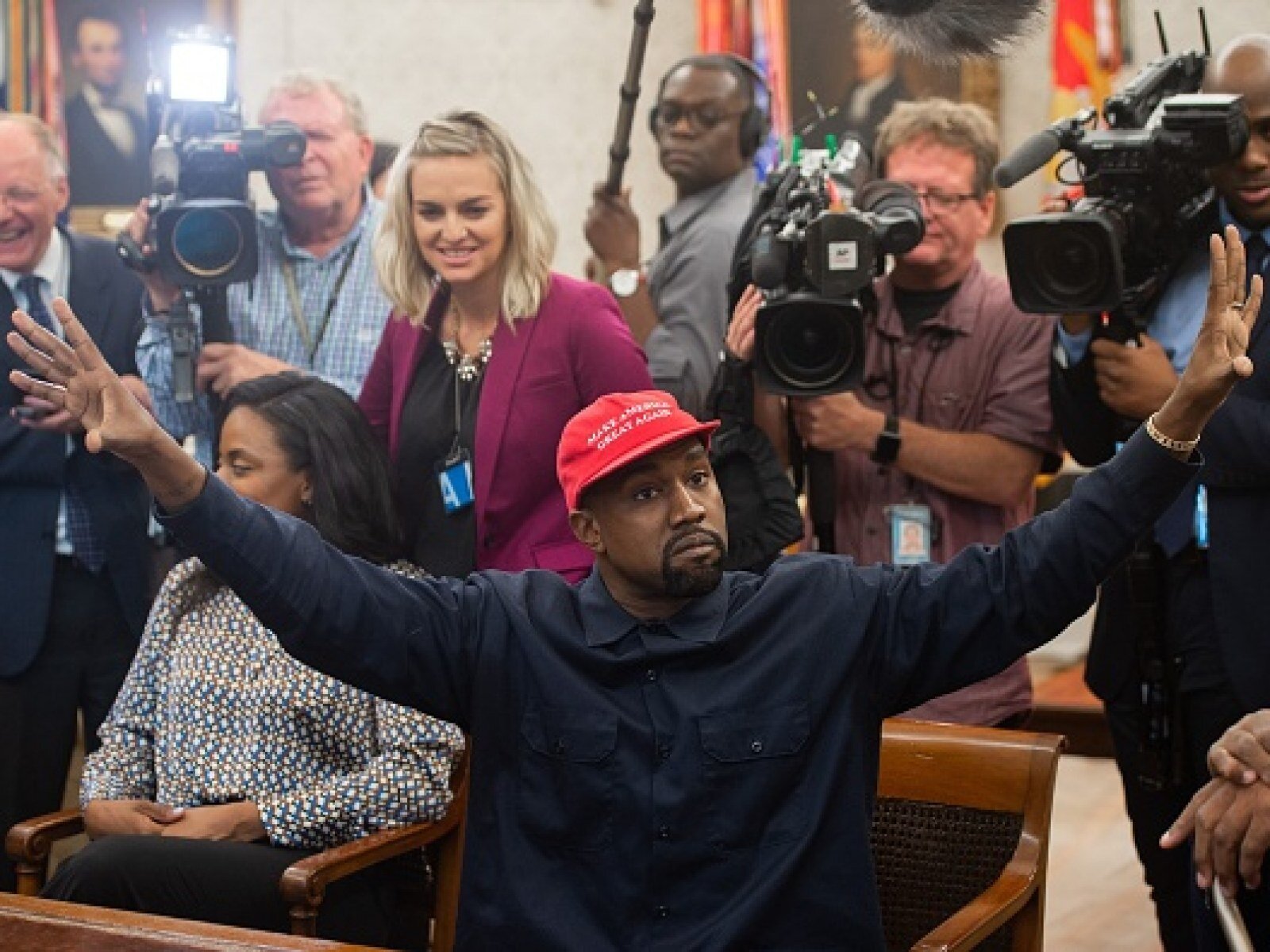 So far, we know of six states in which Kanye West has submitted the requisite information to: Oklahoma, Ohio, Missouri, West Virginia, Wisconsin, and Colorado. Although Wisconsin reports he submitted the necessary signatures exactly fourteen seconds after the 5:00pm deadlines. Oops. Illinois also reported that while West did submit the necessary paperwork, required information was missing.

On top of this, multiple states where West has submitted signatures have come forward saying many, if not most, of his signatures are not valid. This could range anywhere from being only a first name to not matching with any registered voters in the state. One person even later came forward saying she was tricked into signing the petition, being told it was for something else.

Depending on how seriously states want to look into Kanye West’s questionable signature lists – he could end up looking at an election fraud case. 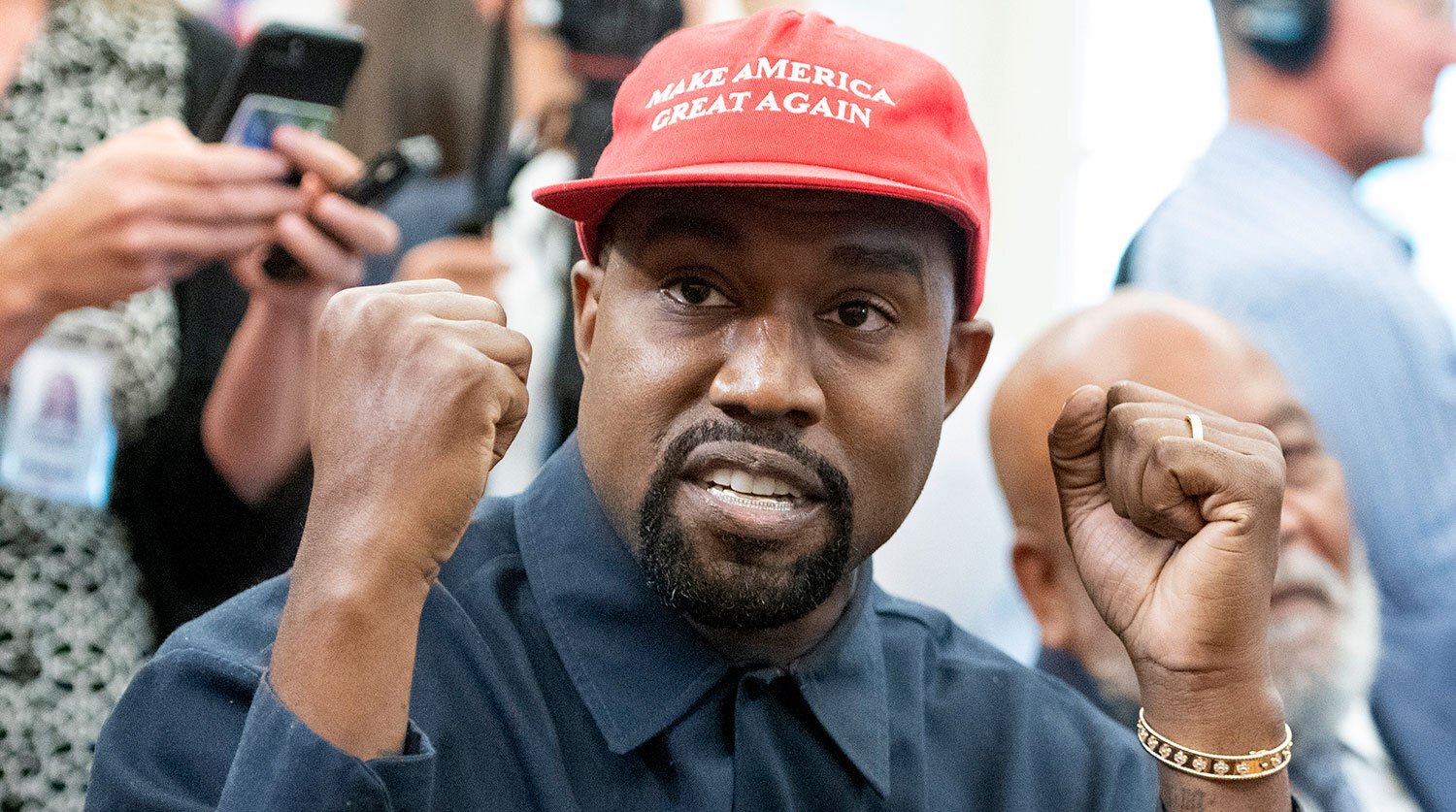 At this point, West’s campaign is looking more like something that will be a footnote in a few future history textbooks – a strange little factoid to keep students interested in the content. “Did you know? In the 2020 presidential election, a rapper by the name of Kanye West attempted to run for president under the ‘birthday party’.”

While Kanye West is apparently proceeding with his presidential bid – despite people from his campaign saying otherwise back in July – it doesn’t seem likely he’ll be on many state ballots, if any at all. He’s running out of time for anyone to take him seriously.