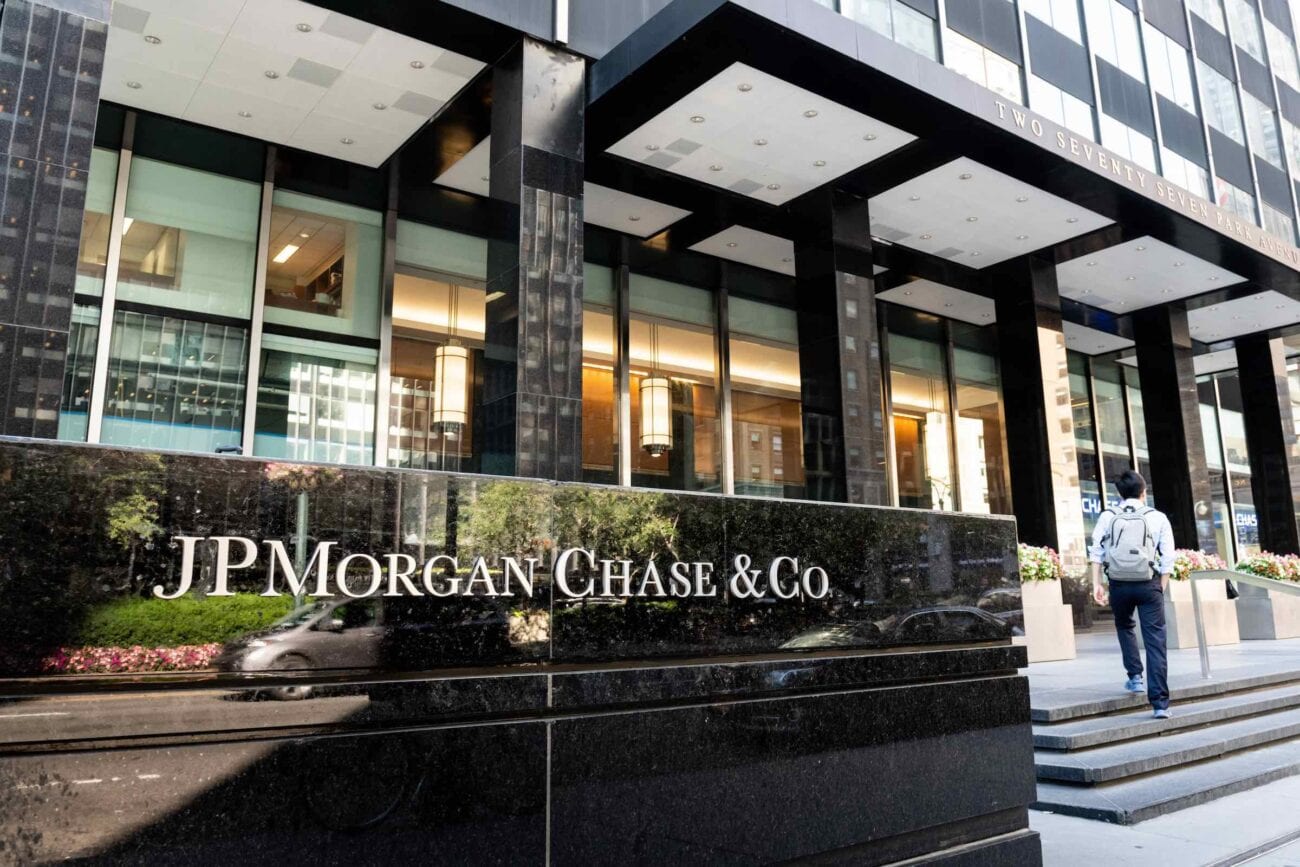 JPMorgan Chase executives issued a message to its employees, suggesting they discovered that their customers & employees have been misusing federal funding meant for small businesses during the COVID-19 pandemic. According to Bloomberg, the statement was sent by the banks’ executives to warn its employees they would investigate the alleged misuse.

With so many allegations of abuse of the Paycheck Protection Program, yet another alleged instance of misconduct might not be too surprising, but the bank’s memo might’ve been a shock to its 256,710 employees. Here’s what we know about JPMorgan Chase and its recent crackdown on federal funding abuse. 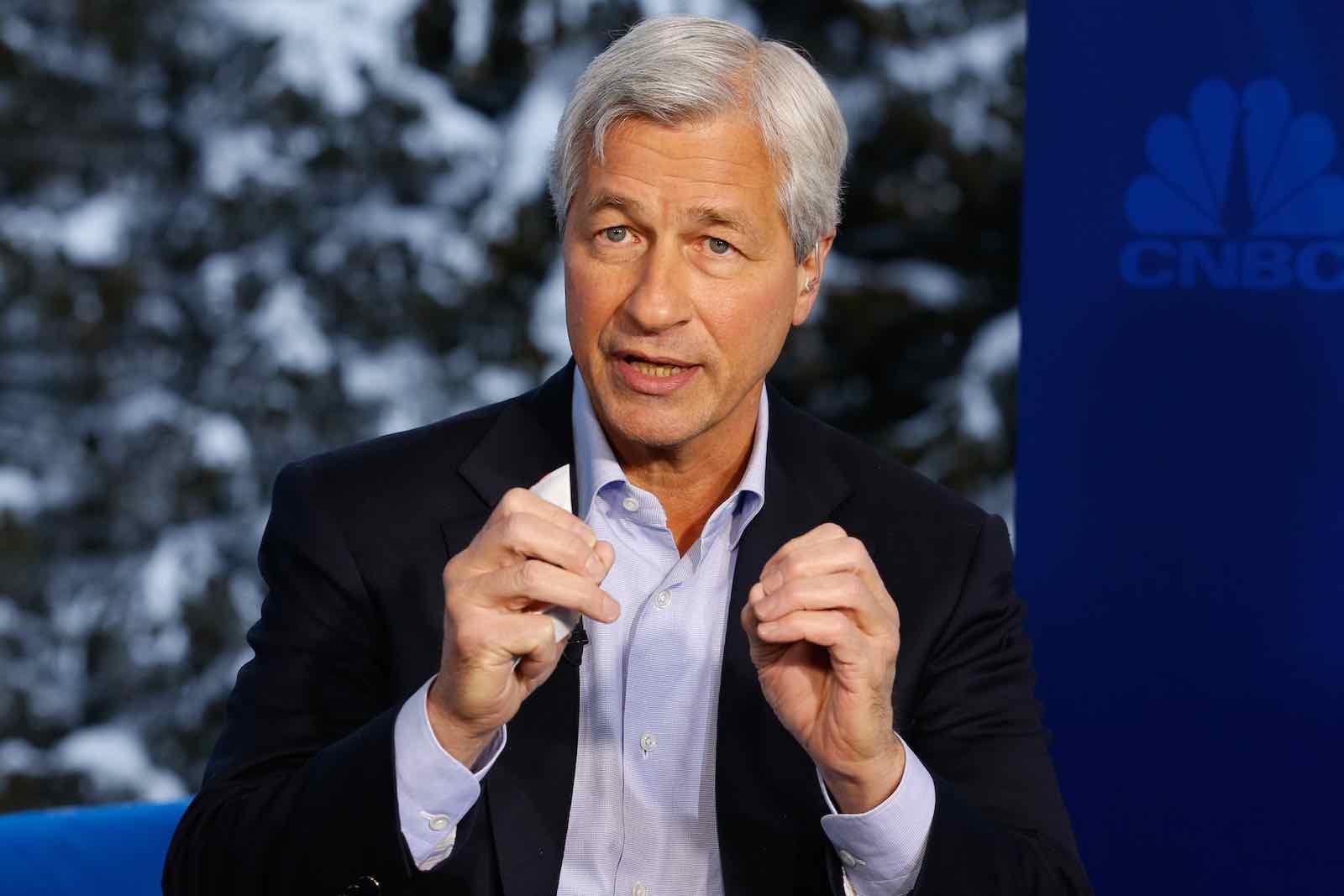 The memo, signed by chairman & CEO Jamie Dimon and twelve other senior leaders, said JPMorgan found “conduct that does not live up to our business and ethical principles — and may even be illegal”, CNBC reported.

The memo also stated JPMorgan would be working with federal authorities, who have been tracking abuse of the Paycheck Protection Program, also known as PPP, which has seen numerous accounts of abuse over the past few months.

Dimon’s message also alleged employees abused “unemployment benefits and other government programs”, according to the New York Post. This money came from the federal relief package meant for vulnerable individuals worth $2.2 trillion. 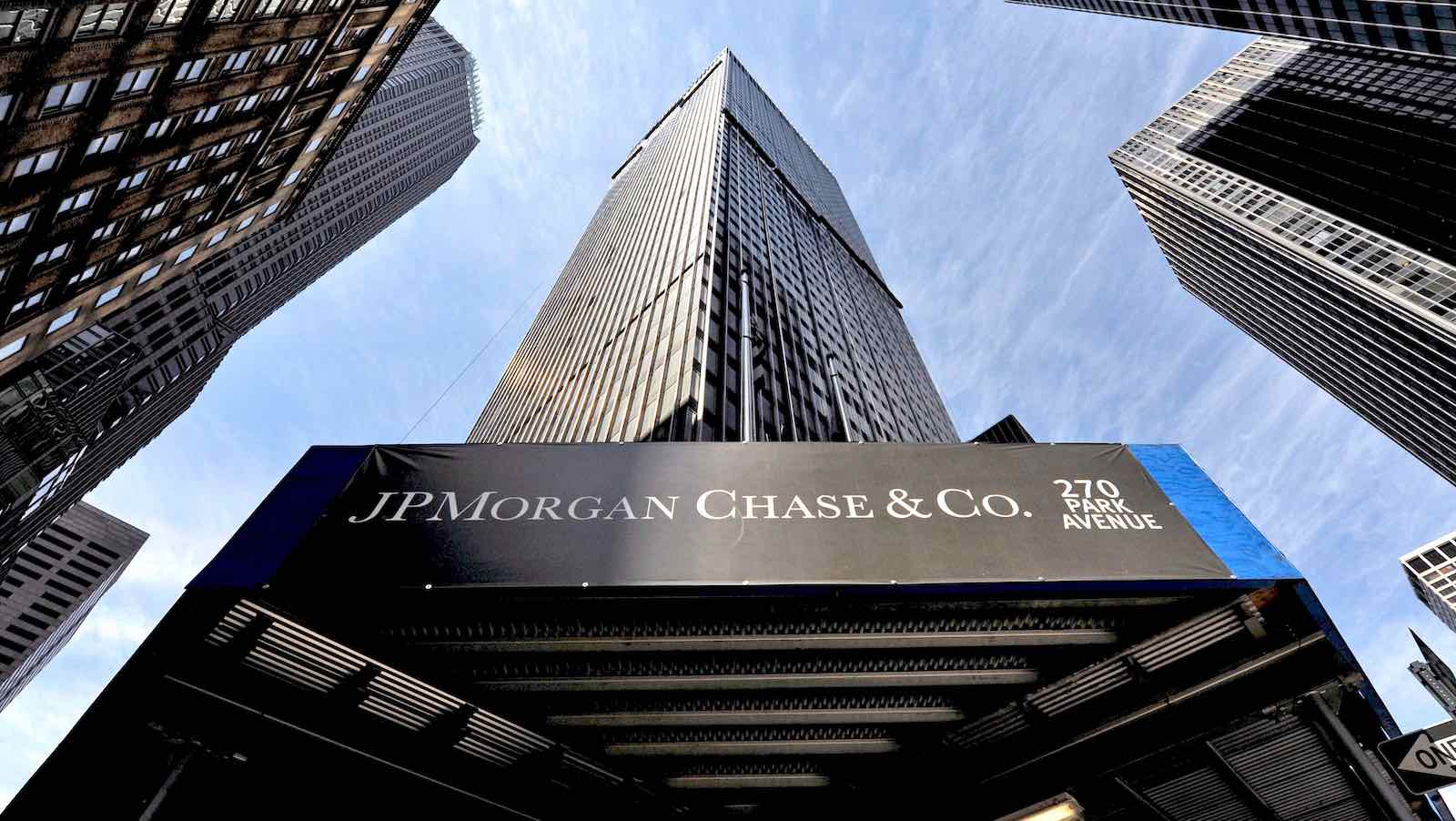 JPMorgan issued the largest amount of funding, issuing 280,000 loans to companies for COVID-19 relief, worth over $29 billion, according to Bloomberg. While PPP funding is meant for small mom-and-pop businesses, JPMorgan faced security for giving money to large public companies like Shake Shack & Ruth’s Chris Steakhouse.

Dimon wasn’t available at the beginning of the pandemic due to emergency heart surgery, according to the New York Post. However, Dimon seems to be proactively attacking the alleged misuse of funds, writing in his memo, “We are doing all we can to identify those instances [of misconduct], and cooperate with law enforcement where appropriate”, as reported by CNBC. 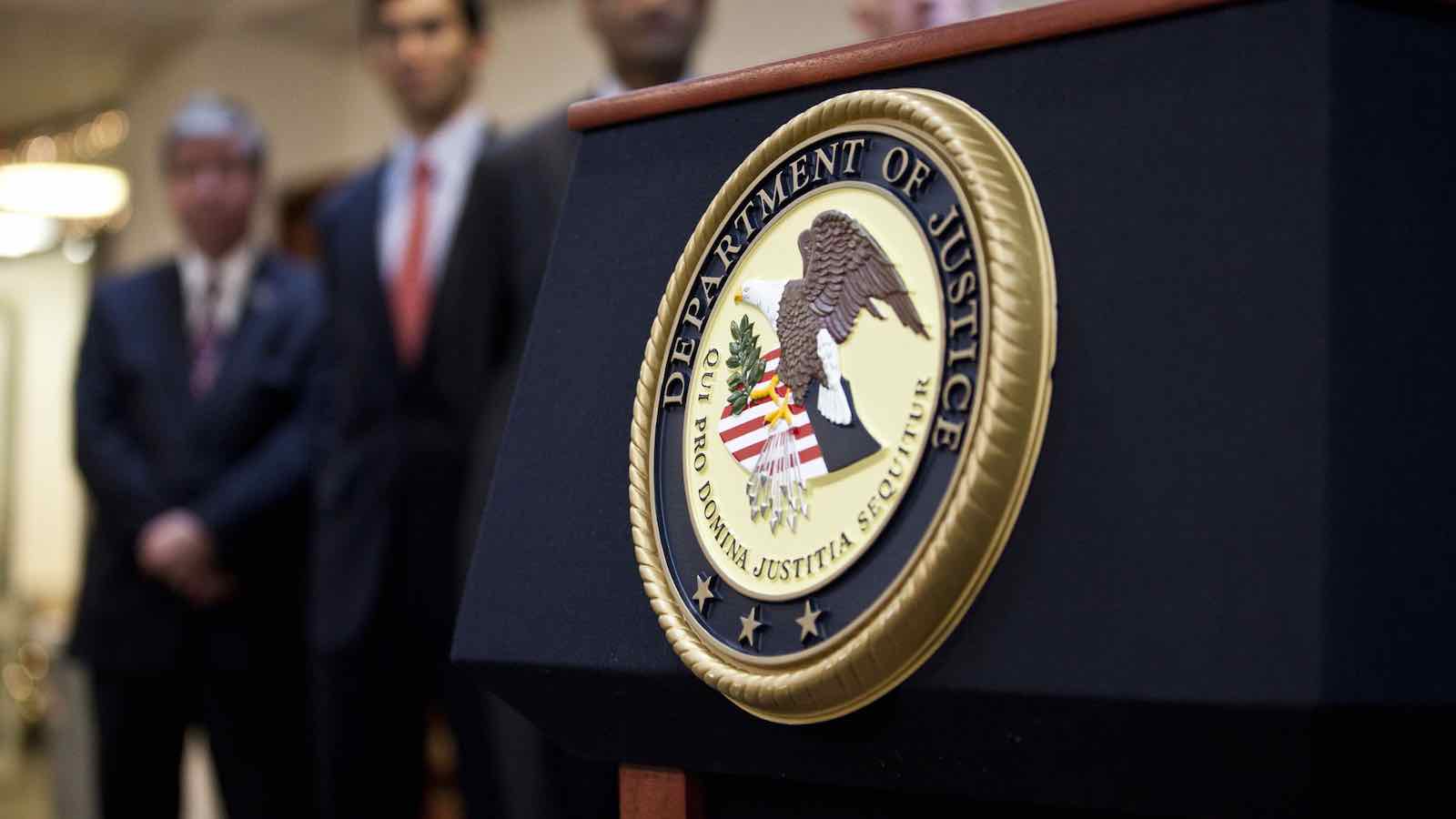 The Paycheck Protection Program was designed by the Treasury Department in March 2020 to help small businesses forced to close due to the pandemic. In total, the program costs $669 billion and is considered “the centerpiece of the federal coronavirus relief package”, according to Bloomberg. Businesses can ask for loans up to $10 million amid unexpected closures and quarantining.

The PPP utilizes the honor system, as it puts the responsibility on applicants to accurately state their need for a loan. This honor system has led to a number of companies taking advantage of this system, including a few individuals who have bought luxury items with money they received from PPP funding.

Congress & the Department of Justice have been investigating these allegations of fraud. Bloomberg reported Congress has “raised red flags” on several loans totaling over $1 billion. These instances of oversight could have been due to the rush to dole out a massive amount of loans in a short amount of time, according to Bloomberg.